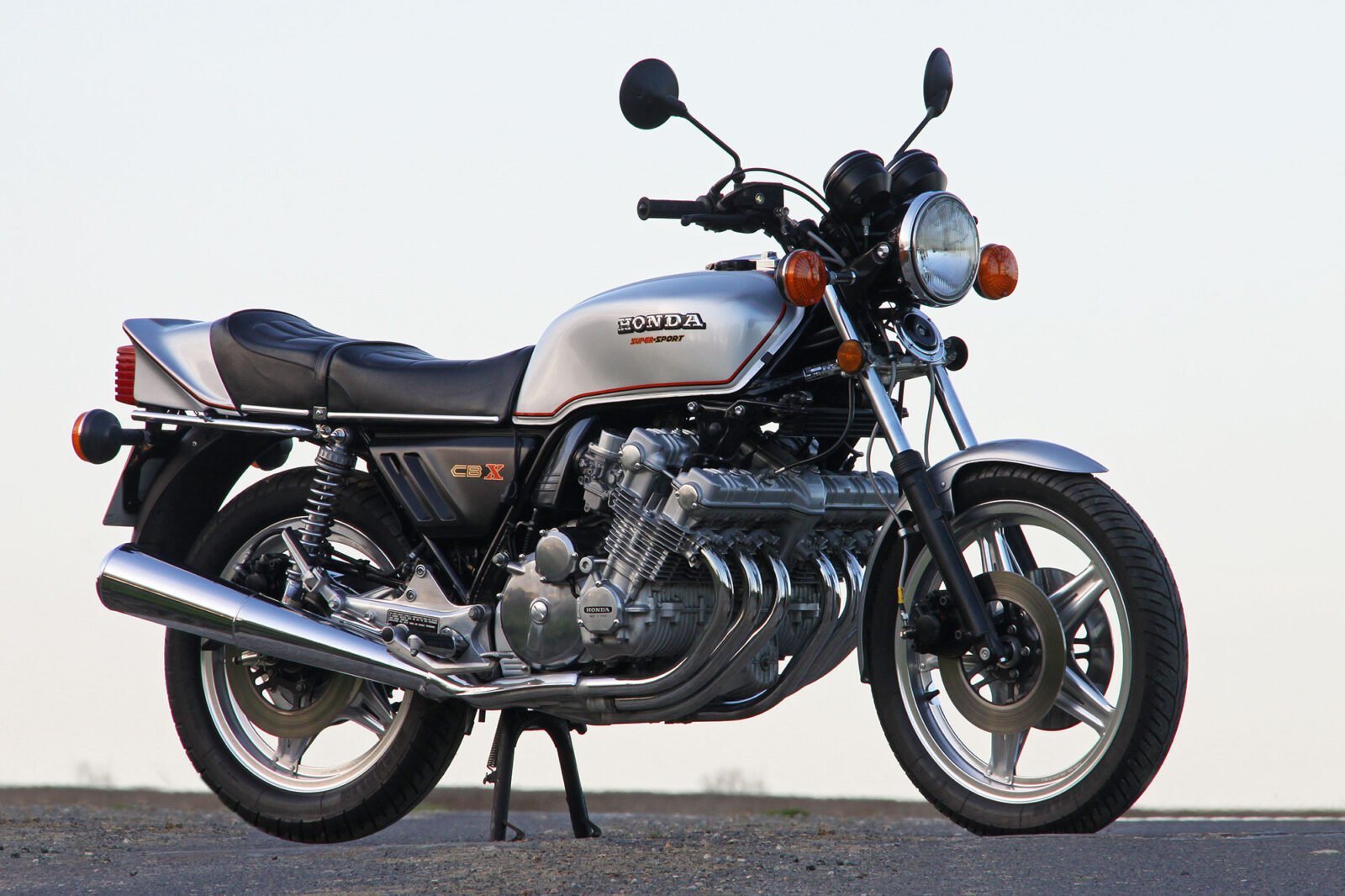 When the Honda CBX was released in 1978 it was almost immediately compared favourably to the Vincent Black Shadow – both bikes were the fastest in the world upon their introduction, and both had a tsunami-like effect on the motorcycling world as word of their capabilities spread around the globe.

It may seem borderline insane to drop a twin cam inline-6 sideways into a motorcycle frame, but the engineers at Honda were careful with the proportions of the new powerplant, and they angled it forward to bring the crankcase up a little – so that more vigorous riders wouldn’t scrape the engine in corners.

The engine developed for the Honda CBX wasn’t all that different from the only multi-cylinder twin cam motorcycle engines that Honda was building in the late 1970s. It was designed as an air-cooled, DOHC motor with one carburettor for each cylinder, 24 valves, a total capacity of 1047cc, a power output of 105hp, and a redline of 9000 RPM.

Aside from the engine, the rest of the CBX was relatively straight-forward. The bike has 35mm telescopic forks, a tubular frame that uses the engine as a stressed-member, and twin rear shock absorbers. The 272 kilogram (600 pound) wet weight of the model is on the hefty side for a sport-oriented motorcycle, so Honda fitted twin 280mm disc brakes up front with a 305mm disc at the rear.

The top speed of the early versions of the Honda CBX were approximately 140mph, with a quarter mile time of 11.36 seconds with a terminal speed of 117.95 mph.

The motorcycle press were generally very positive about the CBX when it was introduced, and it’s likely no coincidence that it arrived exactly 10 years after the first Honda CB750 – a motorcycle for which the term “superbike” was first coined, and the model now recognised as being the godfather of the UJM.

The all-original 1980 Honda CBX you see here is a very low-mile, unrestored UK-delivered example. It’s currently being offered by Proper Bikes in England and enquiries are welcomed. If you’d like to read more about it or ask for more information you can click here to visit Proper Bikes. 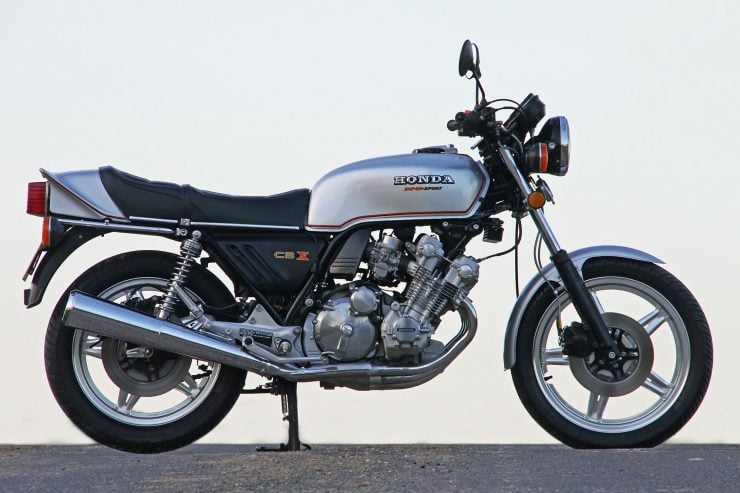 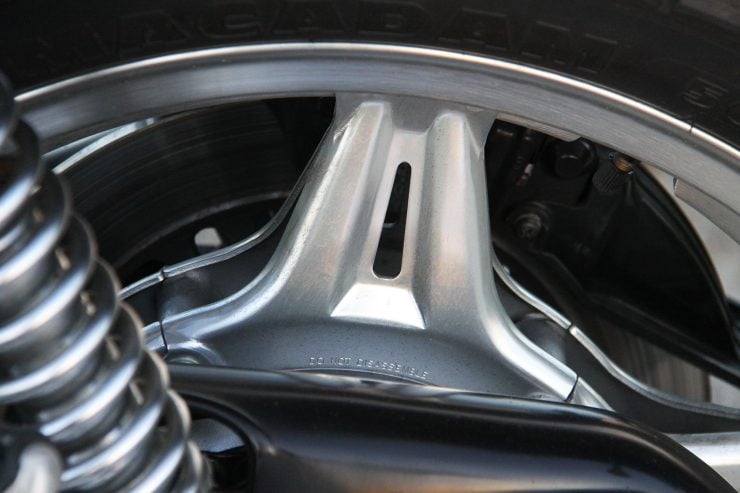 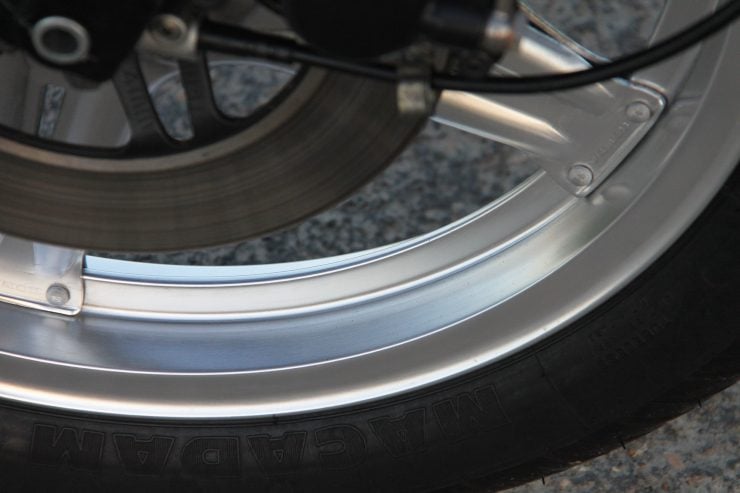 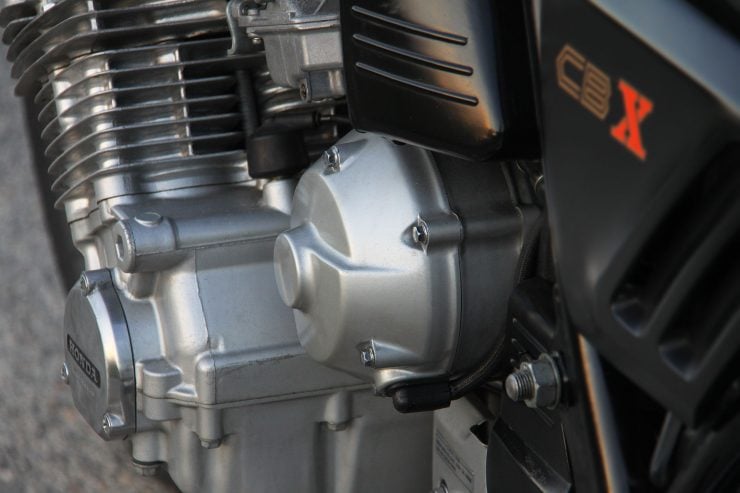 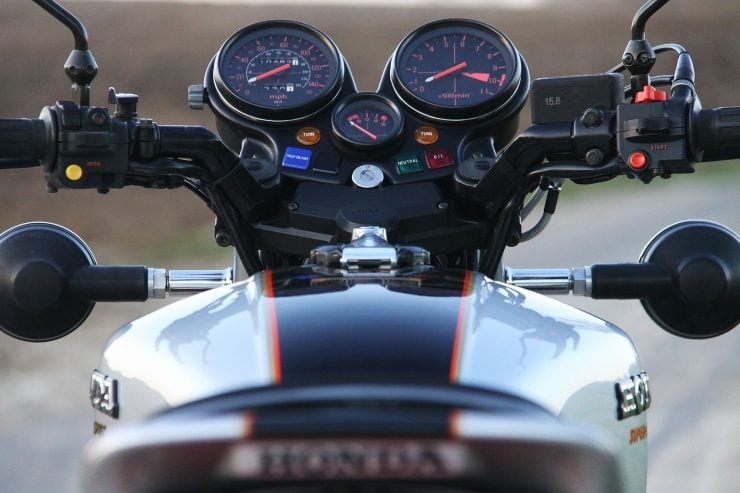 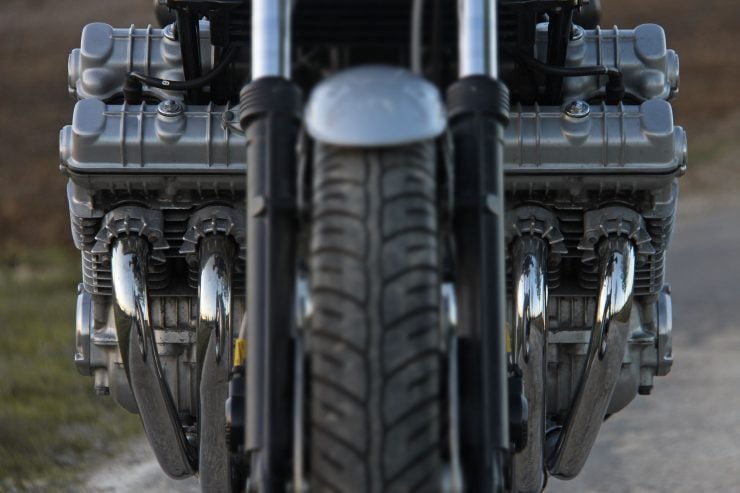 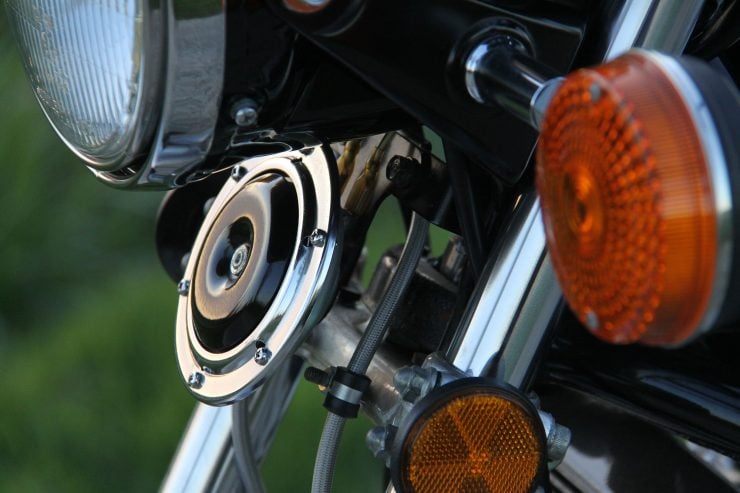 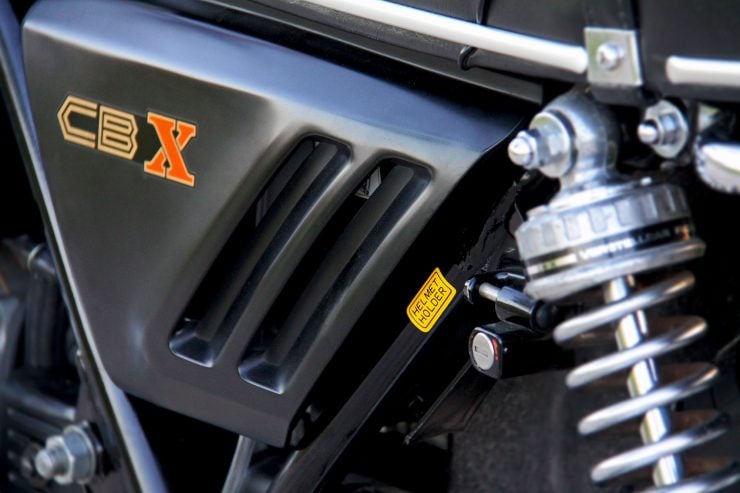 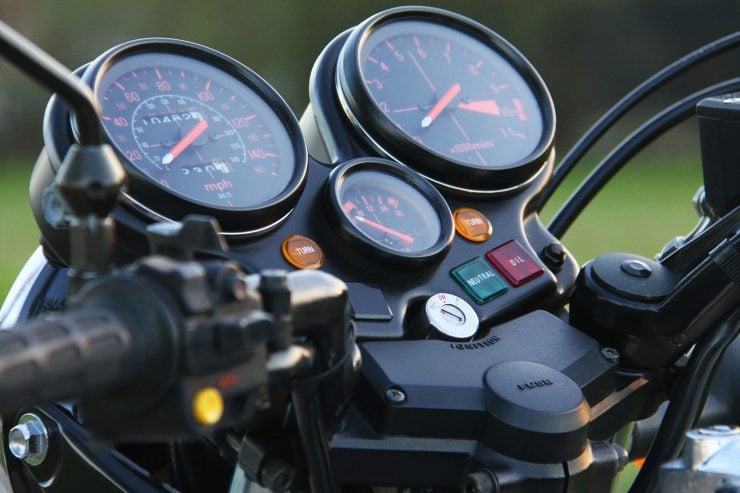 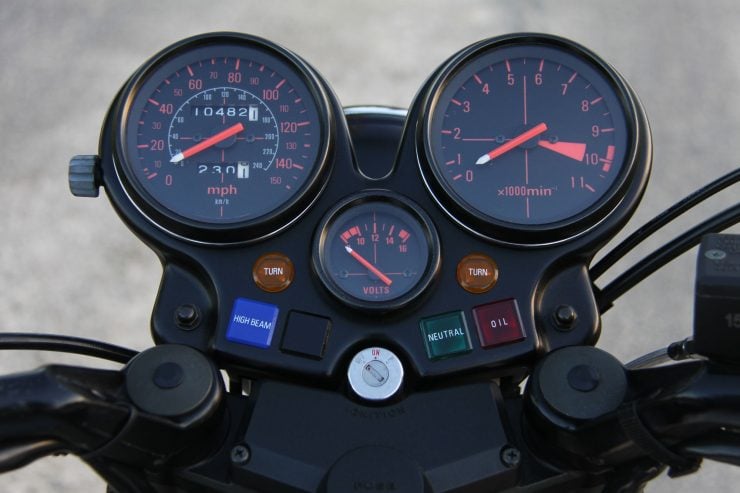 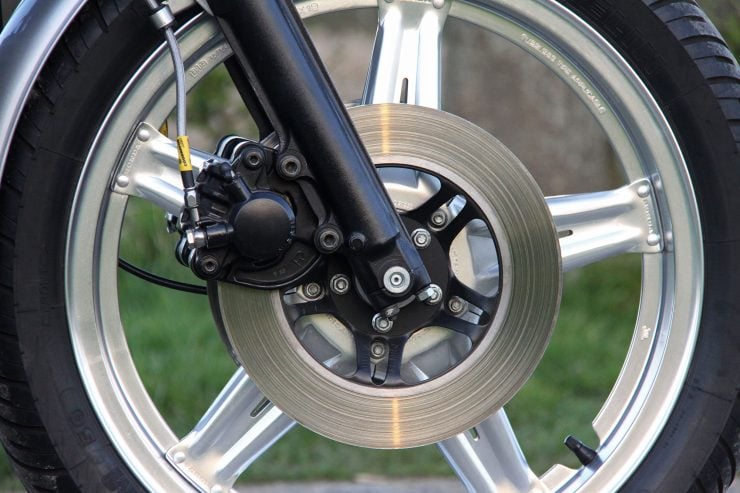 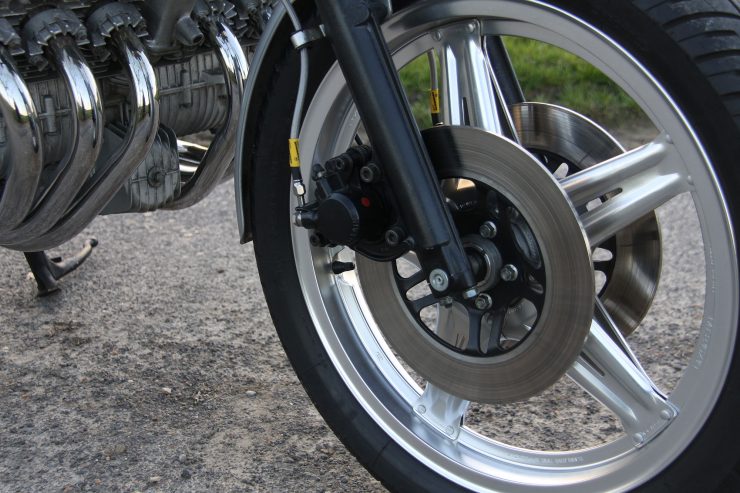 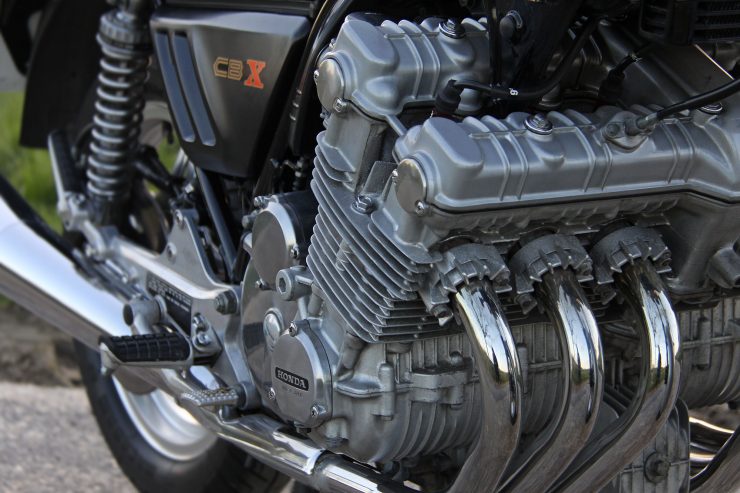 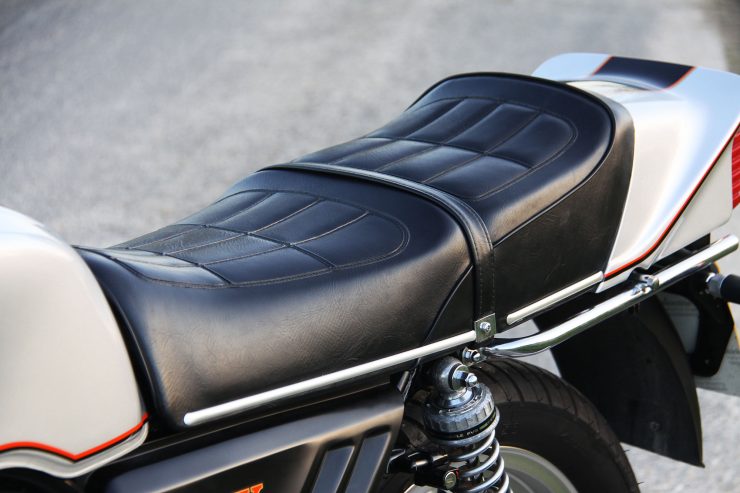 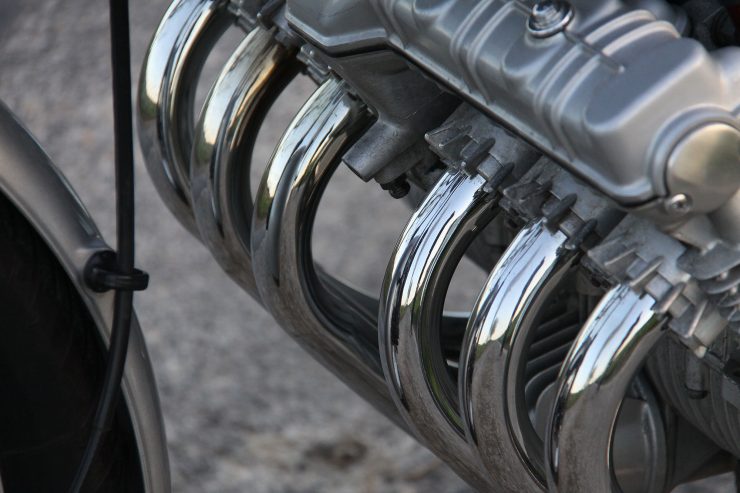 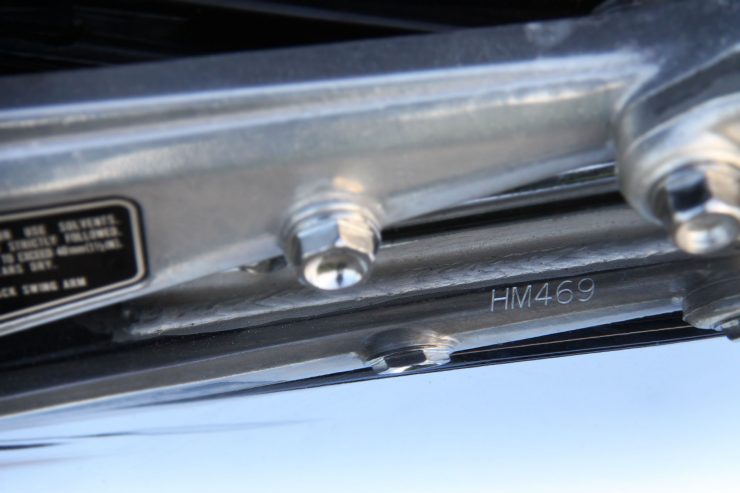 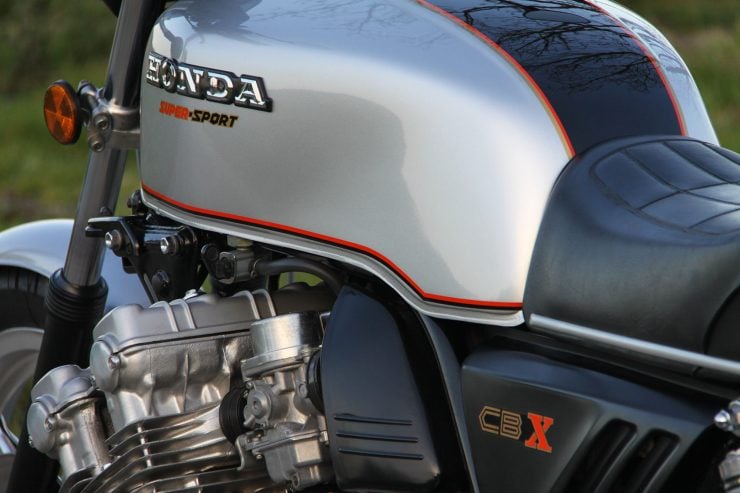 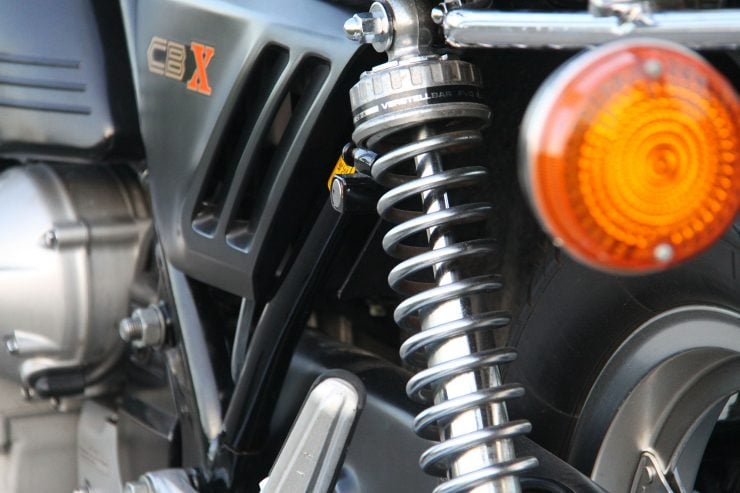