This Time Tomorrow is a film about the legendary 24 Hours of Le Mans race that took place in 1966. This was the to be the first time an American car would win at the brutal endurance event, and it wasn’t just a 1st place – Ford GT40s took 1st, 2nd, and 3rd in what is now remembered as a highly controversial finish.

The Fords in 1st and 2nd place in the final few laps were piloted by British driver Ken Miles and New Zealander Denny Hulme (1st), and New Zealanders Bruce McLaren and Chris Amon (2nd). Ford wanted a photo finish of their GT40s crossing the line together at exactly the same moment, the drivers obliged, but an obscure rule was discovered that stipulated that in the event of a tie, the car that started further back down the grid would be declared the winner – as they had travelled further.

This rule gifted the win to McLaren and Amon, though by no fault of their own, as they’d just been following team orders for a tied finish.

This film was produced for the Ford Motor Company, and it’s quite unusual in that the cameraman didn’t just record the racing – he spent a lot of time amongst the fans, documenting in fantastic detail what it was like to actually attend the event as a spectator. 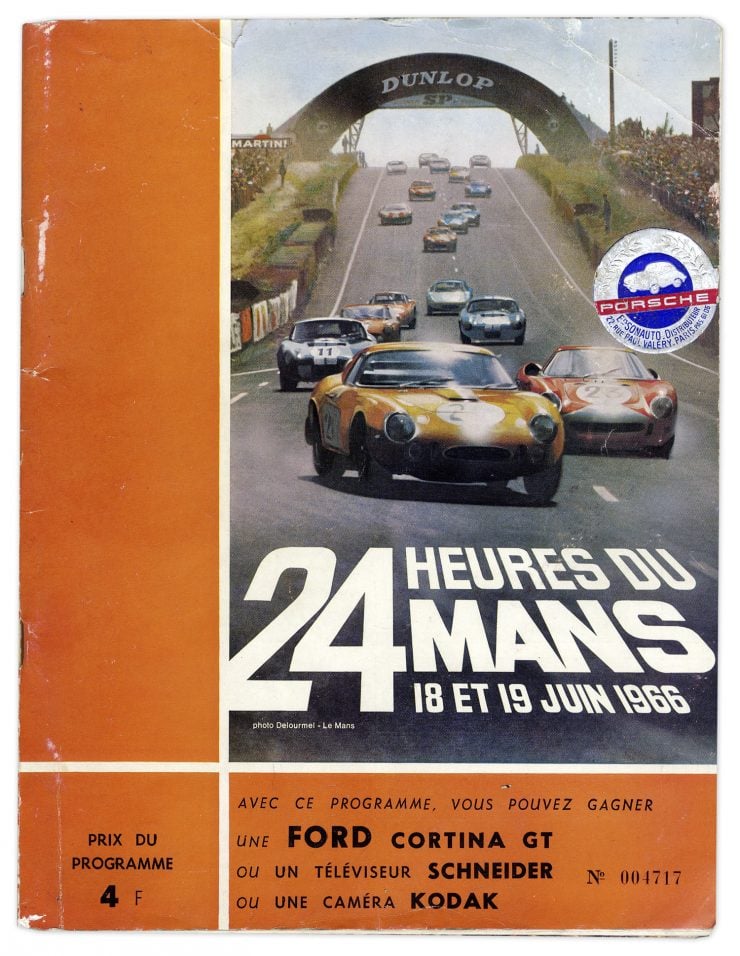 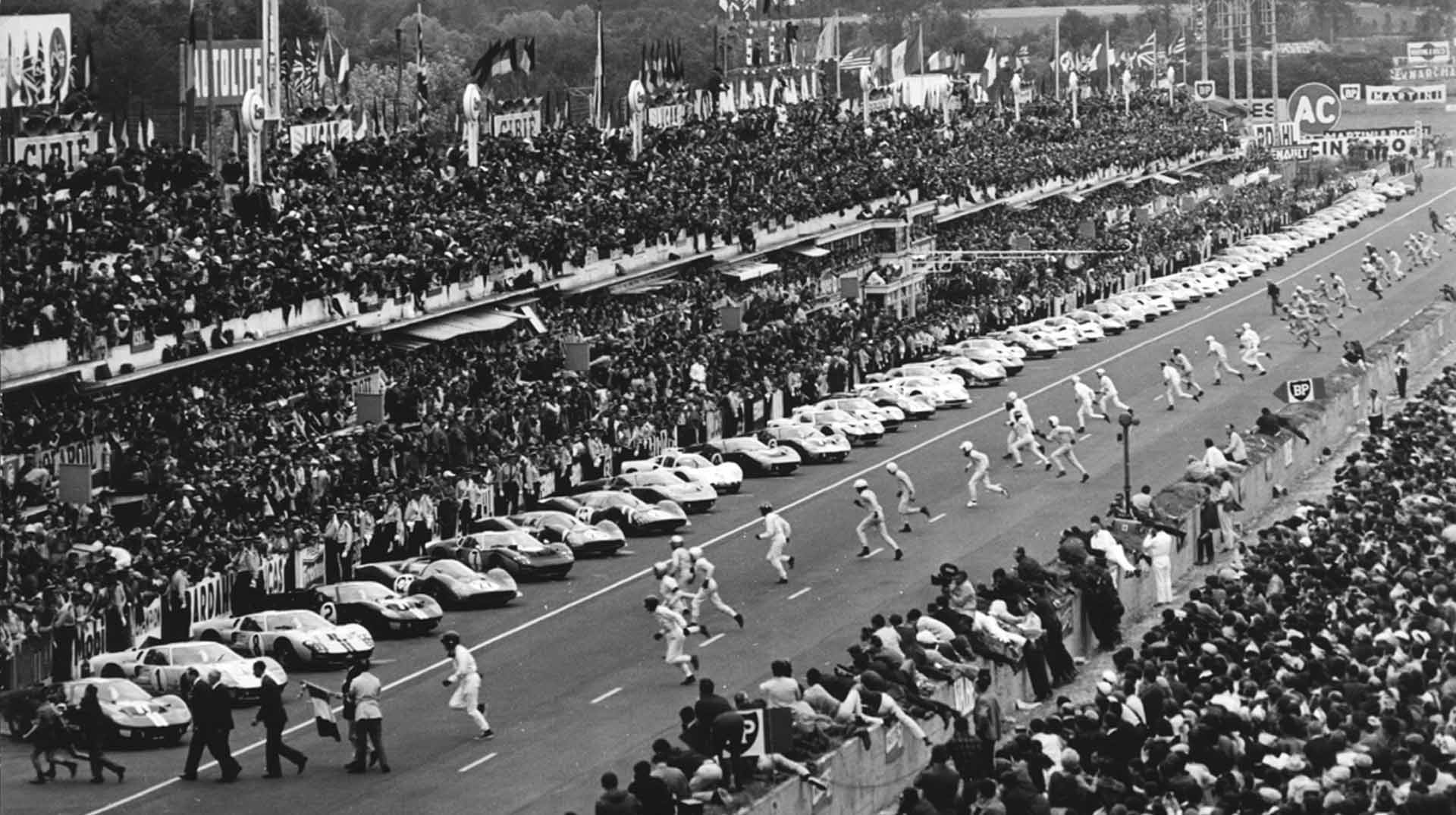