The Hohner Marine Band Harmonica – King of the Harps 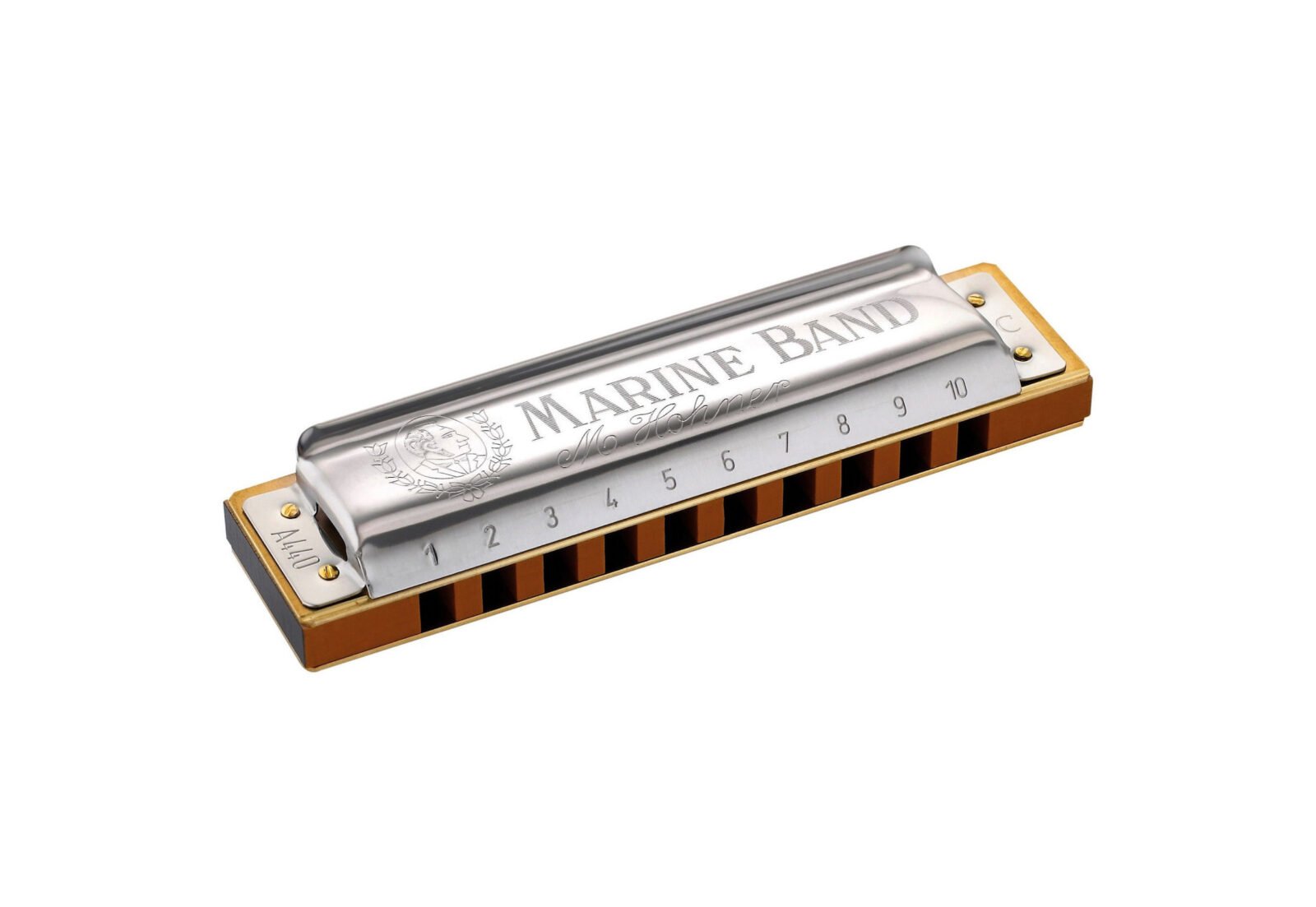 The Hohner Marine Band Harmonica was first released in 1896, and it’s changed very little in the hundred+ years since. Although it was initially used in European folk music, it was quickly picked up by American blues and early rock n’ roll musicians, and it became the de facto harmonica for both these burgeoning music genres.

Over the years the Marine Band has been played to sold out stadiums by the likes of John Lennon, Bruce Springsteen, Paul Butterfield, Little Walter, Neil Young, and dozens of others. Many (if not most) harmonica experts recommend the Hohner Marine Band Harmonica in the key of C as ideal for beginners, but still well and truly full-featured enough to be seen on stage around the world being played by the best in the business.

Harmonicas can be ordered in a range of keys, the Marine Band is offered in 13 keys (and tunings), and many professional players will have a case that contains 5 to 10 different harmonicas to suit all possible requirements. For players just starting out the key of C is ideal as it will match almost all of the harmonica tutorials on YouTube and elsewhere, and it has the range to be played in a wide variety of musical genres.

Hohner designed the Marine Band to last, with a double lacquered pearwood comb, 20 reeds, 0.9mm brass reedplates, and stainless steel covers. There are examples of the Marine Band that are now over 100 years old that are still in regular use.

It’s possible to become a passable harmonica player with a few weeks of practice, though mastering it will obviously take years. There are thousands of free lessons available on YouTube, not to mention countless books, so it’s probably the easiest (and cheapest) time in history to pick it up as an instrument.

The video below includes ample footage of the Hohner Marine Band Harmonica being played by some of the world’s foremost experts, and it includes a discussion including the history of the harp, and some examples of the harmonica being used to play a wide variety of music styles. 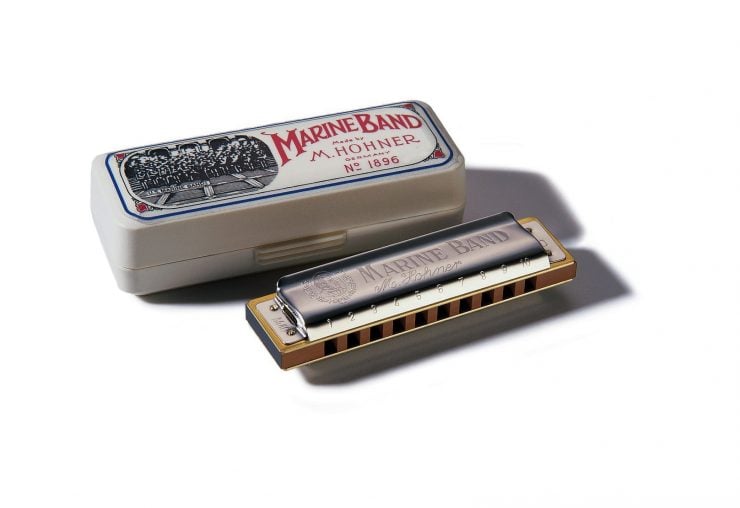 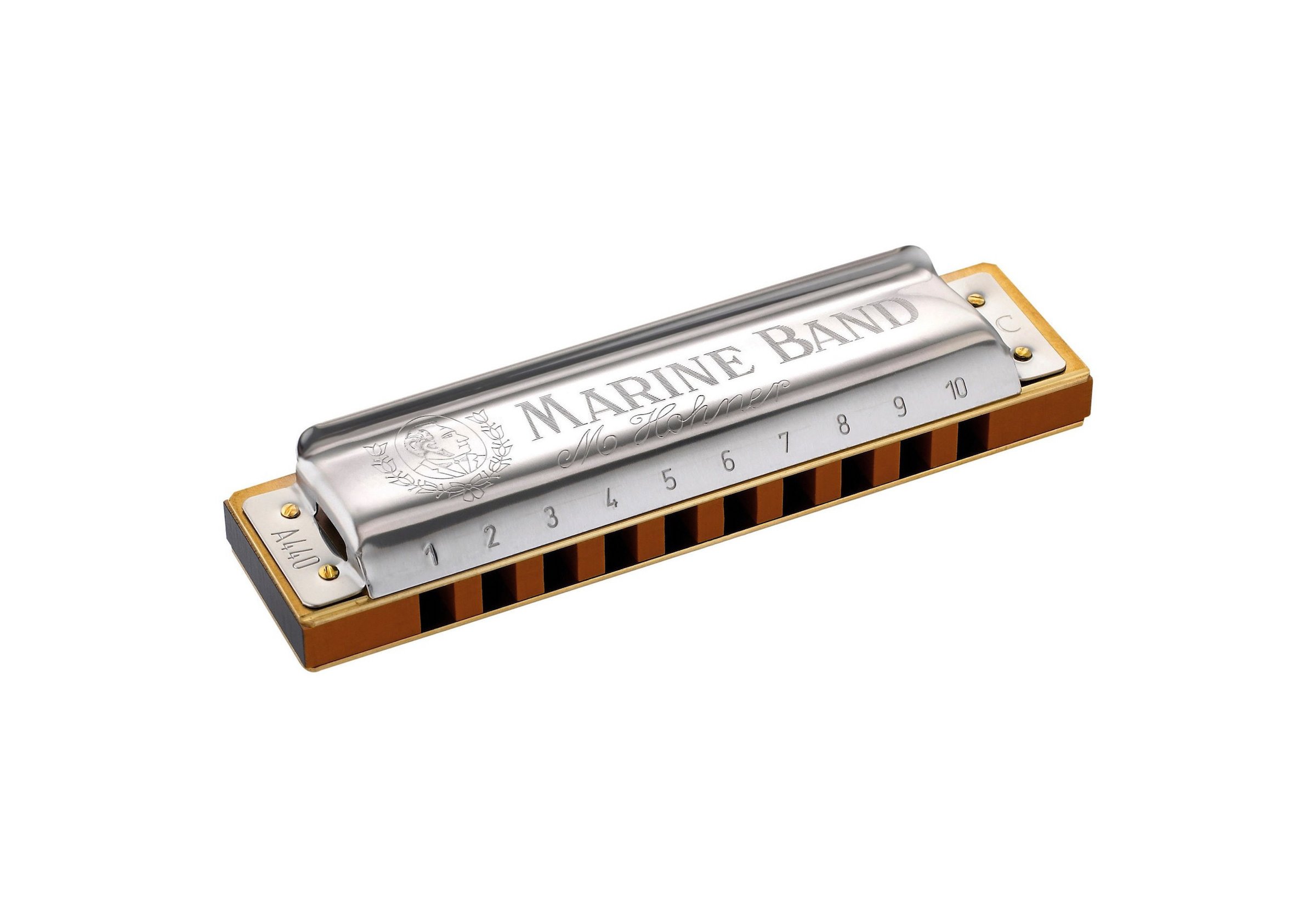