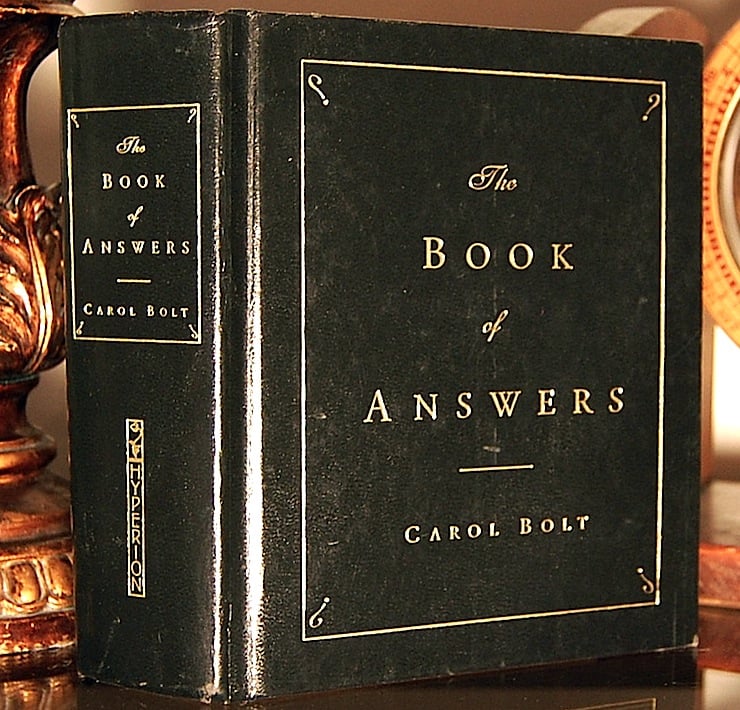 There are many great reasons for keeping an illicit stash of grandpa’s cough medicine around the house – though being married is probably the most obvious. This book, titled “The Book Of Answers” contains a 6oz stainless steel flask and has a magnetic backing, so the flask remains firmly in place.

The book comes from the store – Secret Safe Books on Etsy, they make each book by hand and they have a slew of interesting titles available to choose from, though I suspect that this one might be the best as it once and for all proves that alcohol actually is the answer. 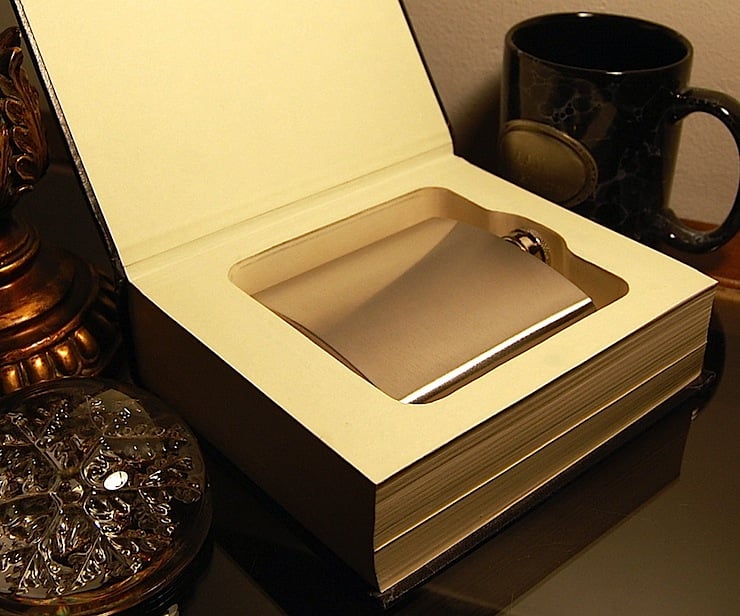 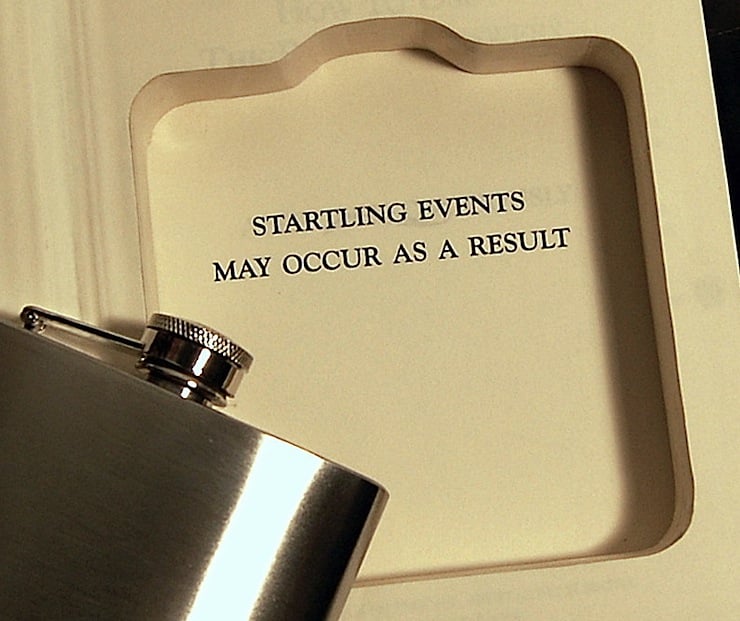 Freddie Mycock is a talented film photographer and automotive design student based just outside of London in England. He’s been photographing cars for years and he’s a well-known member of Britain’s highly-active automotive photography…

Van Life – All You Need To Know In One Manual 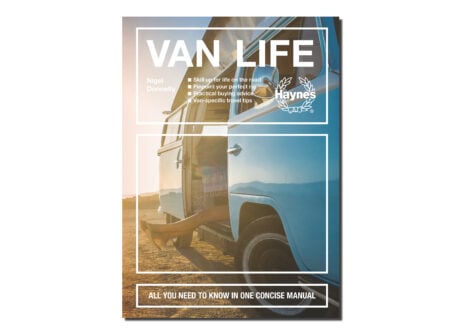 The term “Van Life” is used to describe people who leave their homes and embark on a new life on wheels in the back of a van. Although that may not sound appealing to…