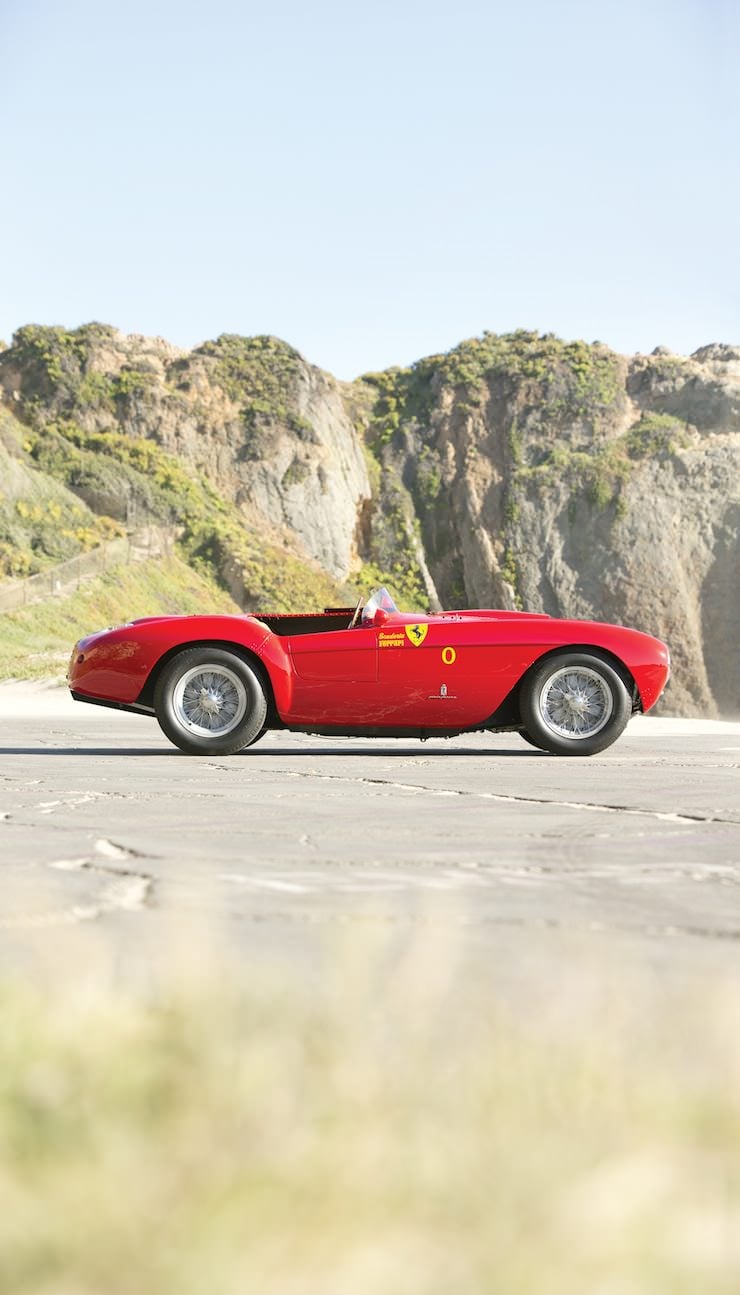 This is an all-original 1954 Ferrari 500 Mondial Spider Series I by Pinin Farina, only 14 of them were ever made with a further 16 being made by competing coachbuilder Scaglietti. The Mondial 500 was named after Alberto Ascari’s Formula 2 car that had dominated the previous years championship – winning 6 of the 8 races in 1953.

The secret to the success of the Ferrari 500 Mondial Spider was its remarkable 4 cylinder engine, it had been designed by Ferrari engineer Aurelio Lampredi under the watchful eye of Enzo Ferrari himself – this engine was destined to be used in Ferrari’s formula cars so it needed to be a pound-for-pound match for any other engine it would meet on the track. 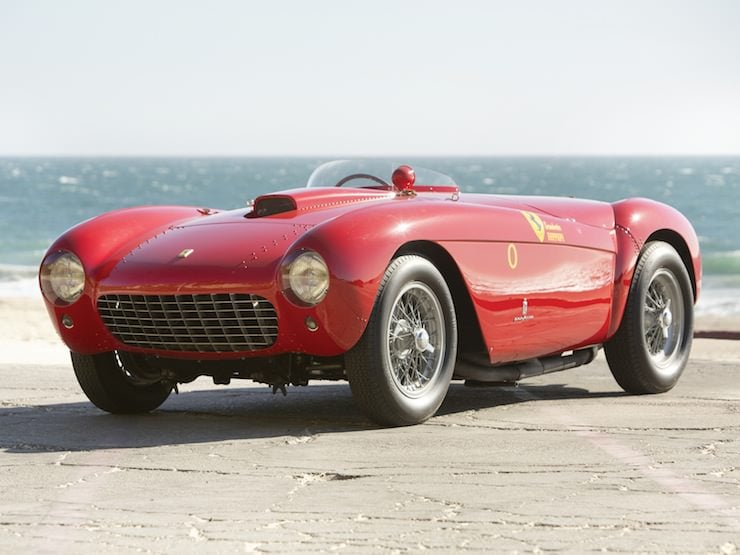 Aurelio Lampredi designed a 4-cylinder engine with a capacity of 1984cc (121 cubic inches), it would be fed by twin Weber carburettors and produce 170hp at 7,000rpm. This engine was mated to a 4-speed, rear-mounted transmission and had the ability to push the 720 kilogram car (1588lbs) to speeds in excess of 150mph.

The 1954 Ferrari 500 Mondial Spider was entered into the 1954 Mille Miglia where it took a 2nd place finish overall, only being beaten by Alberto Ascari in the far more powerful Lancia D24. The 500 Mondial would go on to take 2nd place in the 12 Hours of Casablanca, again only losing out to a far more powerful car – the 4.5-litre Ferrari 375MM.

It isn’t known how many of the 12 original cars have survived to the modern day, the most recent example to come up for sale sold for $1,540,000 USD at a 2009 Gooding & Company auction. It’s generally thought that the little Mondial Spiders may now fetch closer to $2,000,000 – we’ll find out on the 16th of August 2013 when the car pictured here will be rolling across the auction block with RM Auctions. If you’d like to visit the official listing you can do so here, if you’d like to read a little more about the car and it’s history you can click here. 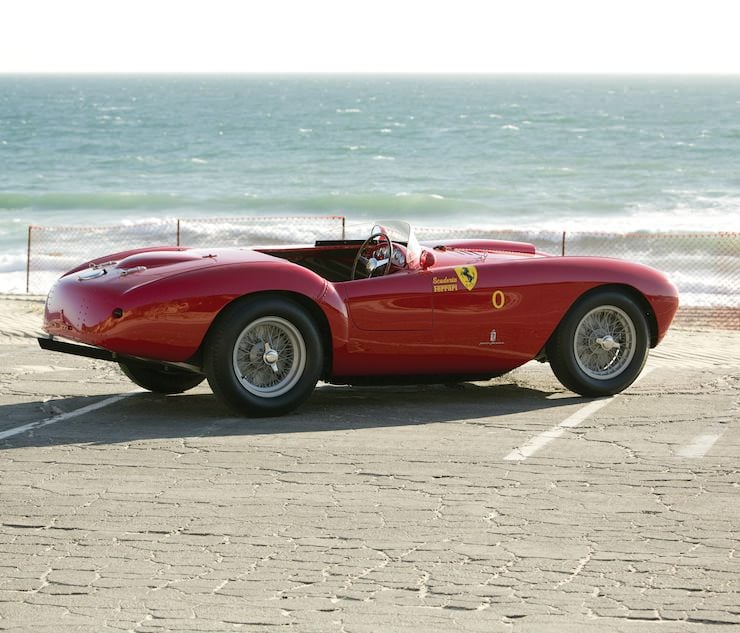 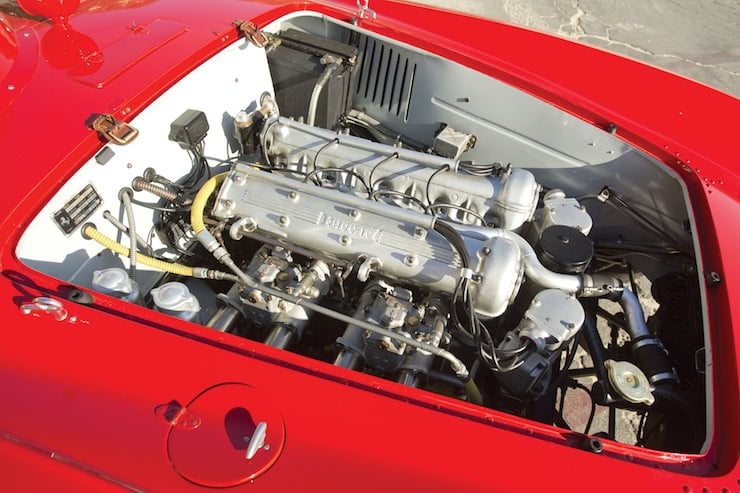 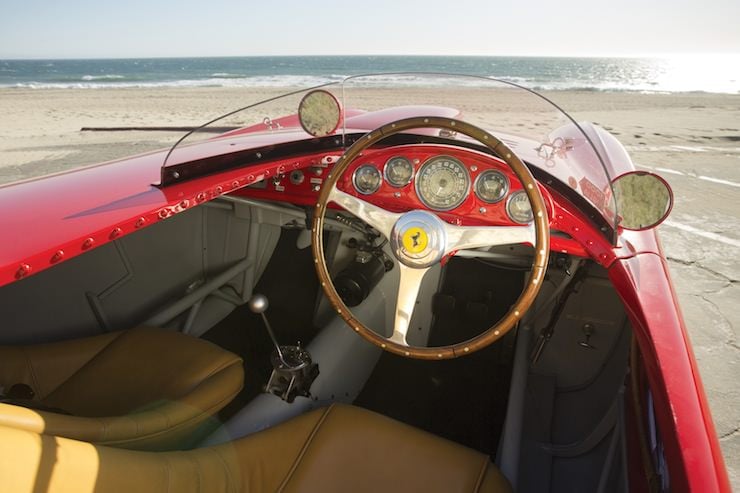 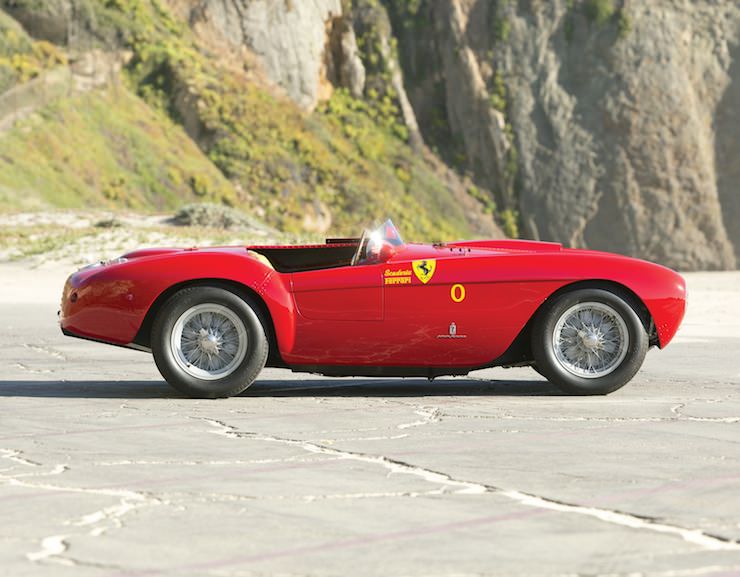 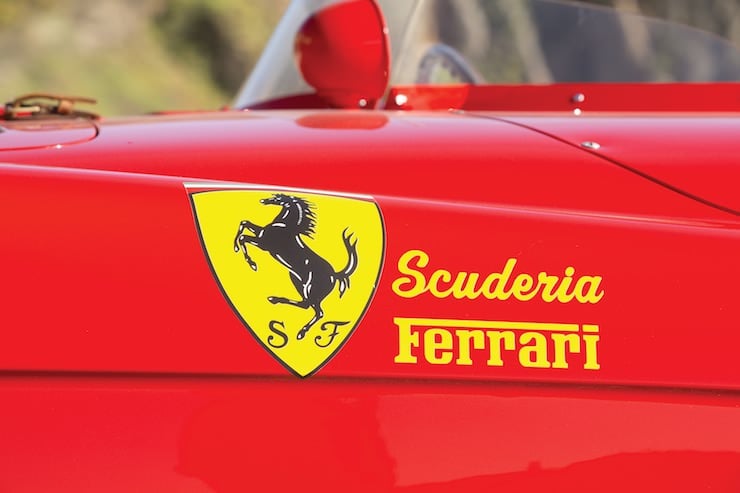 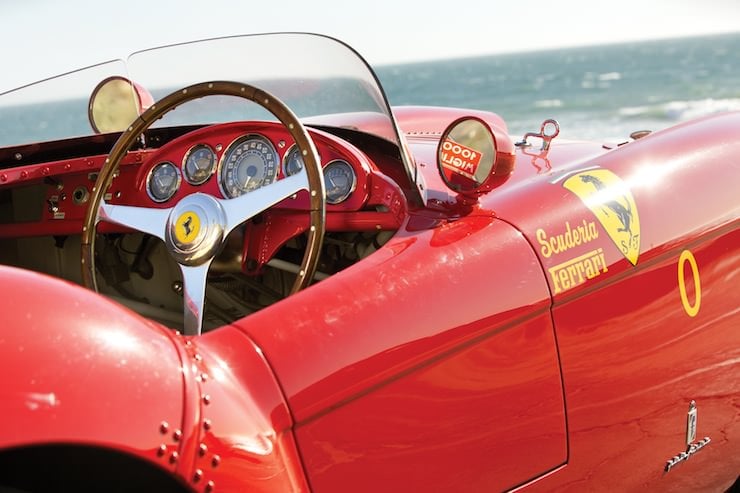 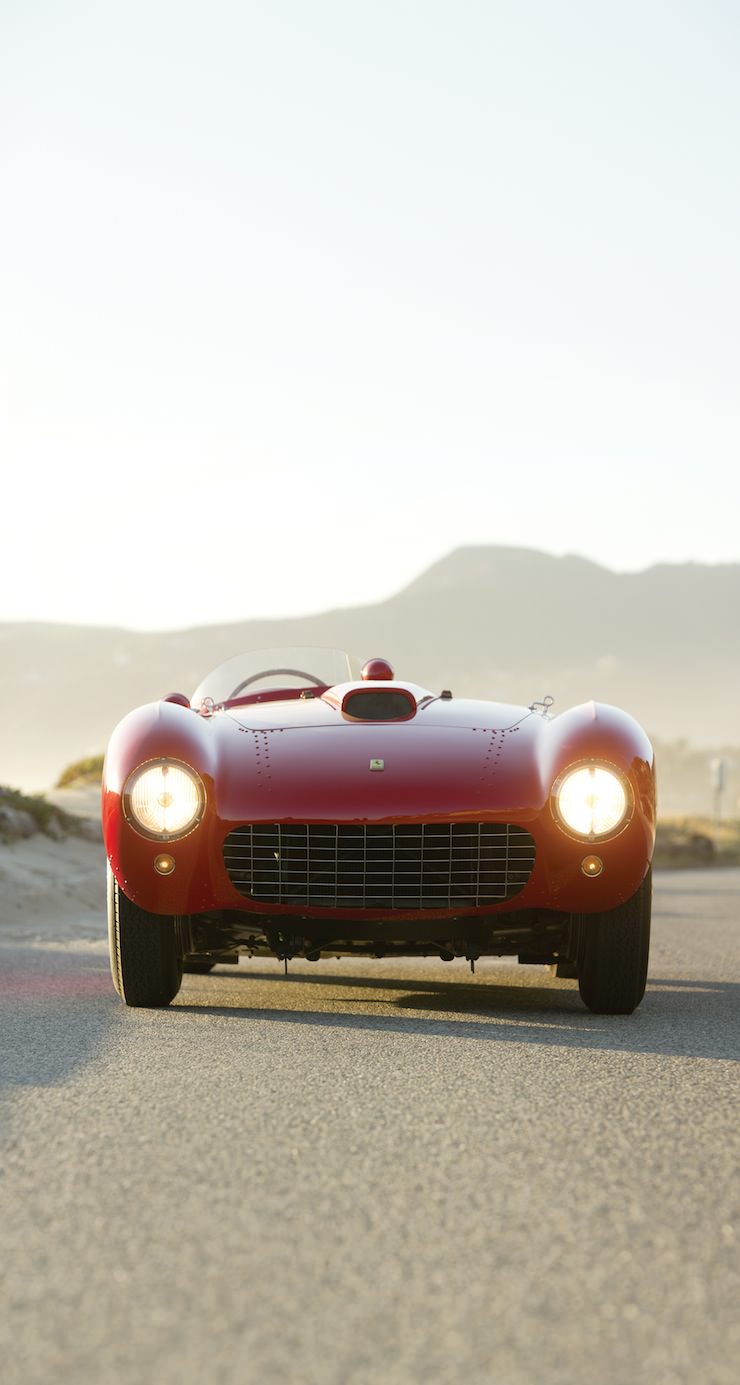 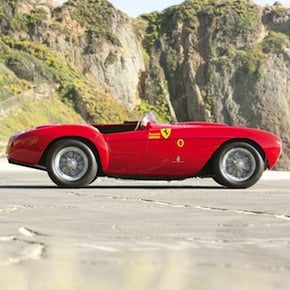