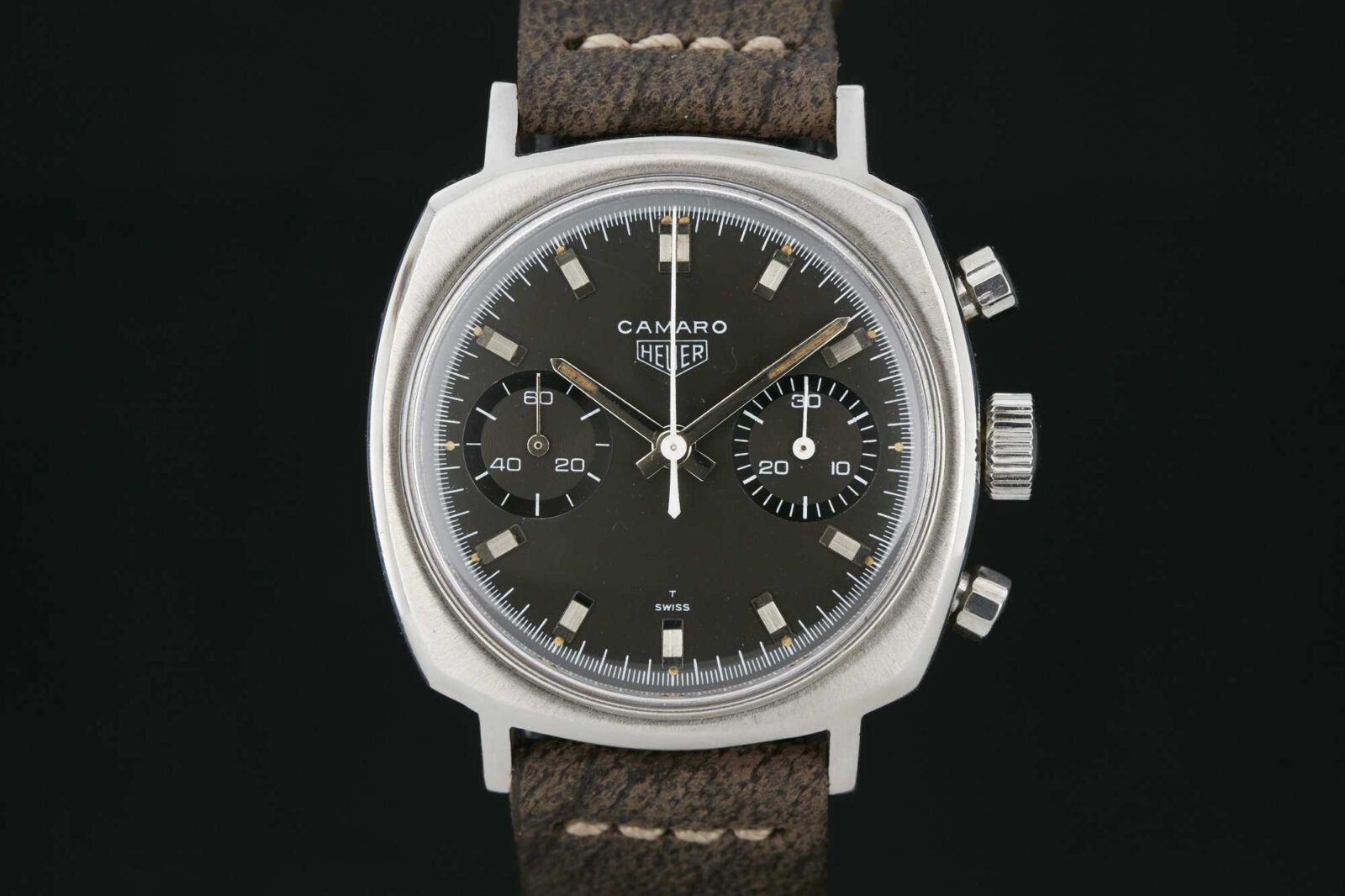 The Heuer Camaro was first offered for sale in 1968, and it disappeared from catalogues in 1972 – giving it a relatively short production run, resulting in it now being quite a rare watch.

The manually-wound chronograph shares some familial similarity with the far more famous Heuer Monaco, Heuer Monza, and Heuer Carrera. It’s powered by the Valjoux 7733 movement, an exceedingly solid movement used broadly throughout the 1960s. The example you see here presents in good overall condition, and it’s currently being offered by the team over at Analog Shift for $5,400. 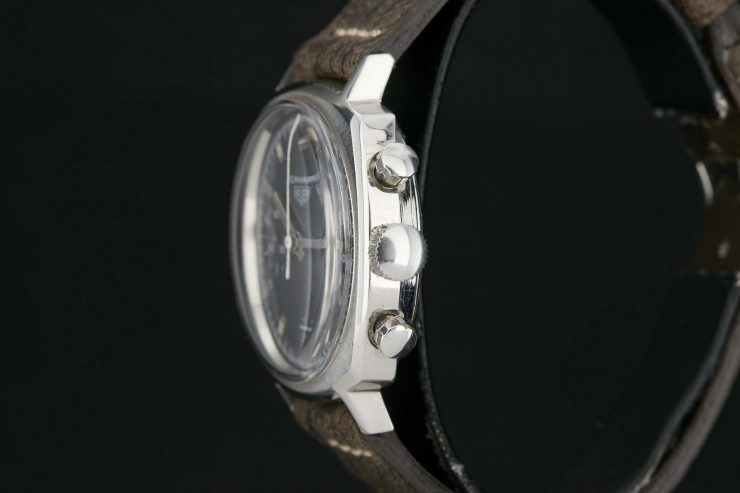 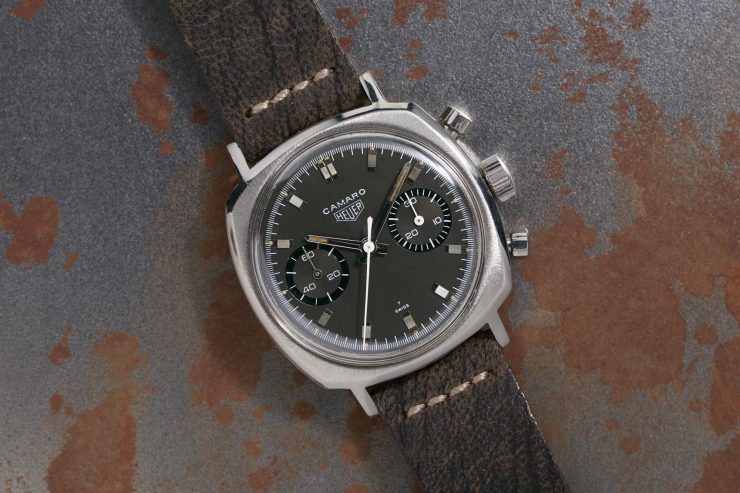 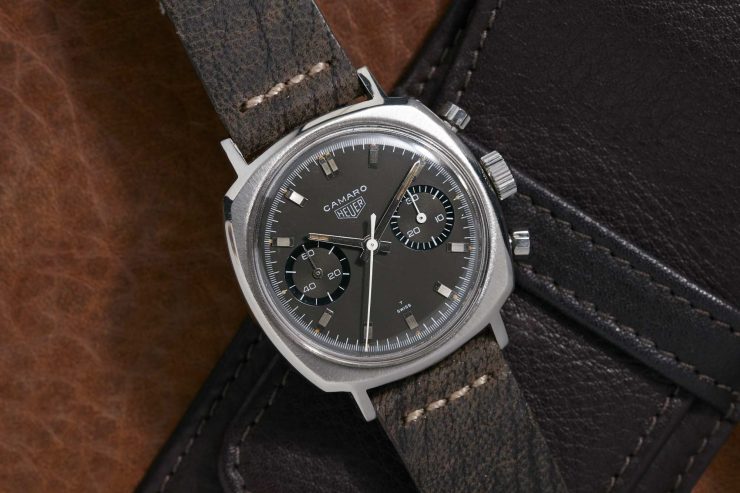 The REAX Fairmount Riding Shirt was developed to offer significantly more protection than a regular shirt, specifically for urban motorcyclists who don’t want to wear regular motorcycle jackets due to heat or other factors. Each Fairmount…

This is the new Huckberry X Timex Diver, an affordable, every day wearable watch designed to last for decades. The watch was made as a collaborative effort between well-known adventure outfitters Huckberry and American watchmaker…