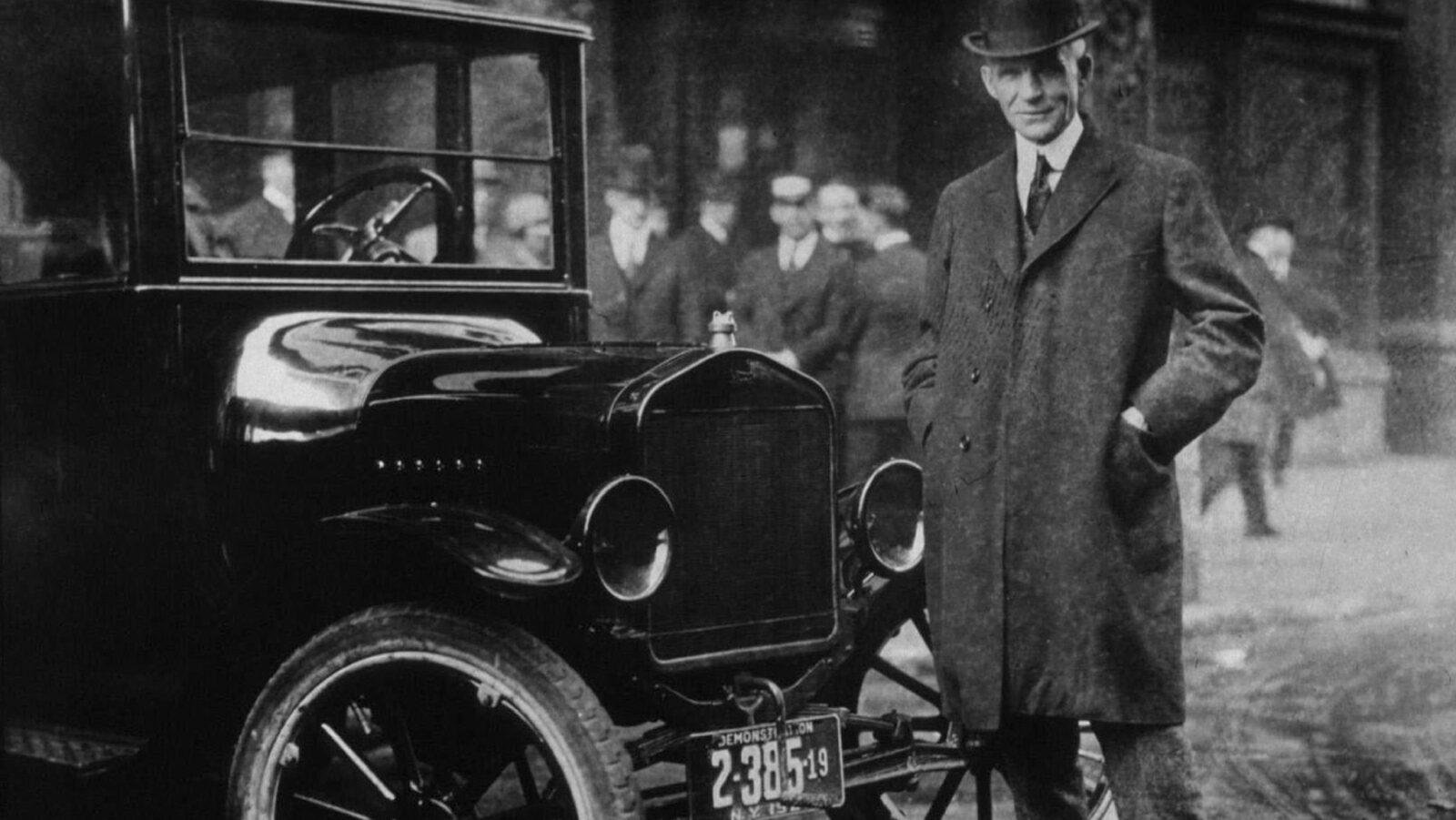 Henry Ford is almost certainly one of the most influential men of the 20th century, his creation of an automobile that was affordable for the masses triggered a global democratisation of motorised transportation, it created a new phenomenon called suburbs, and it one of the key factors driving global exploration for oil.

As a man, those who knew him said he was tough, clever and driven. He was notoriously suspicious of accountants and after being told that they needed a larger accounts department as space had run out he marched into the midst of the bean-counters and fired them all. Then remarked that there was now plenty of room. 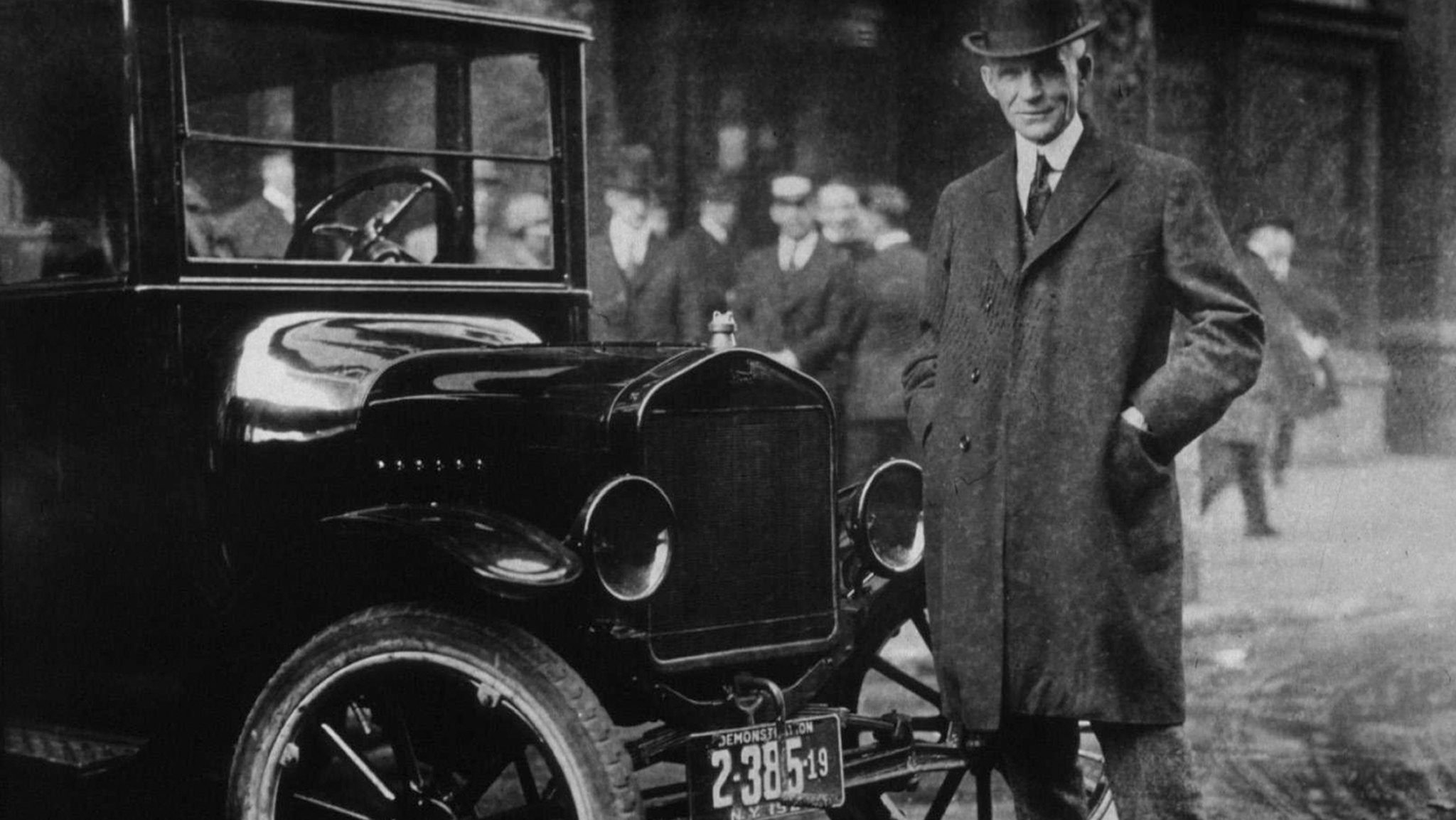