Pluspy is a low budget 1987 film that many credit with launching the popular drifting scene in Japan, from there it caught on in the USA and further afield, and today it’s one of the fastest growing forms of motorsport in the world.

The concept of power-sliding a car through corners was far from new in the 1980s, but as a form of motorsport in and of itself it was new – and it’s widely believed that it was invented by Kunimitsu Takahashi of Japan. Takahashi’s most famous disciple is Keiichi Tsuchiya – a driver with wins and significant performances in various motorsport disciples from Le Mans endurance driving to NASCAR, the Japanese Formula Three Championship, and the Japanese Touring Car Championship.

In ’87 the legend of Tsuchiya’s street racing style had grown to the point that a number of popular Japanese car magazines and tuning garages agreed to produce a video of Tsuchiya’s drifting skills on a mountain pass.

Pluspy runs just over 23 minutes long, and there’s about 4 minutes of circuit footage at the beginning that you’ll need to get through – but after that you’ll be rewarded with some classic-VHS quality Japanese drifting from before it was even called drifting. 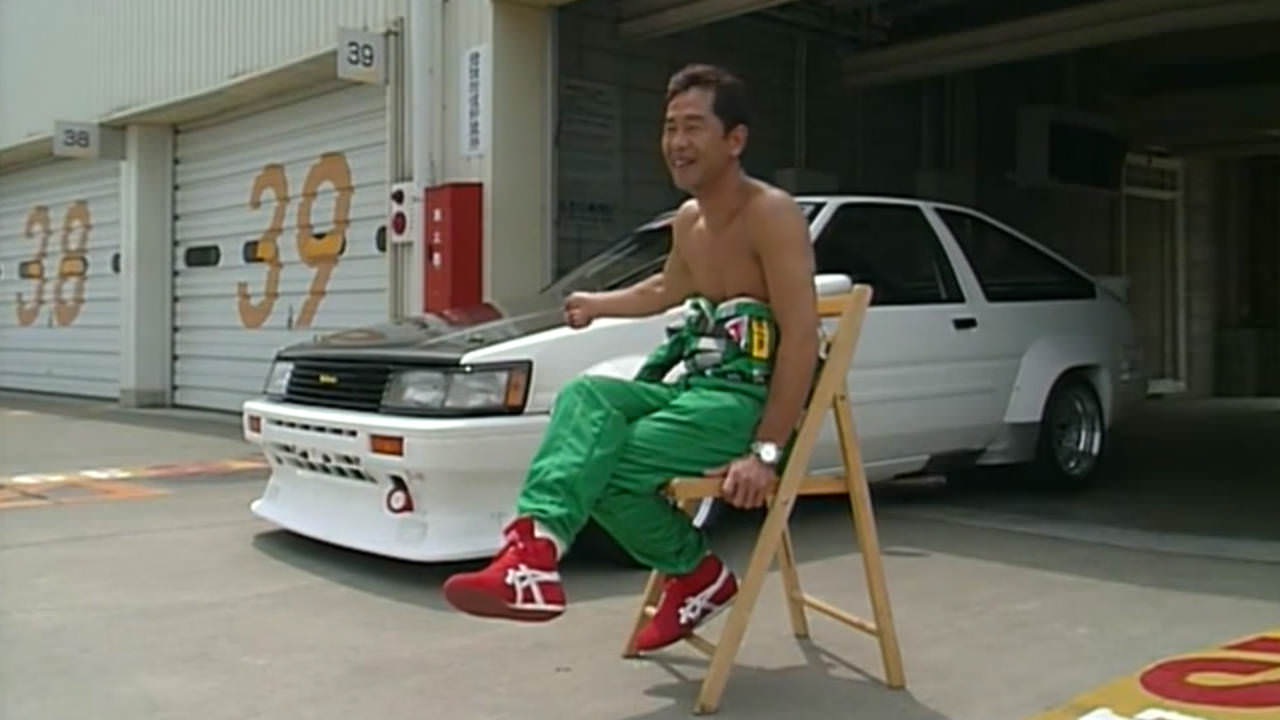 Facebook Twitter WhatsApp Email The East African Safari Rally was run from 1953 until 2019 under a variety of names, interestingly for the first…

Facebook Twitter WhatsApp Email   The Norton F1 was released in 1990 as a road-going version of the Norton RCW588, a superbike that would…

Facebook Twitter WhatsApp Email   This is Silodrome’s first film and we’re really proud of it, please consider giving it a thumbs up on…