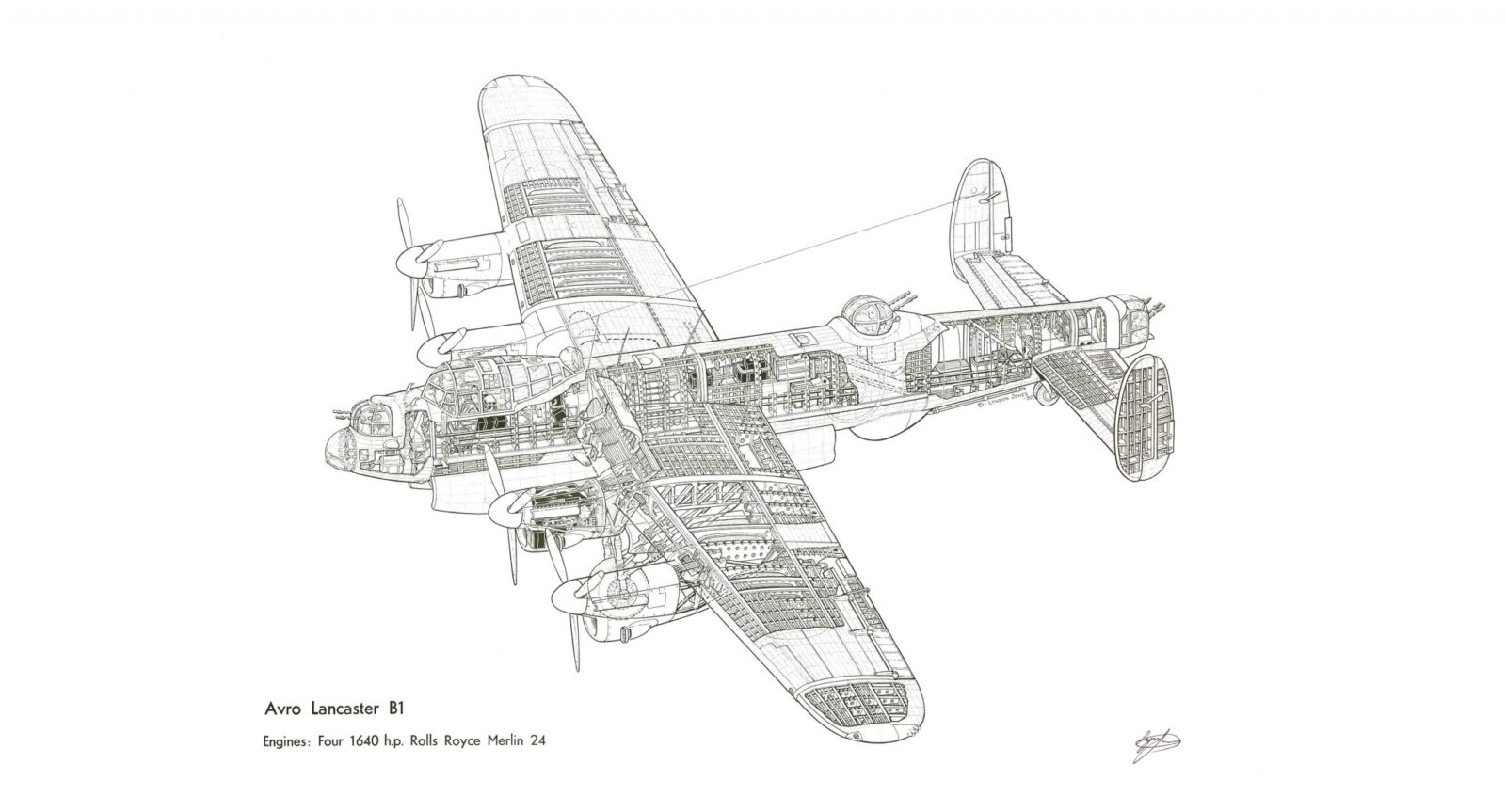 The Avro Lancaster is a heavy bomber developed by the British during the Second World War and built in very large numbers – 7,377 had taken to the skies by the time the Avro Lincoln replaced it.

The overwhelming majority of Lancasters were powered by four Rolls-Royce Merlin engines – arguably one of the best aero-engines that existed anywhere in the world at the time, as was evidenced by the fact that the Americans borrowed the design for the P-51 Mustang and P-40 Kittyhawk fighters. 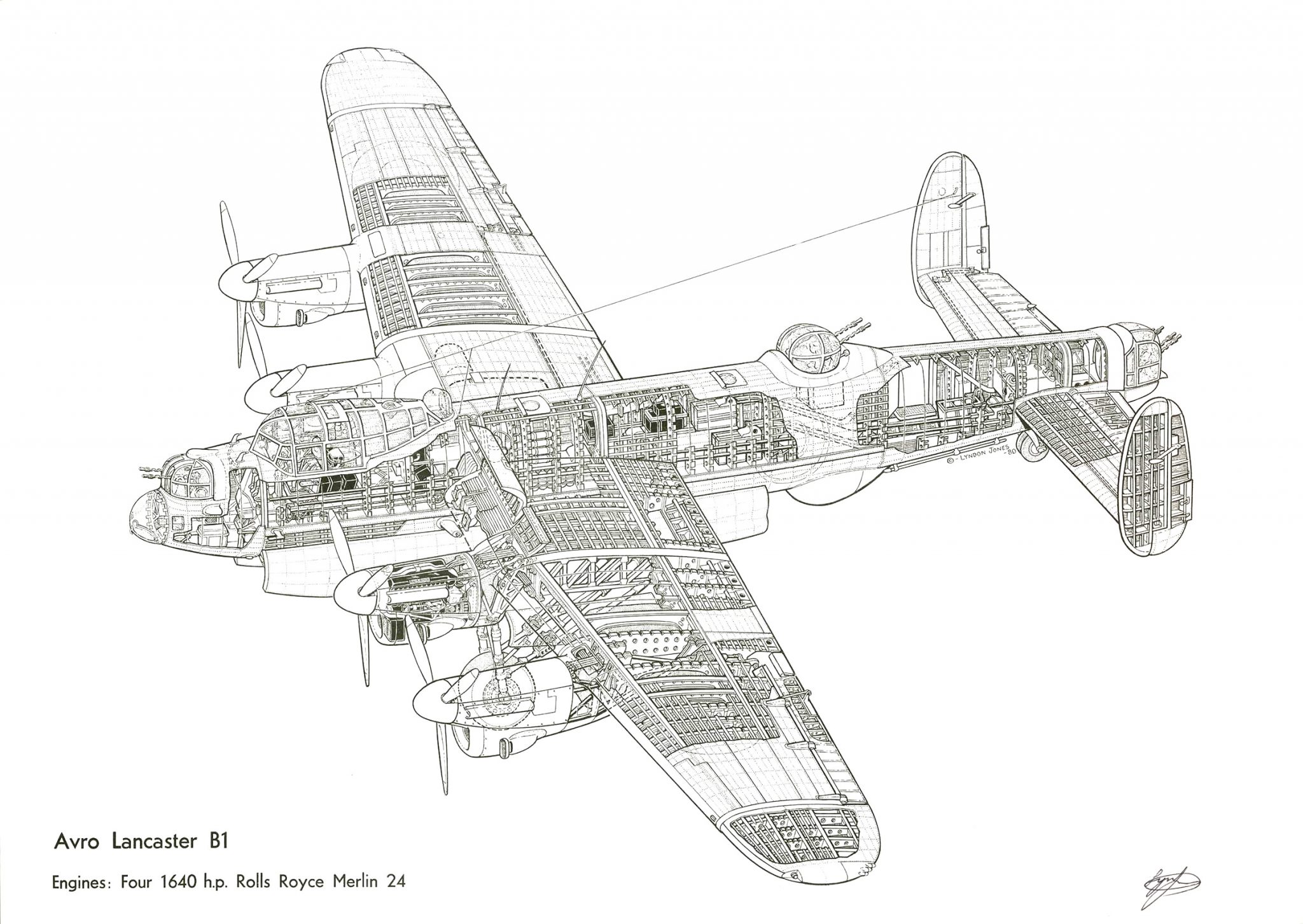 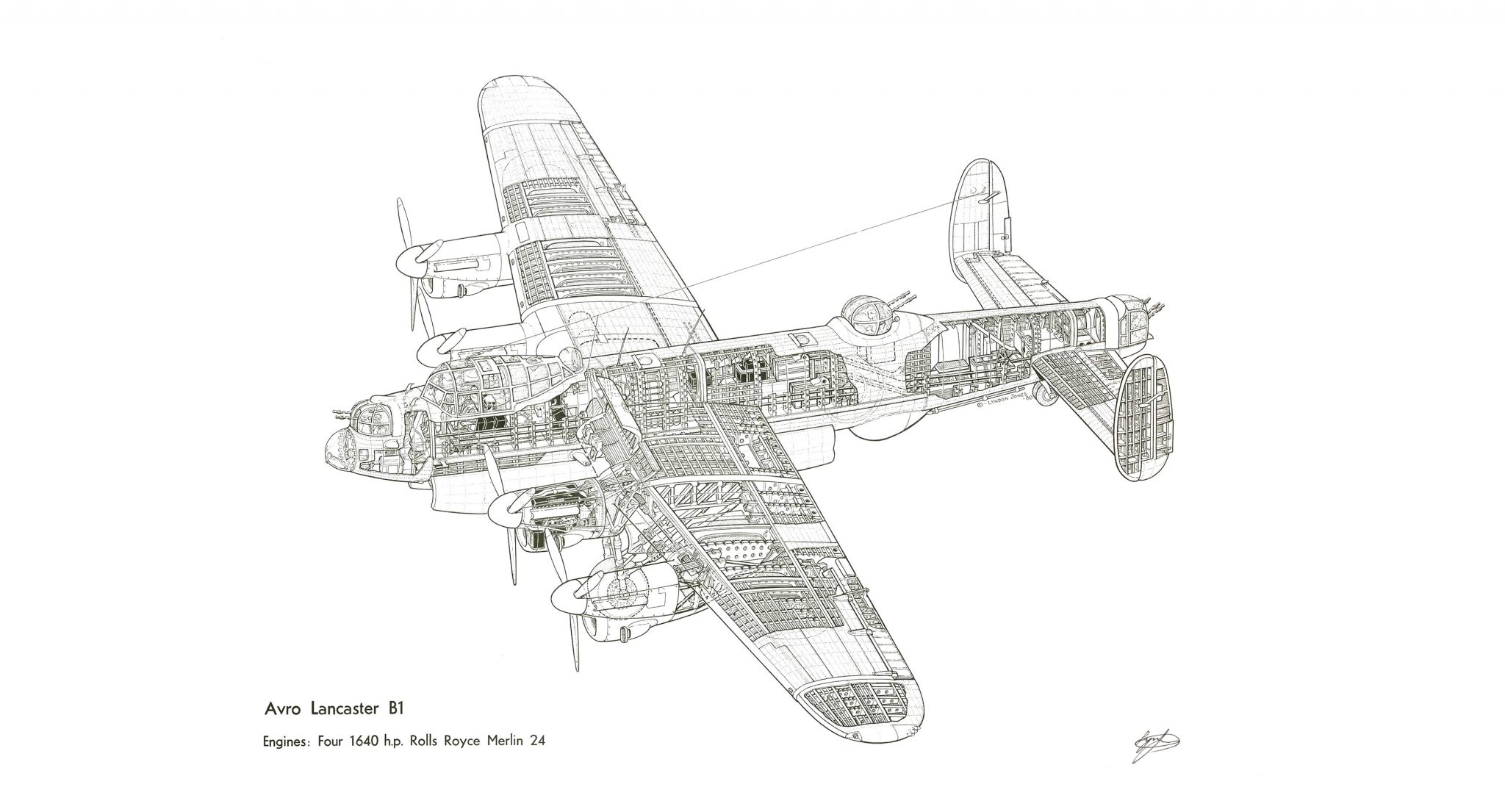