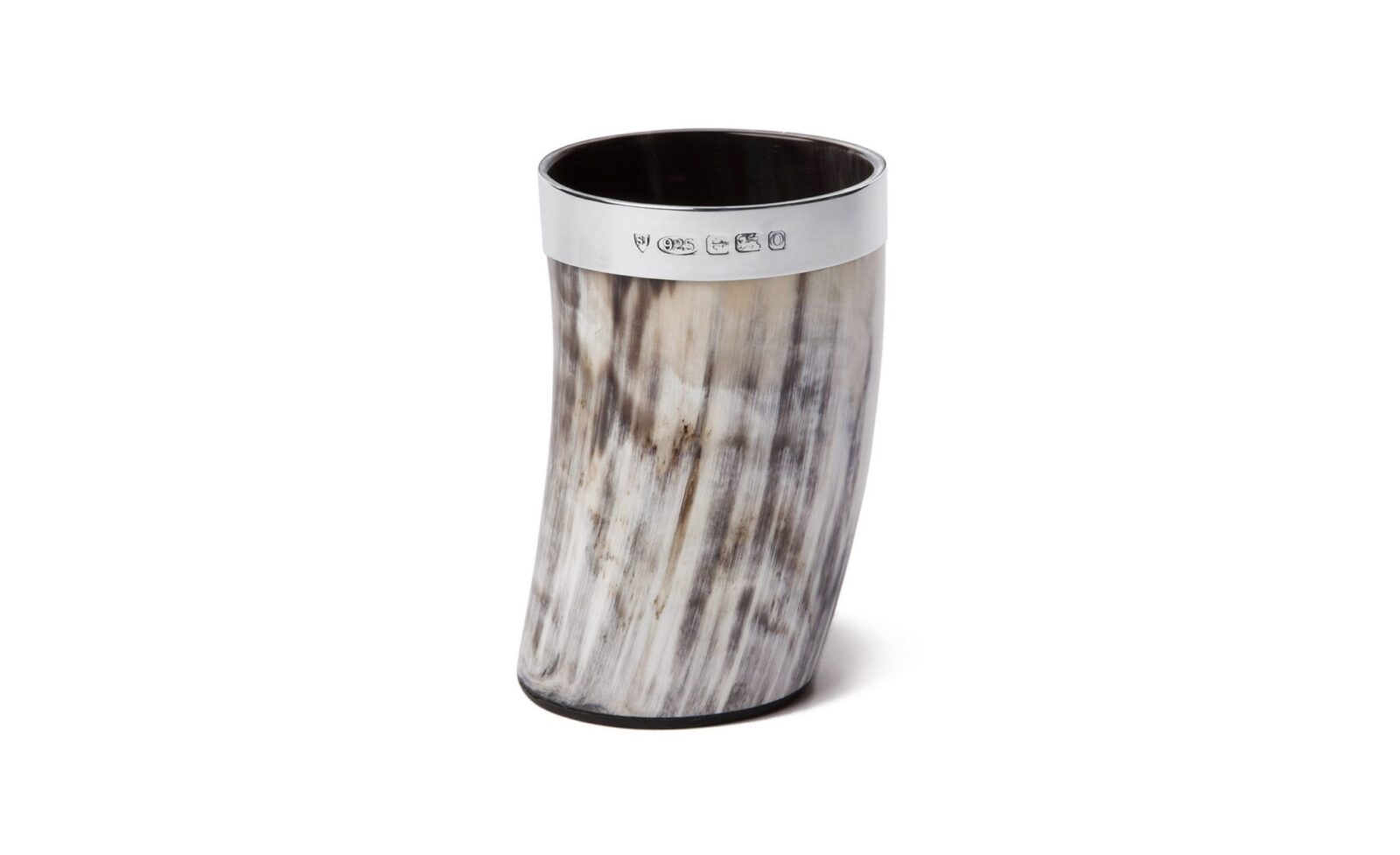 Each Ox Horn Tumbler from Sir Jacks is handmade in England from ethically sourced horn, the rim is made from Sterling silver (.925) and each one measures 4 3/4″ high by 3″ in diameter, making them the perfect size for single malt or bourbon depending on your personal preference.

Humans have been drinking from hollowed Ox and animal horn since before the start of recorded human history, although for most of us it’s probably been a few generations since the last time someone tried it. These tumblers are designed to be heirloom quality and they’re priced to match, but if you’ve been looking for something a little more hard wearing than glass or crystal it may be just what you need in the whiskey cabinet. 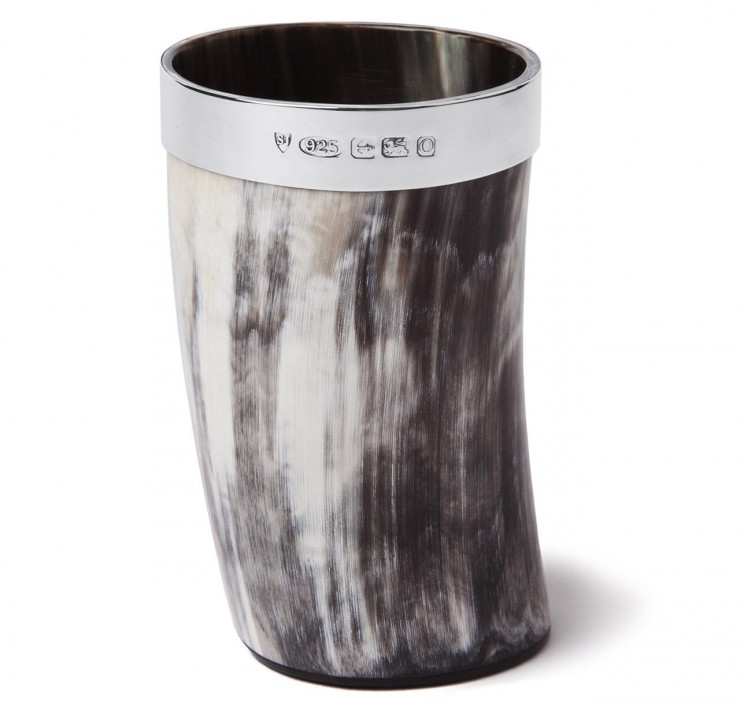