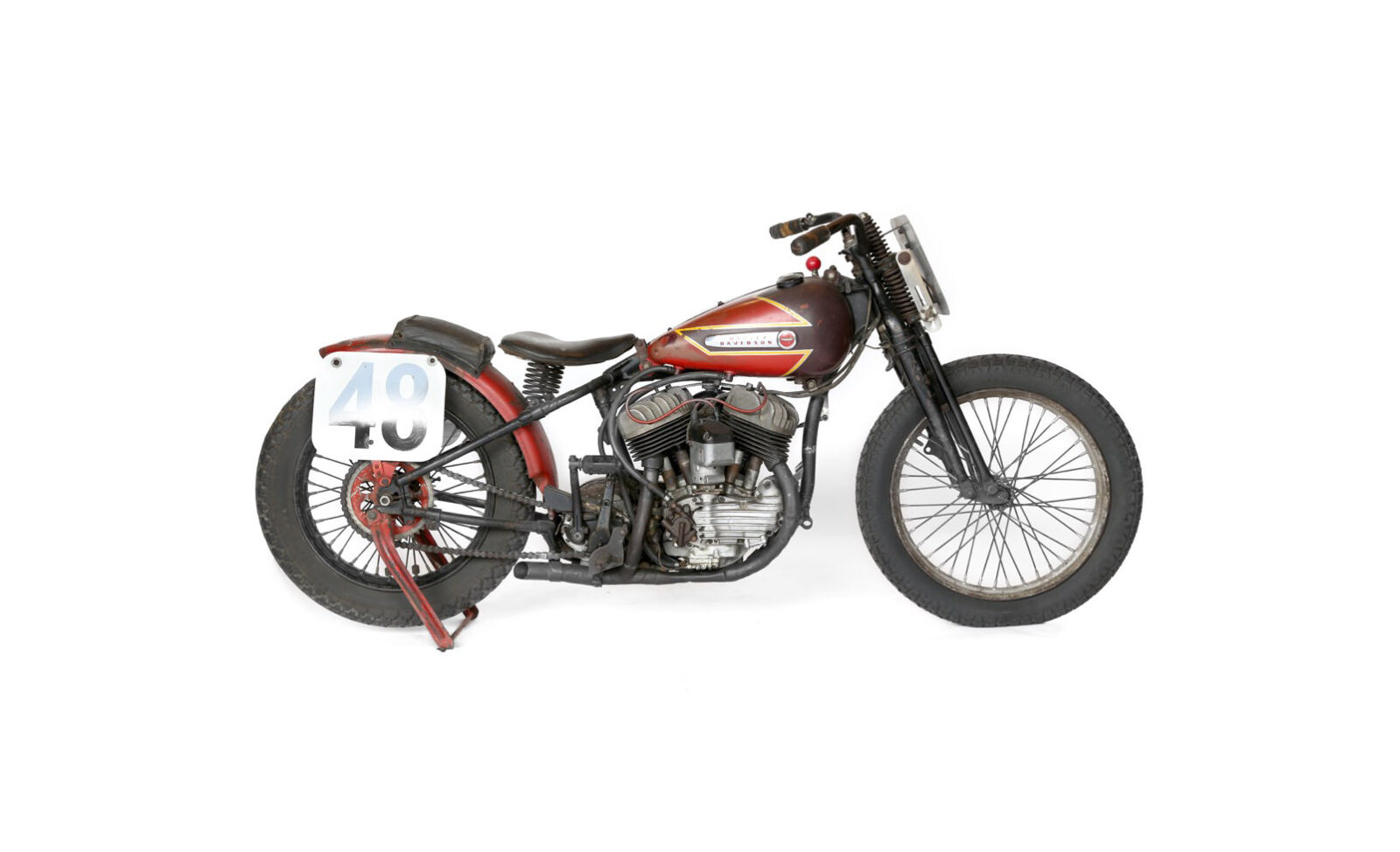 The Harley Davidson WR 750 was developed with one purpose in mind – to defeat the successful Indian Scout on the dirt track speedways of 1930s America. The legendary battle between the two big American motorcycle manufacturers had begun in the formative years of American board track racing and continues unabated today – albeit now with sales figures rather than lap times.

Interestingly, the 750cc side valve engine used in the WR 750 would go on to become one of the marques longest running engines. It was introduced in 1929 and would stay in service until 1973 – in the Servicar.

As a racing engine the WR 750 unit saw some considerable success and it’s still a popular choice amongst vintage flat track racers in 2015 – it remains a surprisingly practical choice thanks to the large number of parts the bike shares with its mass-produced military brother – the WL.

The 1948 Harley-Davidson WR 750 is an all-original model that still wears the patina of its years of service on dirt tracks, the engine has been internally rebuilt with careful attention paid to not modify it in any externally visible way.

It’s currently for sale from Heroes Motorcycles in California with an asking price of $35,000 USD – making it quite affordable when compared to recent auction prices for similar WR 750s. 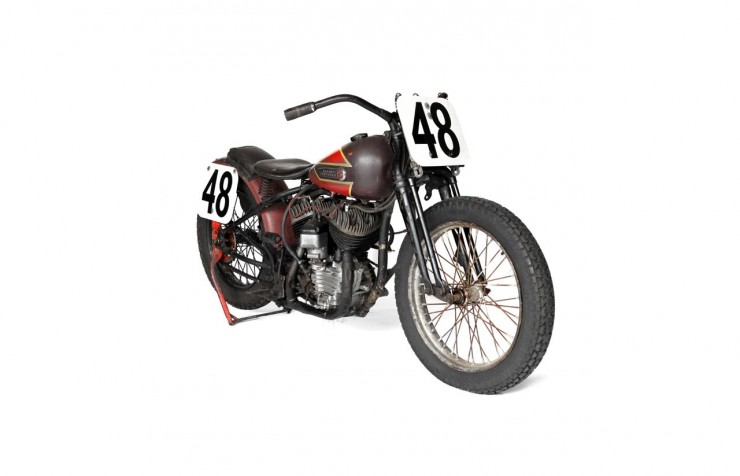 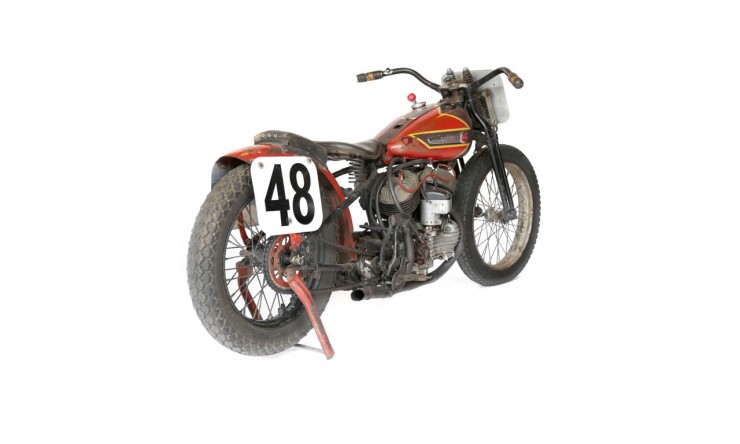 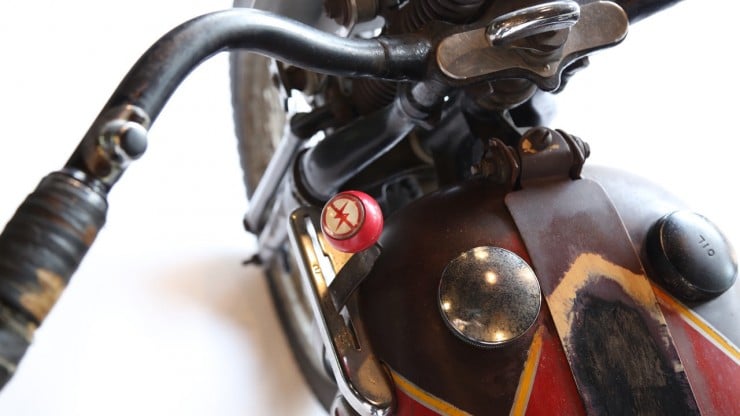 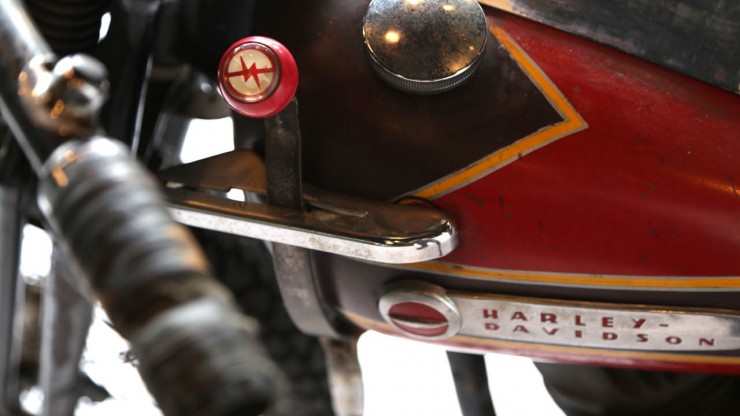 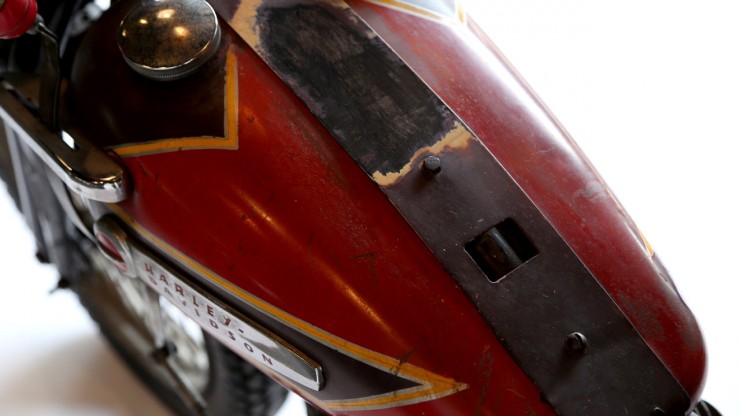 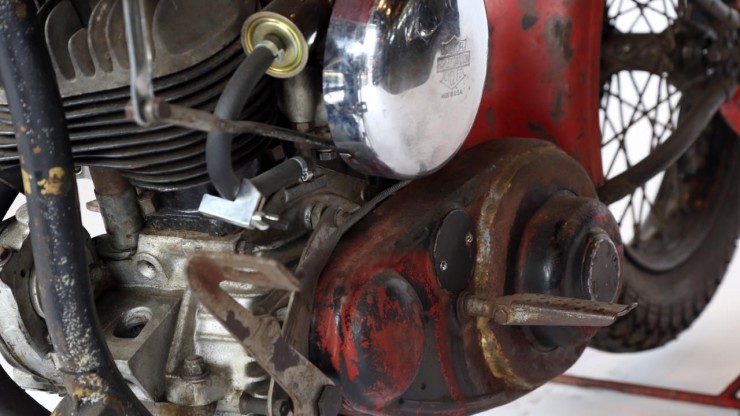 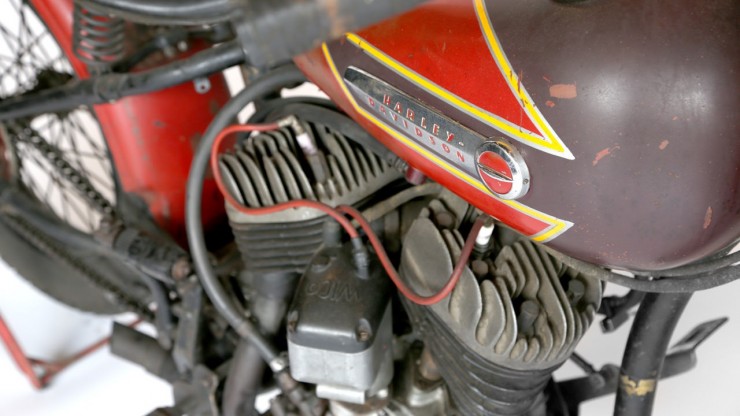 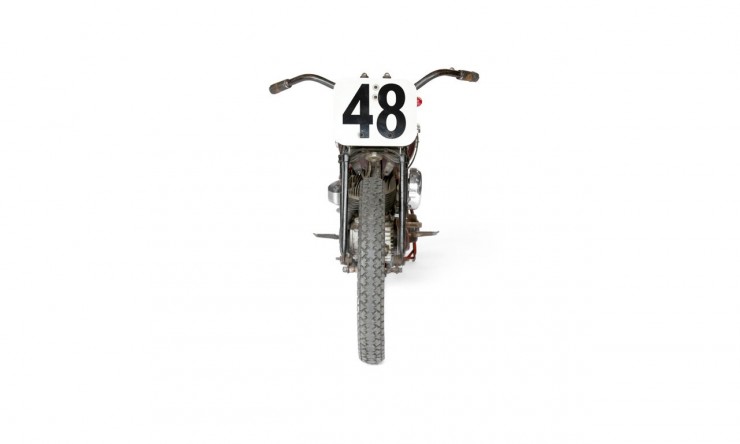 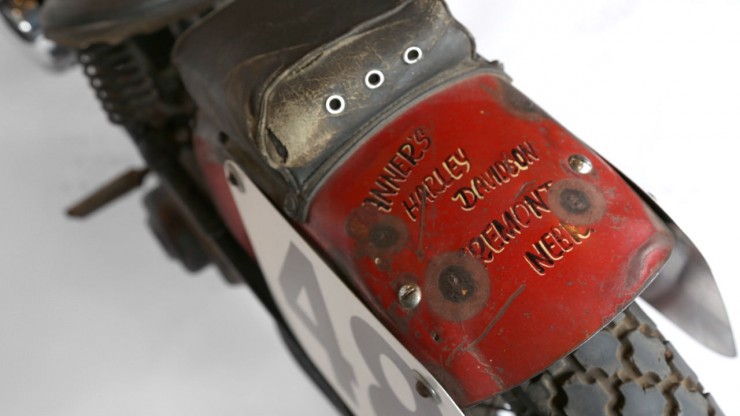 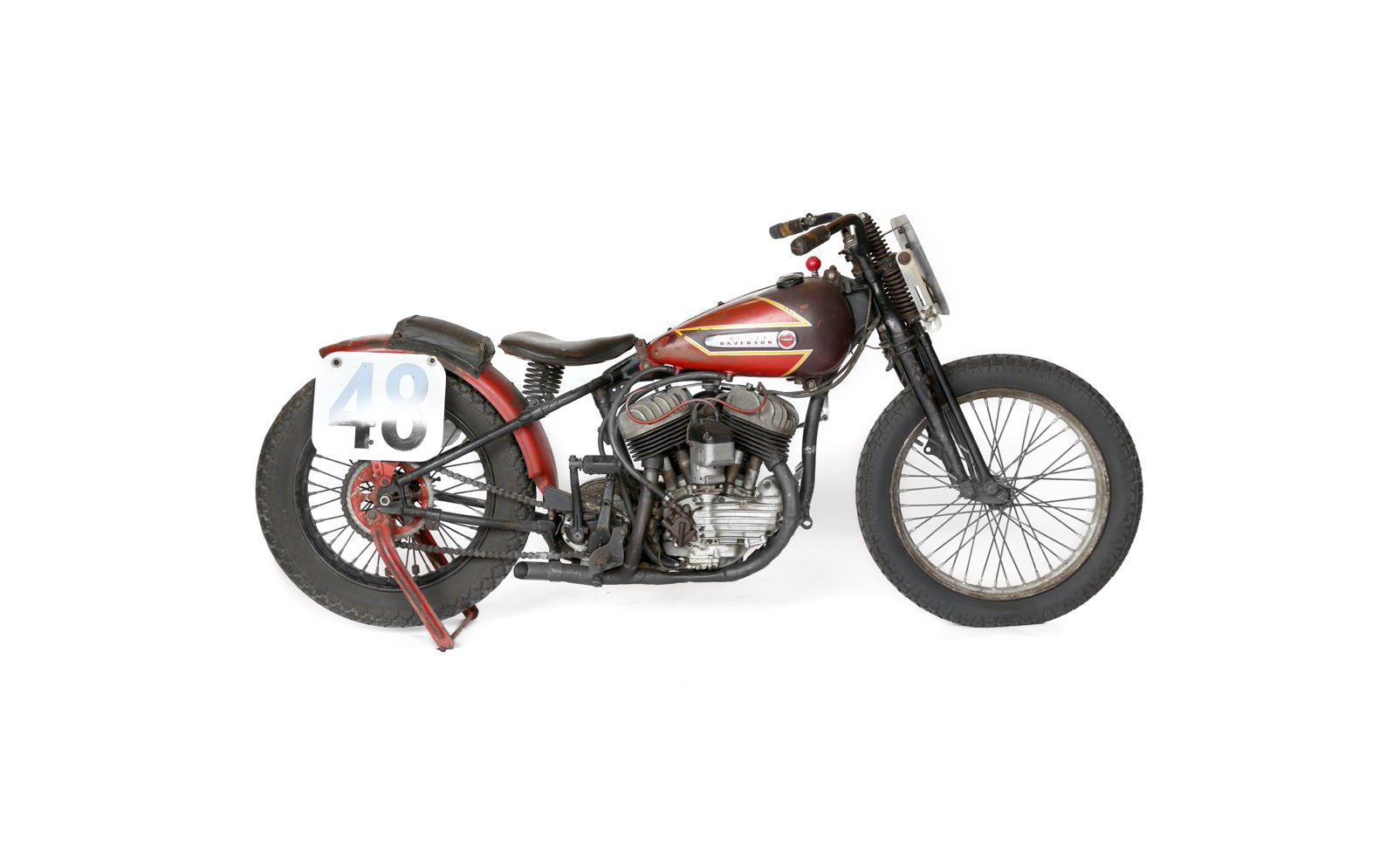