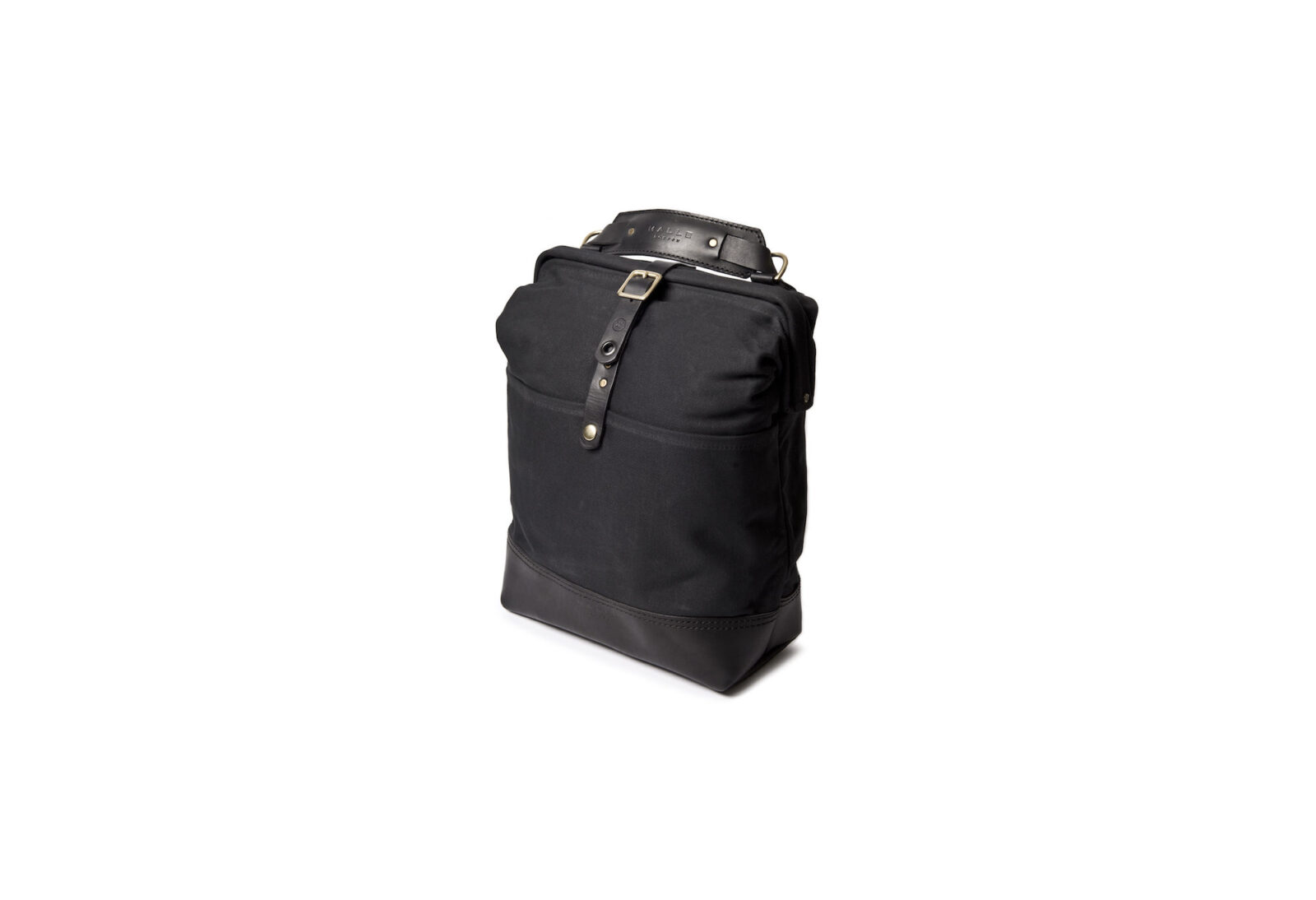 The John Tool Bag by Malle is a modern take on the classic tool bag used by mechanics, blacksmiths, stone masons and other tradesmen. Each bag is made from full-grain leather, 18oz durable waxed canvas, organic cotton and solid welded brass hardware – and each has an aluminium doctor’s-bag opening to keep it either open or closed when loading or unloading.

Malle designed the John Tool Bag to be useable as a backpack, shoulder bag or motorcycle pannier, and each has 7 internal compartments for a laptop up to 15″, as well as tablets, phones, stationary and tools. 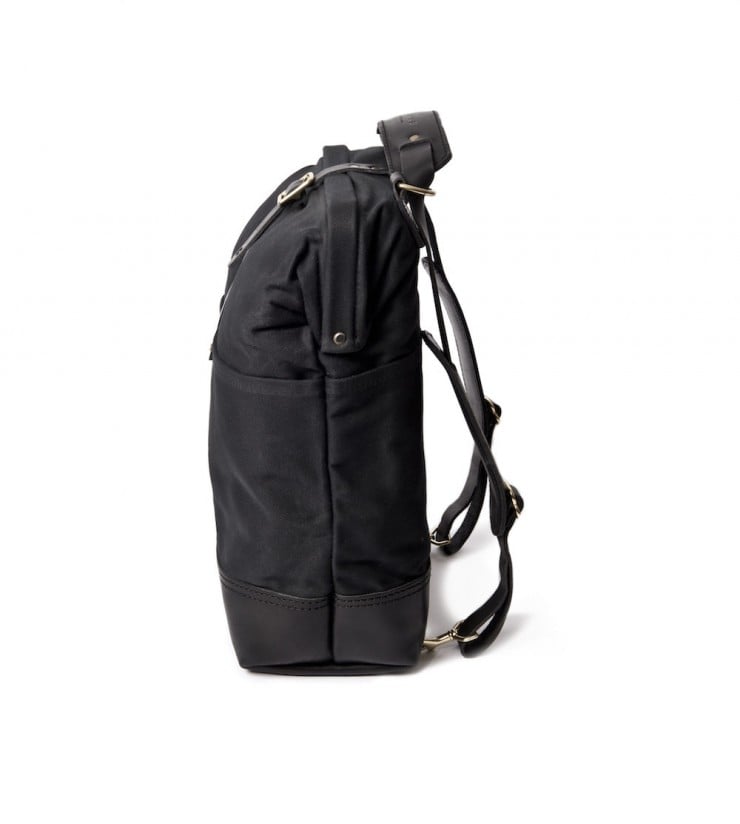 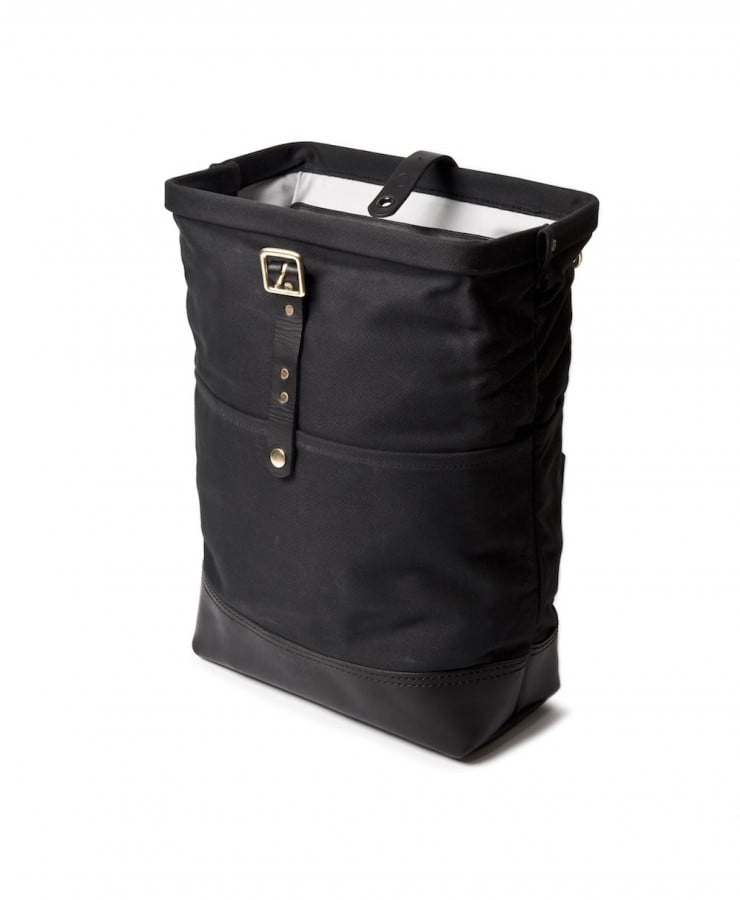 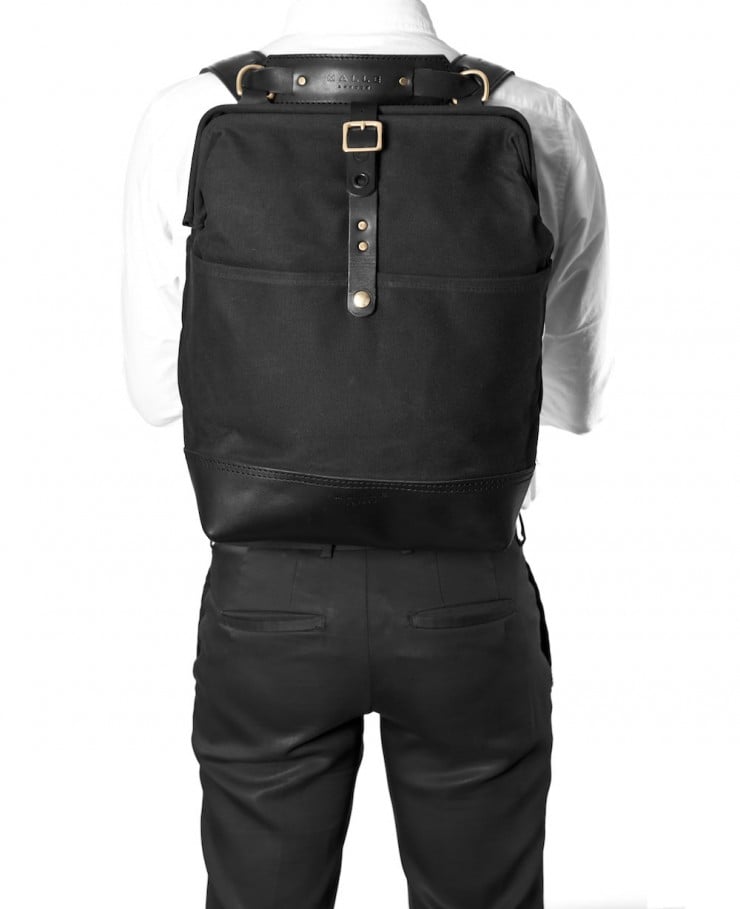 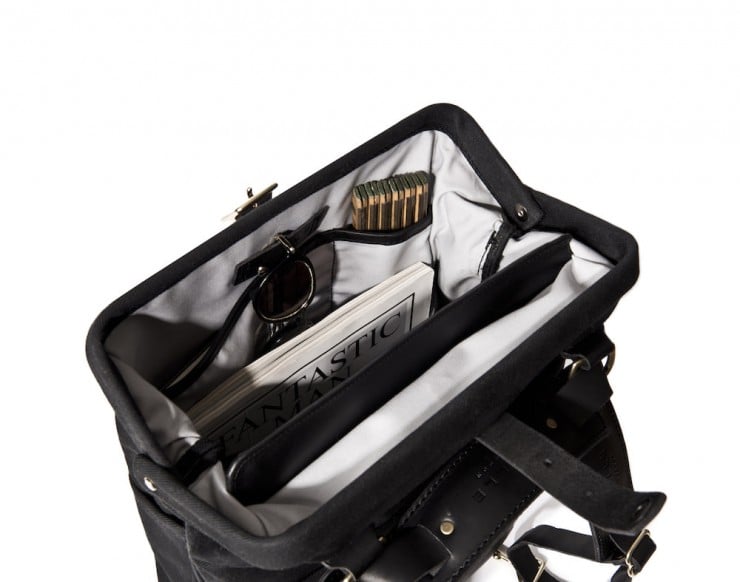 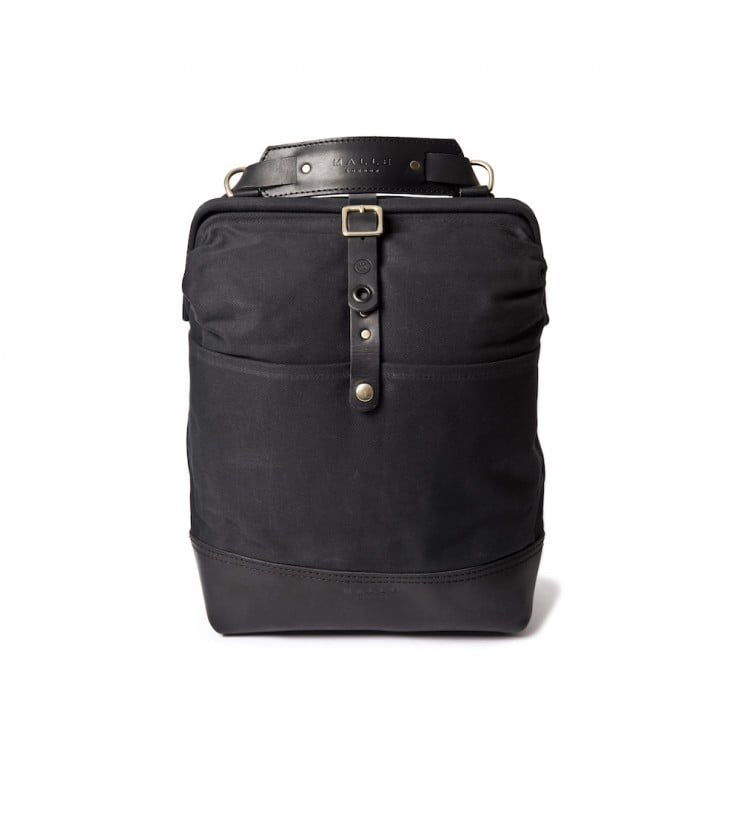 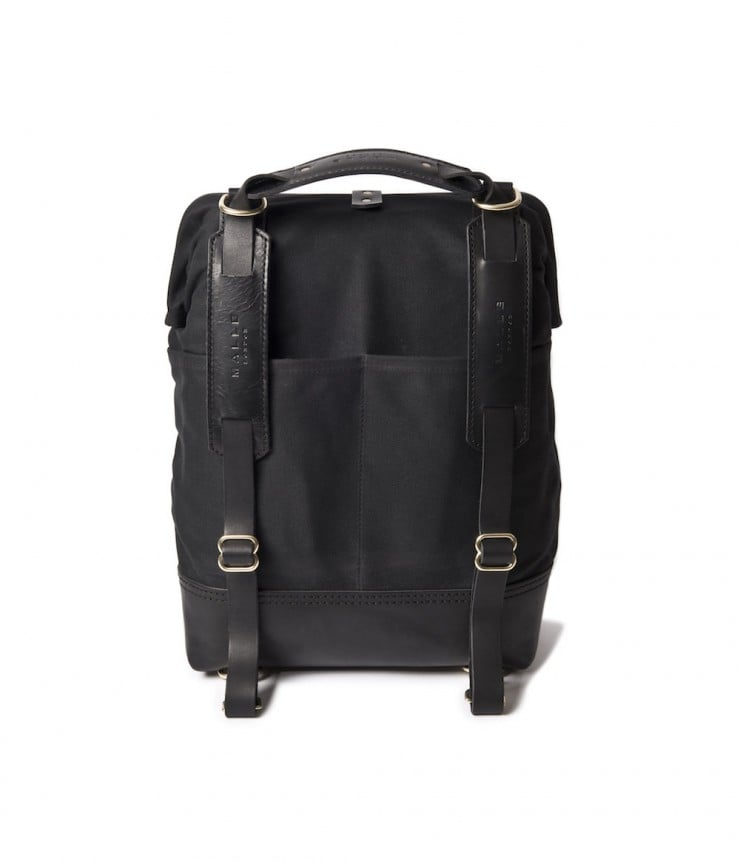 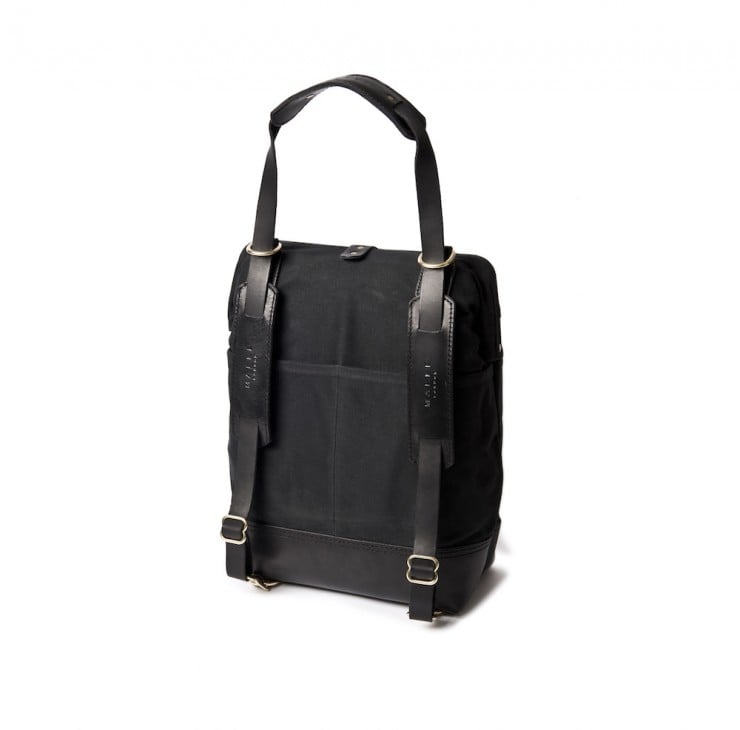 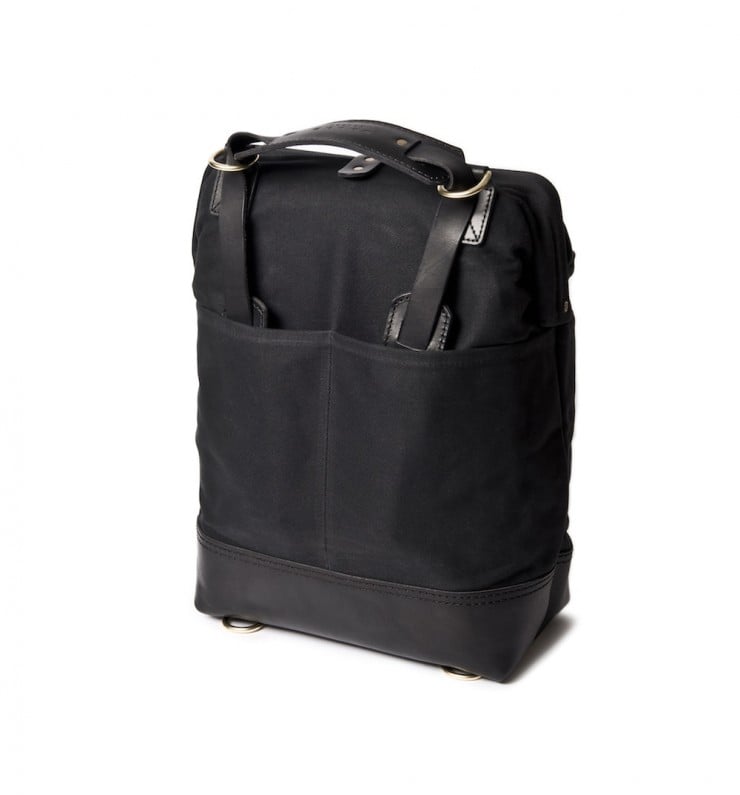