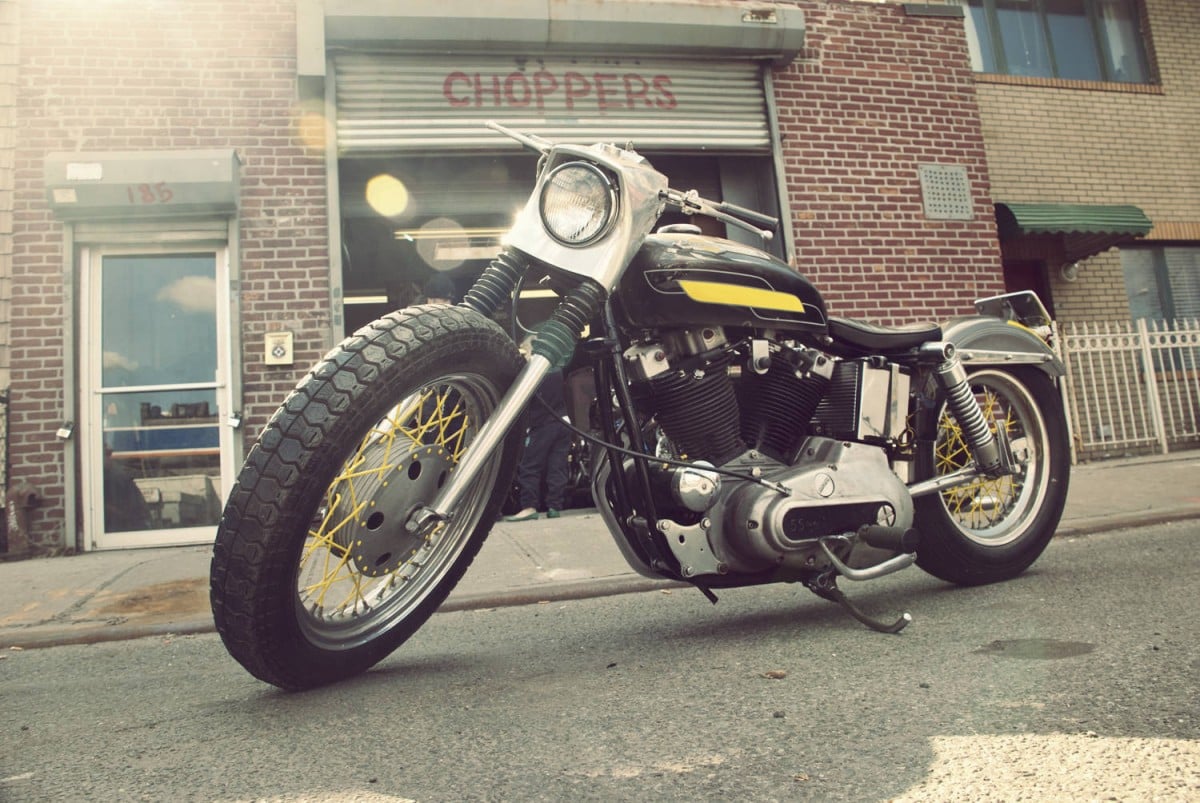 Every now and then a bike comes along that I find strangely appealing, often I can’t quite put my finger on why I like these unusual bikes so much but perhaps it’s just a case of je ne sais quoi.

This Harley-Davidson is just such a bike, it was built long before the current resurgence of the cafe racer and its set up was pure function-first. This is a motorcycle that was built for classic American drag racing without a thought given to looks, aesthetics or the opinions of other people. Which might be why it’s so appealing.

It started life as a 1971 Harley Sportster XLH, it was purchased off the showroom floor in Torrance in California by a Highway Patrol Trooper. The owner and his fellow members of the thin blue line were all into choppers, drag racing, bourbon, women with big hair and other things likely to end in tears. As a result of these pastimes the XLH Sportster didn’t stay stock for very long, fortunately it managed to avoid the chopper-conversion and was instead modified for drag racing. 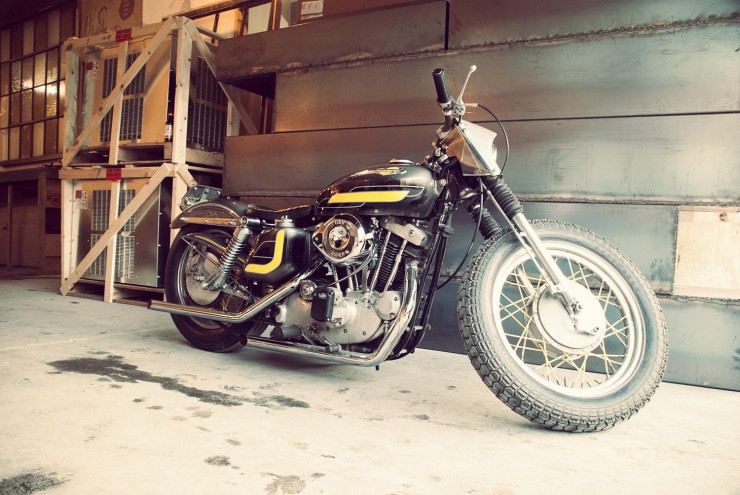 The frame was cut under the fuel tank to rake the front without modifying the stock neck and VIN badge, a rare “turtle tank” was bolted into place and a set of shorter shock absorbers were bolted onto the back. The headlight is mounted inside an interesting nacelle that also holds the tachometer, the paintwork on the bike was all done by a guy called Phil and the engine has been bored .30 over its original capacity of 900cc.

When the bike was first acquired by the current owner it hadn’t run in over a decade and so it was sent off to mechanical-miracle-worker Paul Cox who set to work bringing the bike back to life. He removed the original wiring loom and added a new one, as well as a new electric starter, battery, S&S Super E Carburettor, spark plugs, chain, a La Pera solo seat, cables, a rebuilt clutch, new Drag pipes and a few little secrets for additional speed.

The completed bike is now being sold to help fund The Shop Brooklyn – New York City’s first (legal) bar inside a working motorcycle garage. The new location will be fitted with a traditional smoker to produce some of the finest BBQ on the North Eastern Seaboard.

If you’d like to buy the Harley you see here it’s been listed for just $7,500 USD and all funds from the sale will go towards the new bar/restaurant/garage, you can click here to visit the official fundraising page. 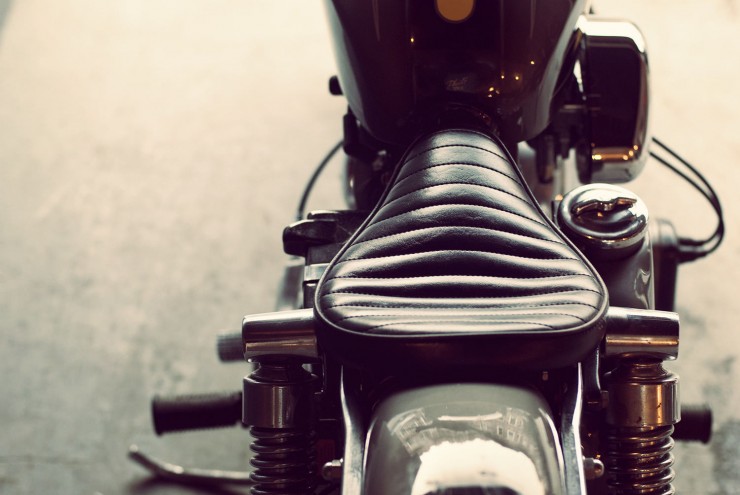 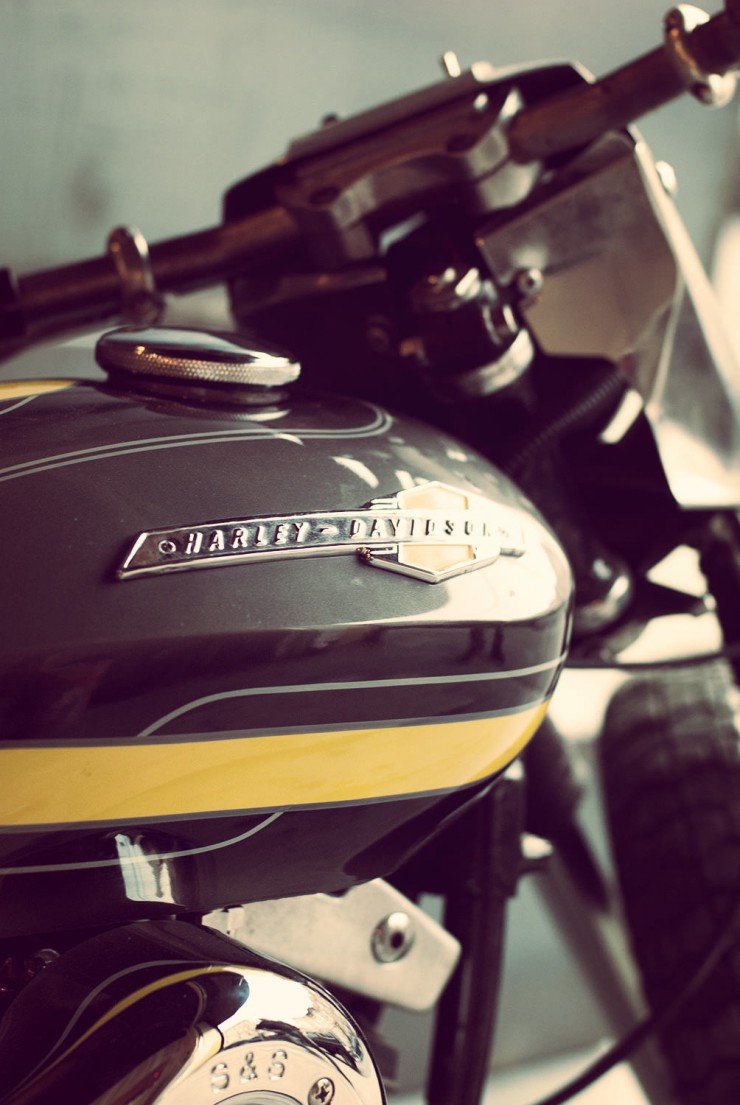 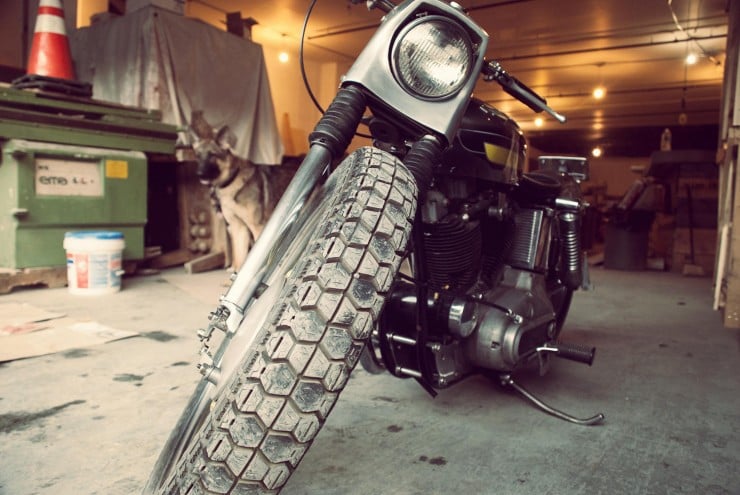 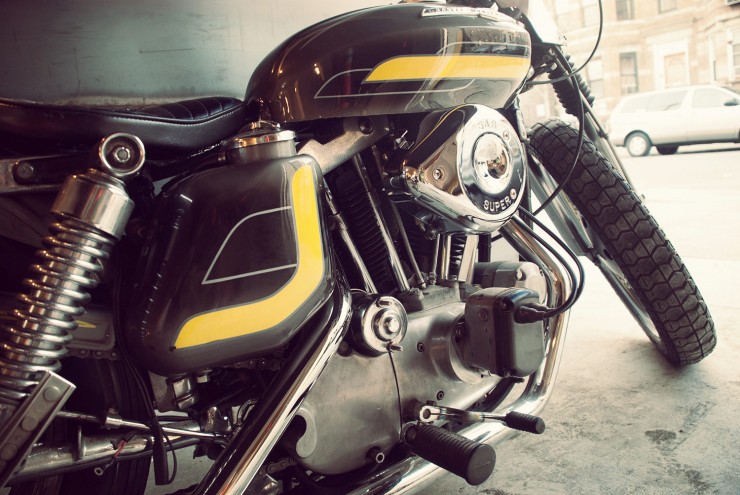 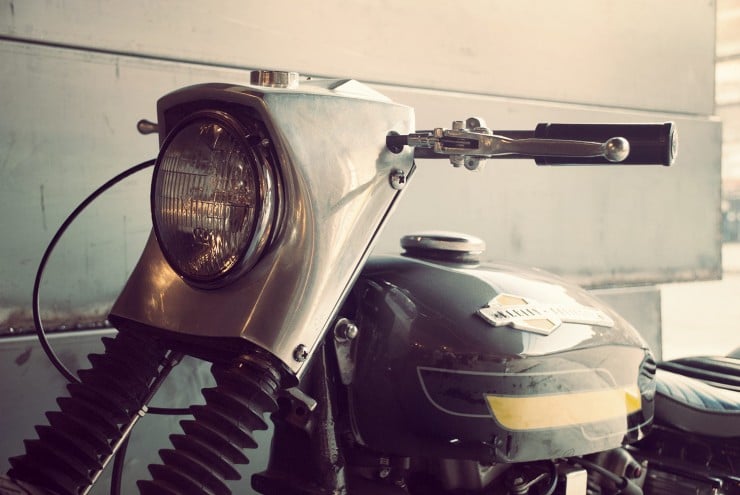 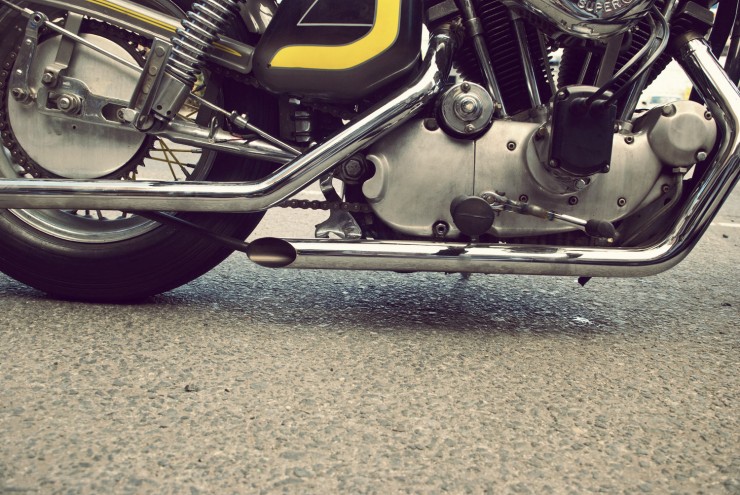 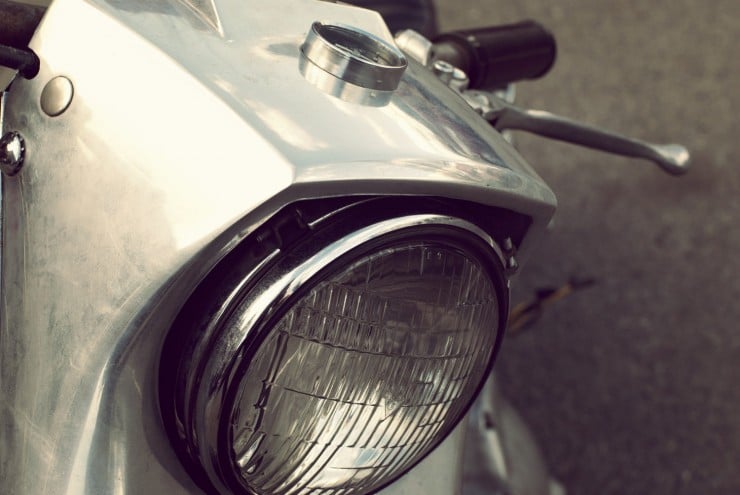 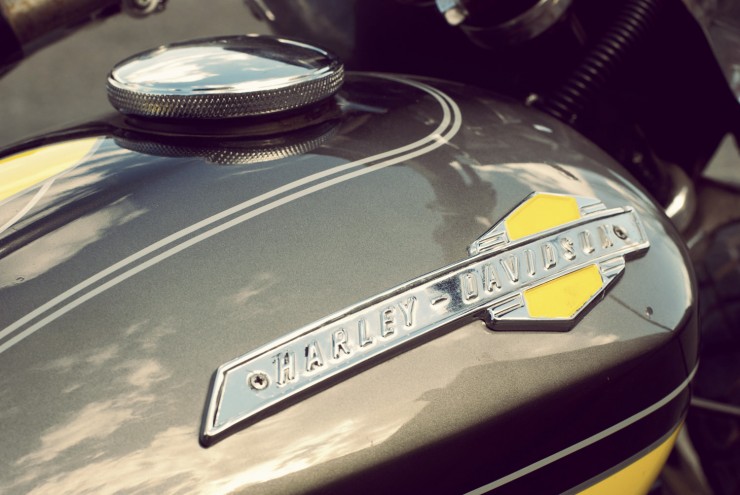 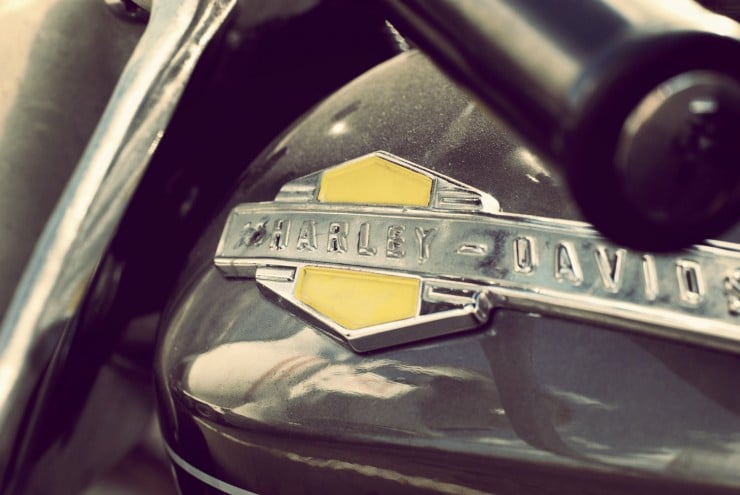 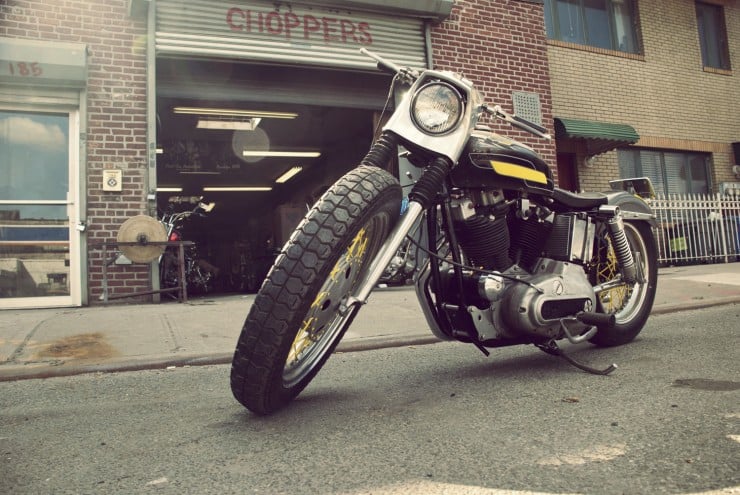 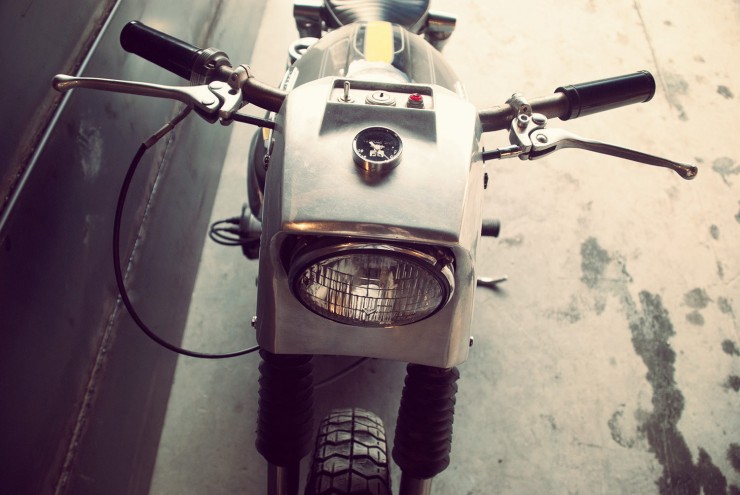 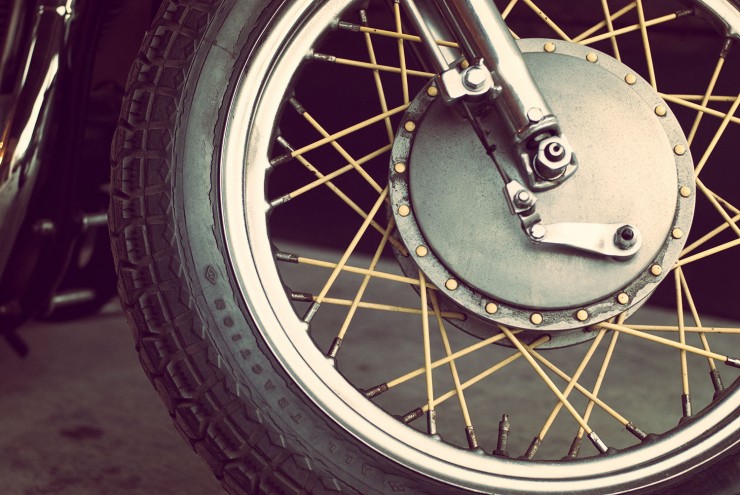 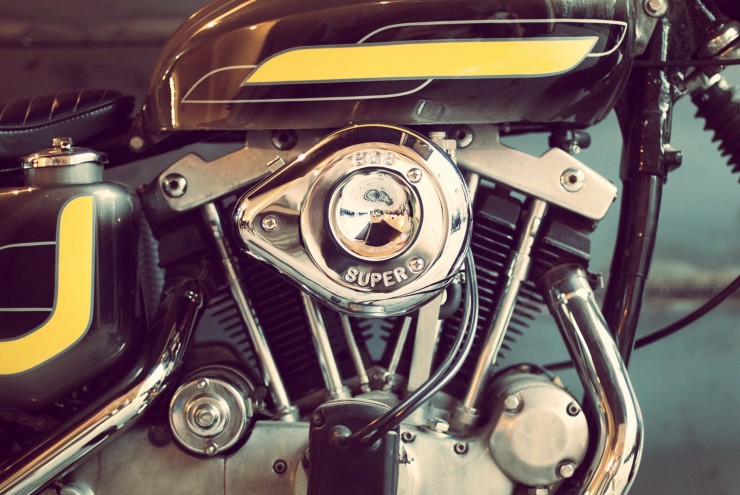 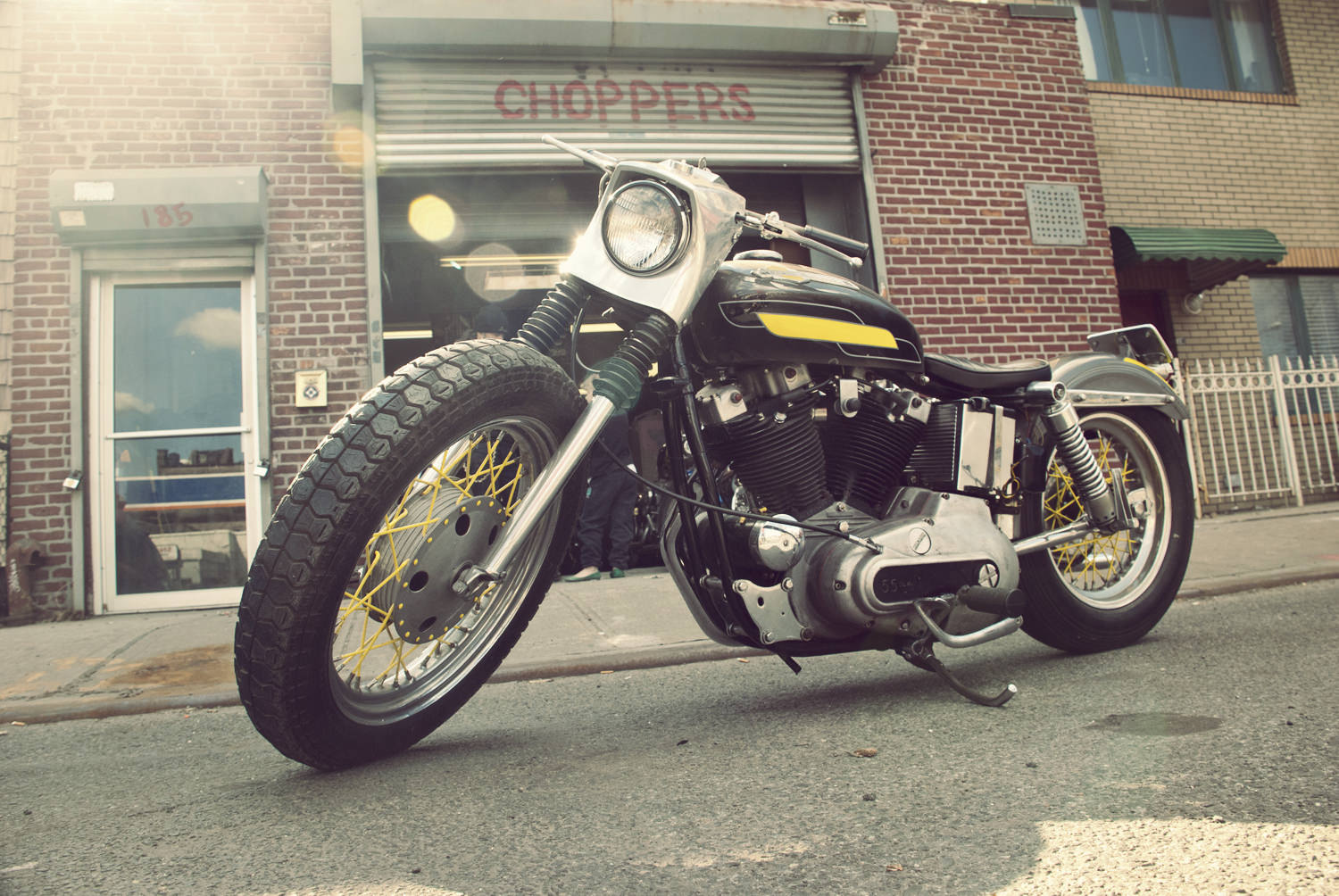