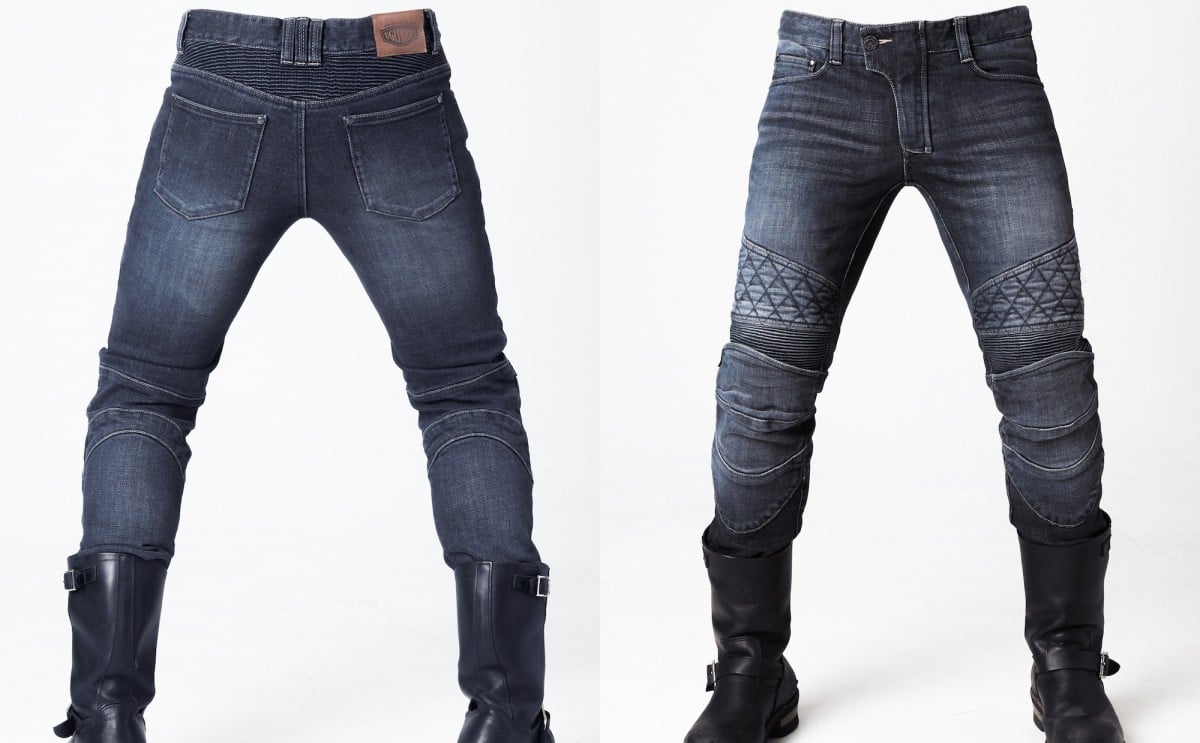 The new uglyBROS Guardian motorcycle jeans are the summer version of the popular thermo-insulated Ton Up jeans.

This new model is made from 12oz denim and includes detachable CE-approved ‘Powertector’ knee and hip armour, the jeans are designed to be slim-fit to avoid having excess denim flapping in the wind when you’ve got the throttle planted and they have elastic panels on the knee and lower back areas.

The Guardian jeans are also offered in both men’s and women’s versions, something we’d like to see become more common with other gear manufacturers. 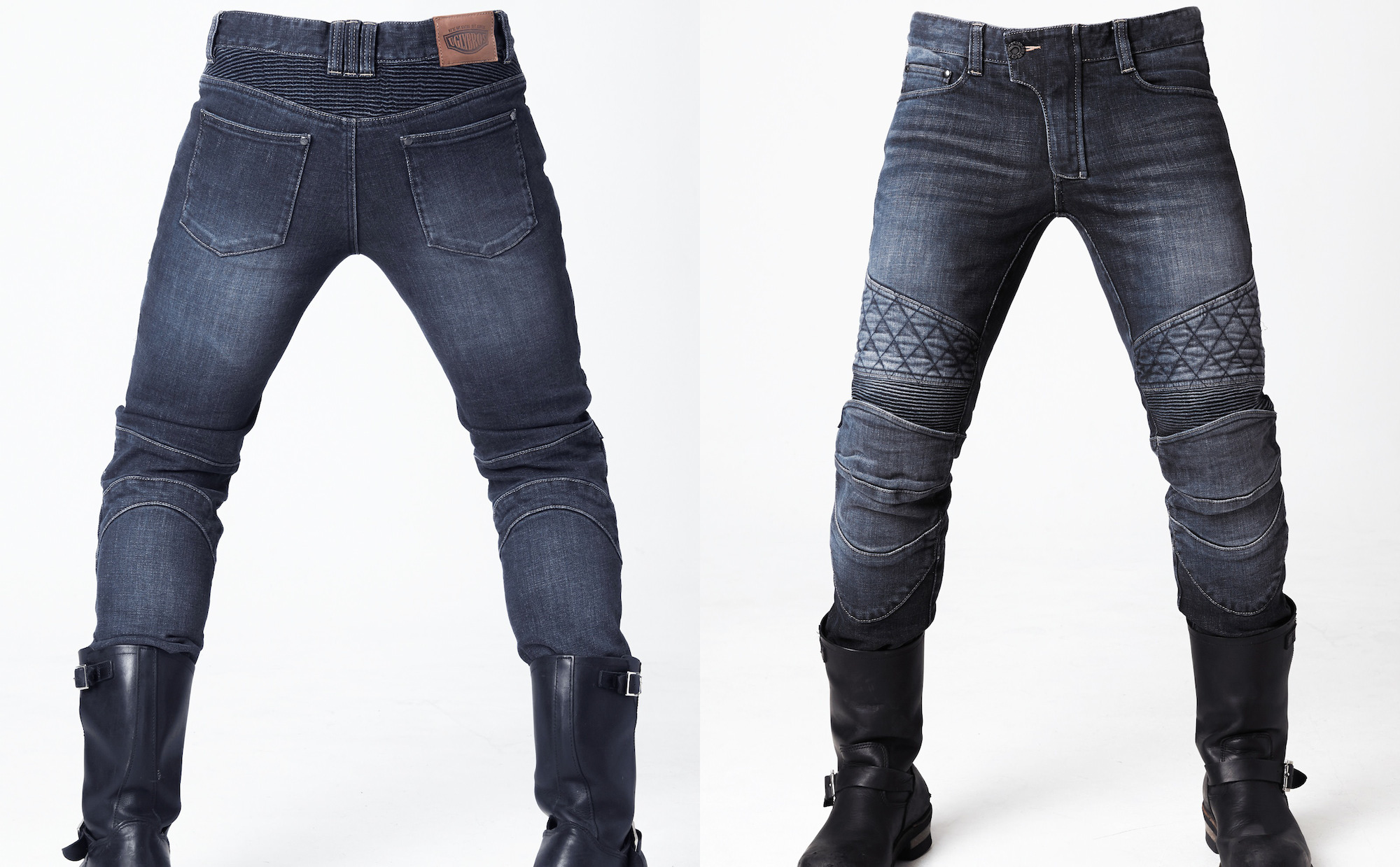