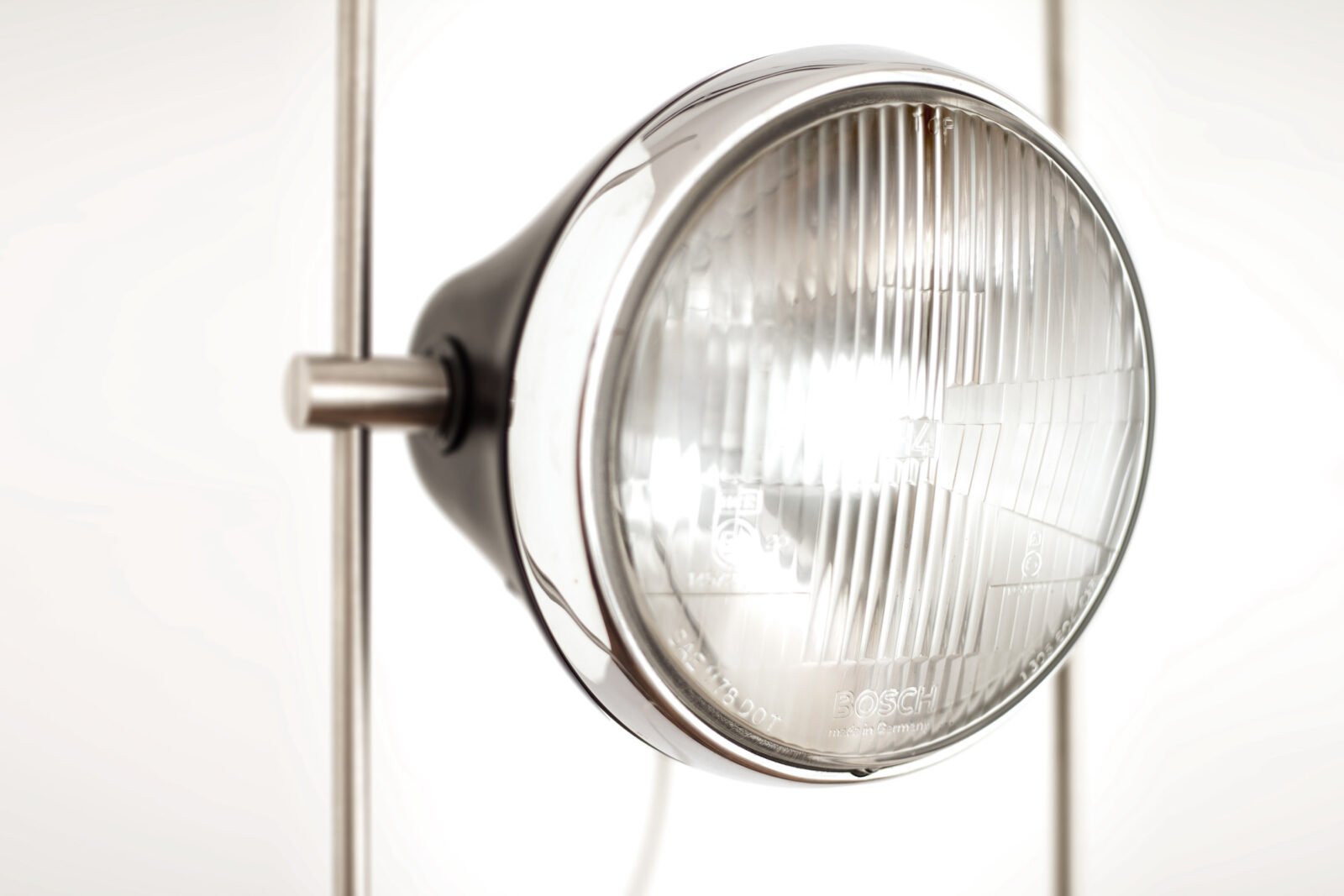 This is the new Halley R-Lamp, each is made by hand from a classic BMW R series motorcycle headlight, and each still carries the years of patina from its former life illuminating the streets, alleys, highways, and byways of Europe.

The BMW R series of motorcycles has been in production since the release of the BMW R32 in 1923. Many of the German company’s most iconic motorcycles have carried an “R” model name including both the BMW R90S and the BMW R80 GS.

Each Halley R-Lamp starts life as a classic R series headlight, the team at Halley paint the back of the headlight but they keep the patina on the main chrome ring in place to showcase the light’s history. 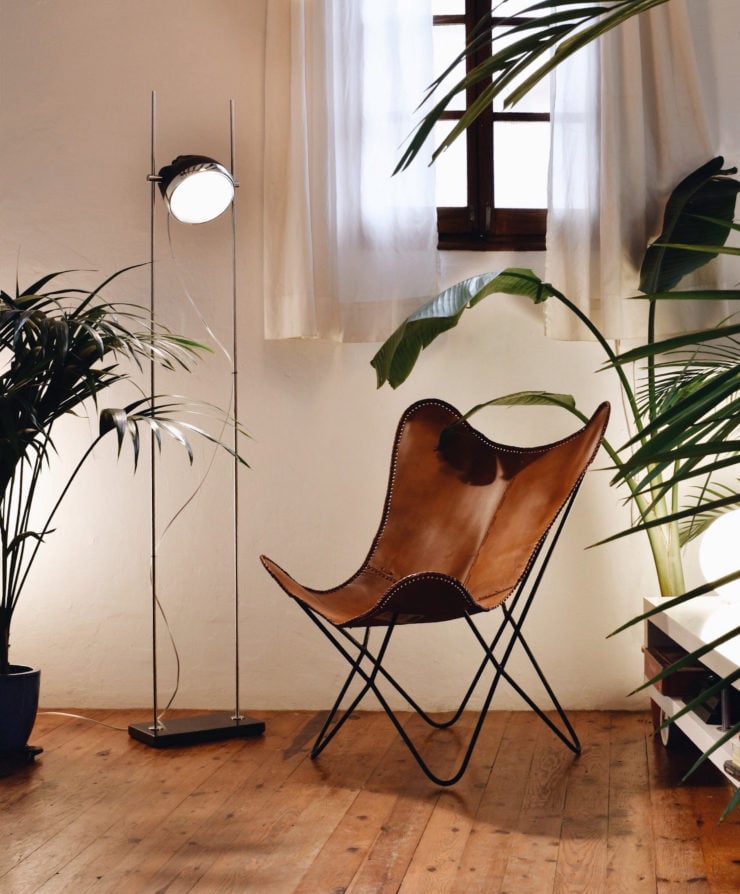 The lamp uses a heavy Nero Marquina marble base to keep it stable, there are twin stainless steel spars to hold the light in place, and the power cable snakes its way down between them.

The headlight is completely adjustable for height and angle, the light itself can be rotated 360º about its horizontal axis, and it stands at 180cm tall or 71 inches.

Halley is based in Barcelona, Spain. They’re a small company that makes a series of motorcycle-related homewares including helmet holders and the lamp you see here. 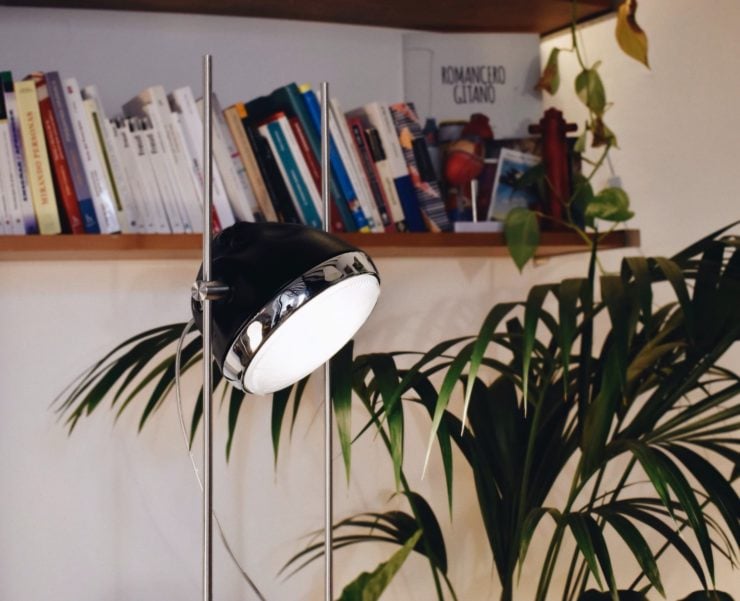 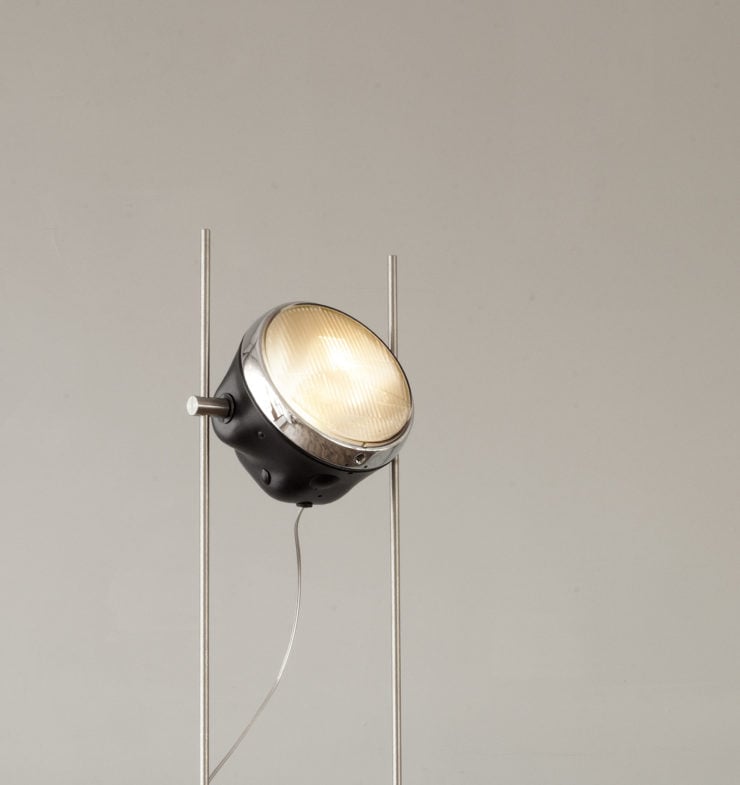 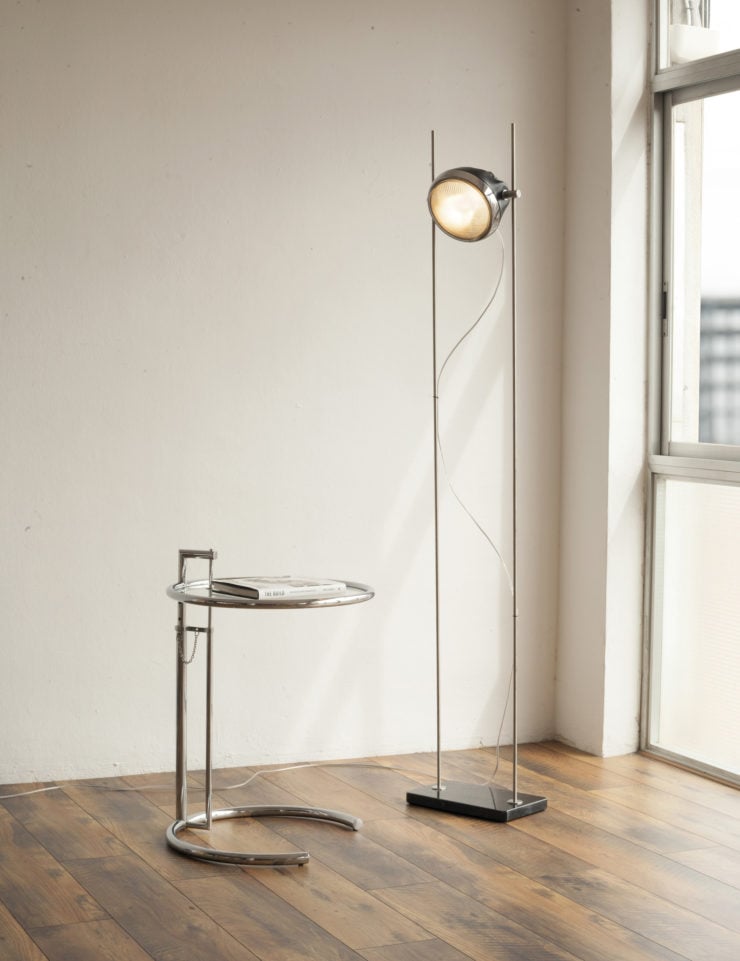 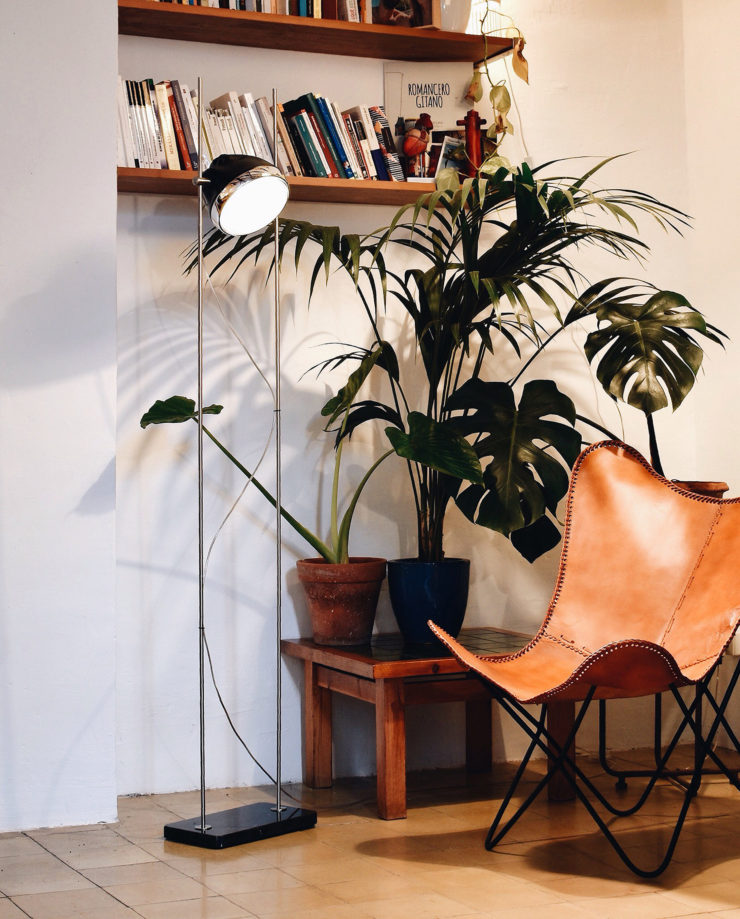