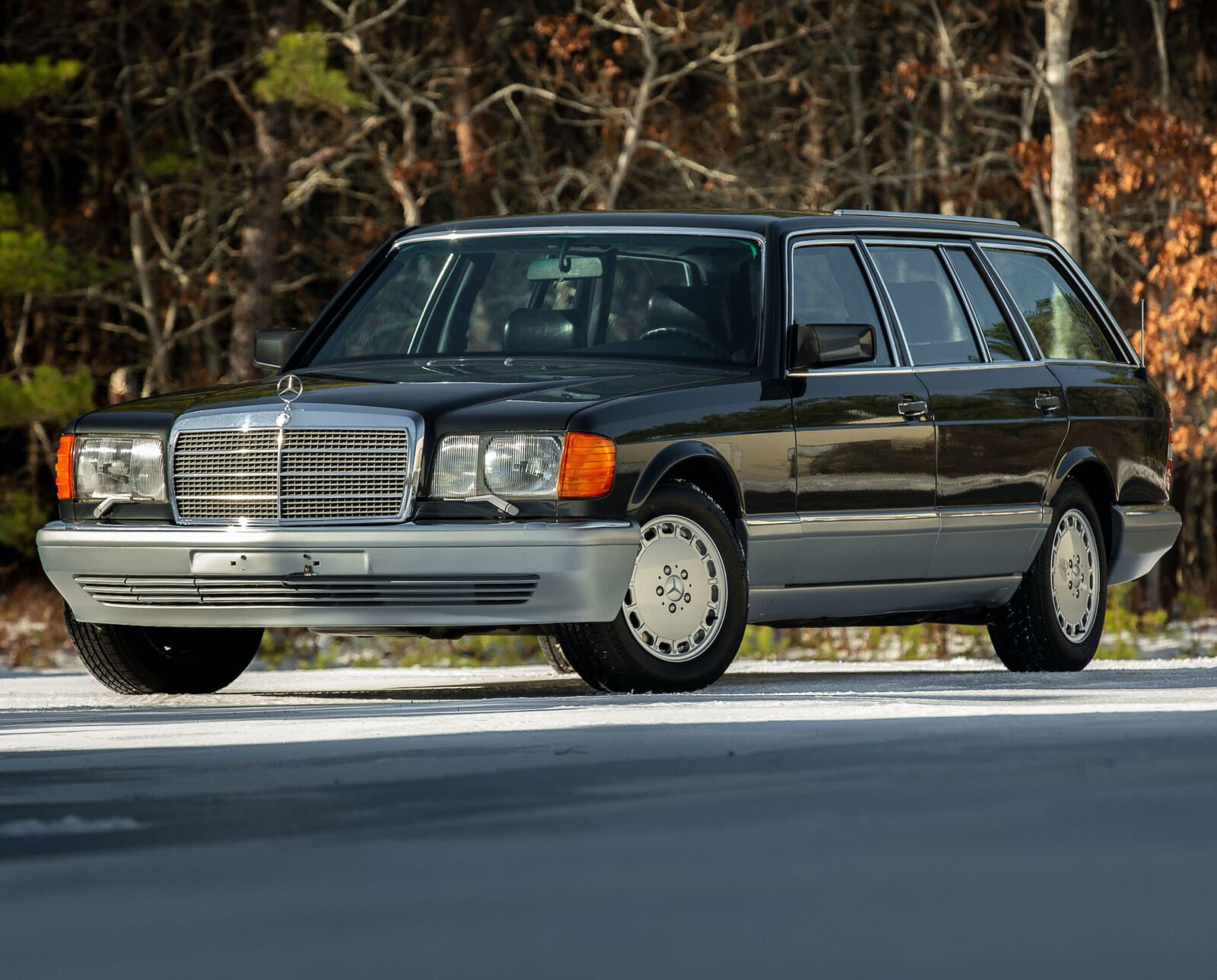 This is one of the most discreet sleepers we’ve seen in recent memory, it was built by Hamburg-based coachbuilding outfit Caro International GmBH in the 1990s using a Mercedes-Benz W126 560 SEL as its starting point.

Now if you’re not particularly familiar with Mercedes of a certain vintage, the model name 560 SEL may not mean a lot to you, but when it was first released in 1985 this model was one of the fasted large saloon cars in the world.

With a top speed in excess of 250 km/h (155 mph) was ideally suited to continental autobahn duties, in fact it was one of the most comfortable and luxurious ways to carry people and luggage at speeds over 150 mph (in a vehicle without wings). 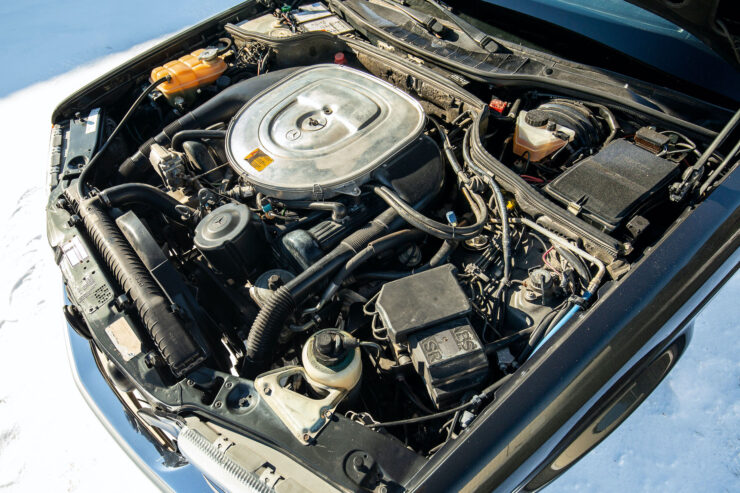 The Mercedes-Benz W126 platform enjoyed an enduring popularity, helped along by the fact that it was awarded “Safest Passenger Car of the Year” in 1988 and 1989 by the U.S. Highway Loss Data Institute. Versions of the W126 also won the coveted Motor Trend Import Car of the Year and Wheels Magazine Car of the Year in 1981.

Many original W126s are still on the road today, a testament to their durability, and they were used by a vast array of people from New York City stockbrokers and upper class soccer moms to Middle Eastern dictators and South American druglords.

The Mercedes-Benz 560 TEL Estate by Caro

The car you see here is almost certainly the only one of its kind in the world. It’s a custom station wagon (called an estate or an estate car in Britain) built by Caro International GmBH in the 1990s using a Mercedes-Benz 560 SEL as the foundation.

Caro made a name for themselves as a custom coachbuilder, creating everything from one-off convertibles, to stretched limousines, and armored cars for secure VIP transport. 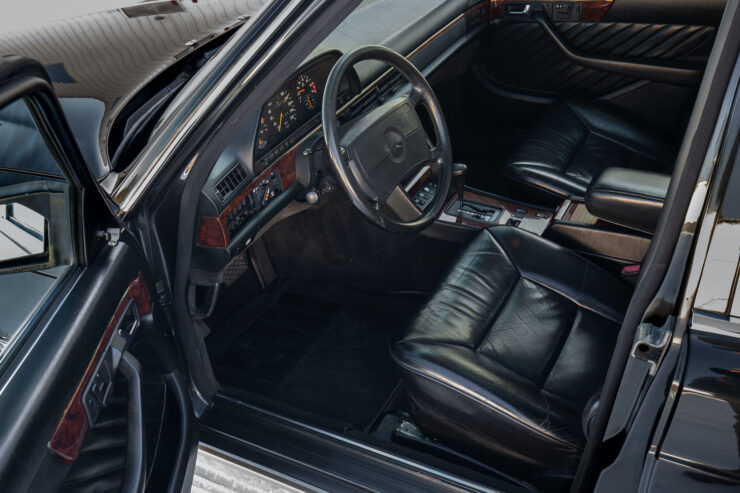 Above Image: The car maintains the original luxurious interior of the Mercedes-Benz 560 SEL.

The 560 SEL was delivered brand new to Caro’s Hamburg facilities and they set to work creating an estate that would look 100% factory correct. Mercedes never offered an estate version of the 560 SEL, but it’s clear that there was at least some demand for it.

Engineers at Caro sourced a rear deck from a Mercedes W124 wagon before carefully modifying it to fit. The key criteria was that when finished it looked as though it rolled out of the Mercedes factory.

Mercedes parts were used extensively in the conversion, the roofline, C-pillars, and rear quarter panels were all carefully revised to maintain the SEL’s proper geometry. 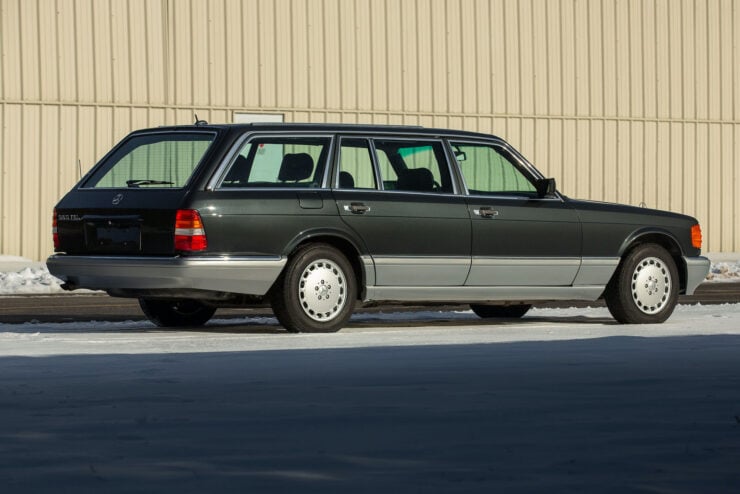 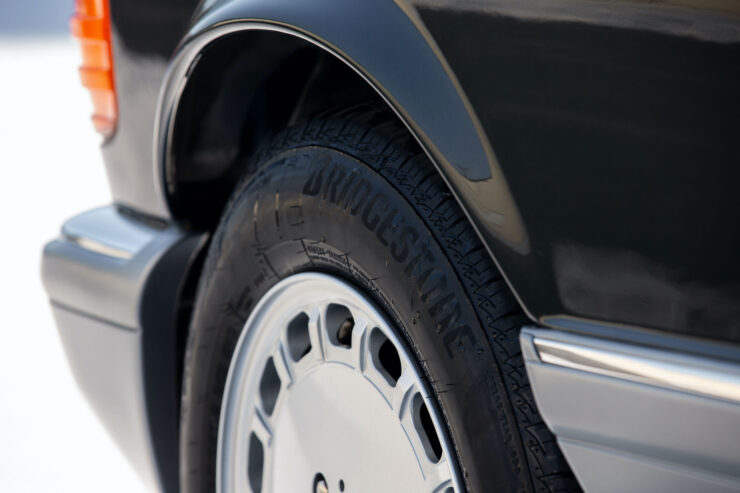 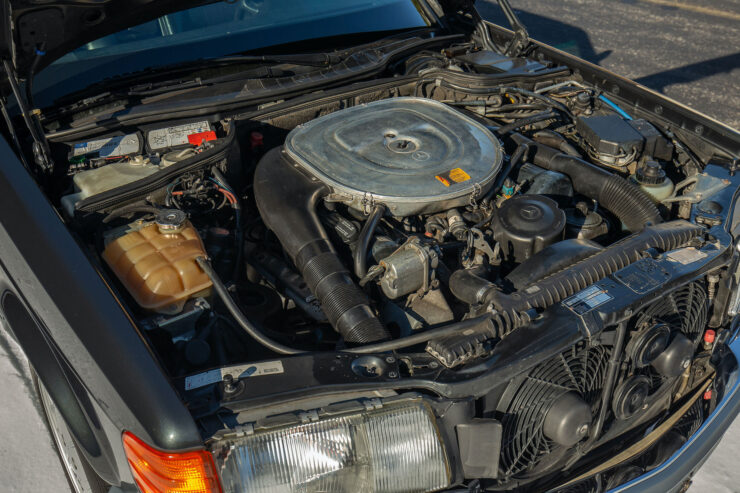 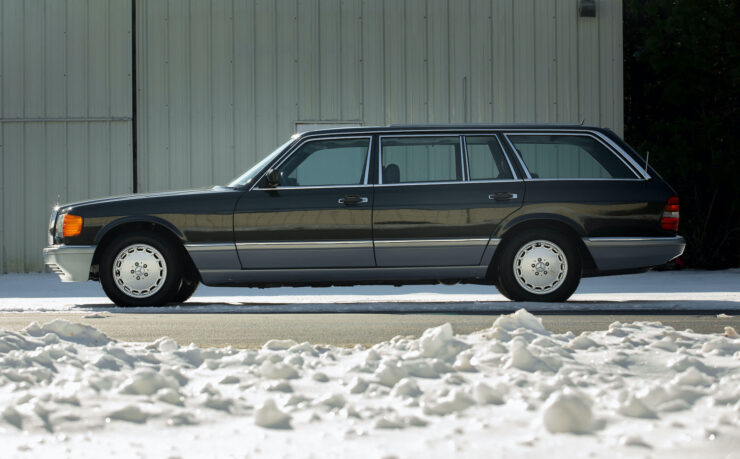 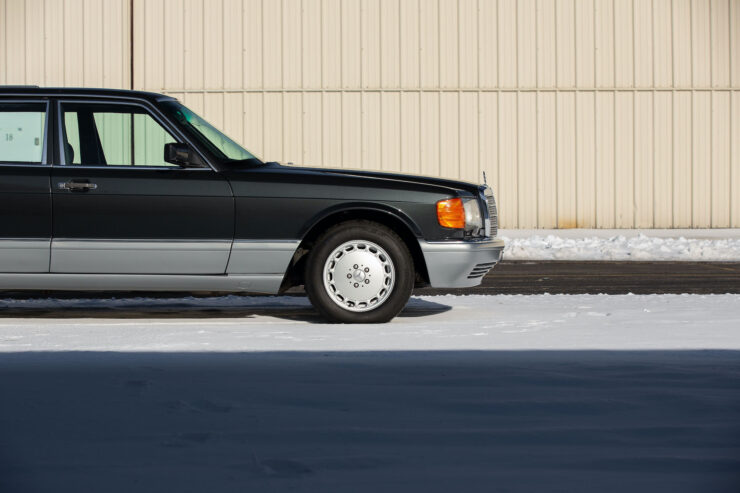 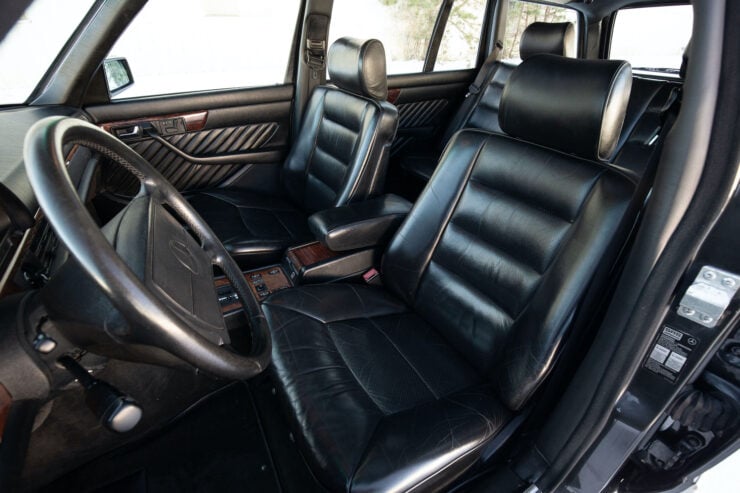 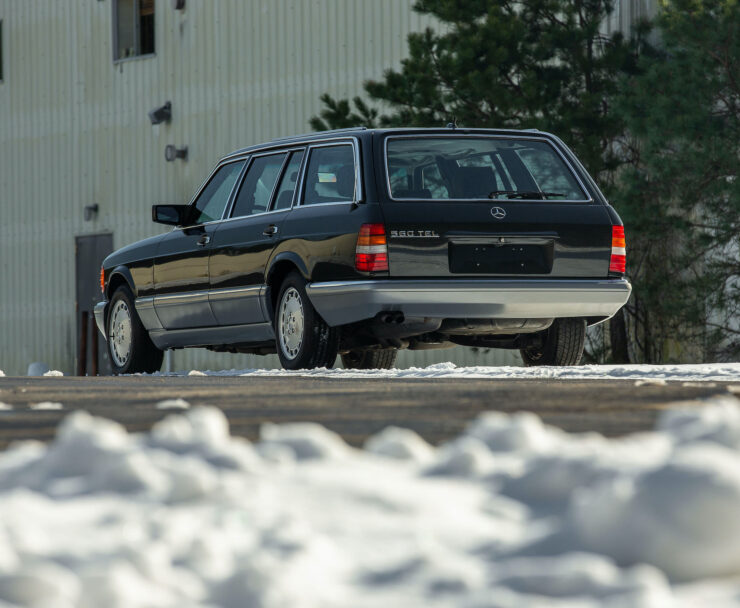 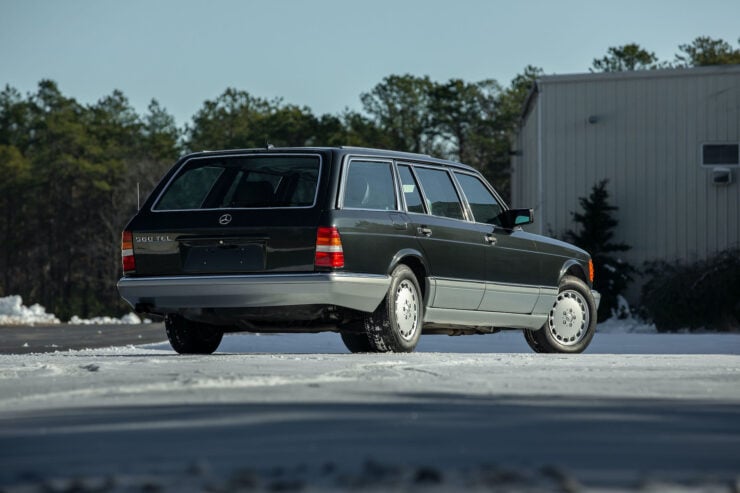 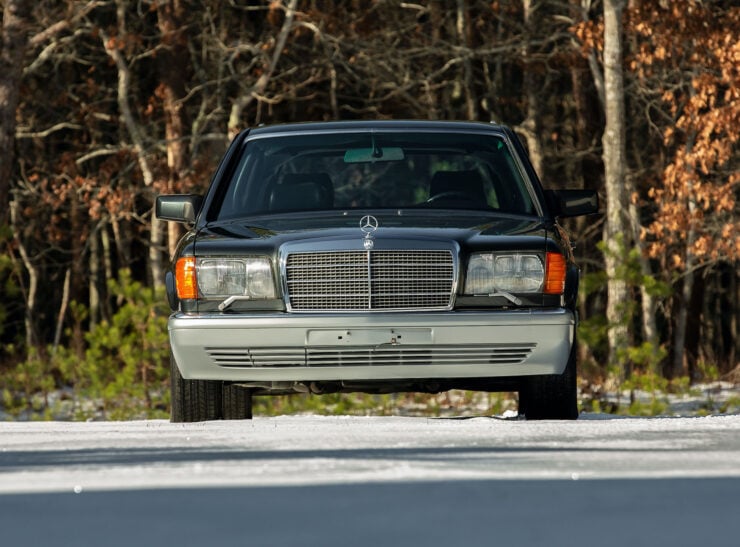 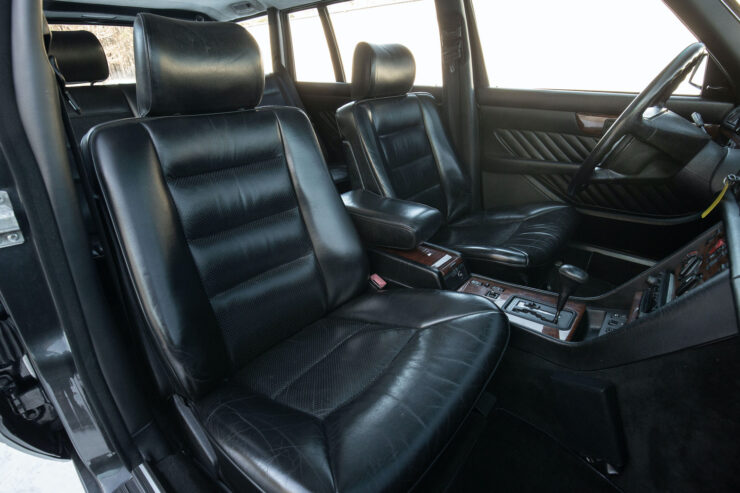 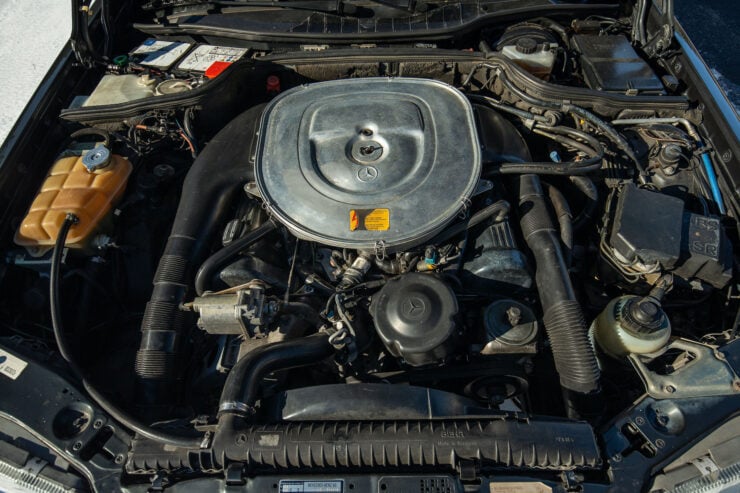 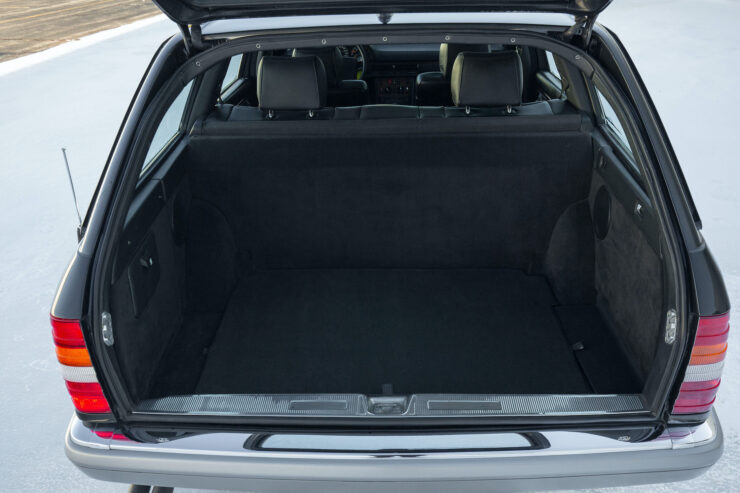 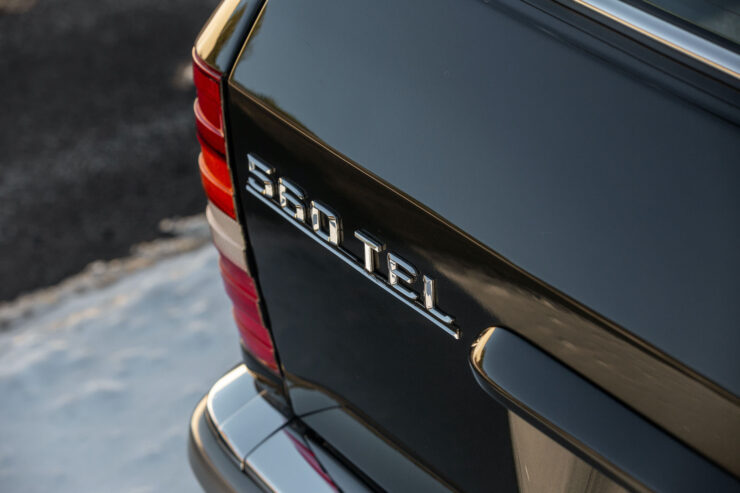 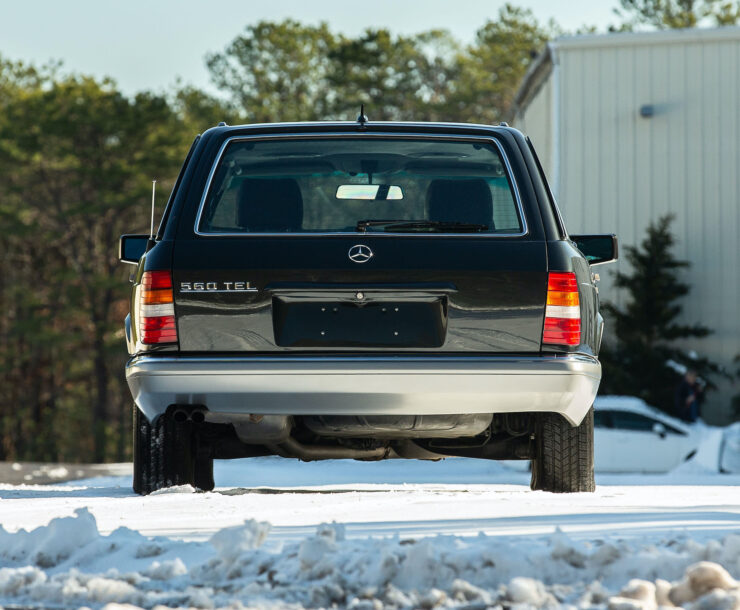 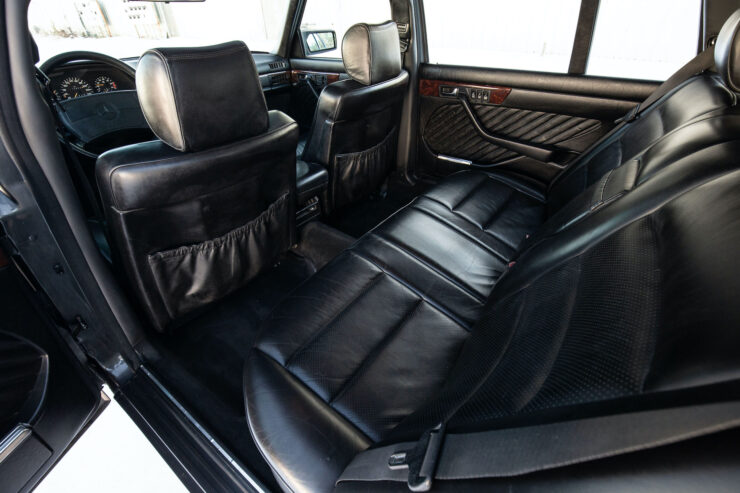