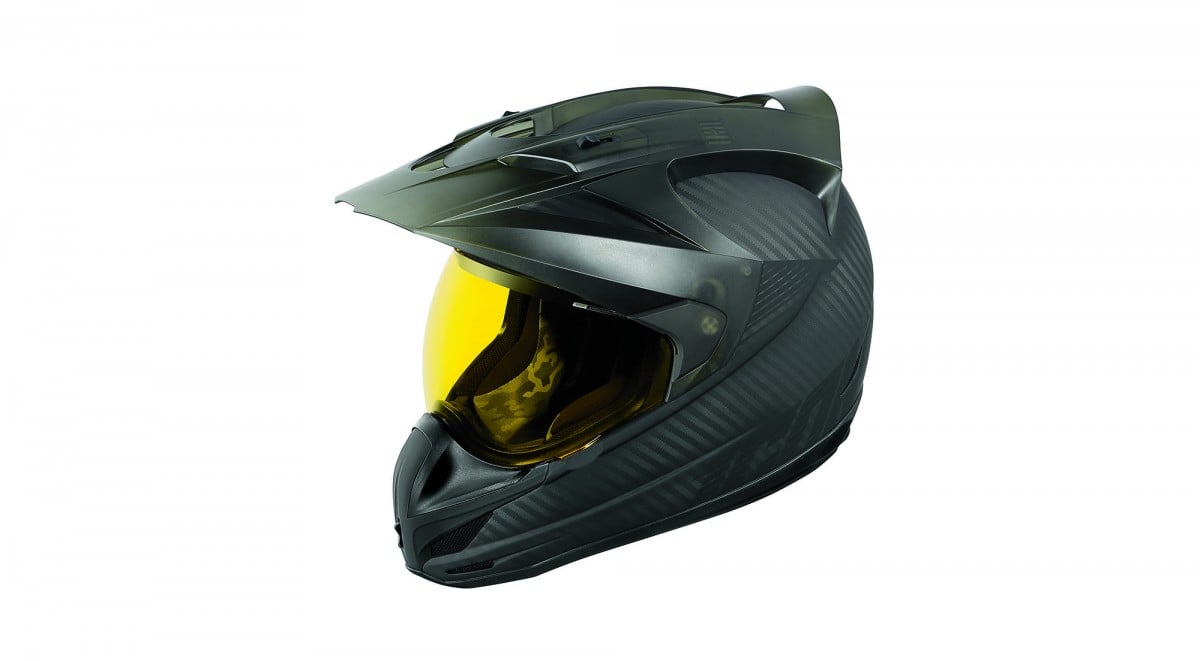 The Ghost Carbon Variant Helmet by Icon is a cross-terrain design perfect for use during the warmer months of the year – due to its sun visor, substantial vents and large facial opening. Each one has a hand-laid carbon fibre shell with translucent supervents, an endurance tinted Optics shield, multiple oversized intake and exhaust ports, and a removable/washable HydraDry™ interior lining.

Icon is well-known for the World Standard that all of their helmets meet or exceed, meaning they’re tested and legal in the USA, Japan, Australia and Europe – giving wearers ample peace of mind that your mind is well protected when you’re out on the road. 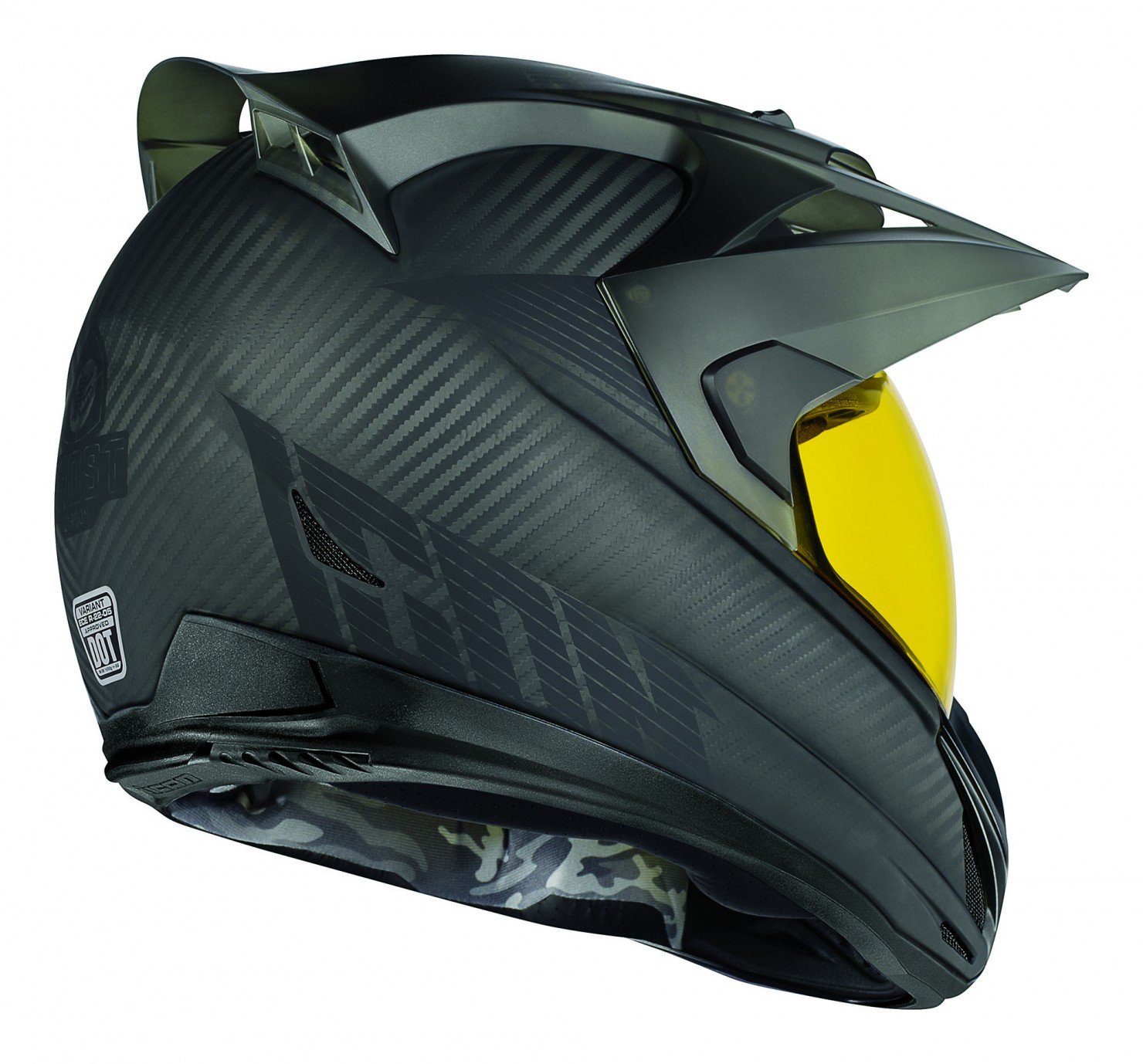