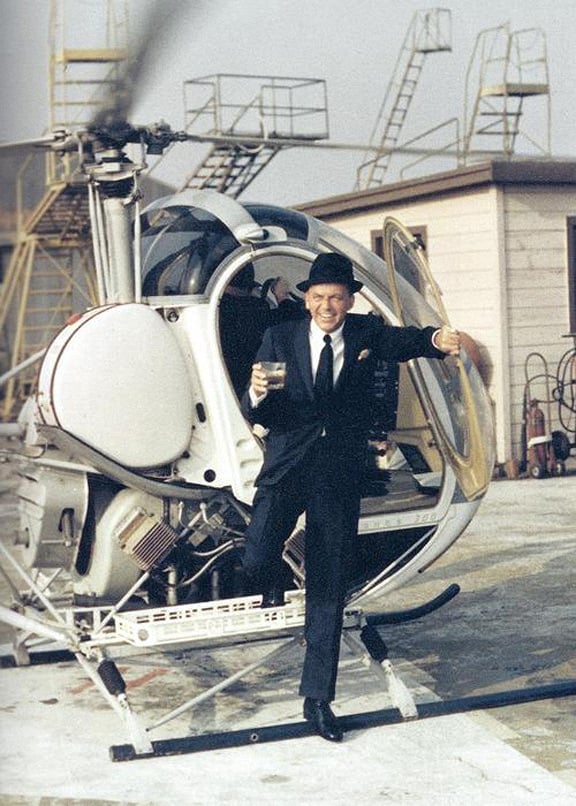 This is possibly the best shot of Frank I’ve ever seen. If, like me, you’ve ever wondered what it looks like to win at life, now we know.