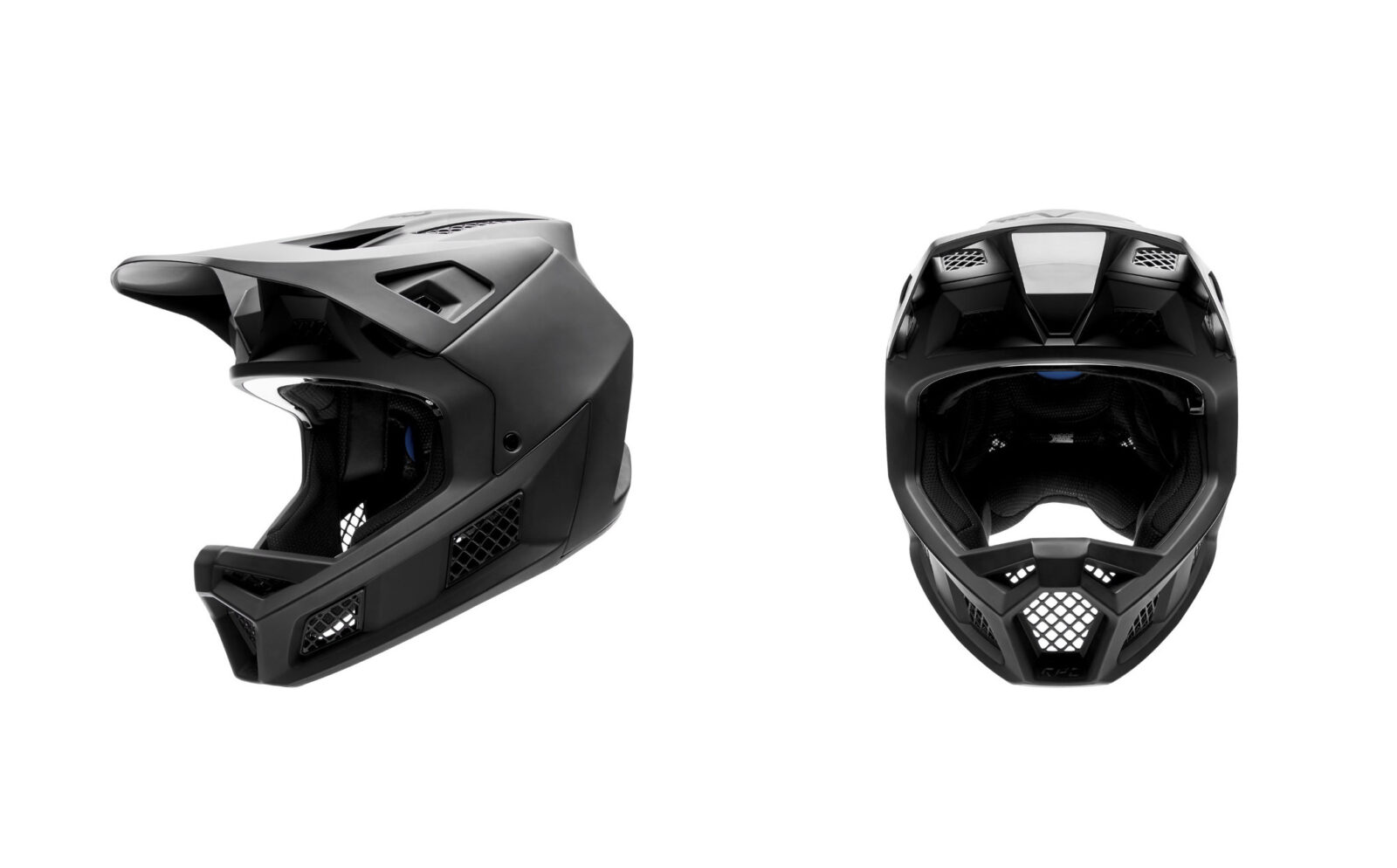 Most modern helmets do a good job of absorbing linear impact energy but absorb very little rotational energy – studies are showing that this rotational force can be just as dangerous as linear impacts, sometimes more so.

Fluid Inside™ technology consists of a series of fluid filled capsules on the inside of the helmet that can twist, warp, slide, and crush inwards in the event of a head impact, reducing the twisting forces experienced by your brain.

For additional safety the Fox Racing V3 helmet also features a Magnetic Visor Release System (MVRS) which allows the visor to detach instantly during a crash.

The shell uses MCT (Multi Composite Technology) construction that combines carbon and FRP resins to provide a light but very rigid external shell, this is paired with a dual-density Varizorb™ EPS liner which provides improved protection by spreading the forces of an impact across a wider surface area.

The V3 has a highly ventilated design, with multiple mesh vents in the front, side, and back resulting in excellent airflow over the rider’s head at all times. This feature alone will likely make the helmet popular with many urban riders in warmer climates, who often have to choose between full face helmets and sweltering heat or 3/4 face helmets with optimal airflow but no face protection.

The V3 helmet meets or exceeds both DOT (USA) and ECE 22.05 (EU) safety standards, it comes in four shell and EPS sizes for best in class fit, and it is offered in either black or white. 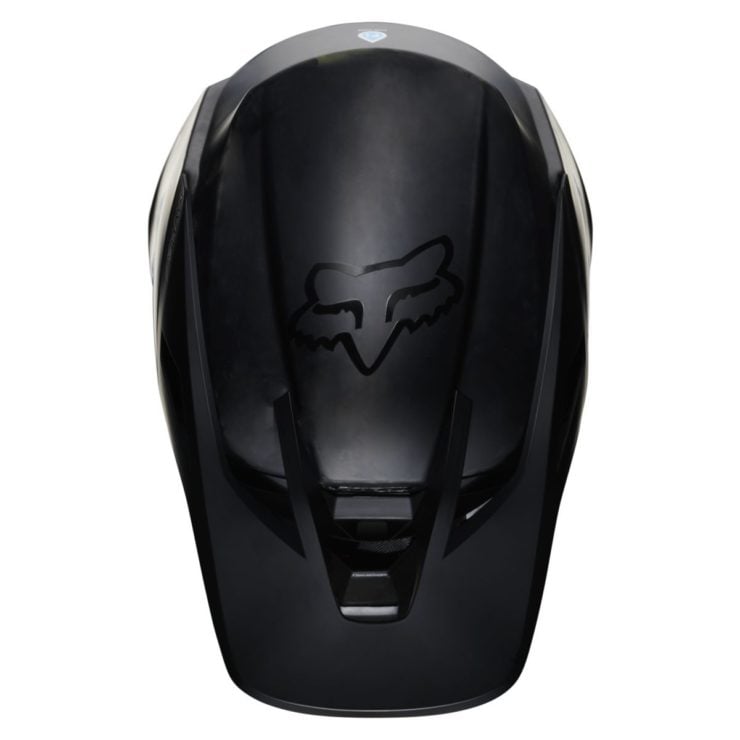 The 911 Turbo T-Shirt by Petro Camp 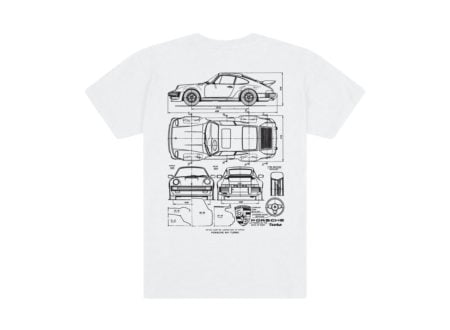 This is the 911 Turbo T-Shirt by the team at Petro Camp, it’s one of their newer designs and it features blueprints of what is almost certainly the most famous turbocharged sports car in history. Porsche originally developed the Turbo 911 in the early 1970s as a homologation special, they gave it the model number…

This McLaren Mercedes MP4-16 nose cone was used by the great Mika Häkkinen during the 2001 season, winning four Formula 1 races, including Brazil, Australia, British, and the United States Grand Prix. McLaren finished the season with 102 points, taking a hard fought second place in the Constructors’ Championship. Häkkinen is widely regarded as one…

The Merlin Hamlin is a Kevlar motorcycle hoodie designed to offer some of the same protections as a motorcycle jacket but in the more comfortable package. Under the top layer you’ll find a 100% Dupont™ Kevlar® protective lining for world class abrasion resistance, a YKK jacket-to-pants connecting zipper is also included to keep the…

With the Dakar Rally currently underway in Saudi Arabia there’s probably no better time to feature the new Rally Raid Jacket from Barcelona-based Fuel Motorcycles. The team at Fuel are all avid motorcyclists, they started out building world-class custom motorcycles, they then founded the annual Scram Africa Rally, and more recently they began developing their…

This is the new Go Left Tee from the team at 100MPH, an Australian motorcycle apparel company that’s been in business since 2012 turning out clothing inspired by the golden age of motorcycling. The front of this t-shirt is emblazoned with the age-old flat track adage “When Nothing Is Going Right. Go Left!”, good advice…