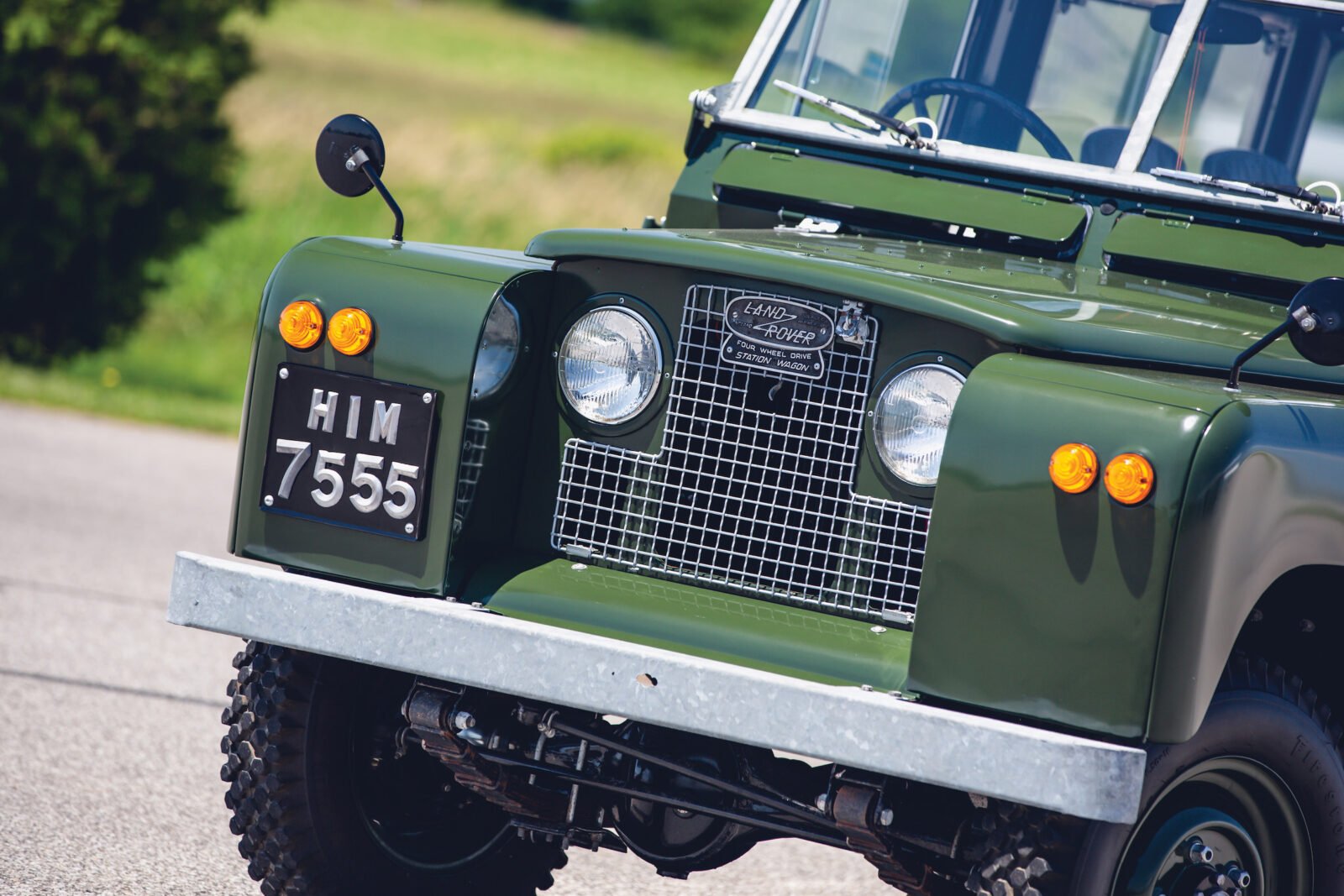 This was His Holiness The 14th Dalai Lama’s personal daily transportation for 10 years between 1966 and 1976 in Dharamsala, India.

Although the Dalai Lama never personally drove the car, he did spend a lot of time in the passenger seat. By the time the Land Rover Series IIA was restored in 2006/2006 it had covered almost 70,000 miles. Many of these miles occurred in India, Nepal, and throughout the Himalayas where the vehicle’s low range 4×4 capabilities doubtless came in useful. 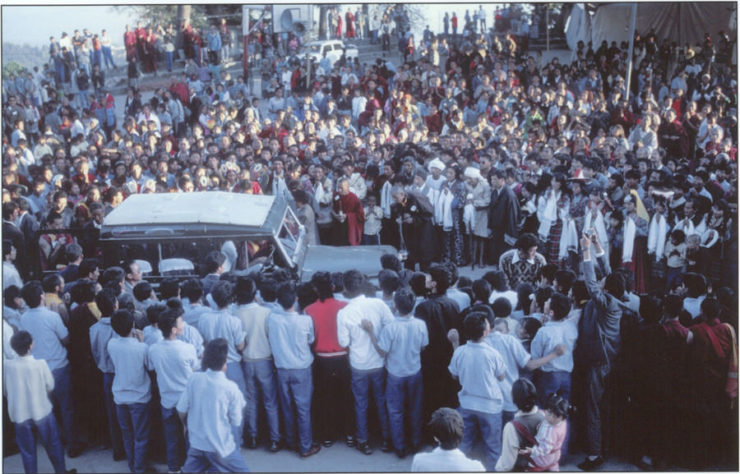 Many of the rural roads in these regions are unpaved and beset by significant potholes, things were even more dire back in the 1960s and ’70s so a fully-fledged off-road vehicle was the only realistic option for any amount of travel.

Lhamo Thondup was formally recognized as the 14th Dalai Lama in 1939 just as World War 2 descended across the world, in the years since he’s become one of the most beloved global religious leaders in the world, if not the most loved outright.

He was awarded the Nobel Peace Prize in 1989 and he remains a very popular public speaker, science advocate, and anti-violence campaigner.

The Dalai Lama took delivery of his Land Rover fresh from the factory in 1966, as a Series IIA (also called the Land Rover Series 2A) it’s fitted with an inline-4, 2.25 litre petrol engine that was famous for its hardiness and reliability if properly maintained. 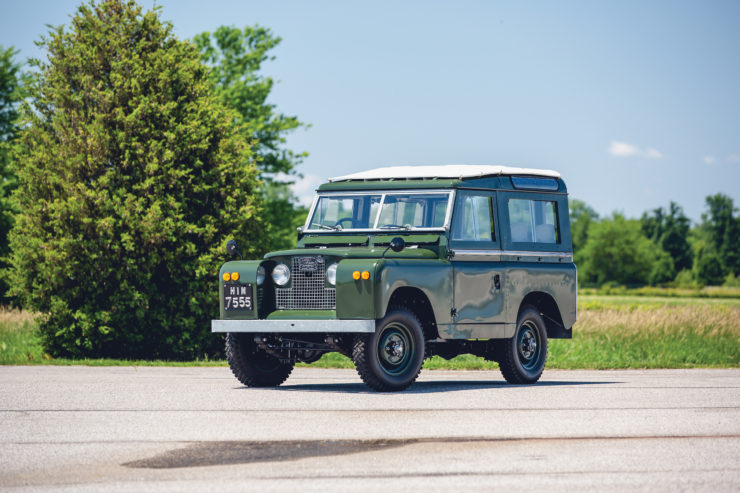 The Series IIA is arguably the most famous of all the Series Land Rovers, it came from a time (largely) before cheap and plentiful Japanese 4x4s appeared en masse using the formula created by Jeep and Land Rover with much success.

Before the 1970s it was said that for over half the world’s population, the first car they ever saw was a Series Land Rover, quite an achievement for a humble British four-wheel drive.

The Dalai Lama was transported in this Land Rover for 10 years before it was sold on, it’s not known what happened to it for most of that time however in 2005 it resurfaced after being sent to West Coast British for restoration.

The team at WCB understood the importance of the vehicle, and took their time with the rebuild. They started in late 2005 and finished in 2006. The car was comprehensively stripped down to the nut and bolt level, the chassis and bulkhead were then inspected and powdercoated. The surprising lack of rust was possibly due to the fact that it spent much of its early life living a long way from the ocean, and the snowy roads of the Himalayas aren’t salted. 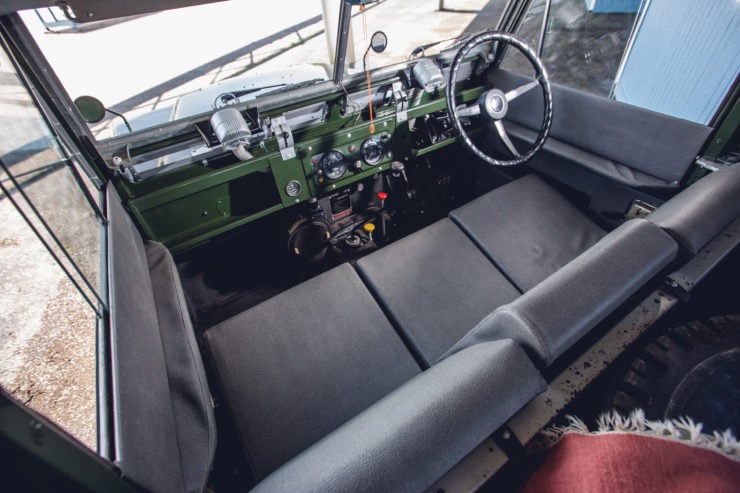 The original engine, gearbox, transfer case, and differentials were all carefully rebuilt, as was the interior, and the car was treated to a fresh paint job matching the original perfectly, with the dark green body and white safari roof.

In 2007 the Series IIA was offered for sale on eBay with a video introduction by Sharon Stone, the winning bidder was to be awarded a thee day study of Buddhism with the Dalai Lama himself in India, followed by a meet and greet with Sharon Stone as well as a dinner for two at “The Missing Peace: Artists Consider The Dalai Lama Art Exhibition” in 2008.

So far as we can tell the Land Rover has remained in private hands since this time, and it’s now due to come up for public sale for the first time in over 10 years with RM Sotheby’s on the 29th of August. The price estimate is between $100,000 and $150,000 USD, if you’d like to see more or register to bid you can click here to visit the listing. 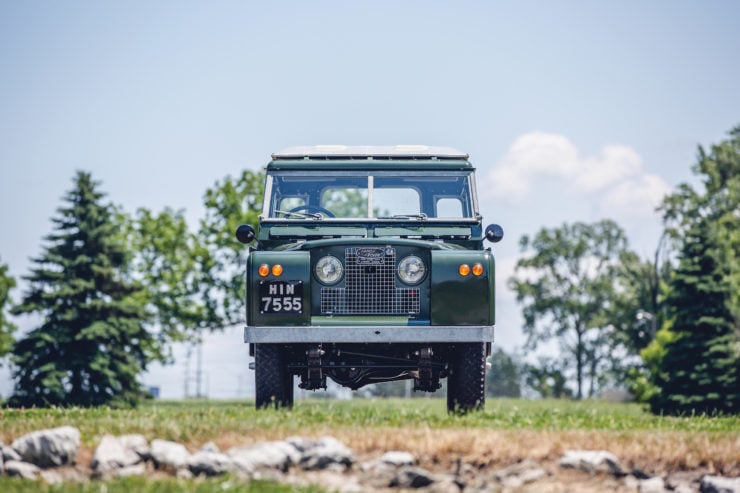 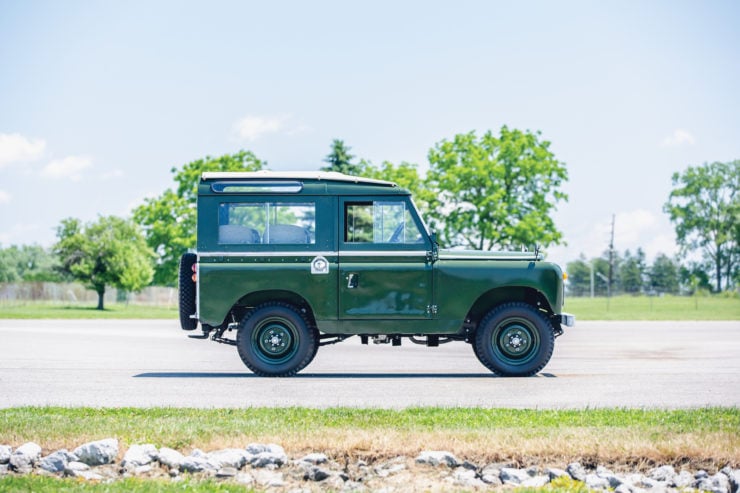 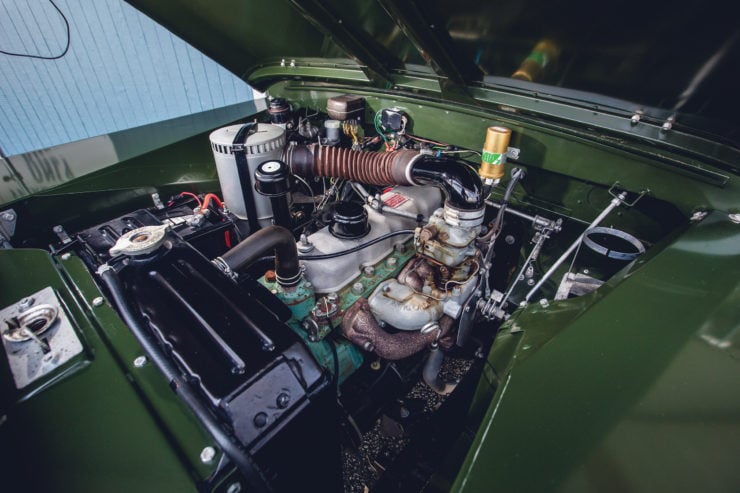 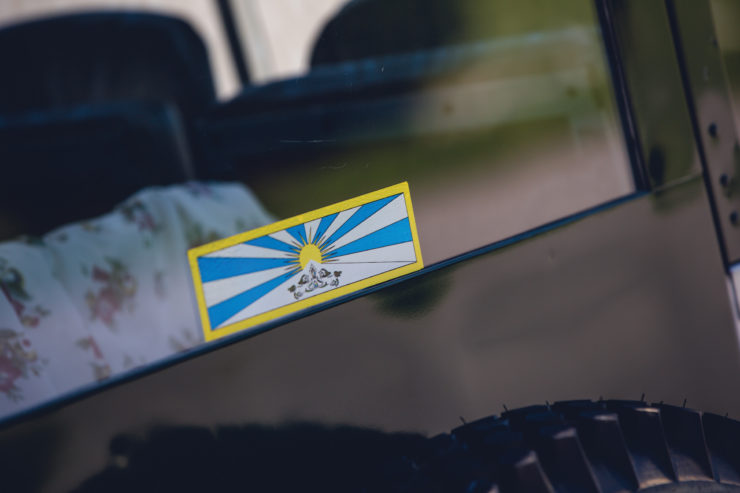 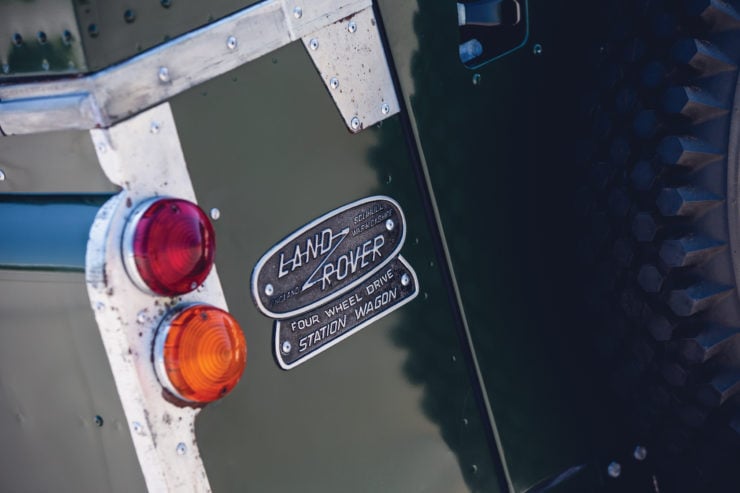 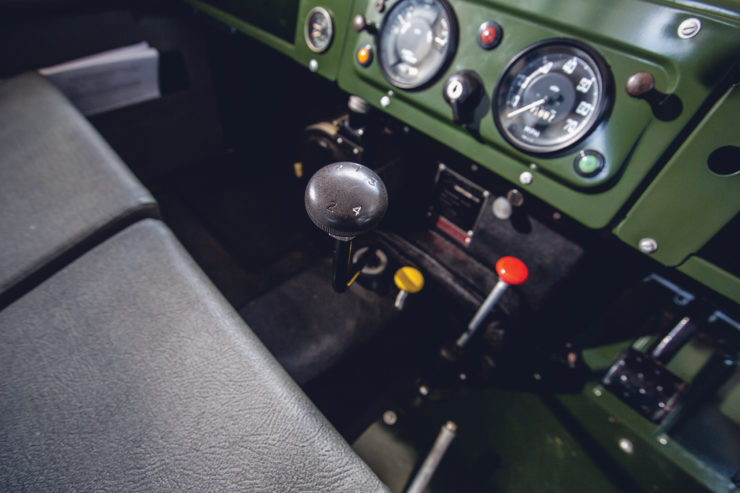 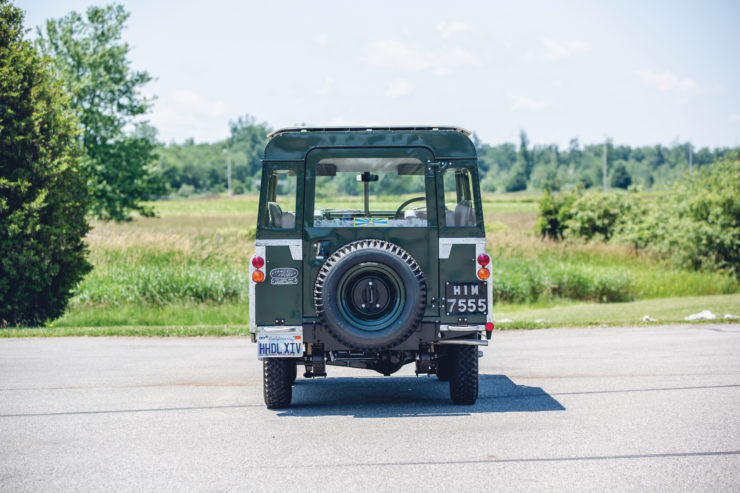 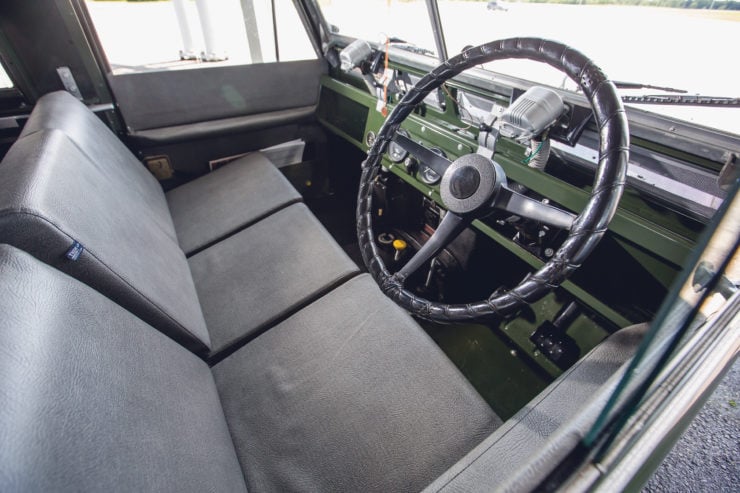 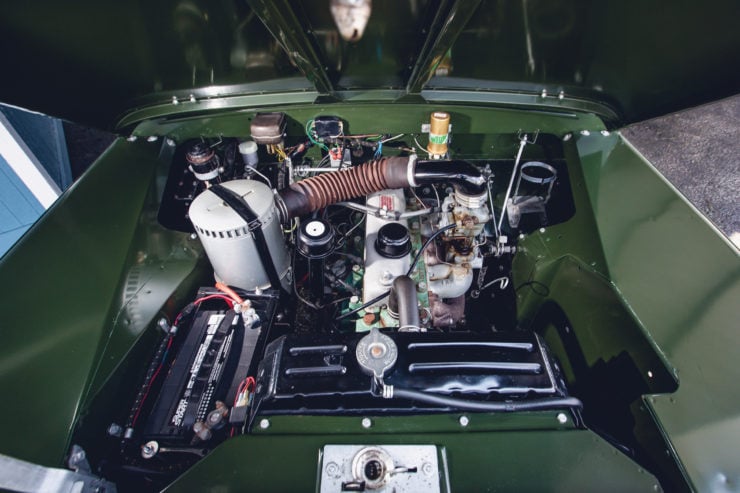 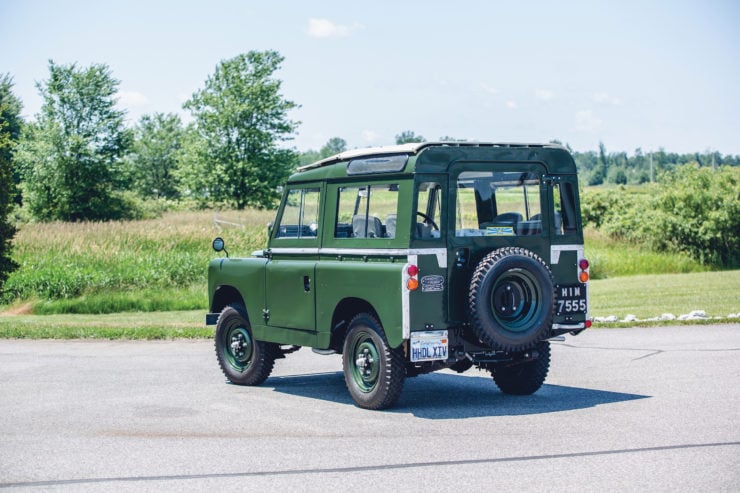 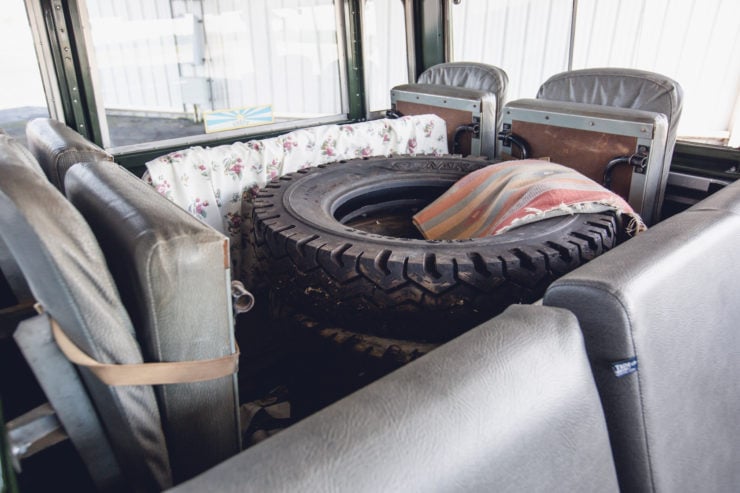 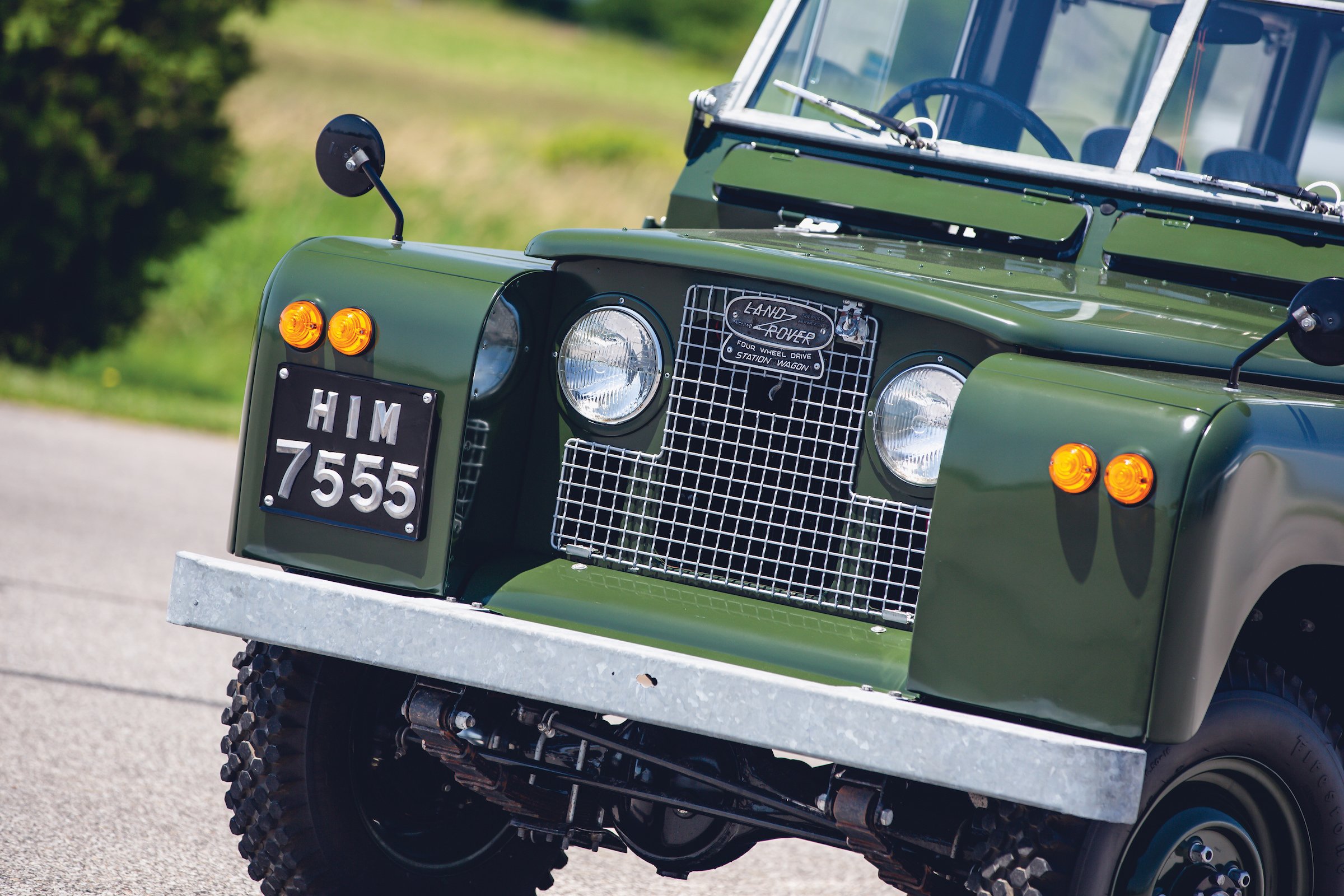