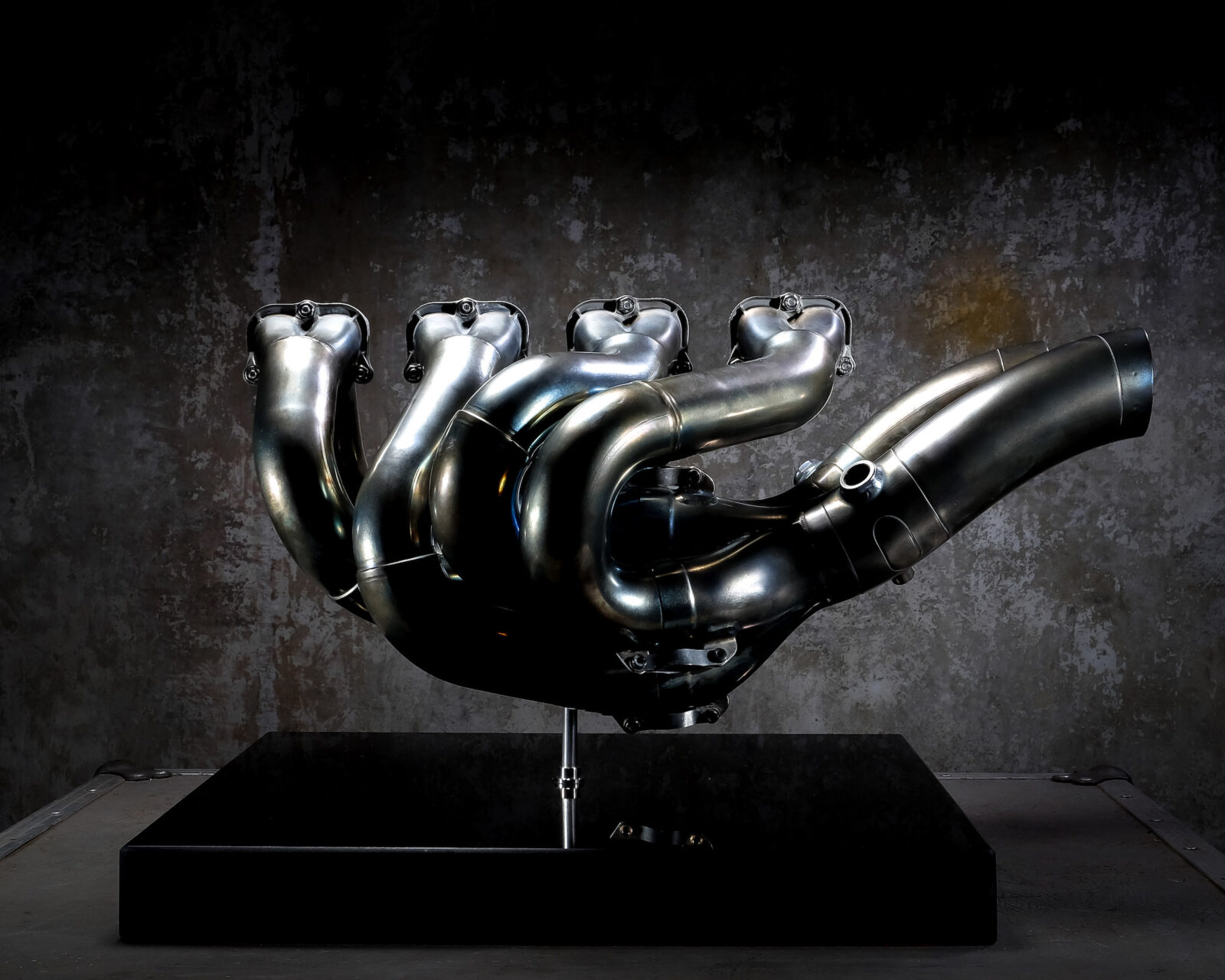 Each of these remarkable sculptures is created from a real, race-used Formula 1 exhaust system that have been mounted to a base of carved Italian marble.

They’re made by Mike O’Connor, the founder of the Fastest Club – an exclusive group of historic Formula 1 car owners who travel around the world with their cars to a number of F1 races each year and spend time on track putting their vehicles through their paces, allowing fans to see them in action and hear the collection of much loved V8 and V10s from seasons gone by.

Mike owns a 2011 Sauber Ferrari (chassis #4) that was used by Sergio Perez in the 2011 season, though thankfully it isn’t the one he crashed at the Monaco Grand Prix that year. Fortunately for us, Mike also has an Art Degree, which led him to take the spare exhaust systems he had in storage and do something remarkable with them.

The twisting intricacies of motorsport exhaust systems have captivated people for well over a century, the science of exhaust design isn’t well understood by many (including me), but there’s no denying that this is one instance where function-first engineering almost always produces something that many would consider a work of modern art. 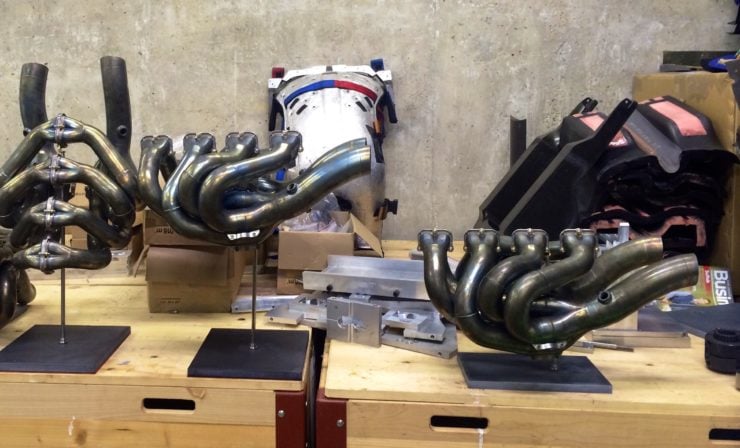 The first sculpture made went to a (very) famous British sculptor’s wife and now lives in her garage, the owners of MOMO (the Italian race equipment company) have one in their apartment in London, and there’s one at Canepa in San Francisco. This is just a small number of owners, and the countries to which these sculptures are being sent increases every year.

Interestingly these exhaust systems are all made from Inconel – a superalloy made from nickel, chromium, and other metals. It may not sound familiar to you unless you’re a metallurgist or an engineer, but you’d doubtless seen vehicles that make use of it for its exceptional strength and heat resistance.

The Saturn V rocket that sent man to the Moon used Inconel extensively in its engines, it was used in the Space Shuttle, and Elon Musk had a new type of Inconel alloy developed for use in his own rocket engines. Lower altitude applications include jet engine turbine blades, automotive turbo rotors, nuclear reactor components, and Formula 1 exhaust systems.

Every one of these sculptures has a fully traceable history, right back to the exact engine it was fitted to, and which chassis numbers these engines were paired with. Prices do vary quite significantly due to the rarity and desirability of certain Formula 1 car parts, but the MSRP typically falls between £4,500 and £32,000. 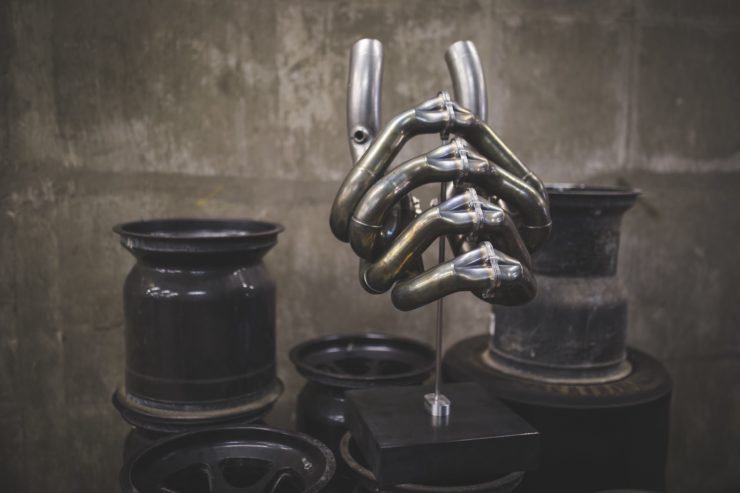 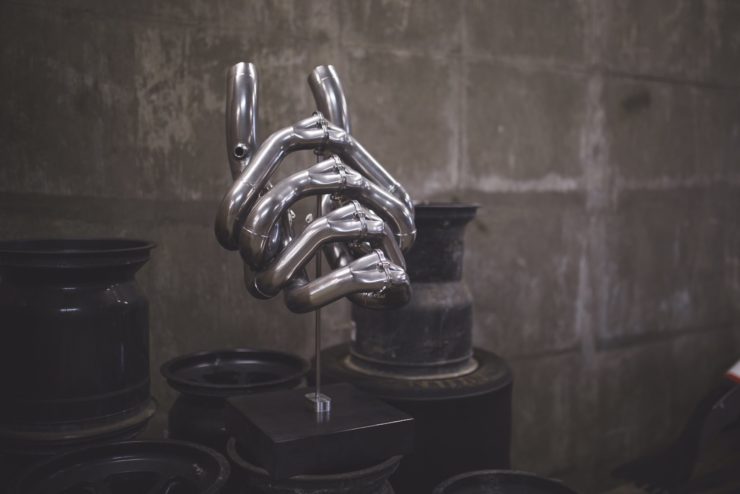 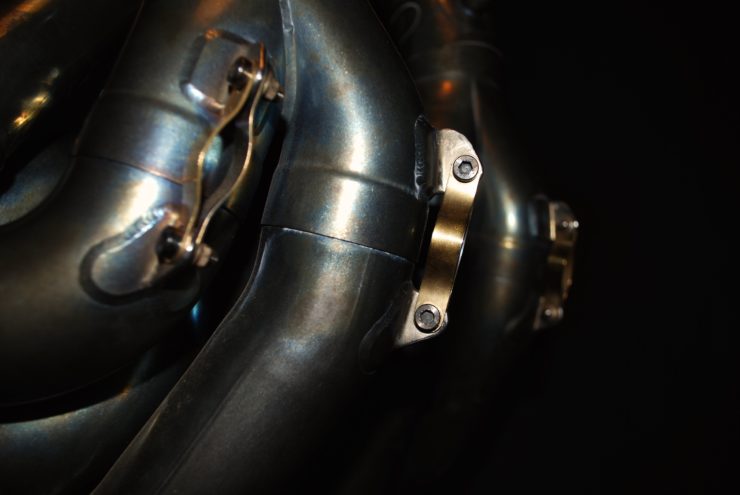 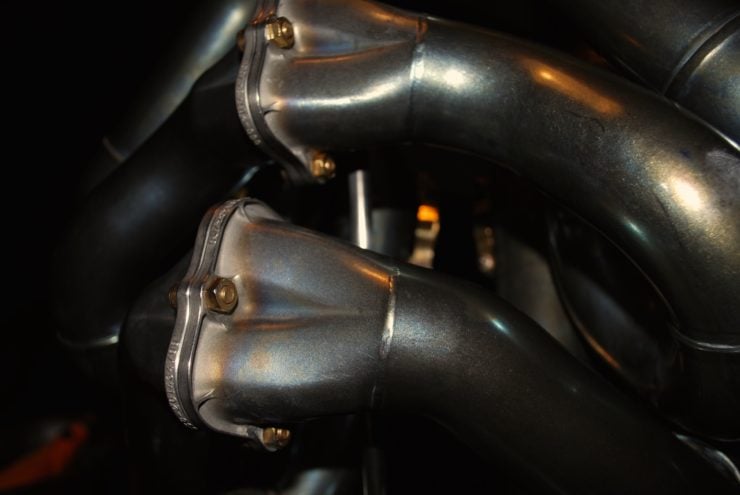 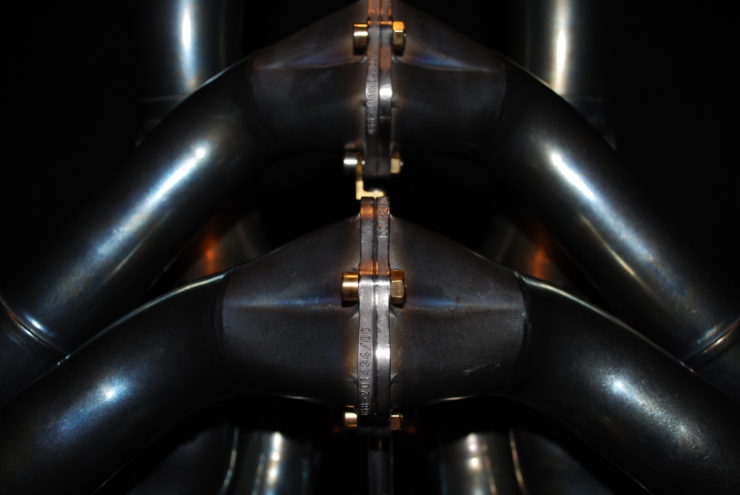 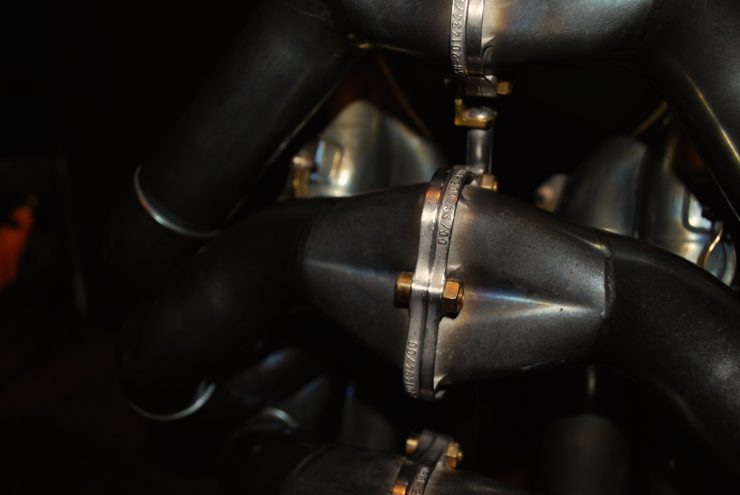 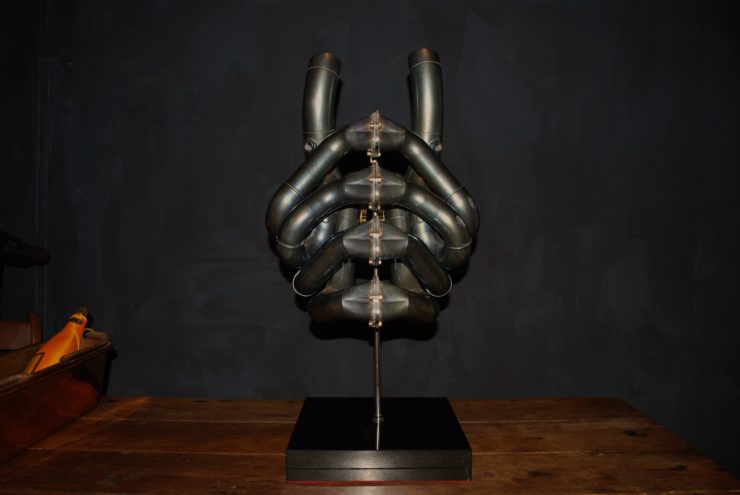 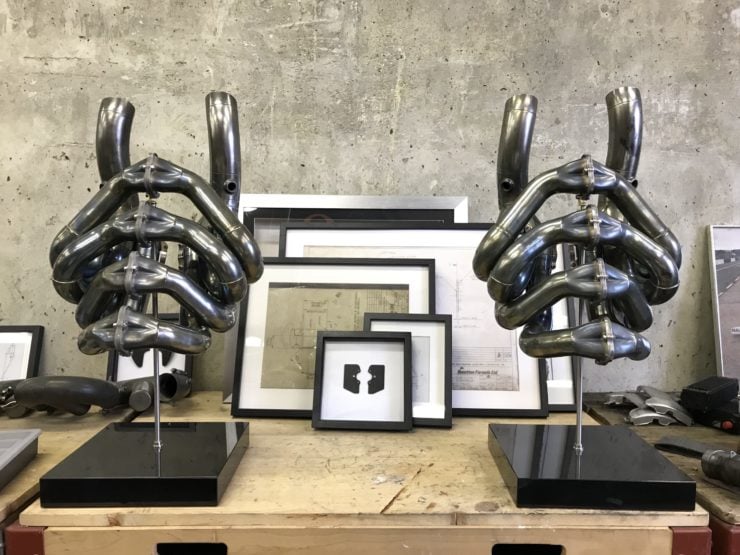 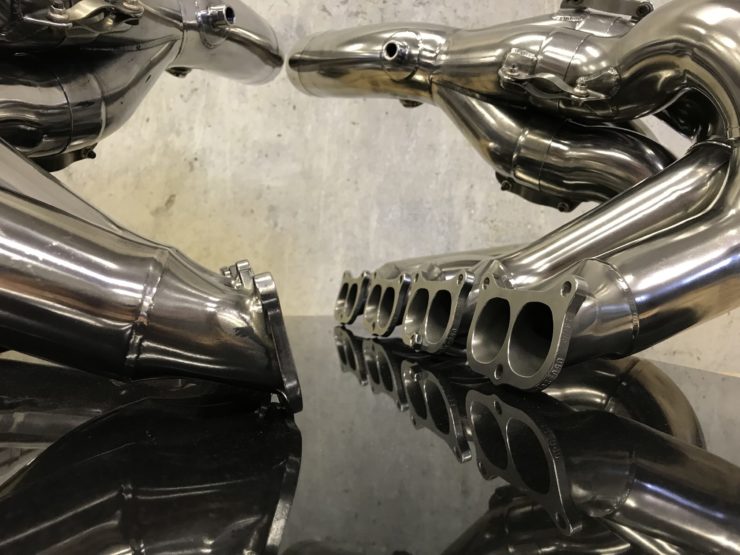 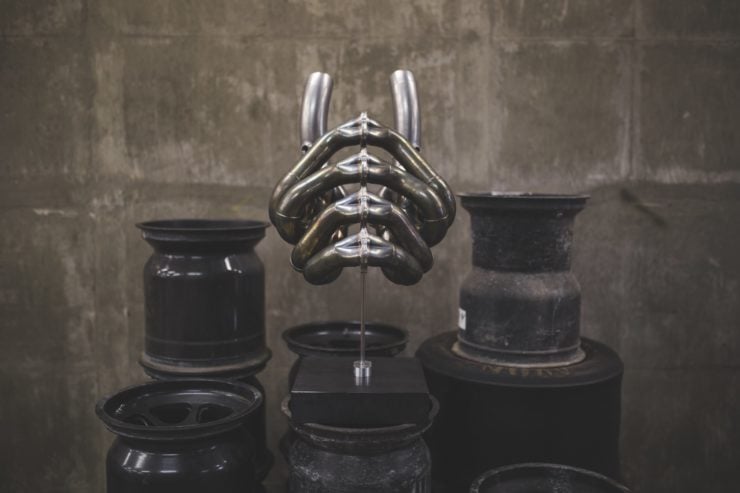 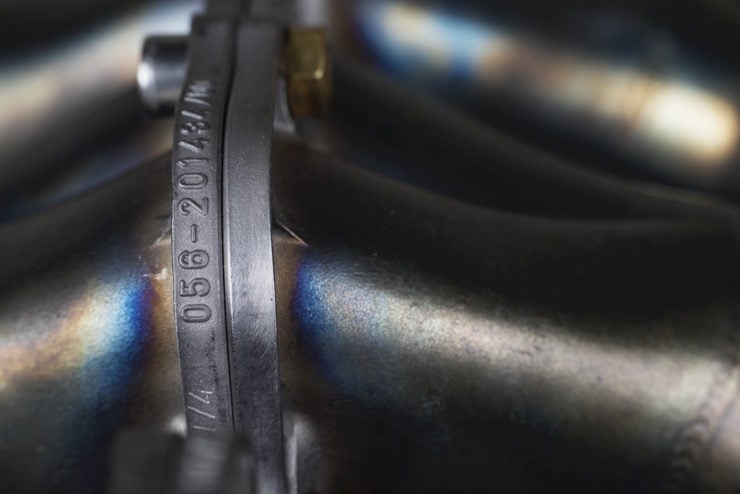 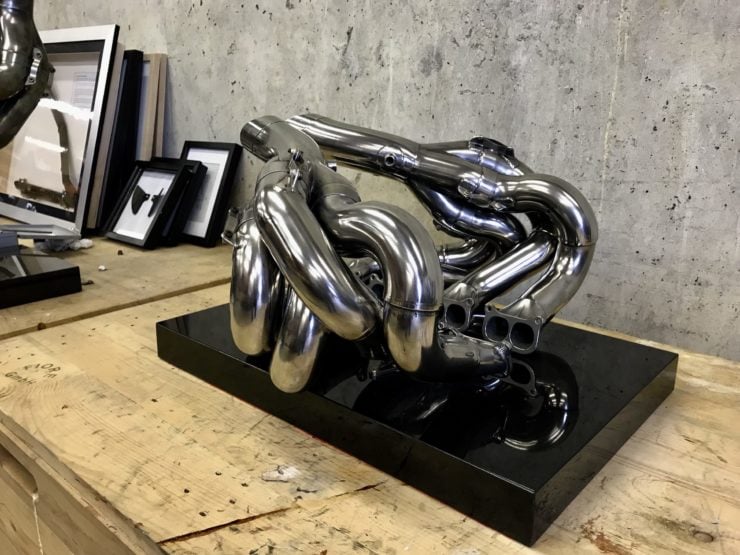 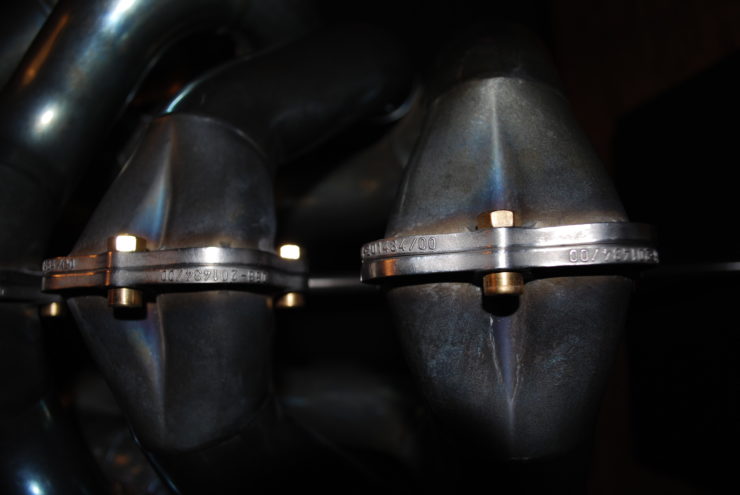 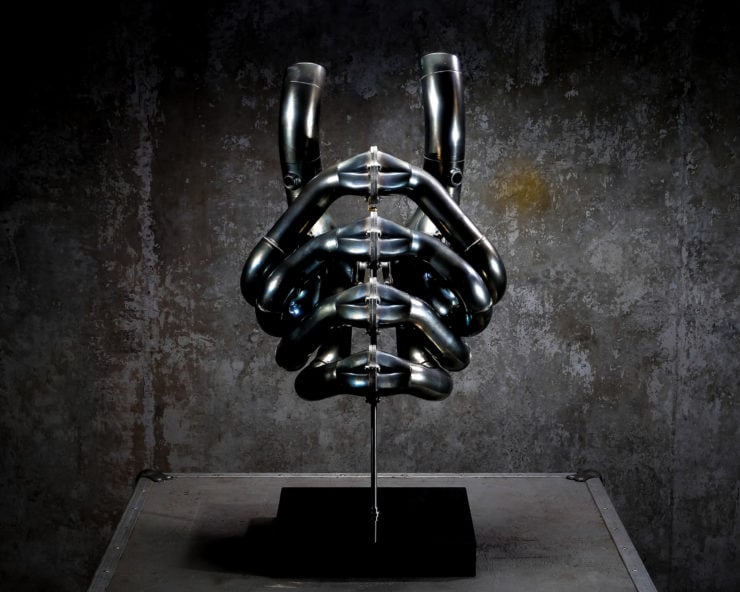 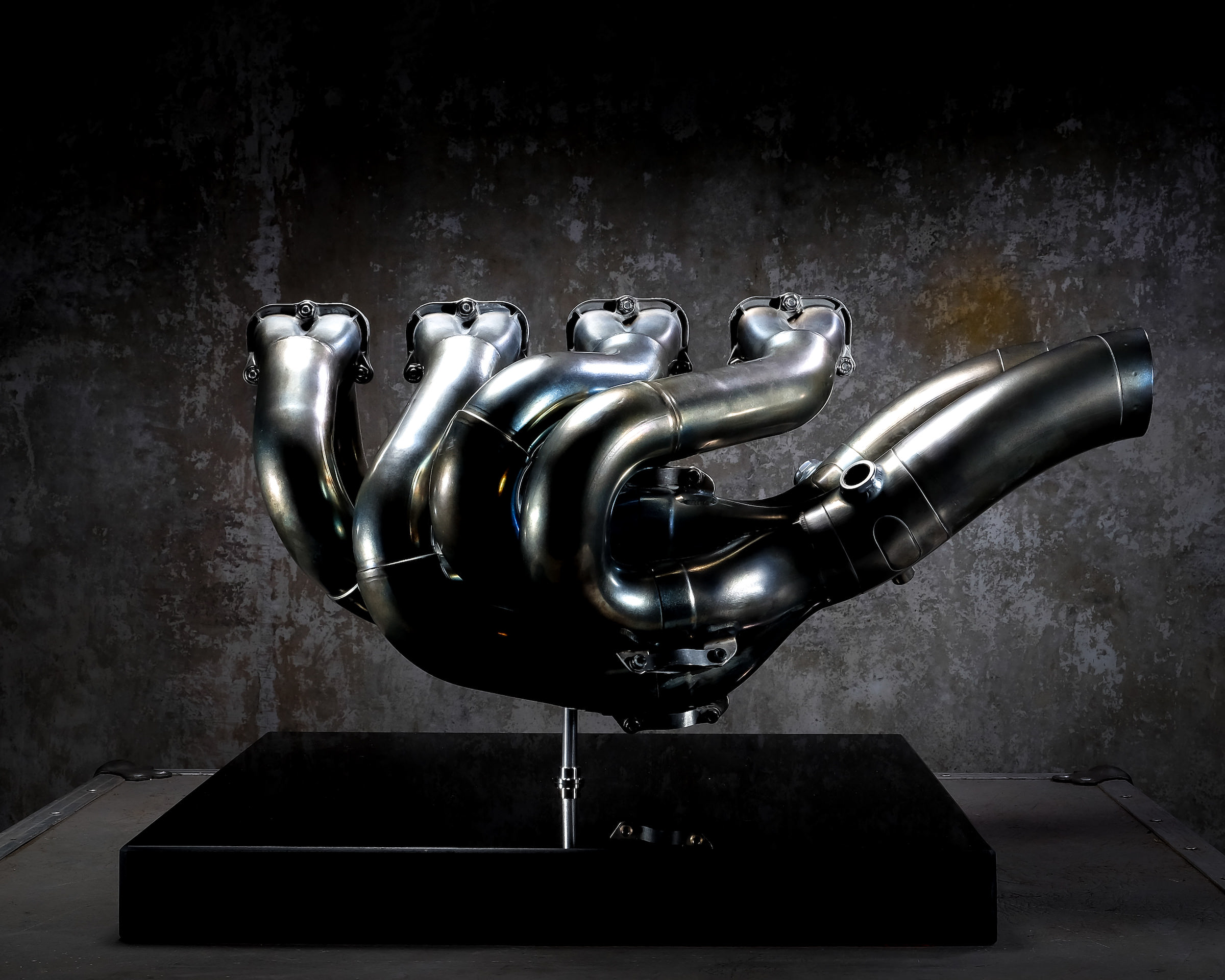 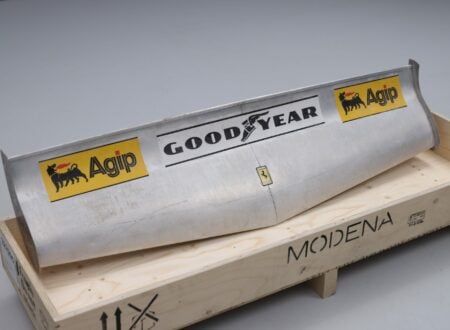 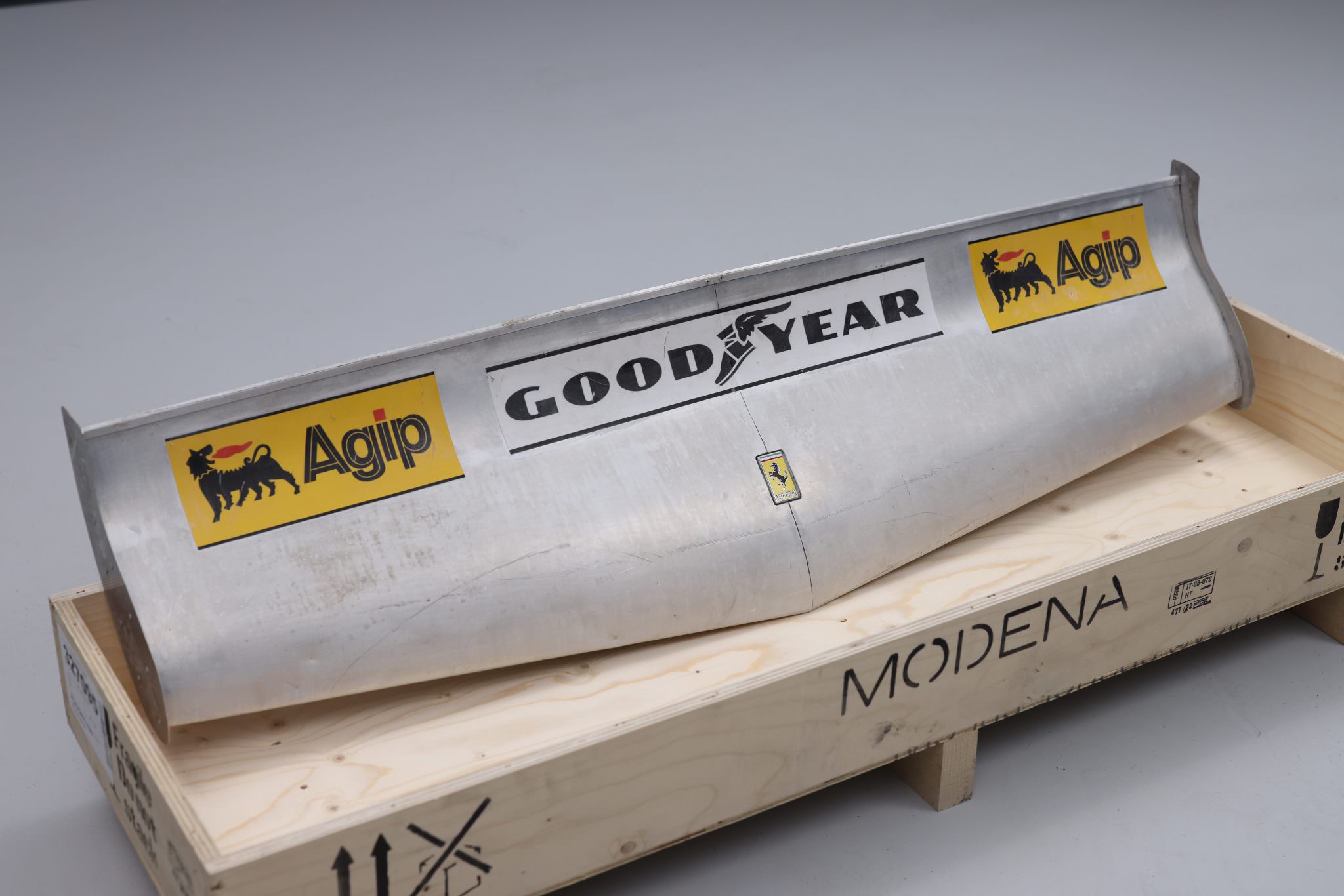