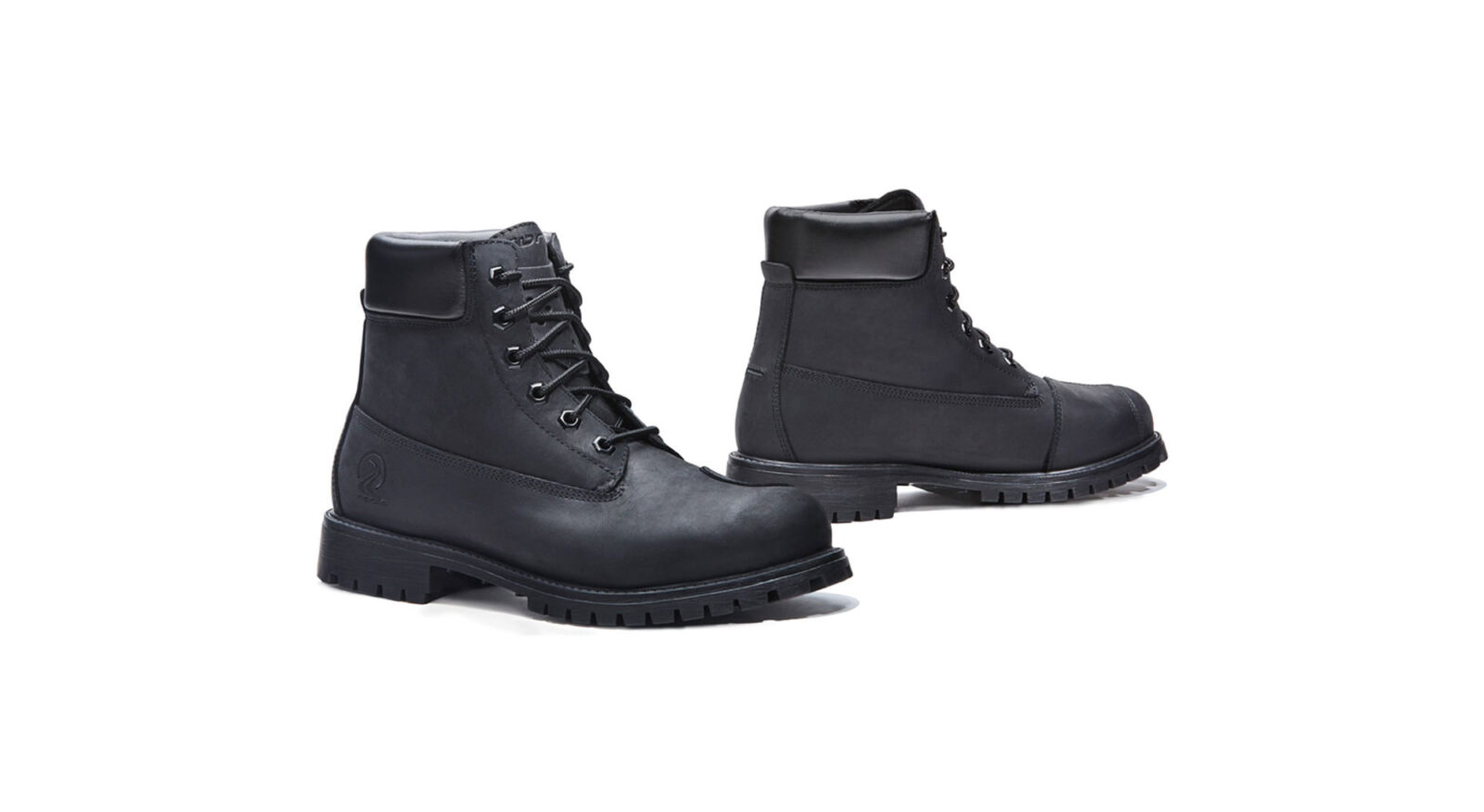 The Elite Boots by Forma were developed by the Italian motorcycle gear company to provide a comfortable boot for walking around town that also has integrated protection in the ankles, heel, and toes for motorcyclists. All Forma boots are designed in Italy and made in Europe, and all of them are safety certified to the CE EN 13634:2015 standard.

Forma was founded in Altivole (Treviso) Italy 20 years ago, they’ve developed a name for themselves over the past two decades for producing good quality gear with a focus on constant research and development. Unlike many motorcycle gear manufacturers, Forma make all of their boots in European factories, this allows them to keep a very close eye on quality control and the materials used during the boot making process.

The concept of a safe motorcycle boot that’s also comfortable to walk around in and wear all day is becoming more and more popular, particularly with those who use their motorcycles for daily transportation and urban commuting.

Forma offer the Elite Boots in your choice of black or tan, they come in sizes from 36 to 48 (EU), and there’s a handy sizing chart on the store listing page to help you get the right size first time. 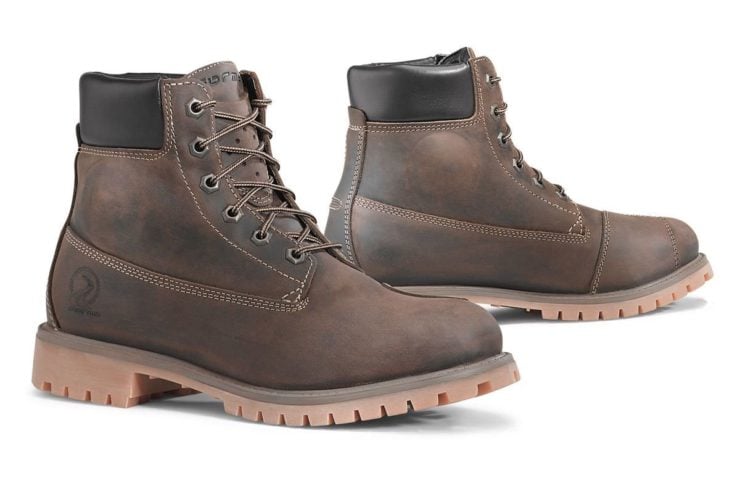 The Roland Sands Mojave Boots have become best sellers since they were introduced a few years ago, they were developed from a blank slate to offer two primary functions – genuine daily wearable comfort, and all of the safety features you’d expect from a motorcycle boot. The team at Roland Sands Design started out with…

The Lego Caterham Seven 620R gives us all the opportunity to build one of the most famous sports cars of all time – Caterham’s modern iteration of the Lotus Seven which was originally released all the way back in 1957. The Lotus Seven was developed by Colin Chapman and his small team at the British…

The Belstaff Whitwood 2.0 Short Boots are made from a water-repellent, full-grain buffalo leather (1.4 to 1.6 mm thick) designed to offer maximum protection from both the elements and the asphalt. The boots have a full calf leather lining for comfort and an extra layer of leather across each forefoot to protect the boots from…