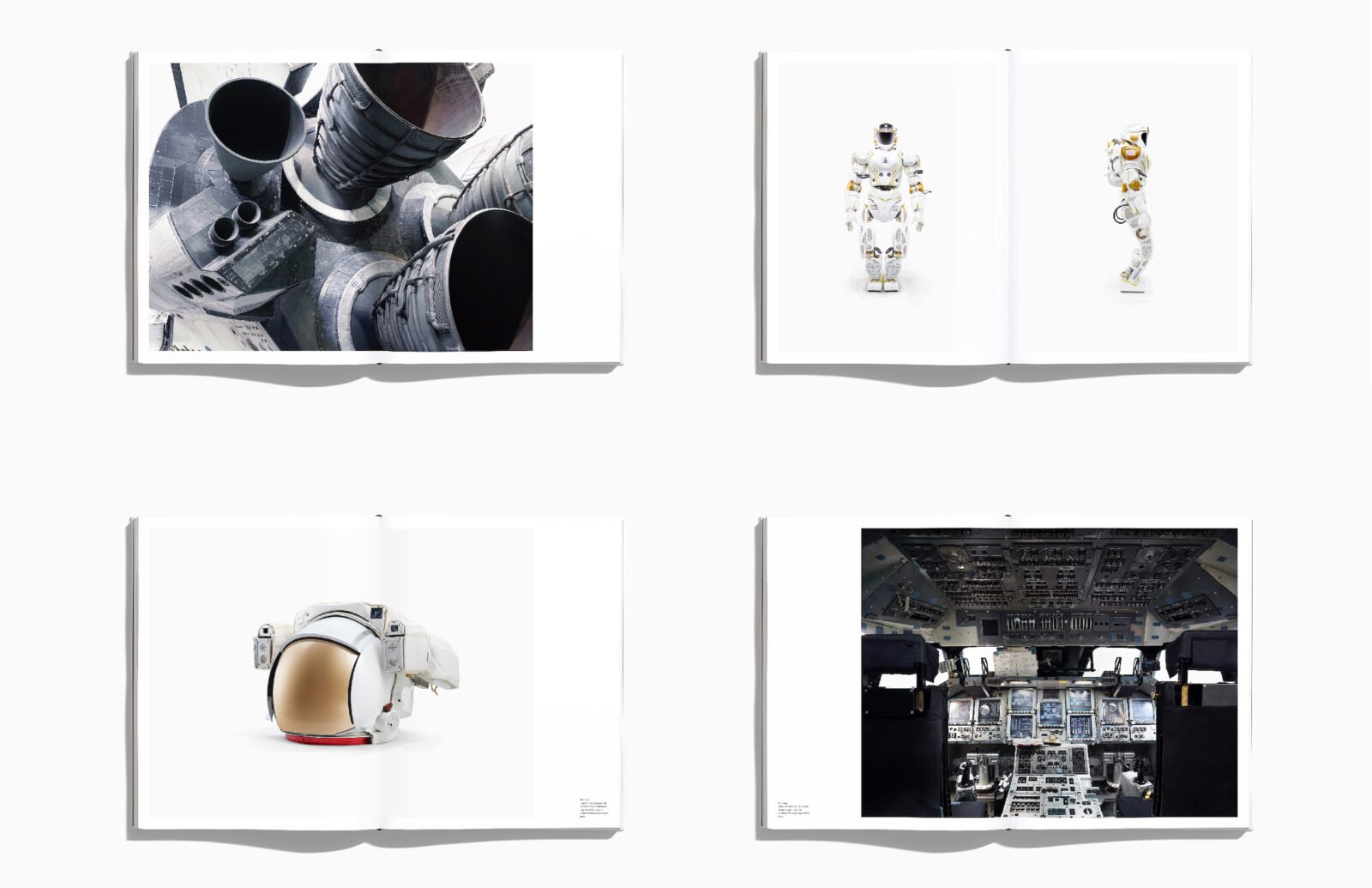 NASA – Past And Present Dreams Of The Future is a book by Benedict Redgrove, it’s the result of 9 years of intensive work including exclusive behind the scenes access at NASA – the finished book weighs in at a hefty 10 lbs and contains over 200 never-before-seen images.

Regardless of whether you grew up in the 1950s, 60s, 70s, 80s, 90s, or 2000s your childhood will have been interspersed with moments where you stopped whatever you were doing to watch a major NASA milestone. It may have been an early Mercury mission or Apollo 11, Apollo 13 had the world on the edge of its seat, there were the Voyager missions, Skylab and the Space Shuttle, the Challenger disaster, the Hubble Space Telescope, the Mars rovers and Cassini. And this is far from an all-inclusive list.

No matter who you are the work of NASA has touched your life, spin off technologies originally developed by NASA and JPL include everything from scratch-resistant lenses to LASIK technology, cochlear implants, aircraft anti-icing systems, improved automobile radial tires, and even modern enriched baby food. 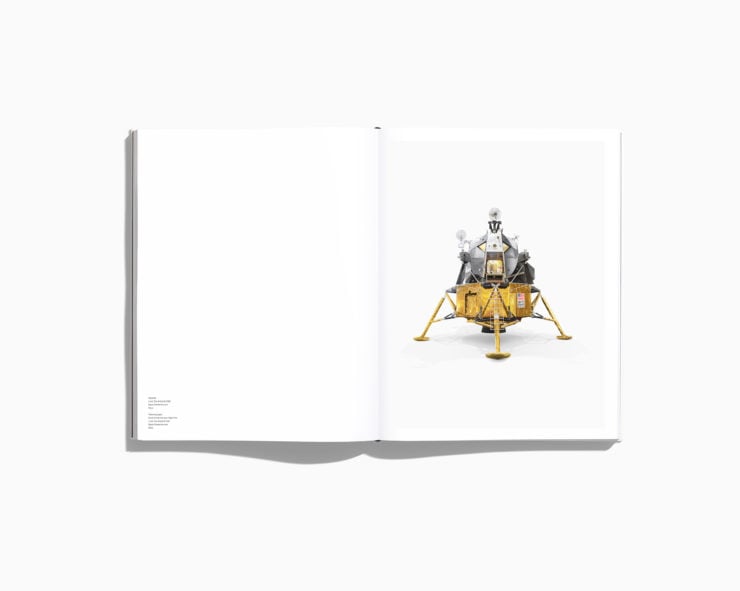 NASA gave Benedict Redgrove unprecedented access to an astonishing array of facilities and historic NASA samples and equipment – including the Moon rocks collected on the Apollo missions, the space suits labs, the space station controller, the Orion facility, the Boeing Starliner facility, the robotics lab, the historical records, the launch pads, the assembly building, and number of other notable places, artefacts, and facilities.

The result is a collection of intimate, finely-detailed images that allow that objects to tell their own story. Shot using digital backs on technical cameras, some images are made up from over 60 exposures to capture incredible detail. The images are then painstakingly retouched to remove them from their backgrounds, allowing them to be viewed without distraction.

Redgrove is funding the book on Kickstarter to allow him full creative control of the entire process, funding has already surpassed its goal, but there’s still time to order your own copy at a price below the eventual retail price. 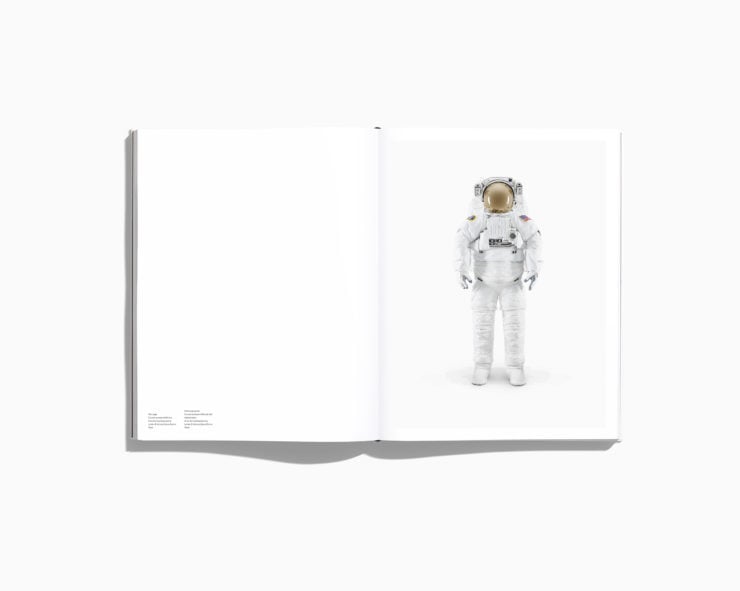 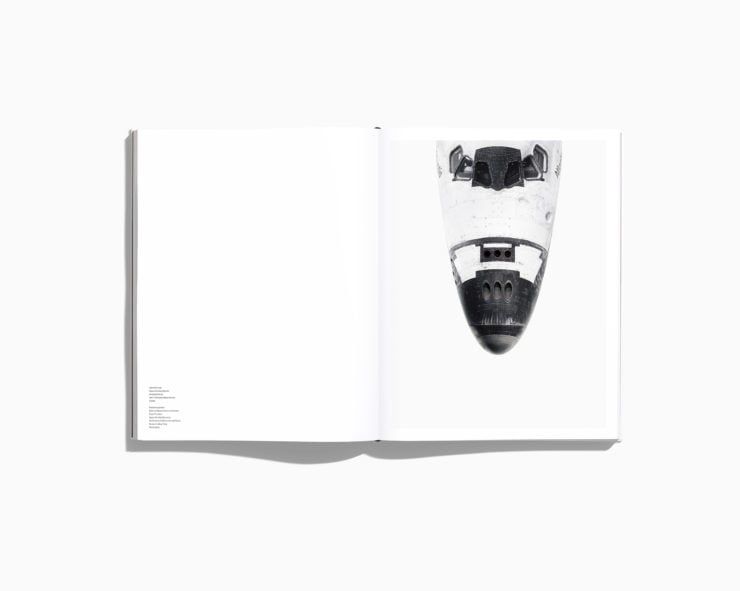 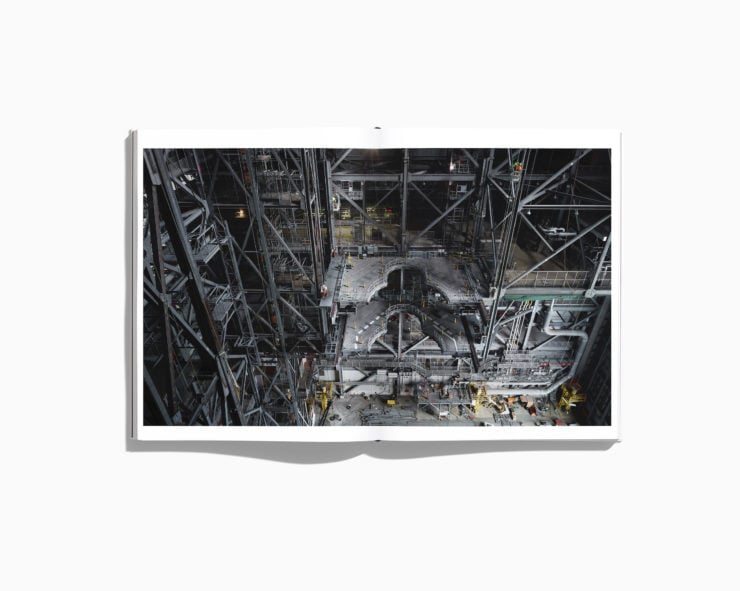 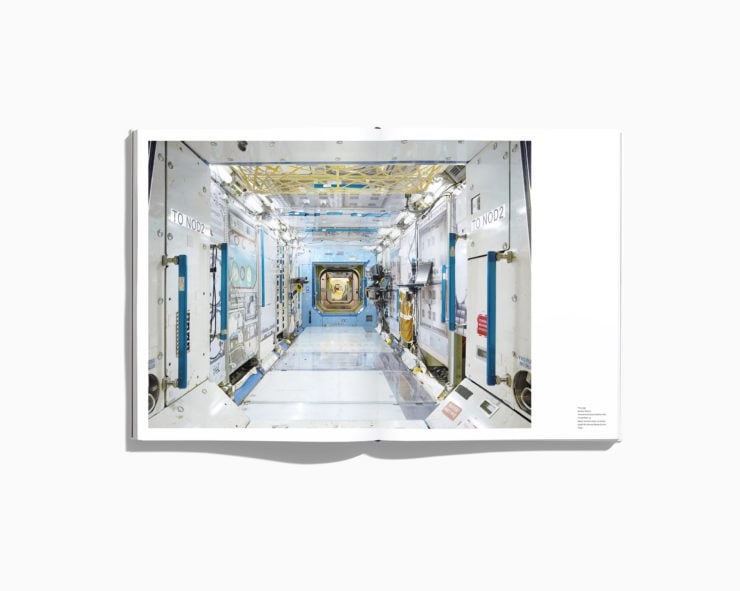 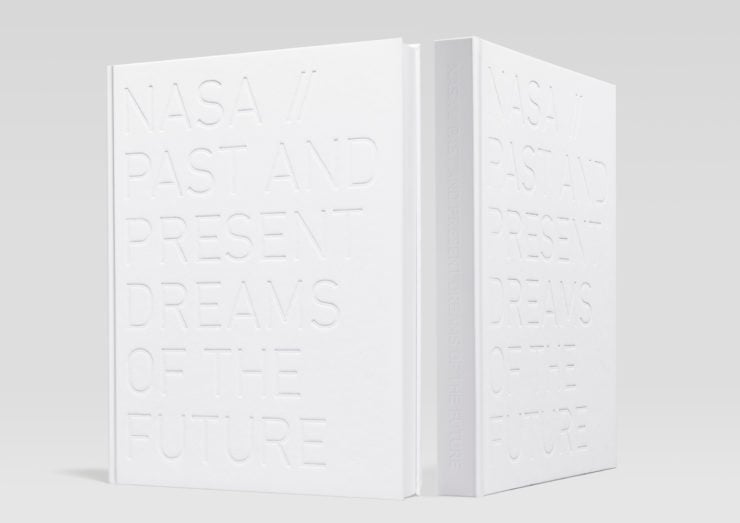 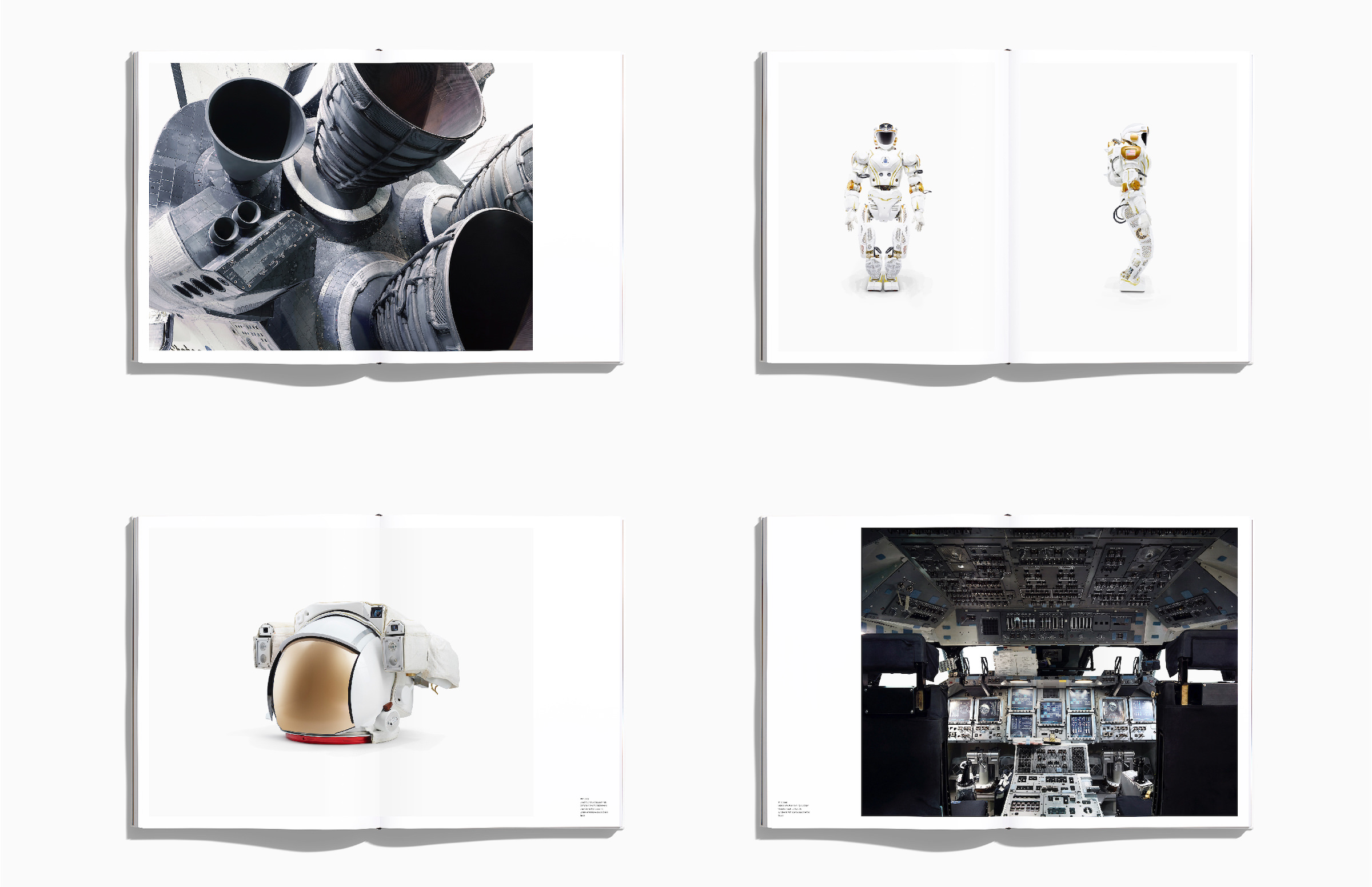