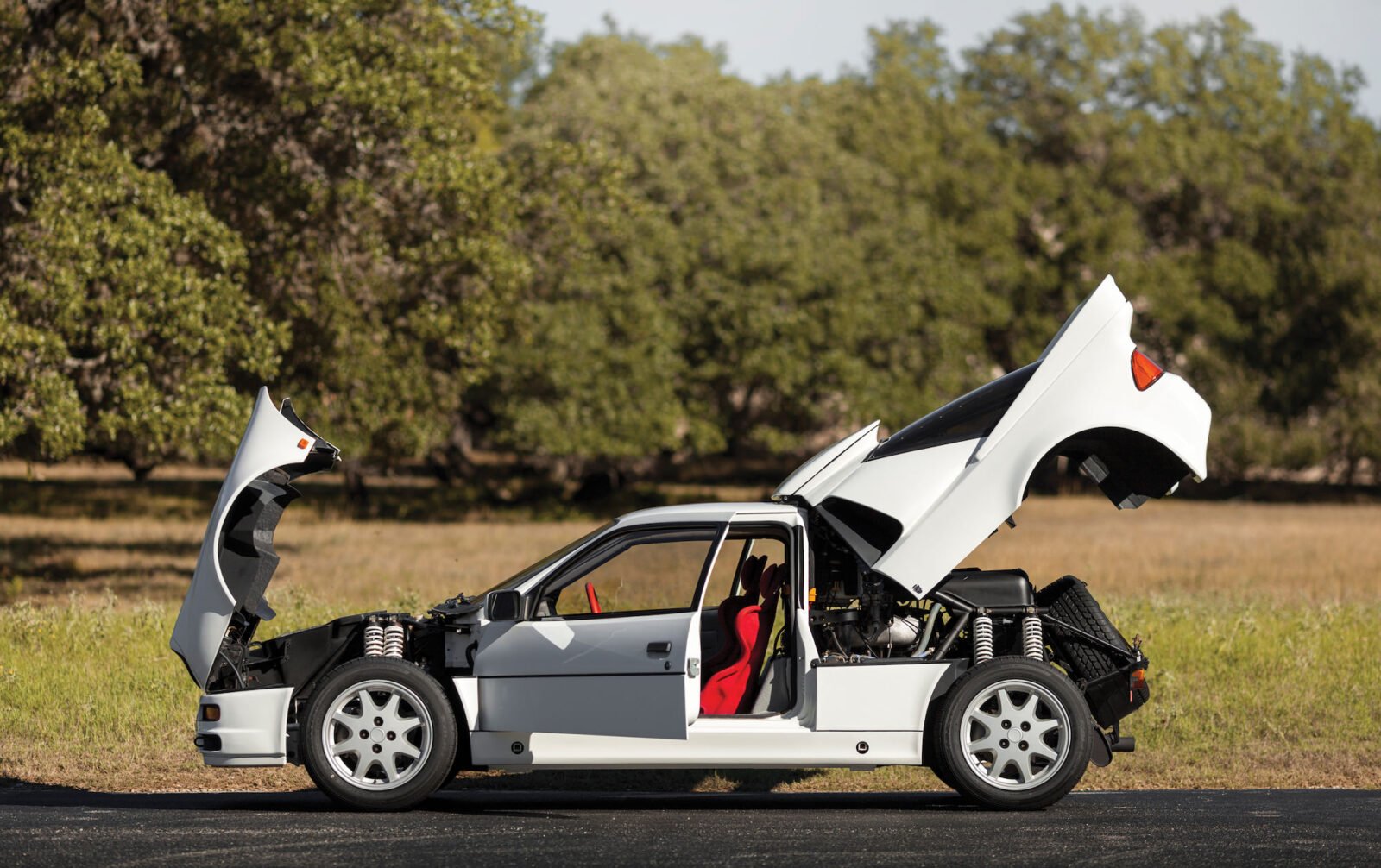 The Ford RS200 rose from the ashes of the ill-fated Escort RS 1700T project – after a successful rally programme based around the earlier Escorts, Ford knew it needed a revolutionary new car to compete with the likes of Audi, Peugeot and Renault.

By the early 1980s it had become clearly evident that the only way to win was to develop an all-wheel drive platform that was as lightweight as possible, and could produce levels of horsepower usually reserved for Formula 1.

The chassis of the new car was developed by former Formula 1 designer Tony Southgate, it was a mid-engine layout with double wishbone independent suspension on all four corners coupled with twin dampers. In order to get the weight distribution as close to 50/50 as possible the transmission was mounted in front of the driver, requiring a complex drivetrain that sent the power forwards, before sending some of it back to the rear differential. The engine chosen for the RS200 was a 1803cc inline-4 by Cosworth, with double overhead camshafts and turbocharging.

In street trim the unit produced approximately 250 bhp but later race versions were tuned to develop over 800 hp.

In order to be eligible for FIA Group B Rally the manufacturer had to produce a minimum of 200 road-going variants of their race car, this requirement gifted the world the Porsche 959, the Ferrari F40 and a slew of other supercars, as well as the slightly more humble but no less capable Ford RS200.

Besides its giant-killing performance, the RS200 was notable for its complete design departure from its Ford Escort predecessors. The styling had been developed by Carrozzeria Ghia and it incorporated twin front and rear clam shells that opened to afford mechanics and engineers easy assess to the drive train, suspension and braking systems.

The body was made from fibreglass by the Reliant Motor Company in England, more famous for their slightly awkward (but also fibreglass) three wheeled Reliant Robin – famously driven by Jeremy Clarkson and very nearly launched into orbit from Scotland.

The all-original RS200 you see here is thought to be one of the lowest mileage examples anywhere in the world with just 1,920 kilometers on the odometer. It’s never been raced or driven in anger and it’s only had two owners from new. 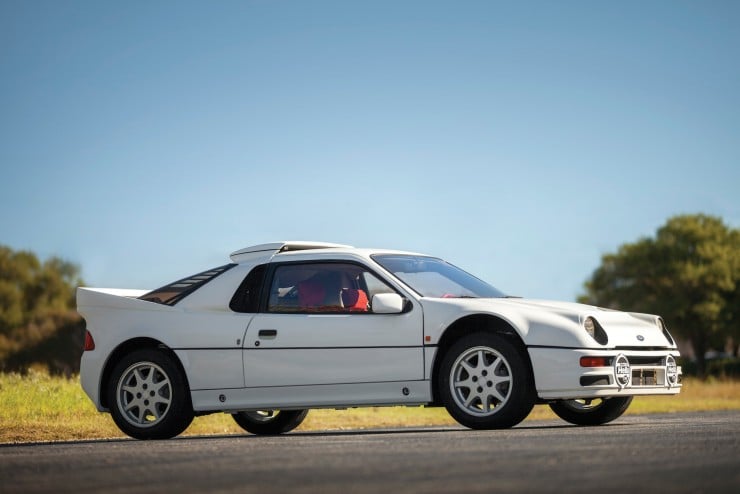 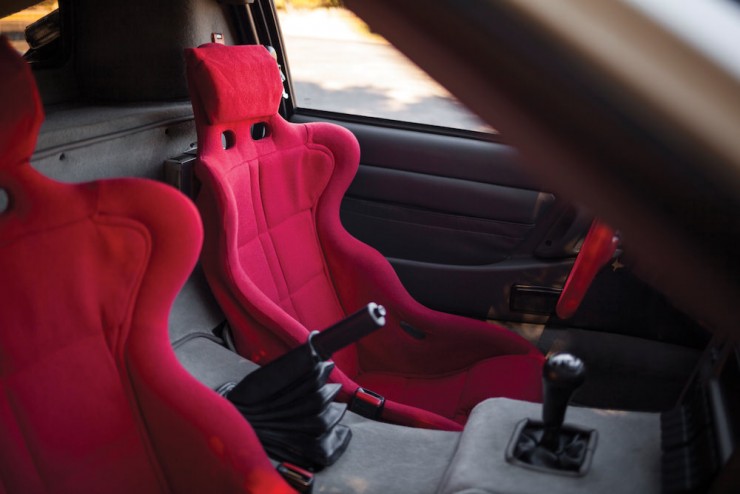 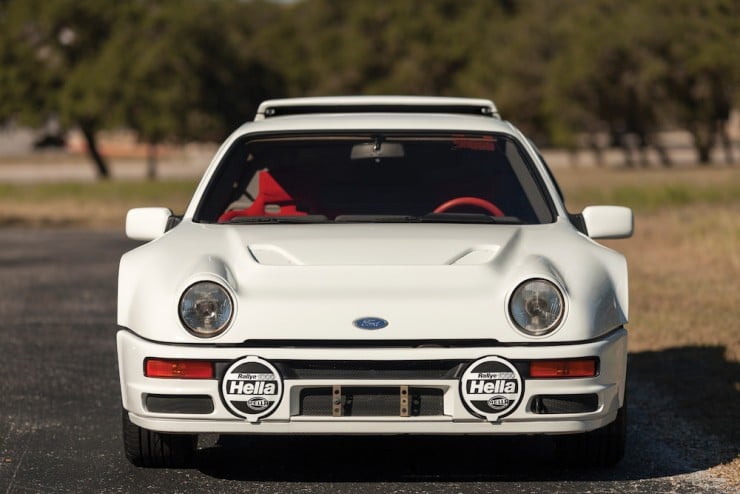 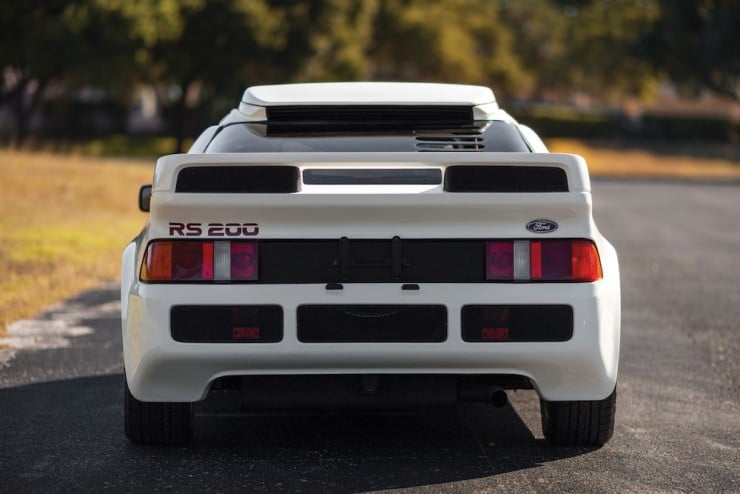 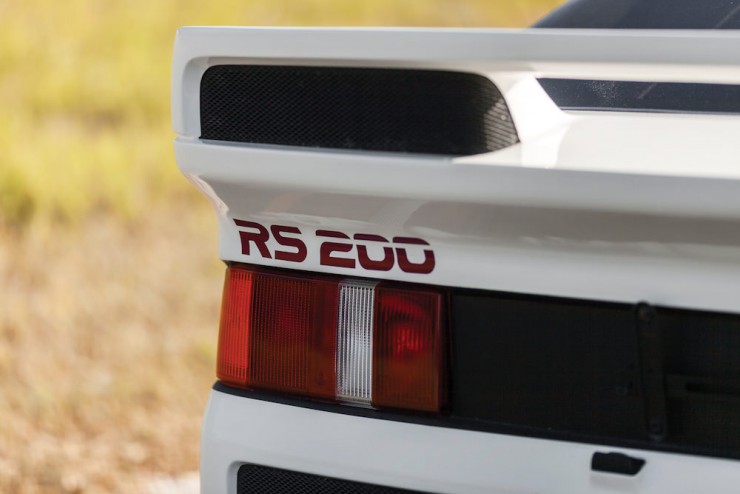 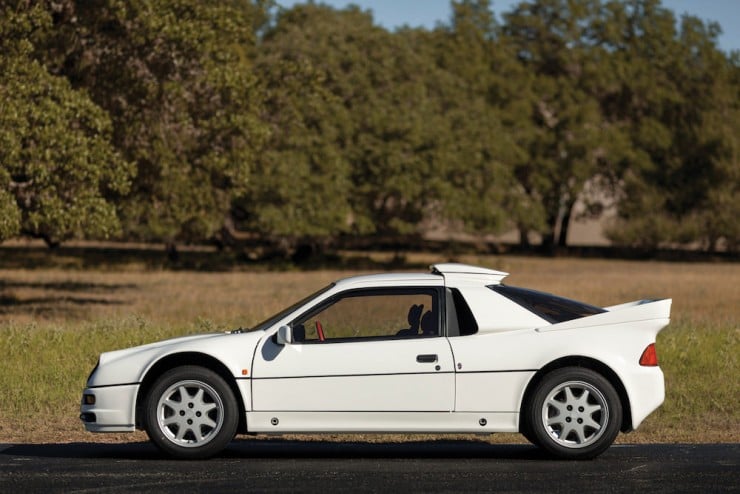 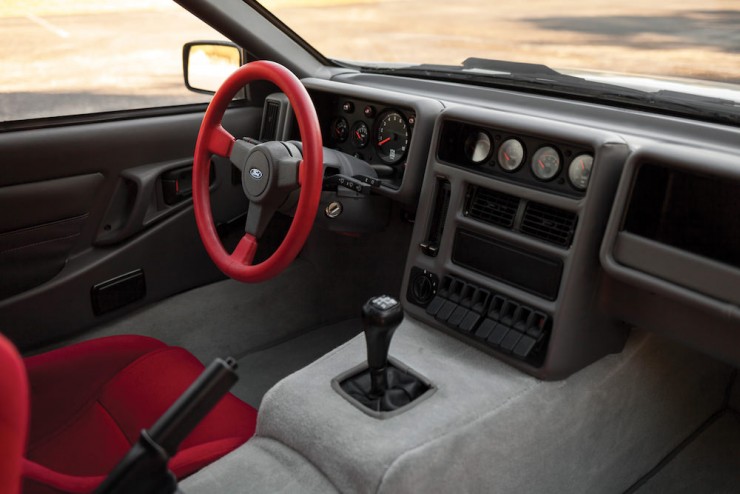 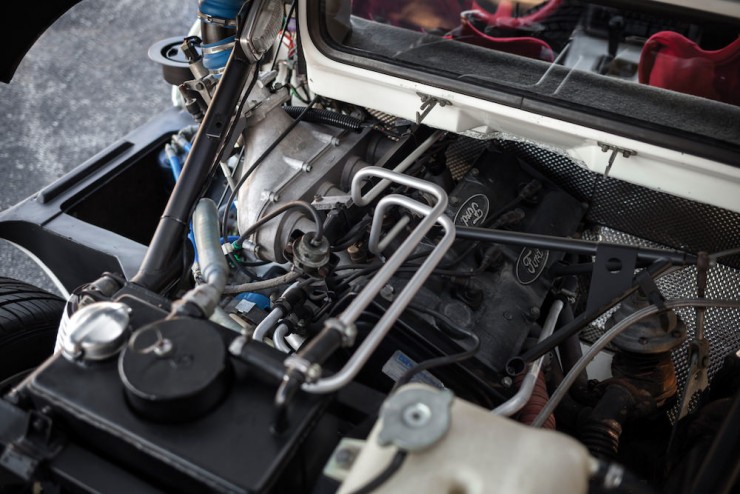 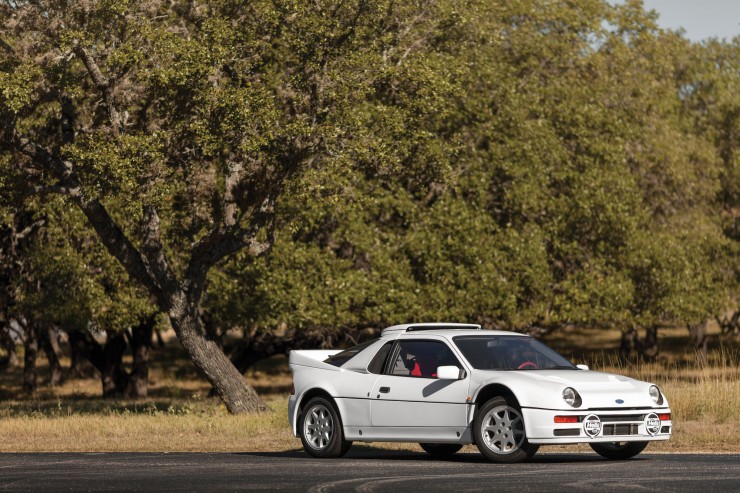 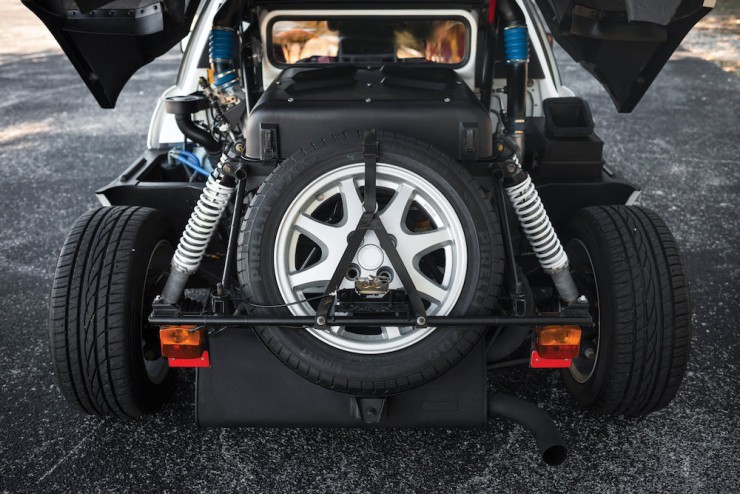 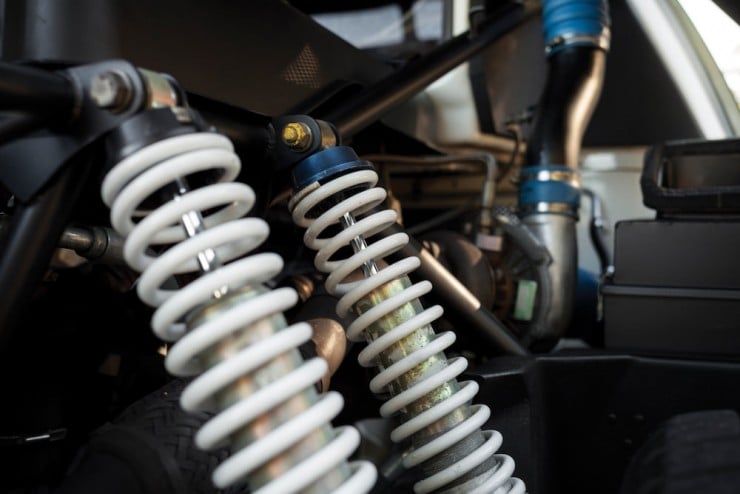 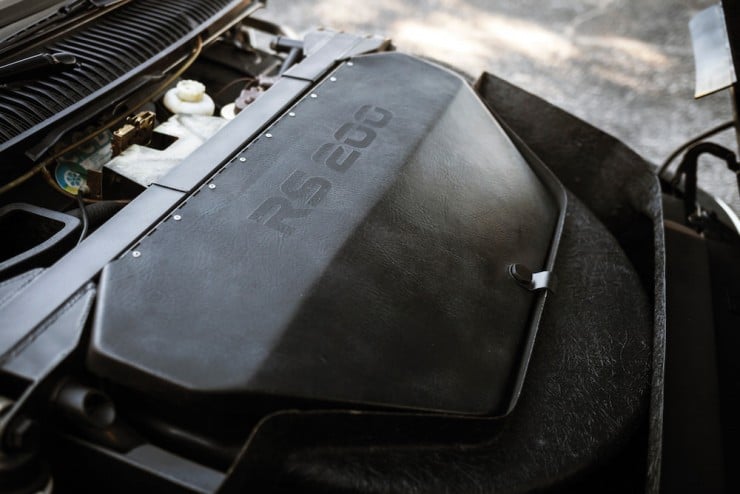 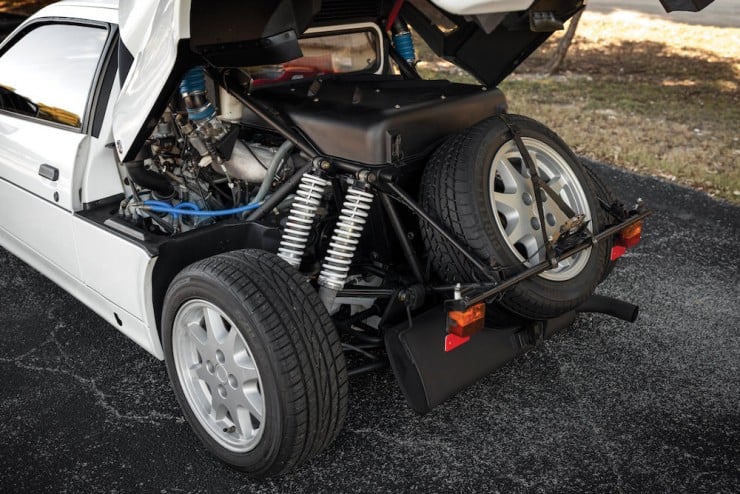 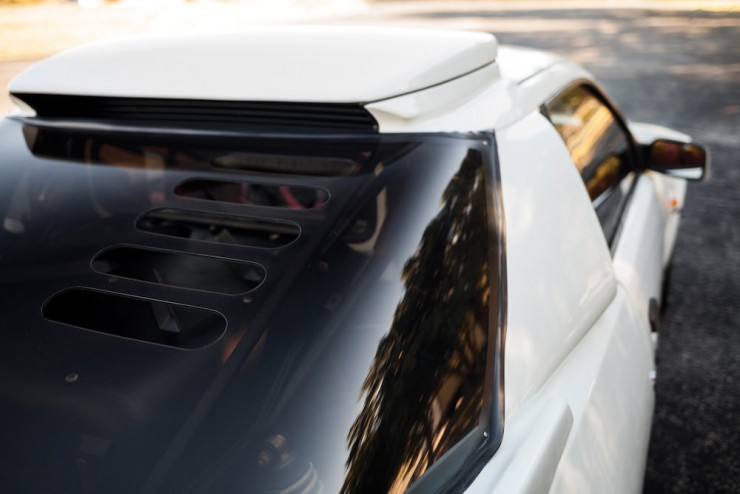 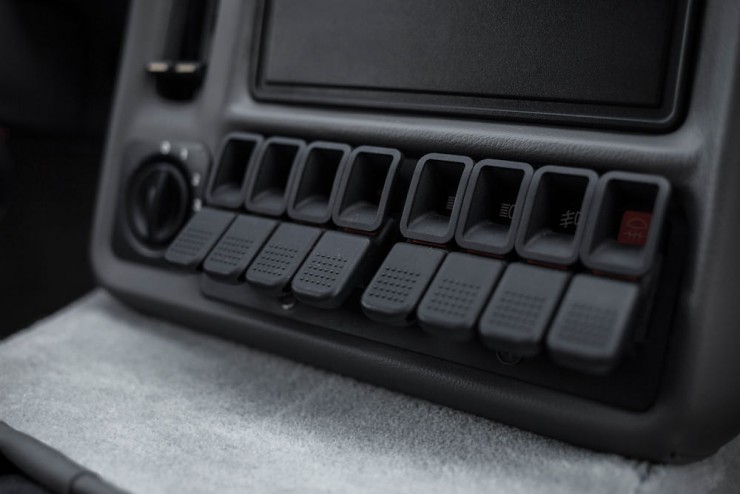 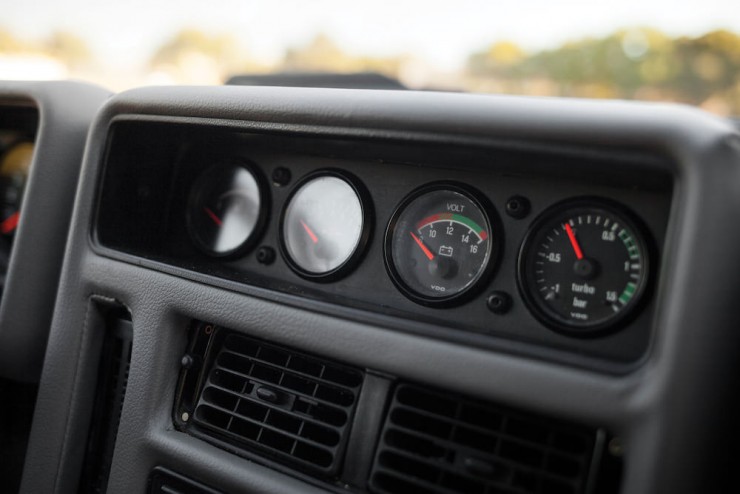 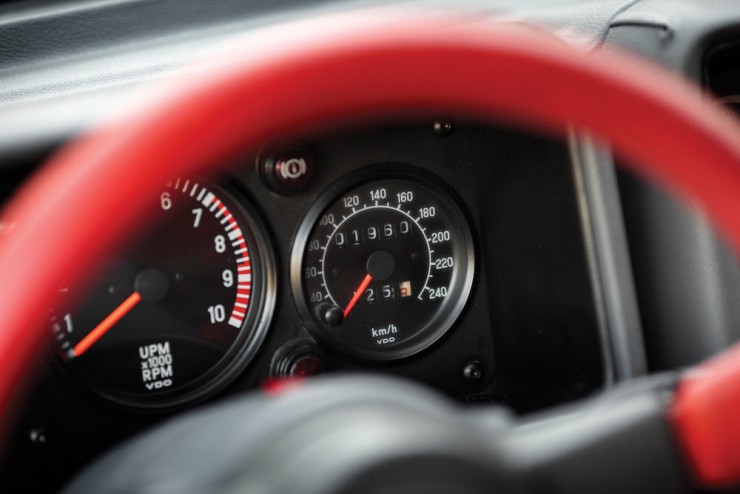 This is a Spyder Donington coupe, it’s a rare car that uses the body of a Lotus Eclat paired with an all-new chassis built by the team at Spydersport Ltd. This new backbone chassis was…