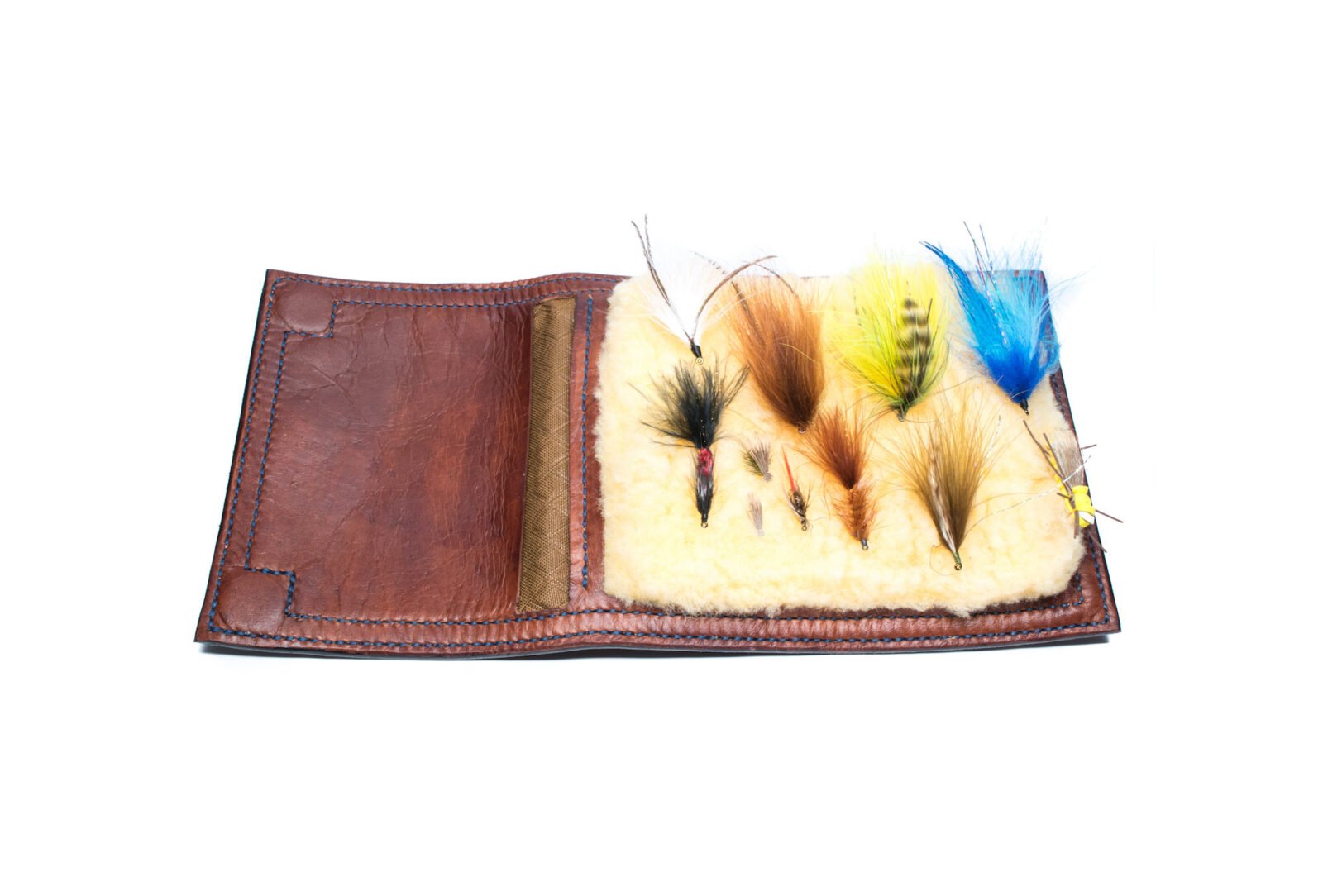 Fly Fishing has been around for at least 2000 years, it was described by the Roman Claudius Aeolians in 200 AD, but there are indications that it had already been around for hundreds of years by this point – and some believe it could go back quite a bit further still.

At its heart, fly fishing is about lures. People collect them, they make them themselves, and there are entire schools of thought about the correct materials and colours to use and how to use them.

This wallet by the Provo River Fishing Co. is designed to hold all the lures you might need for a journey into the back country, it’s handmade in Utah from premium vegetable tanned leather, lined with water resistant outdoor rated canvas, and it uses a quick drying synthetic wool that can hold dozens of flies. 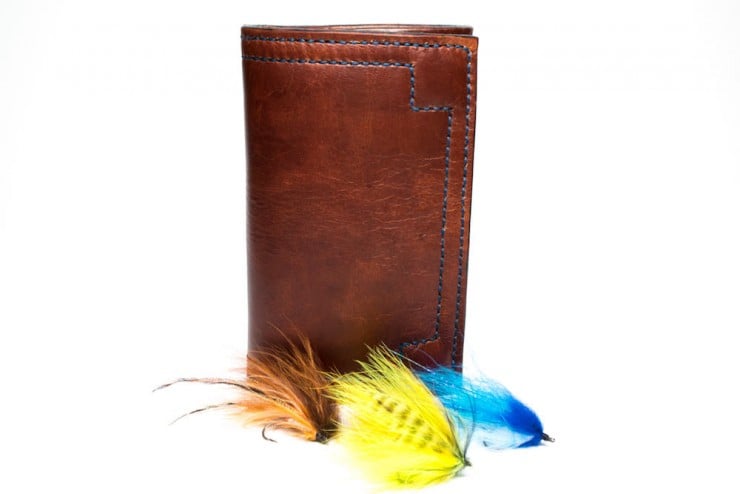 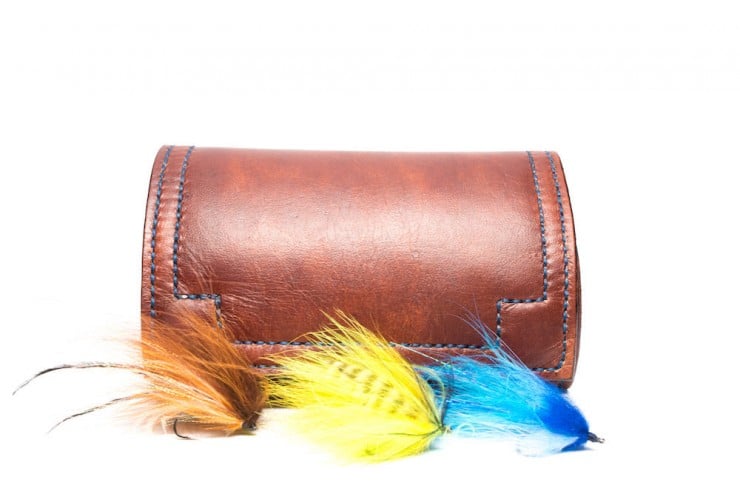 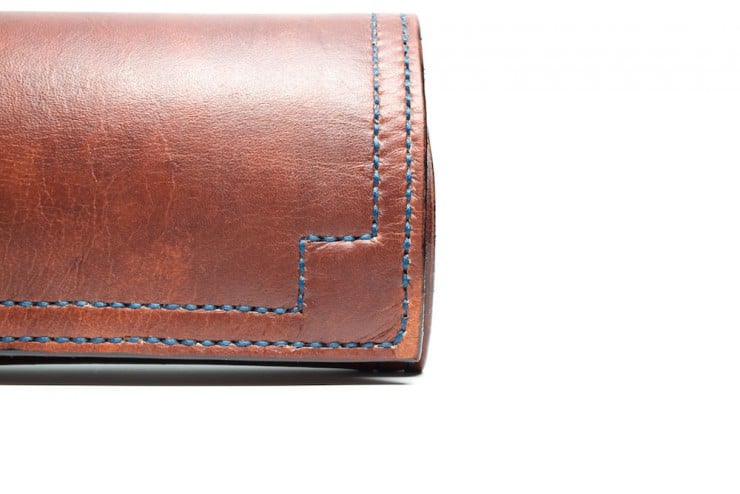 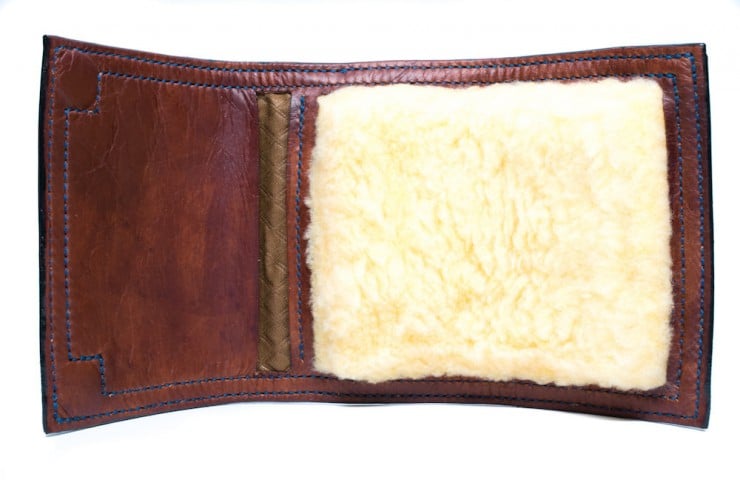 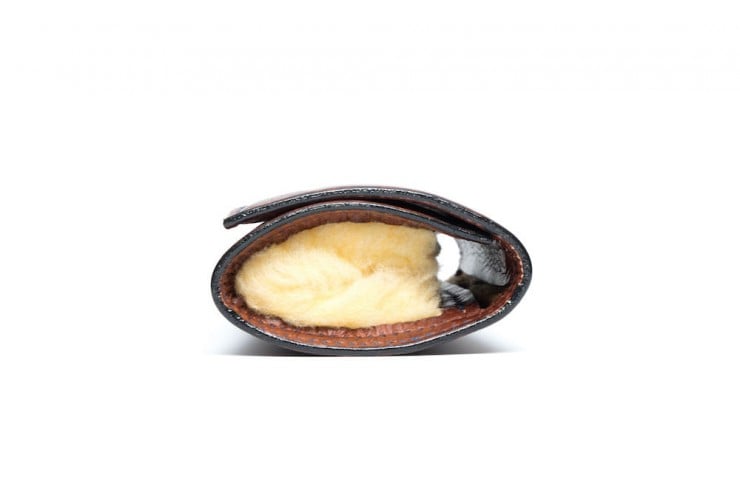 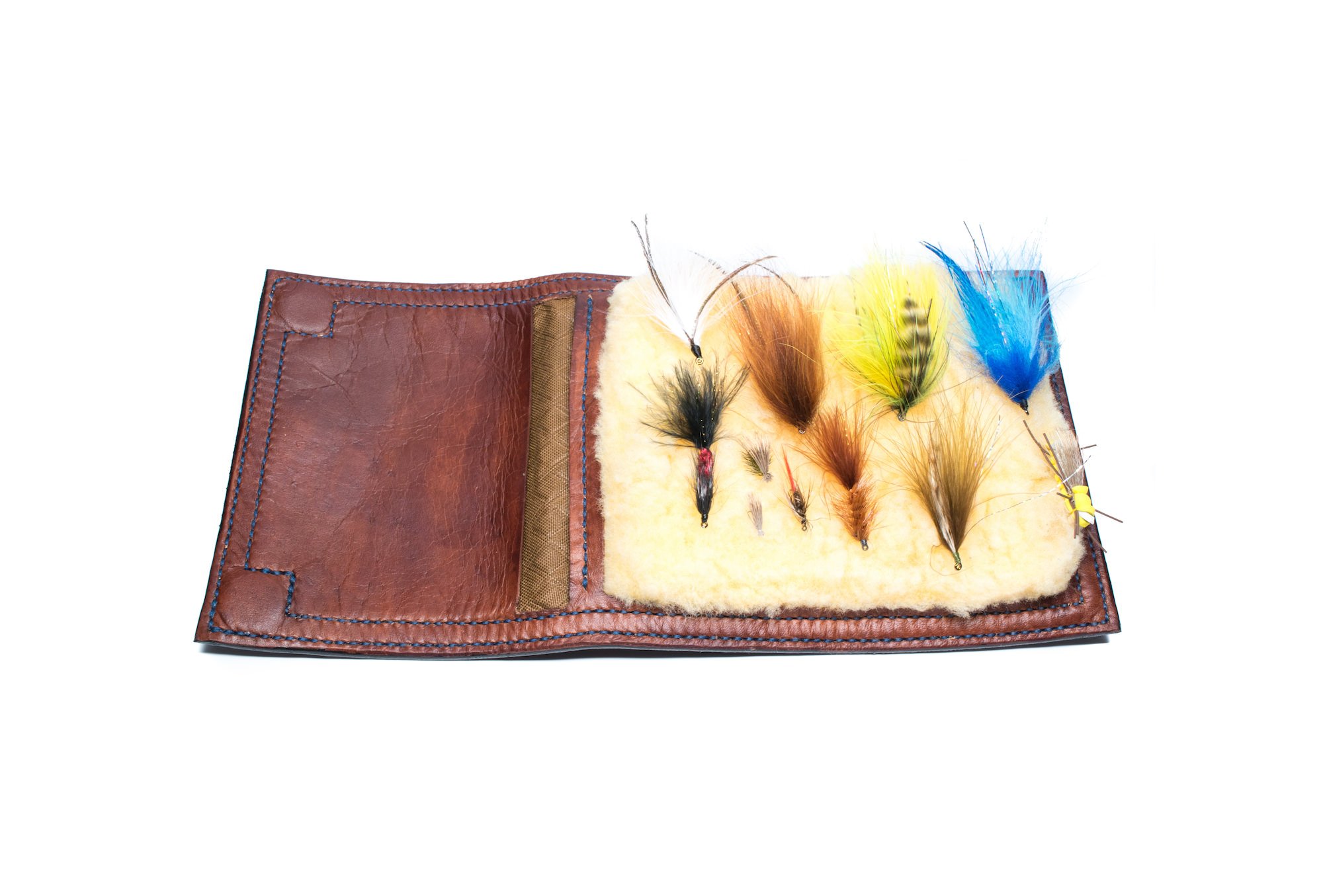