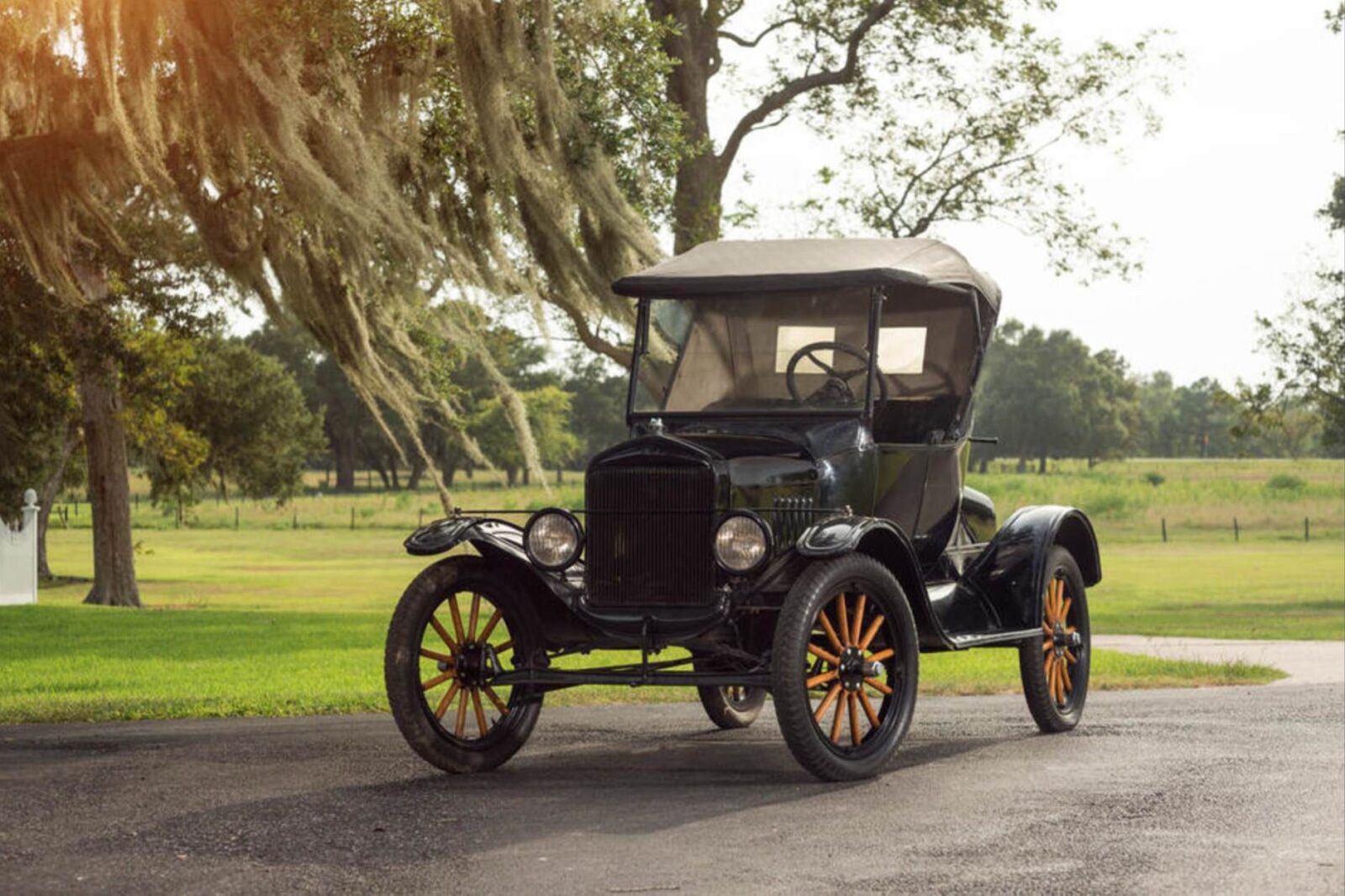 The Ford Model T Roadster is a car that needs no introduction, over 15 million Model Ts were made between 1908 and 1927 and it’s believed that well over 60,000 are still on the road in the United States alone. These huge production numbers mean that the humble Tin Lizzie is one of the most affordable vintage cars in the world – in fact, adjusting for inflation the Roadster you see here is valued at slightly less than it would have been brand new.

With its 177 cubic inch (2.9 litre) L-Head inline 4-cylinder engine, the T could reach speeds of 45+ mph (72+ kph) – which would have seemed astonishingly quick to the folk who’d only ever ridden in horse drawn carriages. With a maximum horsepower output of 22 and a torque output of 83 pound per foot the Model T relied on its relatively low 1,200 lbs (540 kg) kerb weight to achieve these speeds, although due to the fact that the overwhelming majority of roads in North America were little more than pot-holed dirt tracks it would have been rare to travel much over 30 miles per hour.

The beautifully presented Ford Model T Roadster you see here was produced 16 years into the lifecycle of the model, meaning it benefitted from many little updates and upgrades that were introduced throughout the 19 year production run. It’s an older restoration so it’s picked up a little patina over the years since it was completed, but that’s half the charm of these early American cars – you also won’t have to worry too much about babying it when you’re out on Mulholland Highway.

With an estimated hammer price of somewhere in the $12,000 to $16,000 USD range this car offers some genuinely excellent value for money for any car collector, it’s due to roll across the auction block on the 6th of October 2014 at the Preserving the Automobile Auction held by Bonhams in Philadelphia. 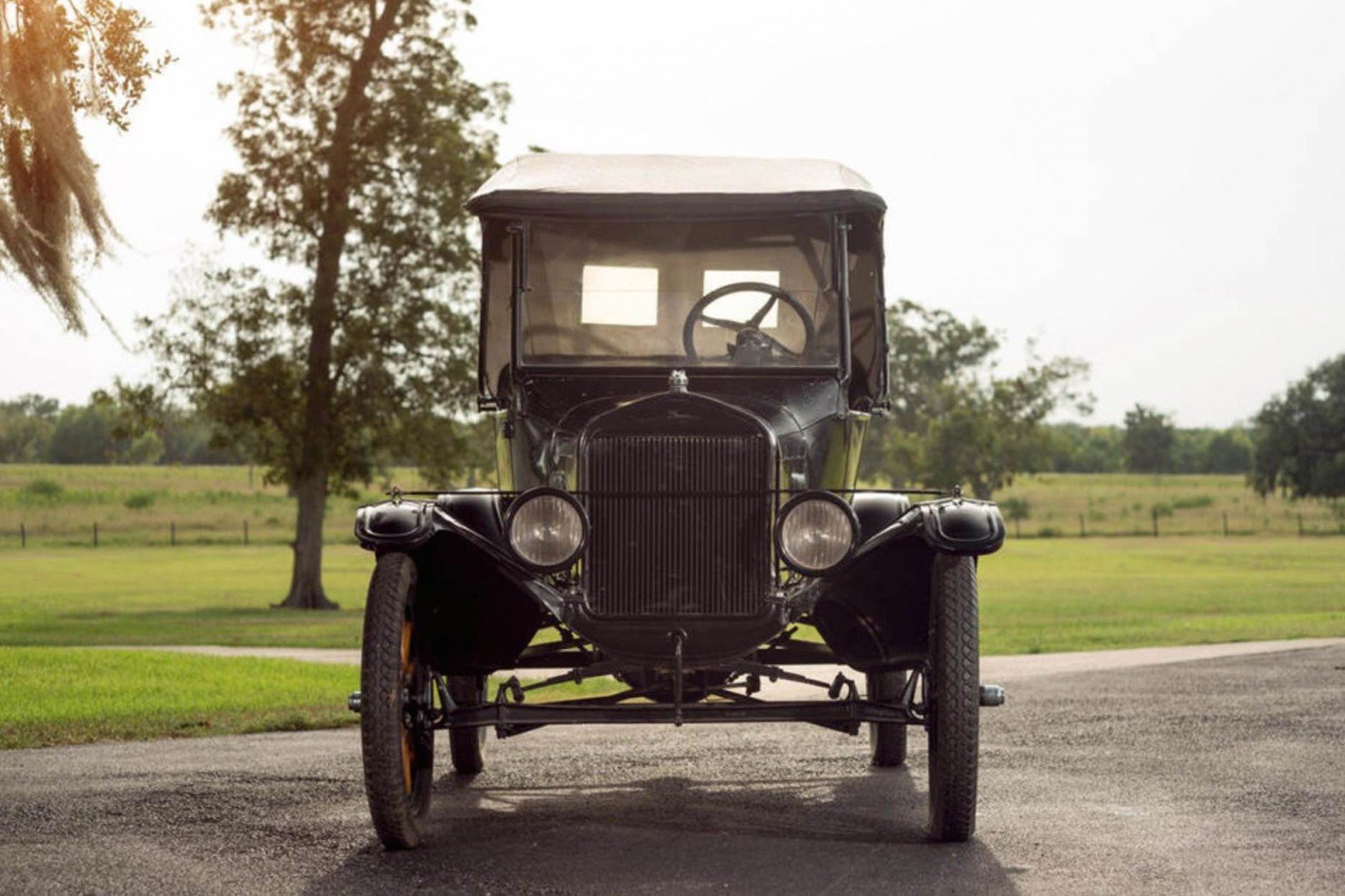 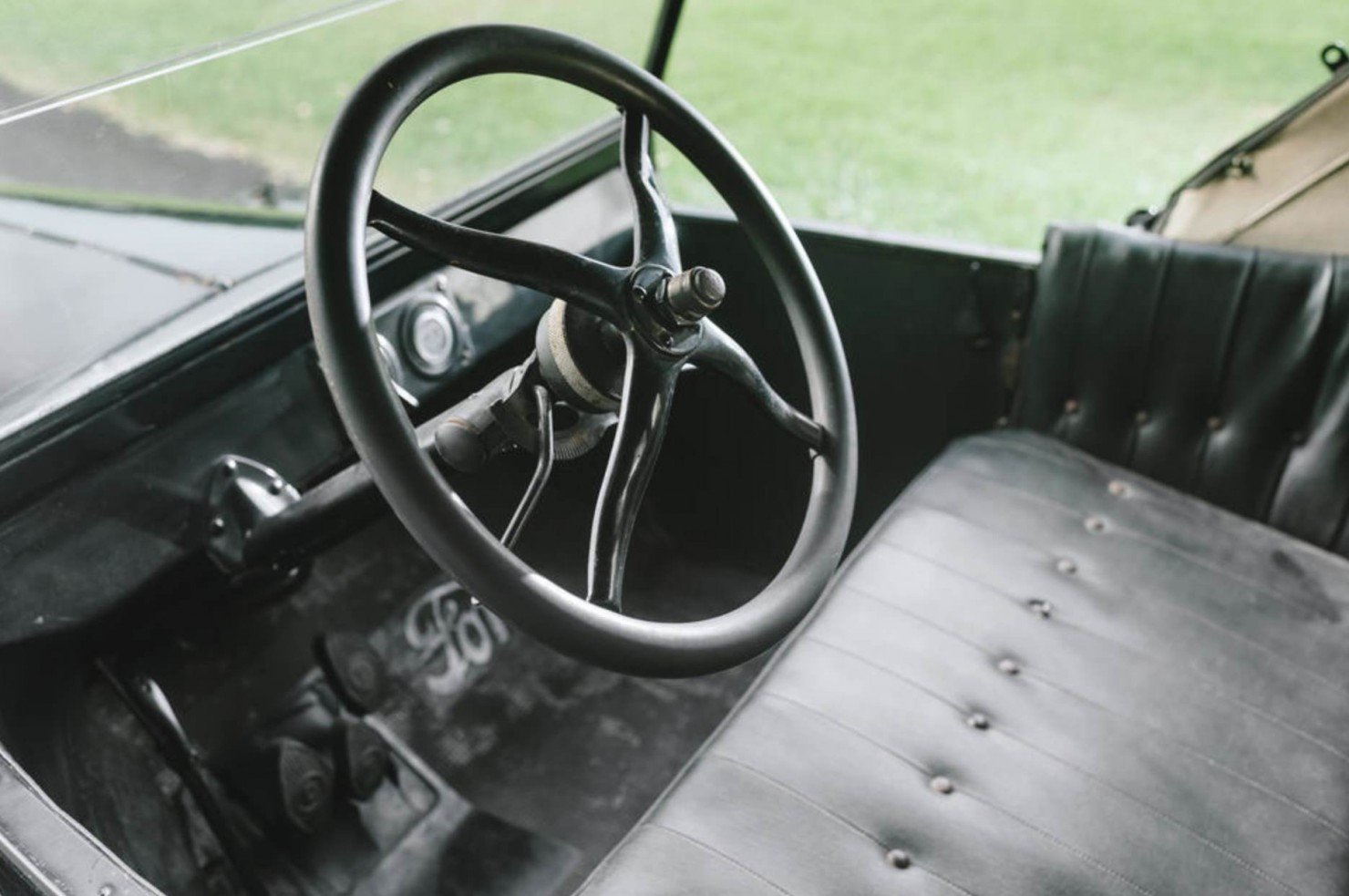 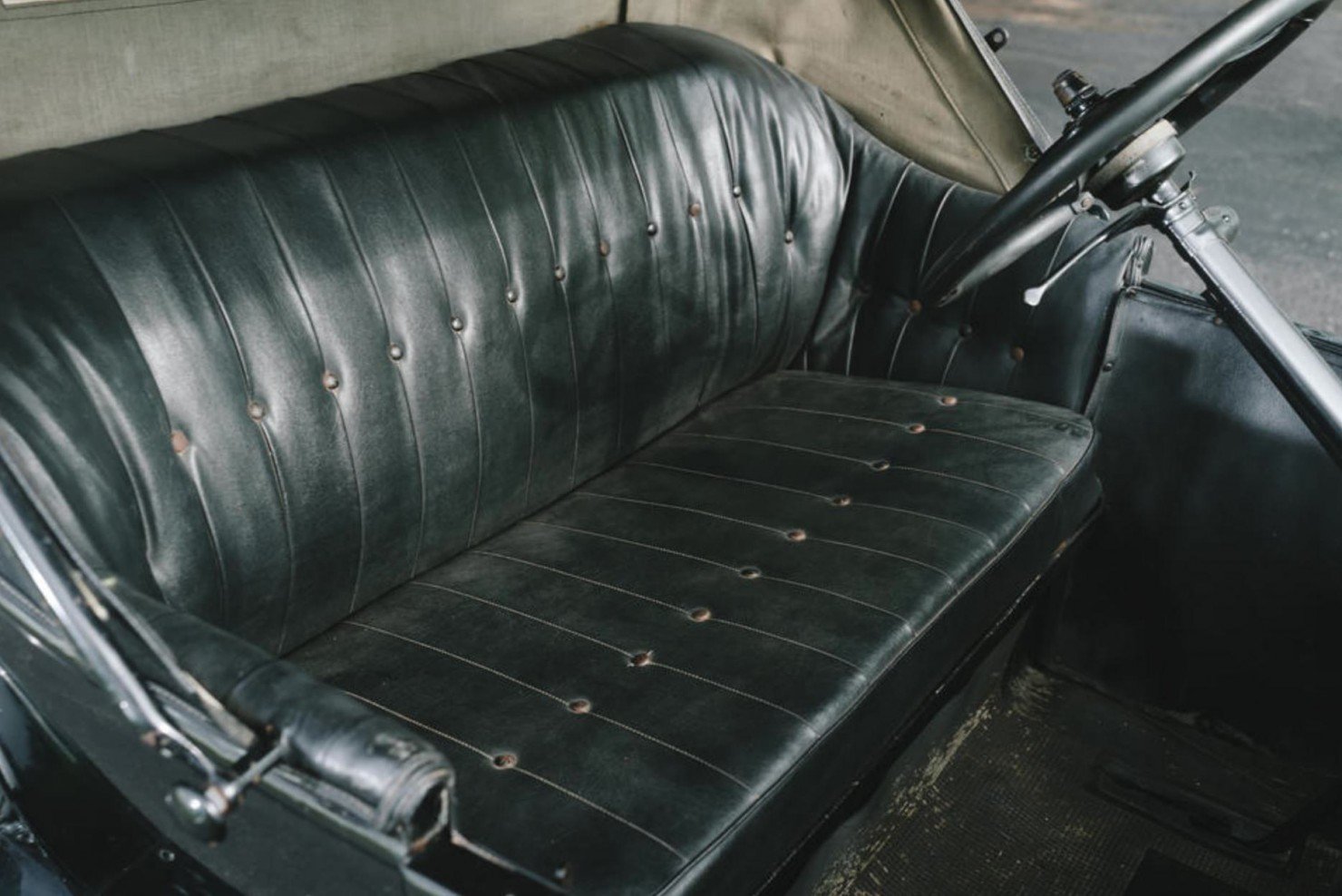 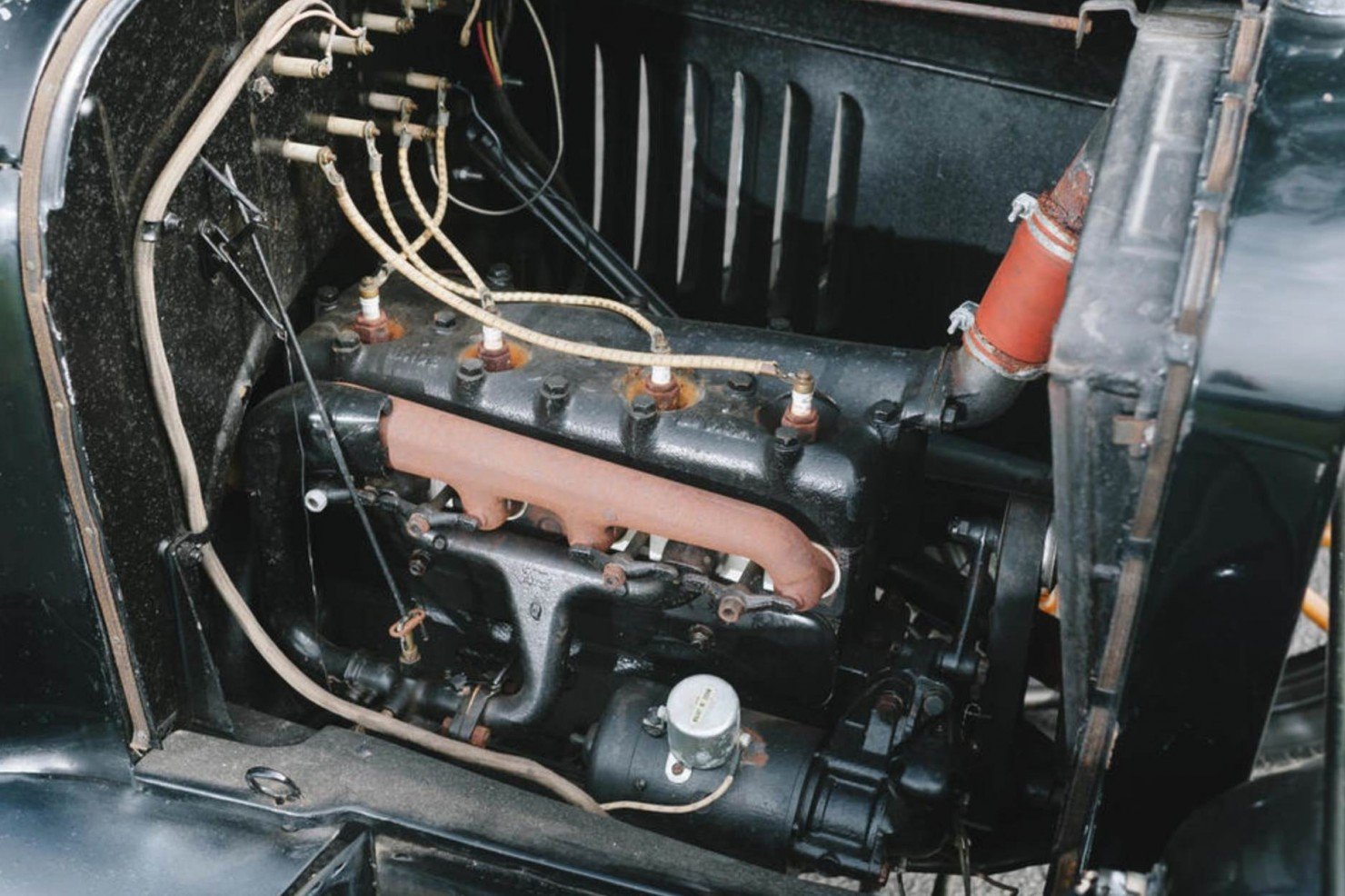 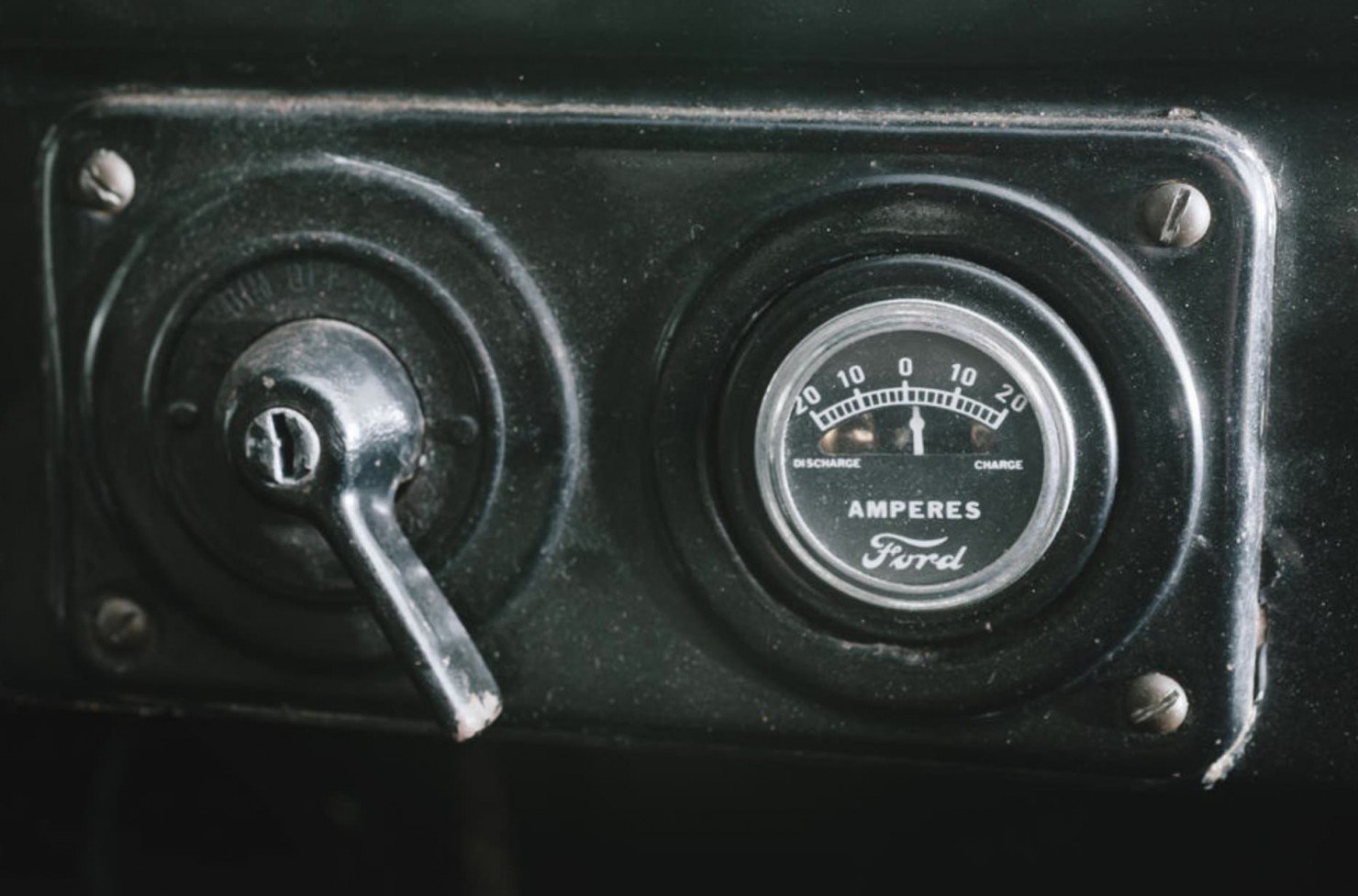 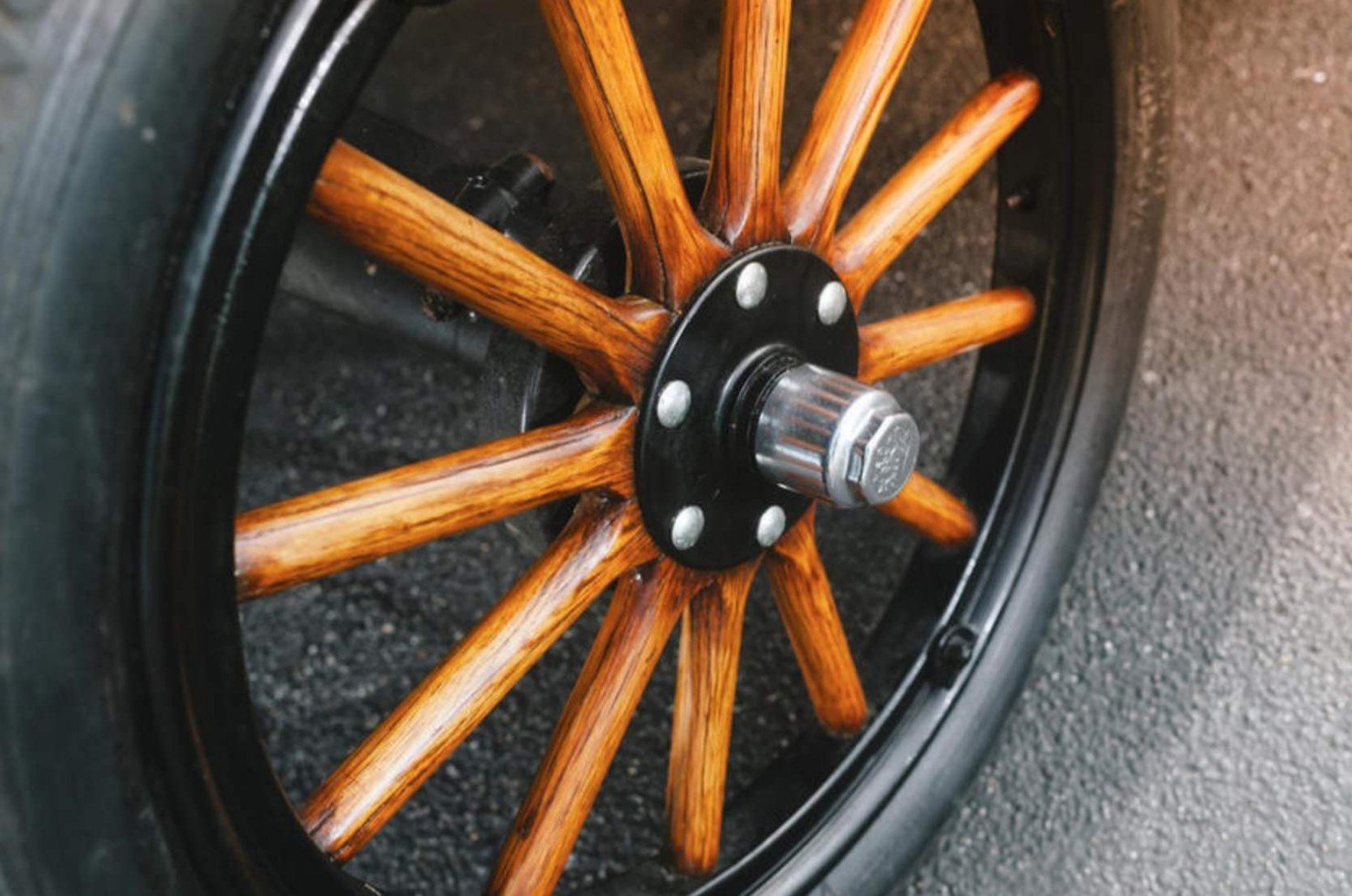 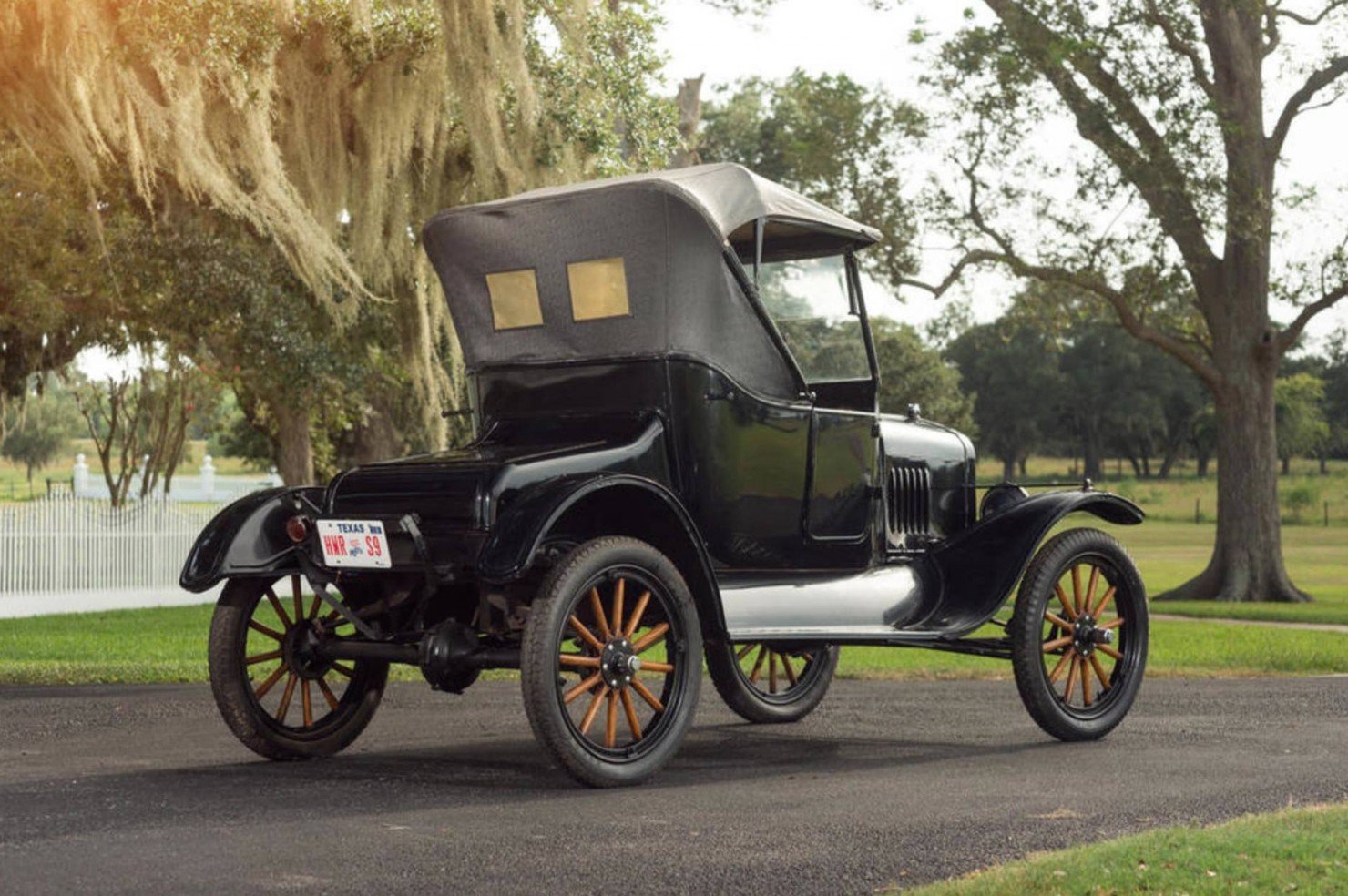 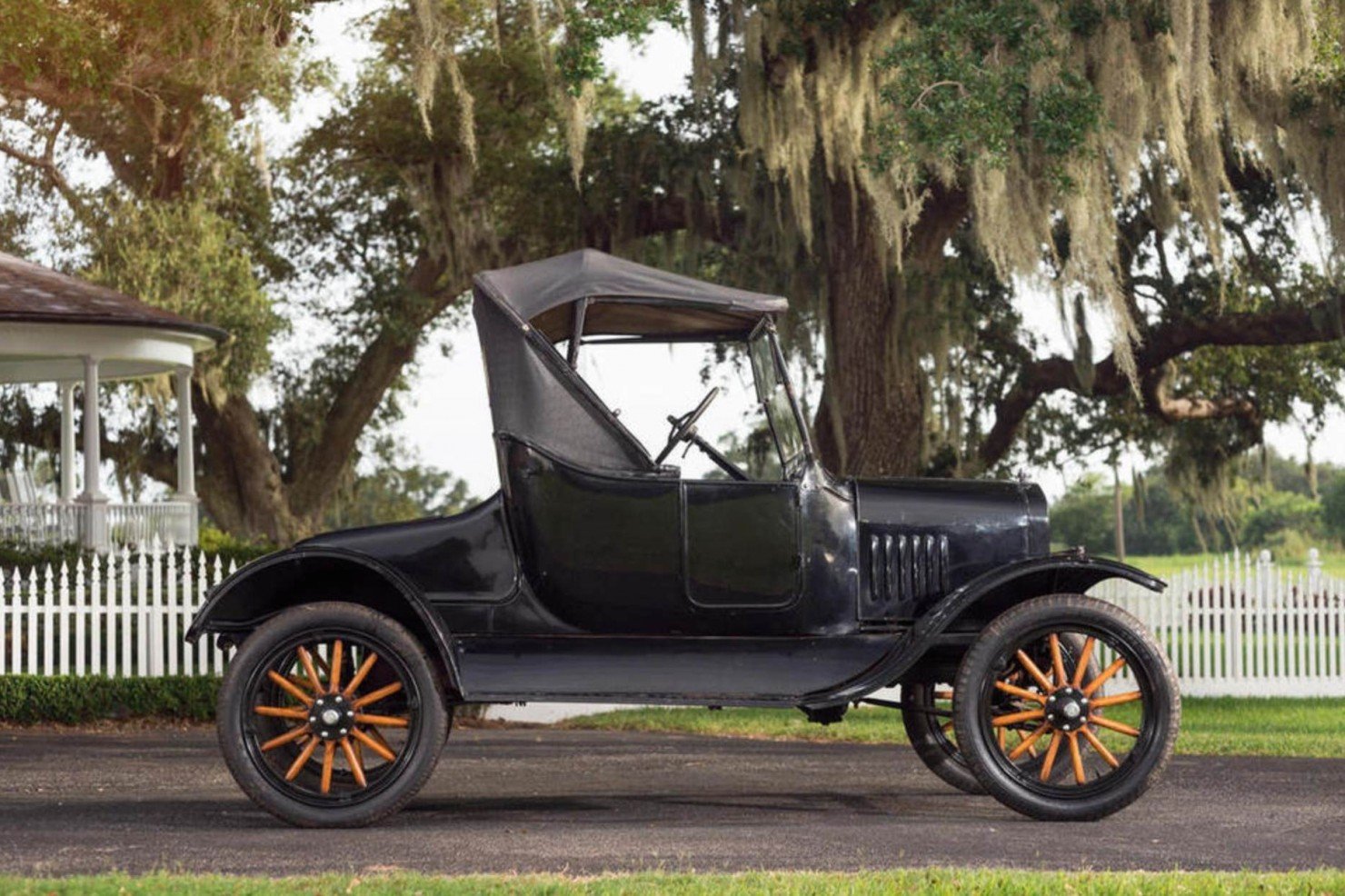 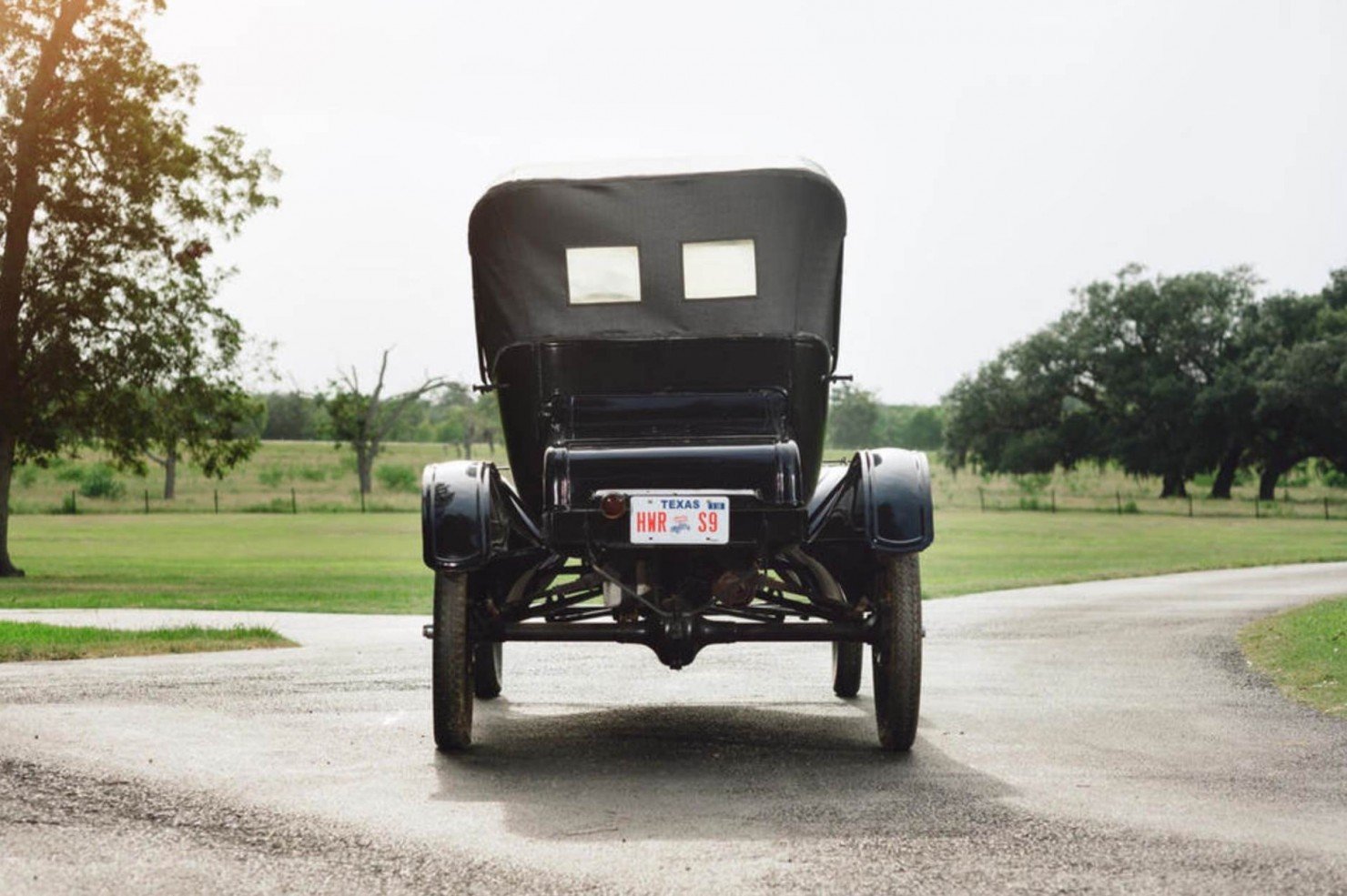 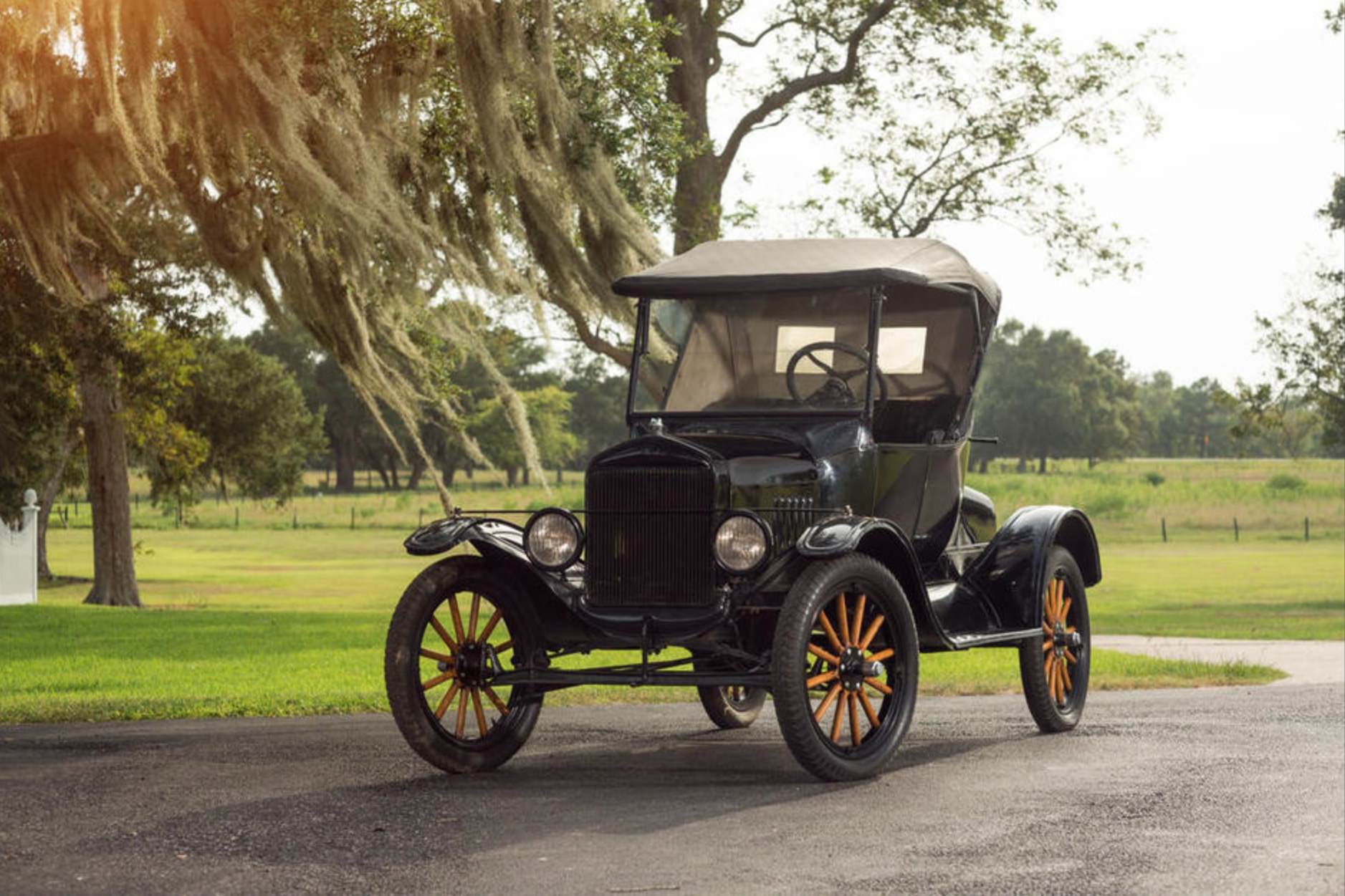