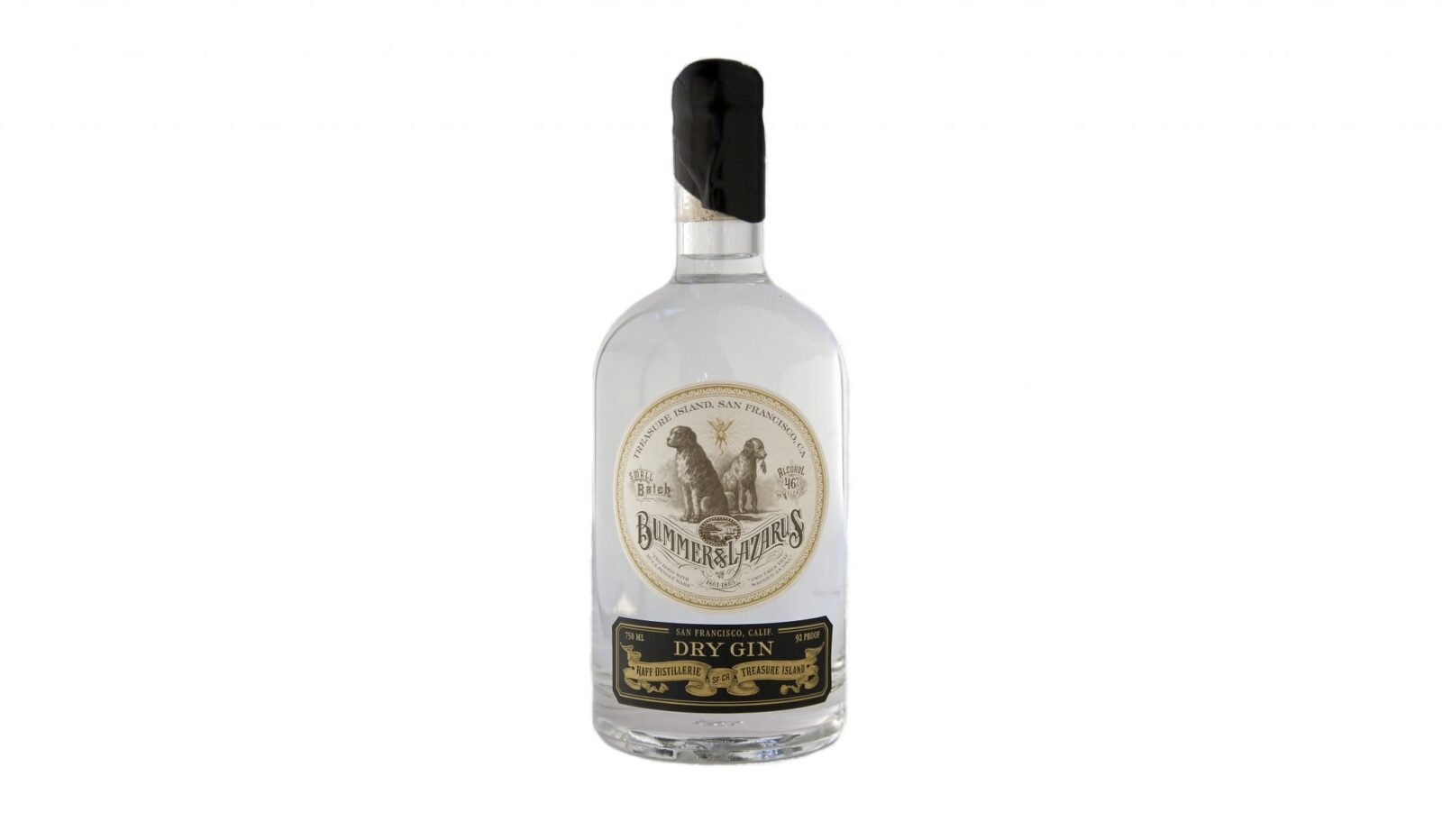 The Raff Distillerie is a fantastic little liquor factory on Treasure Island in San Francisco Bay, it’s unique in the burgeoning world of micro distilleries in that all of the stills were hand built by the same guy who makes the spirits – a quietly talented Master Distiller and 5th generation San Franciscan by the name of Carter Raff. 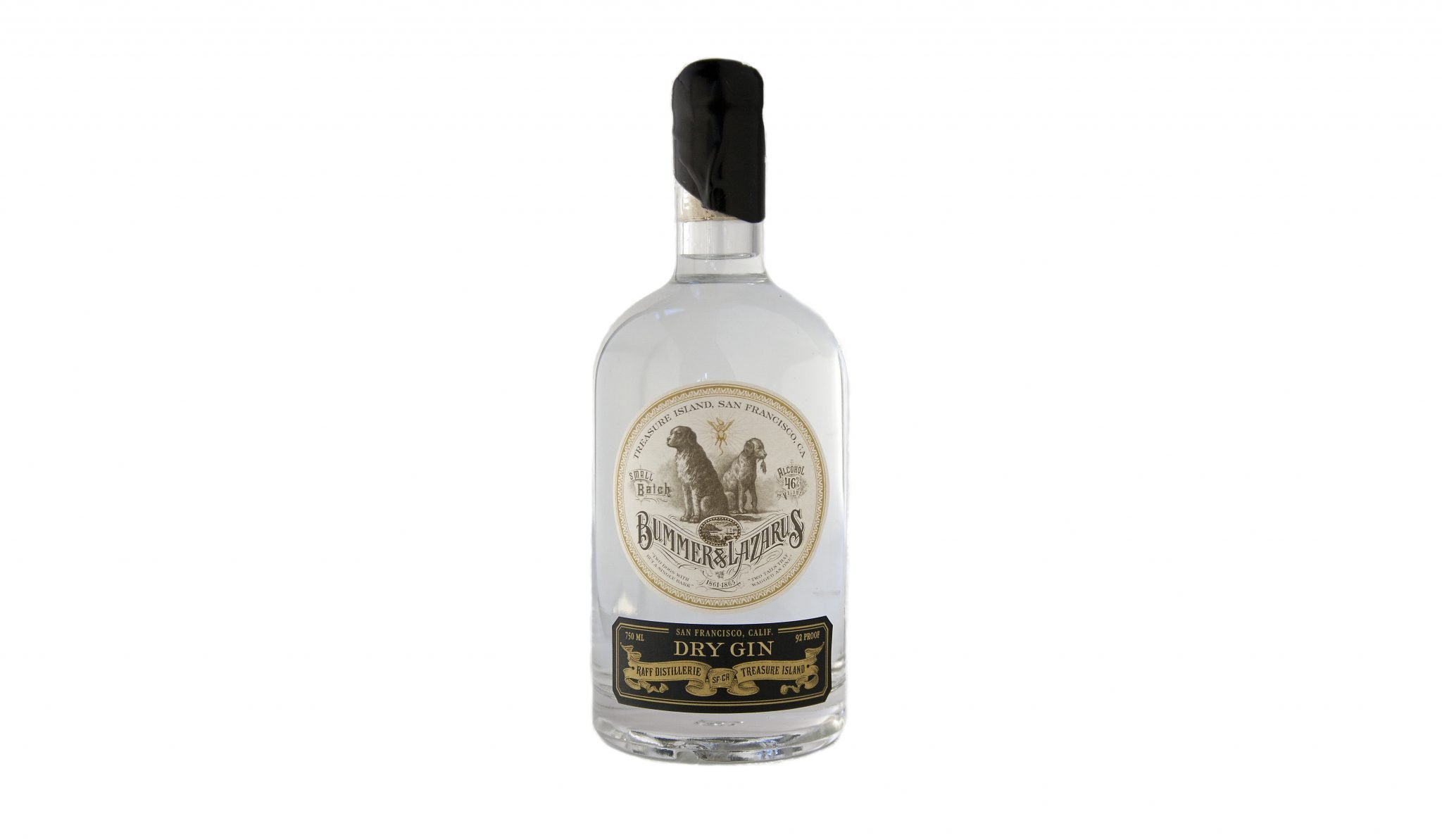