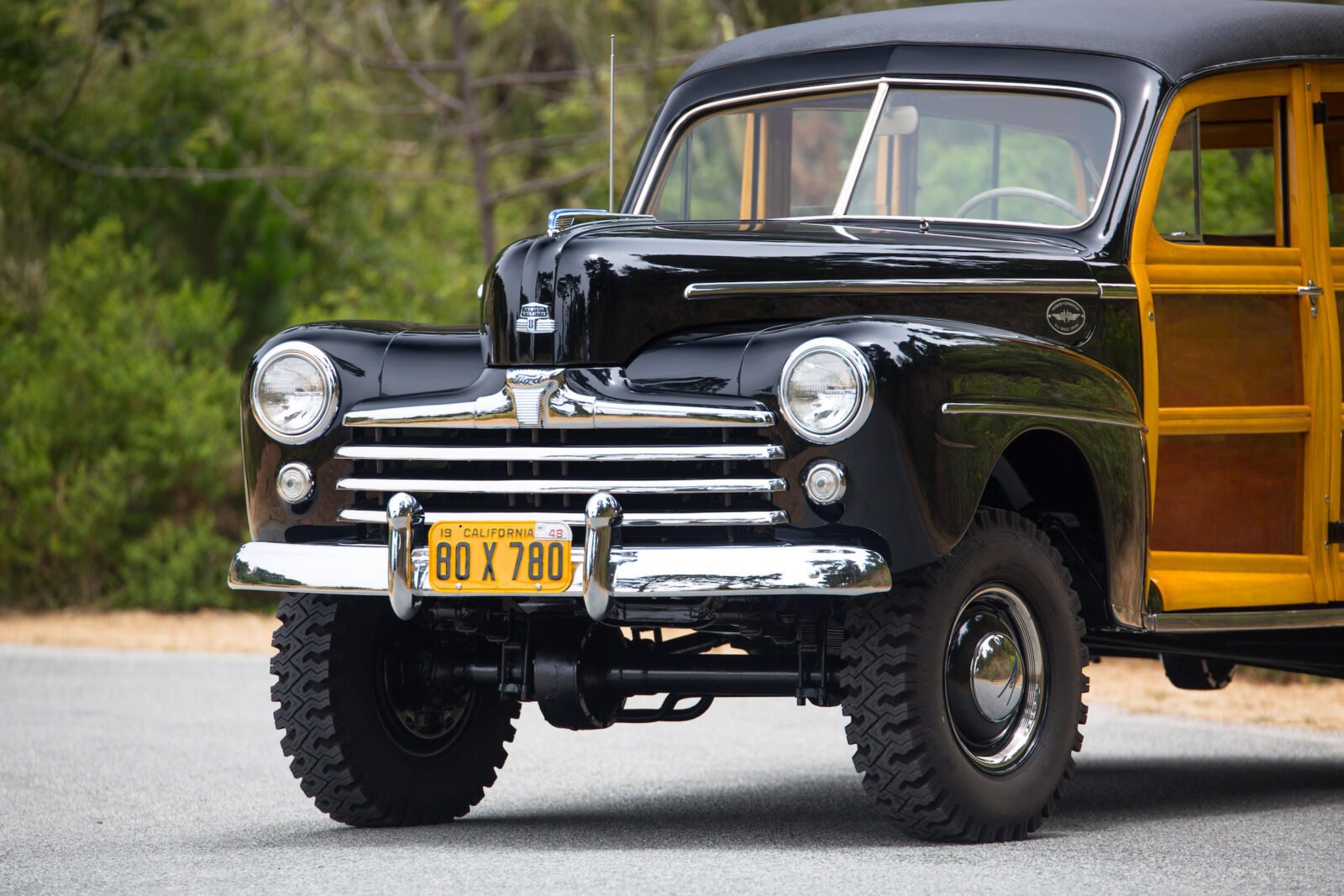 Marmon-Herrington are oft forgotten when we talk about the rise of modern SUVs which is largely believed to have begun in the 1960s with vehicles like the Range Rover Classic, the Ford Bronco, and the International Scout.

The truth of the matter is that Marmon-Herrington were building SUVs in the 1940s – 20 years before the major manufacturers got in on the act.

Marmon started life all the way back in 1851, well before the invention of the automobile, as the Nordyke and Marmon Machine Company. They specialized in the manufacture of flour mill machinery, it would be 50 years later in 1900 that they would enter the burgeoning automotive industry.

This would be the first of many major pivots that would see the company survive and thrive through their 167 (and counting) year history.

The Marmon Motor Car Company made a name for itself building and selling some of the finest American luxury cars of the early 20th century. A Marmon Wasp won the first Indianapolis 500 in 1911, and the Marmon Sixteen was on par with Rolls-Royce in its day.

The onset of the Great Depression saw the market for luxury cars dry up overnight, so the company joined forces with Colonel Arthur Herrington, an ex-military engineer, to design and develop four-wheel drive military and industrial vehicles. It would be a move that would save the company as many others failed. 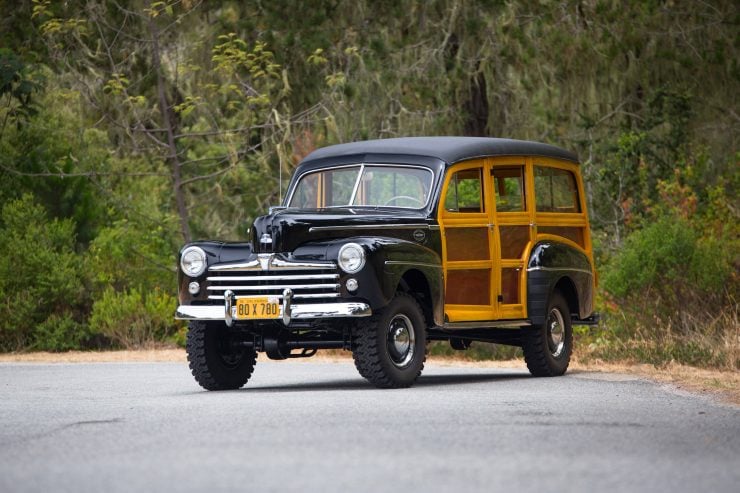 Marmon-Herrington would go from strength to strength developing and selling specialized 4×4 vehicles like military aircraft refueling trucks, 4×4 chassis for towing light weaponry, and what were the largest trucks in the world at the time for the Iraqi Pipeline Company.

During the Second World War Marmon-Herrington would continue building 4×4 military vehicles as well as tanks, but it would be after the war in the late 1940s that the company would make another pivot that would see them enter the public consciousness for the second time.

In partnership with the Ford Motor Company, Marmon-Herrington would begin offering 4×4 conversions for Ford motor vehicles like the Super Deluxe Wagon shown here. Though these sold in limited numbers, they are the original precursor for the ubiquitous SUVs that we all see on the road now. 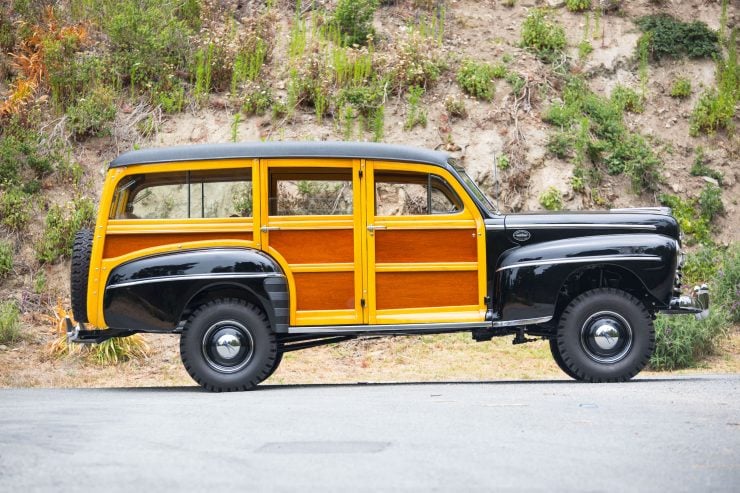 This car is somewhat special, surviving examples of these early conversions are rare. So rare that they’re now worth a cool $250,000+ each. This particular vehicle is a bit of a twofer, as it’s also a Woody.

Since its recent restoration, the car has only covered 398 miles, meaning it’s as good as new if not better. The collector car world has only just recently been waking up to the importance of the early 4x4s, SUVs in particular, so it’ll be interesting to see what this Marmon goes for when it crossed the auction block with Mecum later in August. 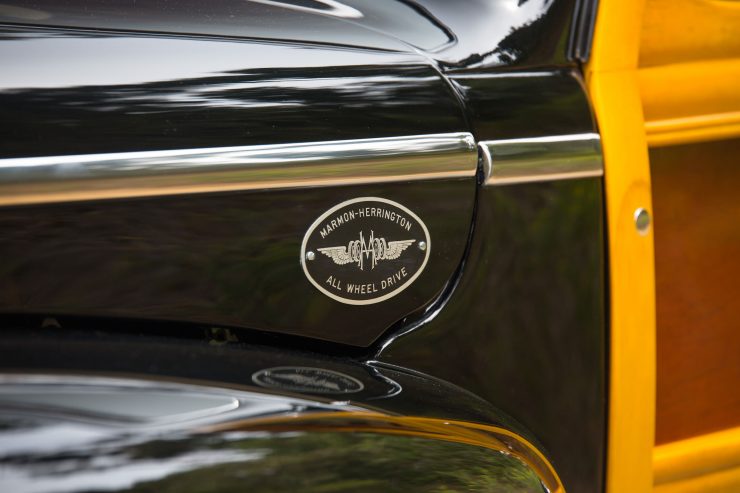 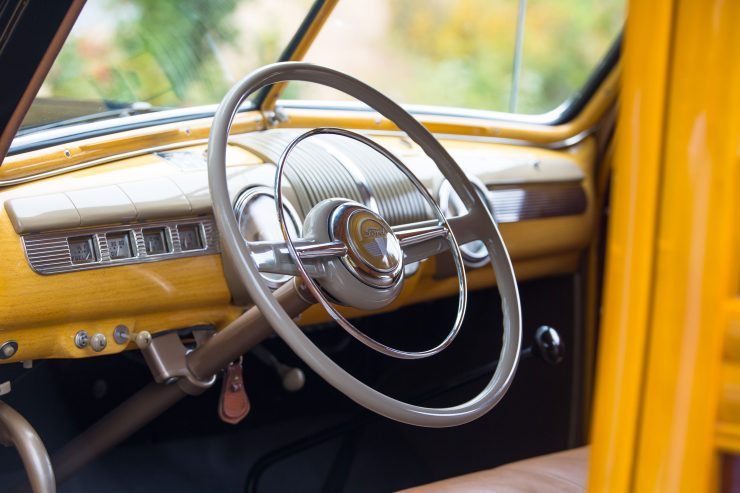 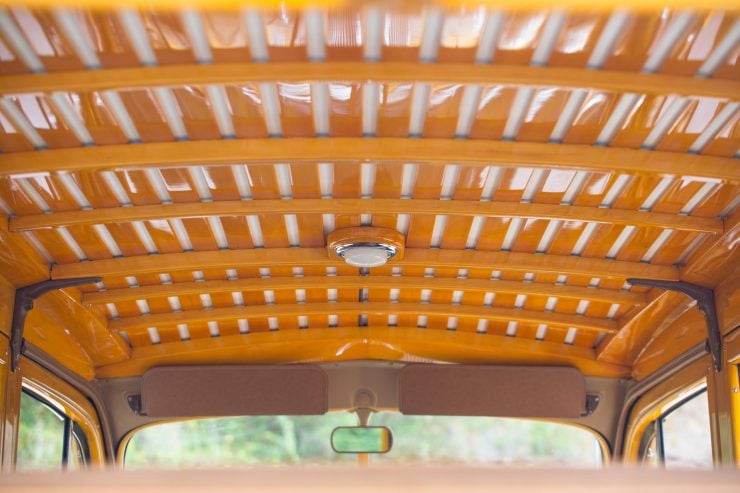 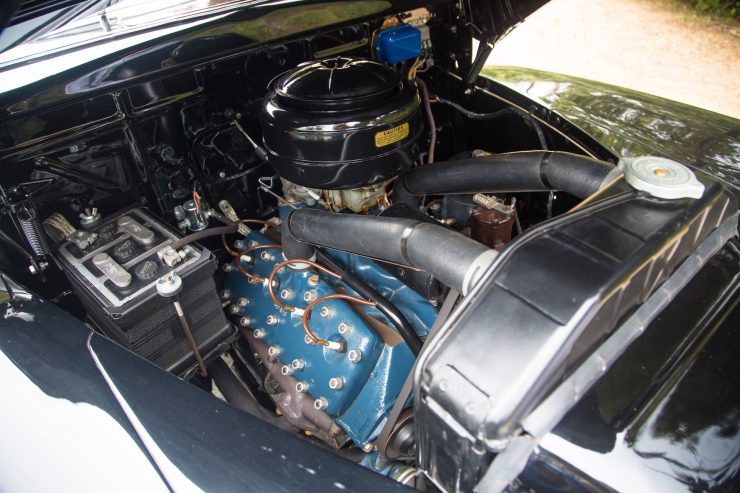 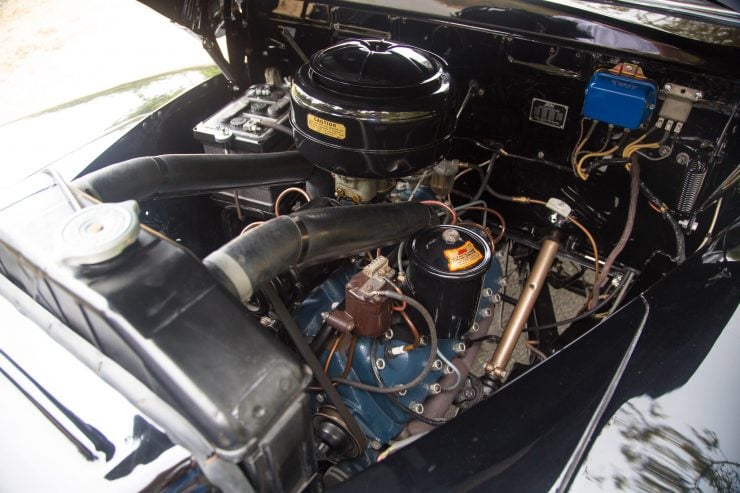 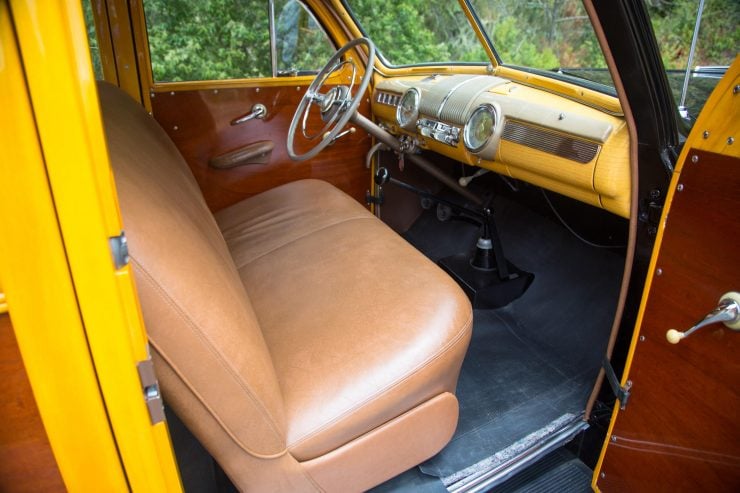 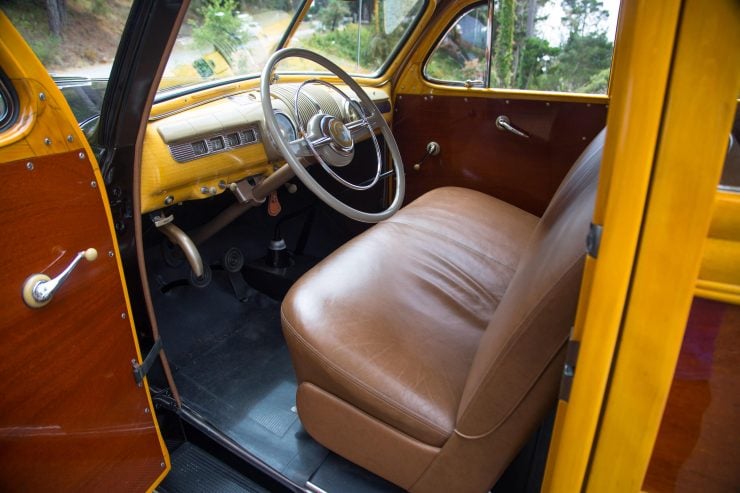 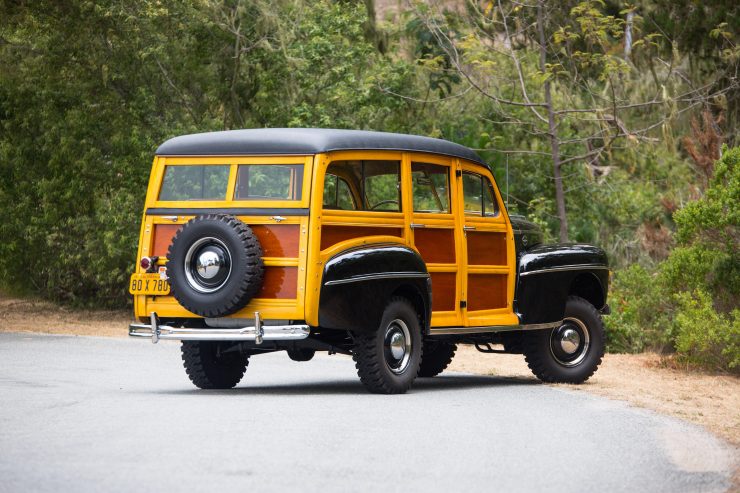 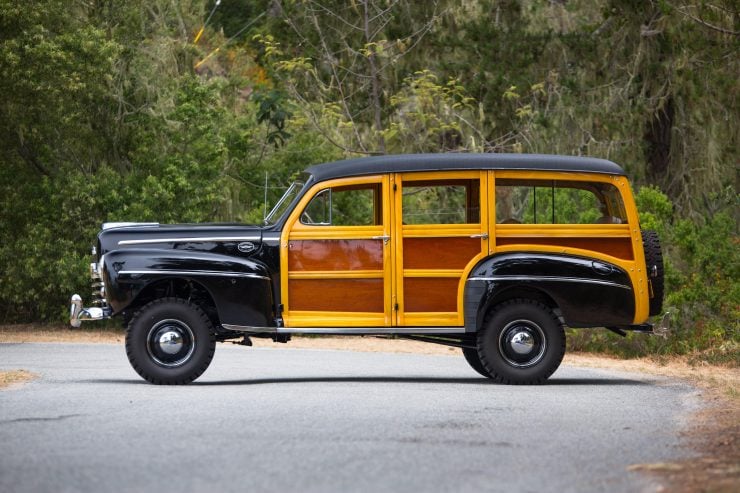 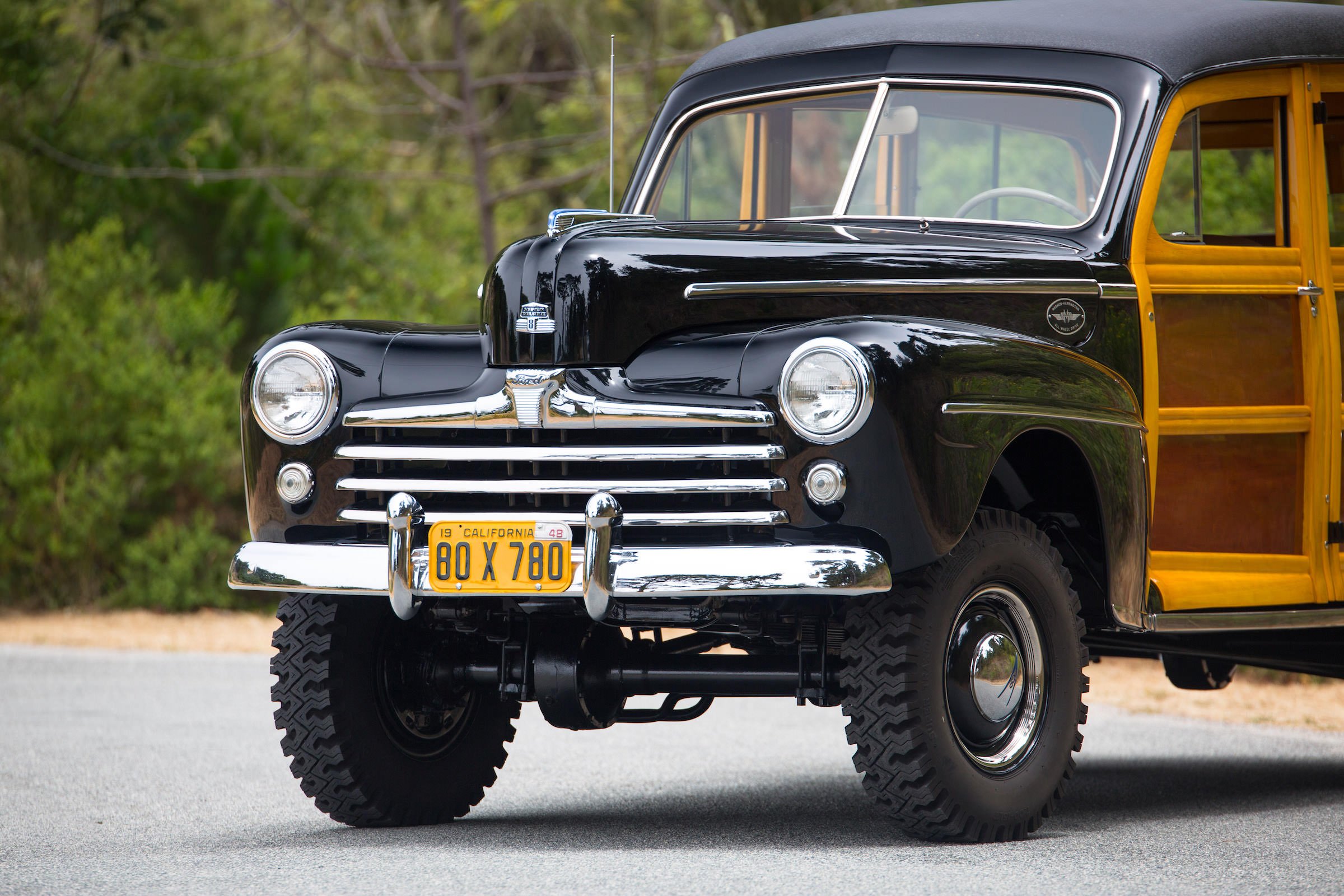