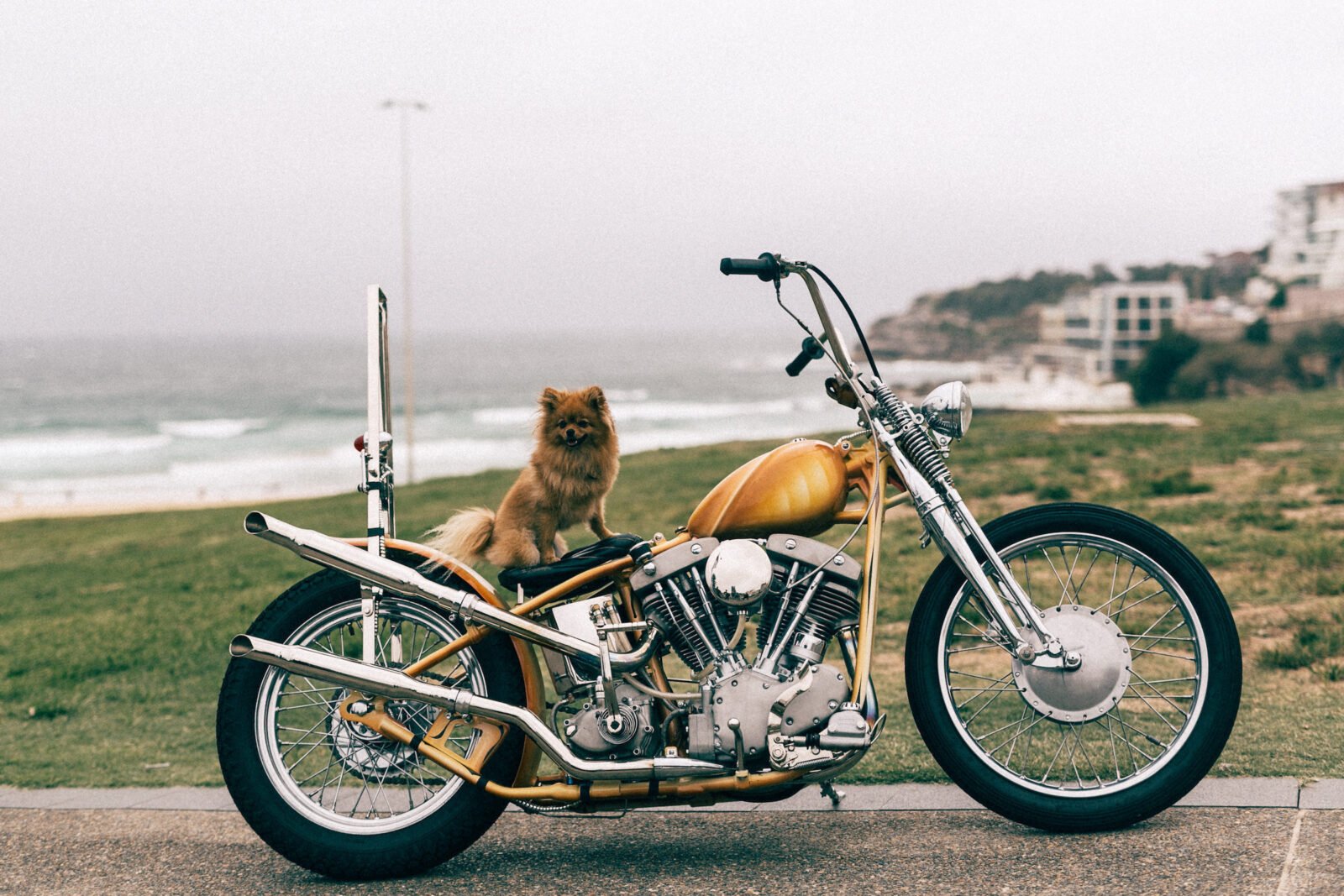 Tim Caraco has made a name for himself in recent years by capturing the zeitgeist of the 21st century chopper/bobber scene in America, Australia, and Europe.

The hardcover book is 148 pages long and it includes a huge array of bespoke photography as well as the work of world class builders like Max Schaaf, Chase Stopnik, Scotty Stopnik, and many more.

Bobbers (and later choppers) originally appeared in the years after WWII as former GIs looked for adventure, these original machines were stripped back for weight savings and personalised by their riders.

In more recent years the trend has been towards glitzy show bikes that are barely rideable, but Tim had focused on authentic examples of the chopper breed – bikes designed for road trips and adventures, not trailer-queens. 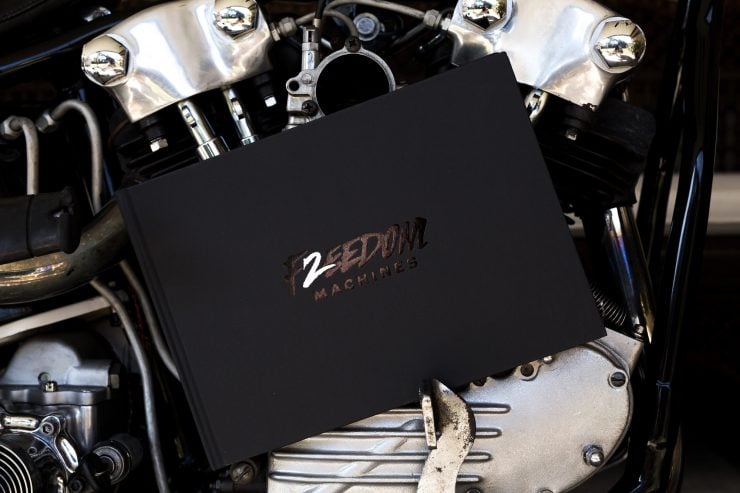 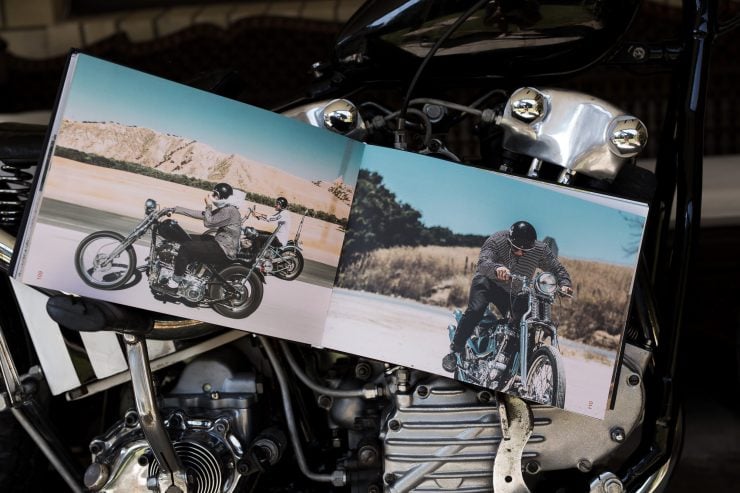 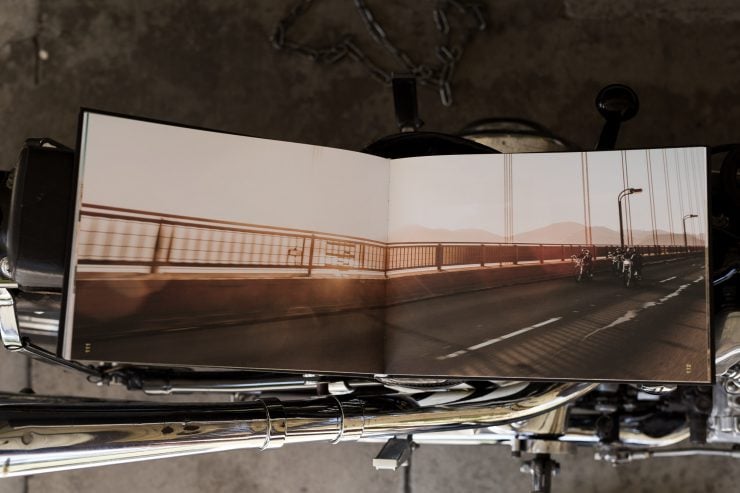 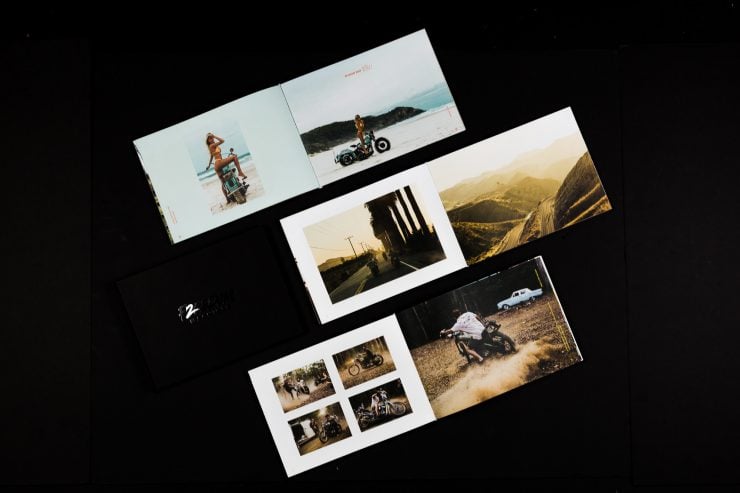 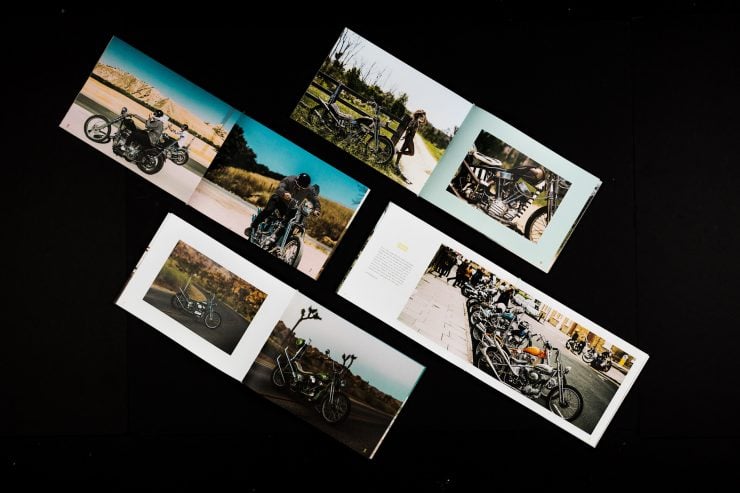 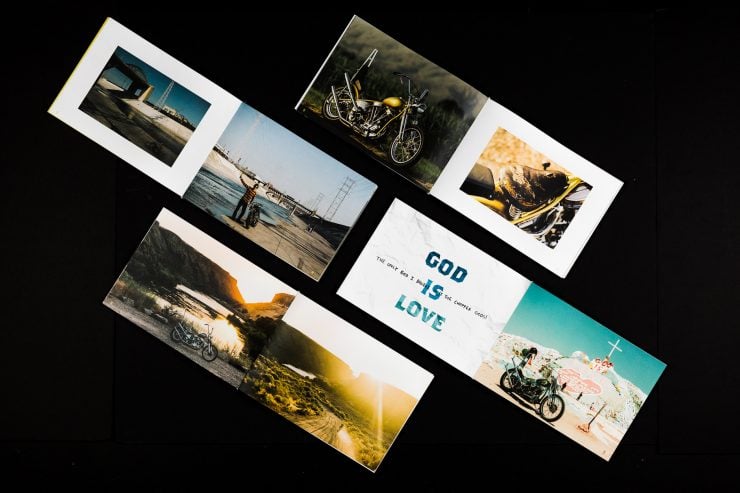 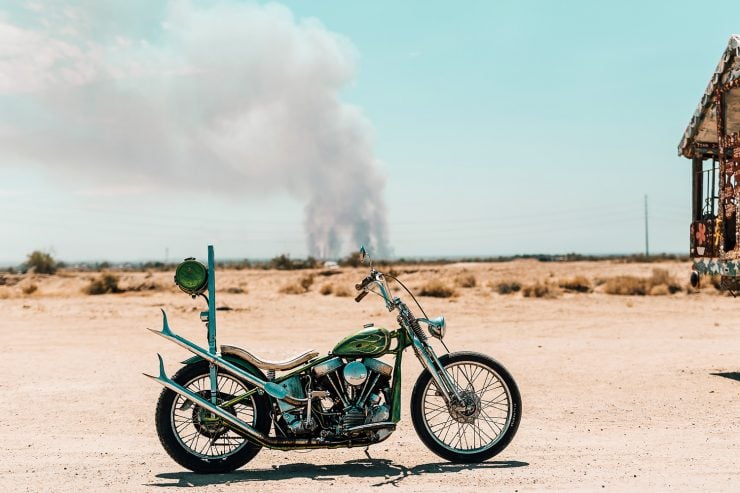 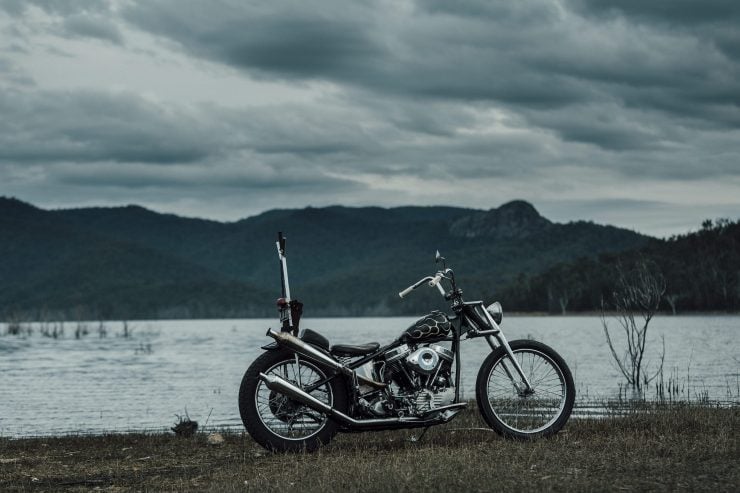 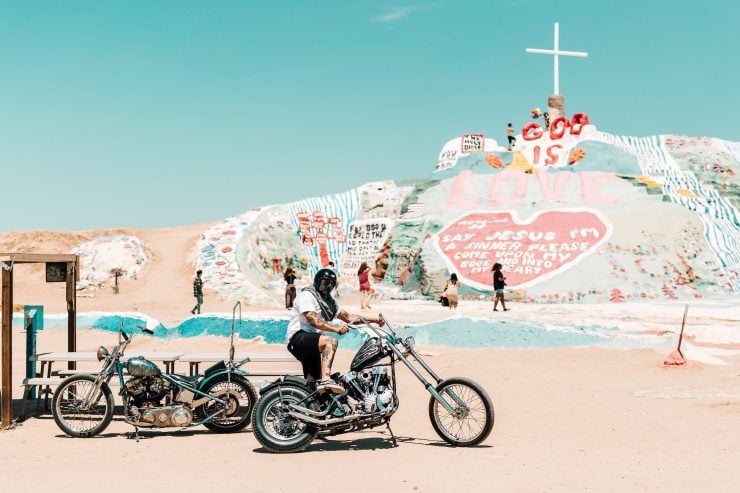 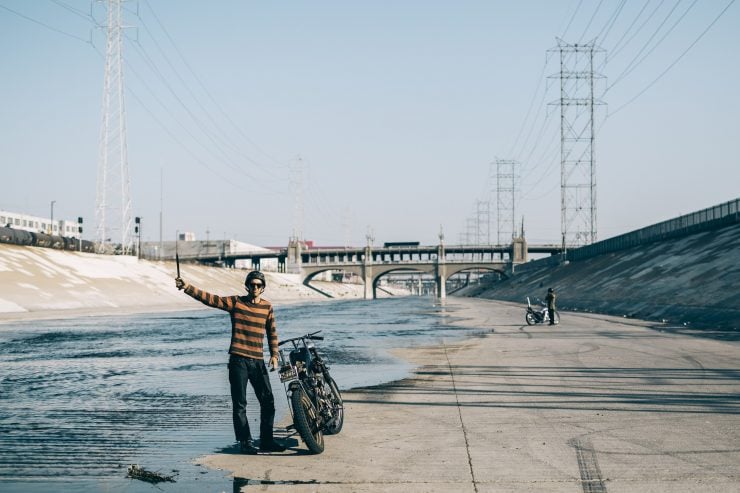 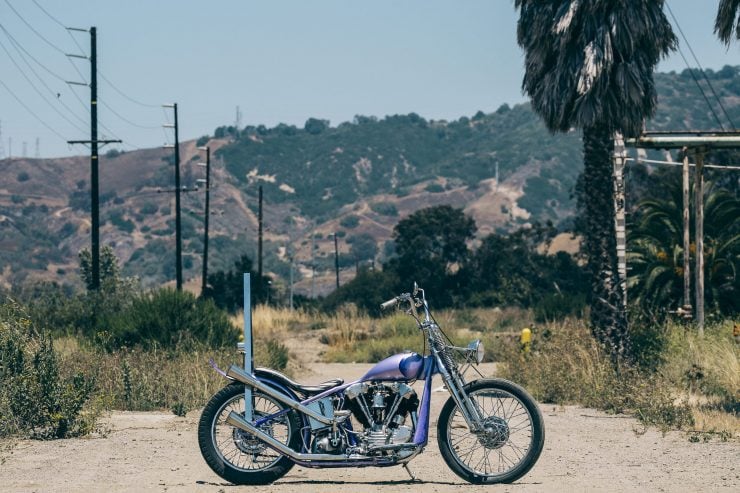 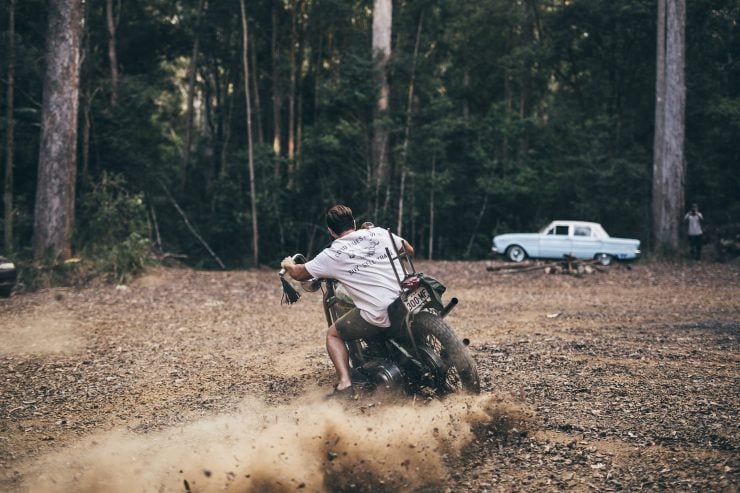 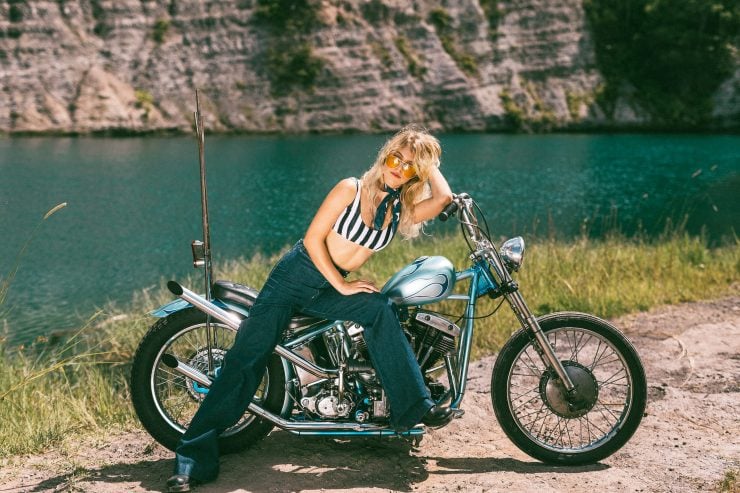 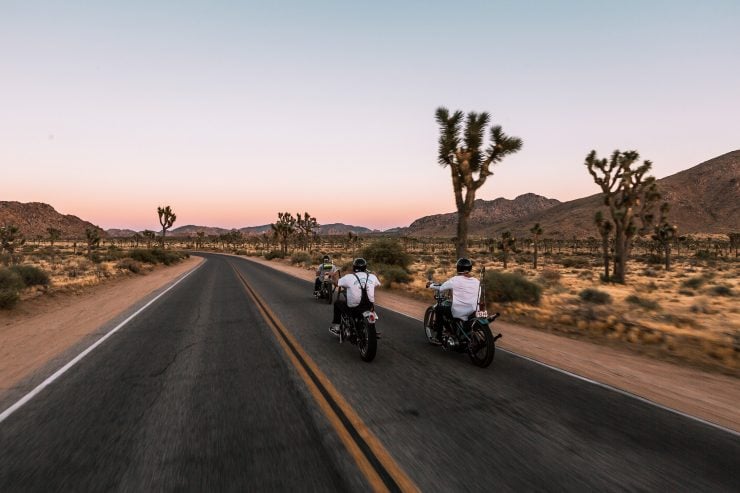 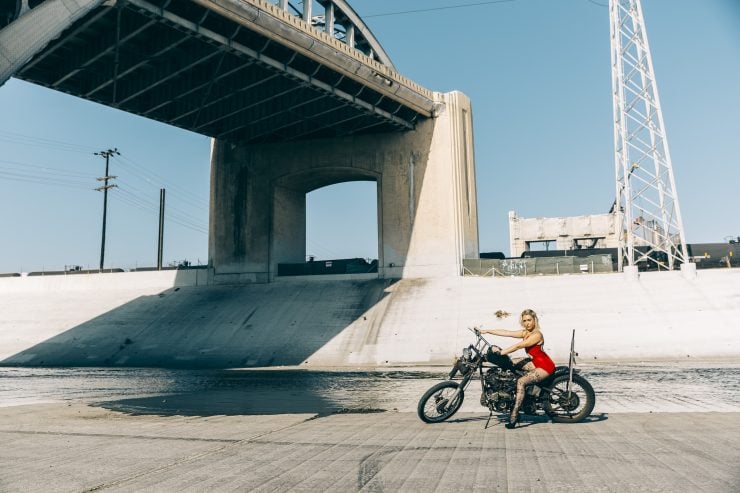 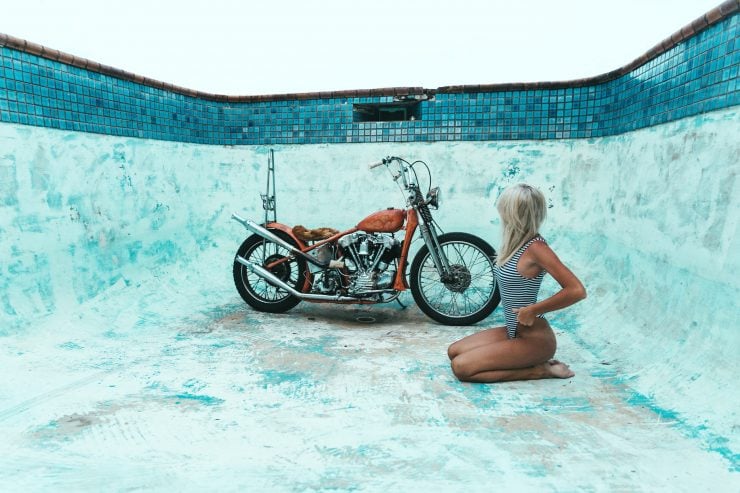 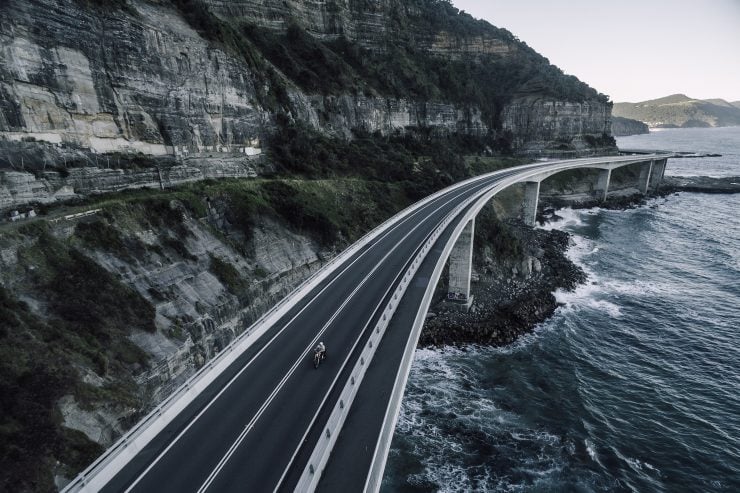 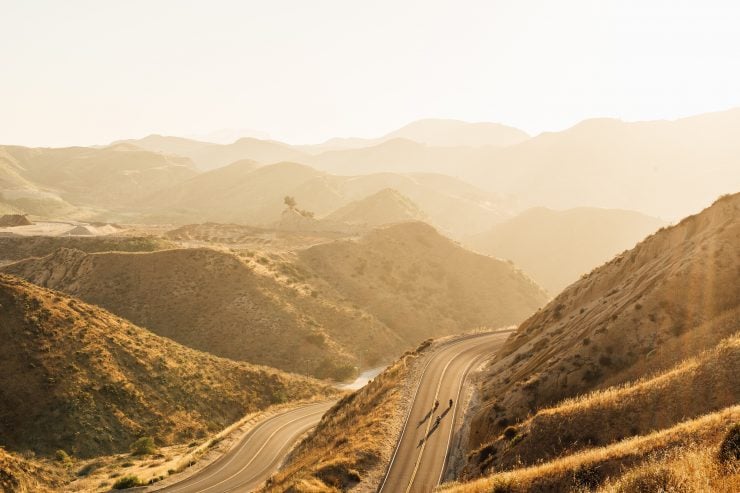 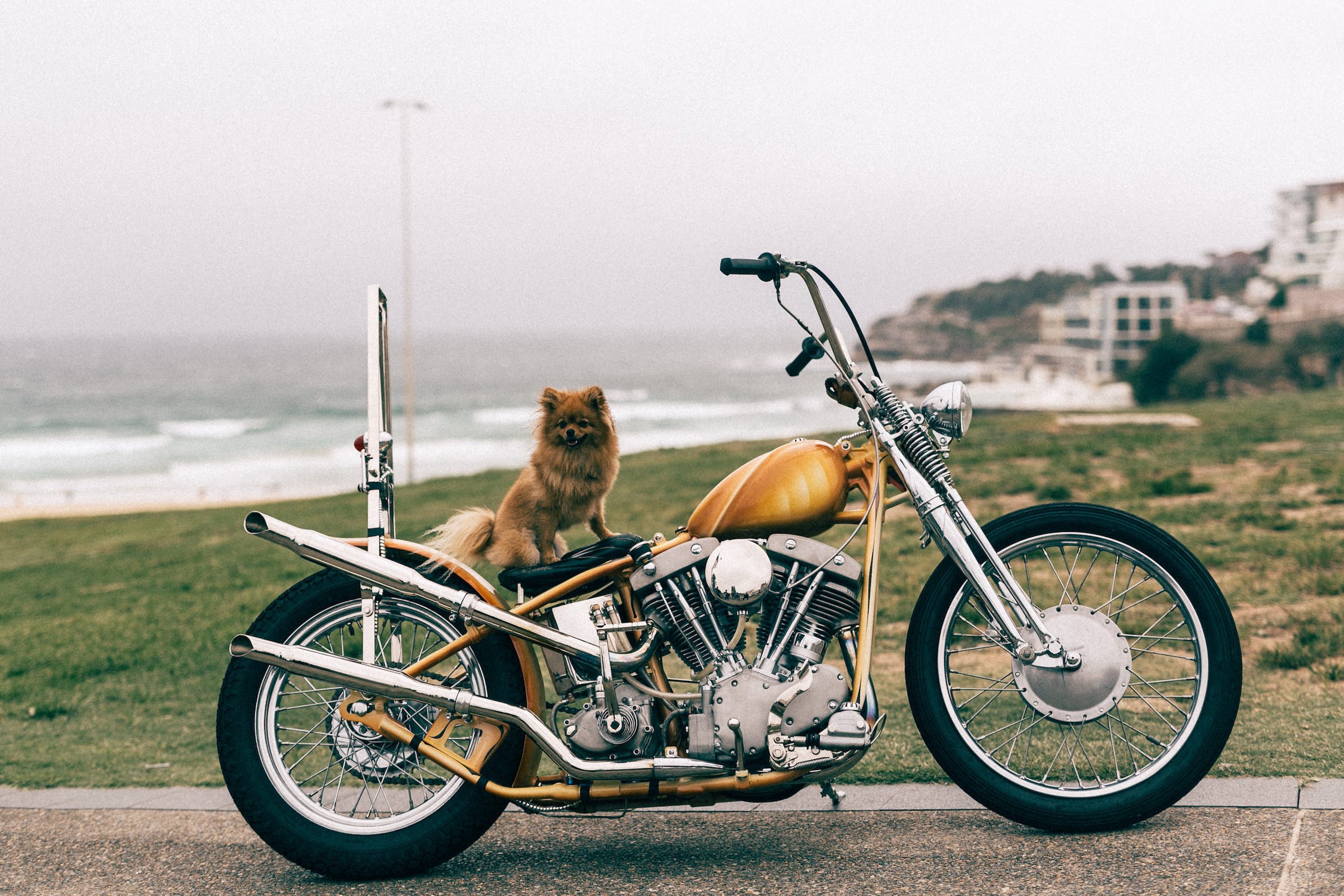 This is the K&N Air Filter Keyfob and as the name suggests, it’s a mini K&N air filter on a keychain for those who want…