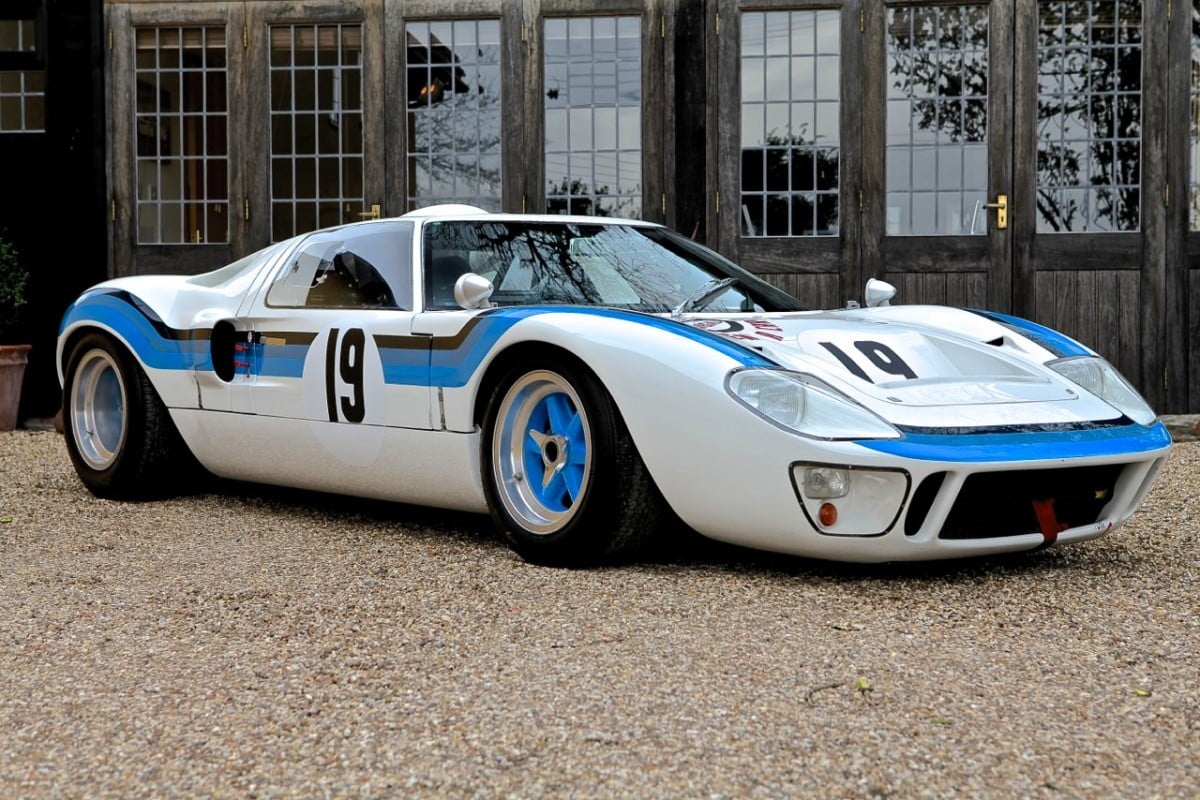 The Ford GT40 is an British designed and built endurance racer that was developed with the sole purpose of taking the fight to Ferrari. The 1969 Ford GT40 Mk 1 you see here was one of the first generation of cars sold to private teams and individuals to compete in both local and international events around the world.

This particular chassis was sold to a private buyer in Luanda, the capital and largest city of Angola, in Southern Africa. Less than a year later the GT40 had been sold to Angola-based Portuguese driver, Emilio Marta. In Marta’s capable hands the car was raced prolifically in Angola over several seasons in the heyday of the Angolan Championship – he finished 3rd in 1971, 2nd in 1972 and finally won the championship outright in 1973.

Emilio Marta then moved to Portugal and continued to race his GT40 at Vila do Conde until eventually retiring from racing and using the car for occasional street use until he sold it on 1979. The car passed on to 2 other private buyers until it was fully restored in 2004/2005 by Modena Motorsport.

It’s now being offered for sale by Maxted-Page, interestingly it’s still fitted with its original engine and transmission – this is unusual as most GT40s were hammered throughout their racing lives and are now on their 2nd, 3rd or 4th powertrain. 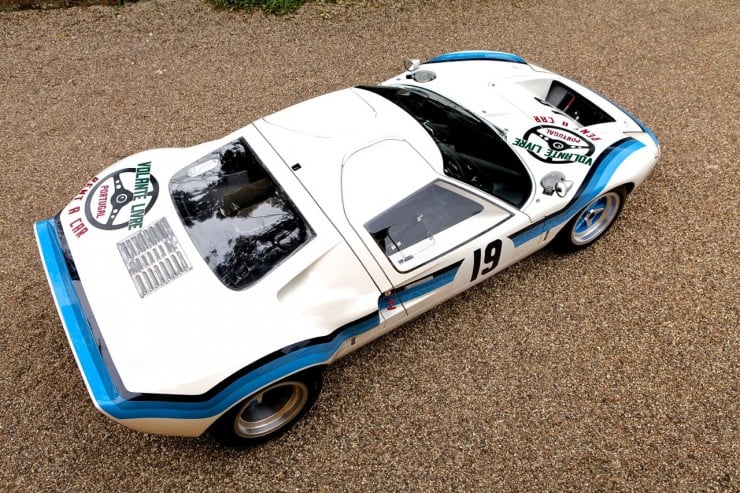 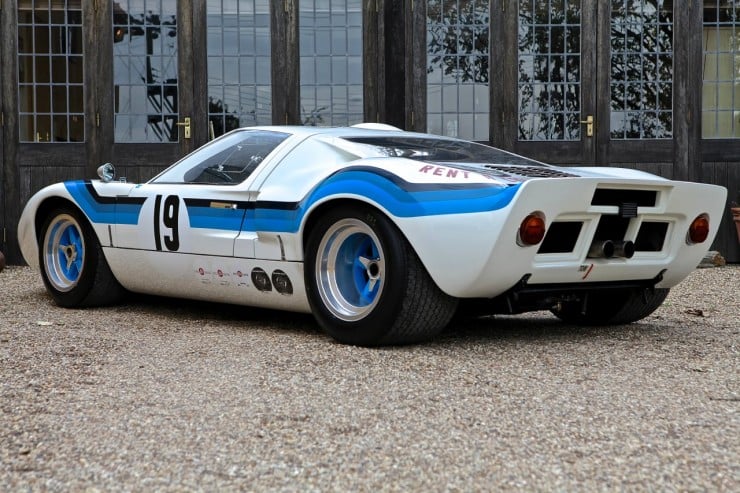 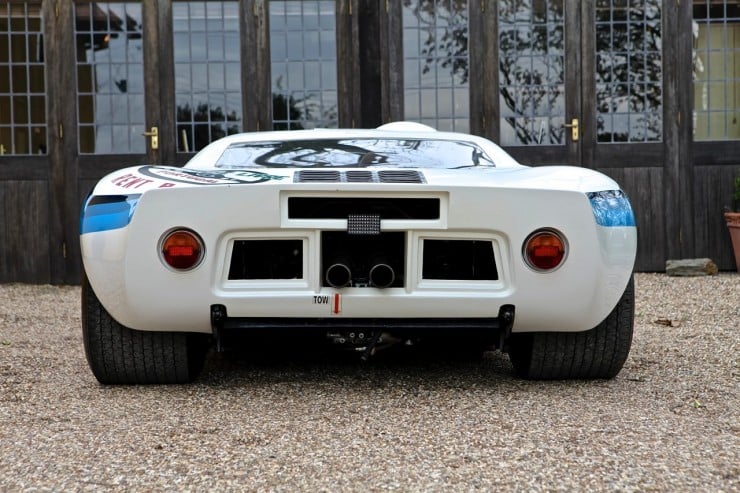 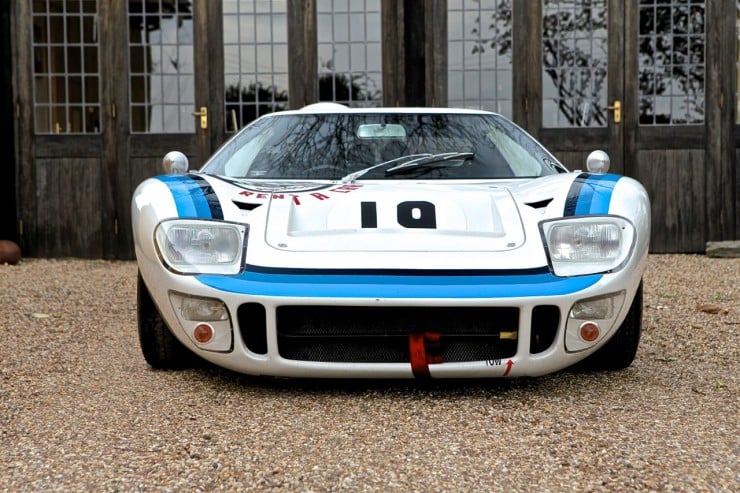 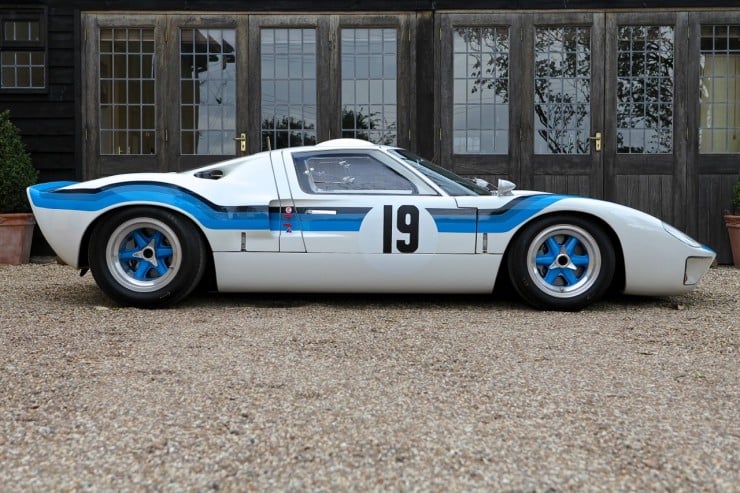 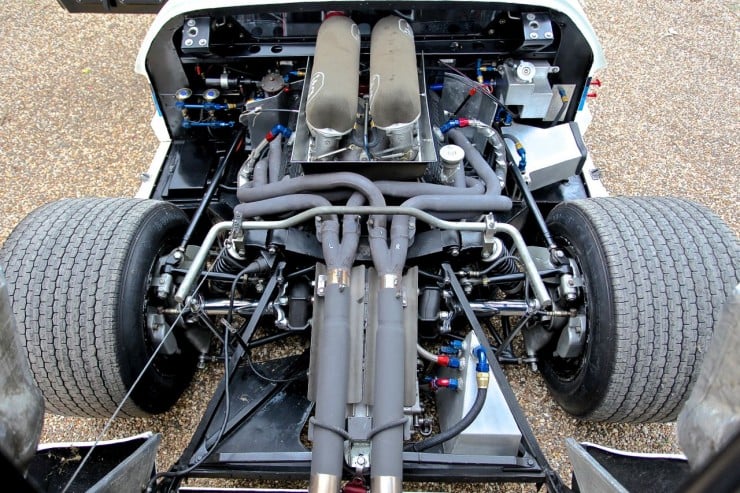 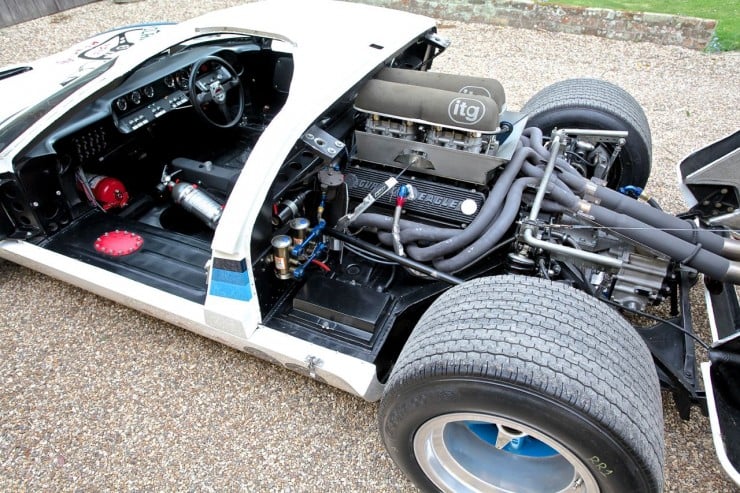 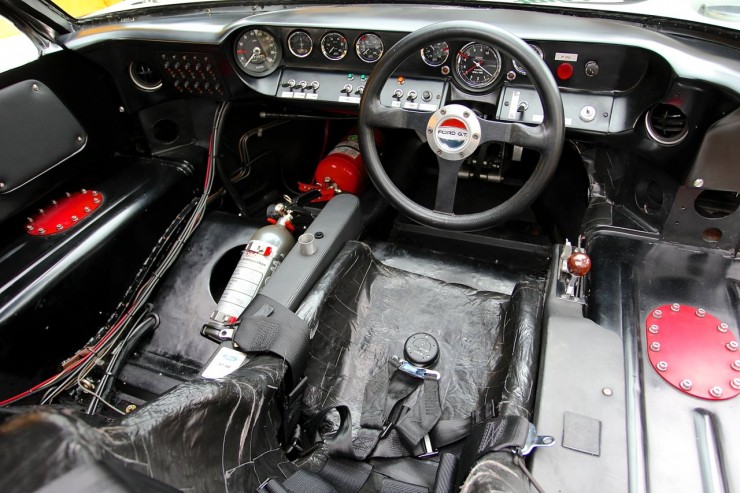 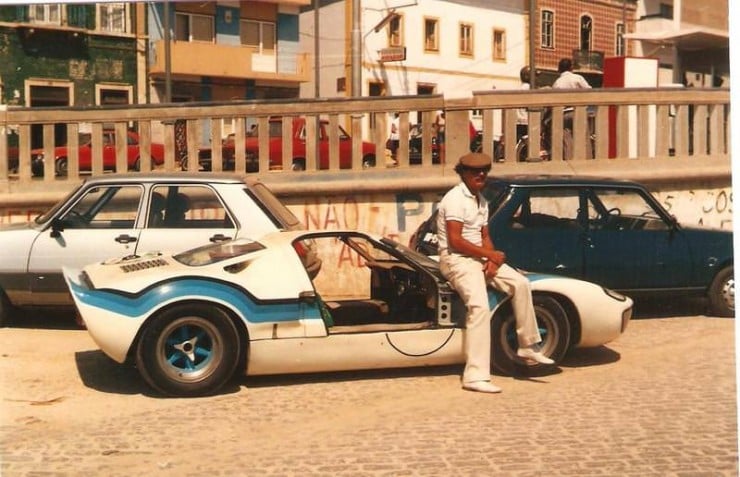 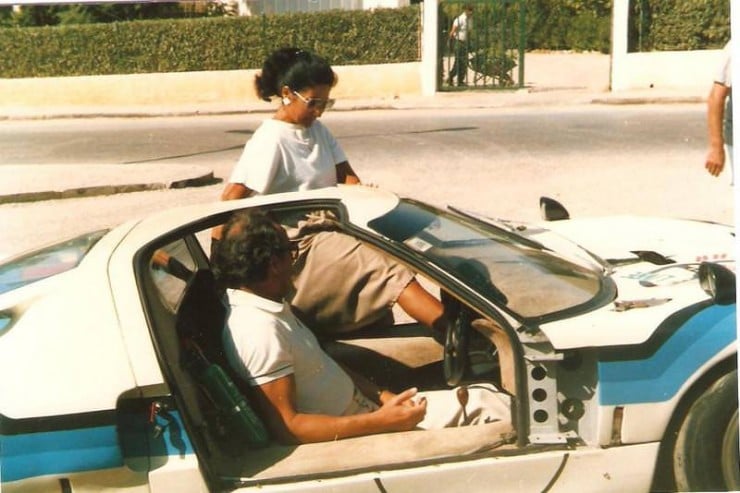 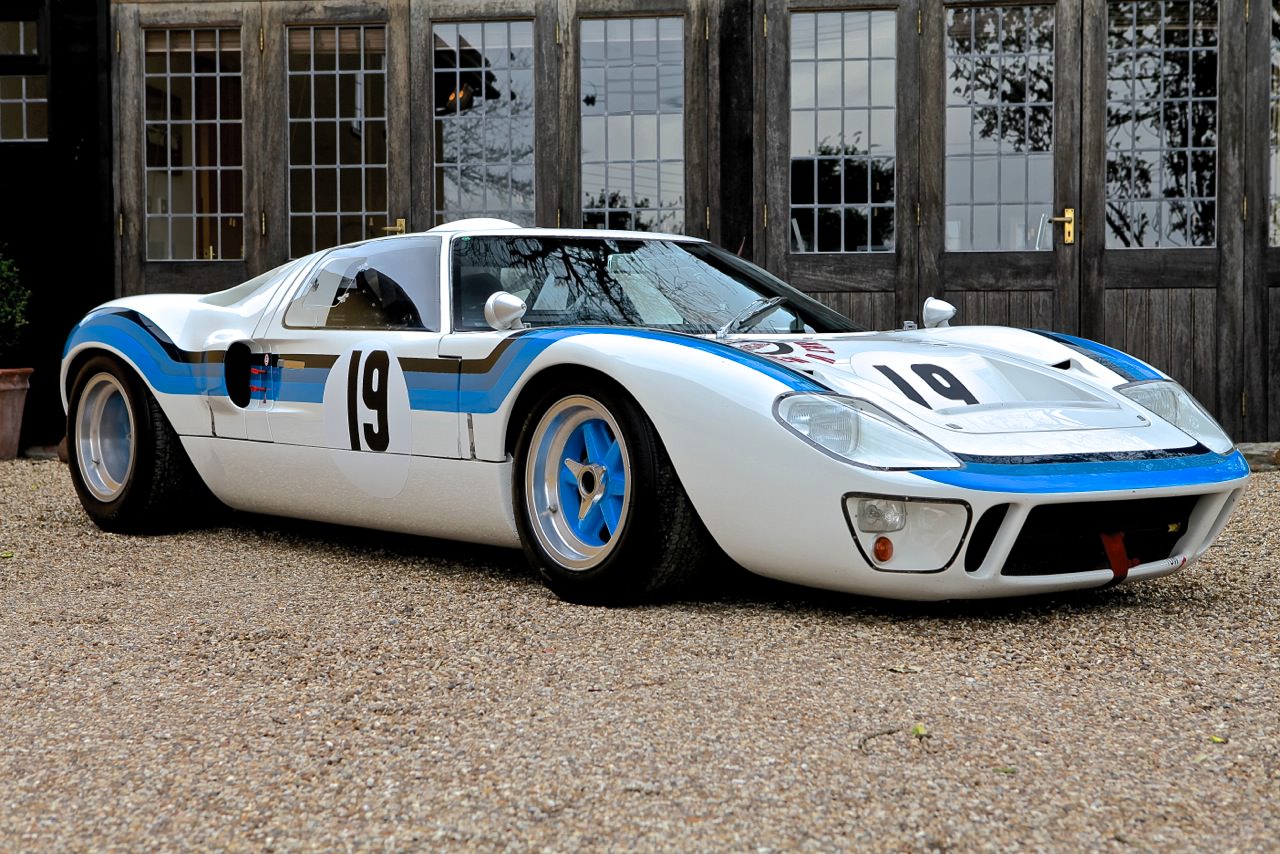