There aren’t many cars in the world more famous or fantastic than the Ford GT40, the model pictured here is a Ford GT40 Series I of which only 133 road cars were made. This is chassis P/1059 and it’s generally recognised as being the lowest mileage Series I in the world, having covered just 4,749 miles from new. Not surprisingly it has a 7 figure value currently estimated at between $2,300,000 – $2,700,000 USD.

Interestingly this GT40 was originally used as a Shelby promotional piece during the ’60s and ’70s before taking up residence at Stark Hickey Ford Inc. in Detroit as a display piece. The car itself looks almost as though it was hand delivered directly from 1967 without ageing a day in the intervening 45 years.

The good news, if you’re loaded, is that she’ll be hitting the auction block at the RM Monterey Auction on the 17th August this year. 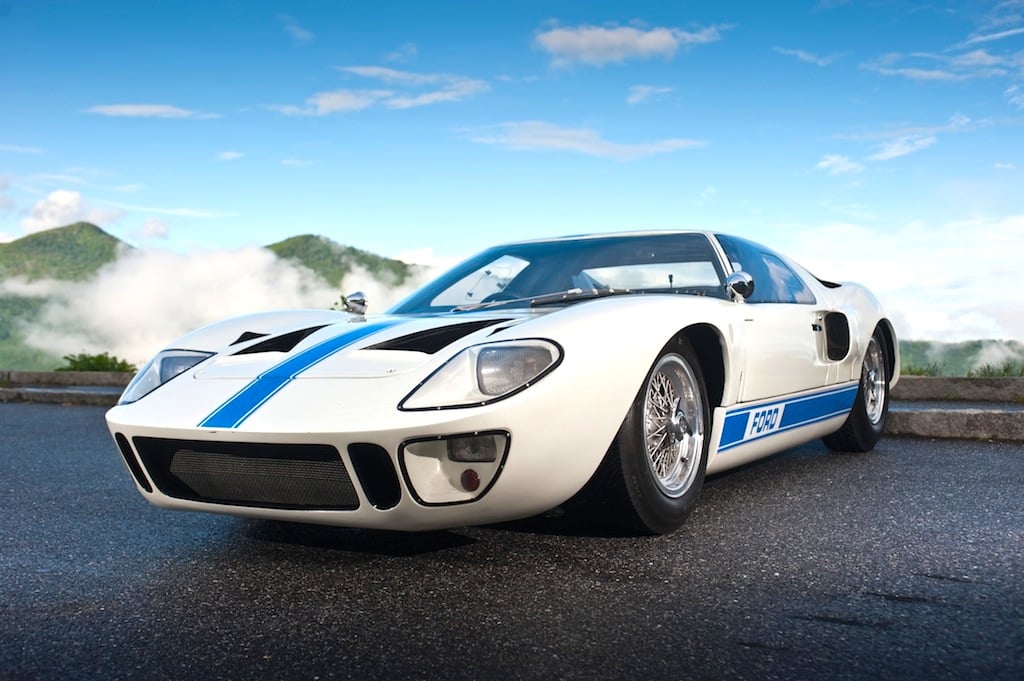 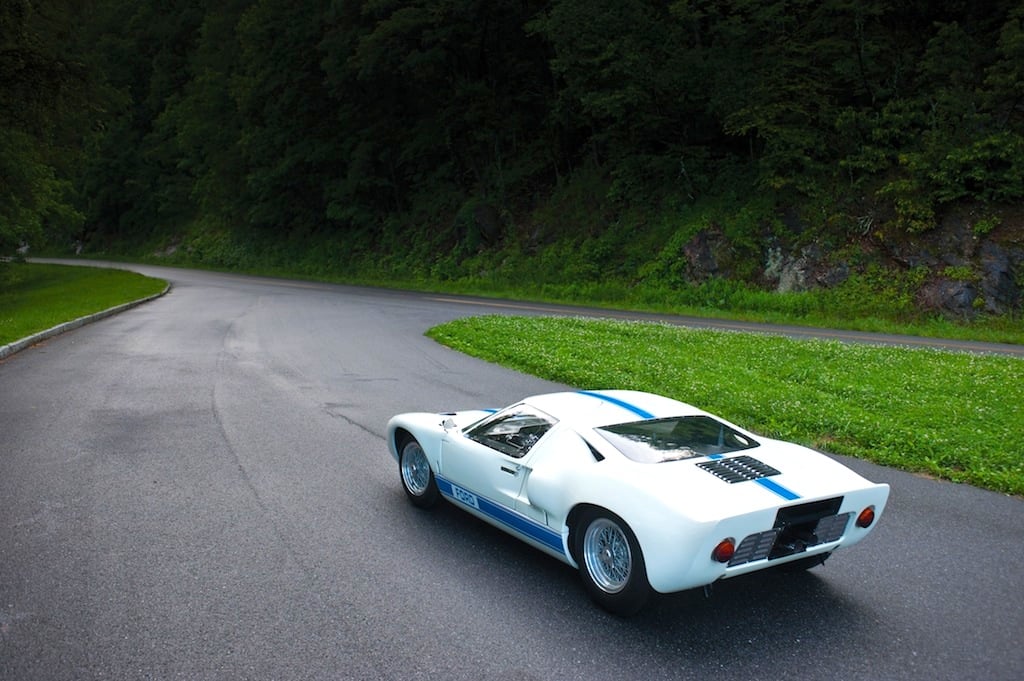 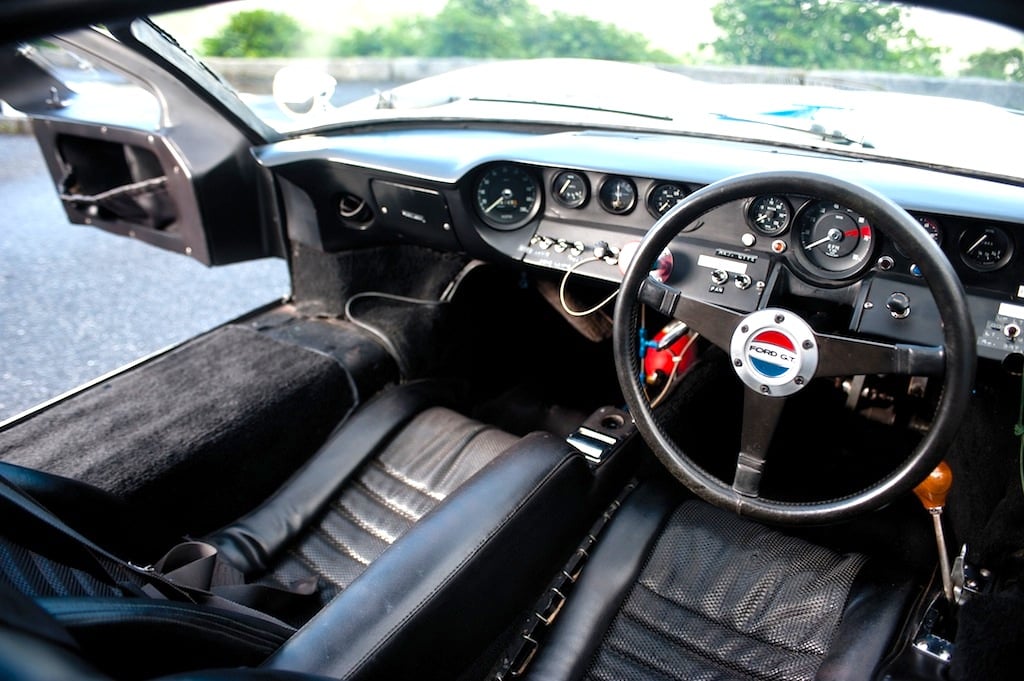 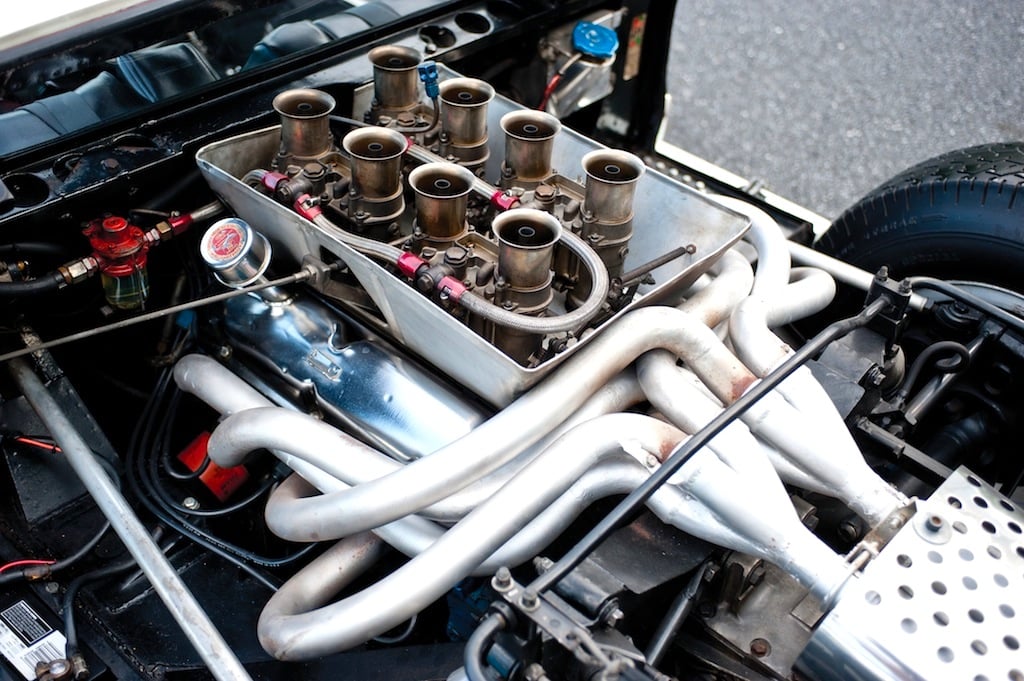 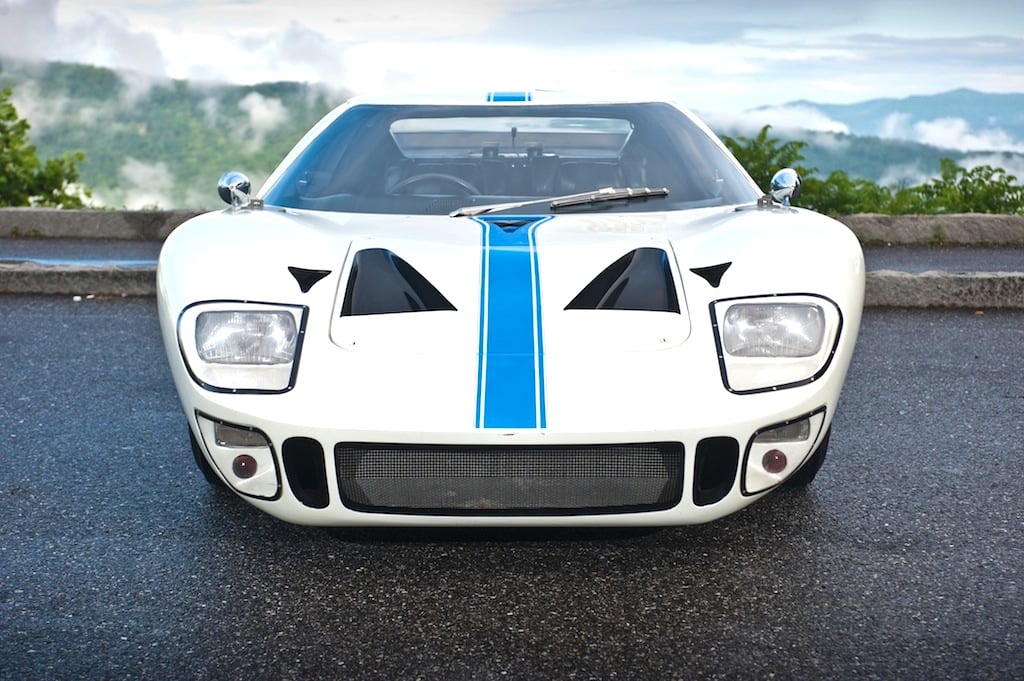