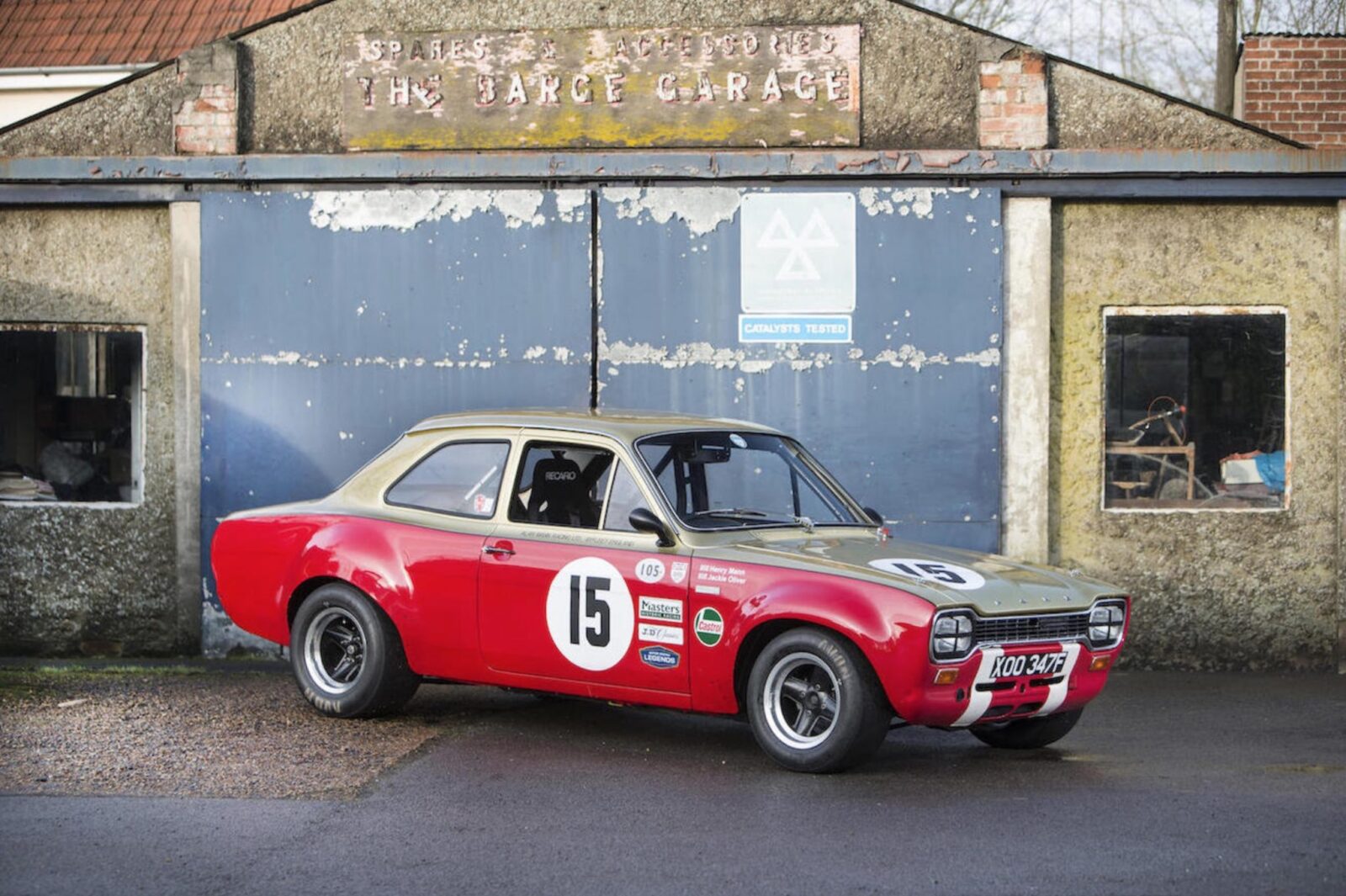 Few of the original Ford Escort MKI works racing cars have survived – which isn’t all that surprising when you take a look back at their extensive and oftentimes rough competition history. Most of the cars that made it to the modern day now sit in museums or private collections, so when one pops up for sale they generate a huge amount of interest.

The History of the Ford Escort MKI

Ford Escort MKI is remembered today as one of the most successful rally cars of all time, from a period before all-wheel-drive, turbocharging, and independent rear suspension became commonplace and changed the sport forever. Ford Europe introduced the car in 1967/68 with production initially beginning in England, before being joined by a factory in Germany which was focussed on building cars for the Continent.

The popularity of the Escort saw tooling sent to set up factories in Australia, Israel, and New Zealand – and over the course of the model’s production run over 2,000,000 would be built, a production record that Ford has never surpassed on a model outside the USA.

One of the secrets to the success of the MKI Escort was its simplicity, it rides on MacPherson strut front suspension with a live axle on leaf springs in the rear. Engines ranged from 940cc up to 2 litres, with the most common being the 1.1 and 1.3 litre units, and the body was a pressed-steel unibody with the famous American “coke bottle” side profile and the now iconic dogbone front grill.

Perhaps the single most significant benefit of this simplicity was the fact that it kept the Ford Escort affordable, and buyers could choose from the sporty 2-door, the more practical 4-door, or the 3-door station wagon.

Despite the relatively small size of the engines used in most Escorts, the racing (and boy racing) communities wasted no time wringing every available pony from the engines – and given the low kerb weight of just ~800 kilograms (depending on version), the Escort was ideal for both asphalt and rally racing. 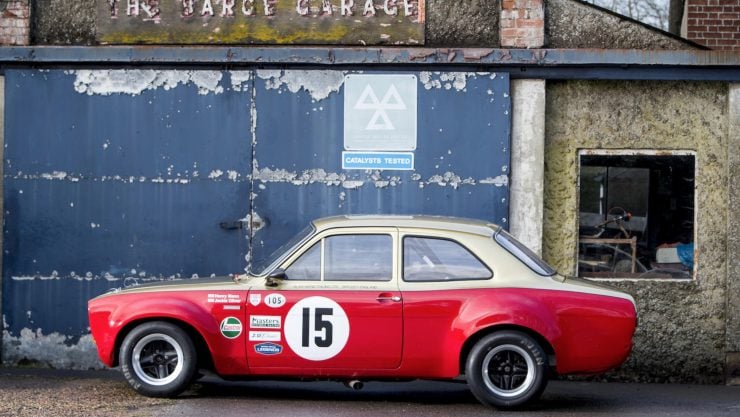 One of the most desirable Escorts is the Twin Cam, it used the same basic engine block as the 1.5 litre engine (non-Crossflow), but it was fitted with the much higher performance Lotus-made 8-valve, twin camshaft head. These engines were given a slightly larger bore to bring the capacity up to 1557cc – essentially it was the engine developed for the Lotus Elan, that would later be further modified for use in Formula 2 racing.

The F2 Twin Cam was called the FVA engine, in full race trim it could produce upwards of 200 hp, and it was only a matter of time before someone had the idea of dropping one into an Escort. When mated to the magnesium-cased 2000E ‘Bullet’ gearbox, the package made the MKI Escort almost unbeatable. The Twin Cam Escort’s first win was in the Circuit of Ireland Rally in 1968, other Twin Cams would win the World Rally Championship for Makes twice, in 1968 and 1969, and the British Touring Car Championship in 1968.

These Championship wins were accompanied by a slew of popular race victories around the world, including the gruelling 1970 London to Mexico World Cup Rally, which resulted in Ford releasing the now legendary Ford Escort Mexico in late 1970 with the 1598cc Crossflow engine.

The most famous Twin Cam Escorts were raced by the Alan Mann Racing Team on behalf of Ford. Each of these factory works cars was fitted with the Formula 2 FVA engine, and unfortunately the engines were returned to Ford after racing ceased. The car you see here is one of the original six that were supplied to Alan Mann in 1968 to race in the British and European Touring Car Championships.

During its competitive life, this car was known (and still is) by its registration number “X00 347F”. It was largely used as the spare car – meaning it was spared from many of the rigours of competition, though it was raced a number of times in the British Championship by Jackie Oliver. Records show that Jackie was driving this car at Brands Hatch when he beat the Escort being driven by Frank Gardner – Gardner would go on to win the Championship that year.

As the original engines were all taken back by Ford, this car is now fitted with a new Geoff Richardson-built 240 bhp FVA, making it quicker than it would have been originally. A meticulous rebuild to its original 1968 Group 5 specification was completed in 2014, and Alan Mann’s son Henry took to the wheel in 2014 at the Goodwood Festival of Speed – winning the pre-1982 Touring Car Class.

Somewhat fittingly, the far is now due to be auctioned by Bonhams on the 19th of March at the Goodwood Members’ Meeting. It has an estimated hammer-price of £200,000 to £250,000, and if you’d like to read more about it or register to bid you can click here to visit the listing. 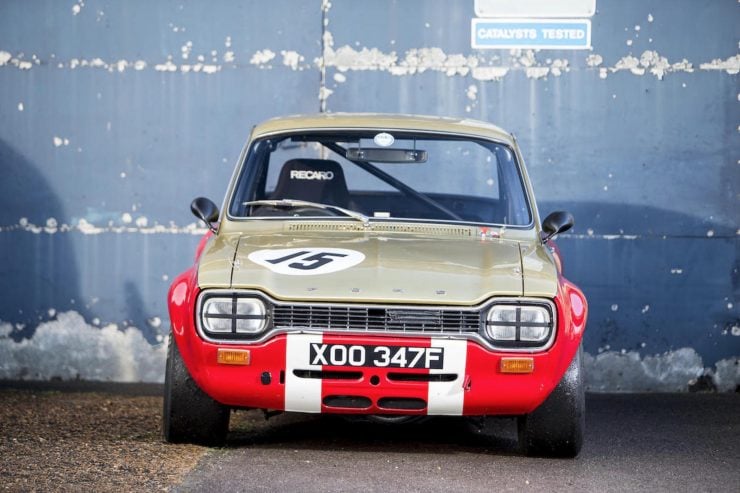 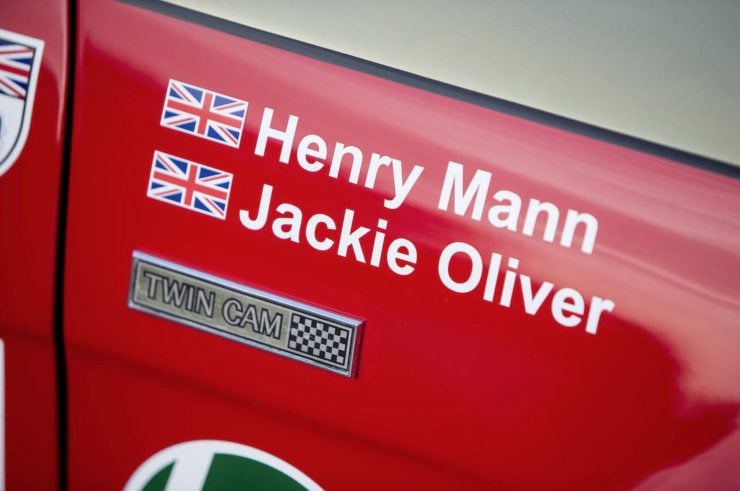 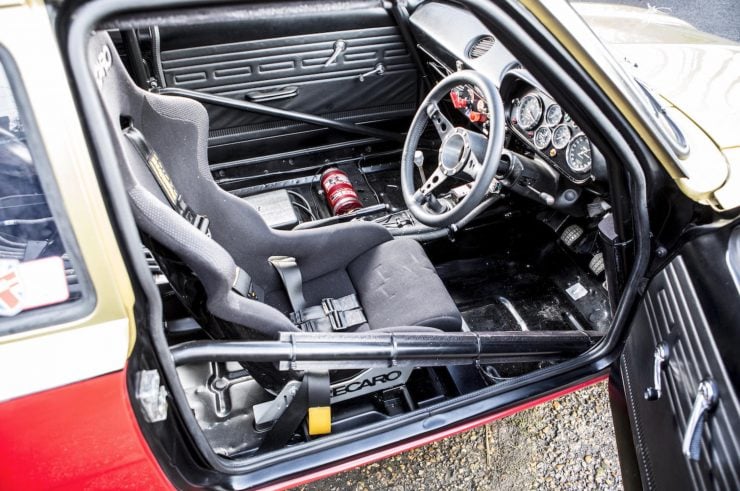 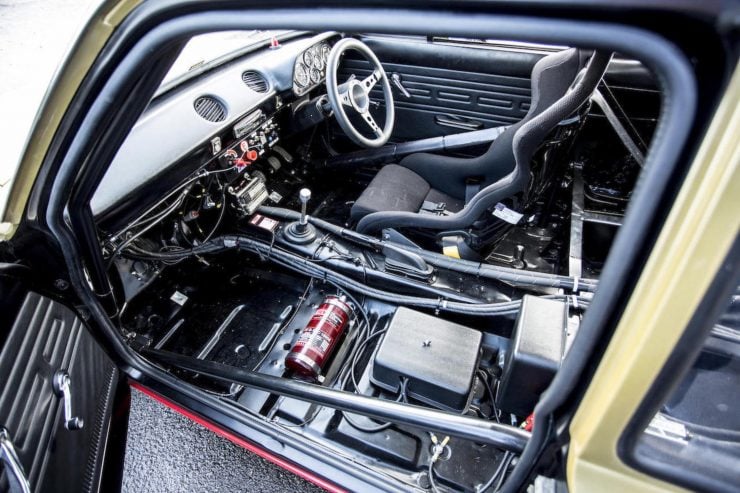 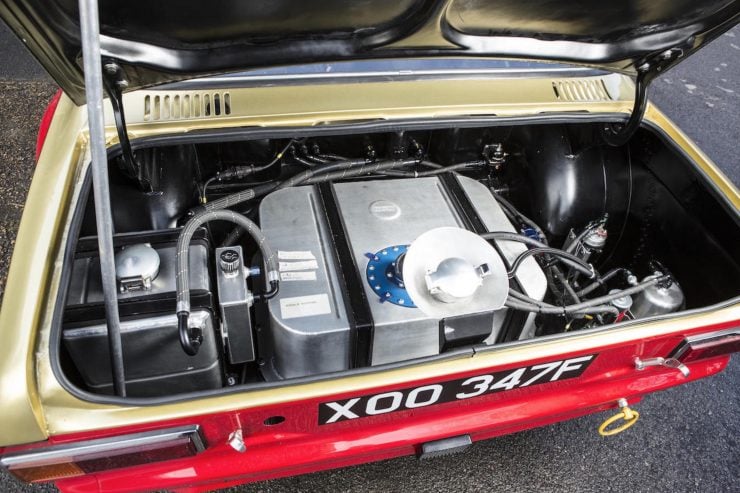 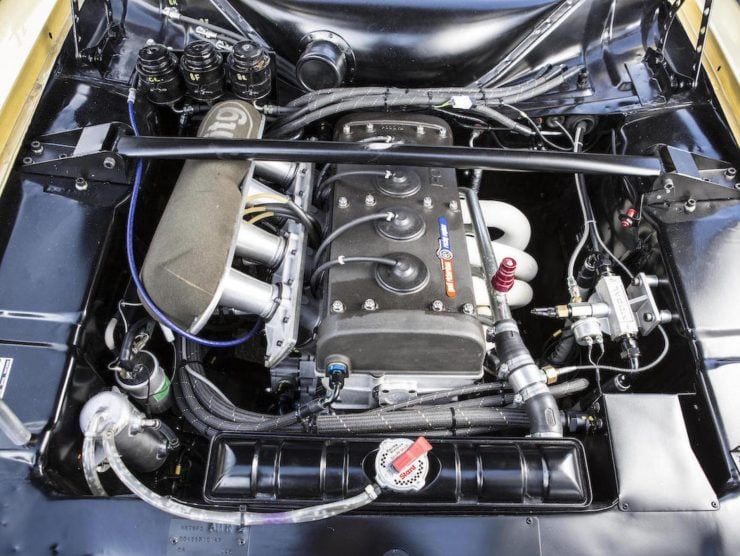 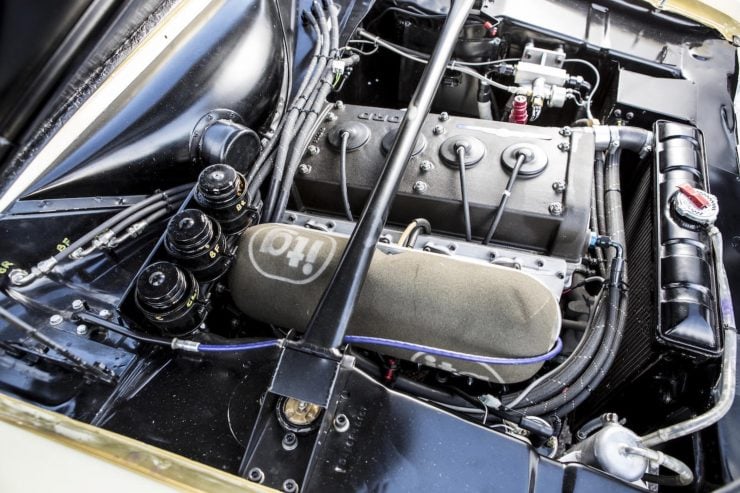 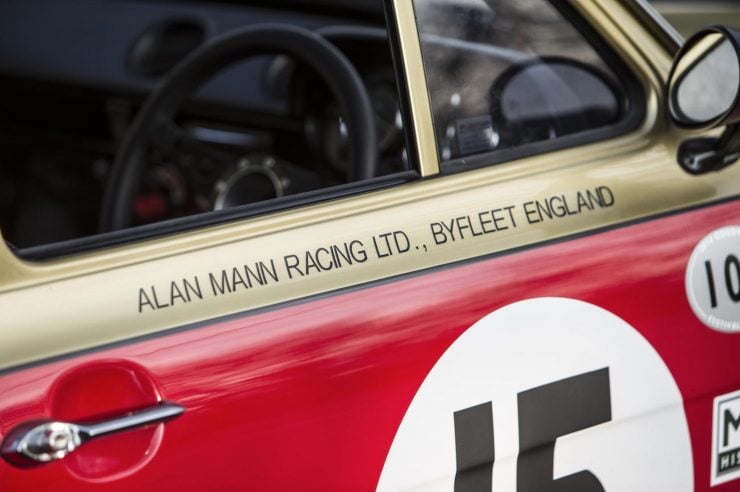 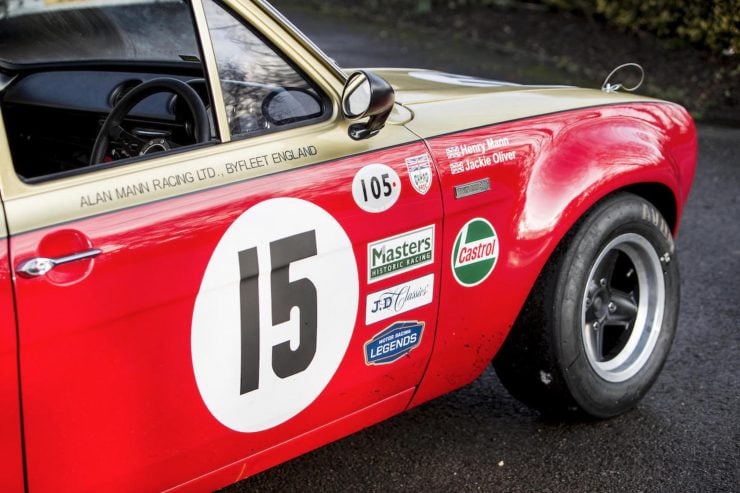 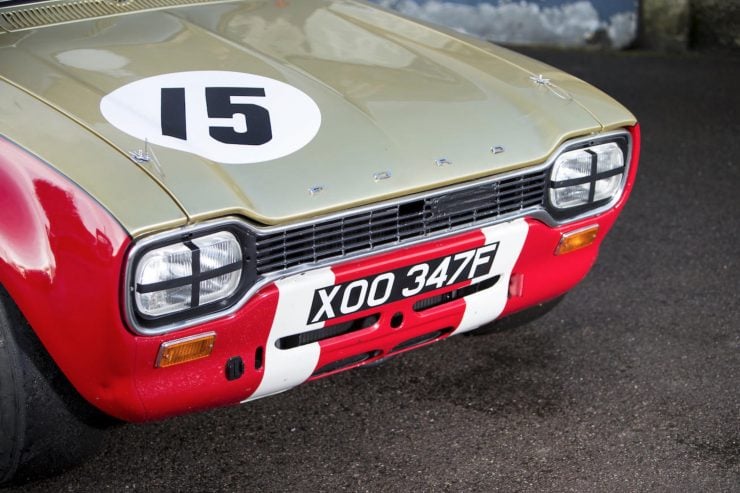 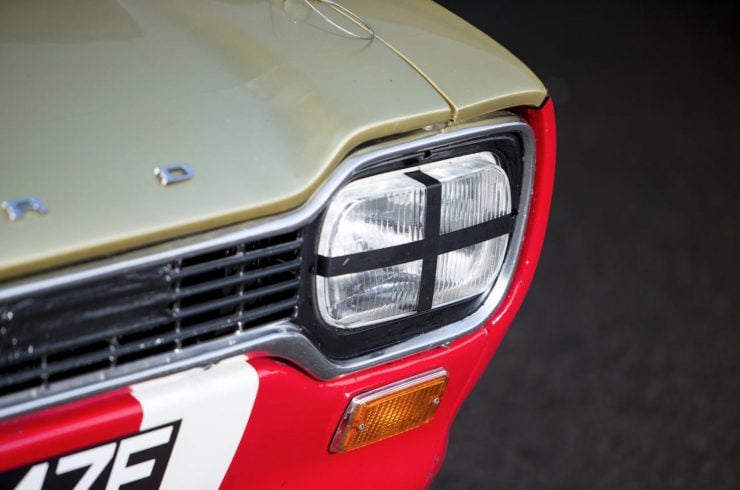 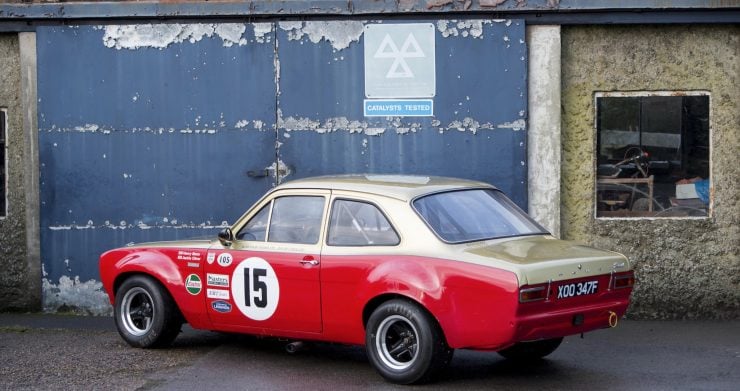 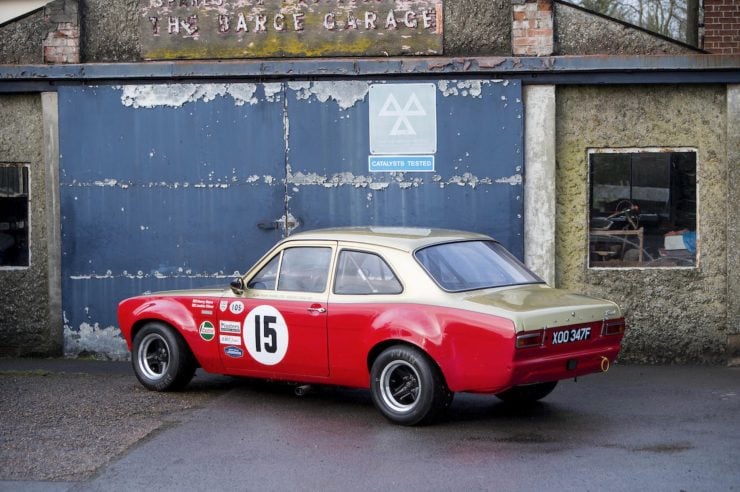 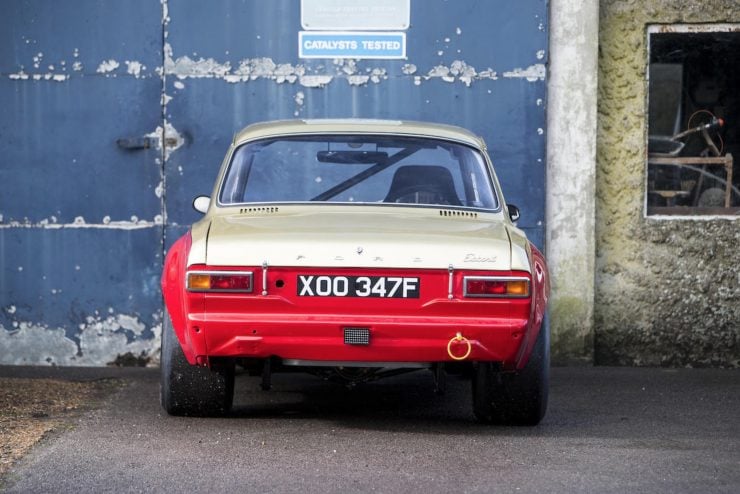 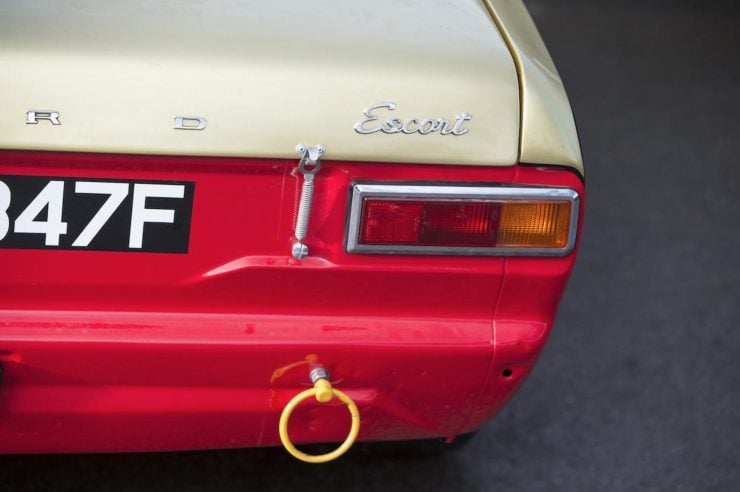 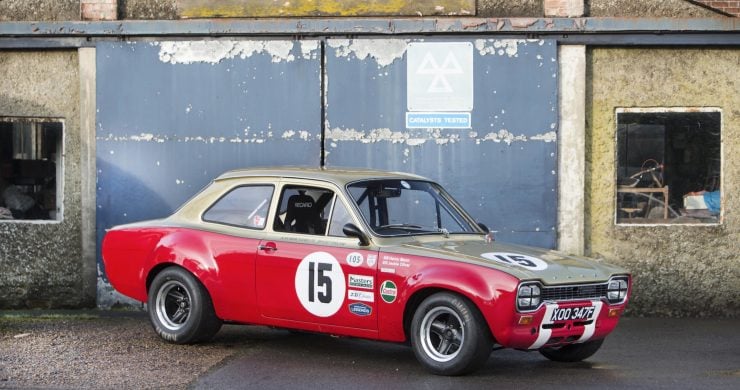 This is a 100% functional and drivable Porsche 917 at 70% scale. It’s designed to accommodate both adults and kids, which is why it has an open top with plenty of room for your head…