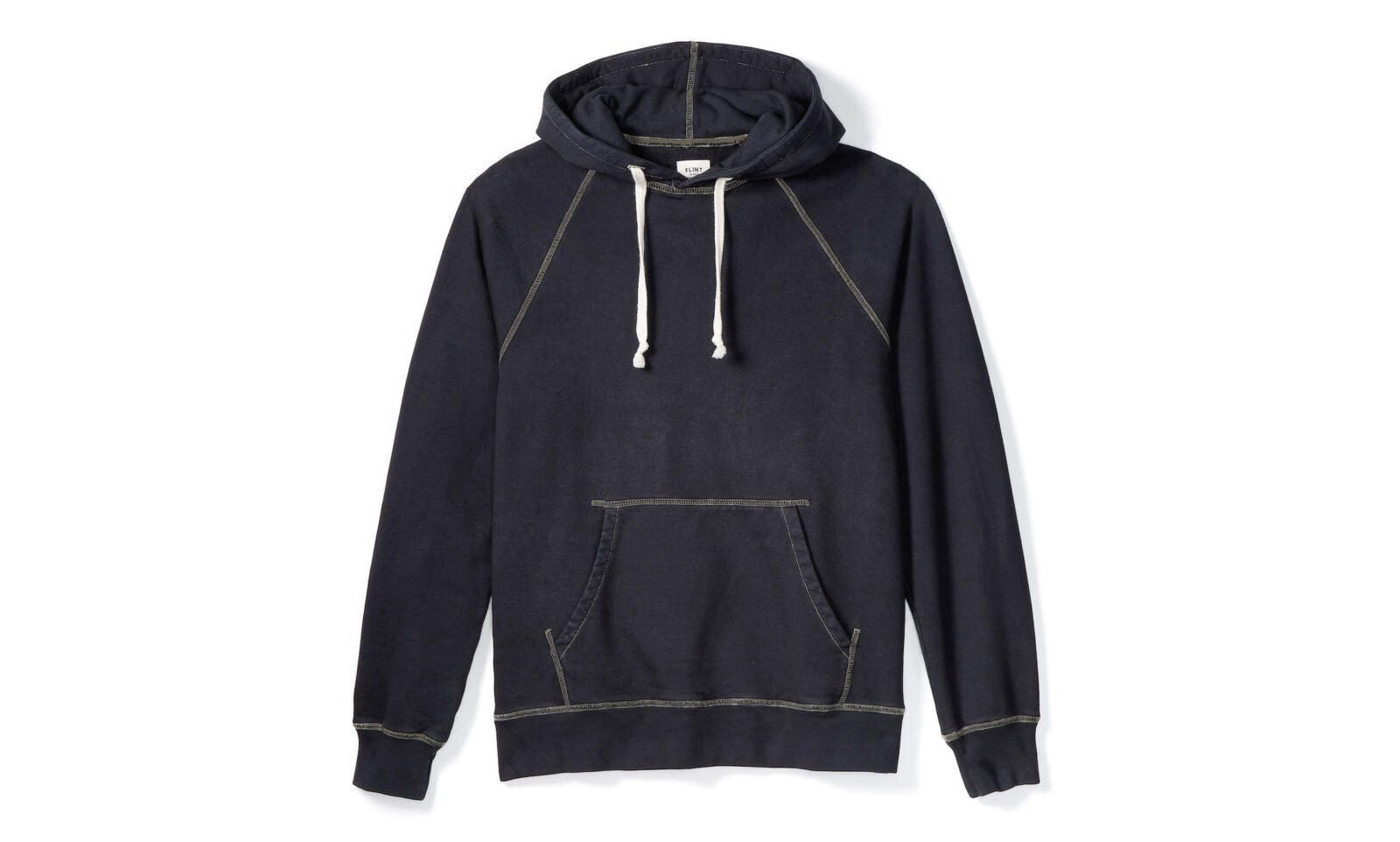 It’s not every day you find a hoodie that comes with a 10 year warranty and is 100% made in the USA – but this is what the team at Flint and Tinder have created with the 10-Year French Terry Pullover Hoodie.

Each one is made from a heavyweight 23 ounce cotton that’s woven in California, all seams use flatlock stitching to avoid chafing, and it has a double-lined hood keeps out the cold. In front there’s a kangaroo-style pocket that is reinforced for durability, and the hoodie uses a traditional back-loop design.

Each one of these hoodies passes through the hands of over 20 American workers before it’s completed, it’s made from a tough French Terry fabric which is expertly cut, sewn, and washed in Los Angeles before shipping out to your door.

Flint and Tinder is so confident in the quality of their work they offer a 10 year guarantee that covers rips, tears, and seam separation. If your hoodie should suffer any of these mishaps you simply send it in and they fix it for free before returning it to you.

Hoodies are a wardrobe staple for many of us, particularly during the cooler months of the year, so having one that’s guaranteed for 10 years is a solid wardrobe addition. The hoodies come in three colorways – heather grey, washed black, or washed navy, and sizing ranges from S to XXL.

Huckberry are offering free shipping and returns for US orders, with same day shipping depending on the time of day. 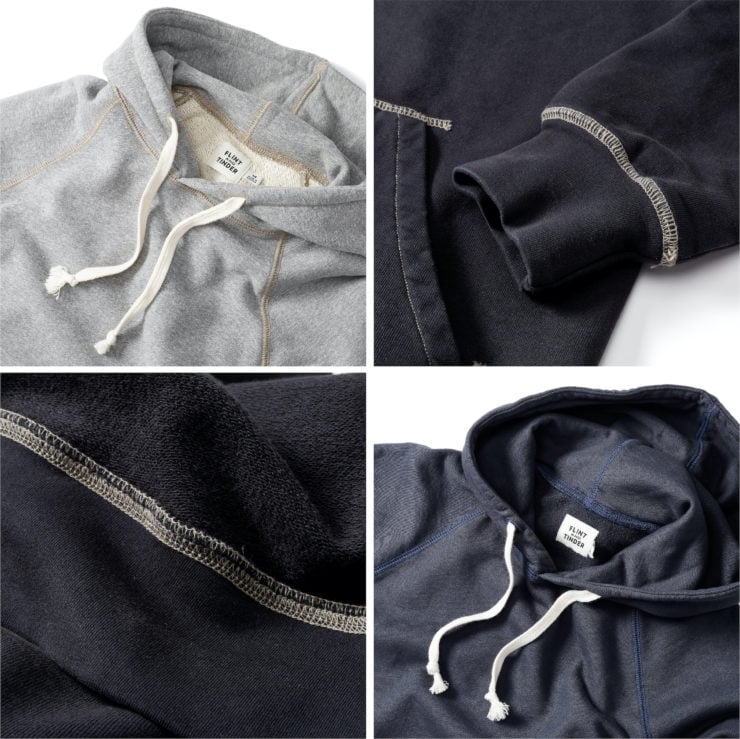