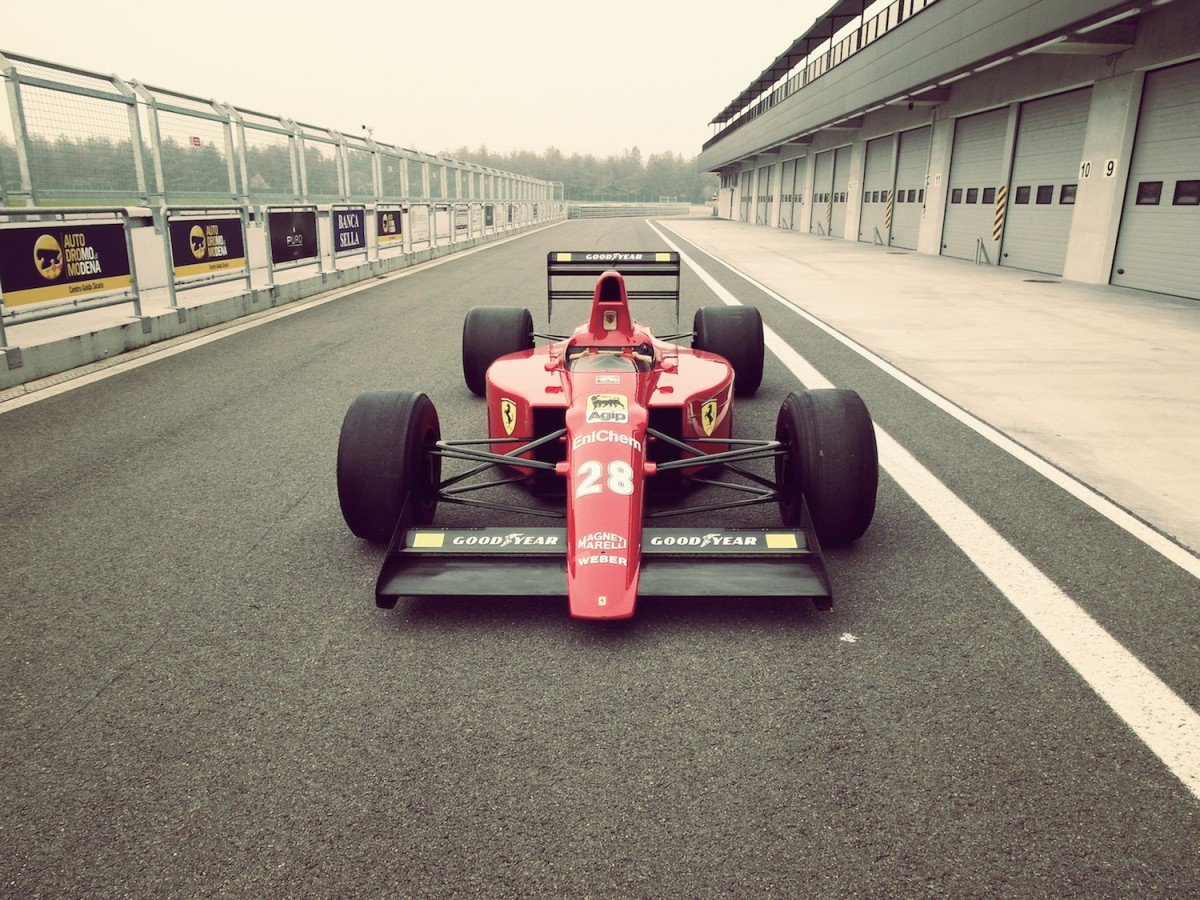 Car guys all have their own vehicle preferences and aspirations. One of the few aspirations shared by almost all car guys is to own a balls-to-the-wall racing car that would (wife-permitting) be parked in the livingroom during the week, then trailered to the local race track for a little white-knuckle entertainment on weekends.

When it comes to racing cars, it just does’t get any better than Formula 1 (some may try to argue this fact with me, but these people are imbeciles). When it comes to Formula 1, many longtime fans will tell you that nothing has ever been (or sounded) as good as the late-80s Ferrari V12 car – the Ferrari F1-89.

The F1-89 was revolutionary and would go onto have a major influence on the entire sport, as well as on sports cars the world over made by every major (and minor) manufacturer – it used an “electro-hydraulic” semi-automatic gearbox that had paddle shifters mounted behind the steering wheel. A first for Formula 1 that would go onto become the unofficial standard arrangement on all F1 cars by the mid-90s and almost all high-end performance cars by the mid-2000s.

The car was the brainchild of legendary British designer John Barnard – formerly of Chaparral 2K and McLaren, both of whom he took the the front of their respective grids. Work began on the 1989 car in 1987, it had originally been intended that Barnard’s first Ferrari would be used in the 1988 season however the new transmission was proving exceedingly troublesome. It would later be discovered that much of the unreliability of the new box was down to it not getting adequate power from the battery – Magneti Marelli would work with Ferrari throughout the 1989 season to locate and fix this issue, which resulted in the car’s reliability instantly improving.

Despite these issues the F1-89’s first outing was a wild success, Nigel Mansell won the first race of the season in the car – it was also his first ever race for Ferrari, making him and instant favourite with the oftentimes fickle Tifosi. The transmission problems lead to the car retiring from a slew of races however when it did finish, it always landed its driver on the podium – an indicator of the car’s remarkable potential.

The chassis you see here was driven by Gerhard Berger during the 1989 season, it took him to the podium a number of times and at the end of the season when Alain Prost joined Ferrari, this was the first car he tested. With an estimated value of €600.000 to €900.000 the F1-89 actually represents quite good value, especially when you consider that the car has been fully sorted by Ferrari F1 Clienti and has been shaken down for 150 kilometres at Mugello, it’s also been Ferrari Classiche certified – meaning it’s eligible for just about any vintage racing event anywhere in the world. 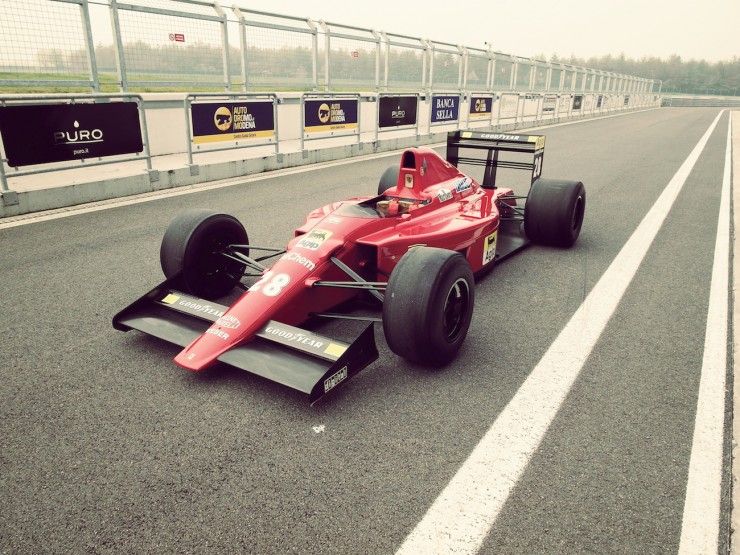 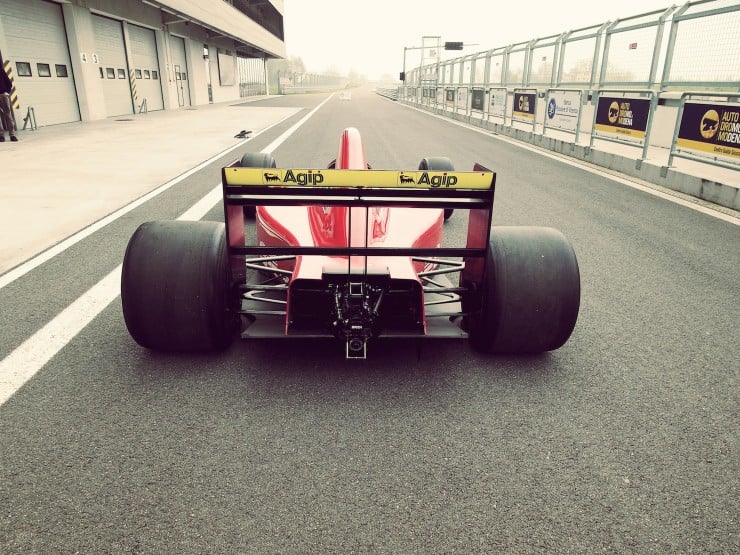 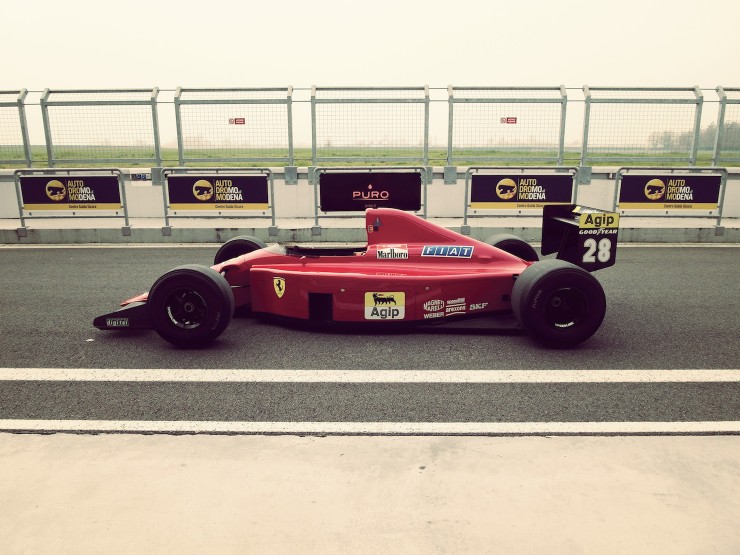 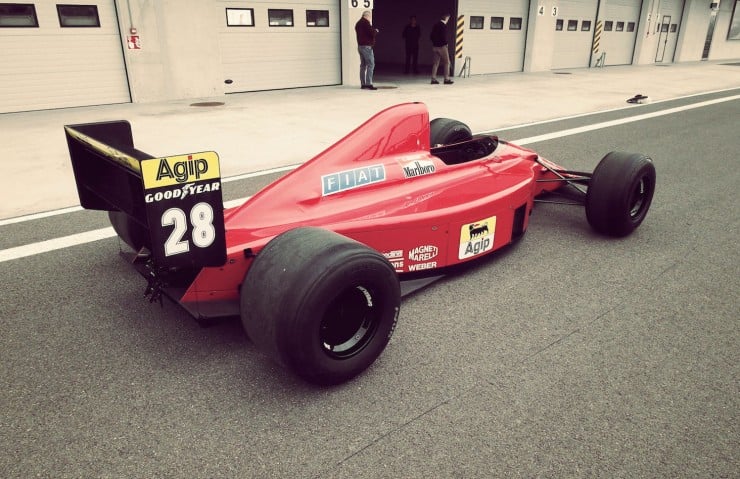 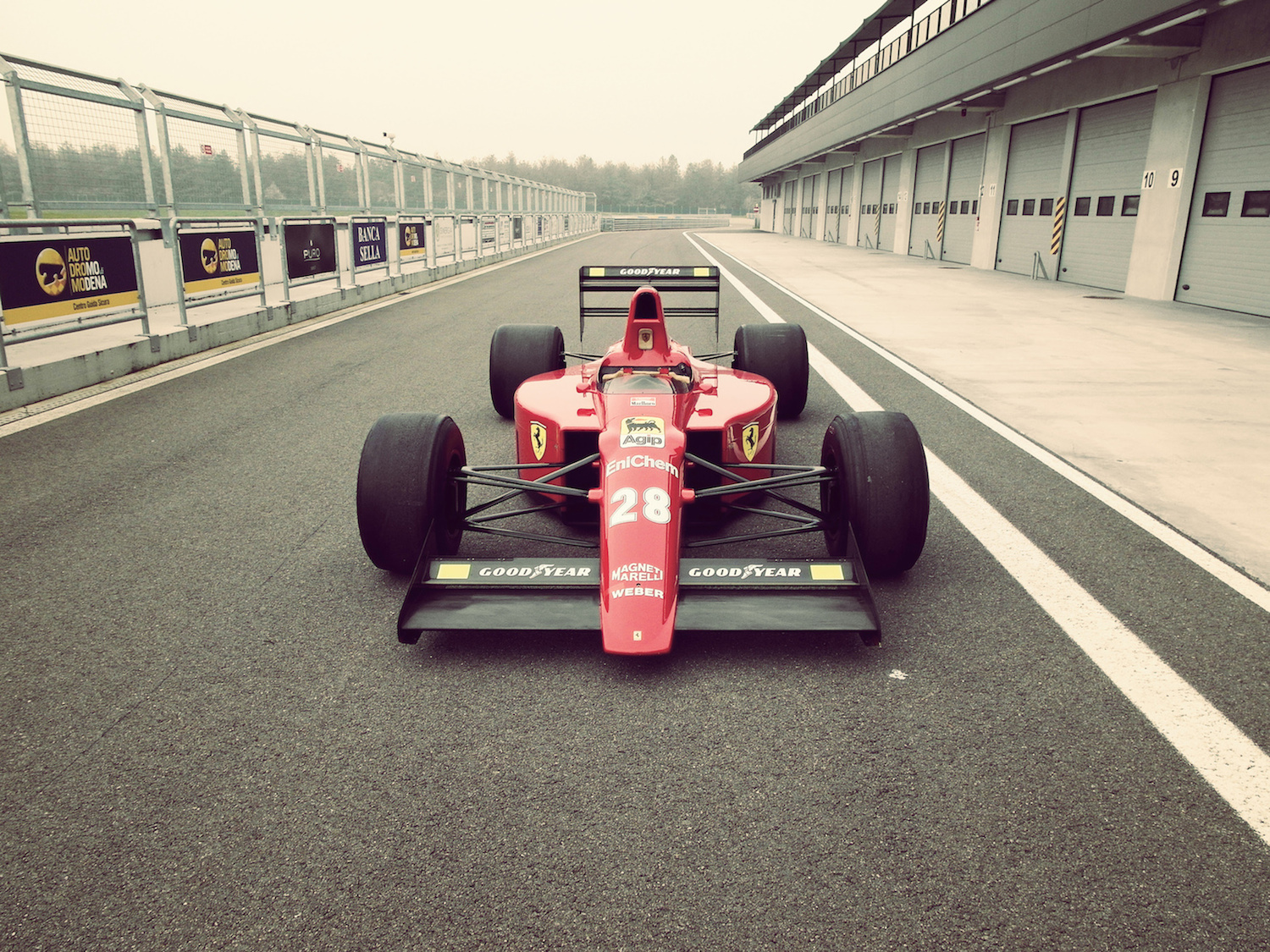