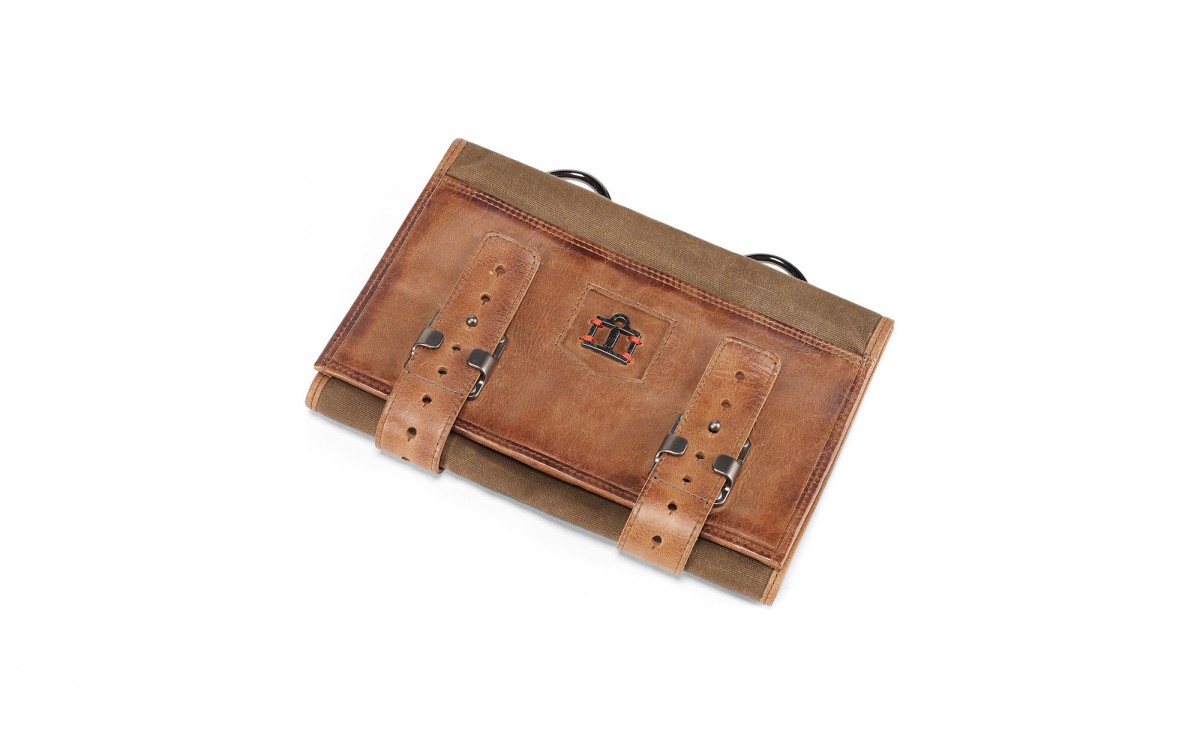 The Icon Navigator Portfolio is a carrying solution for those who need to travel frequently, it has pockets for passports, multiple currencies, documents and a mini tablet – as well as just about anything else you might need when you’re heading to the airport. 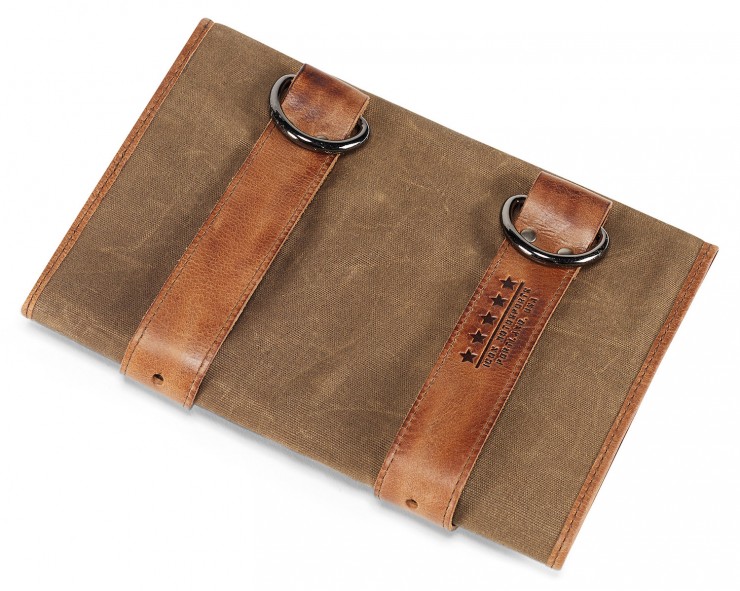 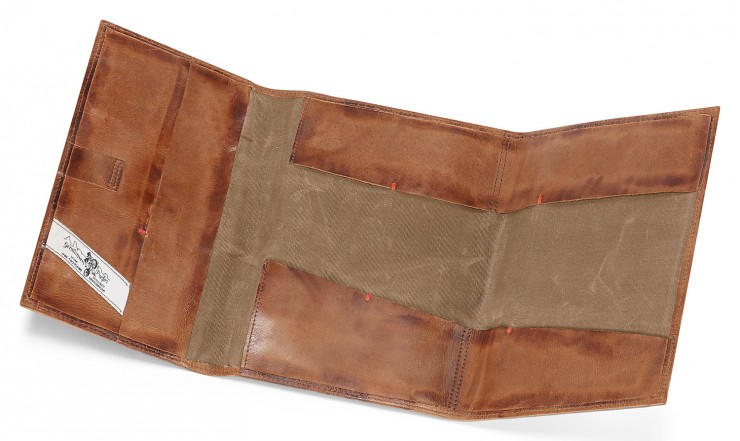