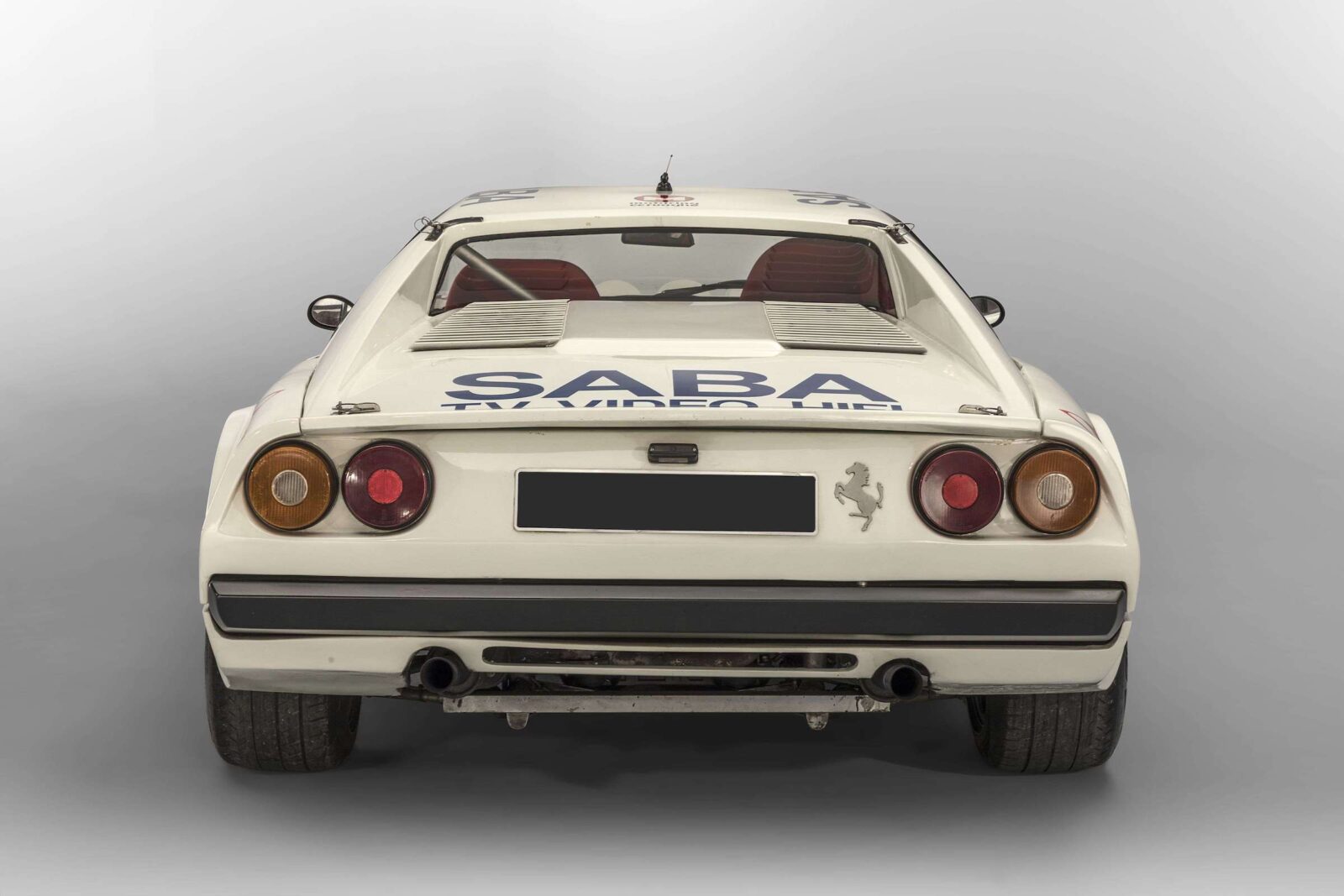 This is the original prototype of the Ferrari 308 GTB Group B Michelotto – it was the first one built and was a proof of concept that would prove remarkably successful in competition in its own right.

Anyone familiar with either Ferrari or Group B rally is likely to raise an eyebrow when confronted with a Ferrari built to Group B specification. Ferraris are famous for their speed but also for their frangible nature and Group B was the wildest, toughest, and one of the most deadly forms of motorsport in the world in the 1980s – so much so it was banned in 1986 after just 4 seasons and a slew of driver and spectator deaths. 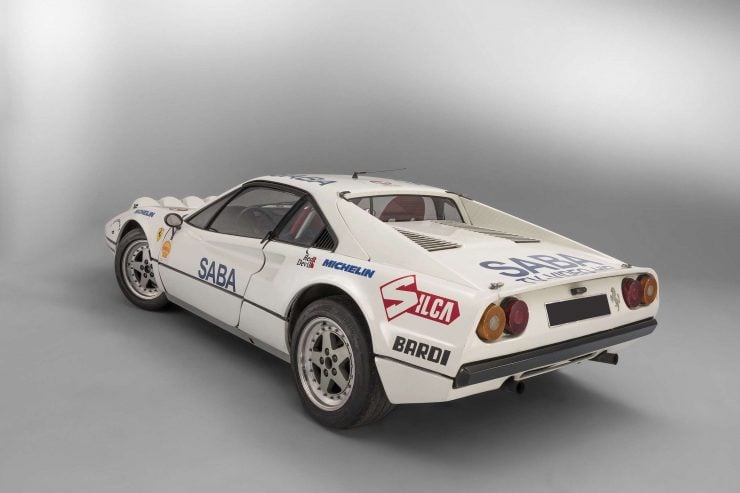 The Ferrari 308 GTB Group B Michelotto

The Ferrari 308 GTB Group B Michelotto exists largely thanks to one man – Antonio Zanini, a 7-time national champion Spanish rally driver who recognized that the 308 GTB could be a Group B weapon with the correct upgrades. The Barcelona Ferrari agent agreed to supply him with a car, which he then took to factory-authorised performance tuner Michelotto.

Michelotto was a wise and perhaps obvious choice for Zanini, as the company had already modified a number of 308 GTBs for Group 4 racing.

For Group B the cars were fitted with rose-jointed suspension and up-rated Brembo brakes all round, Canonica wheels and Pirelli tyres as standard, Bosch K-Jetronic electronic fuel injection, a competition ‘quick change’ gearbox, lightened wishbones, stronger anti-roll bars, a quick-ratio steering rack, a competition clutch, and adjustable dampers on all four corners.

This switch to fuel injection combined with modified engine internals saw the horsepower of the 3 liter V8 go from 252 to 288 with the latter four-valve cars reaching 310.

The car shown here, chassis 18869, was the first of four cars built by Michelotto, from a total of 15 Group B and Group 4 cars that they built in-period. It’s the only one of the Michelotto Group B cars fitted with the original and proven”‘two-valve” engine, as opposed to the latter more complex Quattrovalvole unit that was used in the three cars that followed. 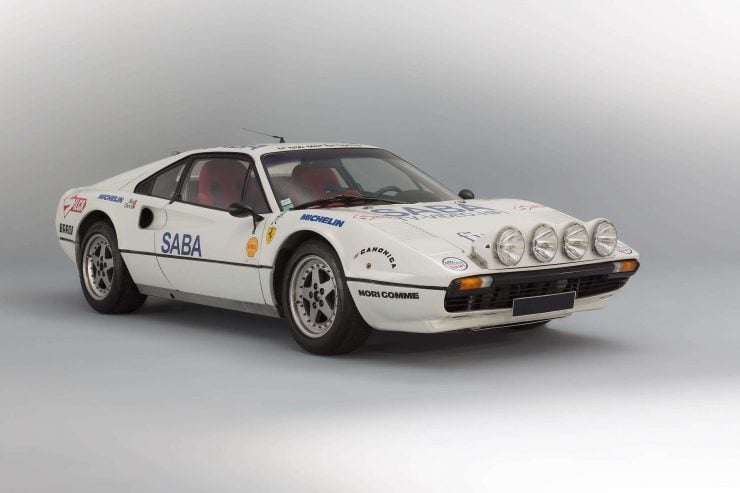 The competitive life of chassis 18869 was genuinely significant. It began competing in 1983 and immediately took a win at the Imperia Rally, followed by wins in four other races, followed by 1st in the 1983 Sicilian Rally Championship.

In 1984 Antonio Zanini drove the 308 GTB to a 3rd in the Targa Florio, followed by a win in the Critérium de Guilleres, as well as the Sierra Morena, the Luis de Baviera, the San Augustin Rally, the Vasco Navarro Rally, a second in the Oviedo Rally – winning the Spanish Rally Championship outright.

The car has been kept in private hands since it retired from motorsport, since 2014 it’s won five of the seven rallies it’s entered – proving to be no less competitive or successful than it was back in the 1980s. Due to its championship wining history, rarity, and historical significance there are very few vintage motorsport events that wouldn’t welcome chassis 18869 with open arms. 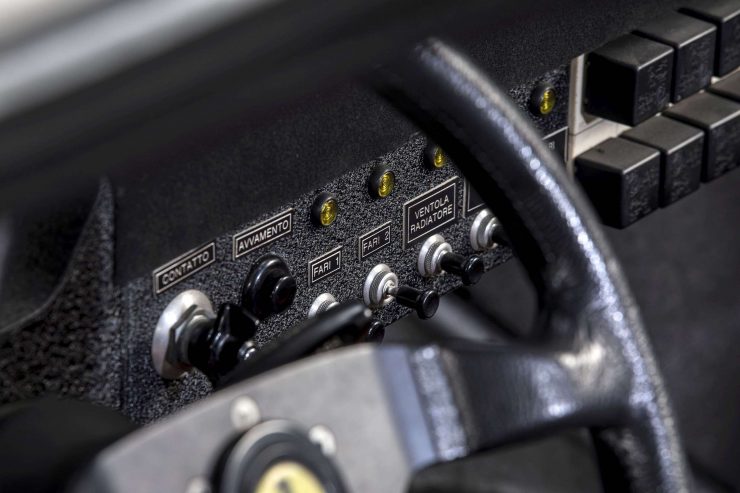 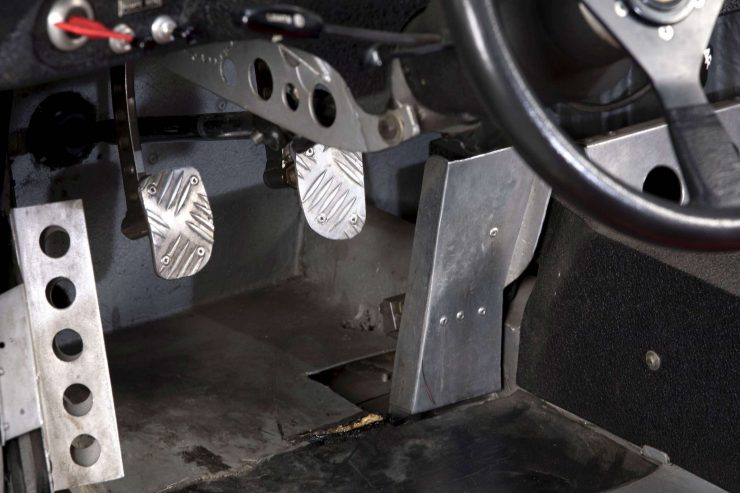 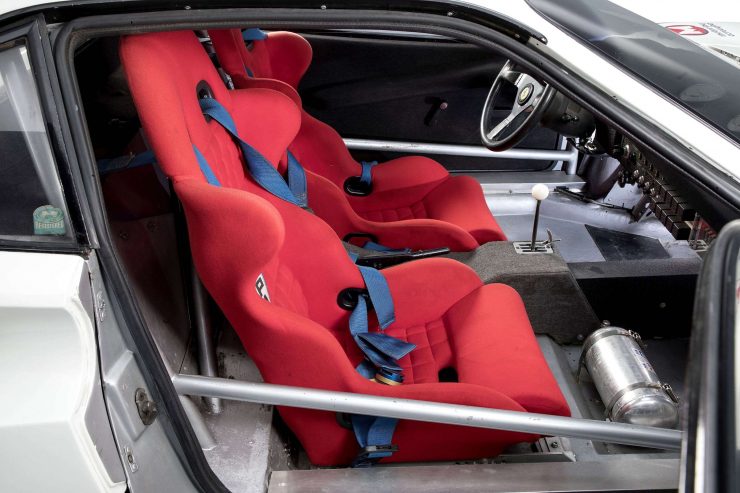 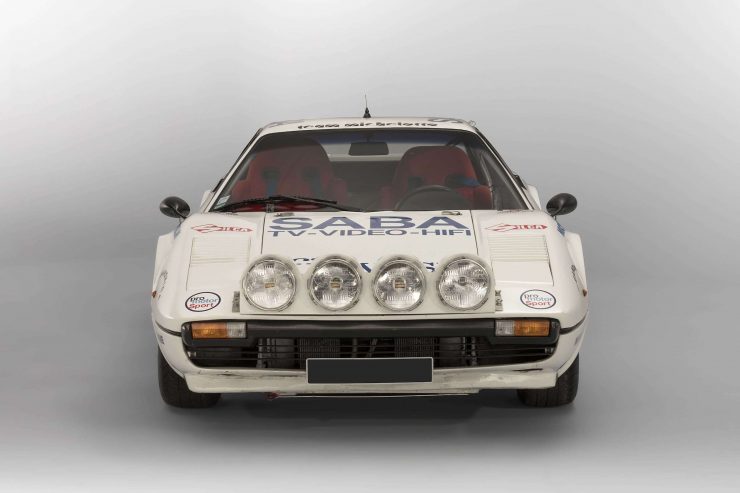 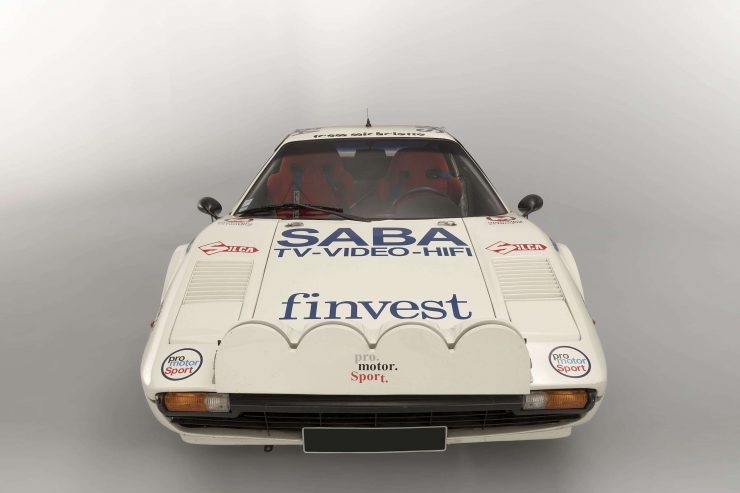 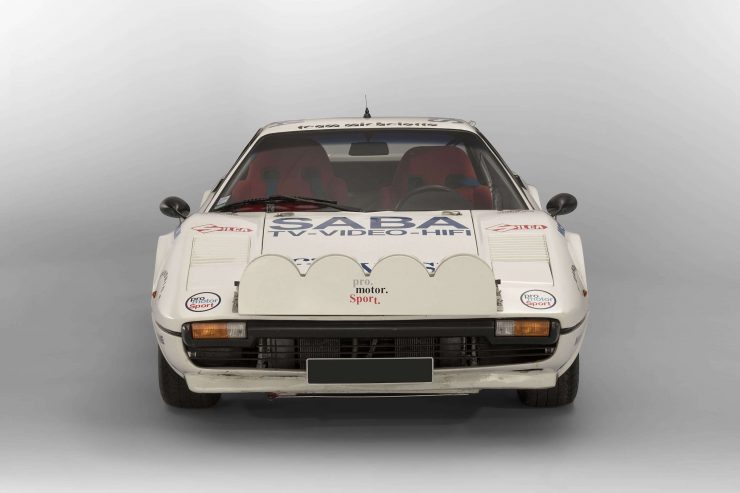 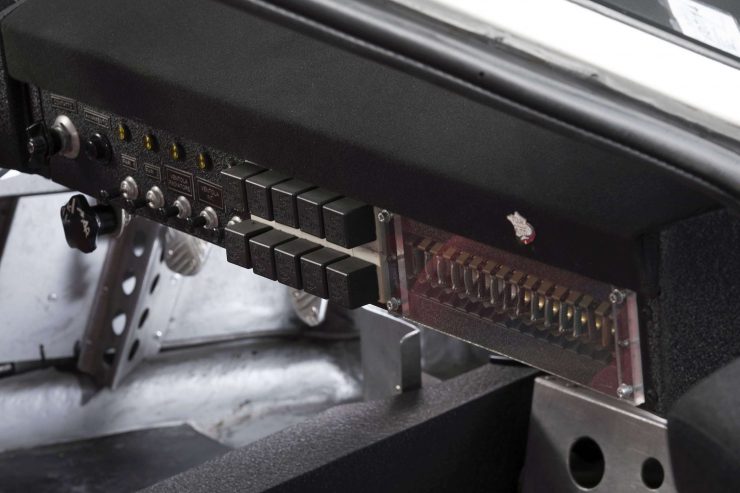 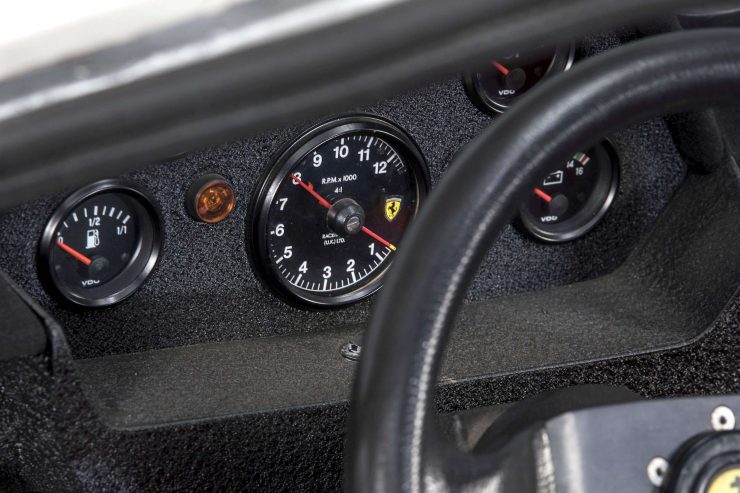 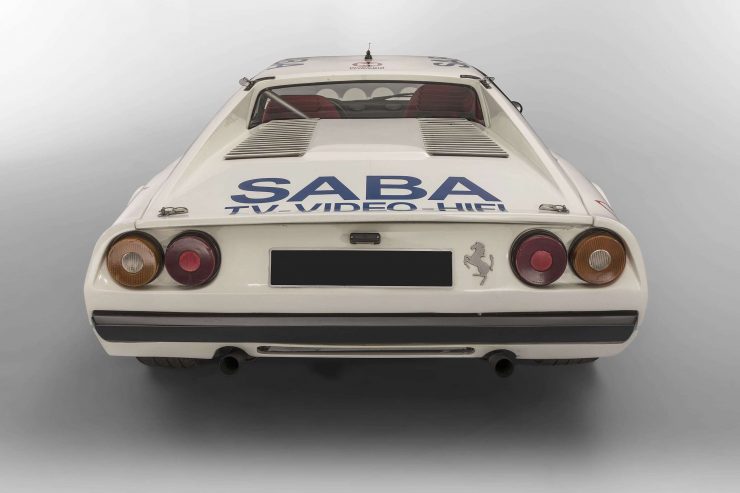 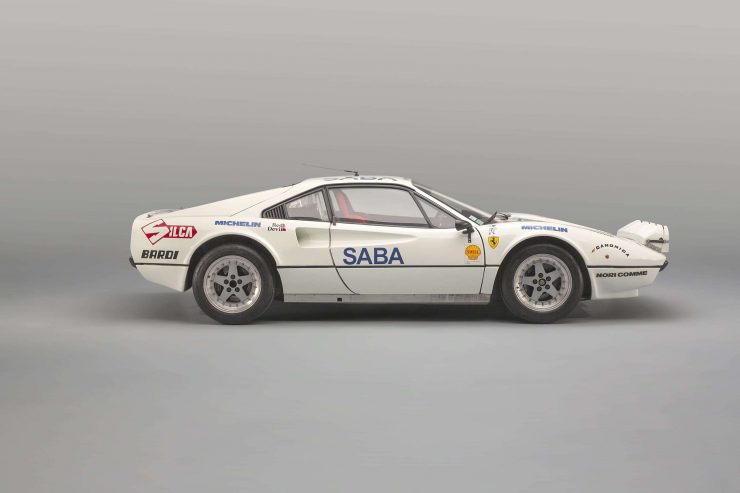 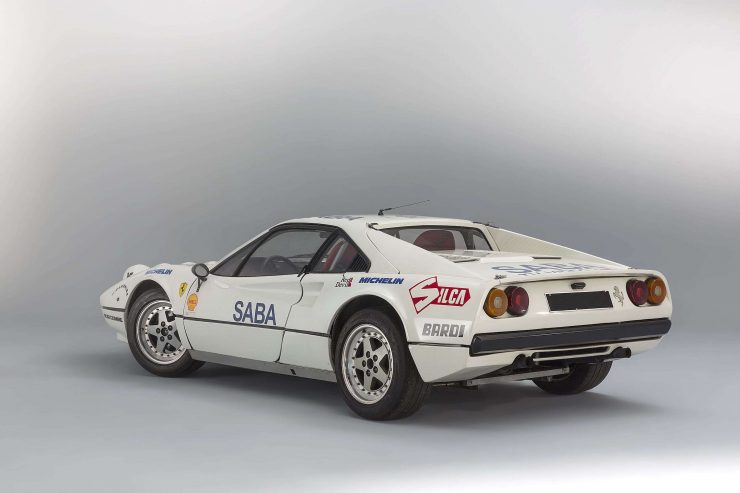 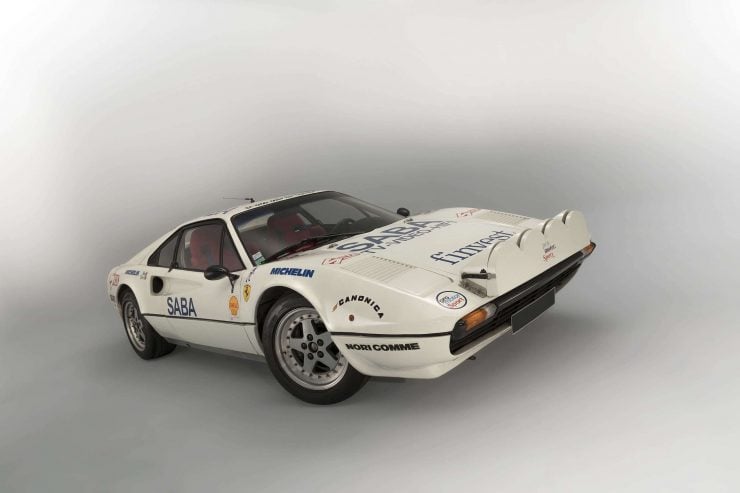 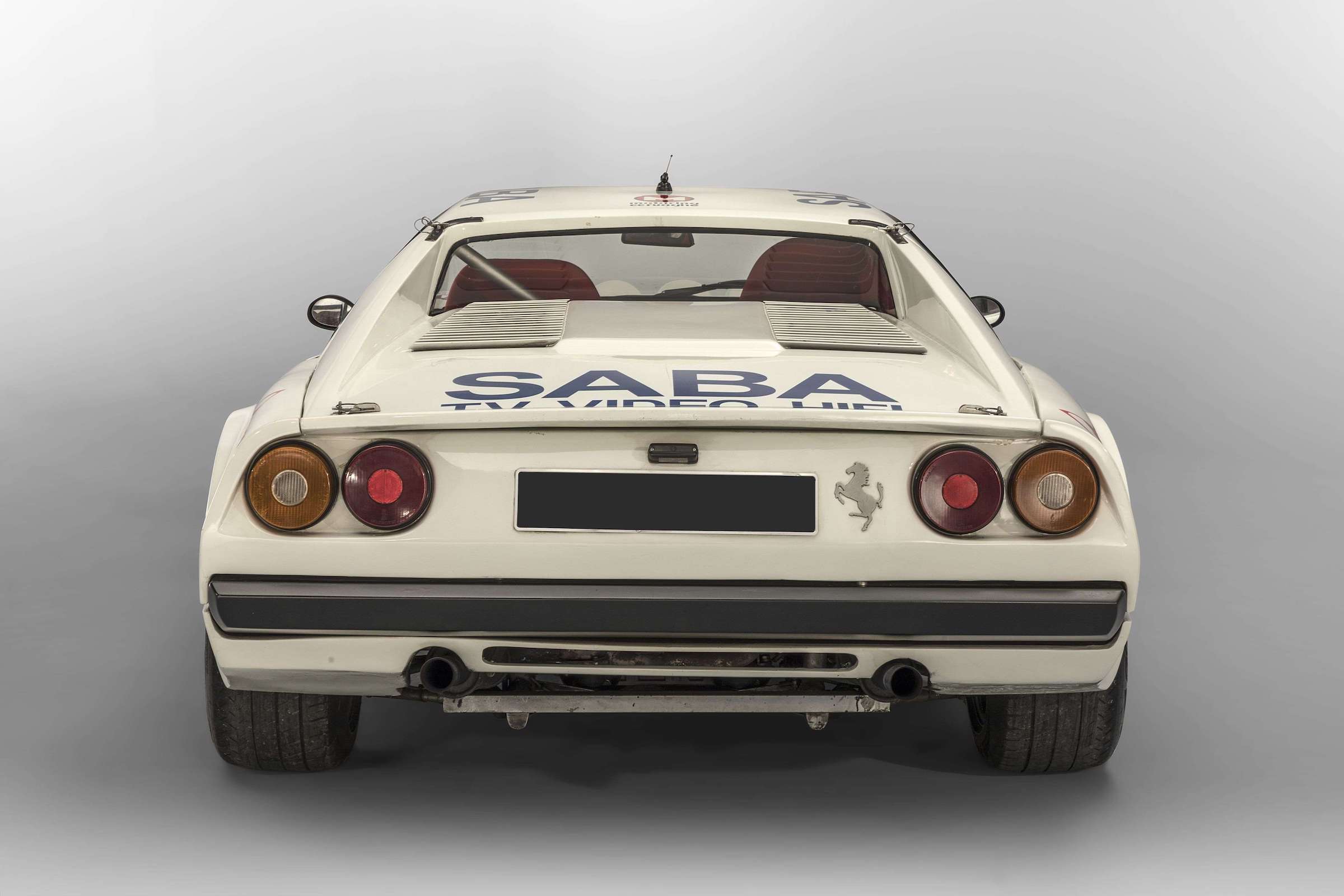