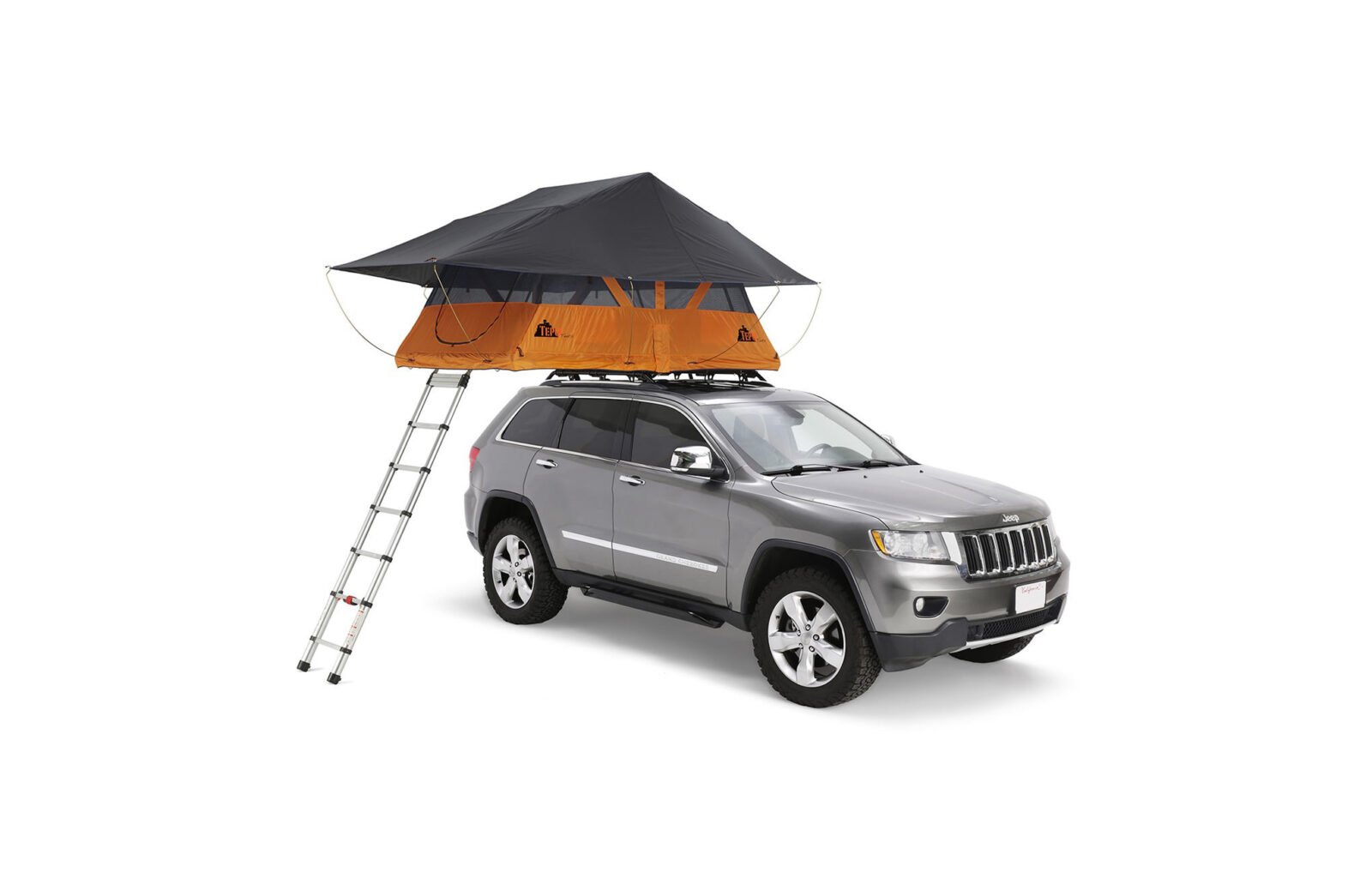 The Tepui Baja Series Ayer Mesh Rooftop Tent is one of the very few rooftop tents that cost under $1,000. Many retail for between $3,000 and $4,000+, and they don’t necessarily offer a whole lot more in the way of features.

Tepui are known for producing a line of top-notch automotive camping gear, with the Baja Ayer being their most popular (and affordable) model. The reason for this is largely due to the fact that it’s designed for 3 season use as opposed to 4 season use (though winter use is possible depending on local climate).

The Baja Mesh Ayer tent has a renovable waterproof fly, once removed it exposes an open ceiling made from no-see-um mesh, this allows camping in summer as the tent won’t turn into a hotbox, it also has the added benefit of allowing you to sleep under the stars instead of under the nylon. 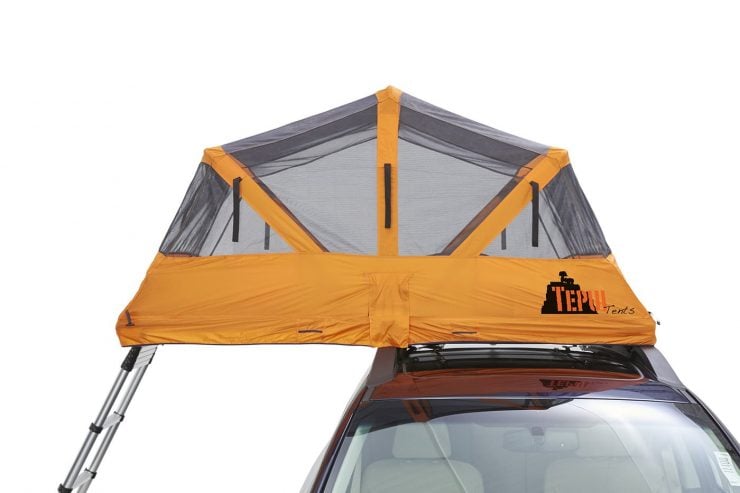 Inside the tent you’ll find a high density 2 1/2 inch foam mattress with a breathable cotton cover, the tent folds open quickly and easily thanks to a 5/8″ aluminum tube frame. The base construction is welded aluminum tube with insulation and aluminum cap sheet, and the aluminum telescoping ladder can be adjusted from 8 feet to under 3 feet.

Each Baja Mesh Ayer rooftop tent includes universal mounting brackets that allow easy mounting to most roof racks or after-market roof bars, and each tent comes with a 1000g heavy duty PVC cover to protect it when you’re on the road.

Setting the tent up is a simple matter of parking somewhere with a nice view, removing the PVC cover, then unfolding the tent almost like a pop-up book, then extending the ladder to the ground. It’s an order of magnitude easier than regular tent set ups, and there are no guy ropes or tent pegs. It has the added benefit of getting you up off the ground away from snakes and the creepy crawlies. 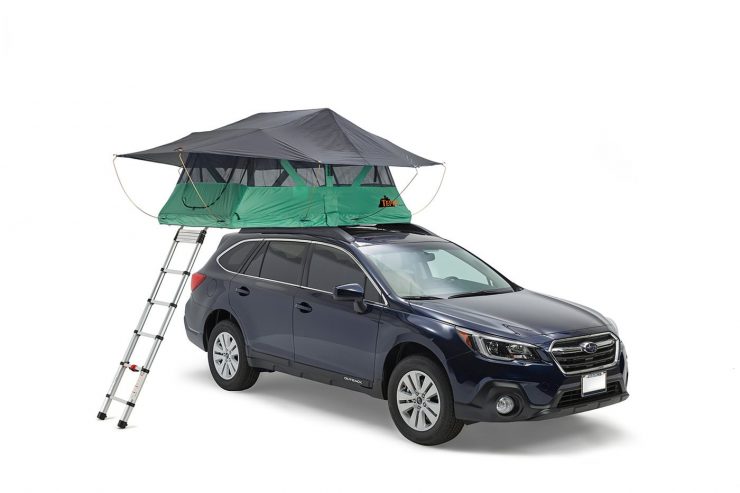 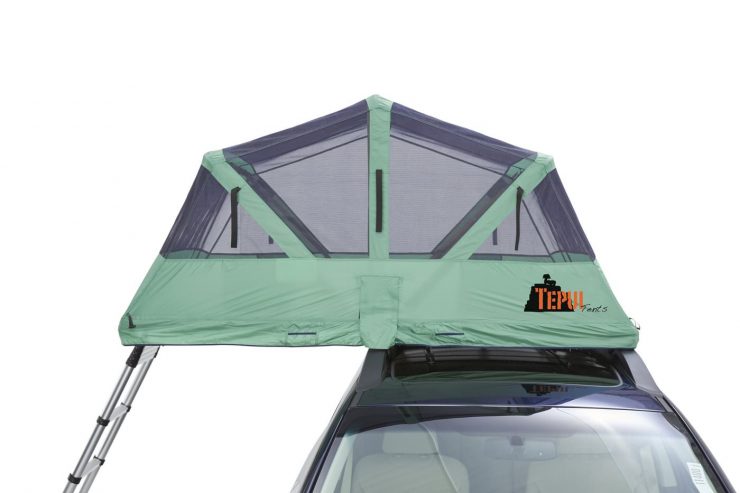 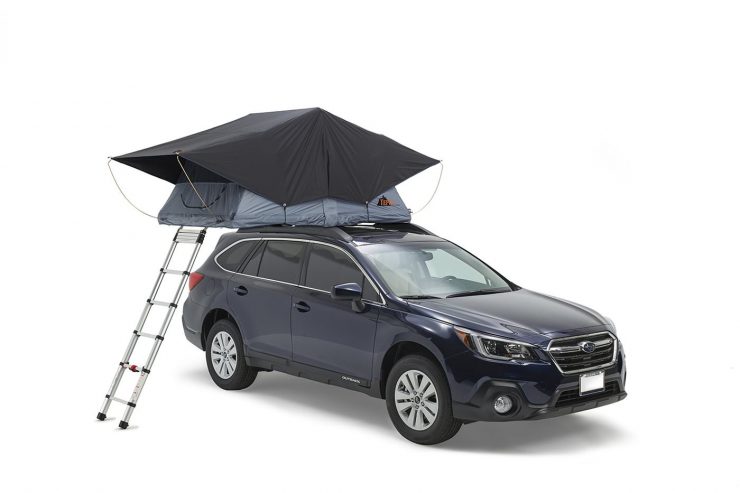 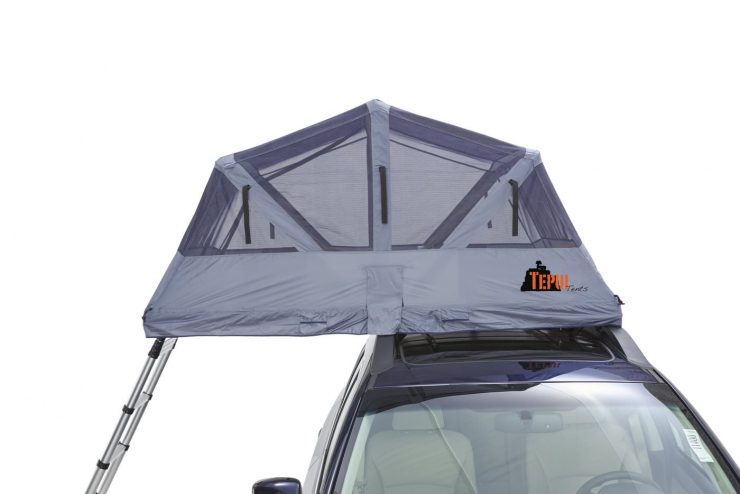 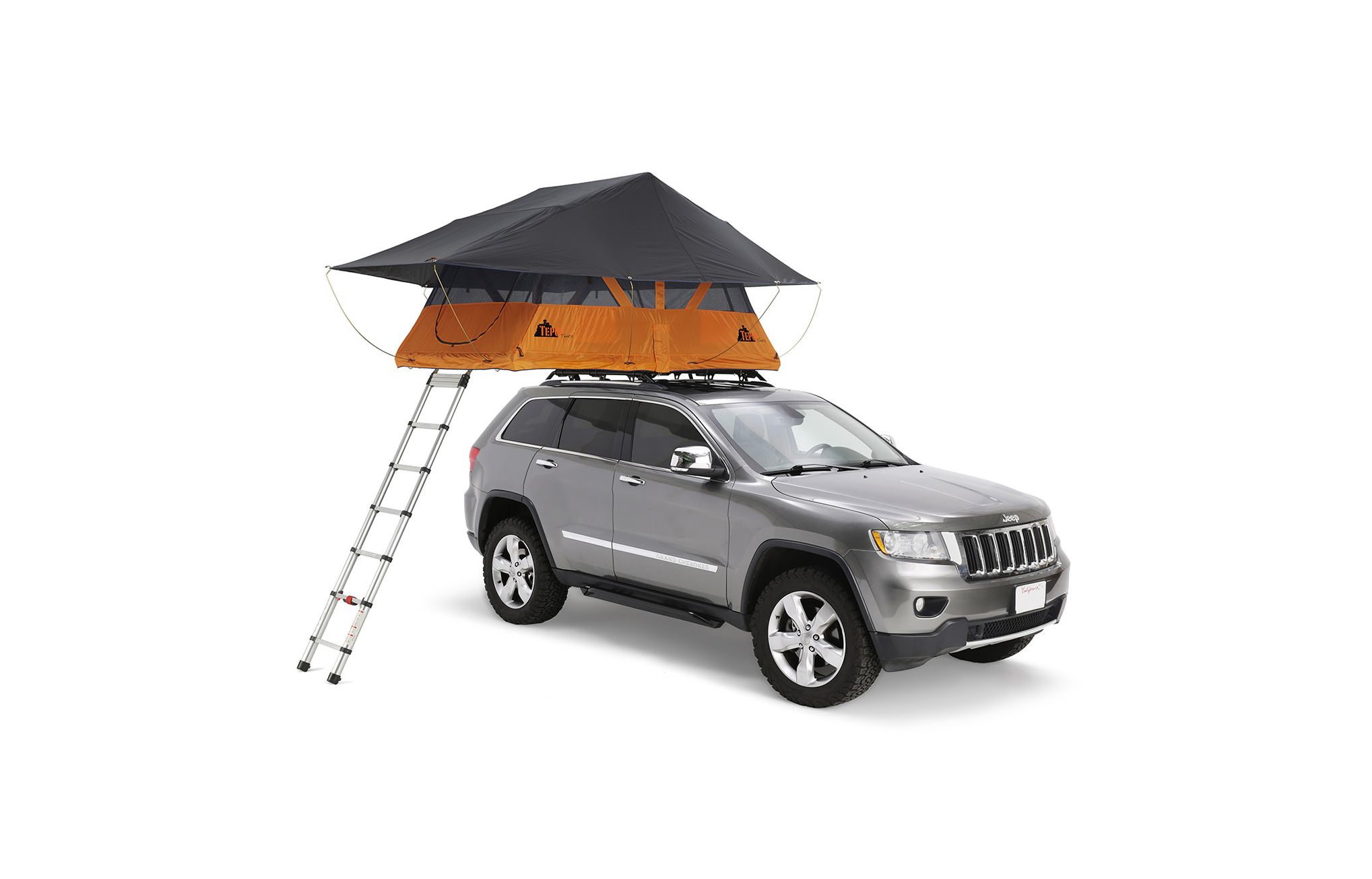 This is one of the Land Rover Defender SVX “Spectre” vehicles used while filming the 2015 James Bond film “Spectre”. Just 10 were…

This is the Ferves Ranger, and there can be little doubt that it’s the cutest little off-roader ever built. It was designed by Carlo…