Group B: The Ultimate Rally

Group B: The Ultimate Rally is one of the better documentaries about the golden era of rally, one of the reasons it’s so good is because it was filmed at the time – rather than being compiled from clips decades later.

The list of legendary rally drivers and rally cars seen in this film is long, and as with any Group B footage you’ll be left marvelling at the utterly stupid (and perhaps brave) spectators, who stand close enough to the course to be able to be able to touch the driver’s moustaches.

The full running time of this film is approximately 1 hour and 20 minutes, so it’s a little longer than most films we feature on Sundays. That said, it’s essential viewing for any motor sport fan – even more so if you’ve never seen the Group B cars being raced in anger. 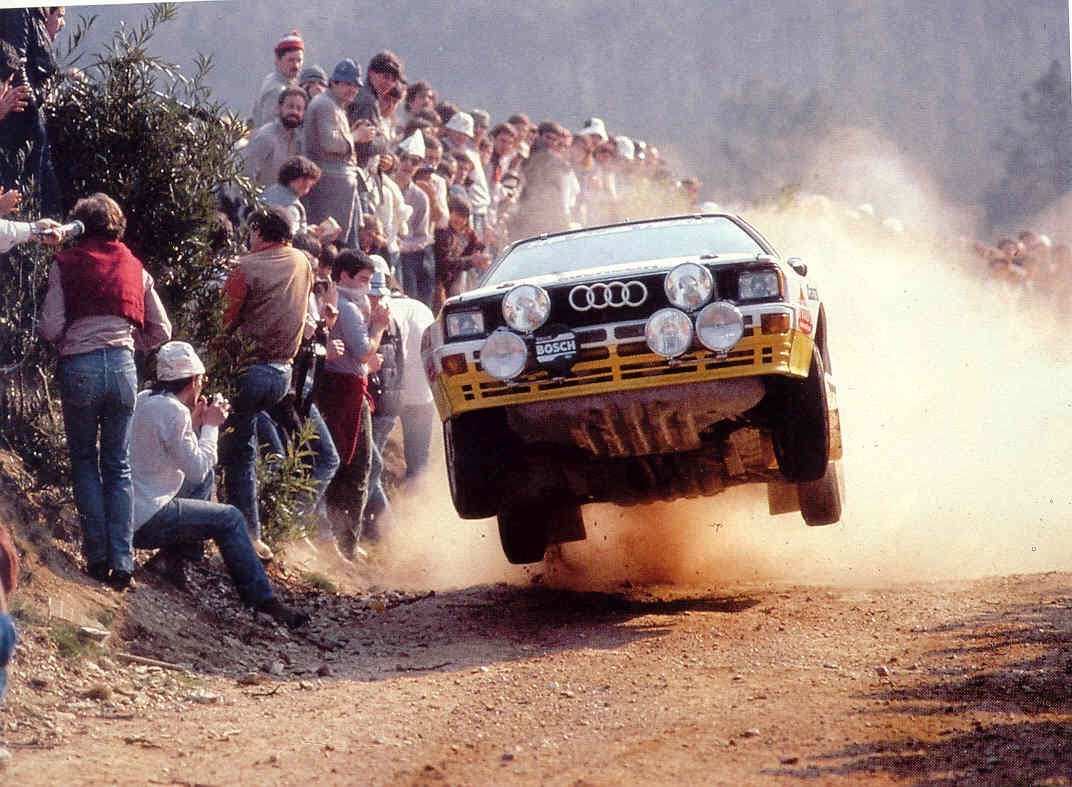