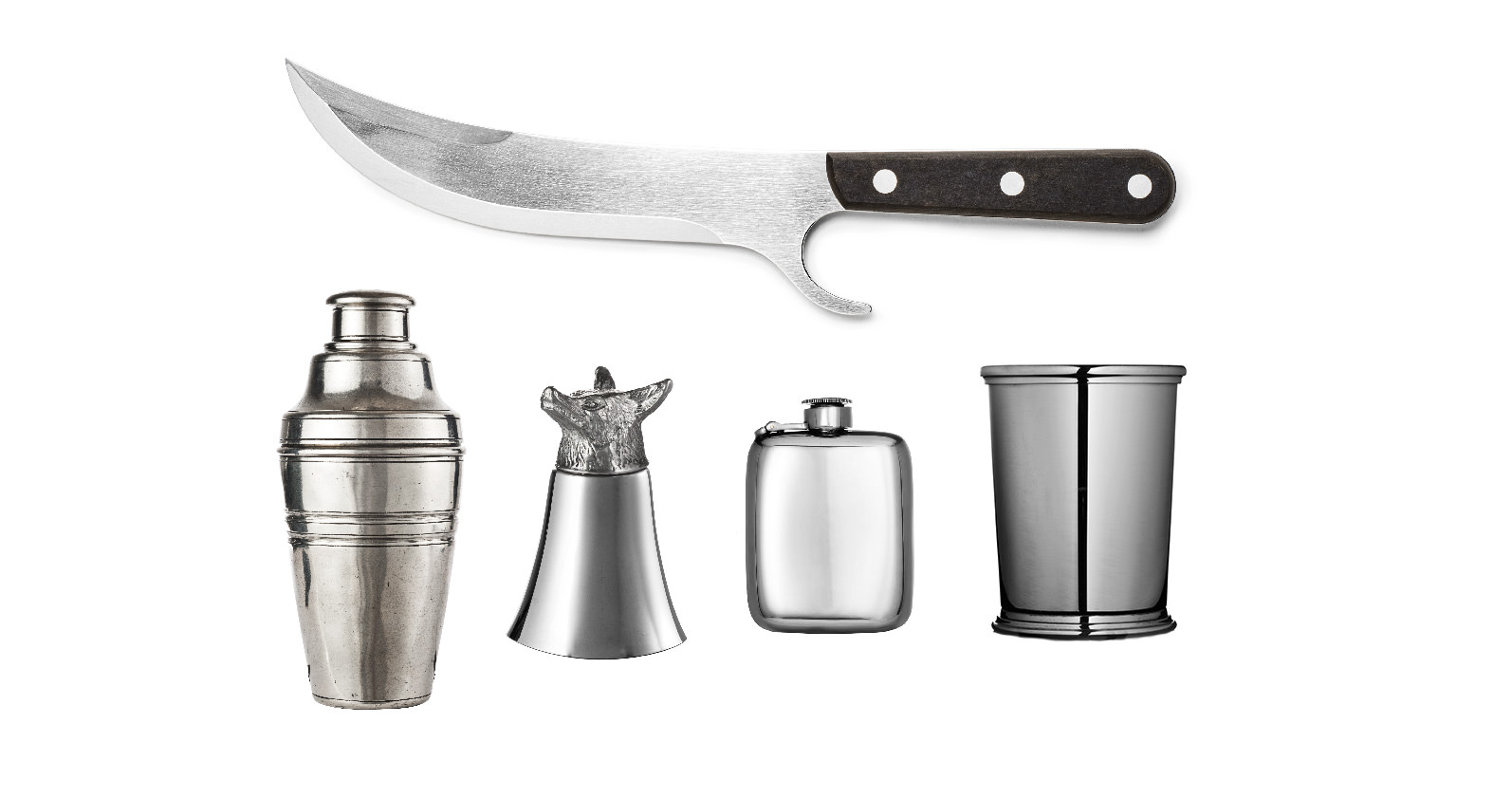 This is our collection of slightly unusual items that you probably don’t currently have in your home bar, but that you should probably consider. Especially the sabre.

The Champagne Sabre was clearly invented by a drunk person who had a sabre in one hand and a bottle of champagne in the other. For the uninitiated, the Champagne Sabre is a knife designed to slice the rim and cork off a champagne bottle, this is achieved by sliding the knife down the bottle’s seam from just above the label to the lip of the glass rim.

The pressure inside the bottle causes any glass shards to fly outwards and you’re left with a clean cut and an impressed group of drunk friends.

A jigger is an important tool for cocktail making, it allows the barman to accurately measure out spirits and liqueurs regardless of how many drinks he’s personally imbibed. This Foxhead Jigger is made in England from high-grade pewter, it’s head is designed to be a tripod that’ll balance on almost any surface and it has a capacity of 3 ounces. 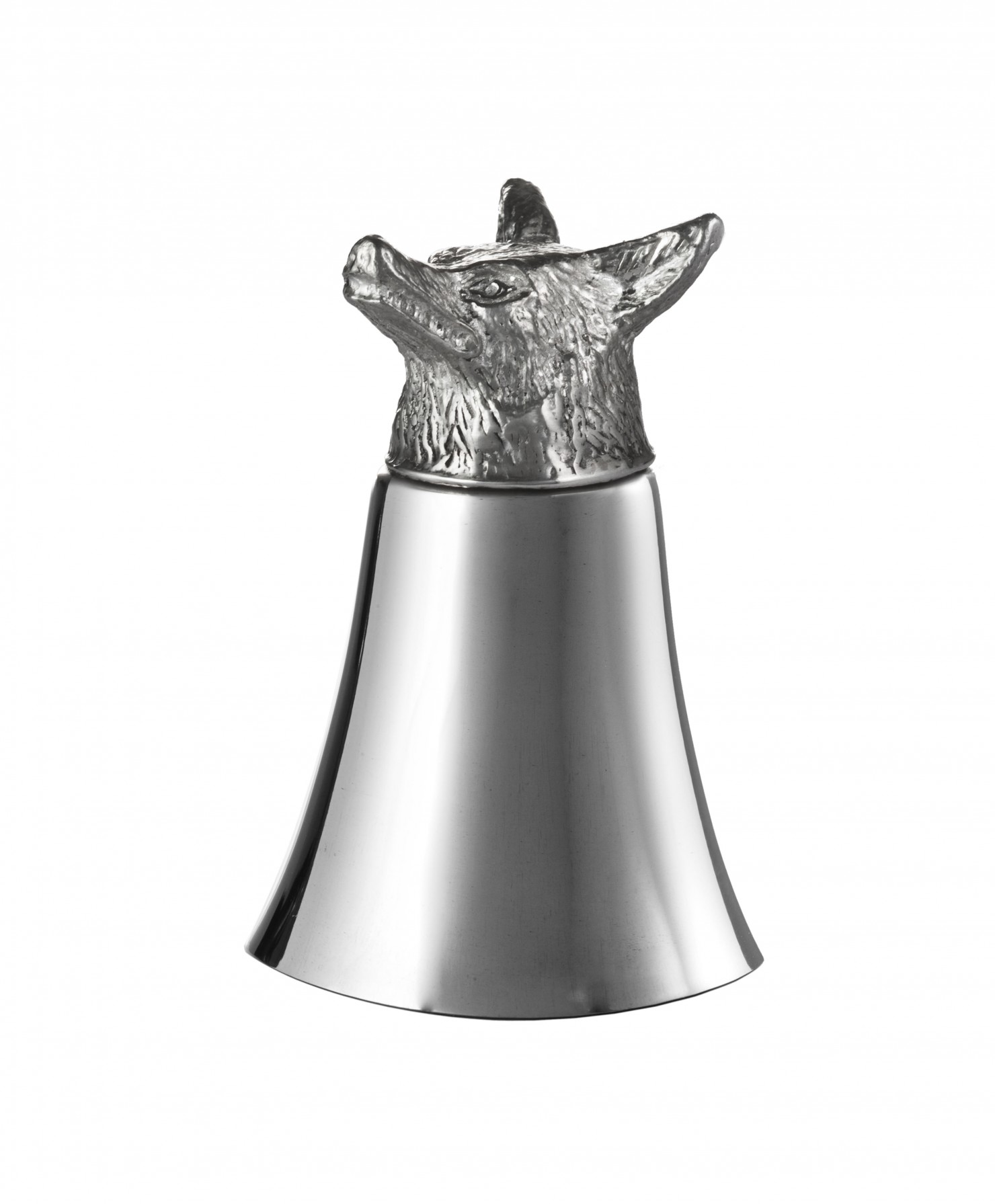 The cocktail shaker is a vital part of any bar, the added benefit of a pewter shaker is that it won’t tarnish or corrode over time – meaning it’ll make a perfect heirloom once your offspring find themselves needing to set up their own home bar. 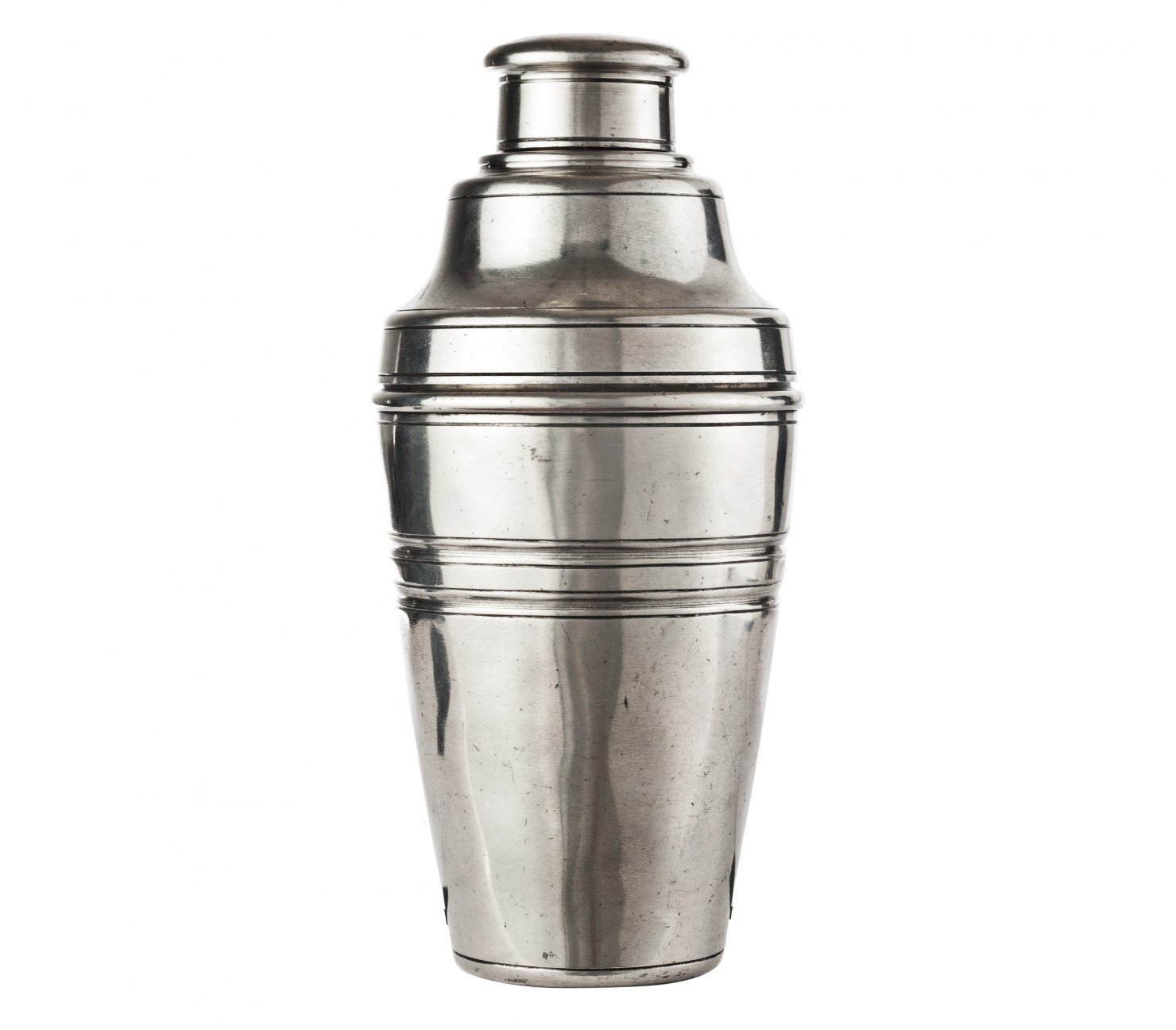 No gentleman (or lady for that matter) should be without a hip flask, it’s like having a party in your pocket that can vastly improve weddings, family thanksgivings and work Christmas parties. This 6 ounce flask is handmade in Sheffield, England and will survive any party you’re ever likely to attend. 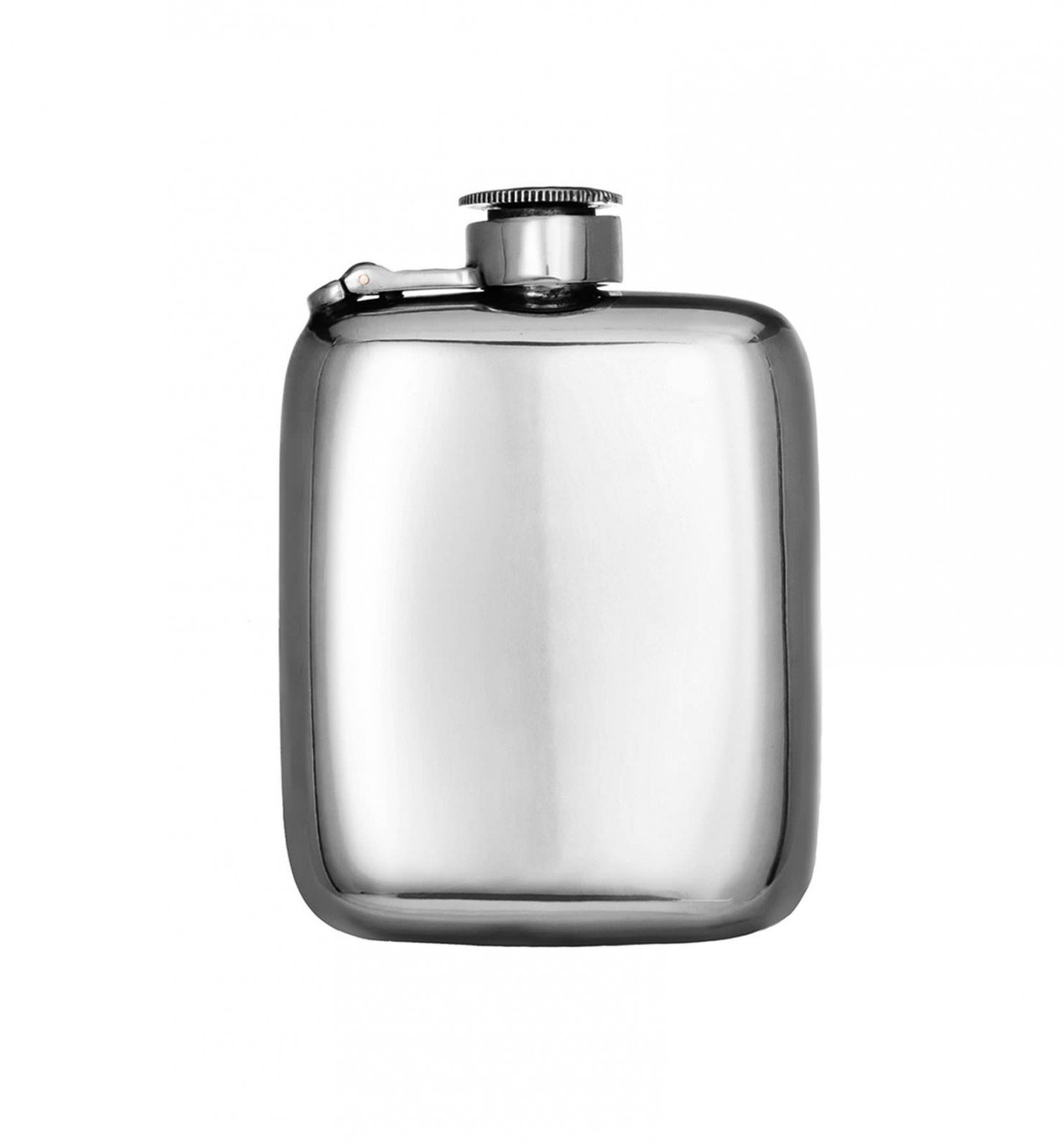 The Mint Julep is a triumph of the south, the cocktail is a staple of the Kentucky Derby and family gatherings in the southern states. The ingredients are simple and elegant – you need a healthy pour of bourbon, fresh spearmint leaves, a teaspoon of sugar and two teaspoons of cool water. The Mint Julep is traditionally served in either a pewter or silver cup and it’s held by the top or bottom rim to reduce heat transfer from the hand. 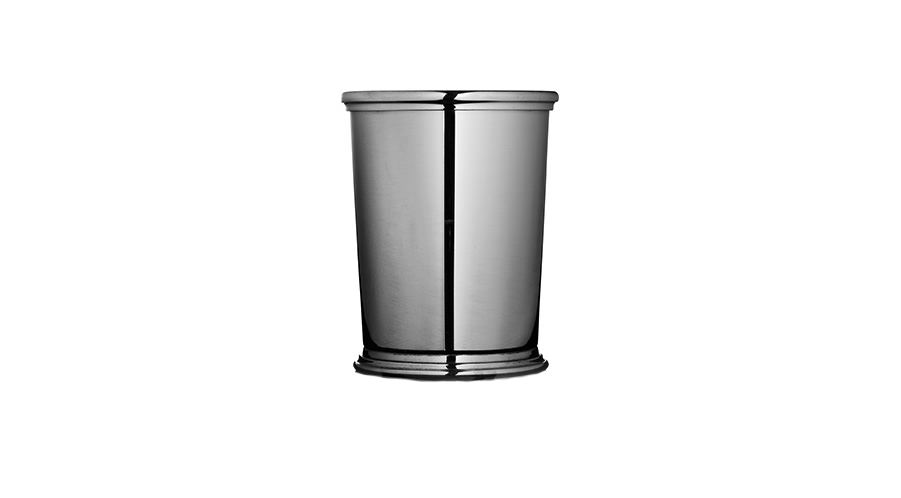