Outside The Frame: A Short Film

Outside The Frame is a short film about Todd Kiergen, one of those entertaining old motorcycle gurus that we all secretly wish we were friends with. His beard is a little raggedy at the bottom because he often gets it caught in his drill press and he calculates the hours in a day by cigarettes consumed. In short, he’s a character.

Filmmaker Tristan Wheelock became friends with Todd a few years ago due to an ad he found on Craigslist for a motorcycle that included the description “Faster than a raped ape, faster than a cheetah on cocaine”. At that moment Wheelock knew he needed to meet the man behind the ad and what formed was an unlikely friendship centred around motorcycles, life and irreverent humour. 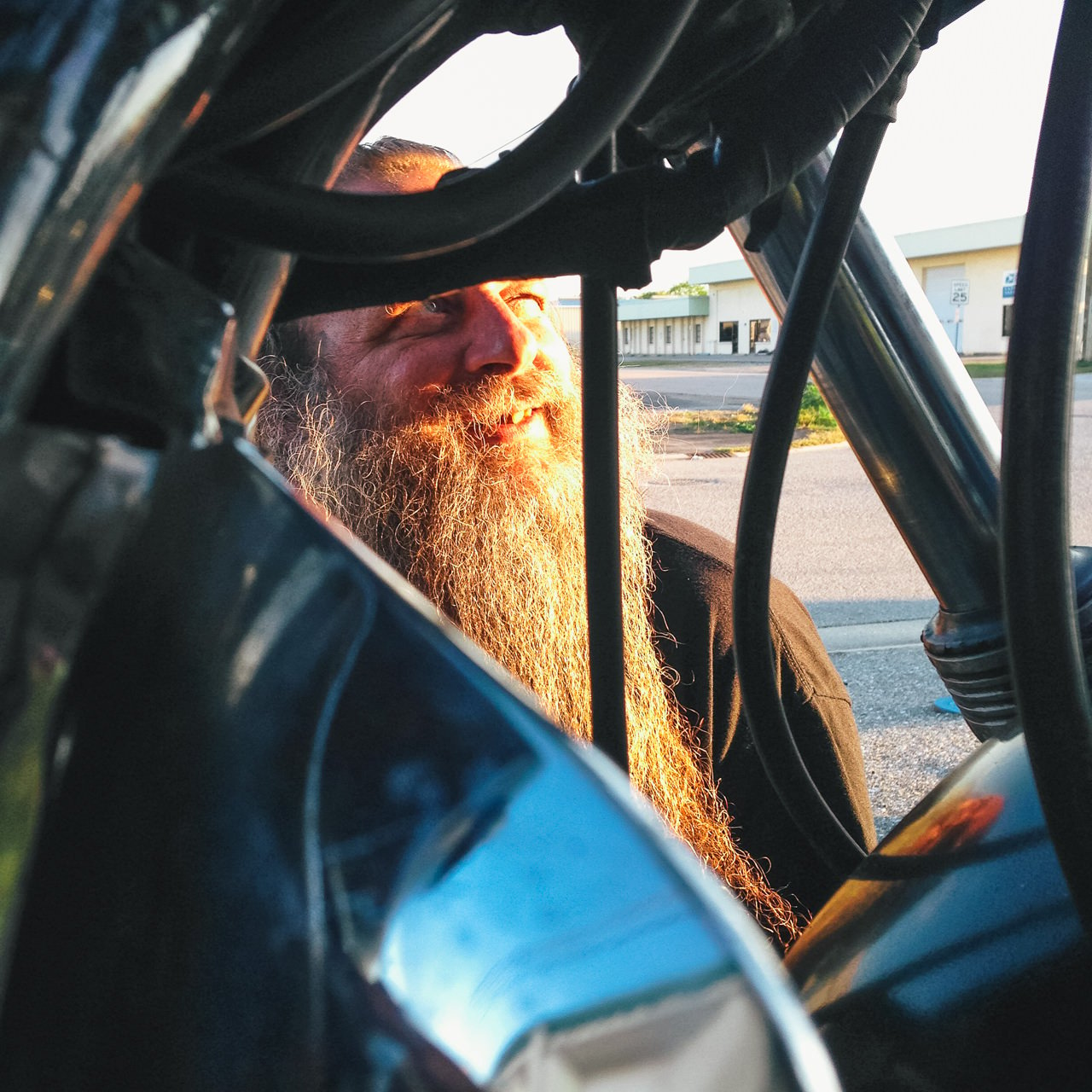 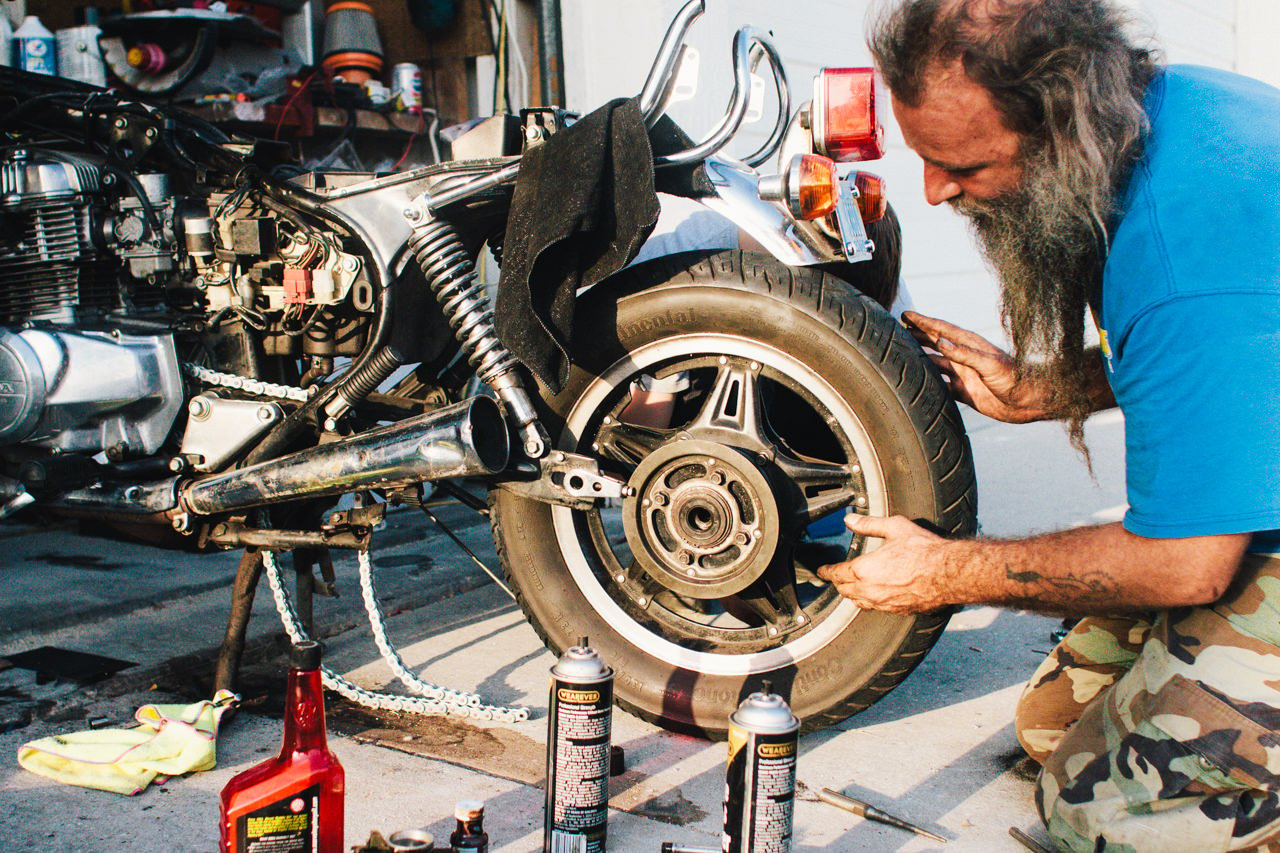 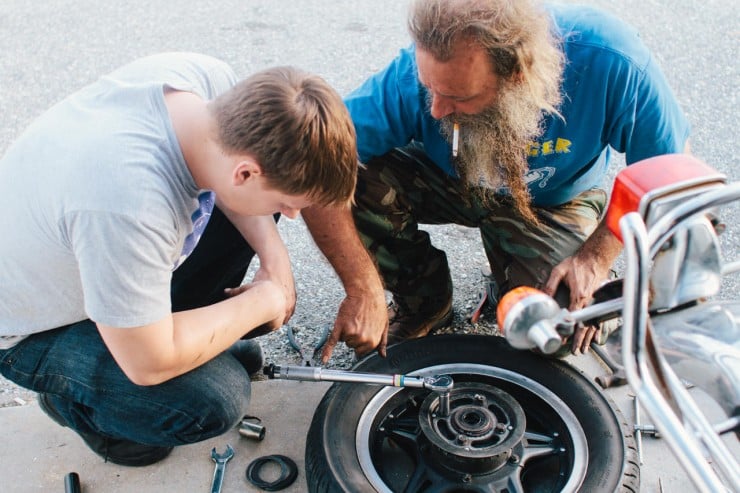 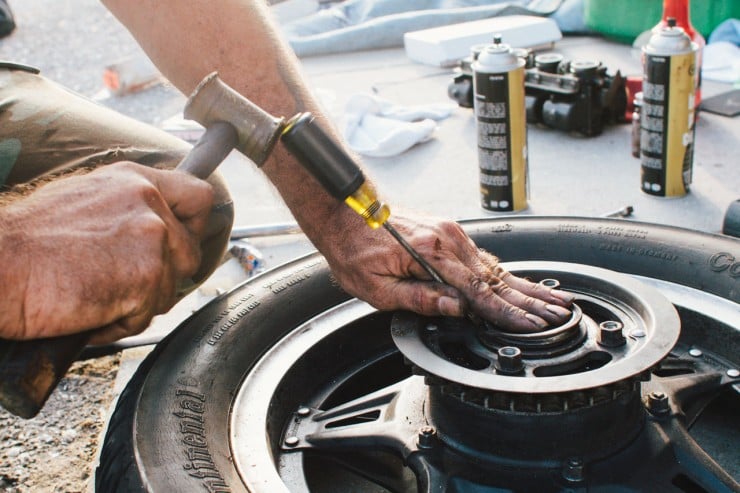 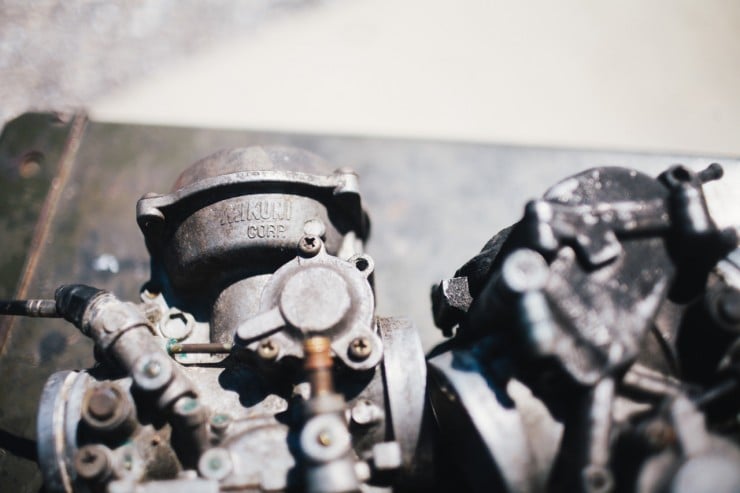 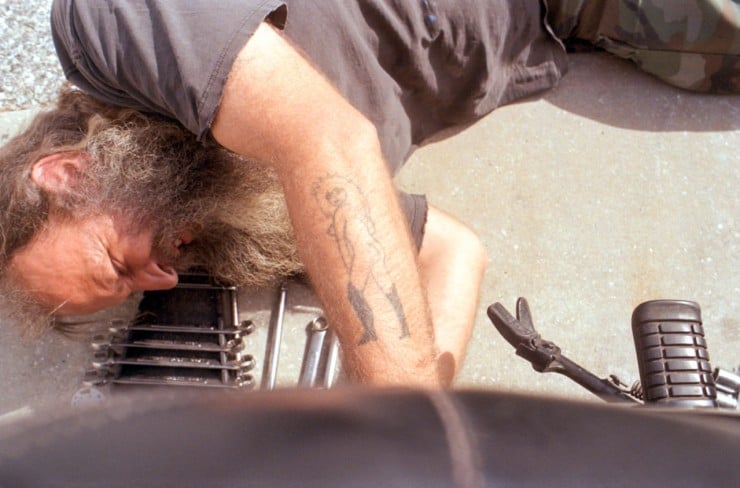 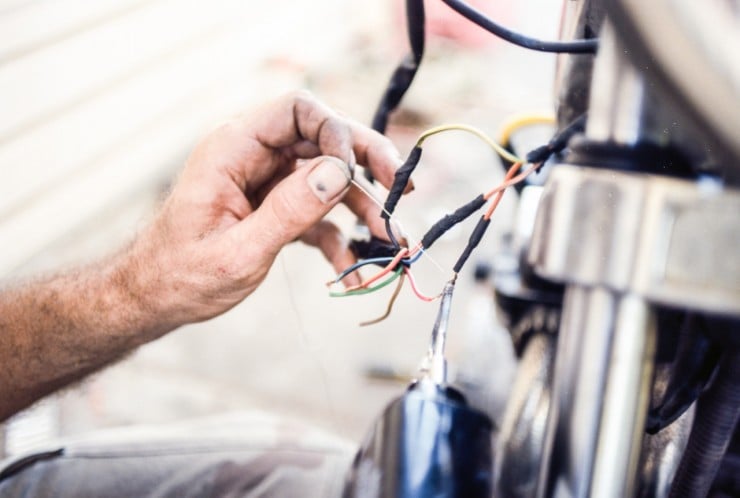 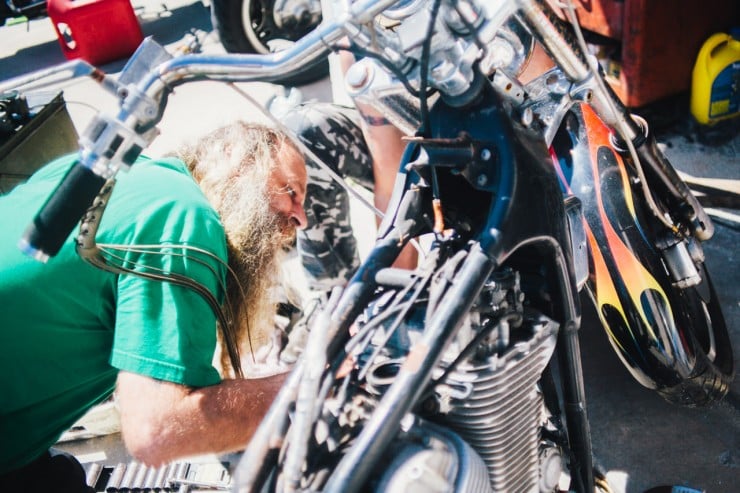 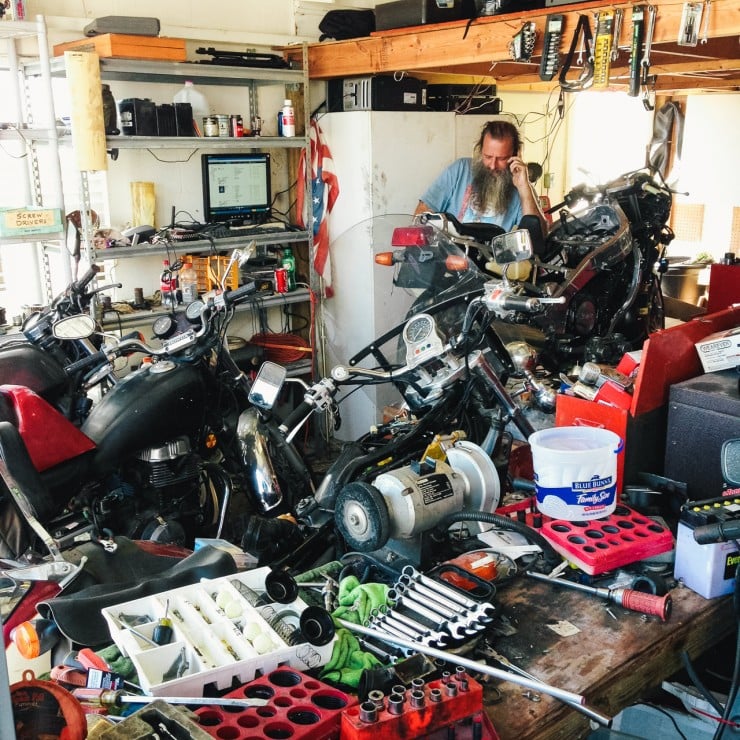 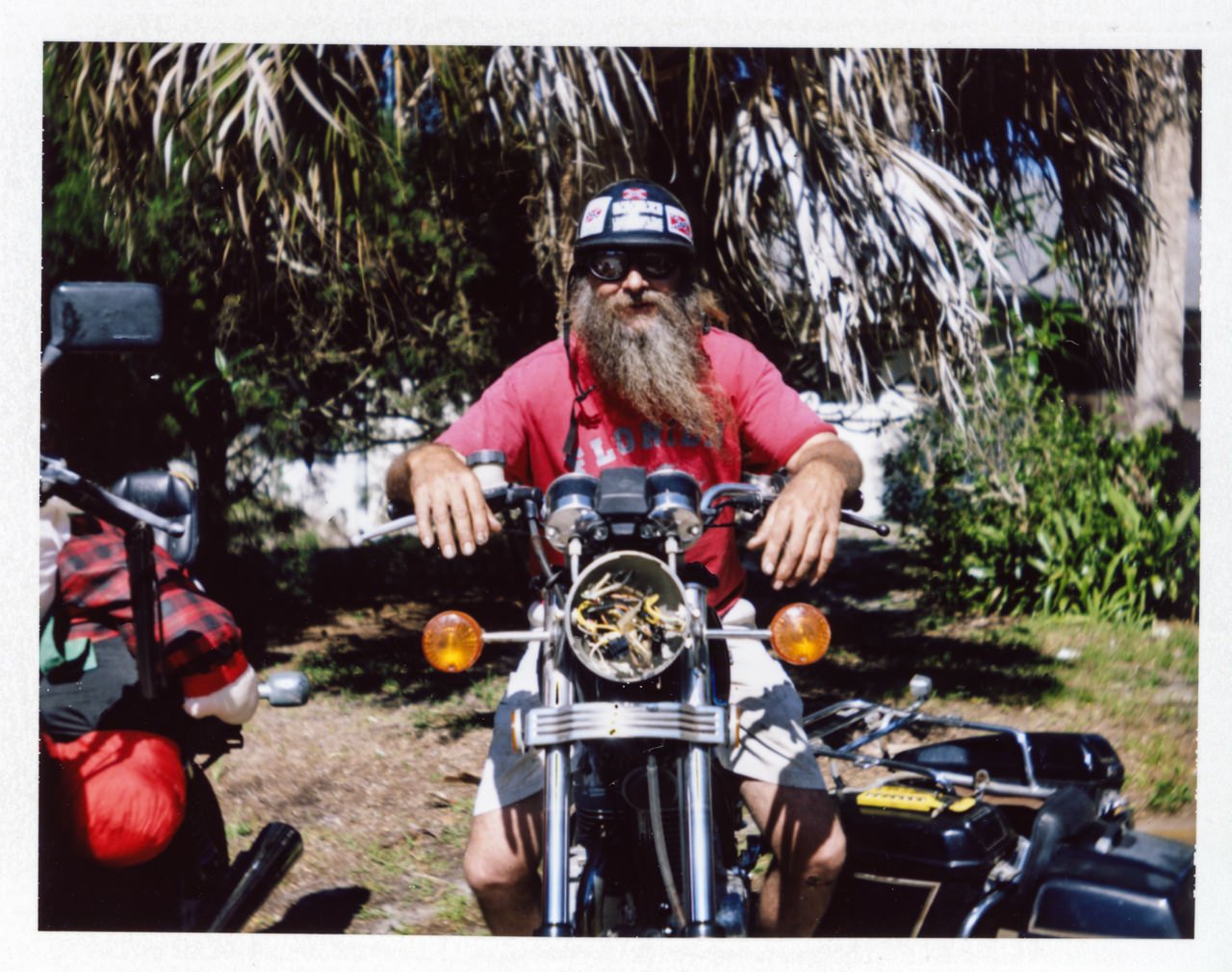