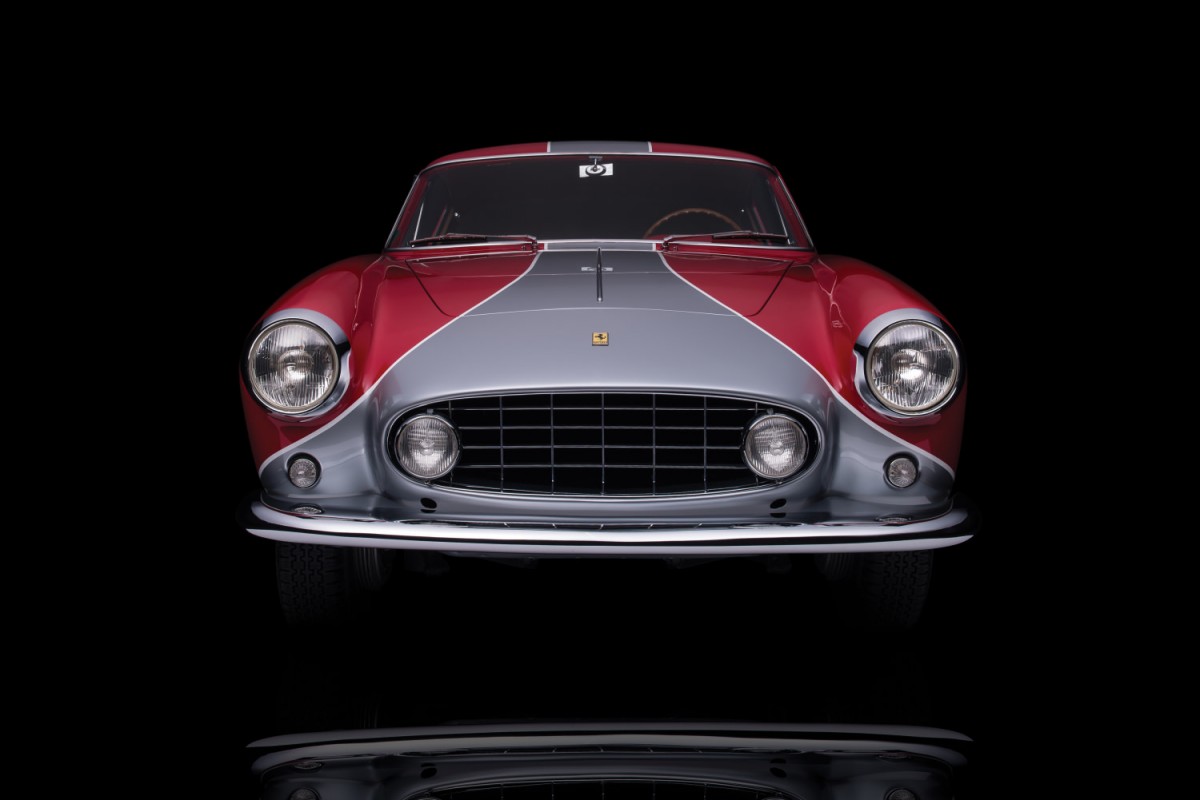 The Ferrari 250 GT Boano by Pinin Farina was originally designed as a show car for the 1956 Geneva Motor Show, it was intended as a sign of things to come and clearly showcased the styling direction that would be taken by Pinin Farina over the coming decade.

Despite the fact that it was only intended as a styling exercise the demand from attendees was such that the Boano was cleared for a production run and Pinin Farina tasked Mario Boano to oversee the construction.

As with almost all the Ferraris in the 250 series, the 250 GT Boano was powered by the impressively engineered Colombo Tipo 125 V12. The Colombo V12 was famous for its sound and its performance potential but its weight was also a headline feature – it hit the scales at hundreds of pounds less than competing power plants, a benefit that helped power an almost innumerable number of 250s to race victories around the world for well over a decade.

The full list of cars that fall under the umbrella of the Ferrari 250 series is impressively long, the obvious standouts are the 250 GTO, the 250 Testa Rossa and the 250 LM but the 250 GT Boano is widely considered to be one of the most beautiful. It’s design is a little more understated than many of its similarly badged peers and it was arguably the best GT car to come out of Italy in the mid-50s, by the time production ceased 124 had been built and today they remain highly sought after and not quite as financially prohibitive as their more famous stablemates.

You can click here to visit the listing for this car at RM Auctions, it’s due to be sold at the Arizona Auction on the 15th of January 2015. 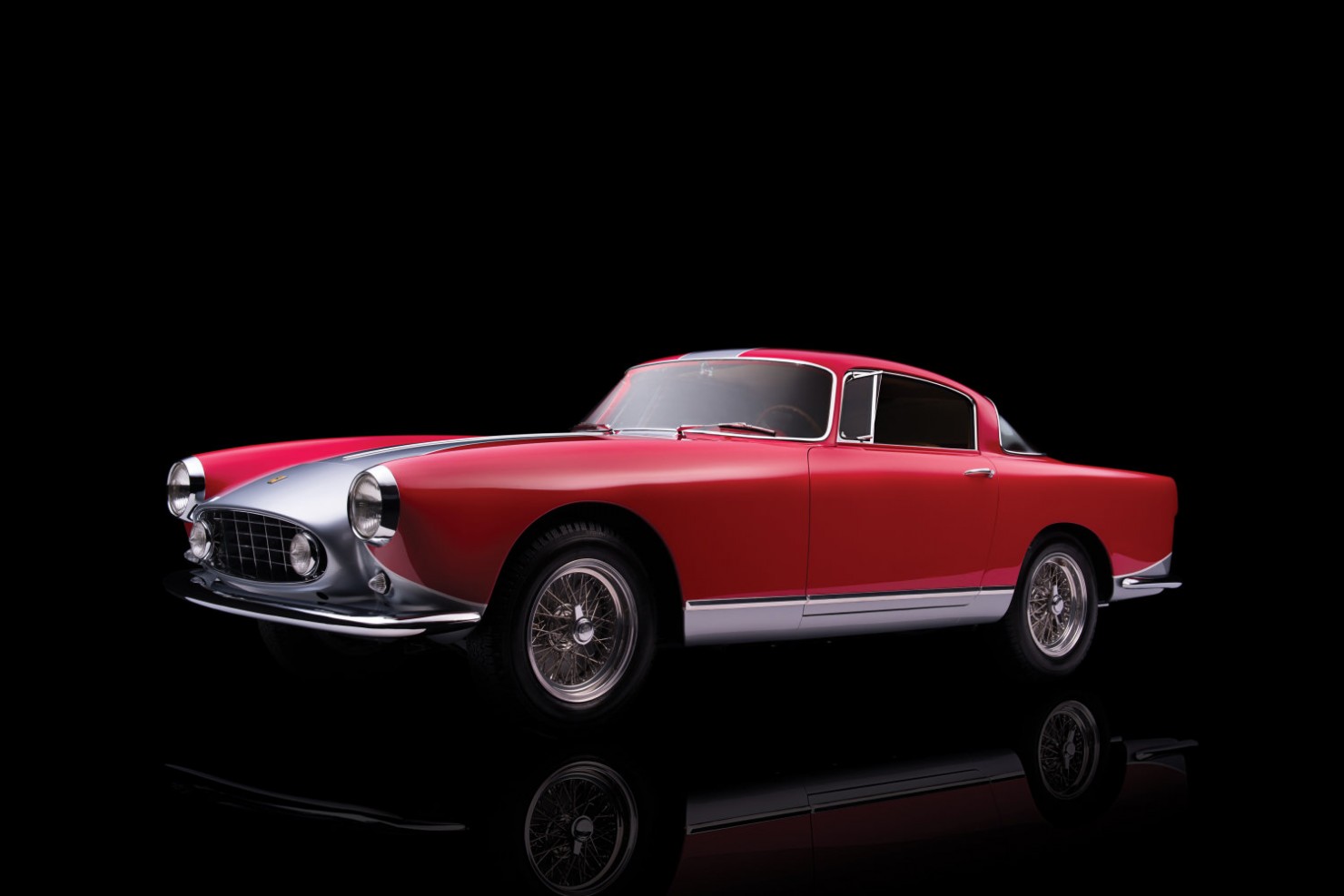 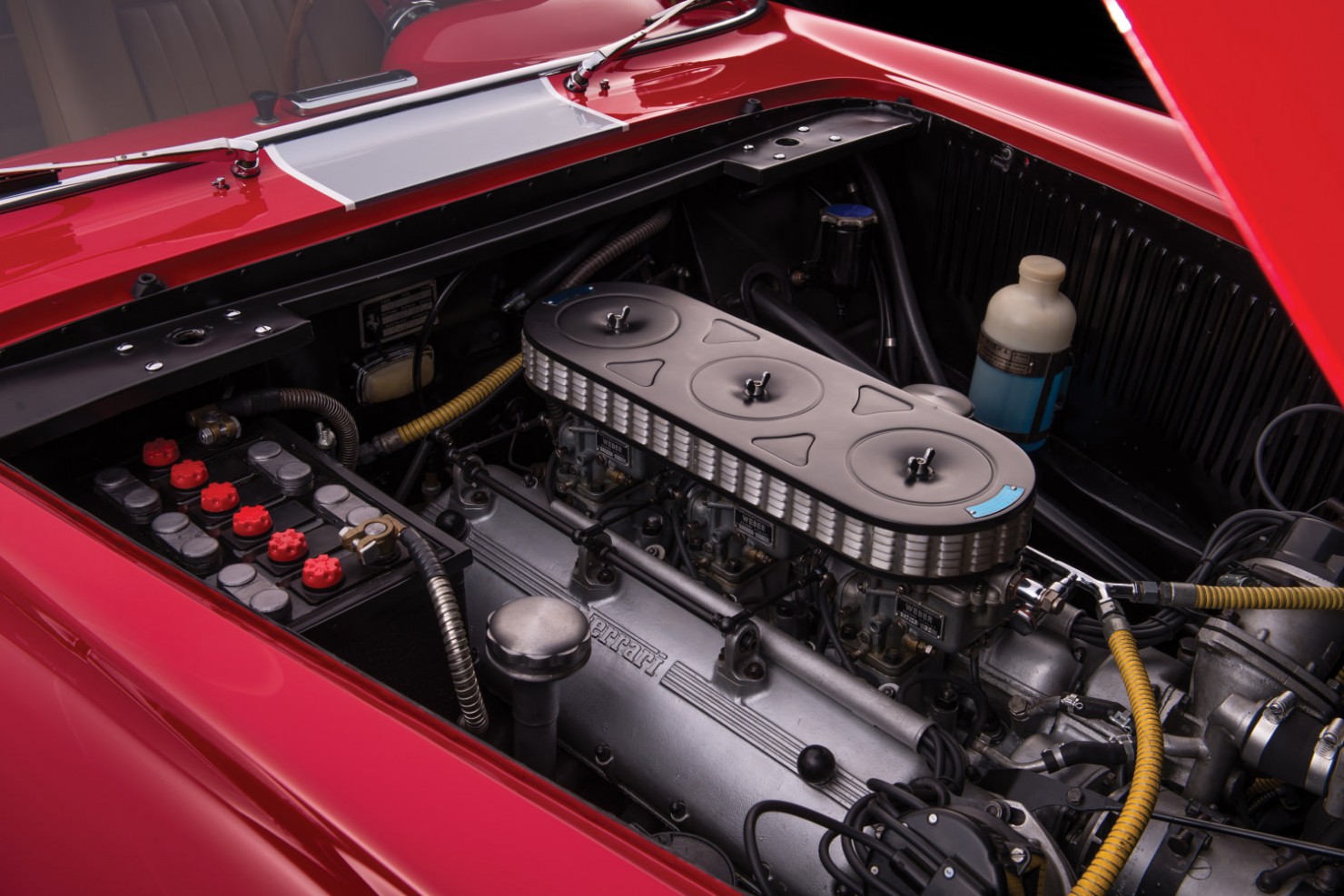 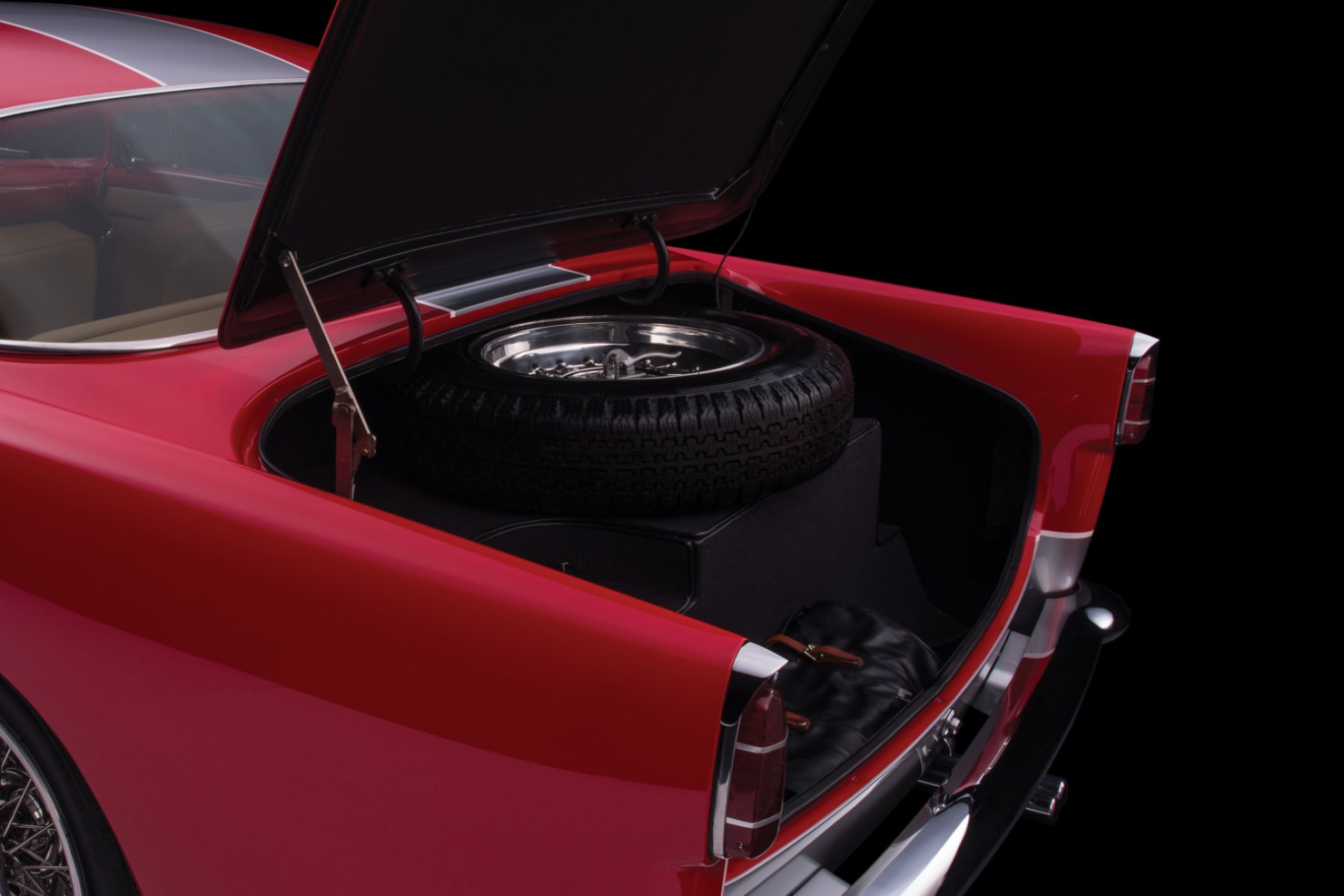 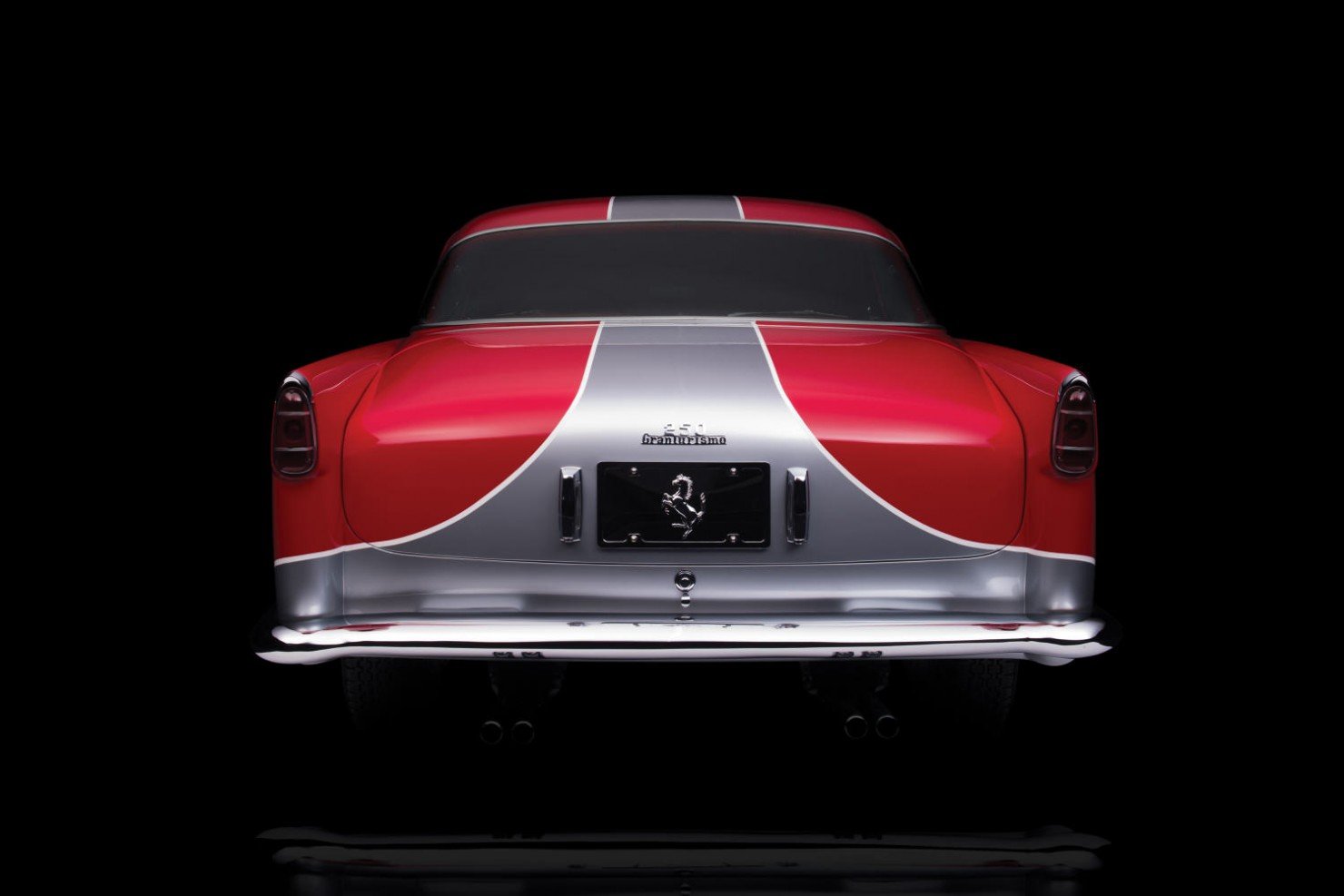 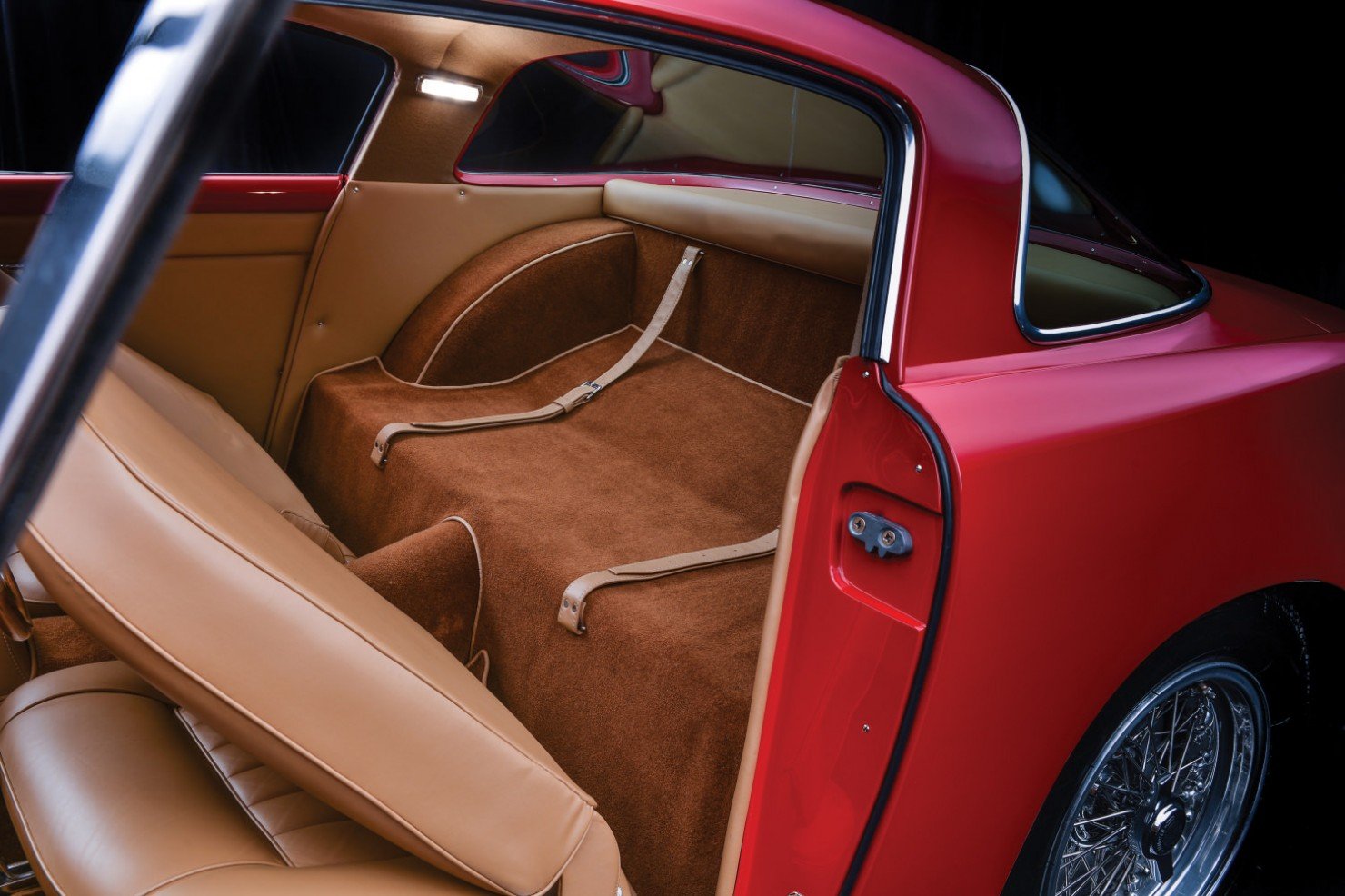 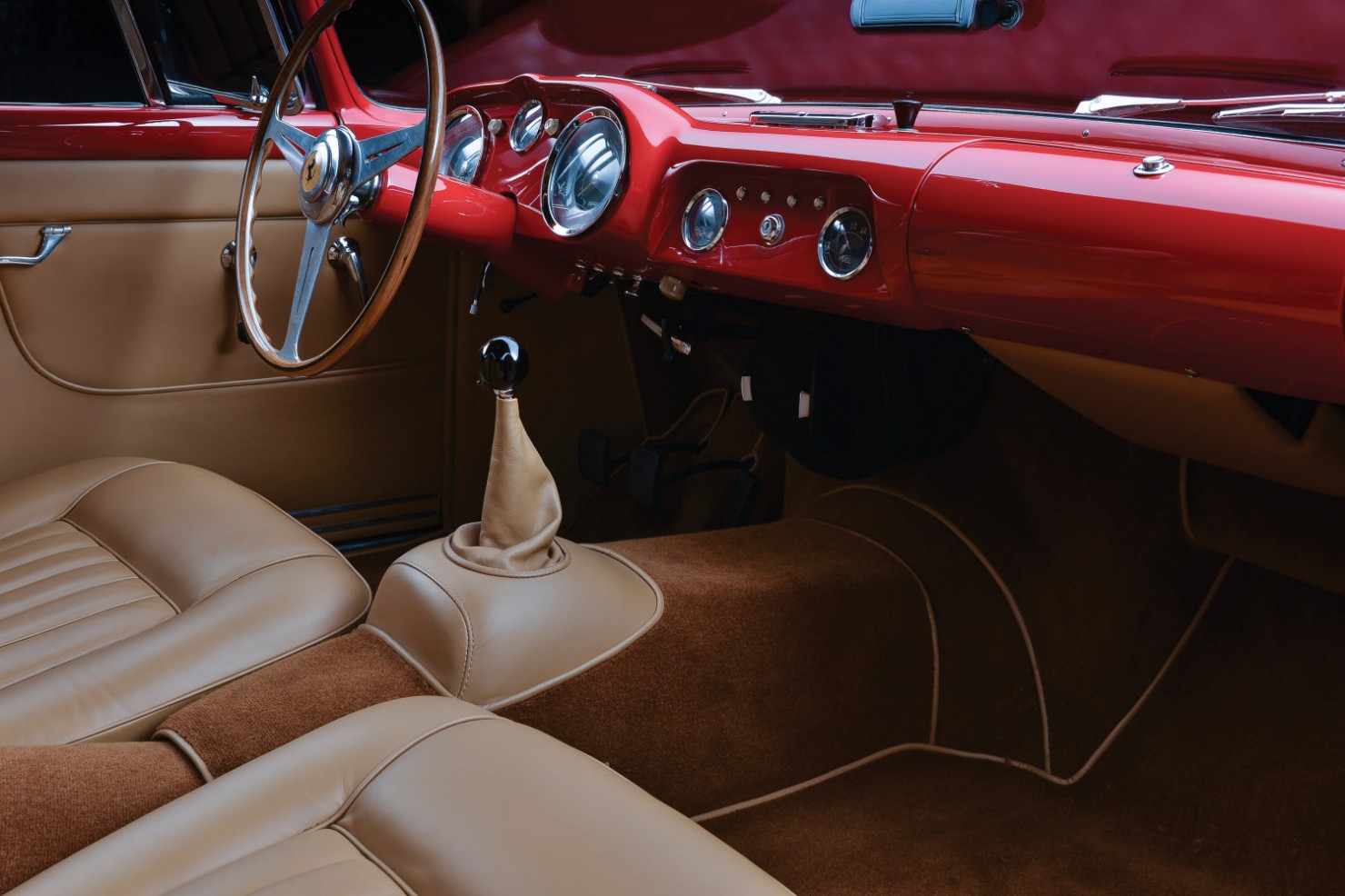 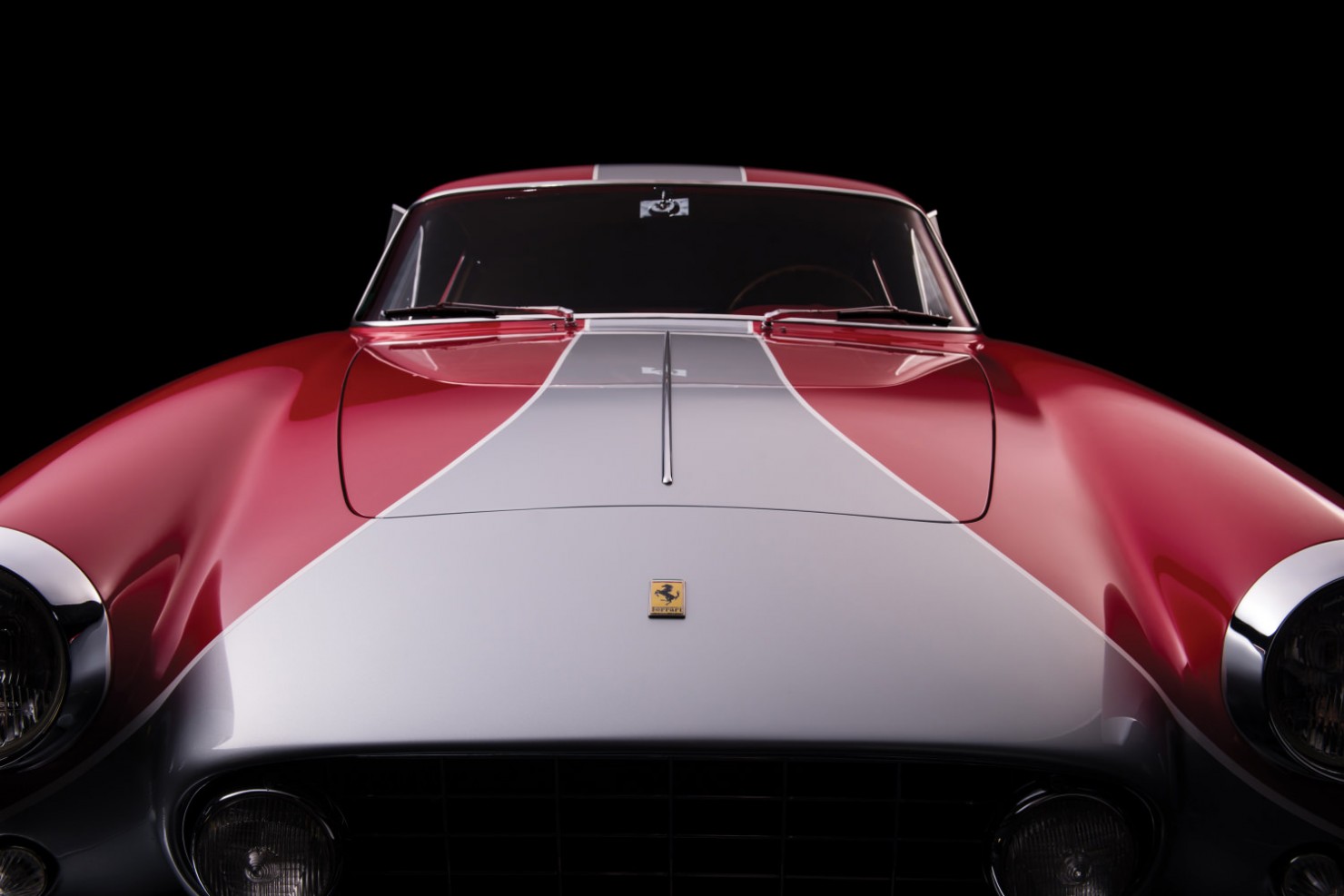 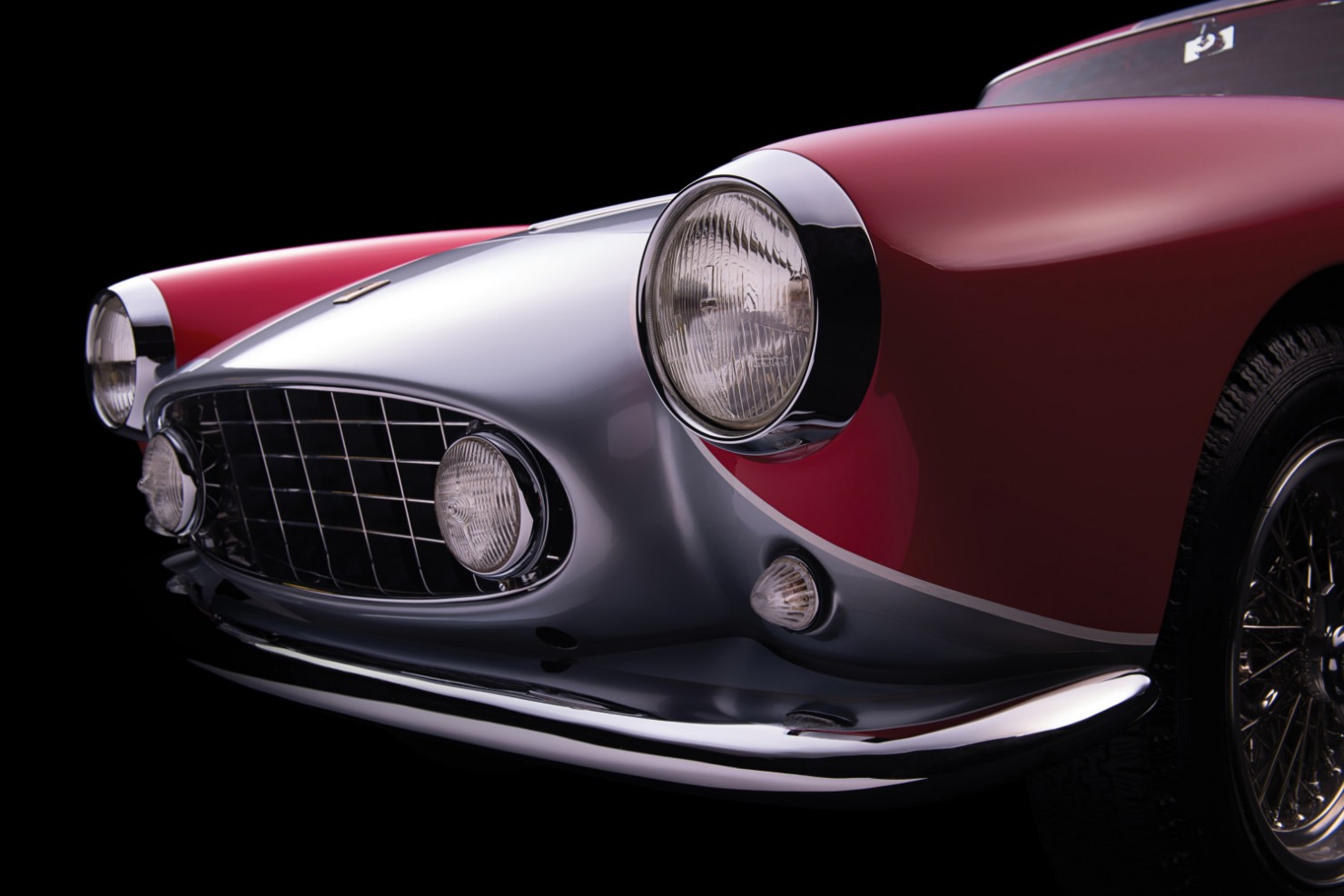 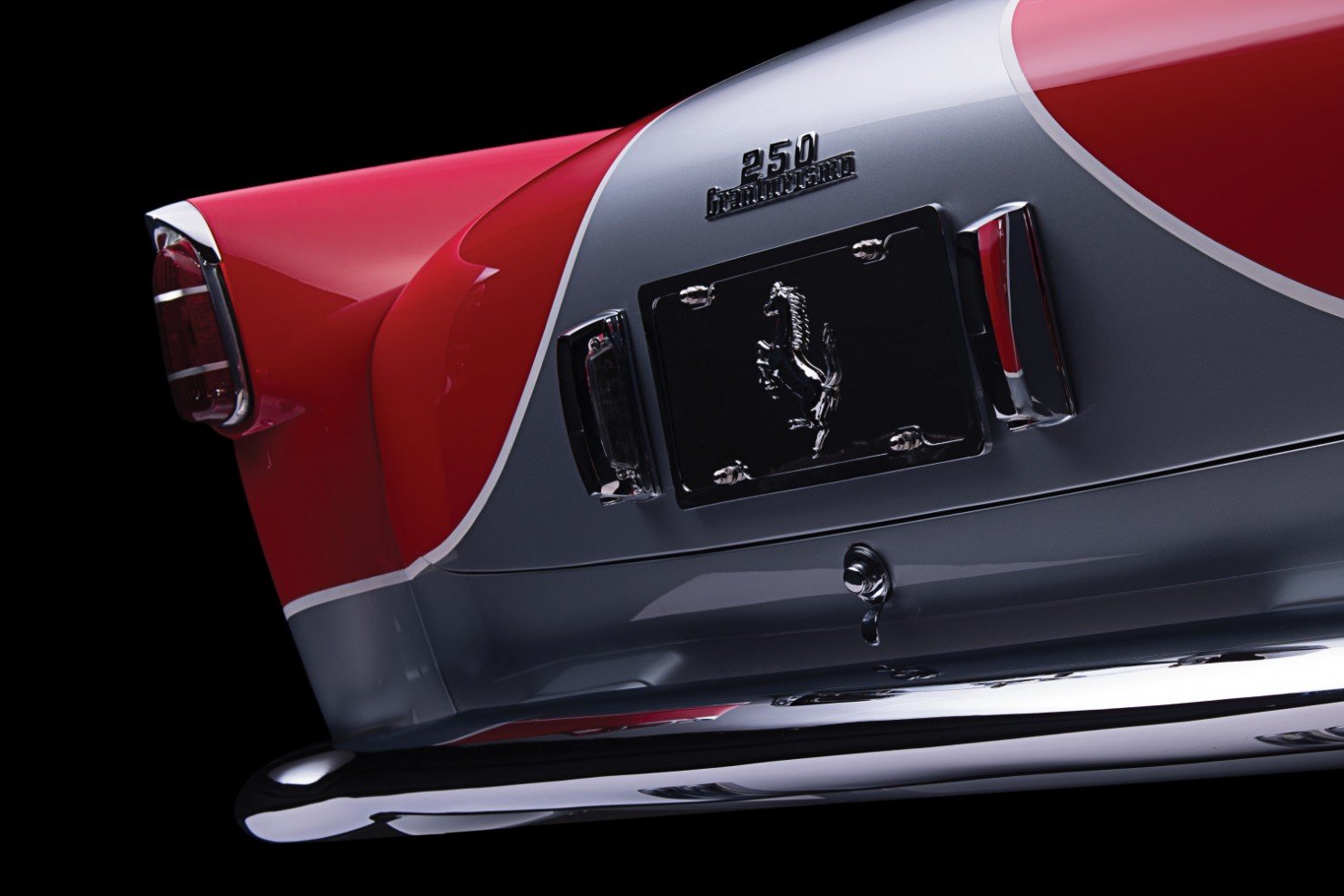 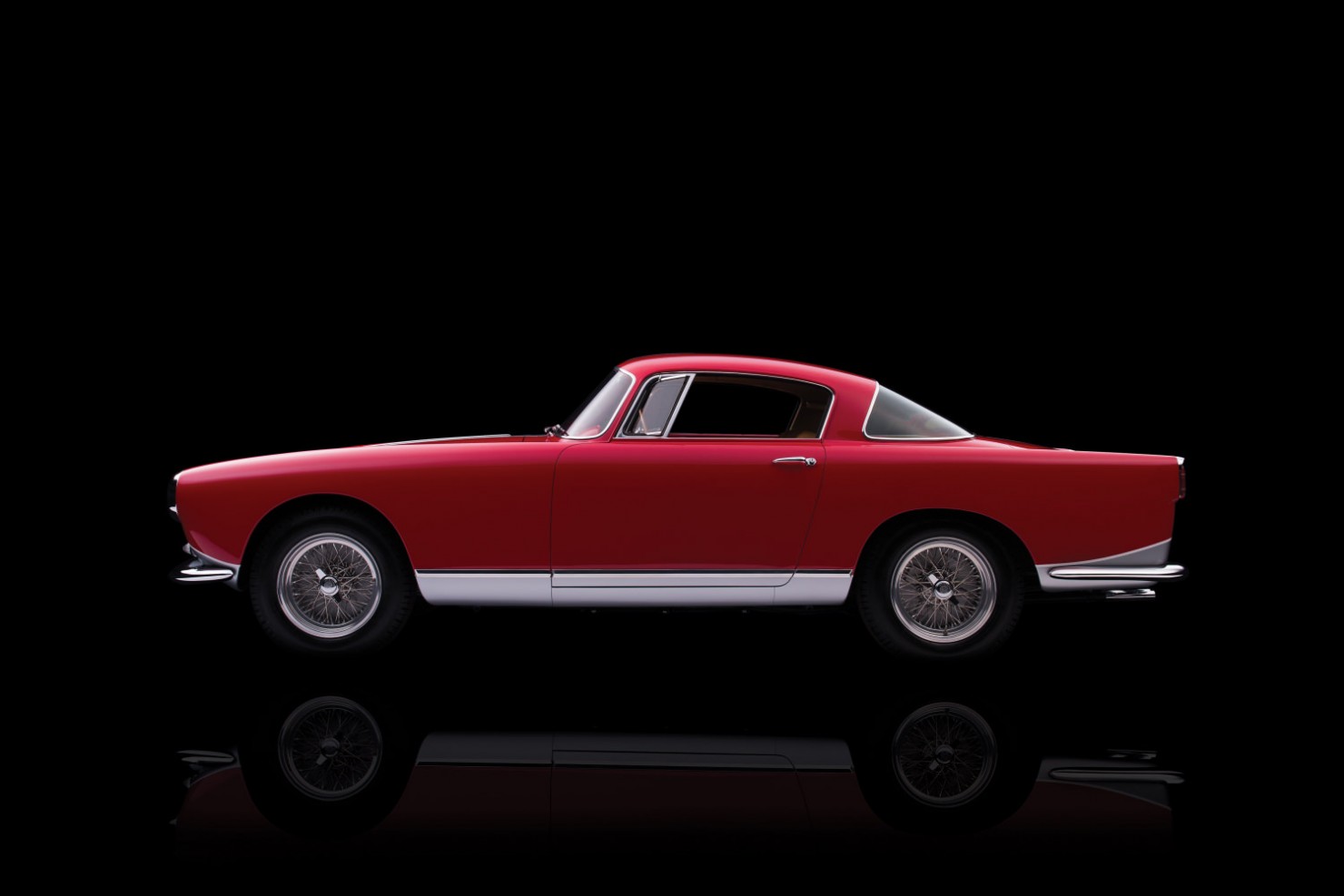 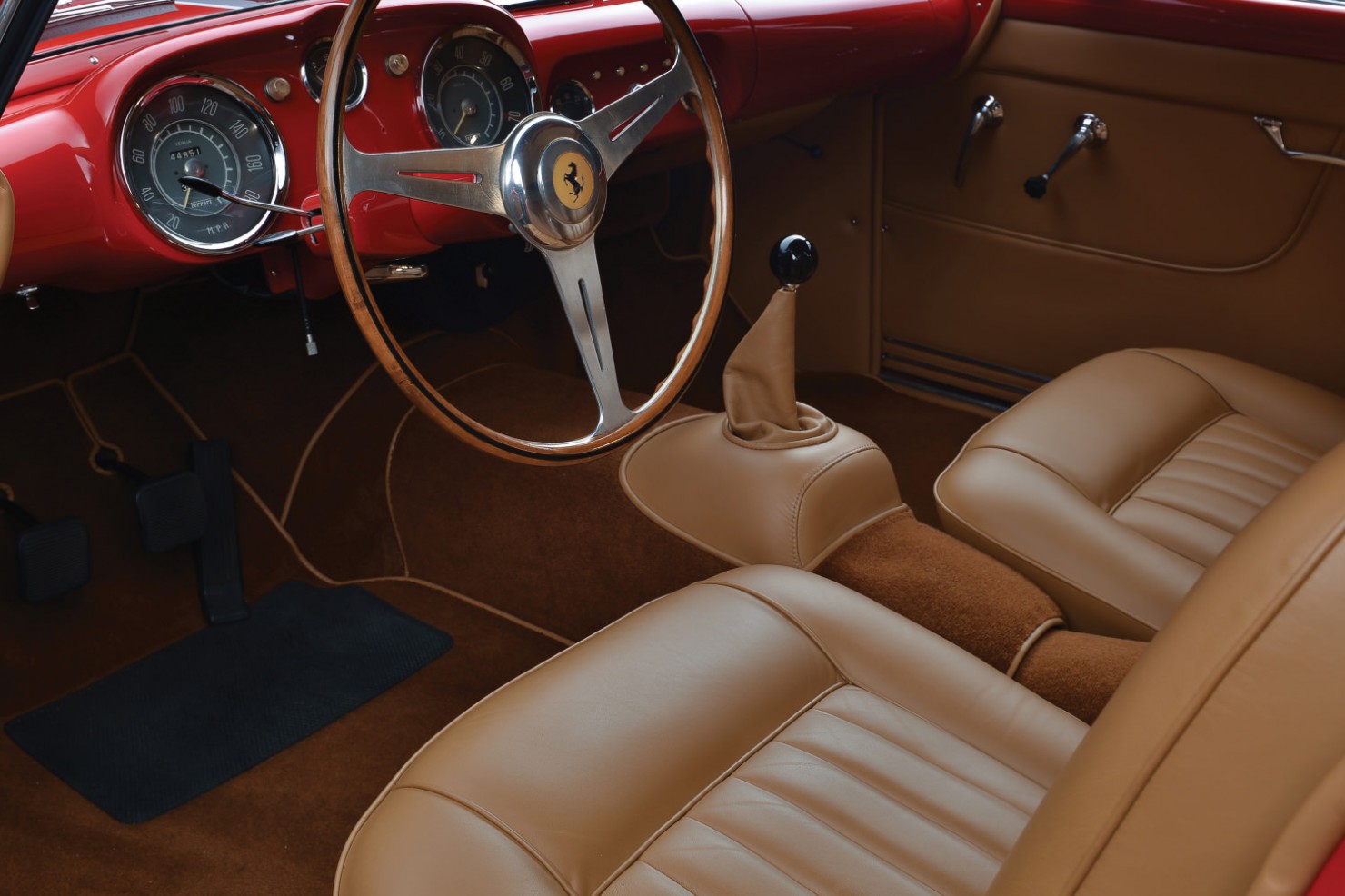 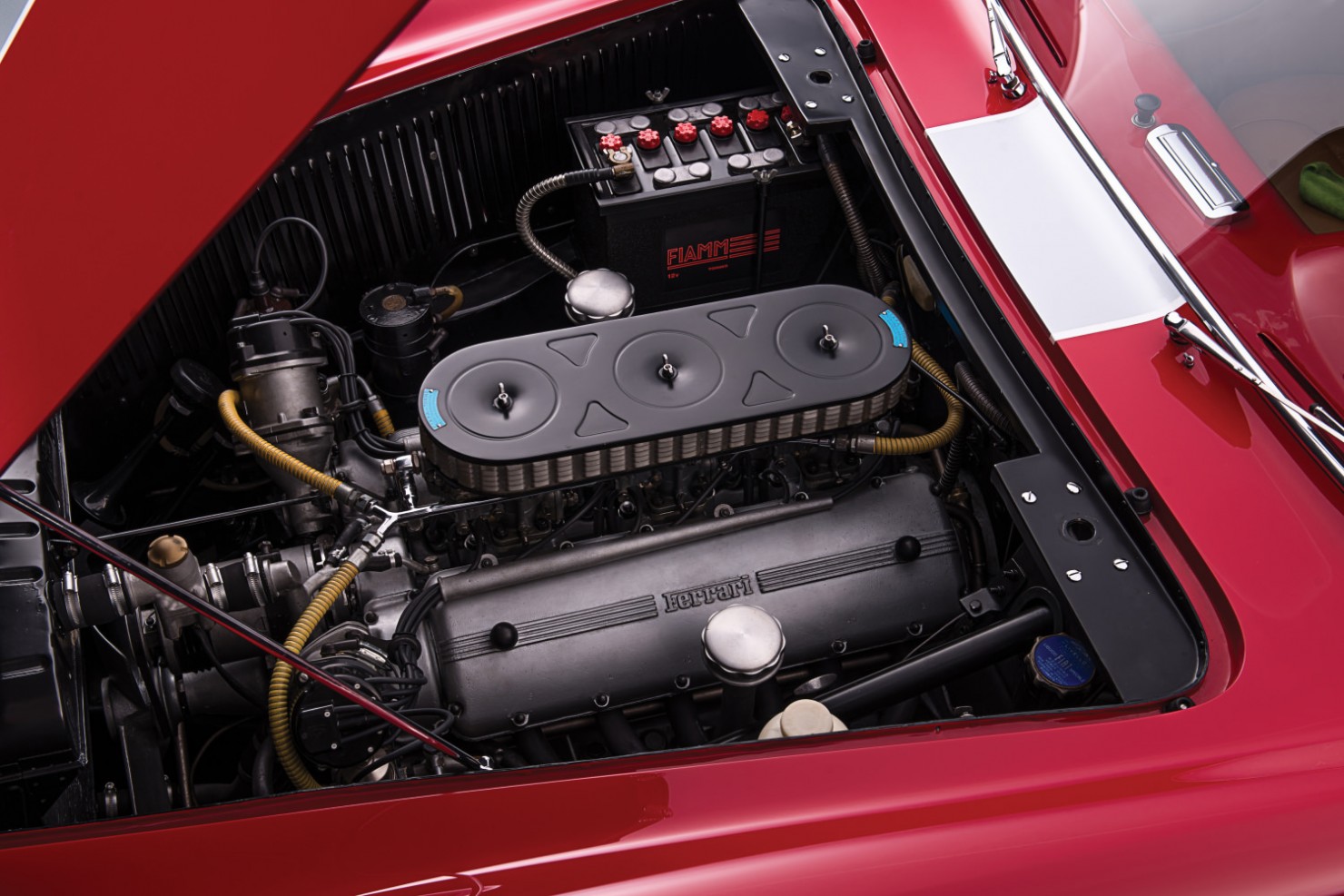 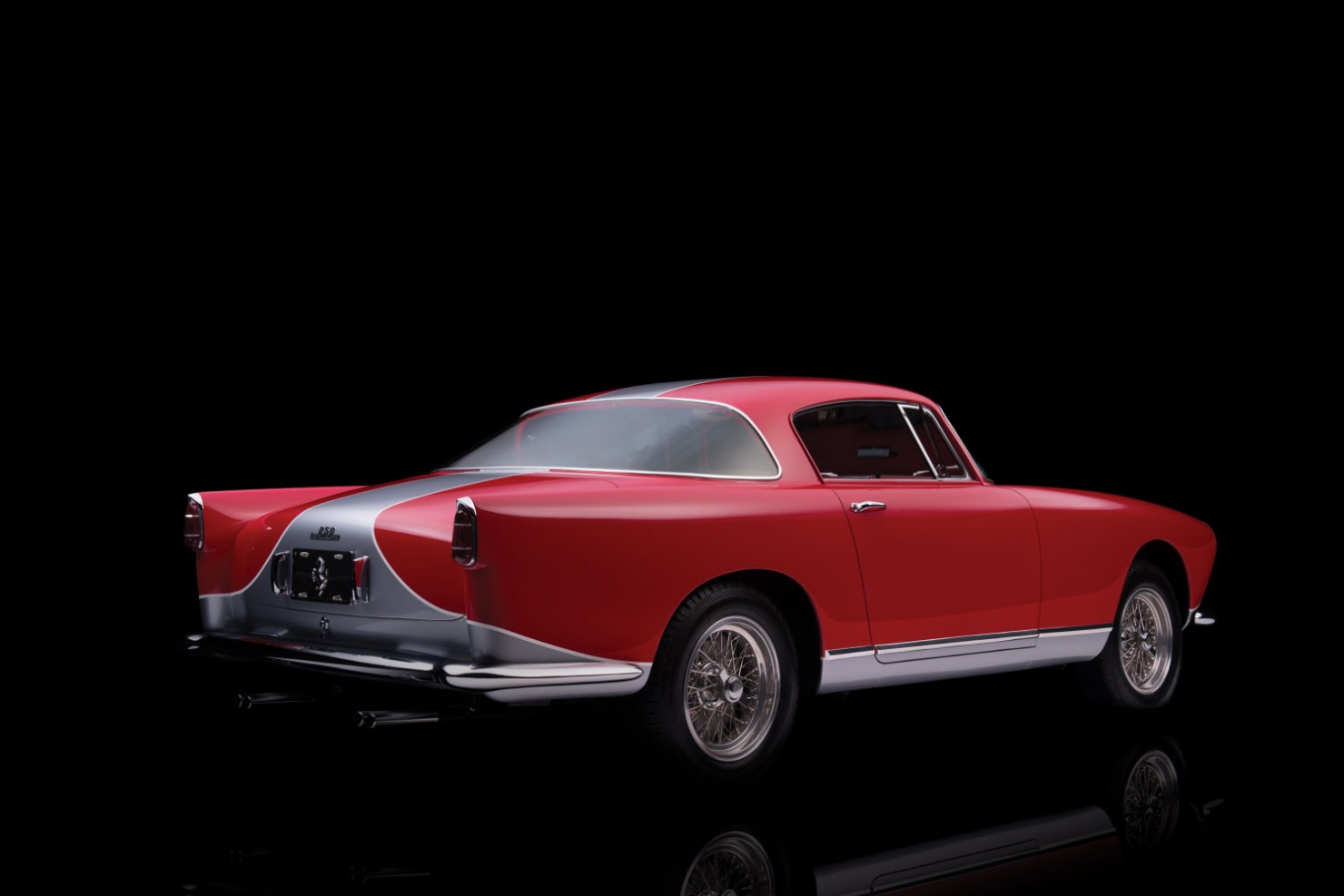 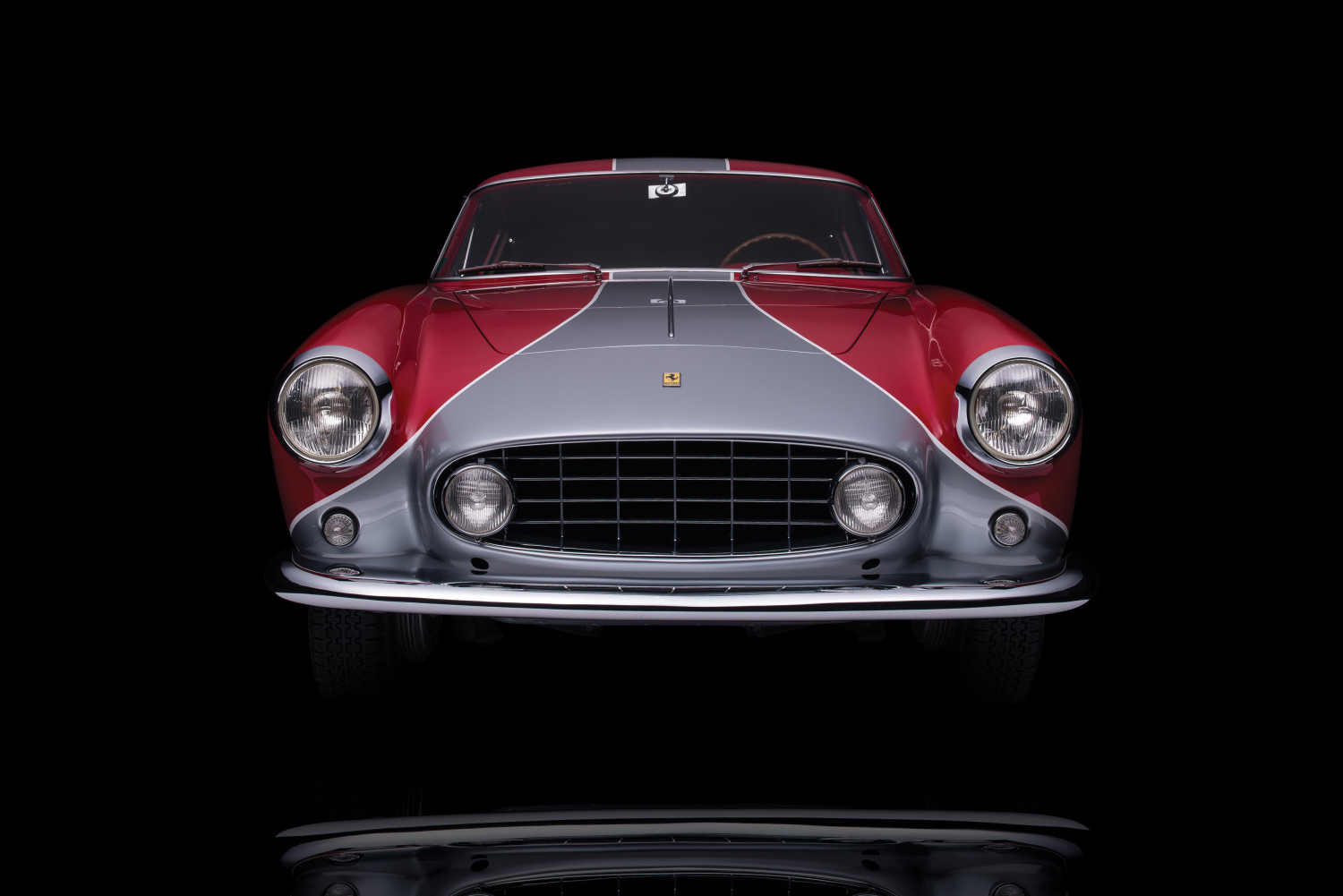