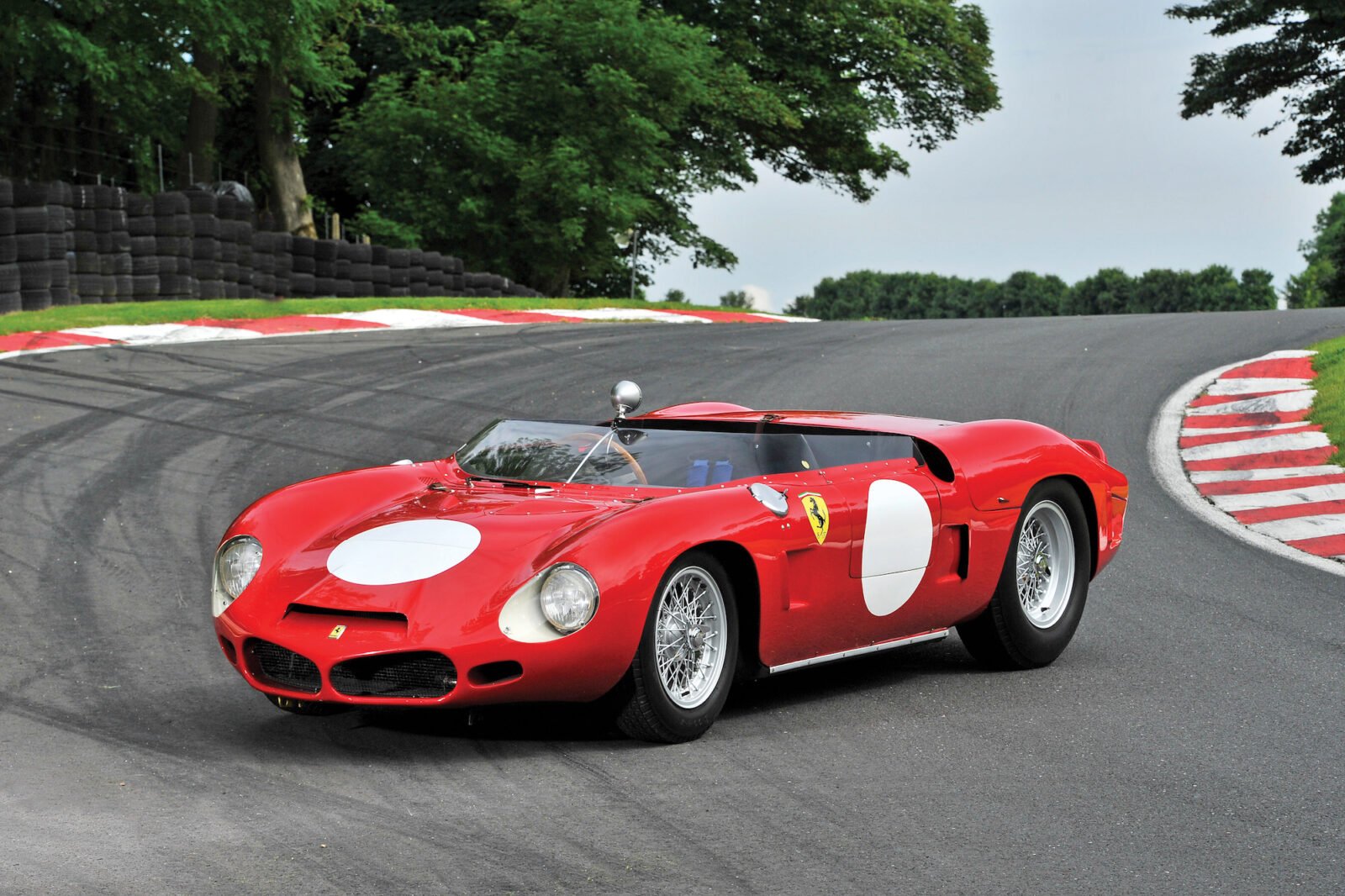 In the early 1960s Ferrari was in the midst of a giant leap forward in automotive development. The SP series of cars numbered just 6 in total but they were the first of the mid-engined Ferraris, and both their styling and engineering would set trends that would help define the Italian marque for decades to come.

The first mid-engined Ferrari was the 1961 246 SP, its wind tunnel developed bodywork was the work of Carlo Chiti – the same man who designed the famous Sharknose Ferrari 156 F1 in 1961. It’s clear that Chiti saw this front-end design being a feature that would be used on cars right across the Ferrari model range, from Formula One cars on down.

The 268 SP and it’s longitudinally mounted 2.6 litre V8 was released in 1962, it was the fastest of the SP cars thanks to its SOHC V8 and its four Weber carburettors, which churned out approximately 250 hp in race trim. The lightweight chassis is of tubular spaceframe construction, and all the SP Ferraris utilised double wishbone independent suspension on all four corners – giving them excellent handling.

We haven’t seen any of the original 6 SP Ferraris come up for sale in recent memory, so it’ll be very interesting to see exactly how much this one sells for when it crosses the auction block with RM Sotheby’s in Monterey on the 19th of August. If recent auction prices for Ferraris are anything to go by it’ll be a bidding process amongst the wealthiest automobile collectors in the world – with what will likely be an eye-watering final hammer price. 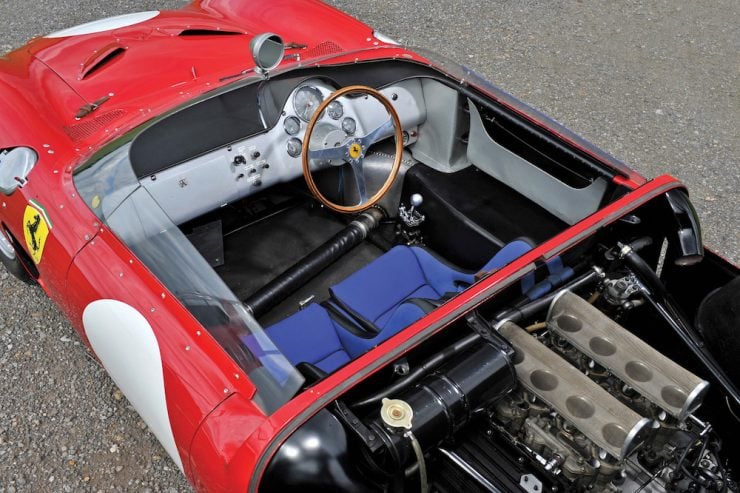 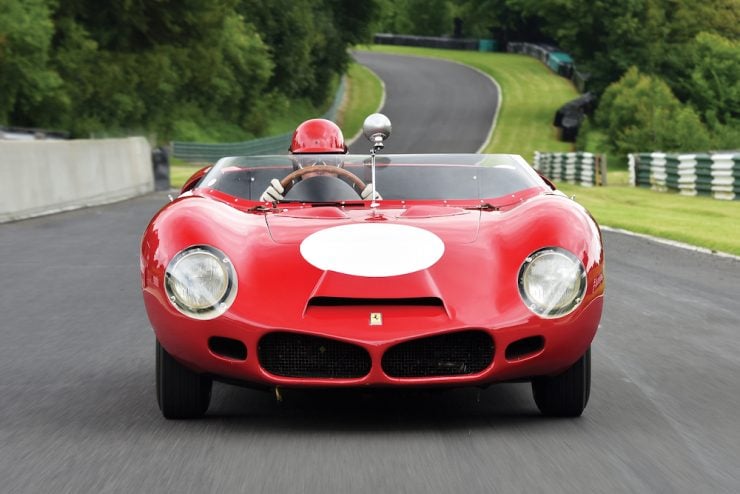 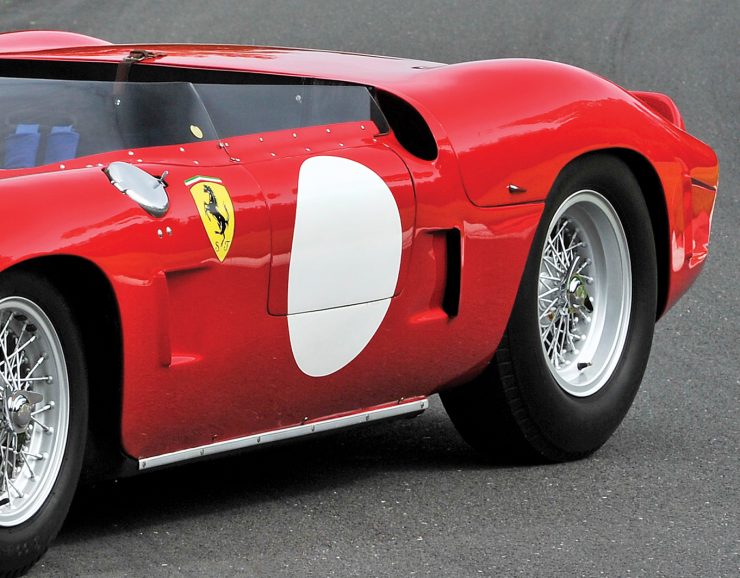 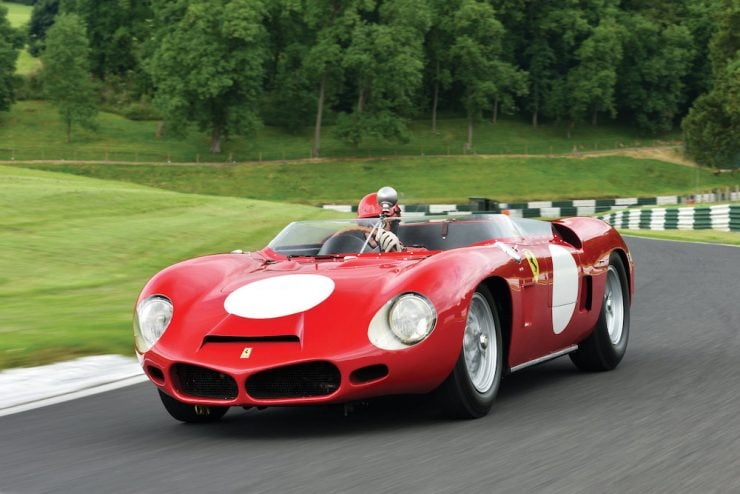 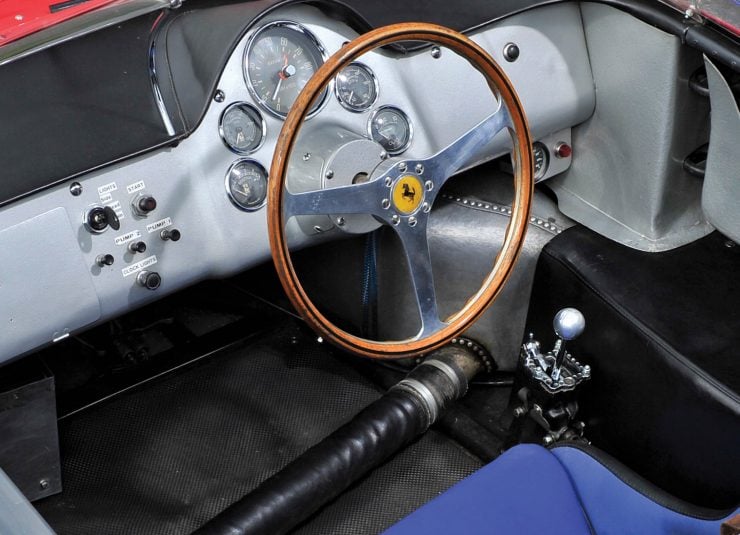 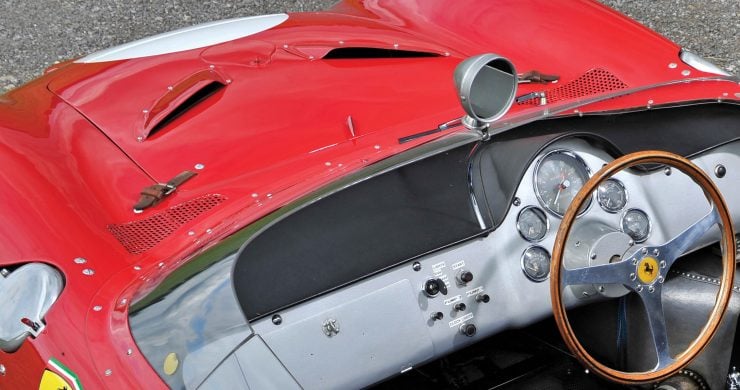 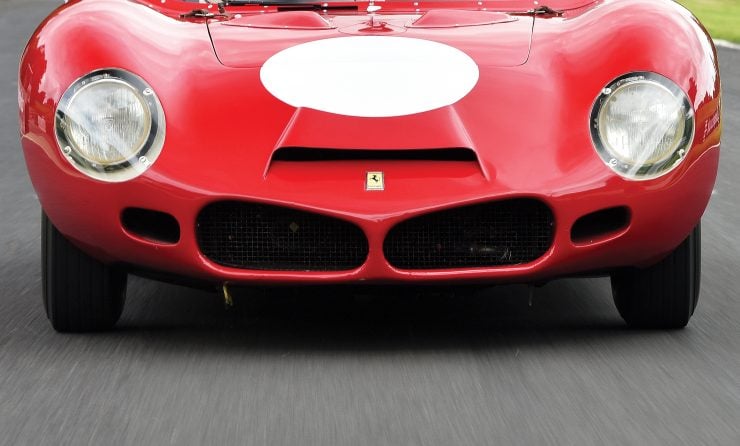 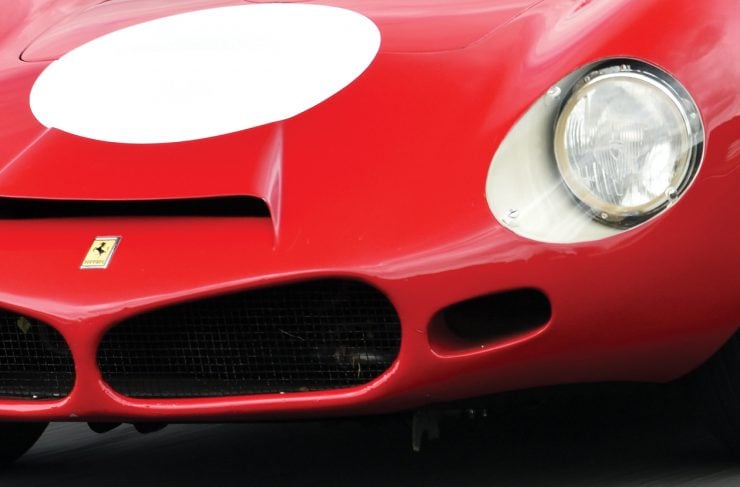 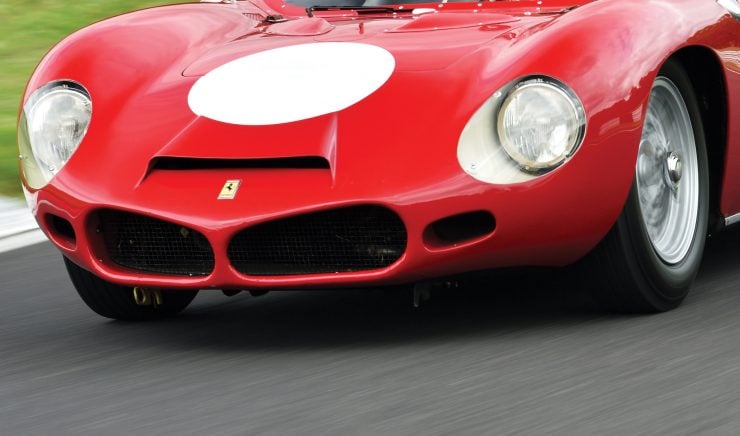 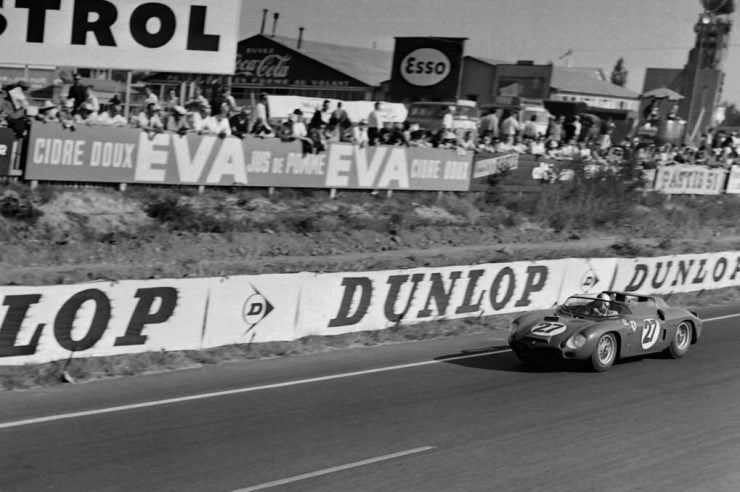 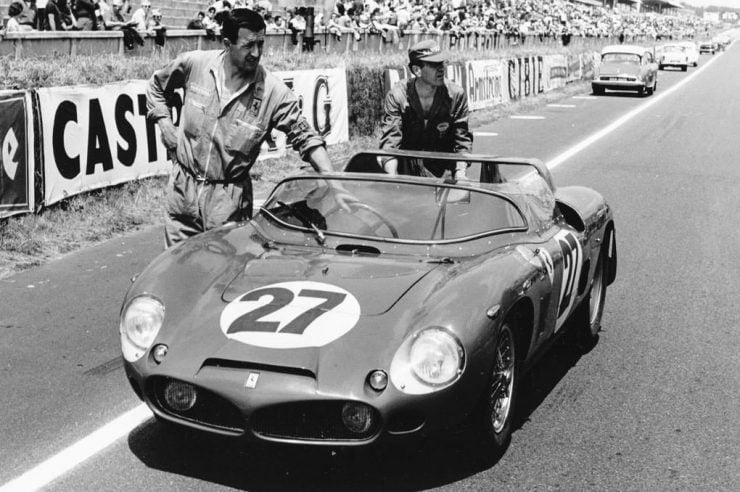 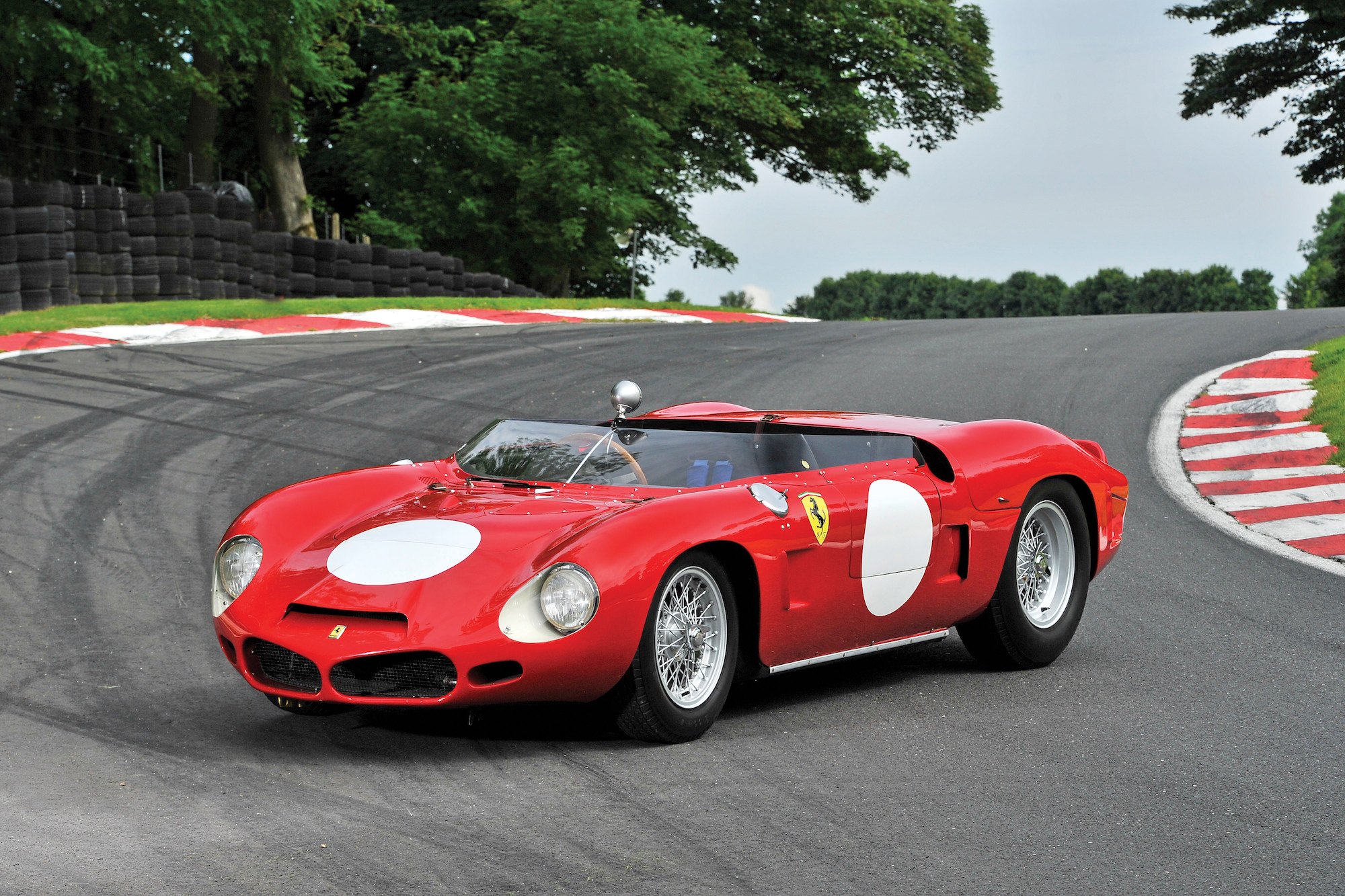 Facebook Twitter WhatsApp Email This is vintage tour film by one of the world’s most important drag racers – Don Garlits. In this film…

Facebook Twitter WhatsApp Email This is an original Porsche Carrera GT engine block, it’s been completely stripped down of all its components and it’s…

Facebook Twitter WhatsApp Email The Inspiration For The Corvette – Blame the British? The people who, I think, were responsible for the inspiration of…

Facebook Twitter WhatsApp Email This is an original, unrestored Holden Monaro GTS, it was Australia’s answer to the onslaught of American muscle cars in…

Facebook Twitter WhatsApp Email As its name suggests, the Meteor 27 Litre V12 Special you see here is powered by a Meteor V12 – that’s…