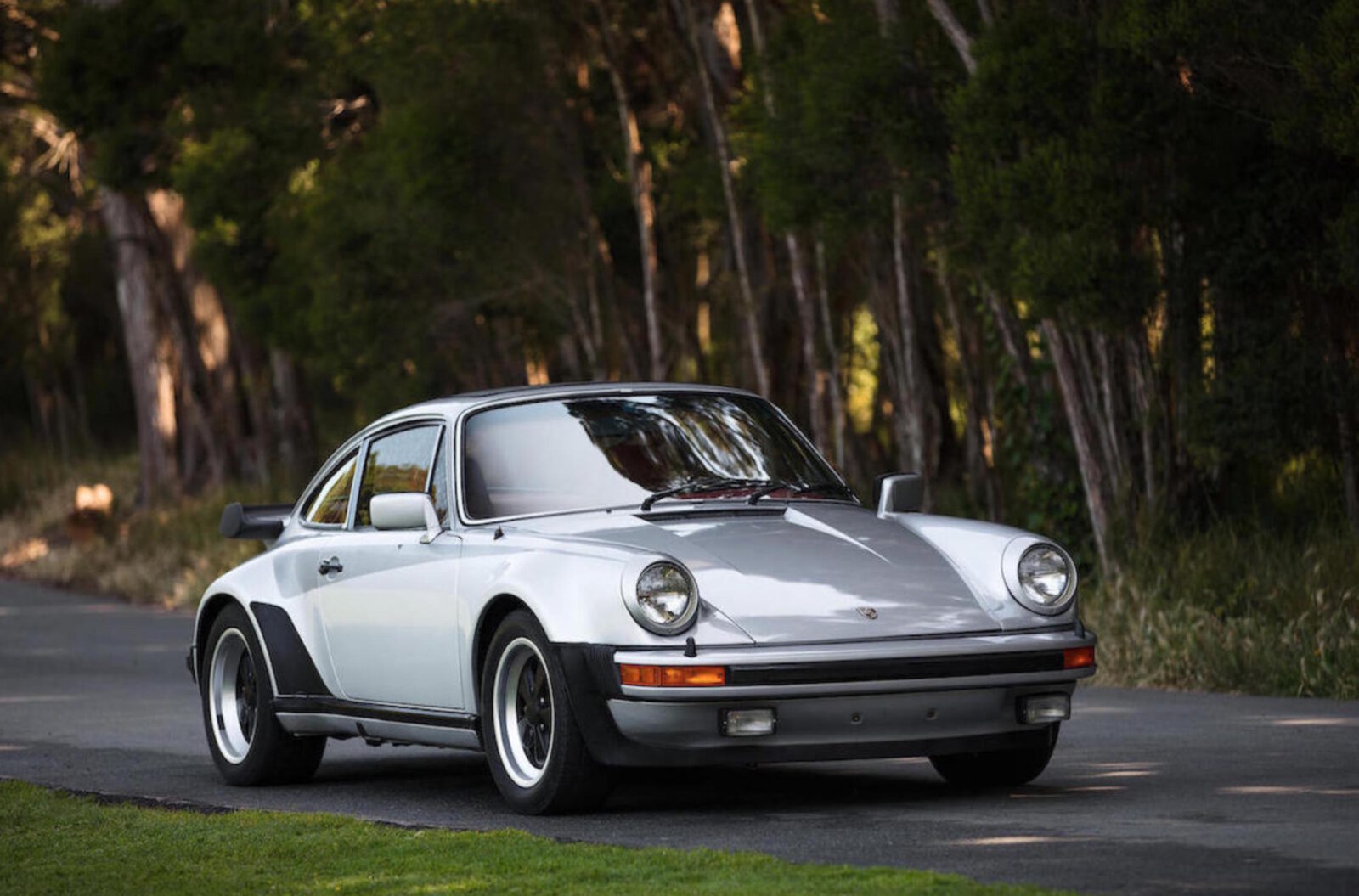 Porsche initially undertook development of the 911 Turbo as a homologation model so they could take part in Group 4 racing – the rules required 400 units to be built within 24 months, and they had to be available for sale through the automaker’s regular dealership network. This original 911 Turbo had the internal designation 930 within the halls of the Stuttgart automaker during its development, and during its subsequent 15 year production run.

Ernst Fuhrmann set about adapting the turbo technology the company had developed for their 917/30 Can-Am racer, and applying it to the same 3 litre 6-cylinder boxer engine used by the iconic Carrera RS 3.0. The production version of the resulting turbo engine was capable of 256 hp – a significant step up over the the naturally aspiration engine used in the more common 911 Carrera model.

Sales began in 1975 and almost immediately Porsche realised they had underestimated demand. By the end of the year they had sold out their 400 homologation cars, by May 1976 they had sold 1,000 units, and by the end of production there were almost 20,000 sold worldwide.

Most automotive historians agree that there would have been significantly more made if it wasn’t for the restrictive emissions standards that made it too difficult to sell the 930 in Japan and the USA between 1980 and 1985 – but in 1986 Porsche developed a specially detuned version of the engine producing slightly less power – but crucially it ticked all the right boxes for the emissions testers.

1989 was the final year of production for the Porsche 930, after which it was replaced with the 964 – but such was the success of the original 911 Turbo that Porsche has had one in production every year since 1975.

The 1978 model year was one of the most important for the 930, it was the year that Porsche increased the engine size to 3.3 litres from the original 3 litres, they also added an intercooler, as well as the higher performance brakes taken directly from the 917 racer. These changes made the 1978 model one of the most desirable 930s ever made, and the performance of the upgraded car helped to cement the 911 Turbo into the zeitgeist as one of the great ’70s and ’80s sports cars.

The 1978 Porsche 911 Turbo you see here is an original California car still wearing its original paint, the interior has been re-trimmed in the correct red leather and the odometer shows under 67,000 original miles. If you’d like to read more about this car or register to bid on it, you can click here to visit Bonhams. 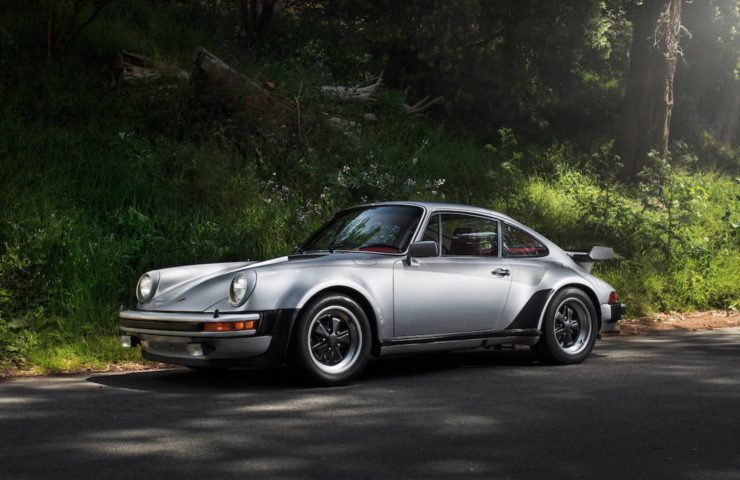 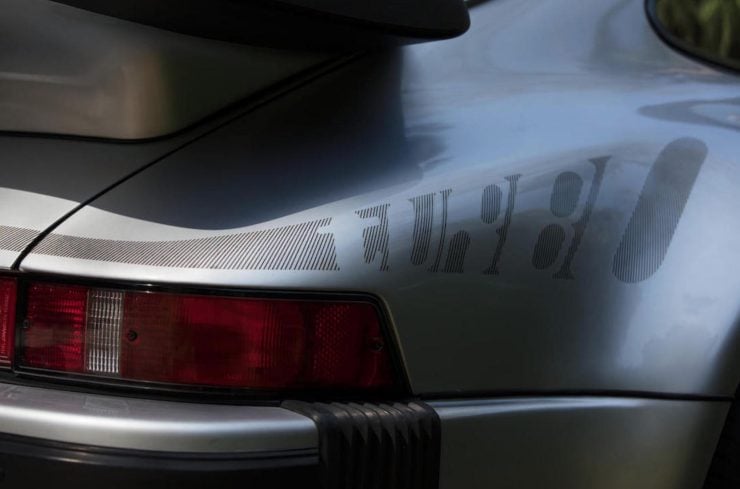 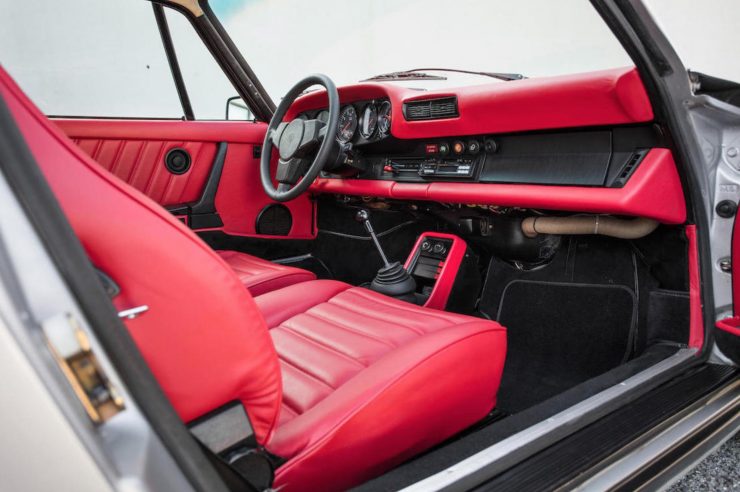 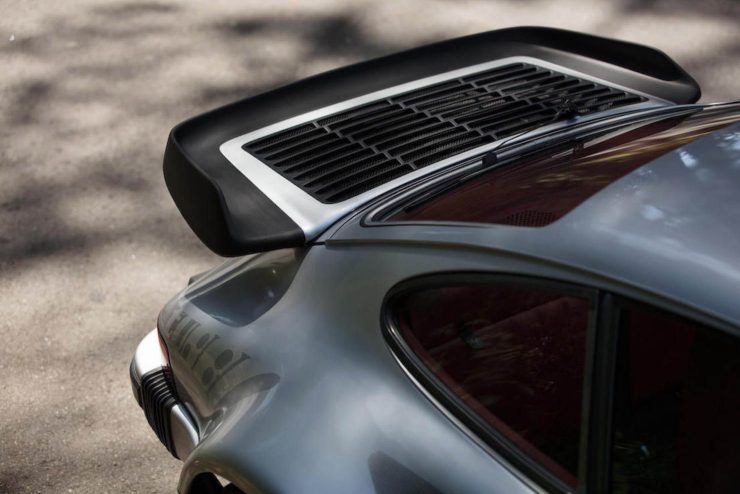 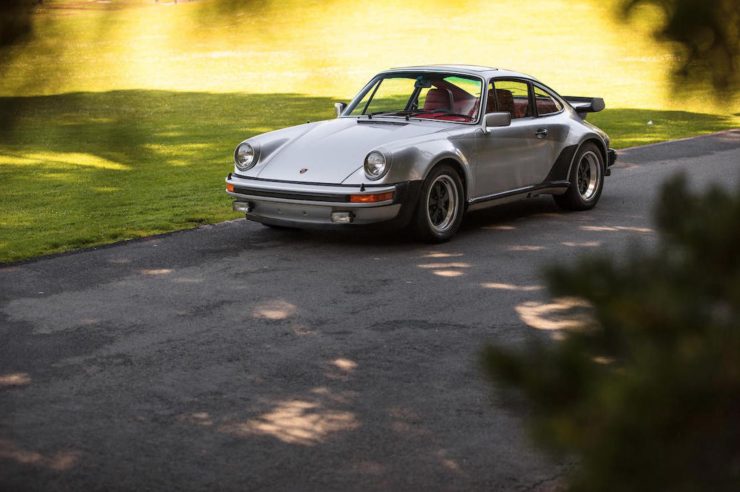 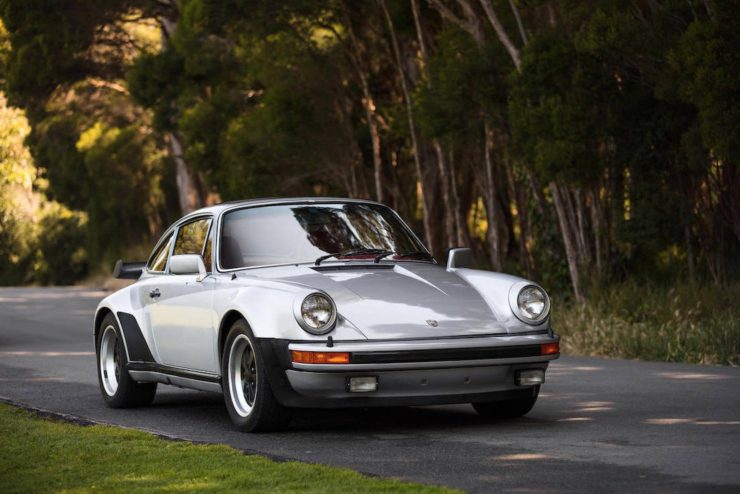 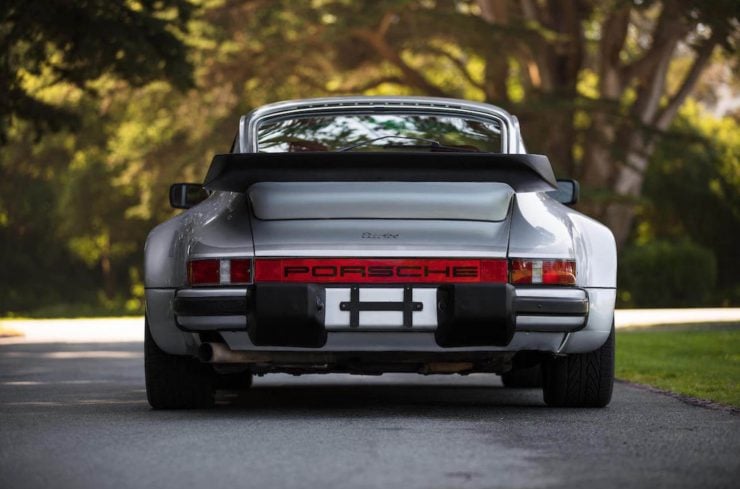 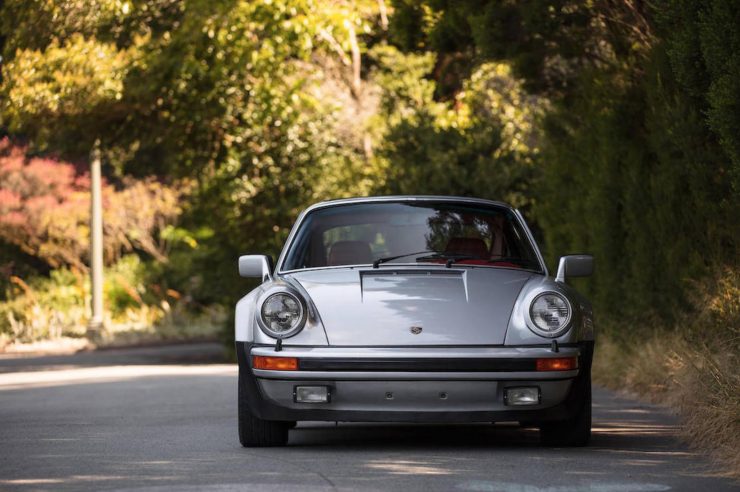 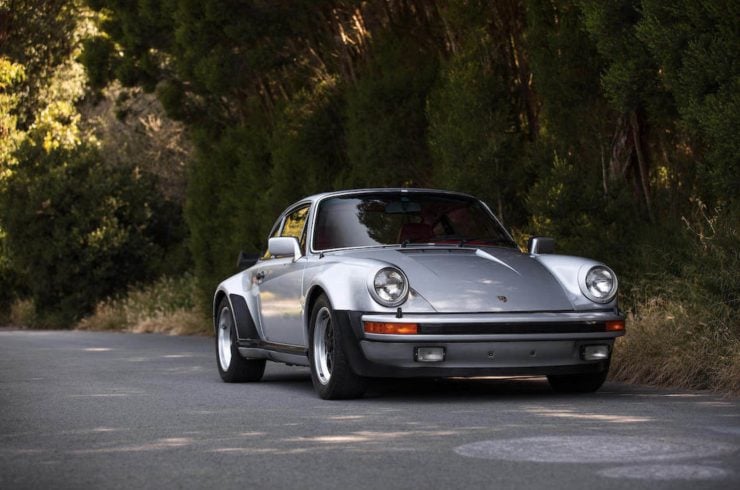 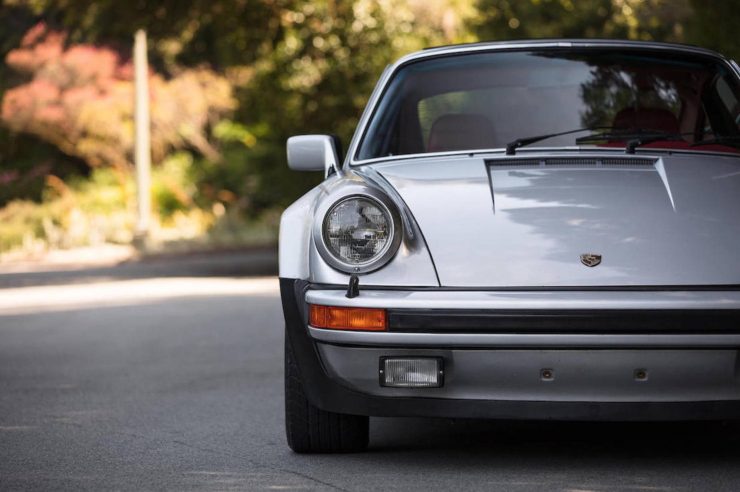 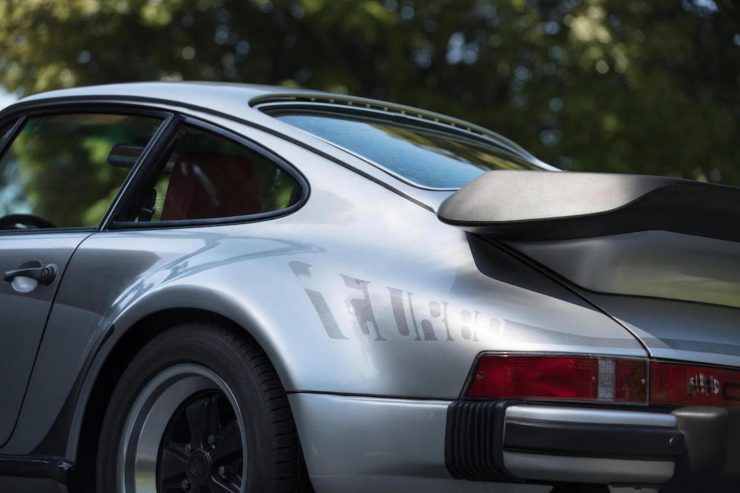 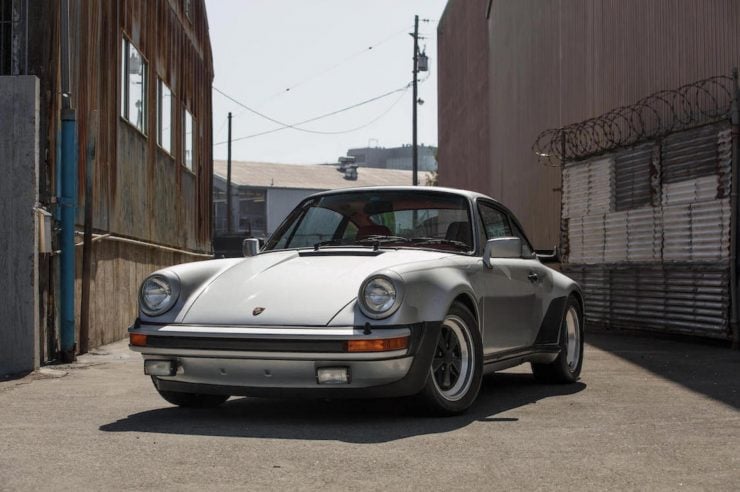 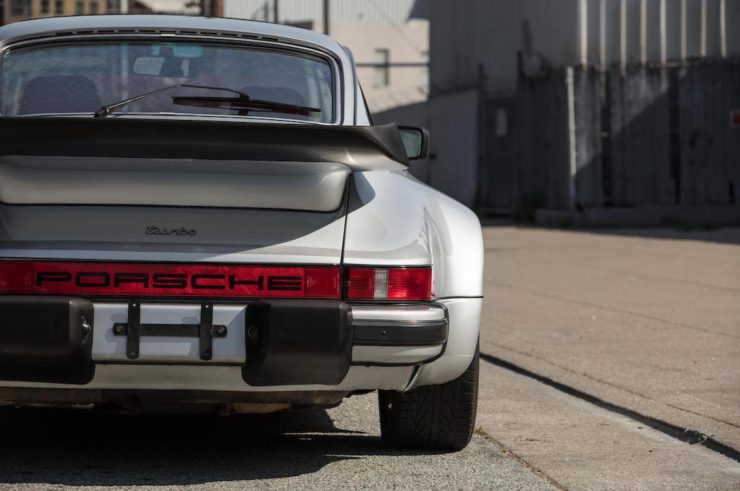 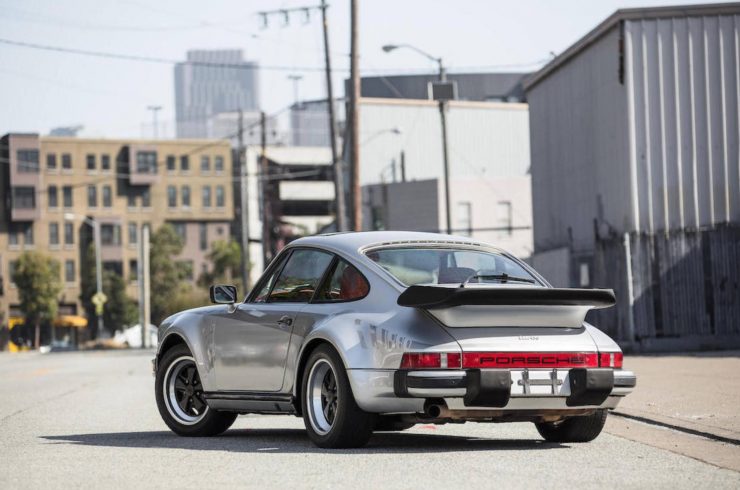 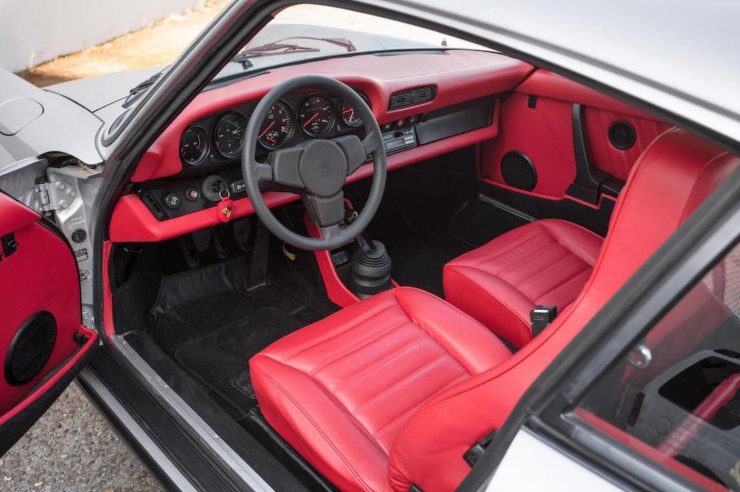 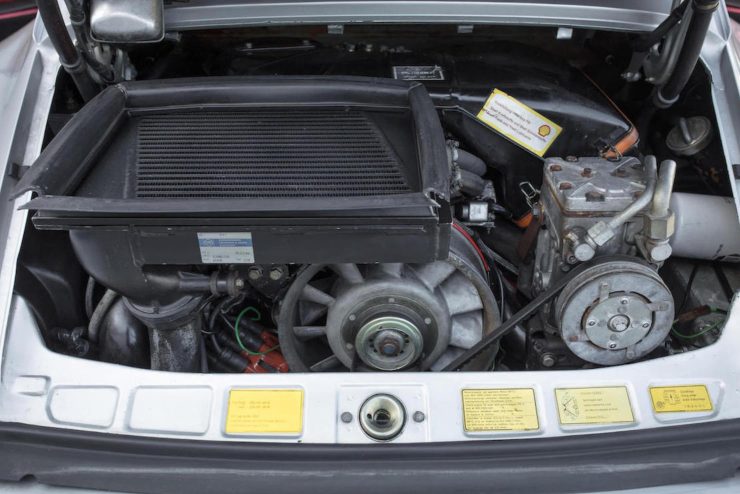 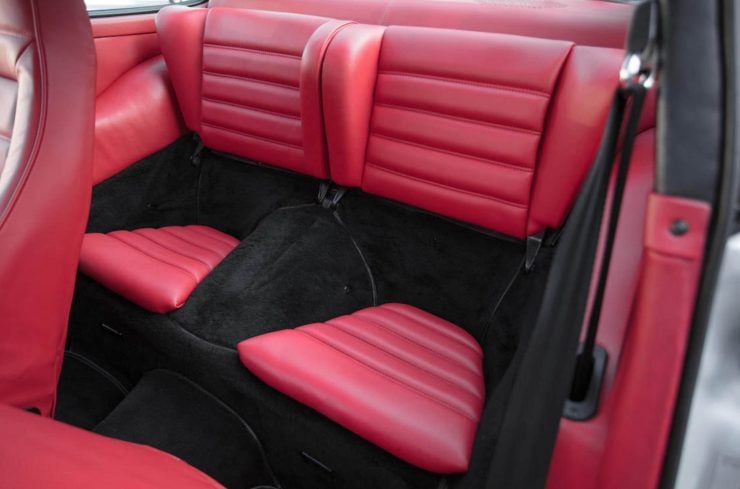 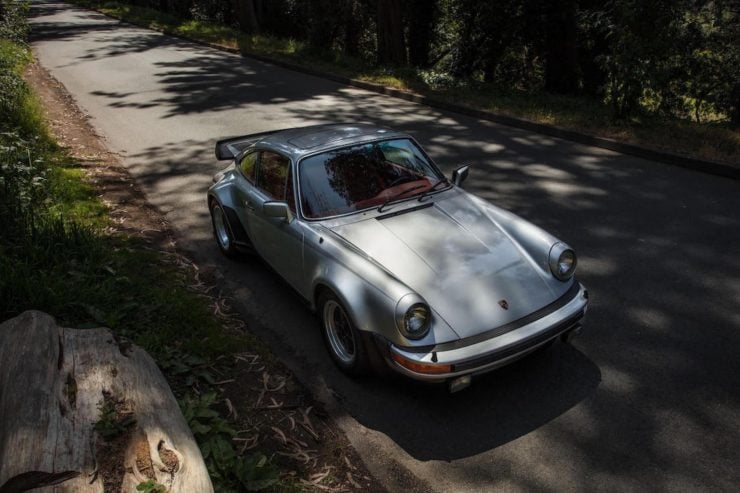 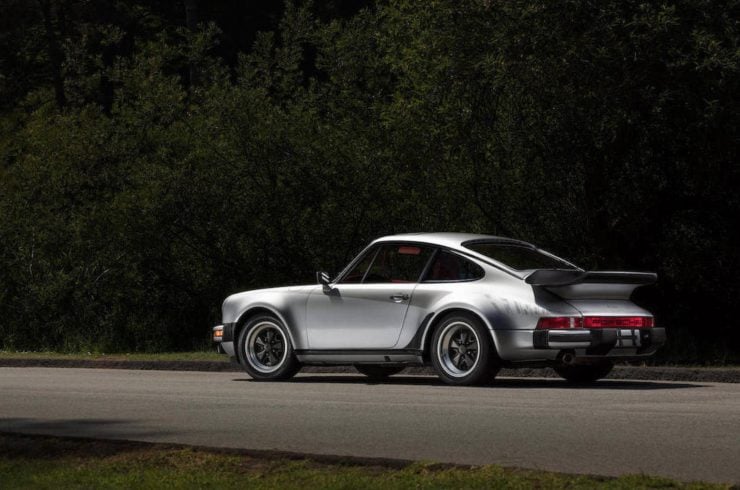