The Hot Rod Story is a film from the late 1950s that was produced as an introduction to the world of hot rod racing including drag racing, land speed racing, and other forms of motorsport that were transitioning from illegal or unregulated, to a standardized format.

At just under 48 minutes in length, the documentary is a valuable look back at the earliest days of some of the USA’s most popular automotive sports, and it’ll leave you with a burning desire to buy a ’32 Ford and get to work.

Hot Rods had a bad reputation in the 1950s. What started as a way for young guys to have some fun testing their home made cars on the dry lakes was growing and spilling over into street racing.

The press, preachers and politicians were up in arms and people were getting killed. Something had to be done. Bob Petersen, who ran Hot Rod Magazine, worked with one of his editors Wally Parks, to launch a national effort to get the kids off the streets and on to drag strips. They formed the National Hot Rod Association (NHRA) and the new sport of drag racing took off.

Necessity is the mother of invention. This traces the path they took from amateurs racing at the dry lakes to professionals competing at the drag strips. What a journey. 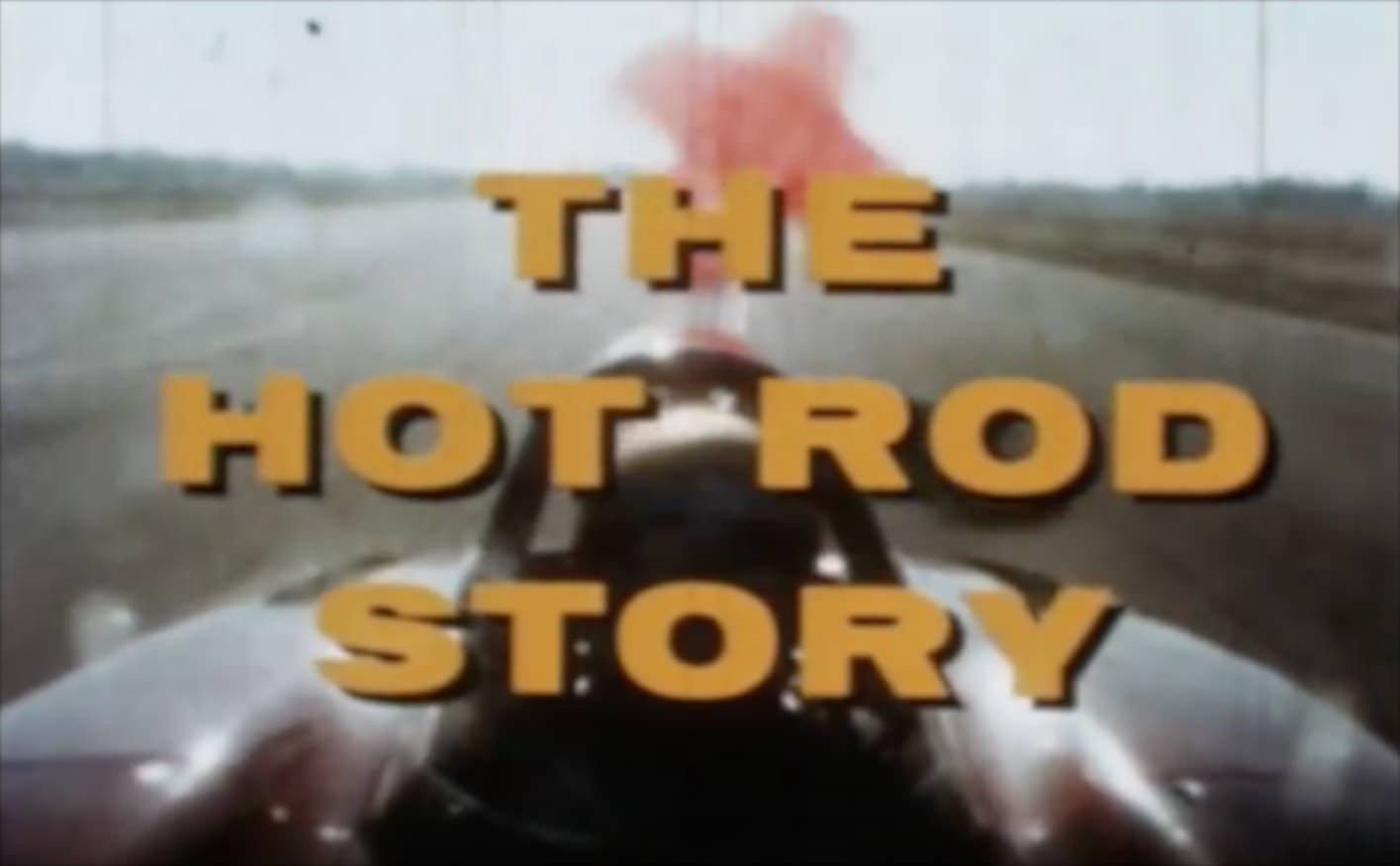