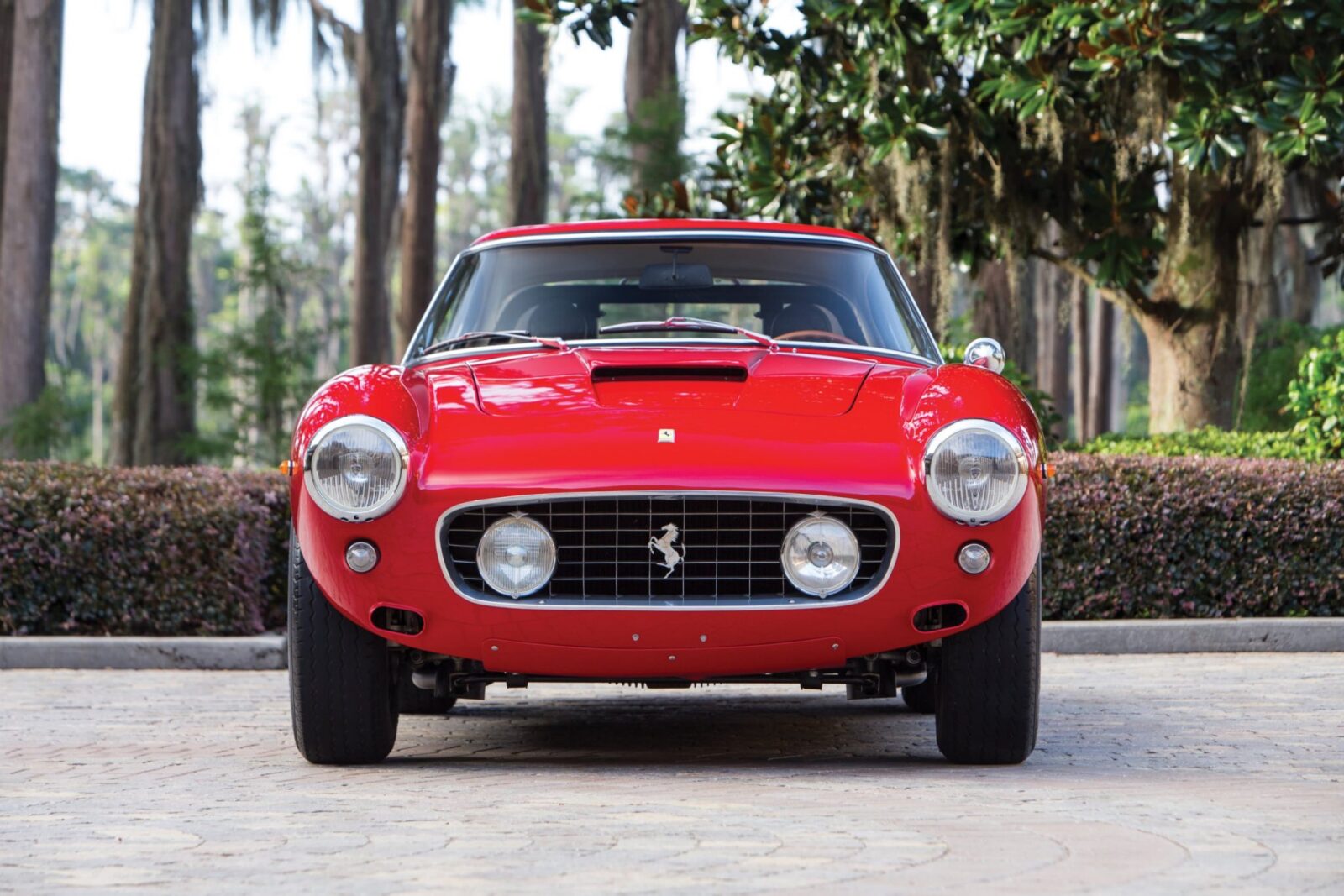 There are few Ferrari 250 GT series cars as highly sought after as the alloy-bodied 250 GT SWB Competizione. Just 46 were built in 1960, their lightweight bodies in Competizione trim were matched with a more elemental lightweight interior and an engine in a higher state of tune.

A Brief History of the Ferrari 250 GT SWB

The Ferrari 250 GT SWB was unveiled in 1959 at the Paris Motor Show to a stunned audience. In the years since its release it’s been described as one of the most beautiful cars ever made, but perhaps more importantly it’s remembered for its staggering prowess on the race track.

This competition ability isn’t particularly surprising when you learn that the team behind the development of the SWB was Giotto Bizzarrini, Carlo Chiti, and Mauro Forghieri – the same team that would go on to create the Ferrari 250 GTO.

Building a car that can be a comfortable grand tourer and a race winner is no mean feat. Almost all who try fail by some degree, usually creating a race car that’s too soft or a road car that’s too harsh. The Ferrari 250 GT SWB is one of the few success stories that found a balance between comfort and speed, and offered clients the option to buy a car that was almost identical to the one that took first, second, third, and fourth in their class at the 24 Hours of Le Mans in 1960. 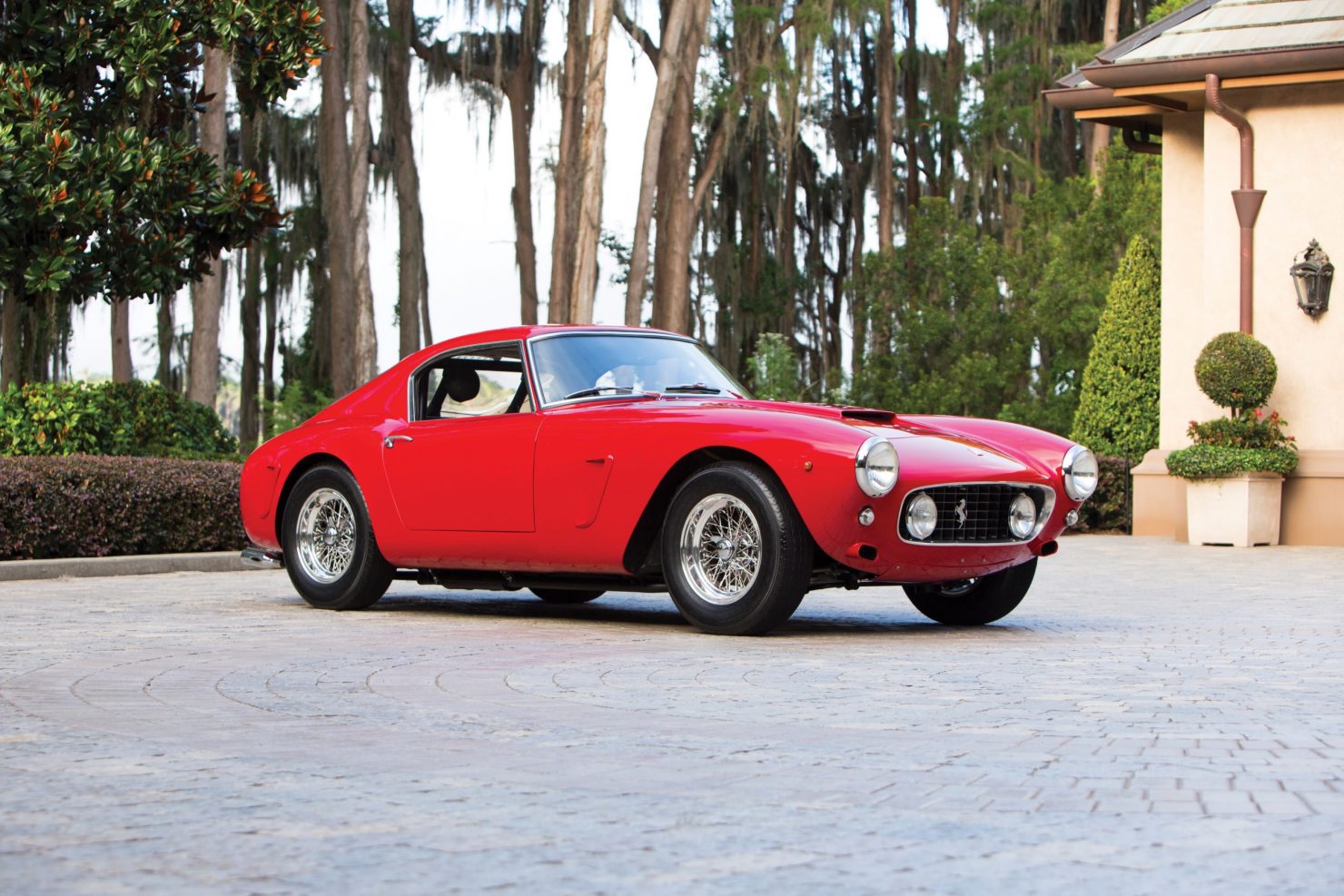 The SWB was based on its predecessor the “passo lungo”, or LWB, for its long-wheelbase 2600mm chassis. The new “passo corto” (SWB) had a shorter 2400mm wheelbase that offered better performance, but shared the same basic chassis structure – two oval-section longitudinal members, with cross bracing, and a rectangular section front cross member.

Almost all the 250-series Ferraris used the Colombo Tipo 125 V12 engine, the displacement of each cylinder is 250cc – which gives the models their name. Although it was based on a design that started life in 1947, the single overhead cam Colombo was still an advanced and highly competitive engine in the early 1960s. With aluminium-alloy construction it was hundreds of pounds lighter than its arch rival from Jaguar – the straight-6 XK engine.

Ferrari competed heavily with the 250 GT SWB in the early 1960s, as previously mentioned the car won Le Mans convincingly in 1960, it also won the RAC Tourist Trophy race at Goodwood in the same year with Stirling Moss at the wheel. Moss later recounted that he had been listening to music on the radio as well as the race commentator – it must have been a unique sensation as very few race-ready cars had a stereo installed. Moss was (and still is) a big fan of the model, he entered 8 races in the SWB and won 7 of them. 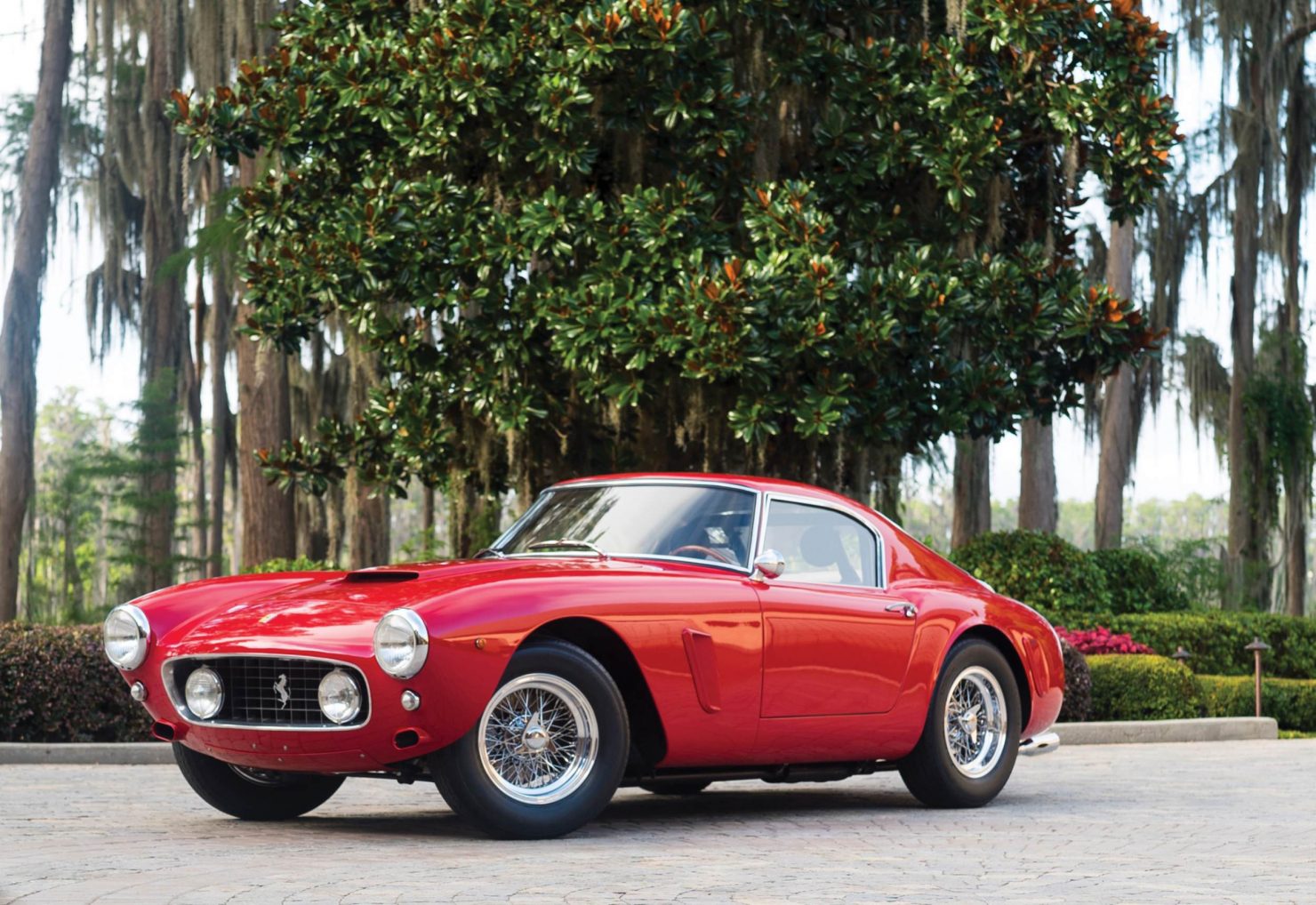 The car you see here is chassis 2163 GT, the 39th of 74 Competizione SWBs. It was completed in October 1960 with its aluminum coachwork handbuilt at Scaglietti, and it was finished with the same rosso chiaro paint color, and nero leather interior that it’s still wearing now.

Like many of the Competizione SWBs this car has a long history on the track, and is highly suitable for historic racing thanks to its discreet roll cage and twin harnesses. It had a comprehensive engine rebuild in the early 2010s by DK Engineering, and it’s been cosmetically restored in factory-original colour combination.

If you’d like to read more about the car or register to bid you can click here to visit the listing. It’s due to roll across the auction block with RM Sotheby’s on the 9th of September with an estimated hammer price of between €8,500,000 and €10,000,000. 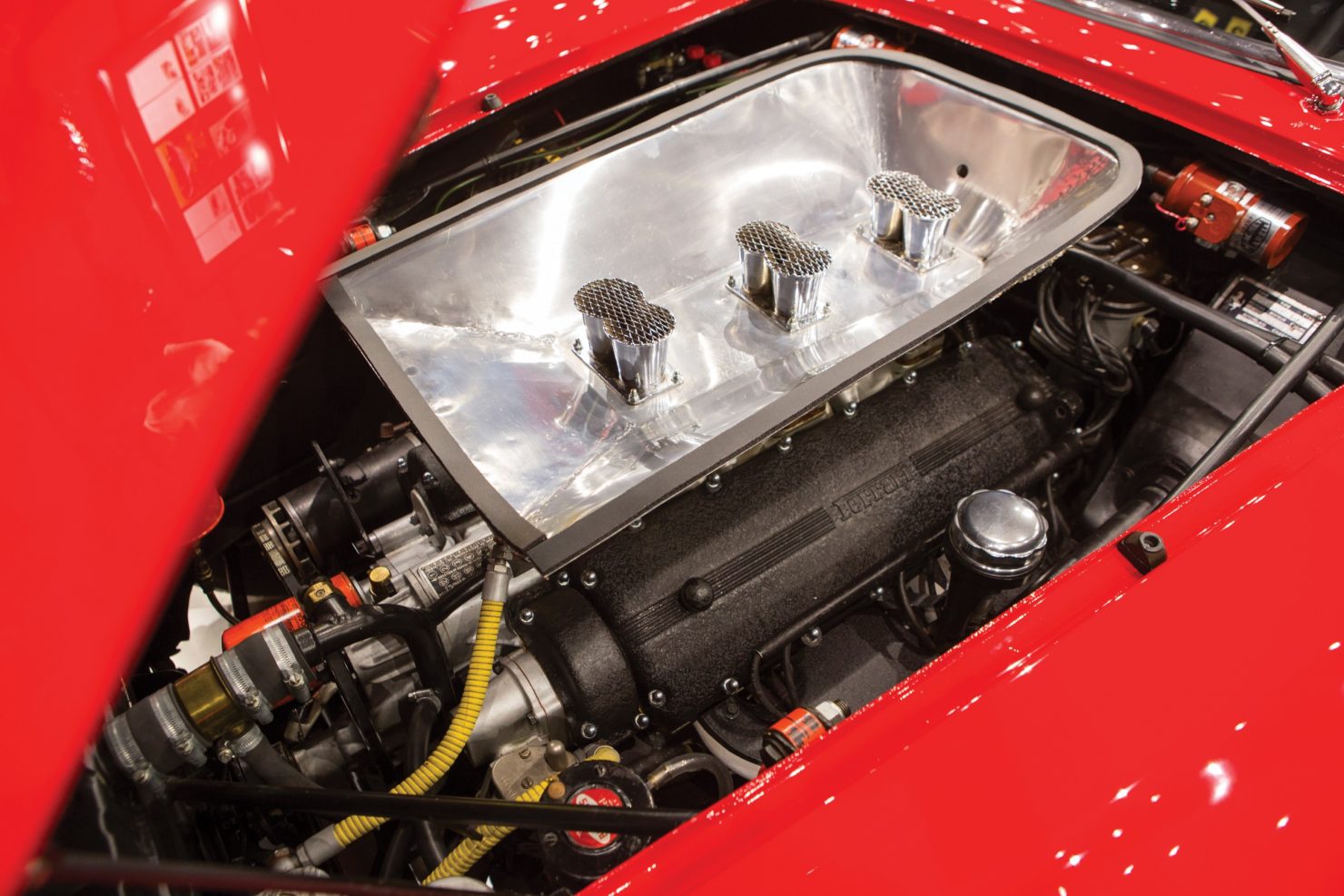 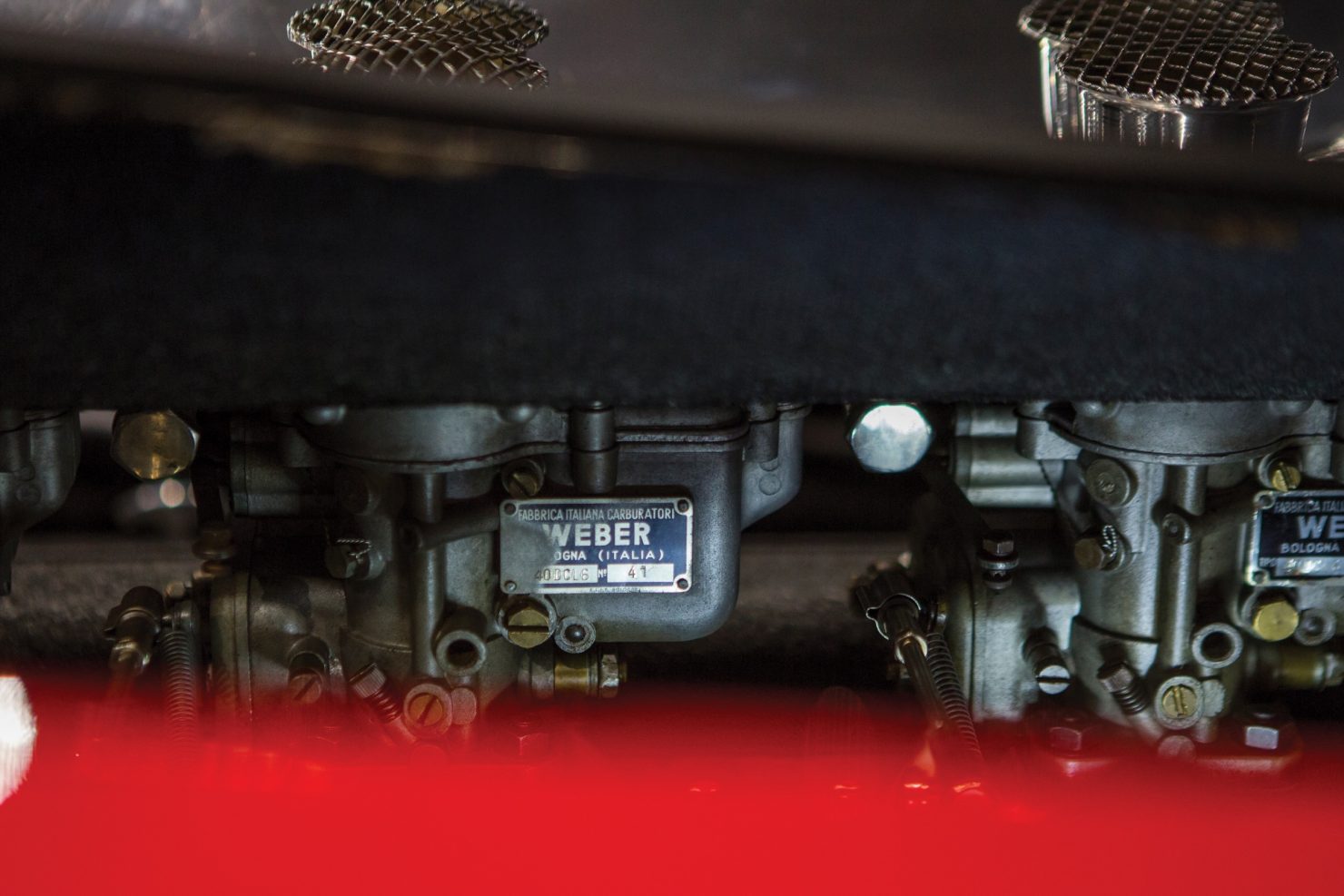 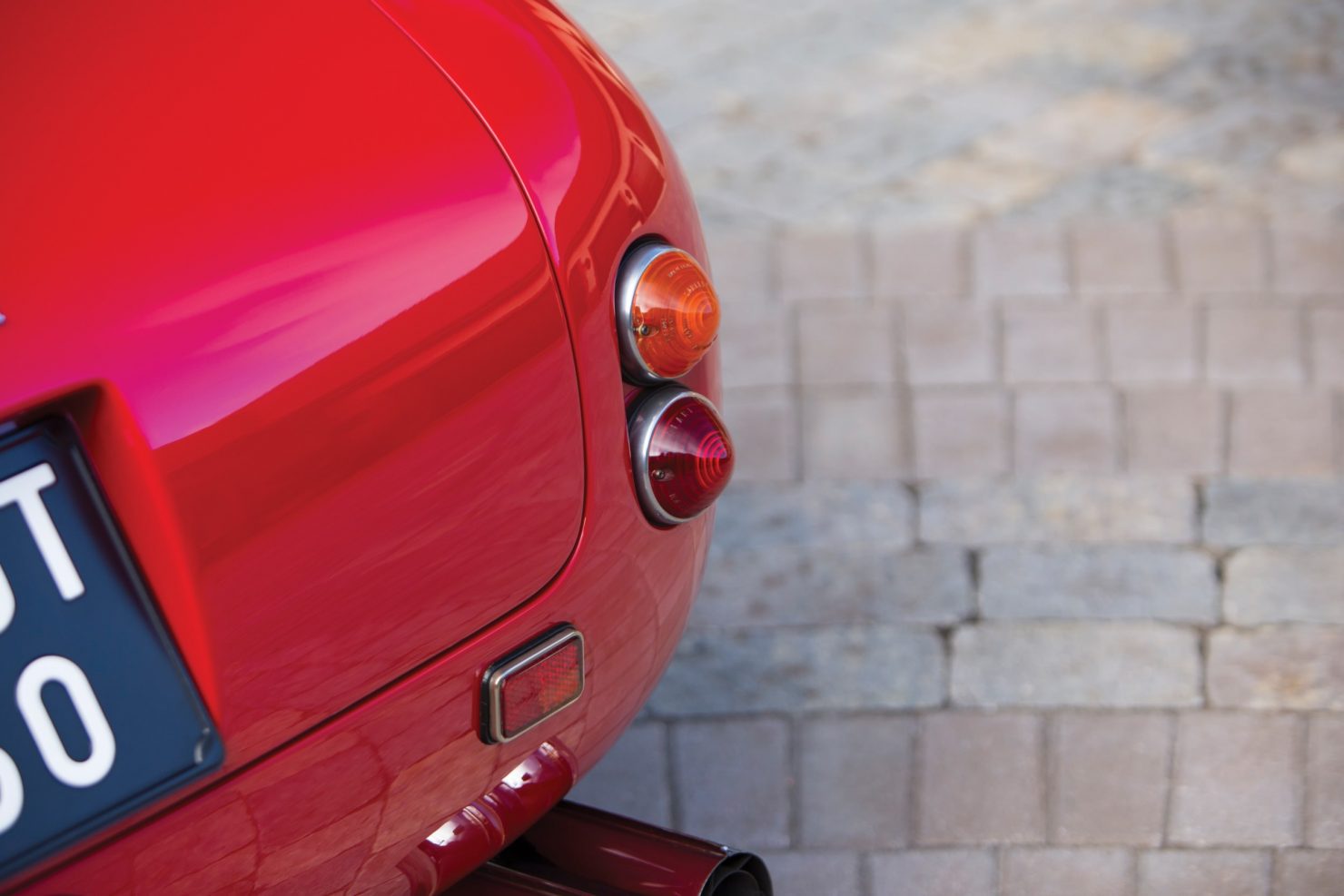 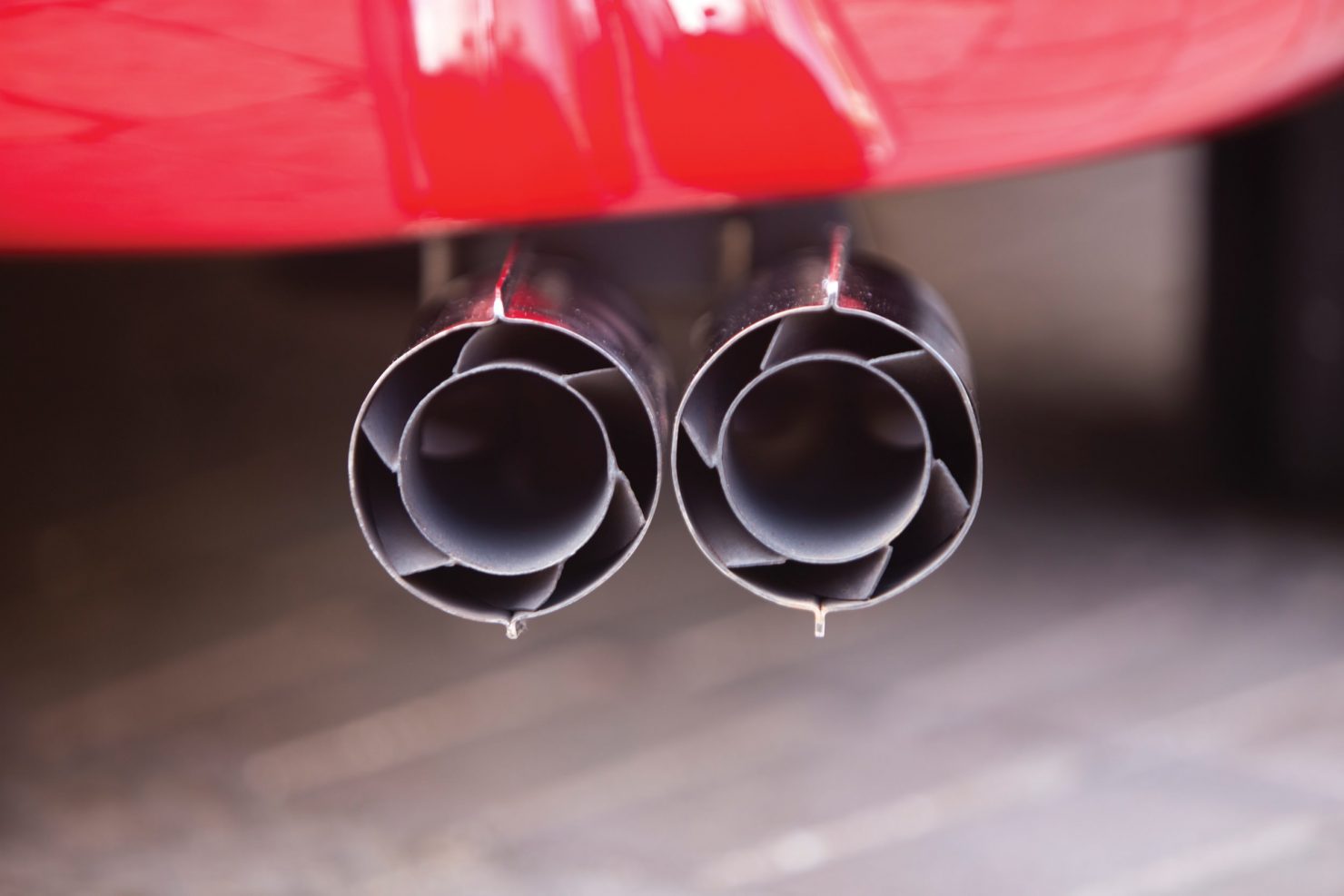 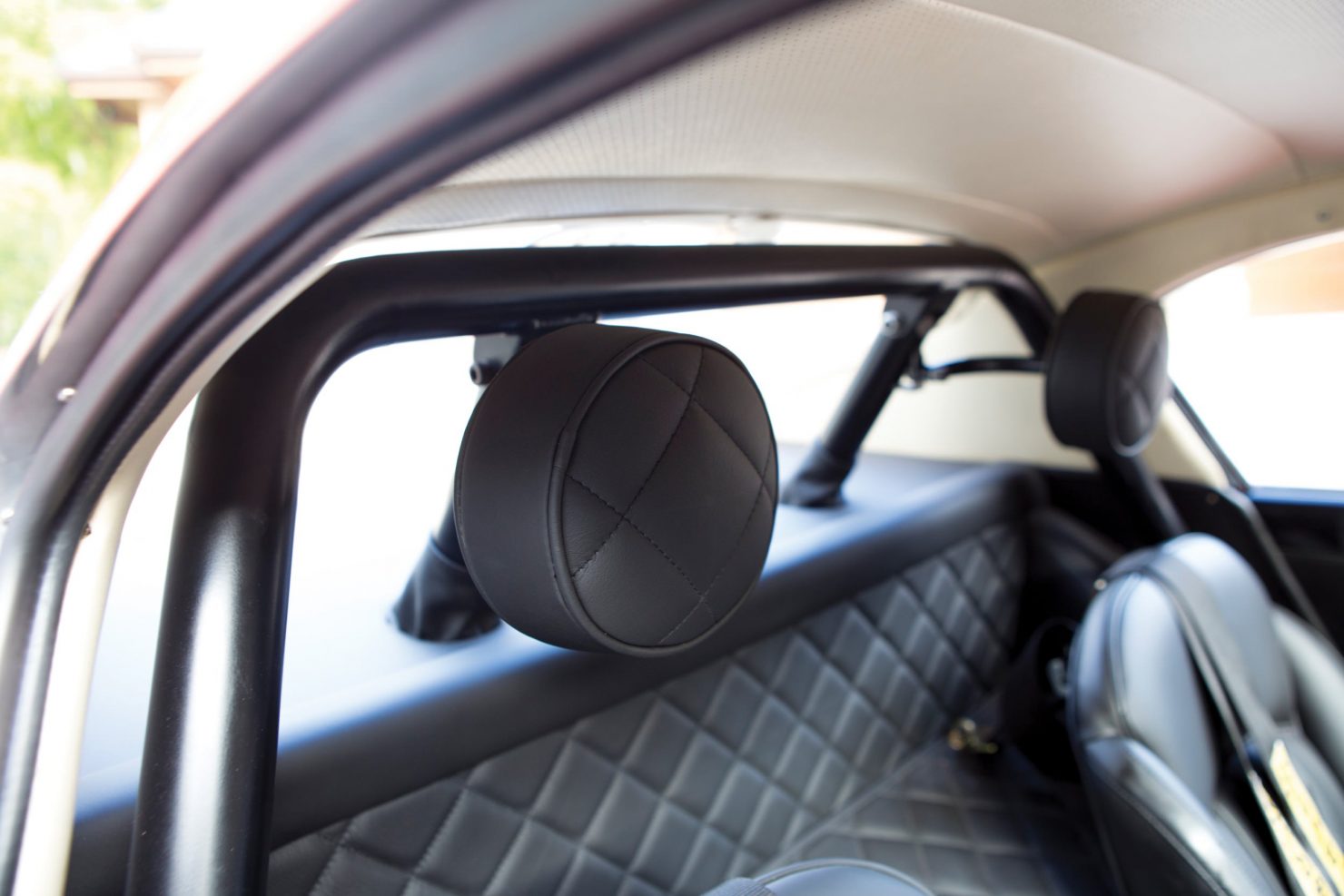 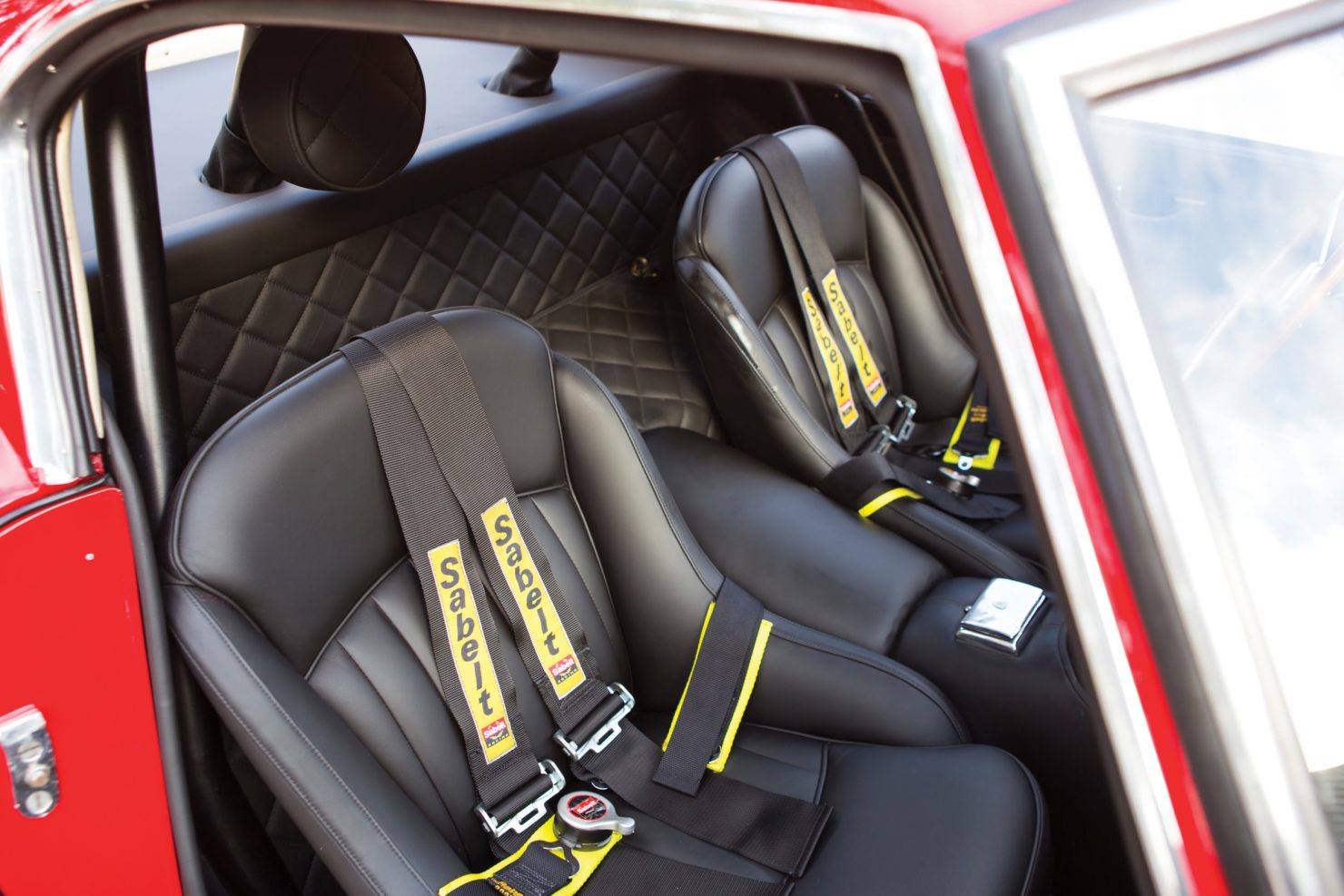 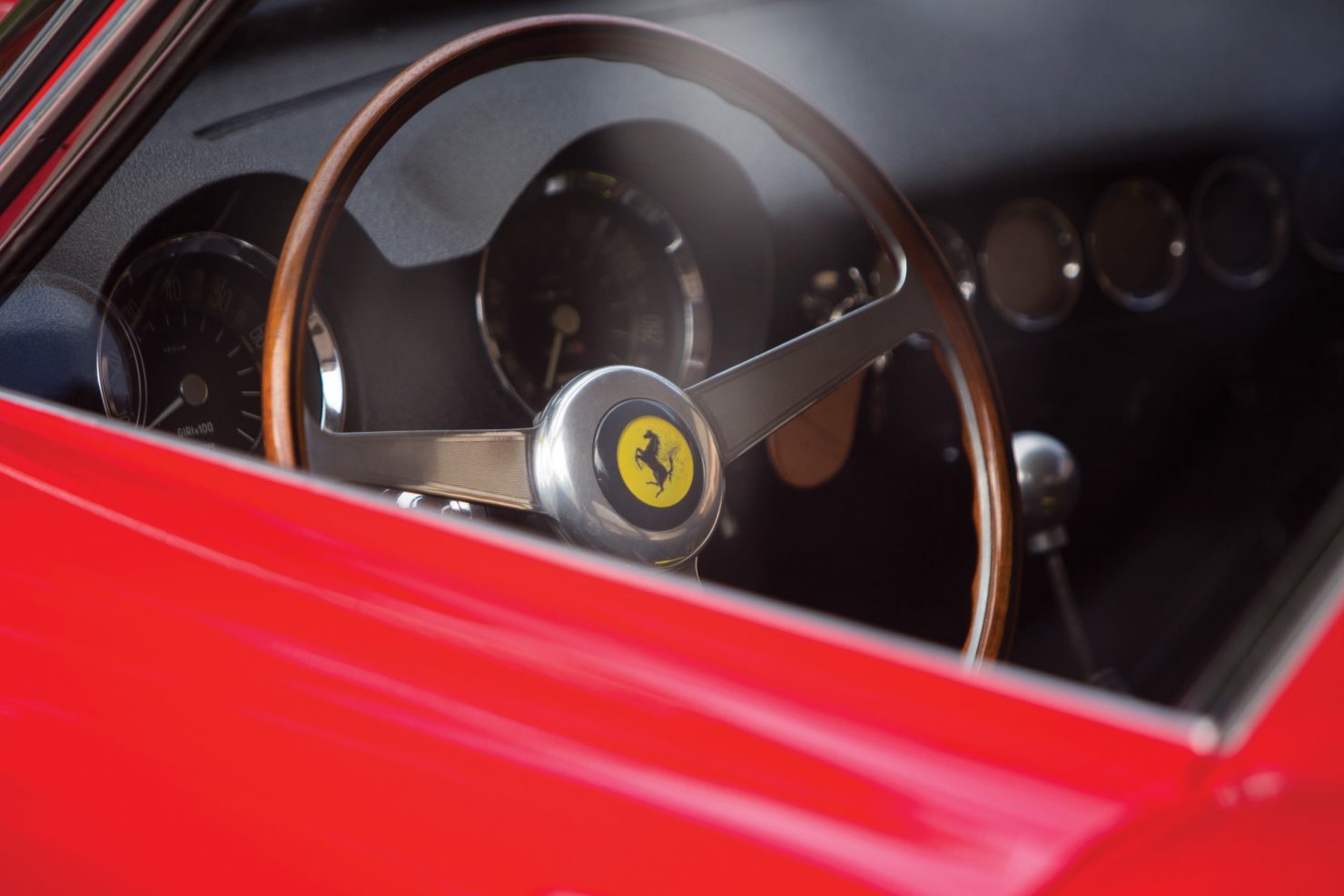 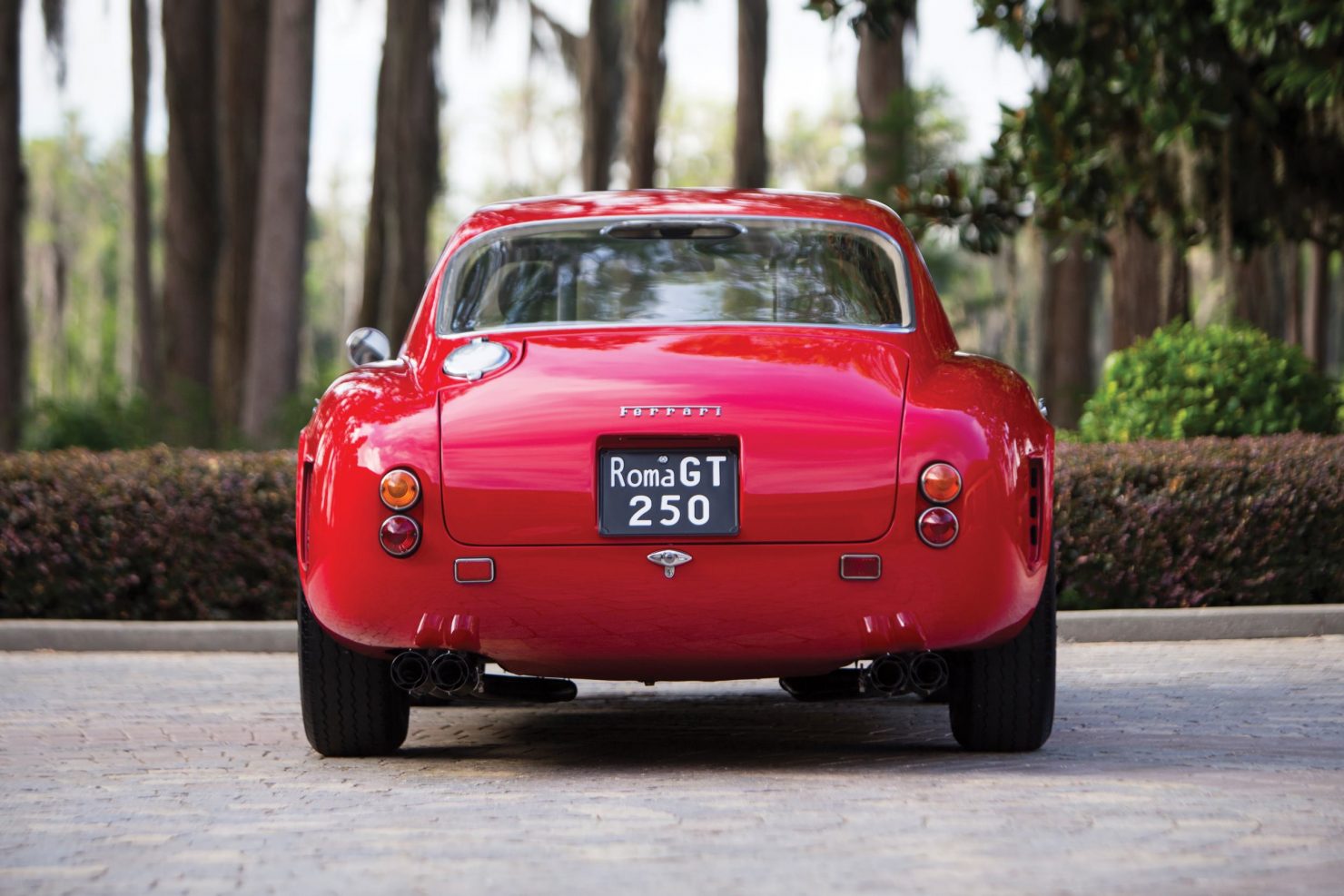 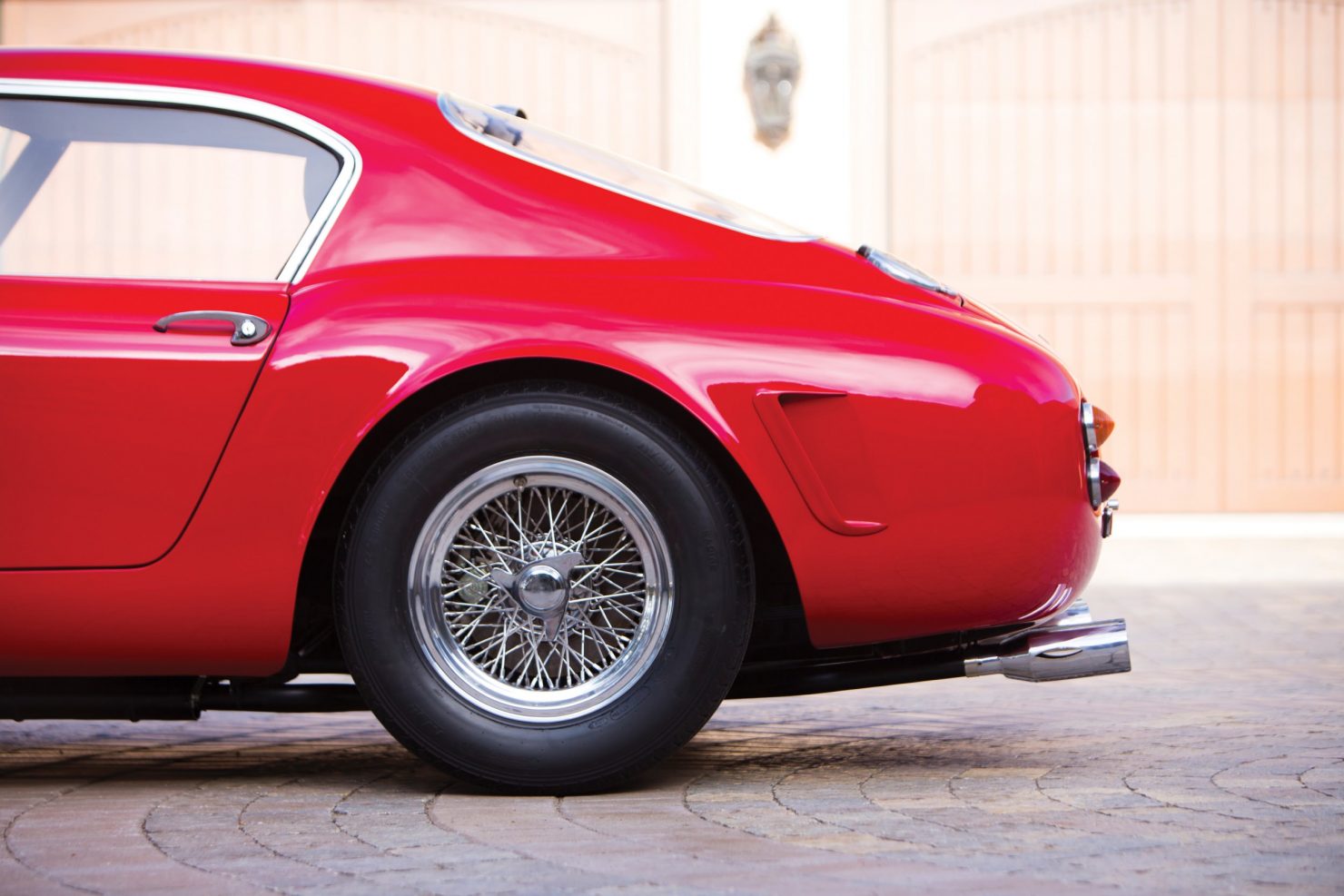 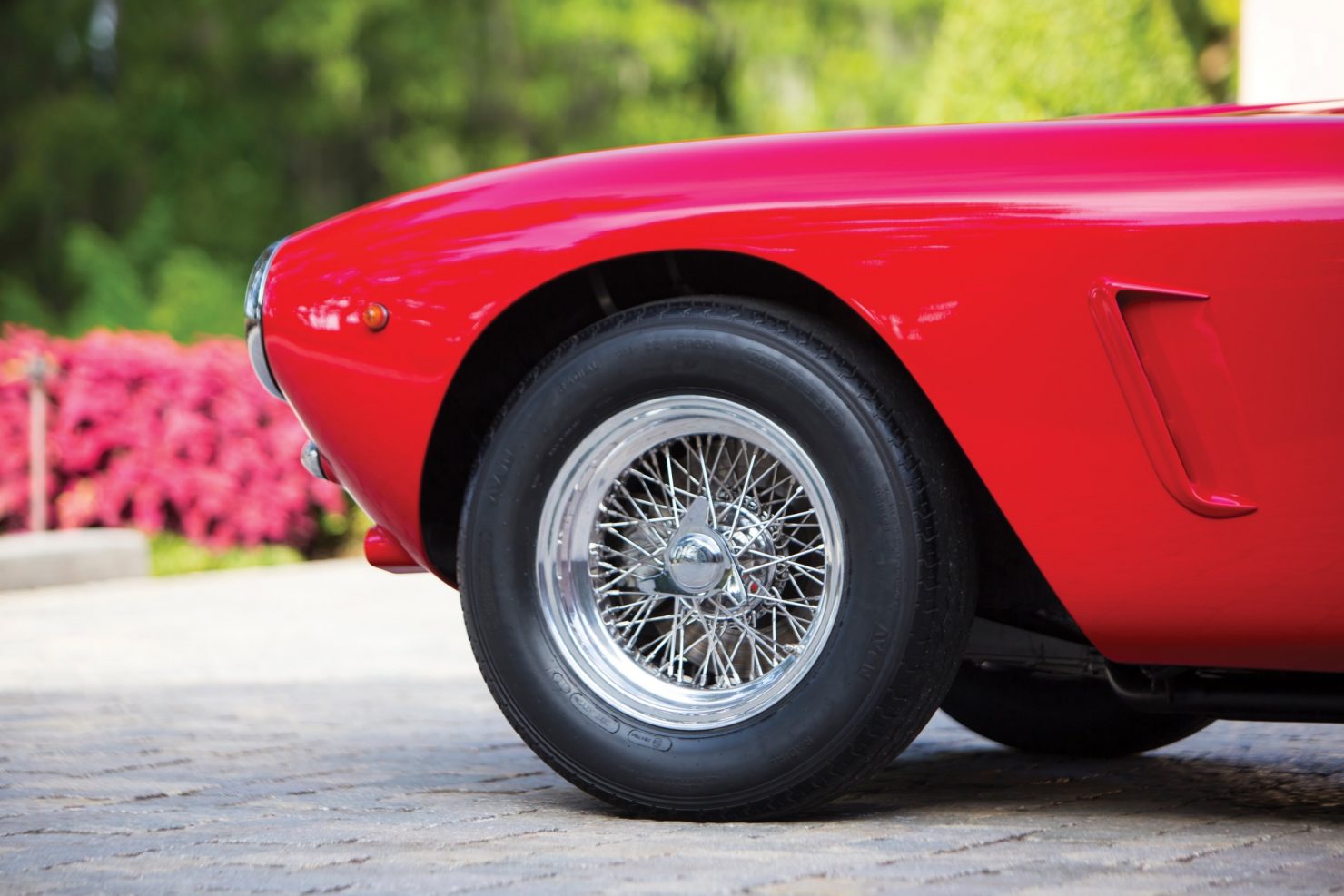 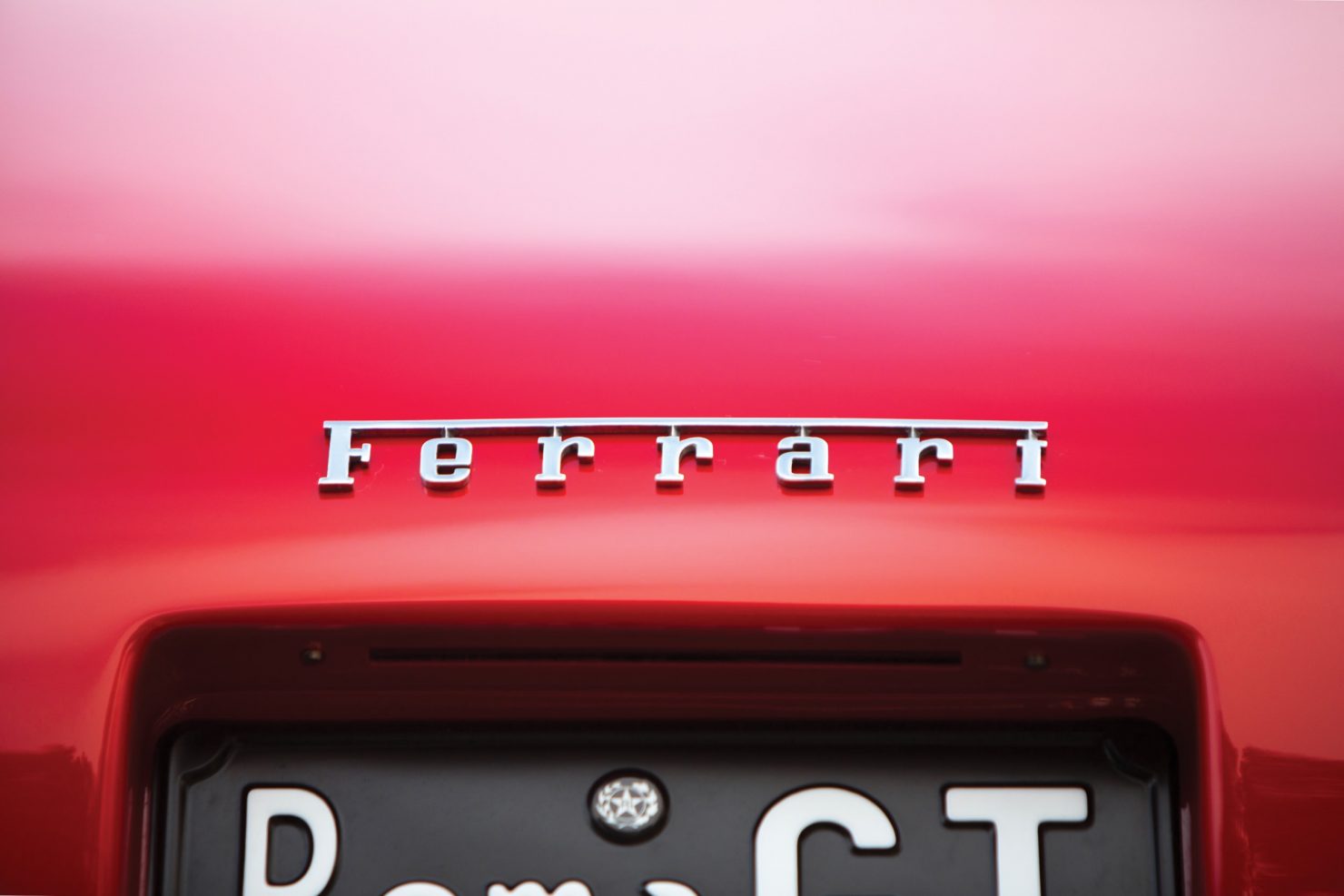 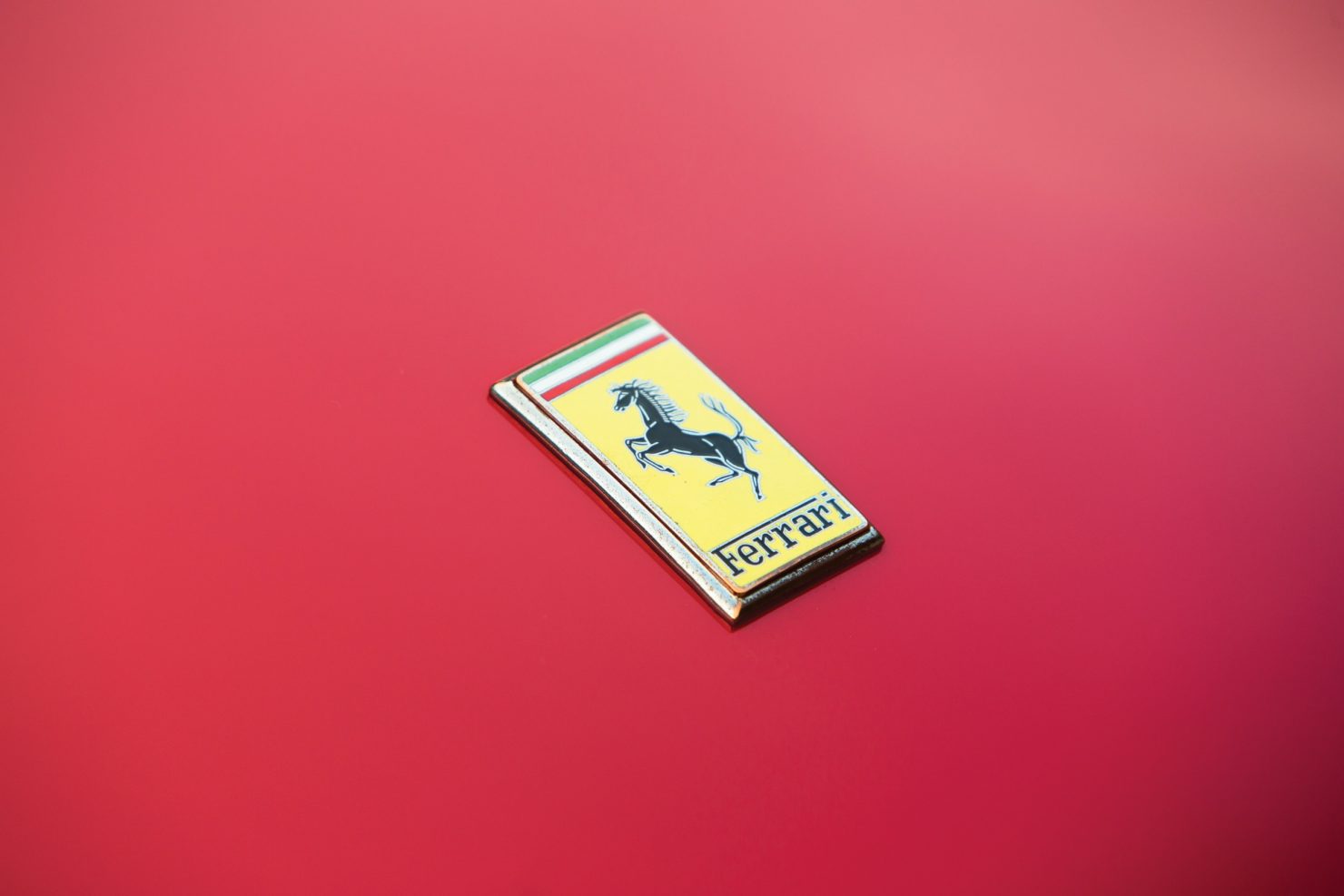 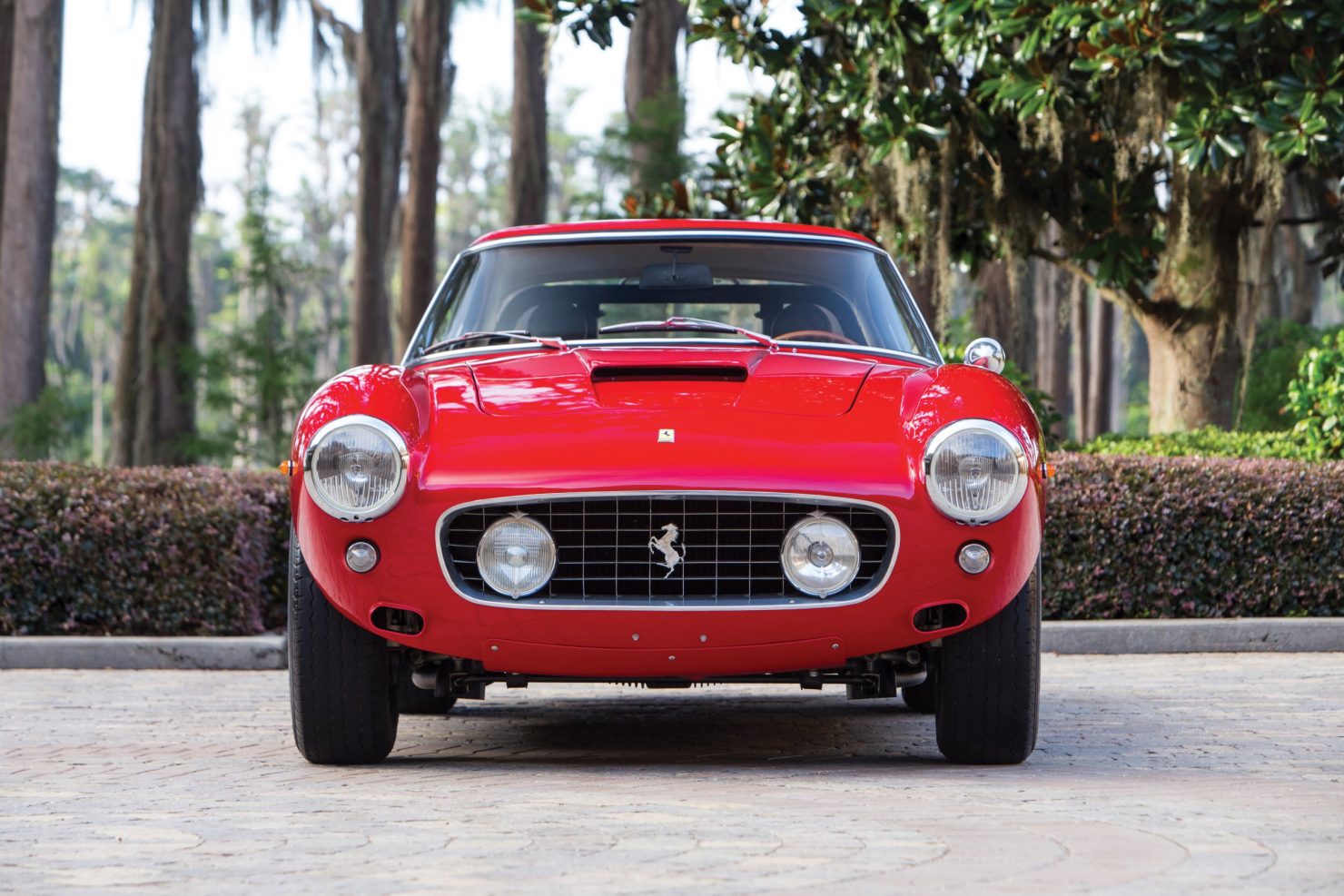 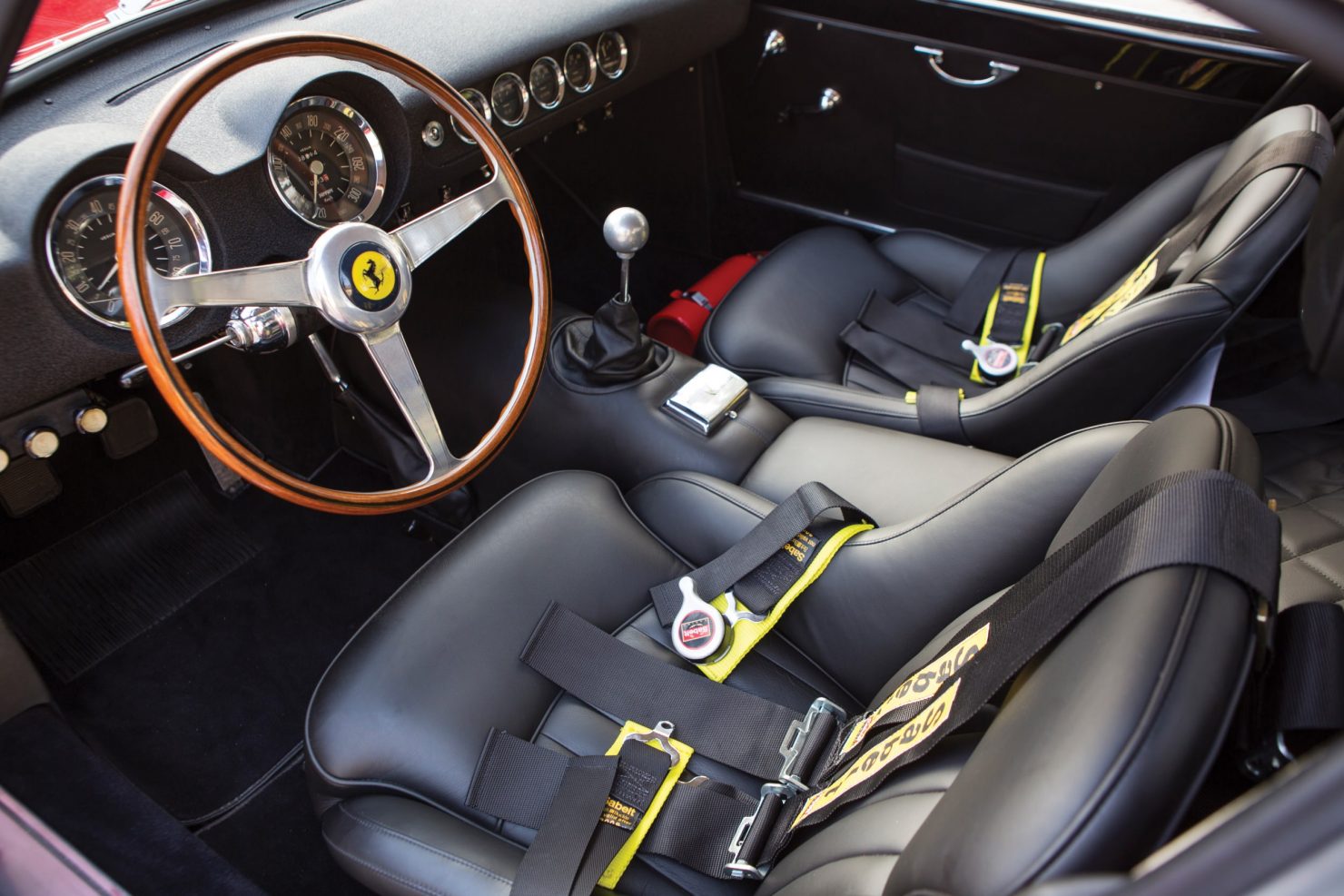 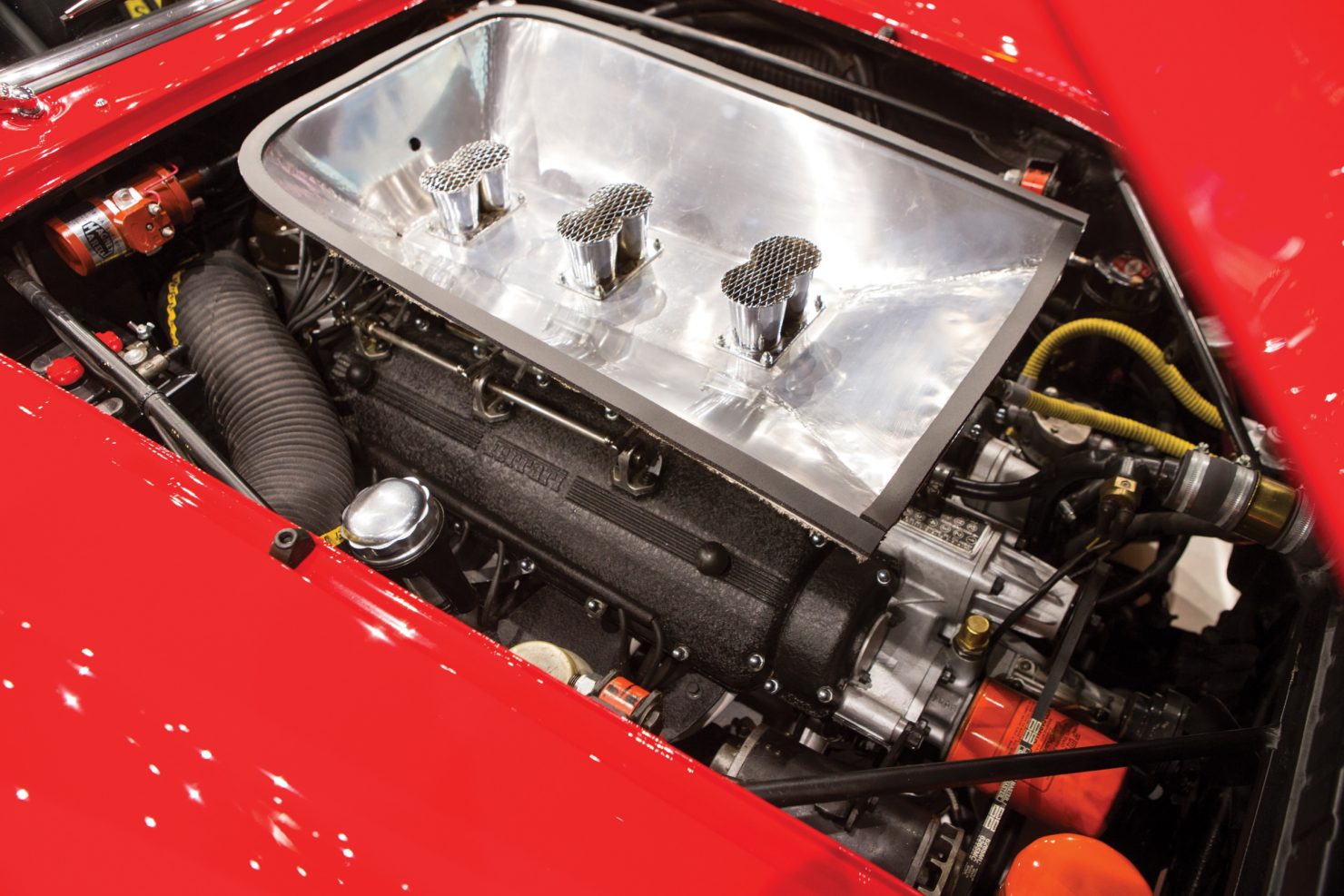 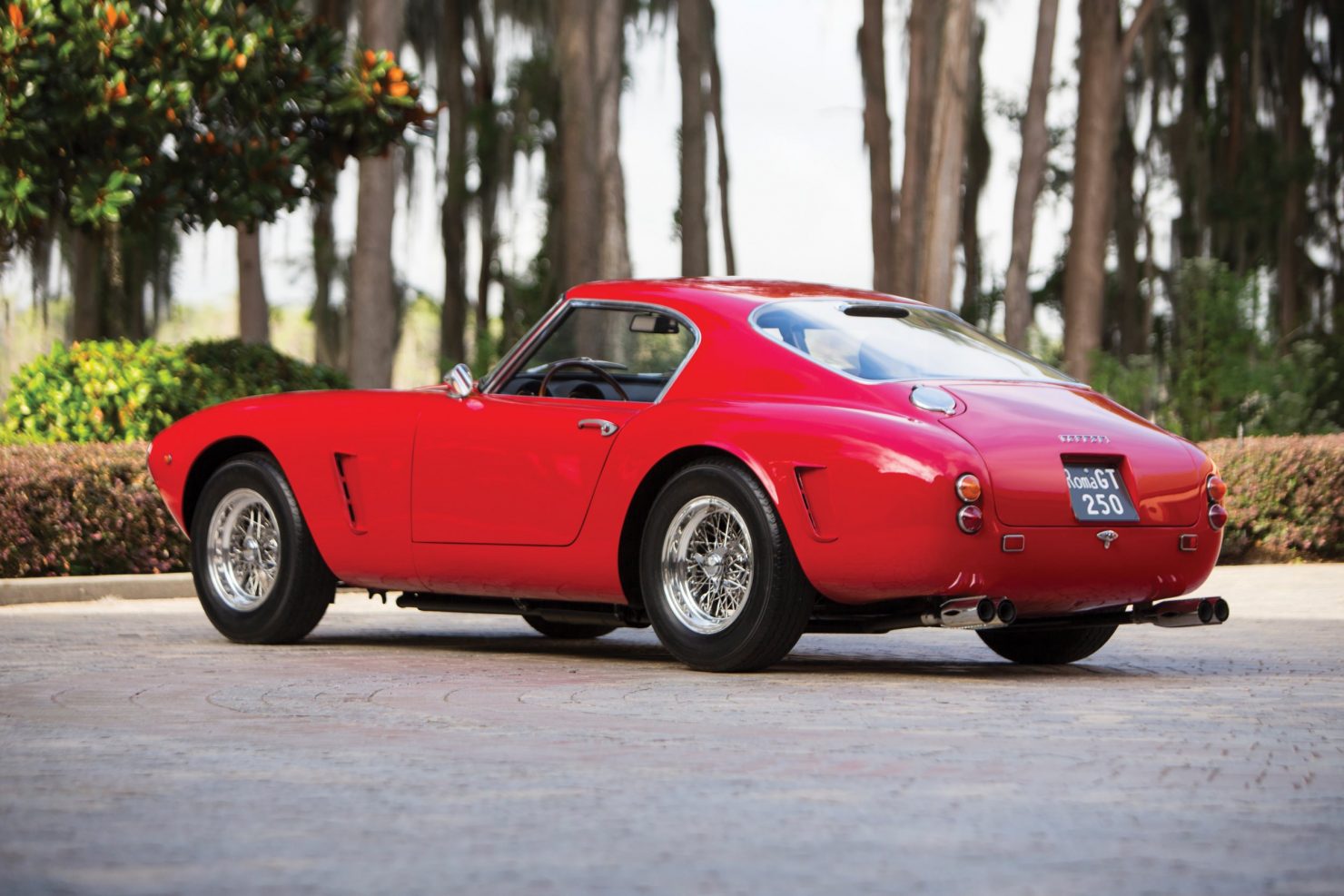