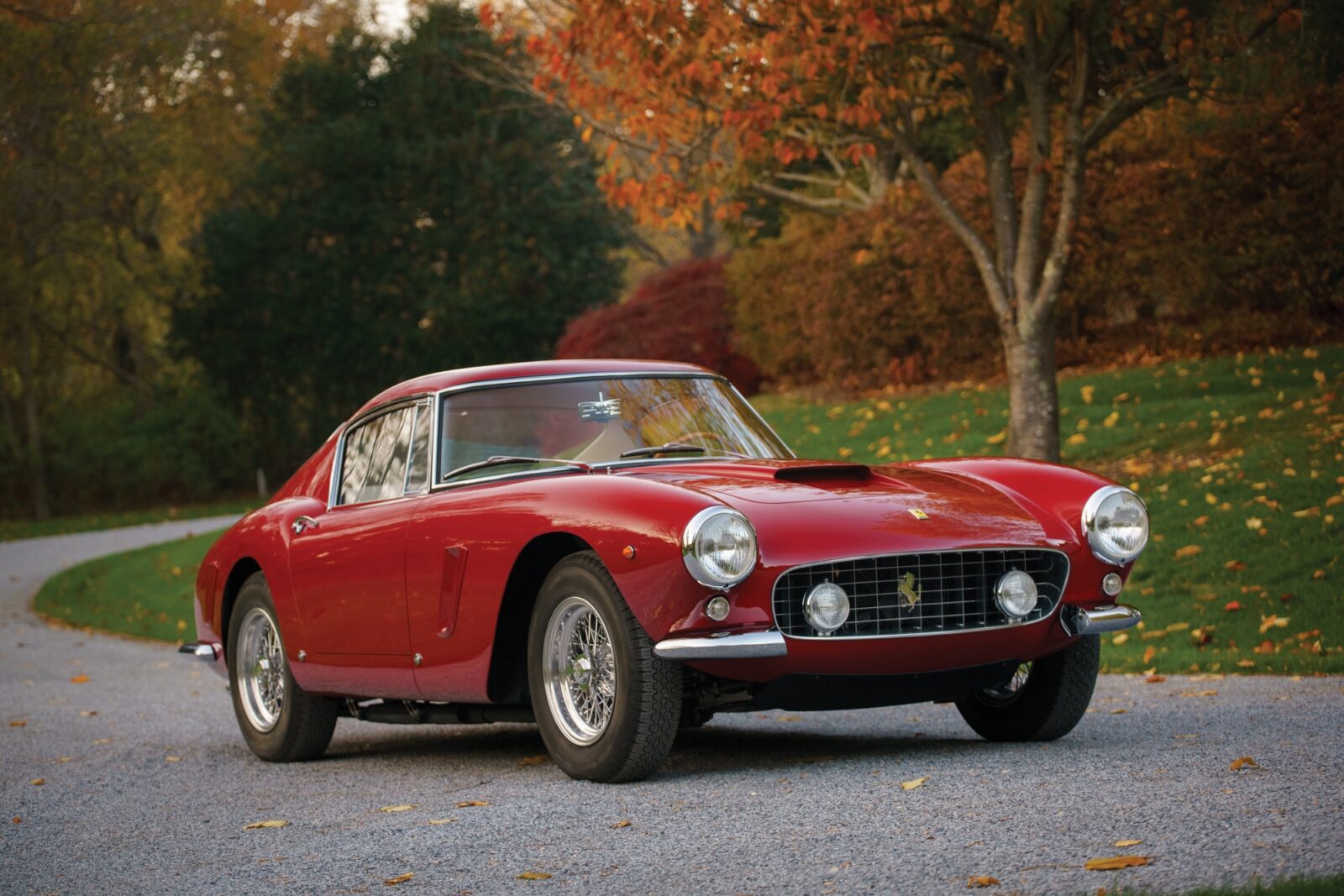 The Ferrari 250 GT SWB was unveiled in 1959 at the Paris Motor Show to a stunned audience. In the years since its release it’s been described as one of the most beautiful cars ever made, but perhaps more importantly it’s remembered for its staggering prowess on the race track.

Building a car that can be a comfortable grand tourer and a race winner is no mean feat. Almost all who try fail by some degree, usually creating a race car that’s too soft or a road car that’s too harsh. The Ferrari 250 GT SWB is one of the few success stories that found a balance between comfort and speed, and offered clients the option to buy a car that was almost identical to the one that took first, second, third, and fourth in their class at Le Mans in 1960.

The SWB was based on its predecessor the “passo lungo”, or LWB, for its long-wheelbase 2600mm chassis. The new “passo corto” (SWB) had a shorter 2400mm wheelbase that offered better performance, but shared the same basic chassis, with two oval-section longitudinal members, with cross bracing, and a rectangular section front cross member.

Almost all the 250-series Ferraris used the Colombo Tipo 125 V12 engine, the displacement of each cylinder is 250cc – which gives the models their name. Although it was based on a design that started life in 1947, the single overhead cam Colombo was still an advanced and highly competitive engine in the early 1960s. With aluminium-alloy construction it was hundreds of pounds lighter than its arch rival from Jaguar – the straight-6 XK engine.

Ferrari competed heavily with the 250 GT SWB in the early 1960s, as previously mentioned the car won Le Mans convincingly in 1960, it also won the RAC Tourist Trophy race at Goodwood in the same year with Stirling Moss at the wheel. Moss later recounted that he had been listening to music on the radio and listening to the race commentator – it must have been a unique sensation as very few race-ready cars had a stereo installed. Moss was (and still is) a big fan of the model, he entered 8 races in the SWB and won 7 of them.

The immaculate 250 GT SWB pictured here was restored by Ferrari specialists at Motion Products based in Neenah, Wisconsin in 2011. Since the completion of its restoration it’s been awarded the hugely significant Ferrari Classiche Cup – an award by Ferrari Classiche for only the very best vintage Ferraris in the world.

It’s due to roll across the auction block with RM Sotheby’s on the 10th of March at the Amelia Island Auction, if you’d like to read more about it or register to bid you can click here to visit the listing. 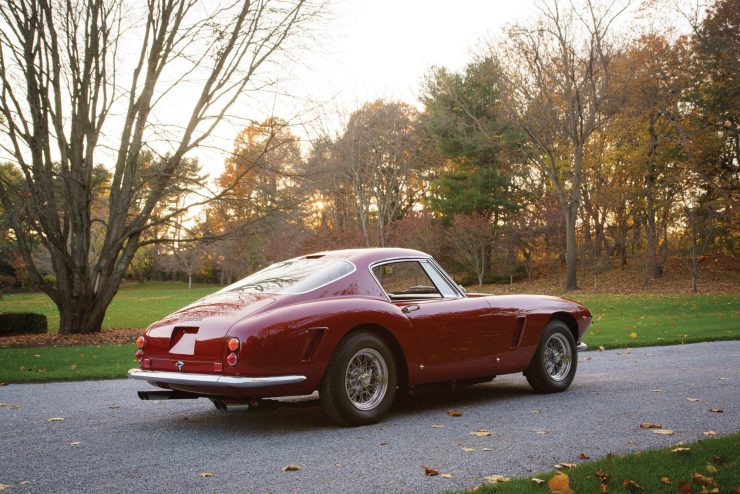 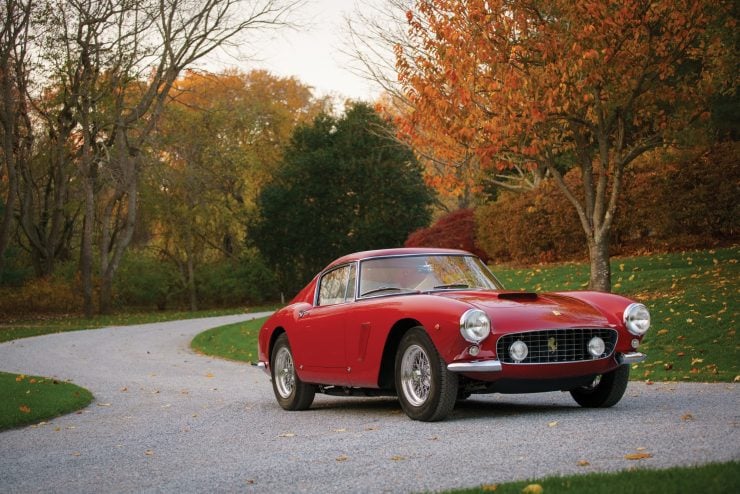 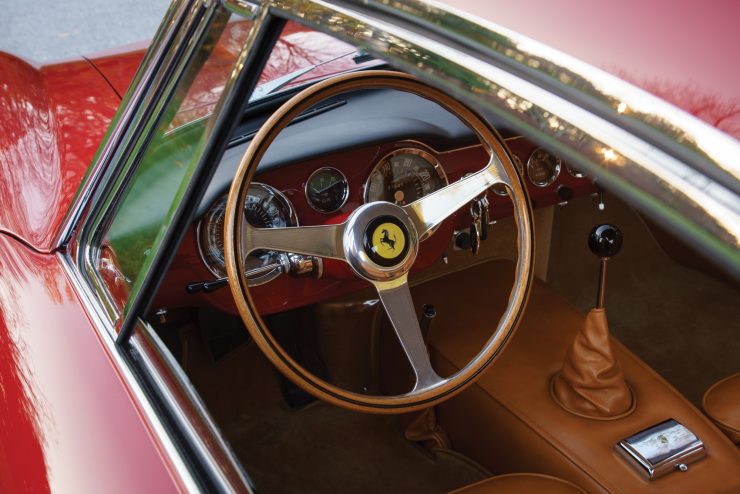 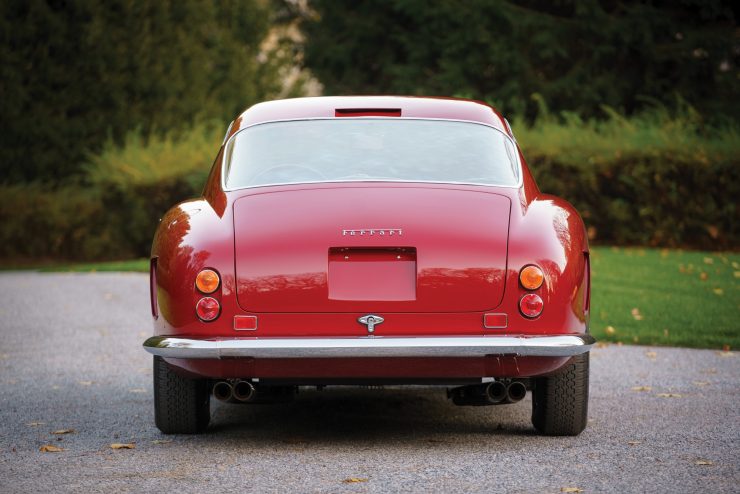 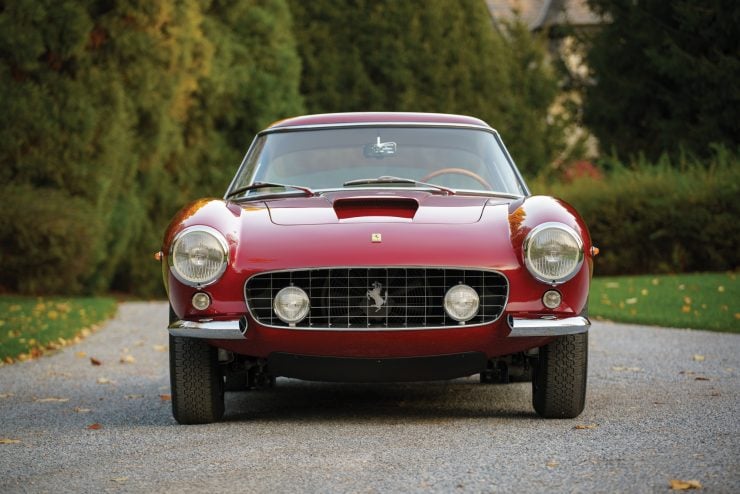 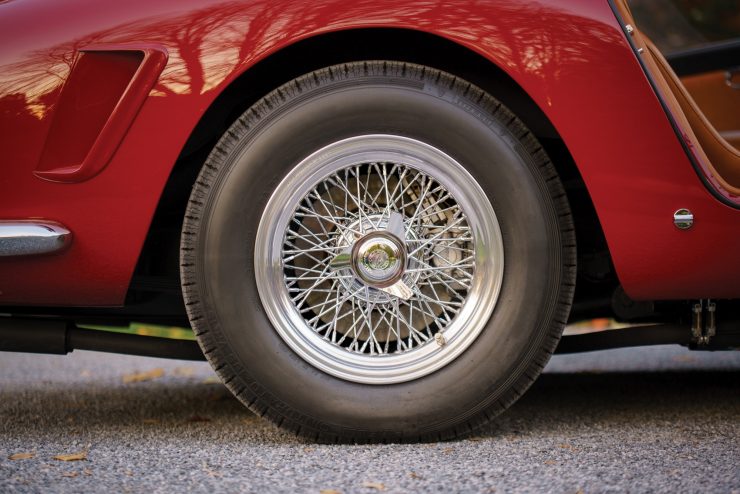 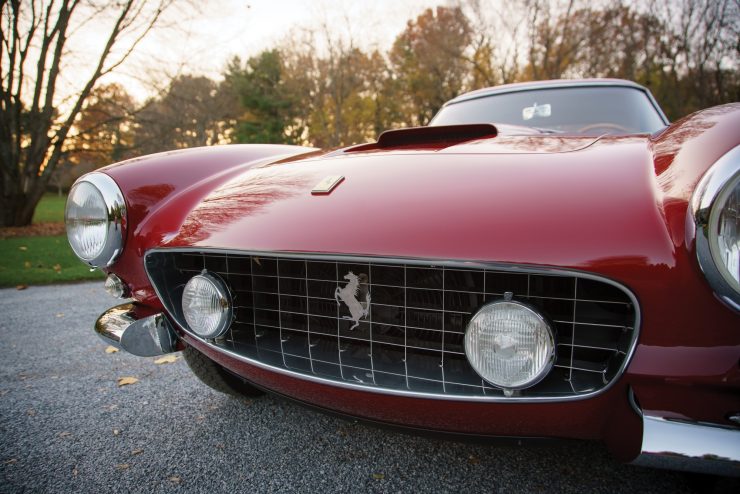 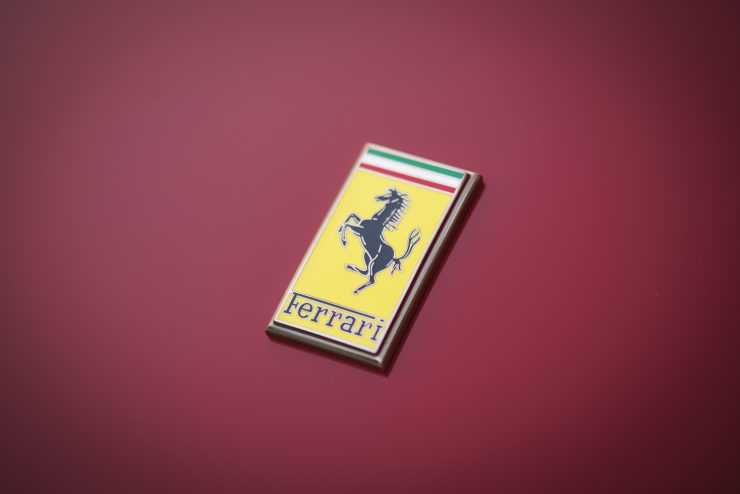 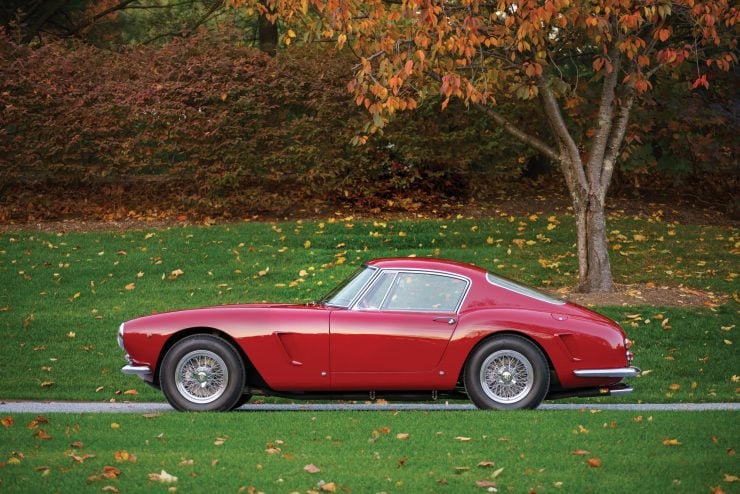 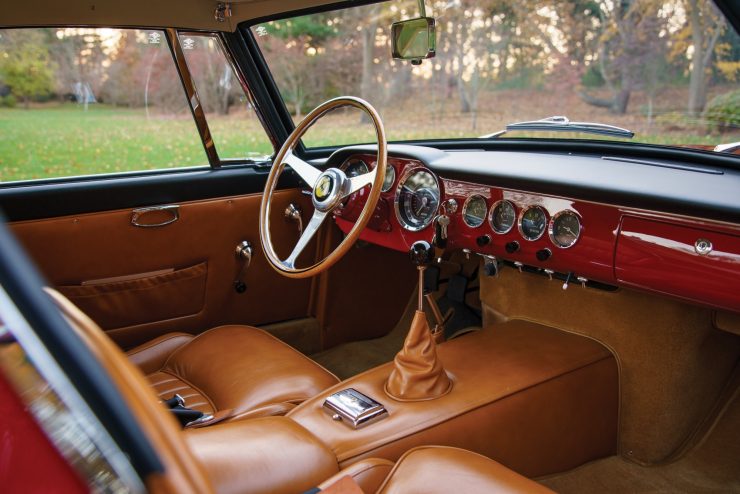 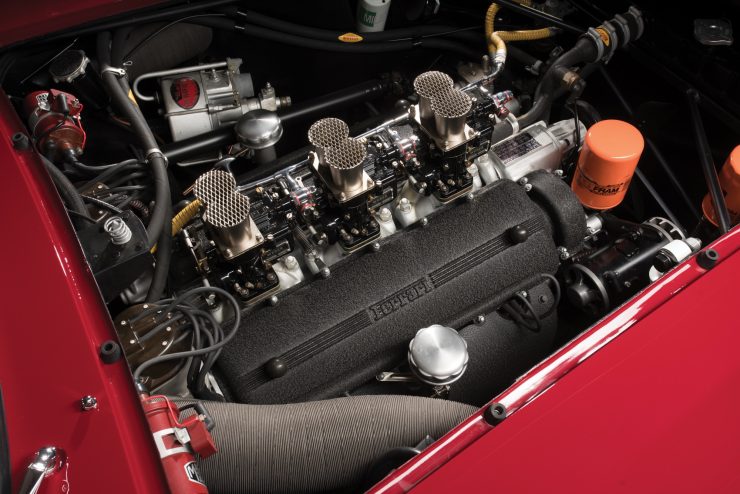 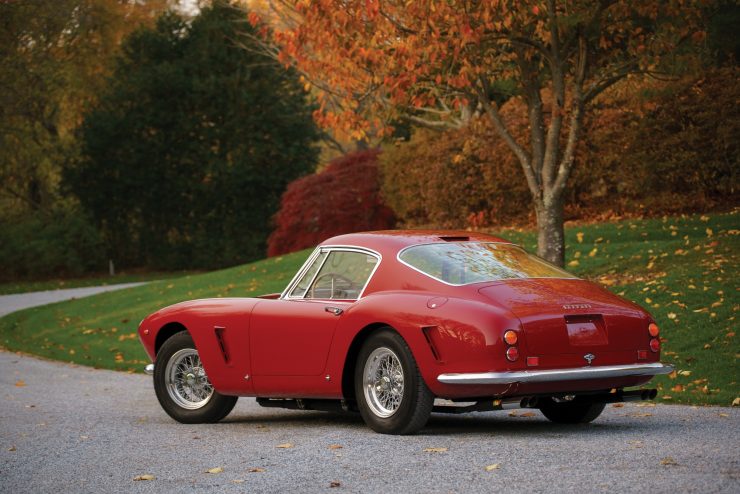 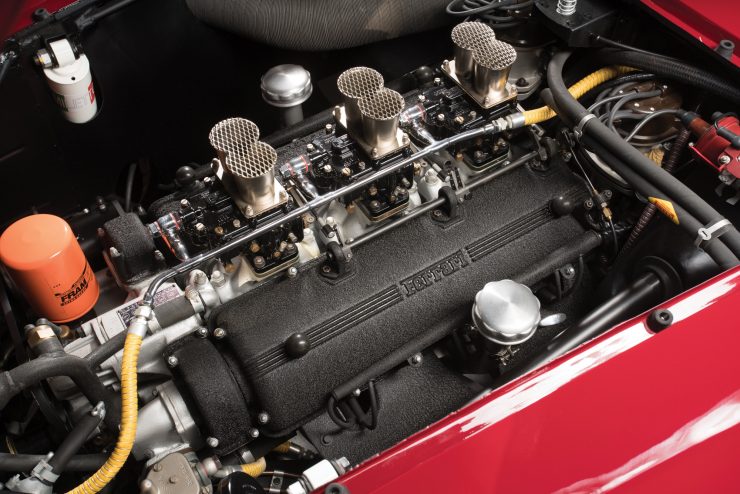 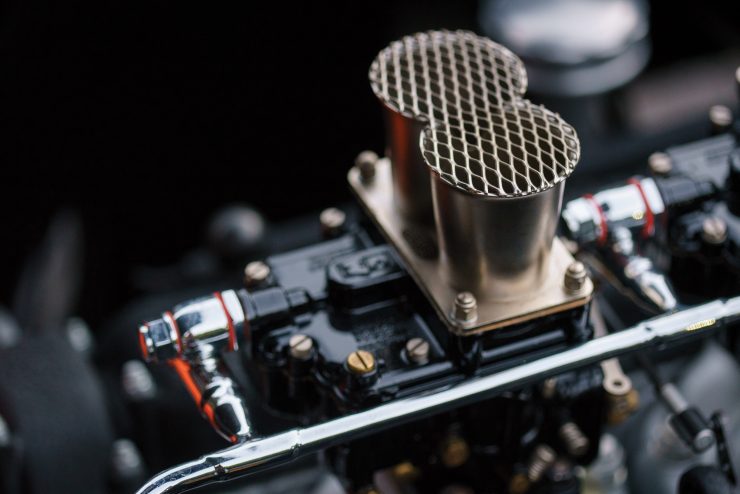 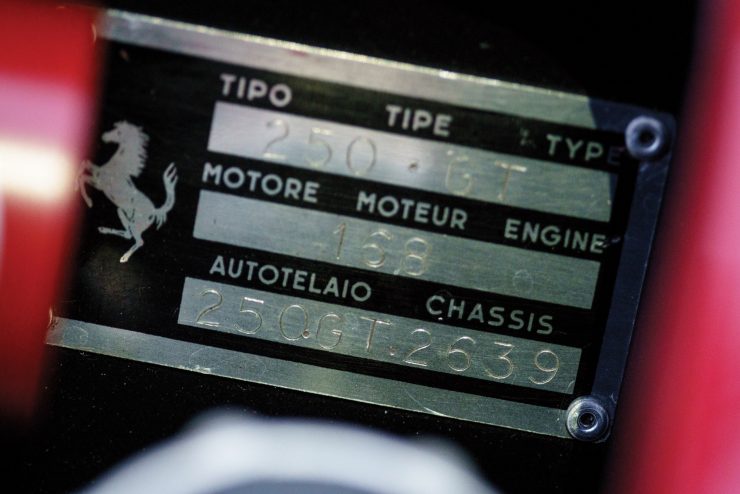 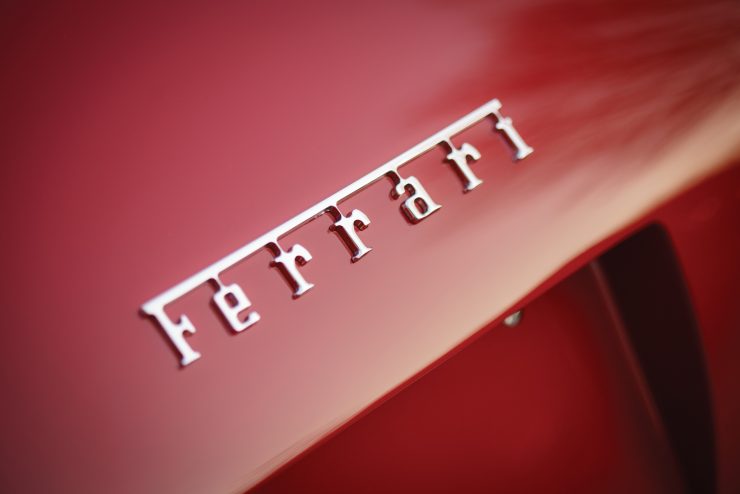 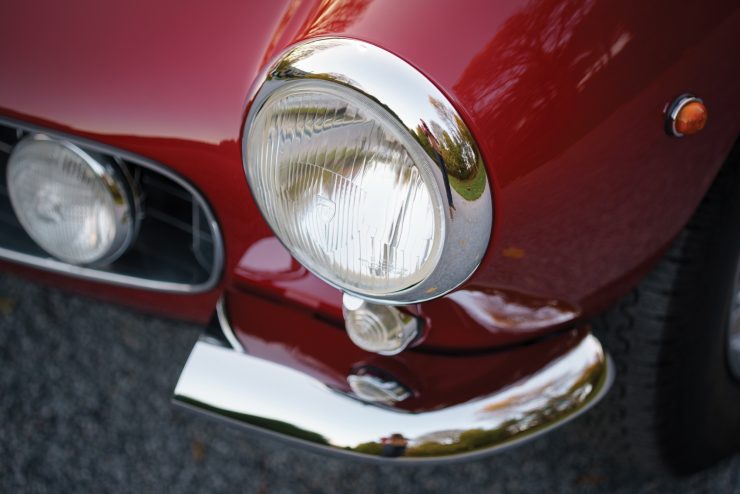 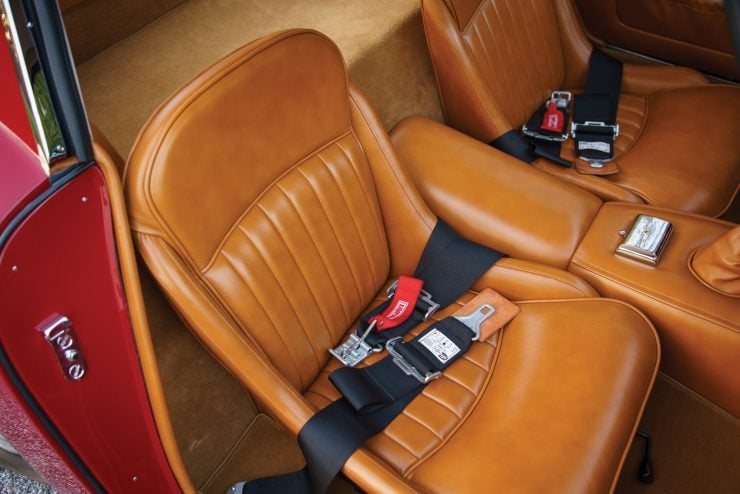 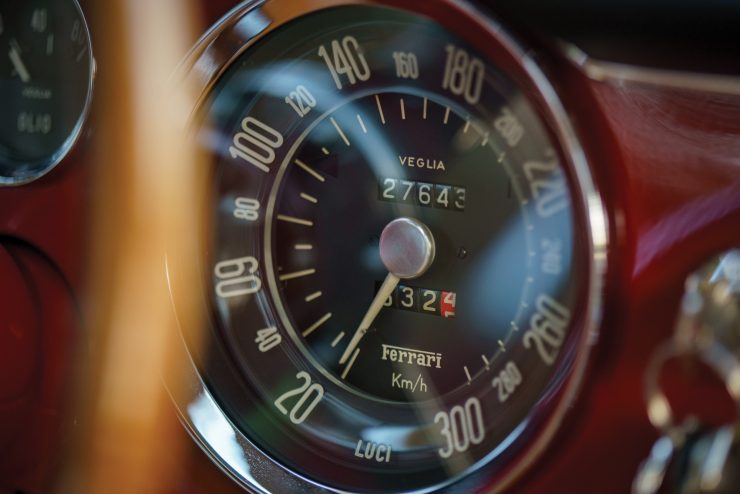 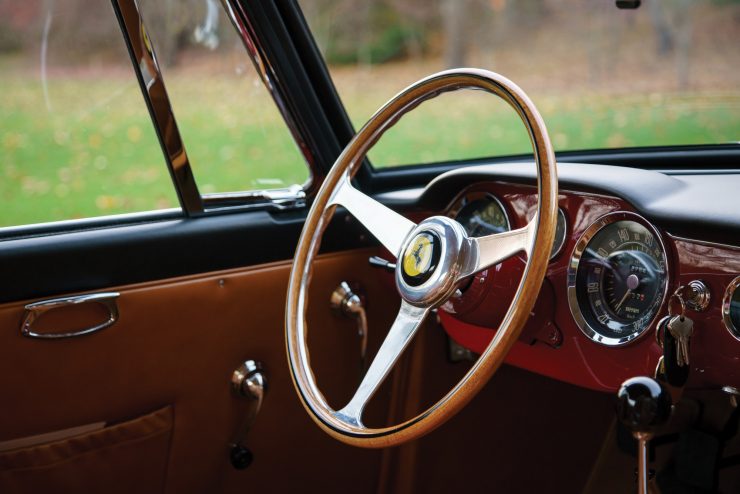 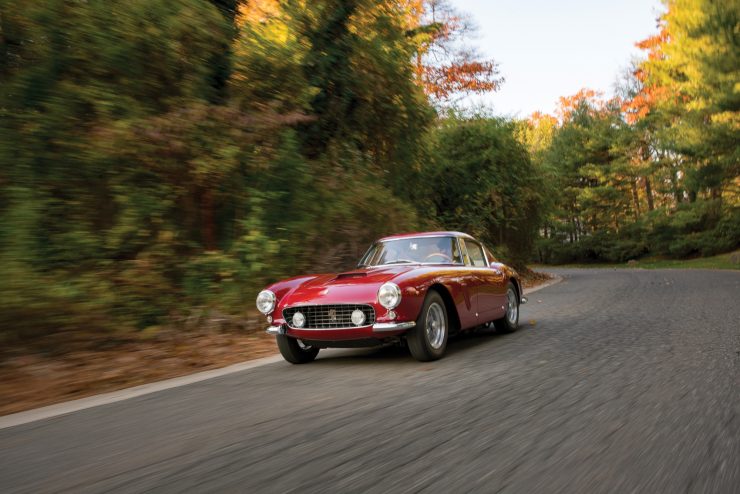 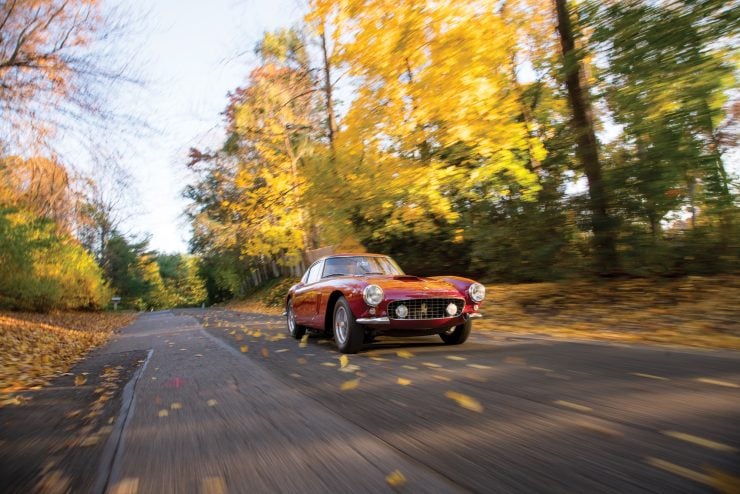 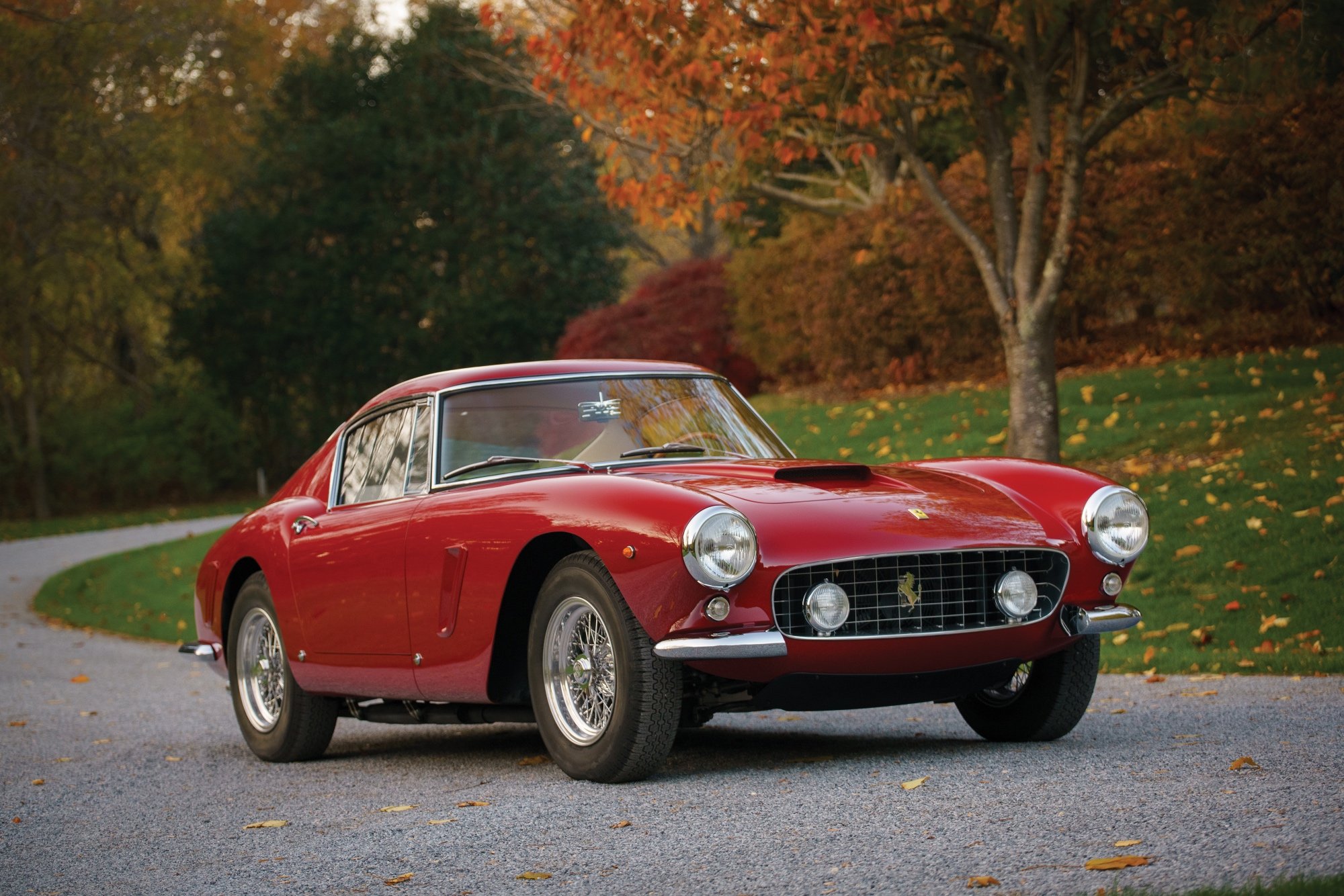 This unusual looking car is actually a Citröen 2CV under the skin, a vehicle that we don’t typically associate with sporting driving but the…

The Runge RS010 was hand-built by Christopher Rünge as a bespoke one-off sports car with styling reminiscent of late 1950s racers. Rünge is…

Tardza is a unique short film about an unusual Porsche 911, nicknamed Tardza by its owner Pawel Kalinowski. The car has a fascinating history,…