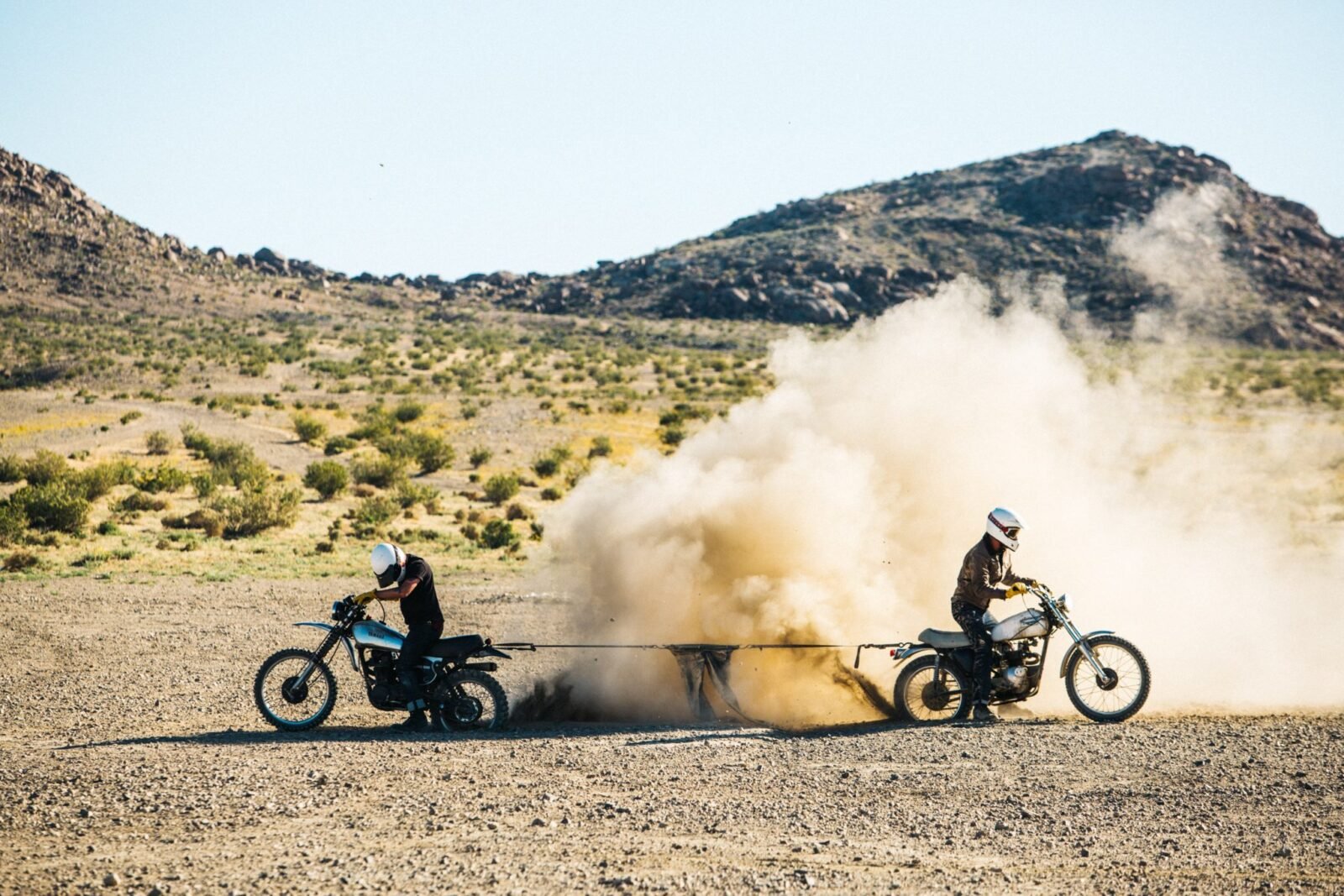 Cone Denim uses cotton strands that are woven with Dyneema®, the strongest fibre in the world. This creates one of the toughest and most abrasion resistant forms of denim yet designed – making it ideal for both motorcyclists and those who struggle to make a regular pair of jeans last more than a couple of years.

The Iron And Resin Enduro Jeans have been in development for the past two years, they use a full Cone Denim structure for toughness (92% Cotton / 8% Dyneema), and have been designed with five pockets, a mid rise waist, a classic tapered fit, and a triple needle felled rise and back yoke. 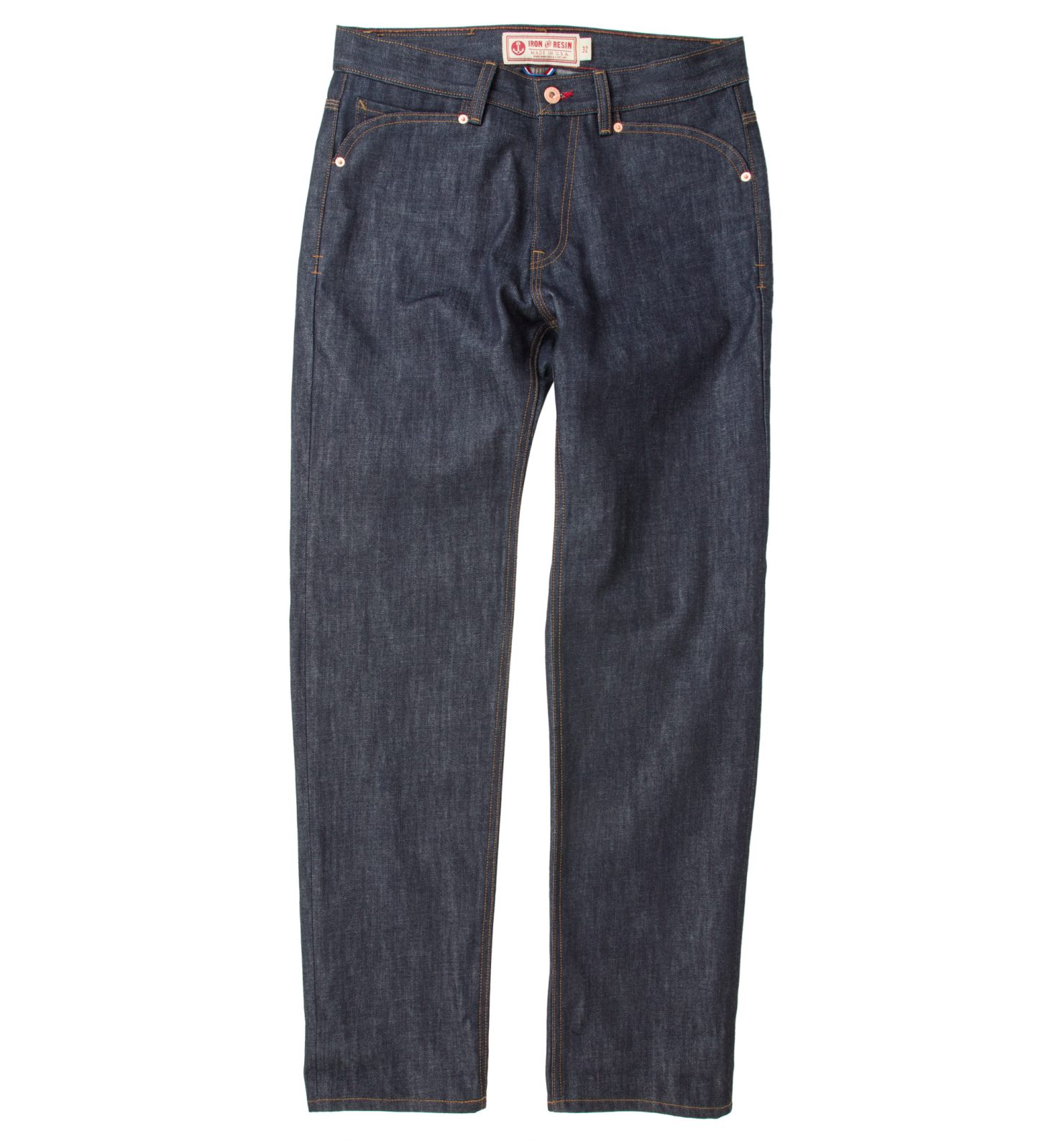 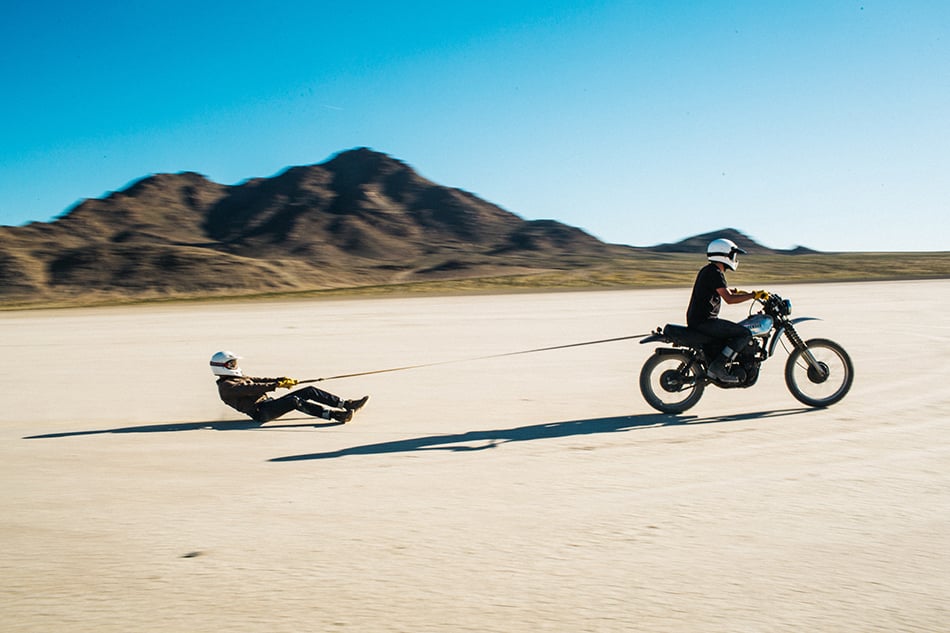 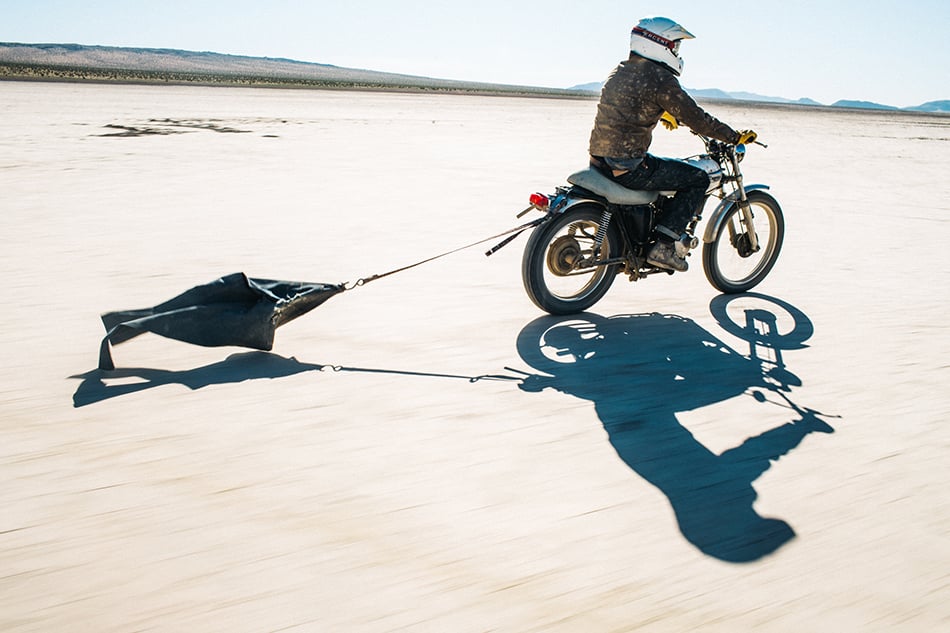 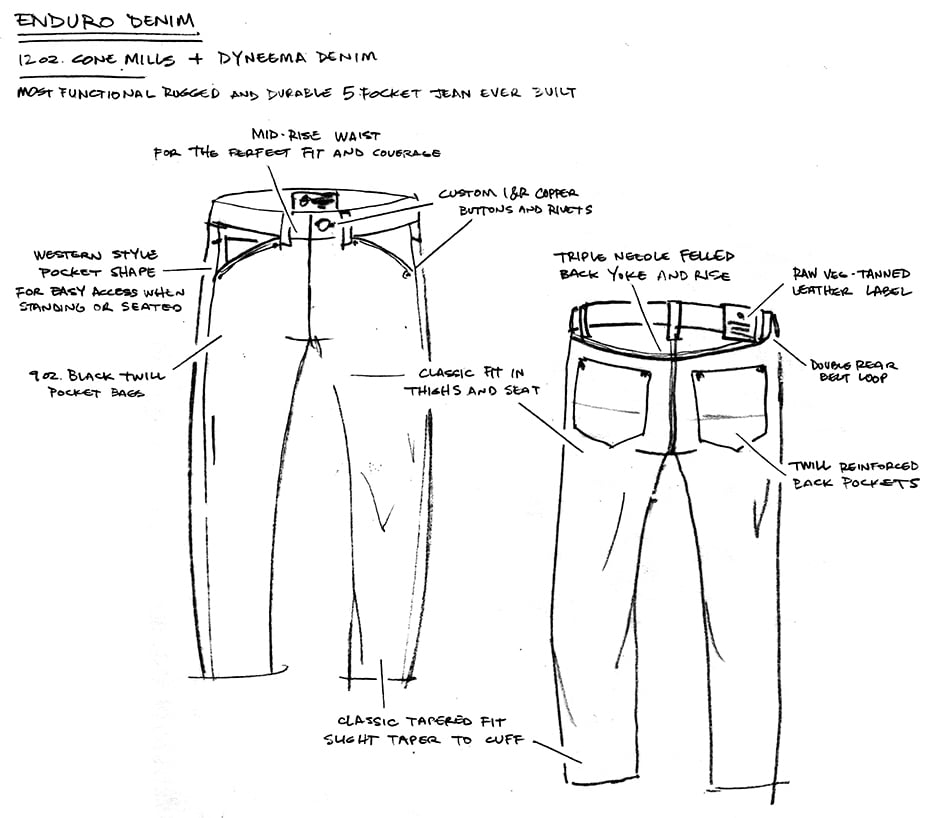 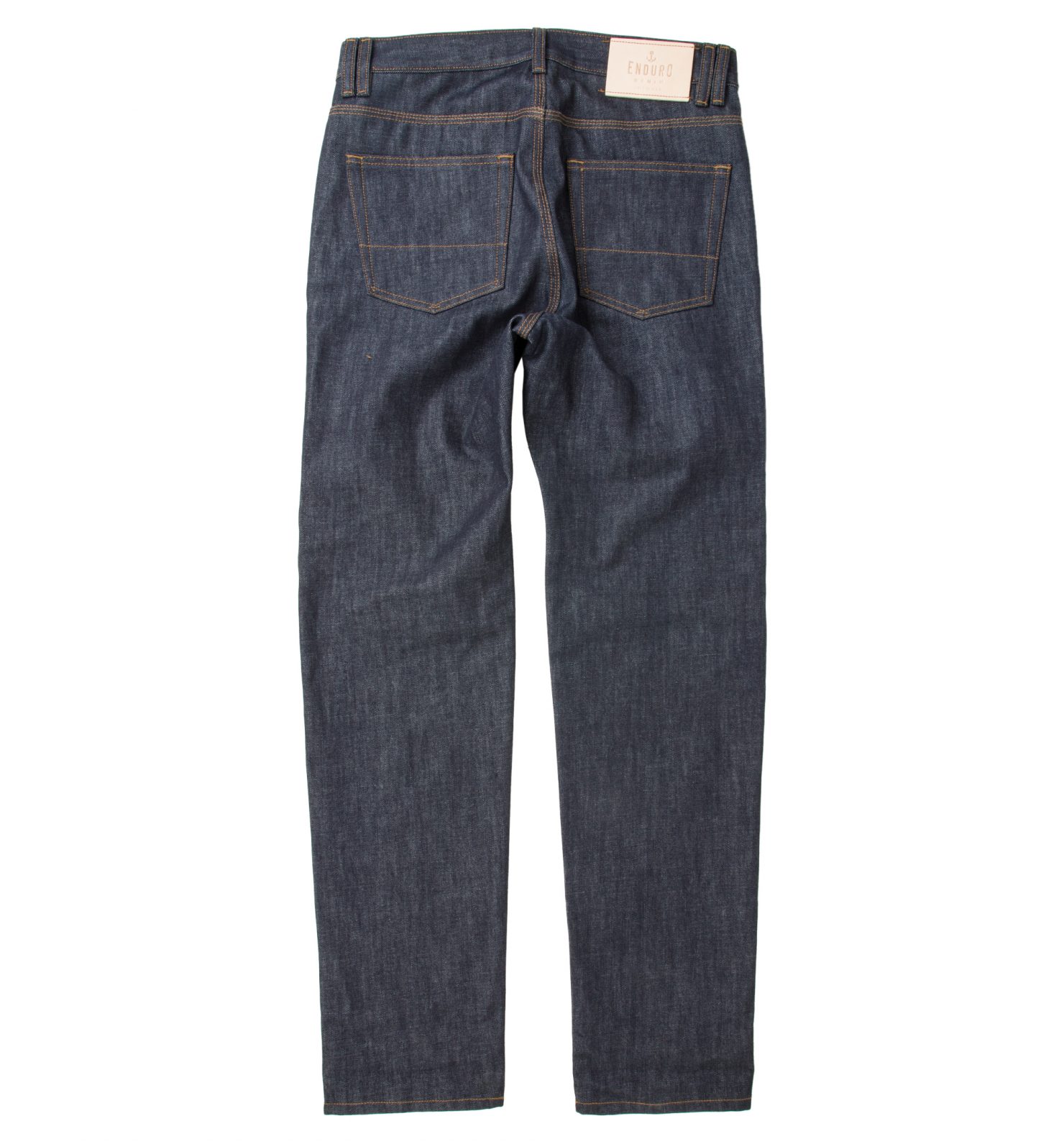