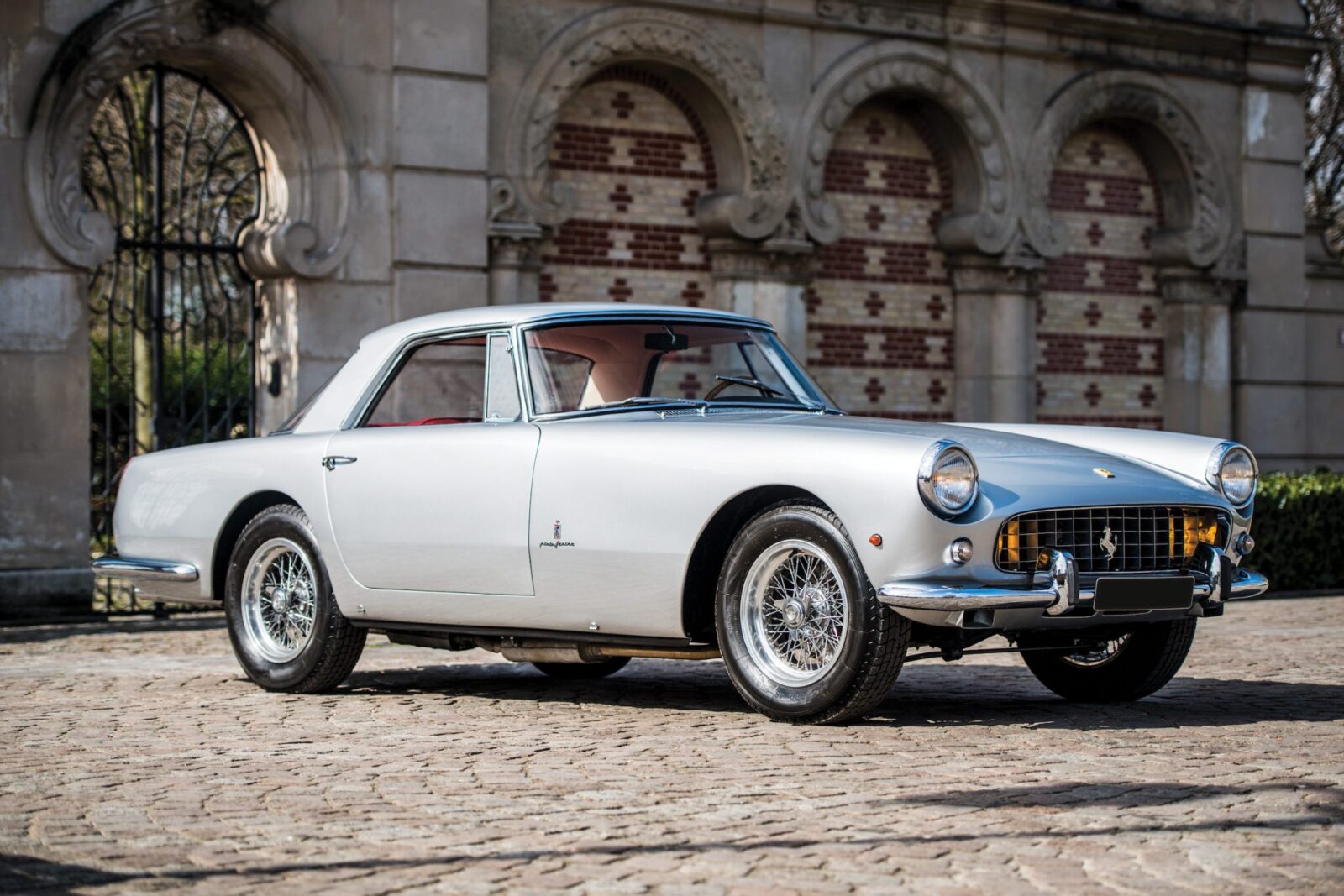 The Ferrari 250 series was built from 1953 till 1964, they included some of the most iconic cars of all time as well as the most expensive car sold at auction (to date), the Ferrari 250 GTO.

As with most of the Ferrari 250s, the 250 GT Series II was fitted with the legendary Colombo V12. Ferrari commonly named a model series after the displacement of a single cylinder – and the V12 fitted to the 250 has a total displacement of 2953cc and an individual cylinder displacement of approximately 250cc (246.08cc).

The Colombo V12 is an incredibly important engine in the history of the Italian automaker, it started life as a 1.5 litre V12 created by former Alfa Romeo engine designer Gioacchino Colombo who had been hired away from the “other” Italian company by a young upstart named Enzo Ferrari.

Enzo had always loved the complex V12s used in race cars built by the likes of Packard, Auto Union, and Alfa Romeo. When it came time to develop an engine for his own cars, Enzo wanted a small, lightweight engine that could be used in both Formula One and regular road cars.

Amazingly, the Colombo V12 would remain in production from 1947 till 1988 in a variety of configurations. The 3 litre unit used in the 250 GT Series II weighed almost half as much as some of its competitors, namely the Jaguar XK engine, thanks to its aluminium block and heads

Enzo Ferrari had Pinin Farina design the slightly less flamboyant 250 GT Coupe that would have wide market appeal and be less complex to manufacture. It was first shown to the public at the Milan Auto Show in 1958 and it proved popular – 335 were sold over the course of its three year production run, including one that was shipped to Prince Bertil of Sweden.

Each of the Pinin Farina-built 250 GT Coupes were built to customer specification, and had luxurious interiors with ample sound deadening, leather trim, thick carpeting, a wood rimmed steering wheel, and a chrome ashtray placed conveniently on the centre tunnel.

The Tipo 508F variant of the Colombo V12 was fitted, topped with triple Weber 40 DCL6 carburettors, and mated to a 4-speed manual gearbox with overdrive – this was a proper GT car after all. Dunlop disc brakes were fitted at each wheel, and it rides on independent coil springs up front with semi-elliptical leaf springs and a live axle in the rear.

The Series II 250 GT Coupe you see here was delivered new through the official French Ferrari dealer Franco-Britannic Automobiles of Levallois-Perret. It was shortly sold on to a new owner in the USA, where it would remain for decades before returning to Europe in the early 2000s.

If you’d like to add it to your garage it’ll be rolling across the auction block with RM Sotheby’s on the 27th of May at the Villa Erba sale. There are few if any GT cars from the era that can rival a well sorted Ferrari 250 GT Coupe Pinin Farina, if you’d like to read more about it or register to bid you can click here to visit the listing. 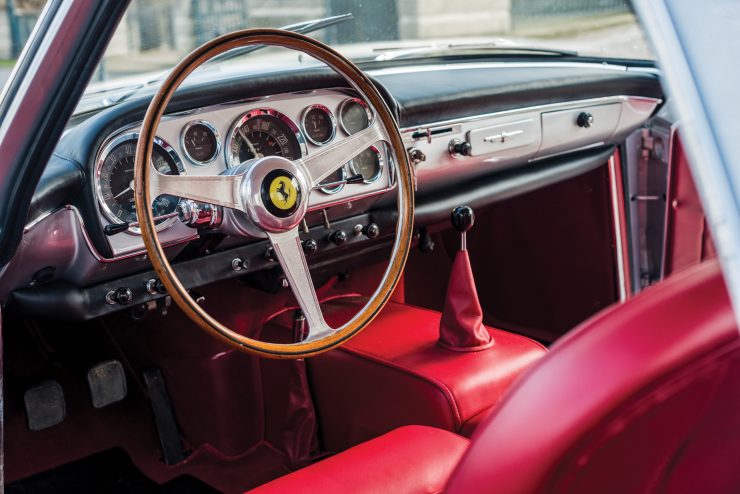 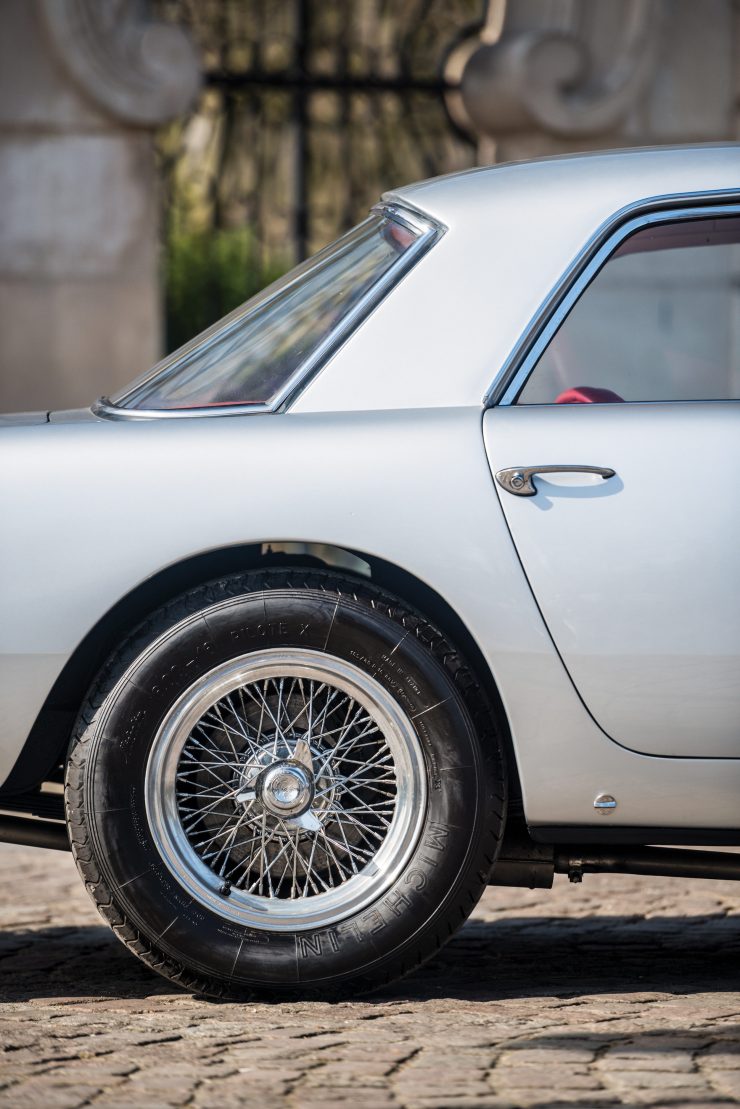 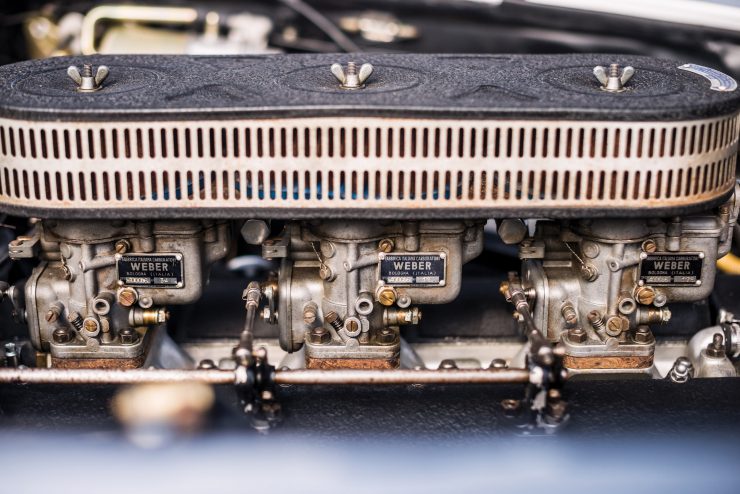 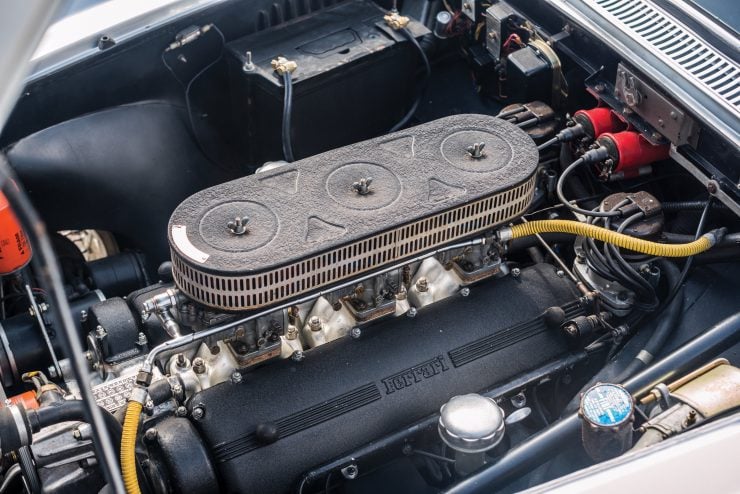 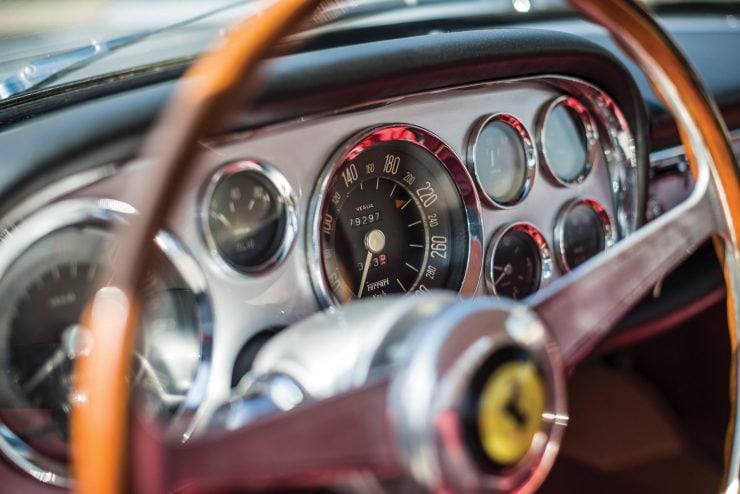 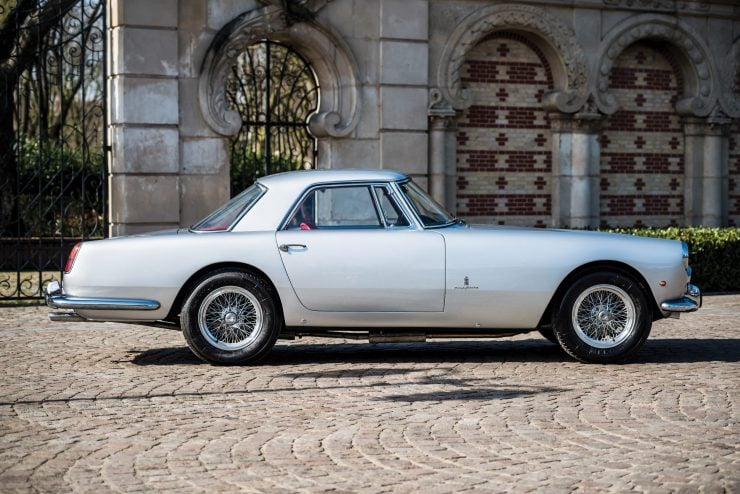 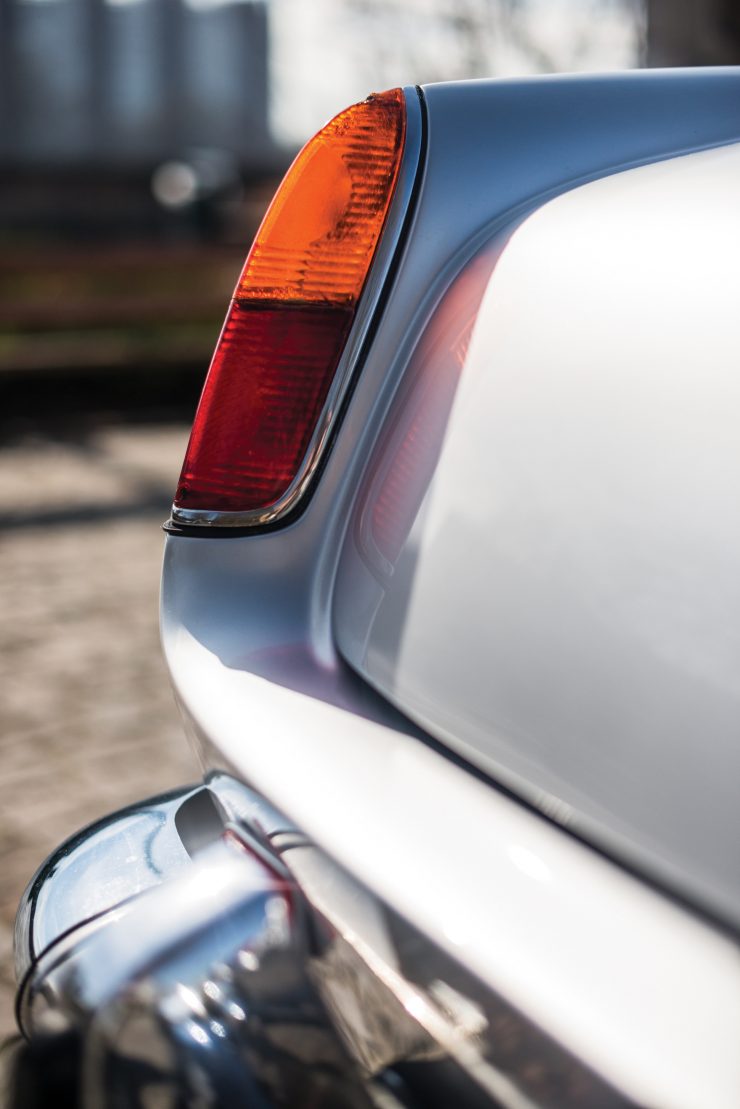 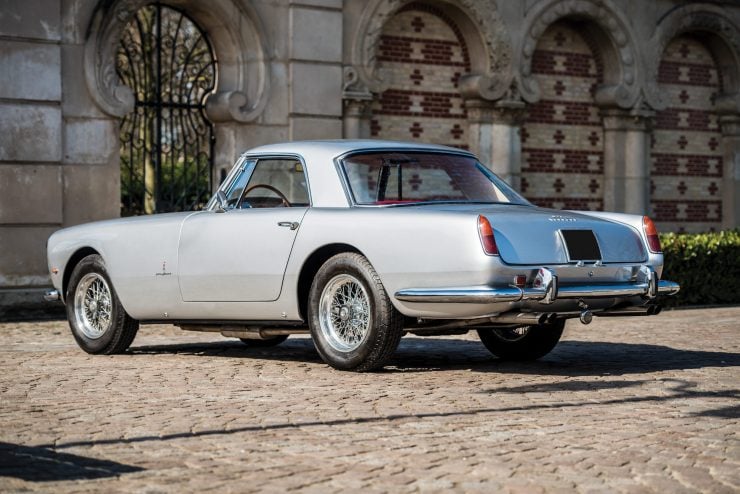 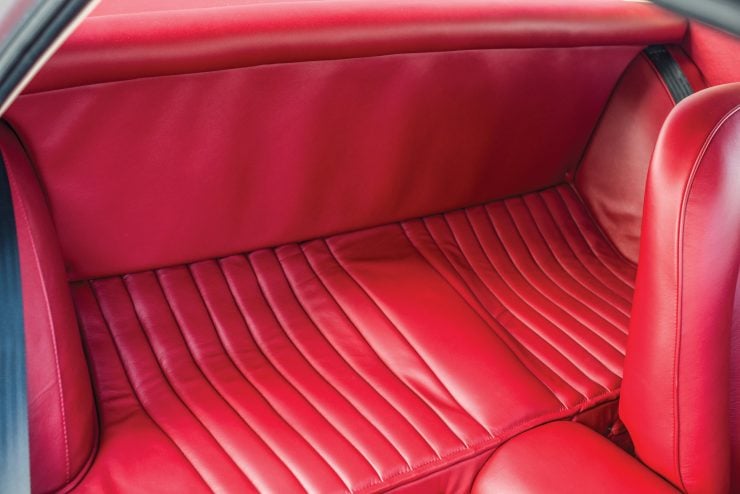 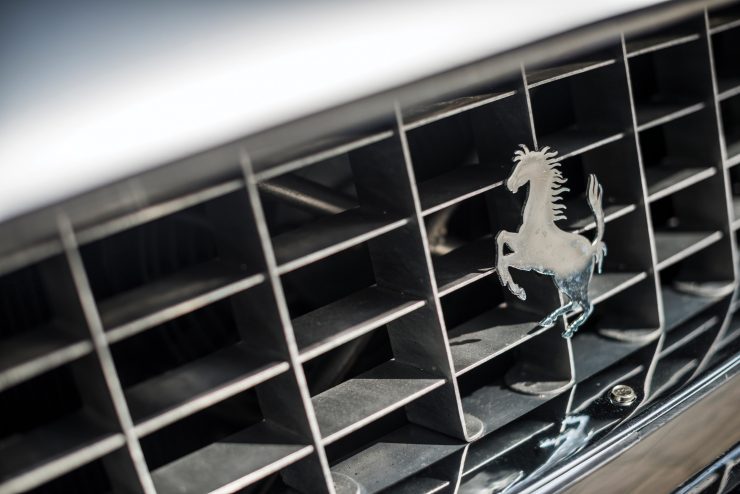 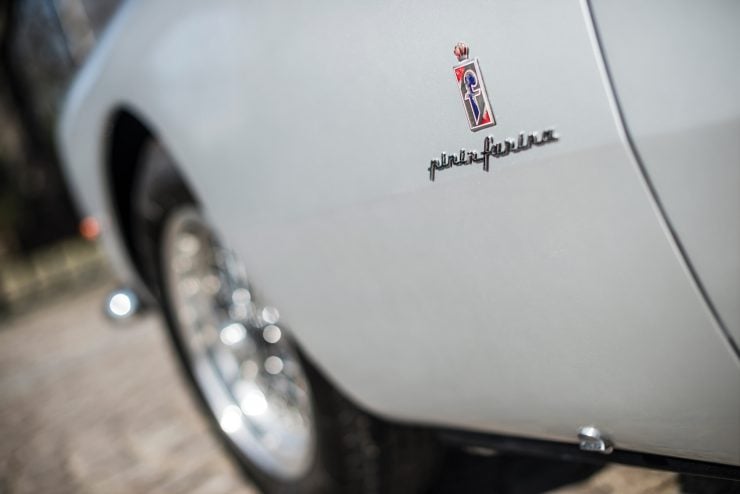 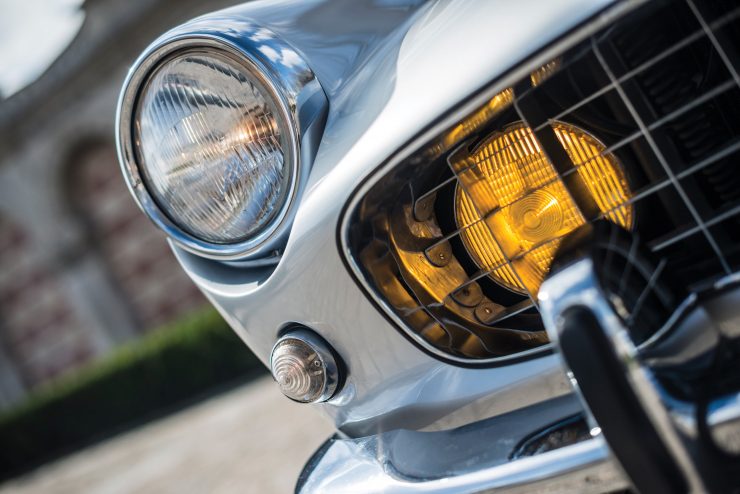 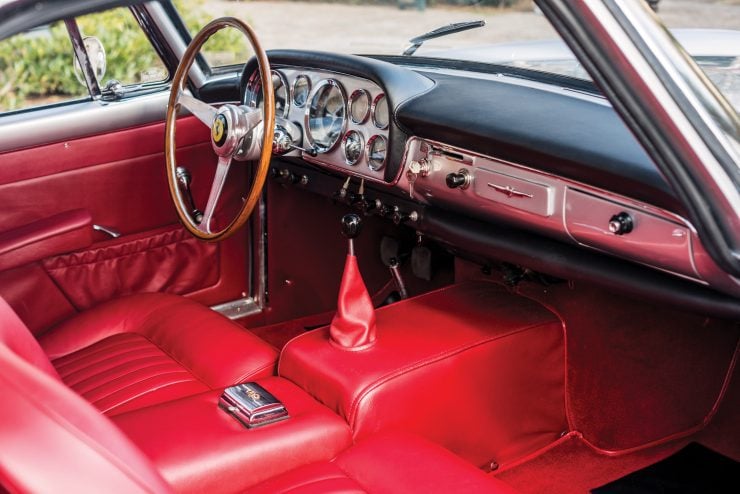 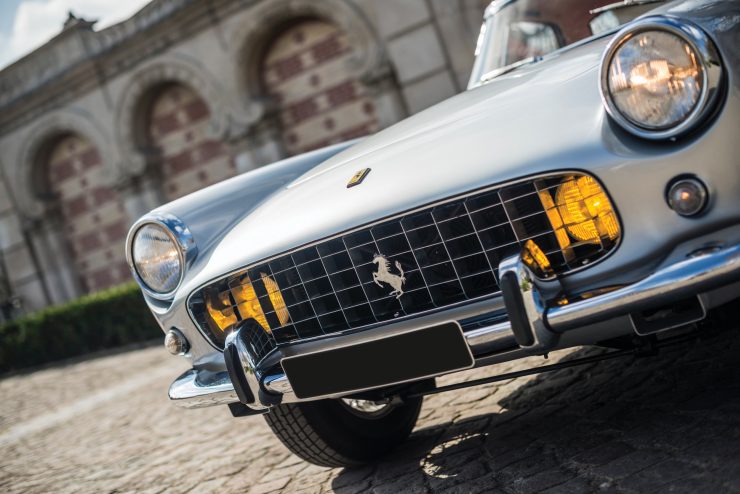 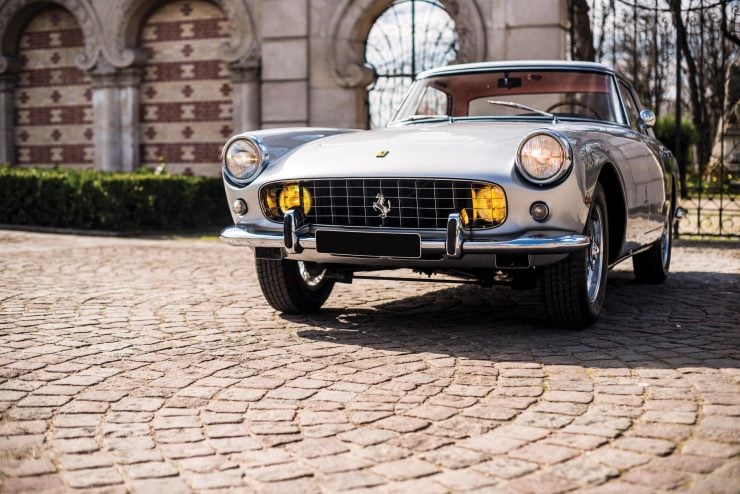 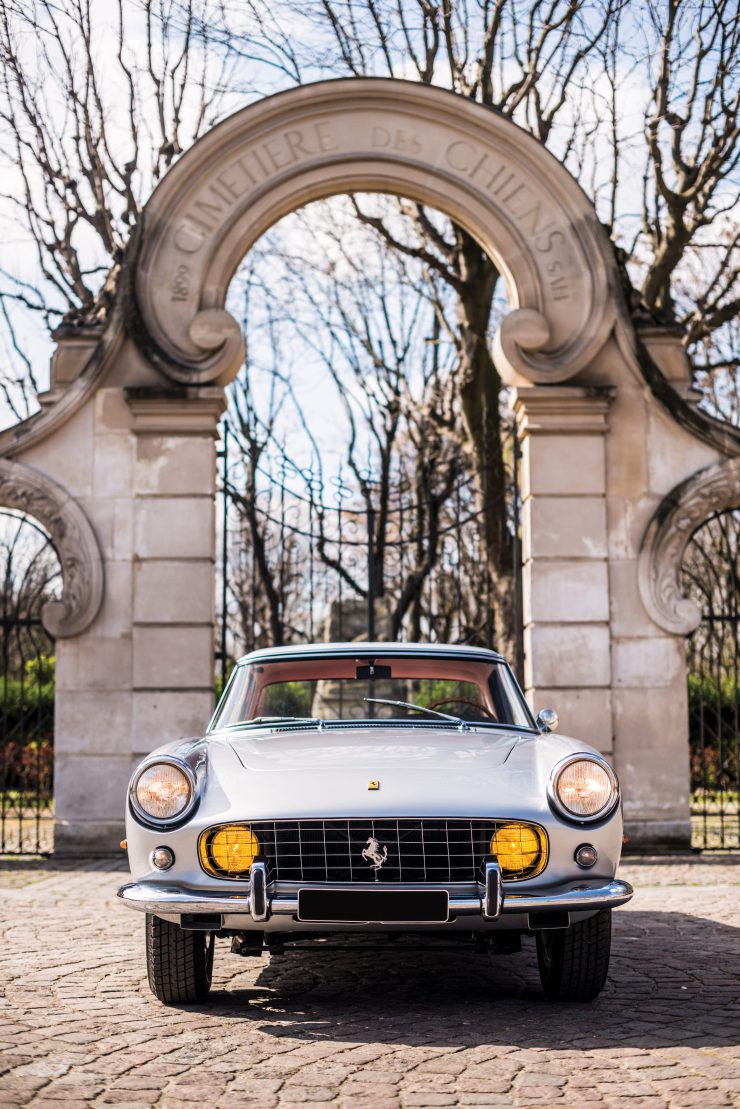 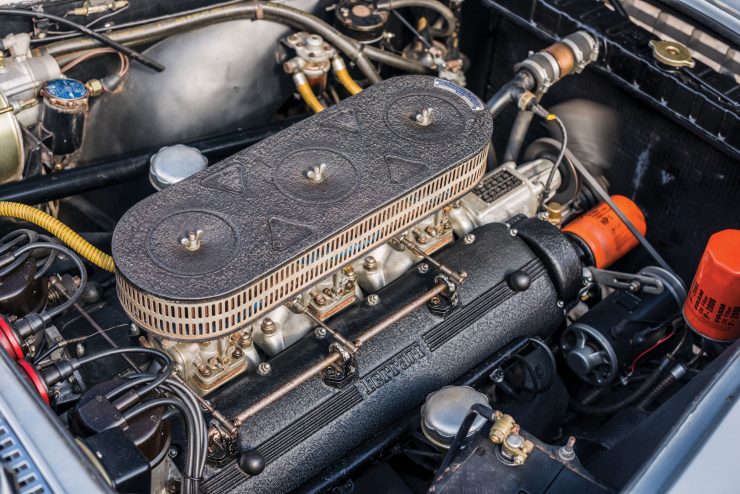 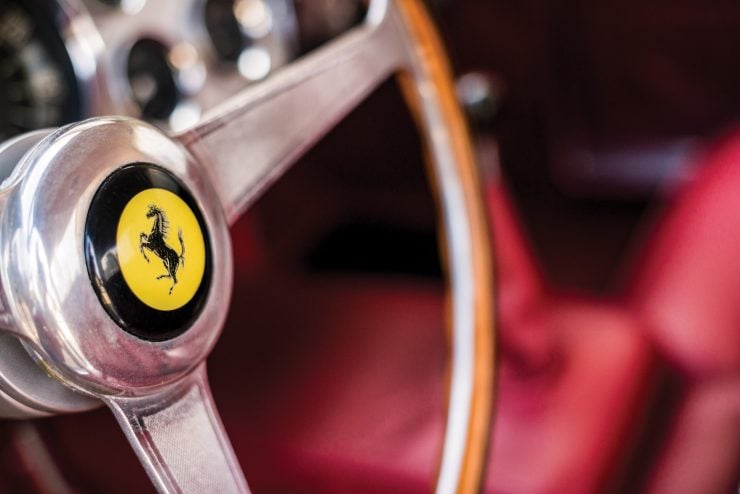 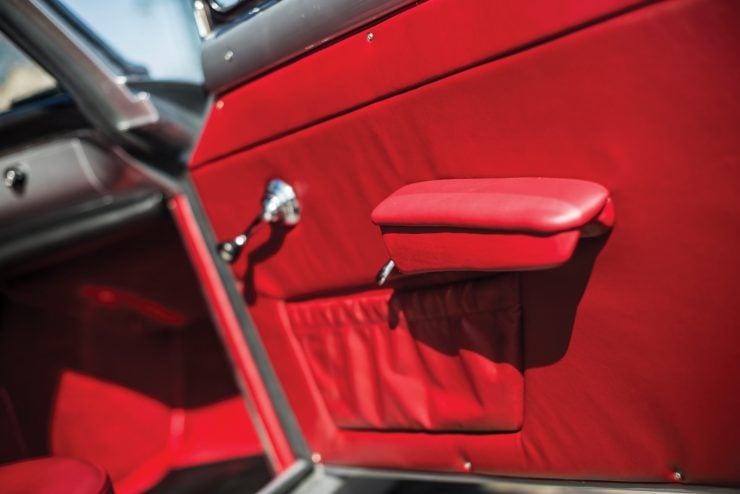 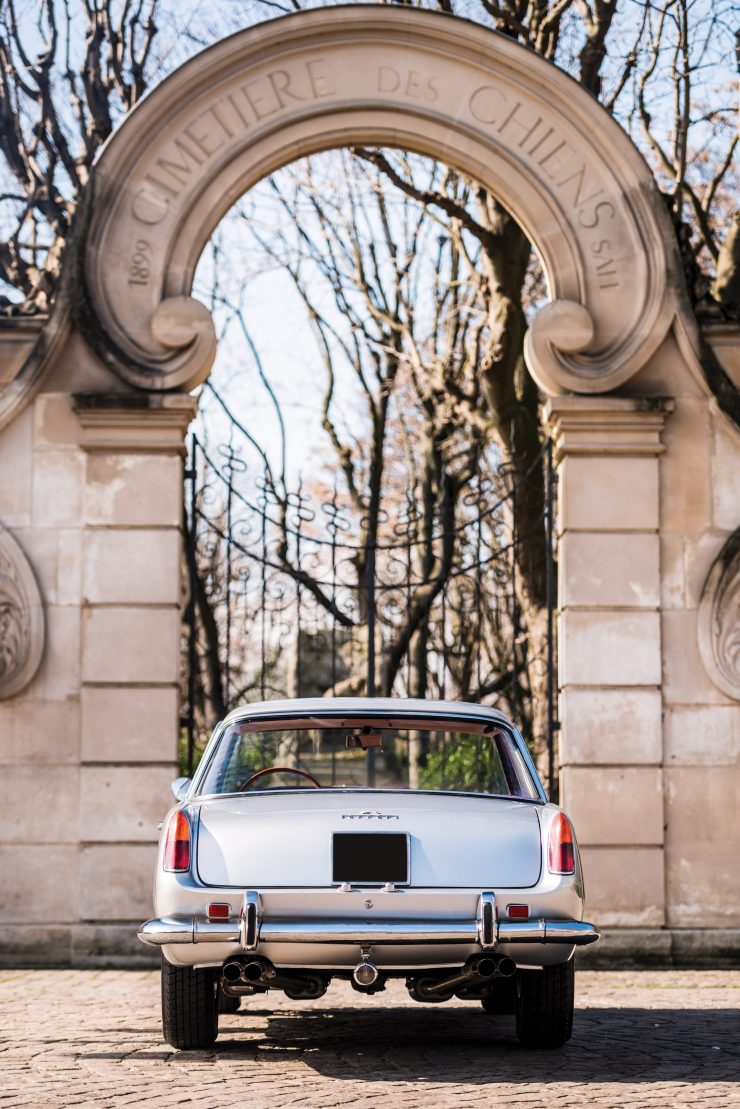 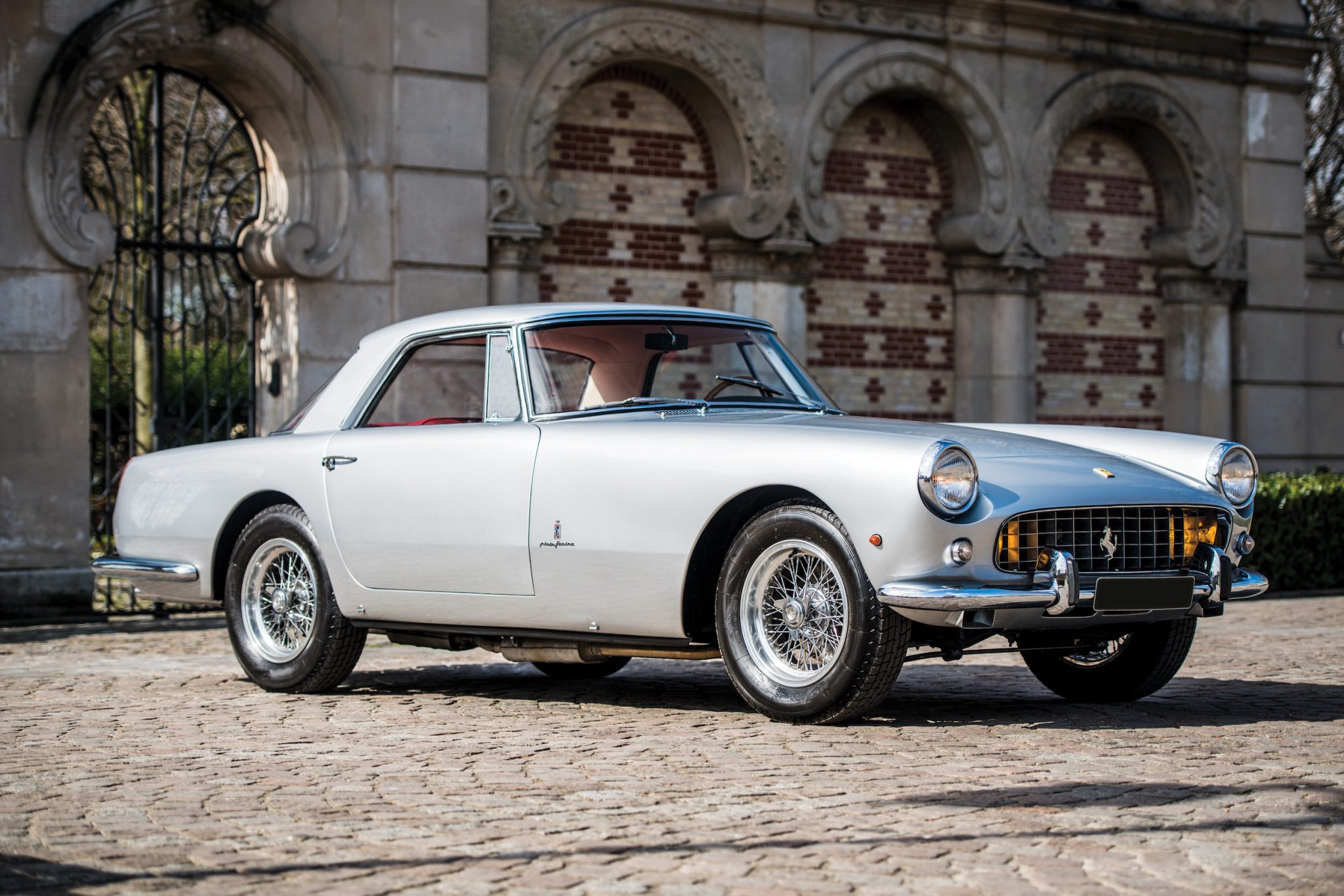 
Published by Ben Branch - May 2nd 2017
Related Posts
For Sale: A Reliant Regal Supervan III From “Only Fools and Horses”

The GSM Dart was one of South Africa’s first production sports cars, it is believed that 116 were built over five years of production, making…

When it was released in 1966 the Honda S800 was the fastest production car build by the Japanese company, with a top speed…

Over the past 10 years Manu Campa has risen to prominence as one of the world’s foremost automotive artists. He’s based in Malasaña, Madrid…