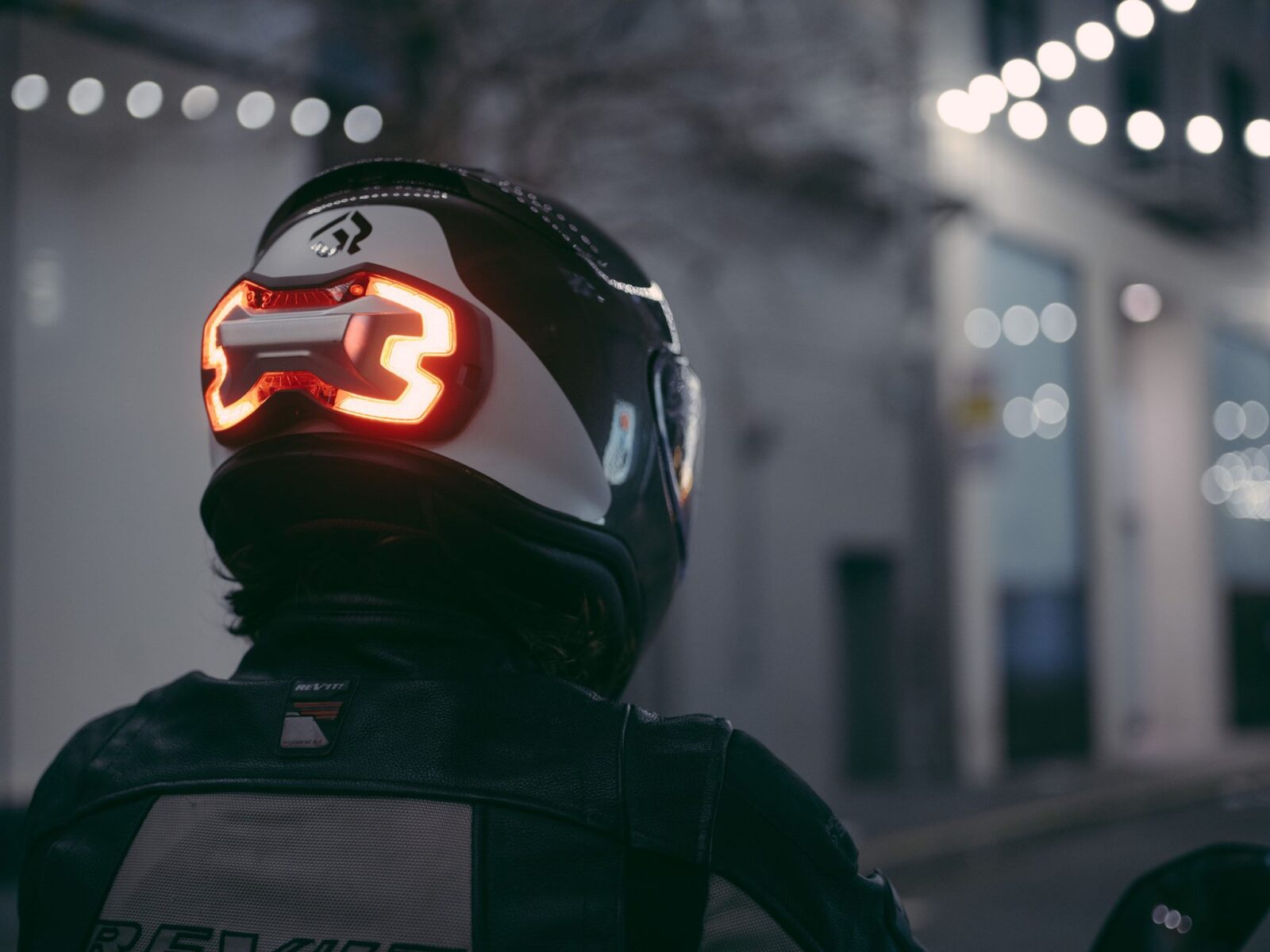 BrakeFree is a new invention, designed to give motorcyclists a prominent brake light right in he line of sight of other road users – particularly those with a higher eye-line, like SUV, bus, and truck drivers.

Thanks to high-strength neodymium magnets, the BrakeFree can be attached to any standard motorcycle helmet, then detached in less than a second. It requires no wires or plugs, instead is uses high-precision internal accelerometers to determine when you’re braking, engine braking, or emergency braking, and illuminates appropriately.

The BrakeFree contains 100 red LEDs, and offers an 8 hour run time on a full charge. Recharging is achieved via a Micro USB port, which many of you will already use for GPS units, phones, etc etc.

BrakeFree is currently being crowd funded on IndieGoGo, and has surpassed 200% of its funding goal with a few days left to go, so this is a good chance to get in early and buy one below its eventual MSRP. 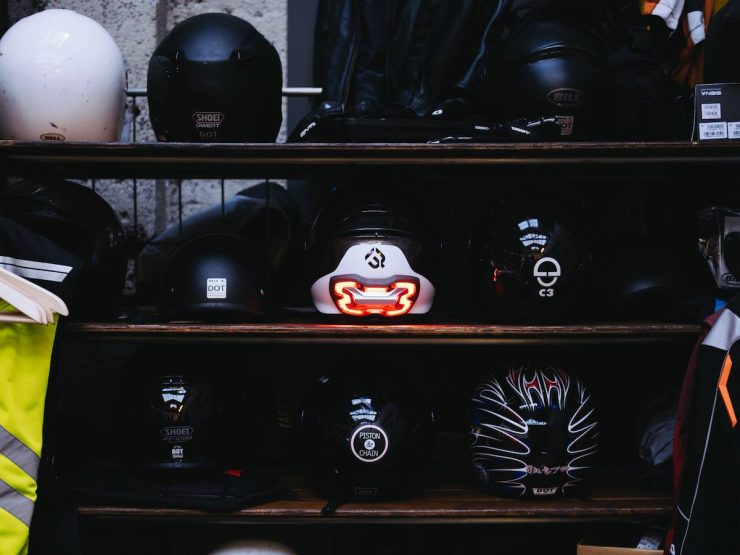 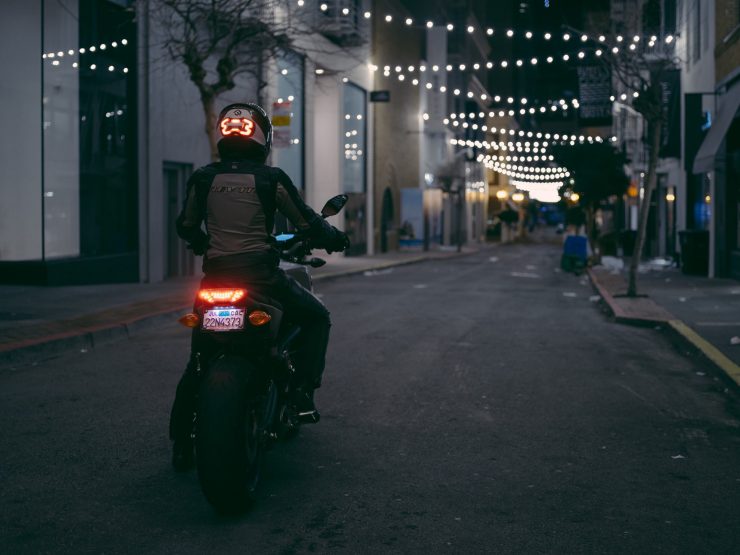 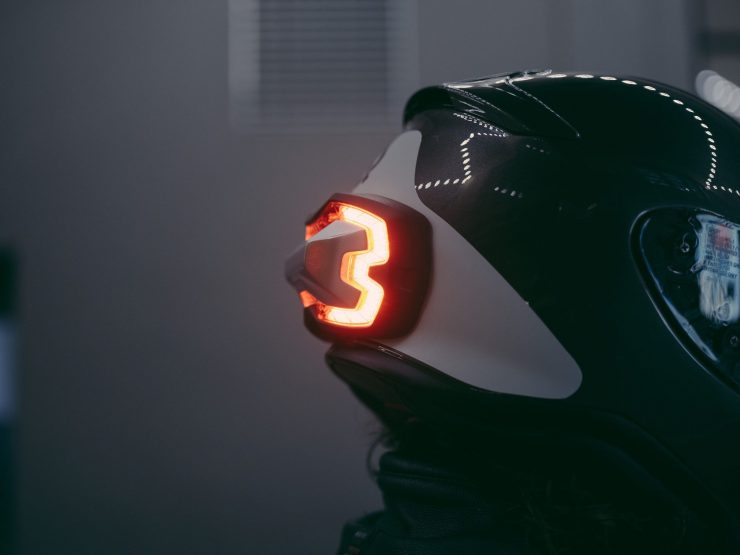 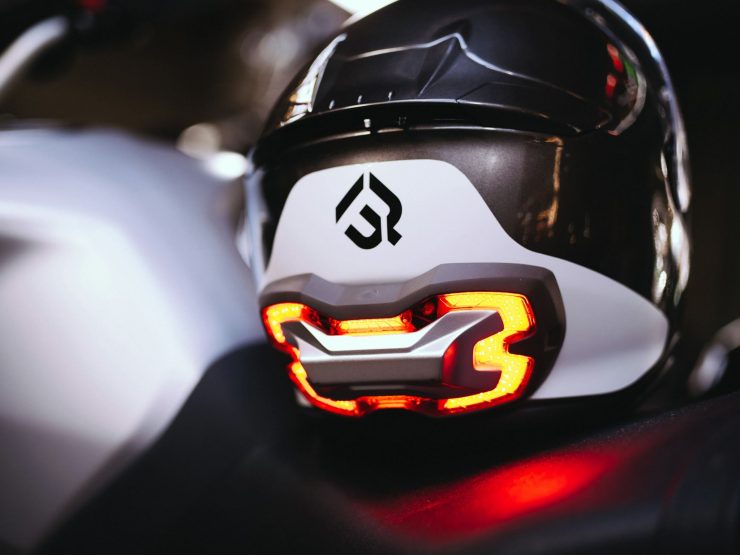 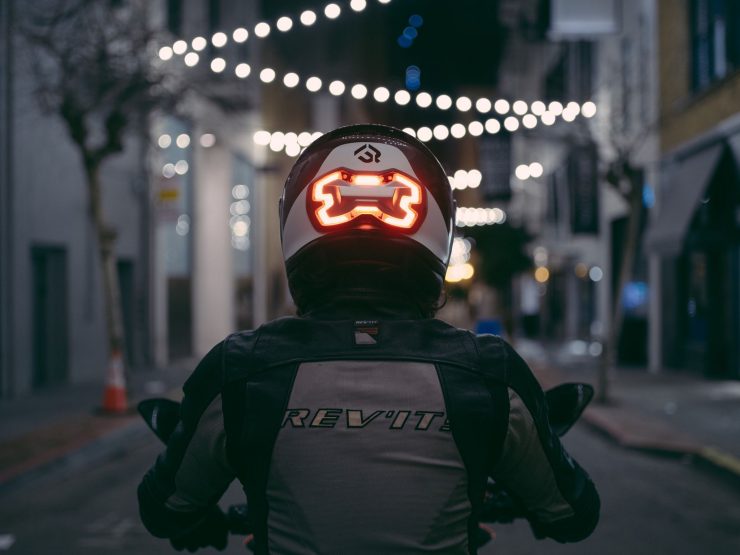 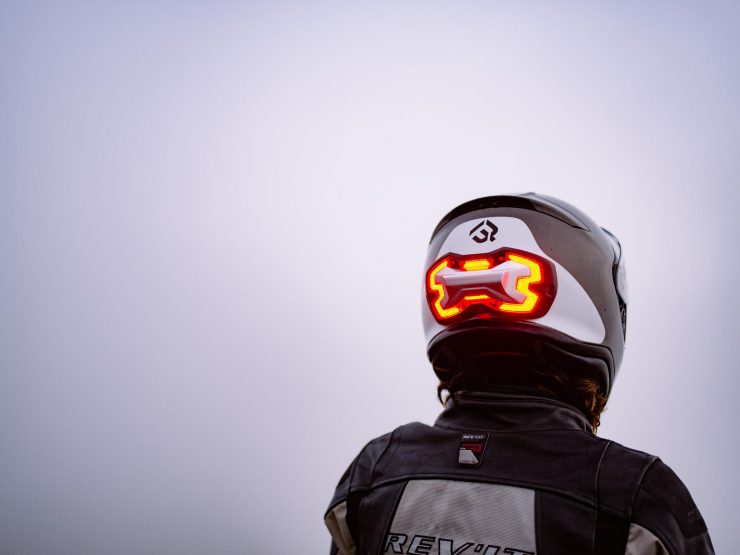 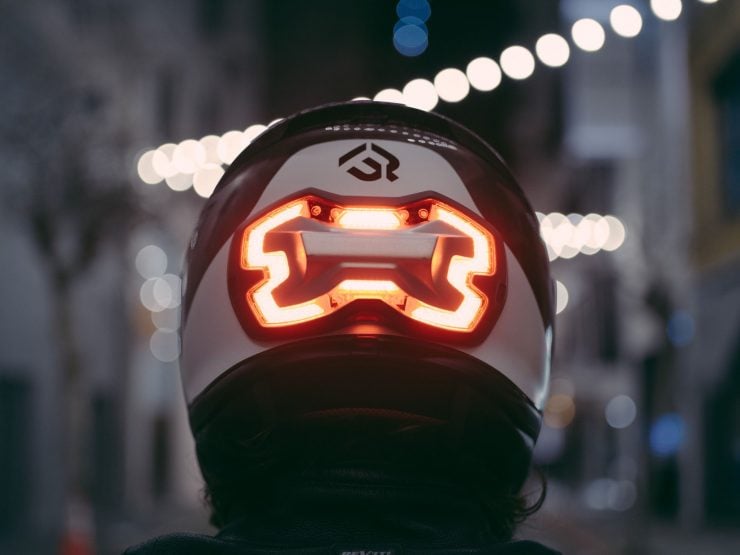 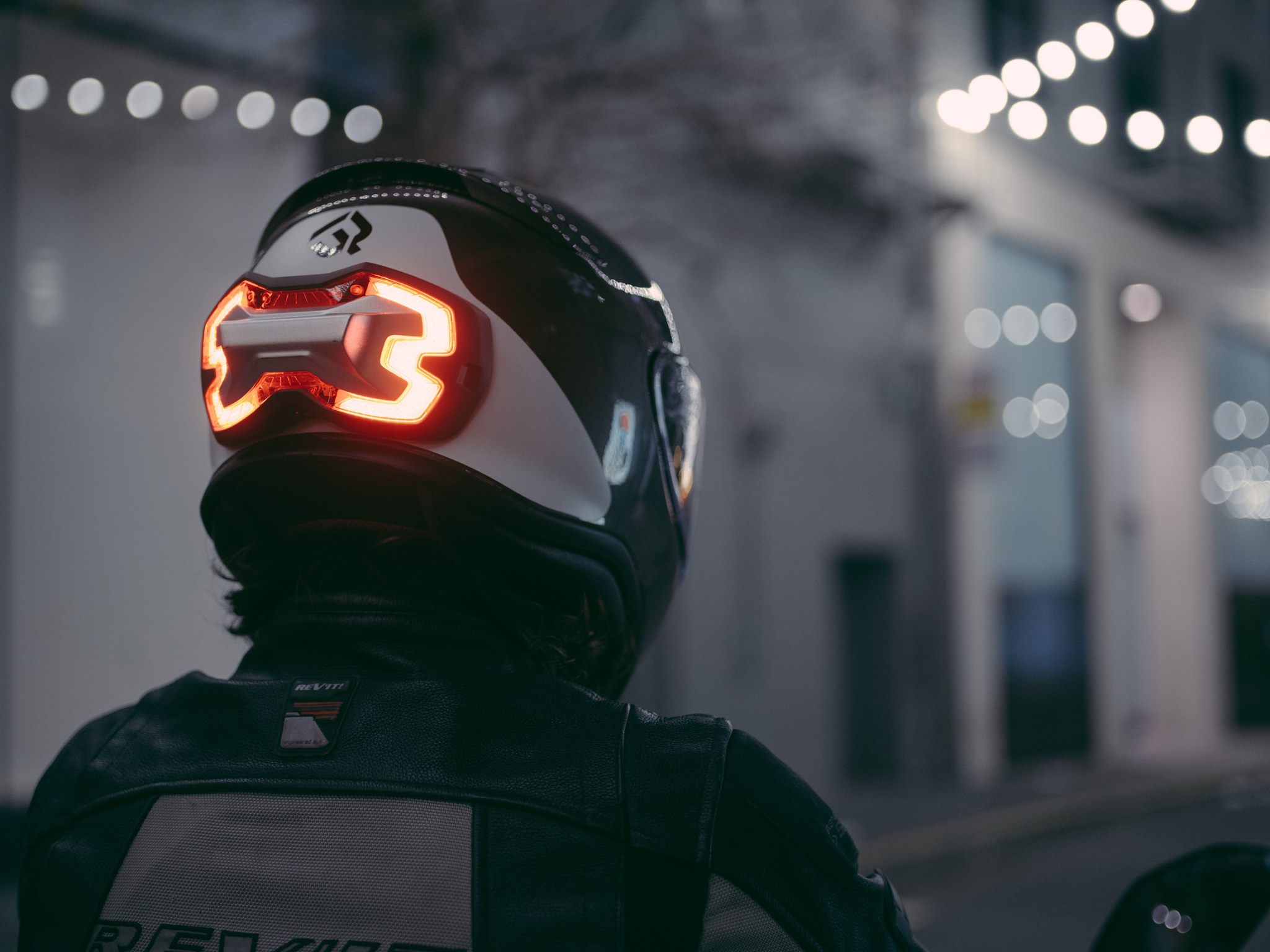 Facebook Twitter WhatsApp Email This is the Jonaker Compact Hatchet from Hults Bruk, an ironworks based in Norrkoping, Sweden that’s been operating since 1697 –…

Facebook Twitter WhatsApp Email This is the Ellis, it’s a minimalist pocketknife/multitool from James designed to hold all of the things you need, and…

Facebook Twitter WhatsApp Email   The Seiko 5 Sports offers one of the best value propositions in the world of big-name automatic mechanical wristwatches….

Facebook Twitter WhatsApp Email This is the MMR-X Best Made Brass Flashlight, it’s a modern LED flashlight designed to last a lifetime (or more), with…