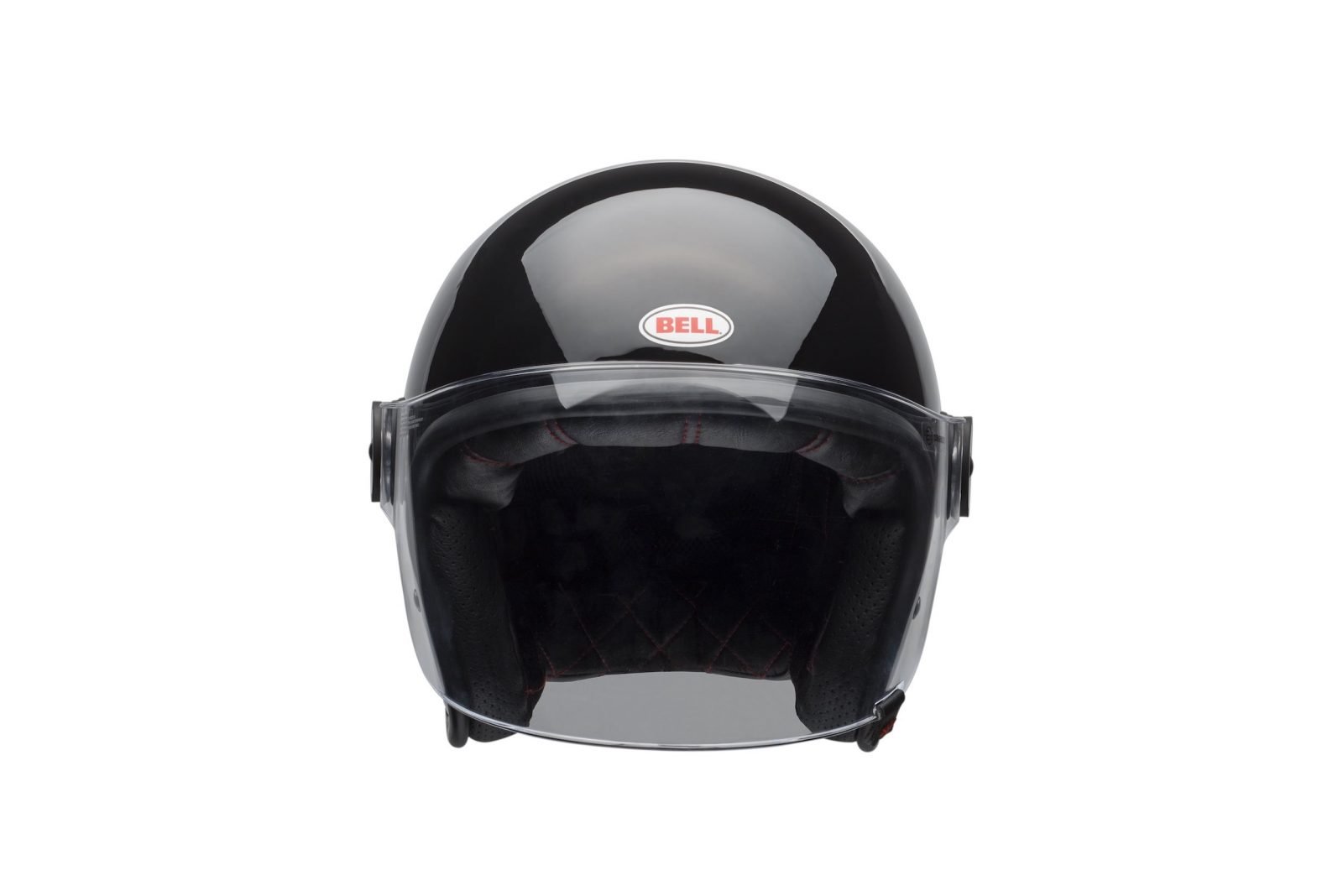 The Bell Riot Helmet is a 3/4 face lid with 5 different shell and EPS sizes to keep the helmet profile low, even on people with medium to small sized noggins.

For wind and eye protection the Riot is fitted with a flip up NutraFog II™ anti-fog, anti-scratch, and UV protected shield, and there’s a padded chin strap with a D-ring closure to keep it fastened.

For safety there’s a multi-density, impact absorbing EPS liner and a fibreglass composite shell. The Riot also has an anti-bacterial interior, and it’s built to match or exceed both DOT and ECE safety standards. 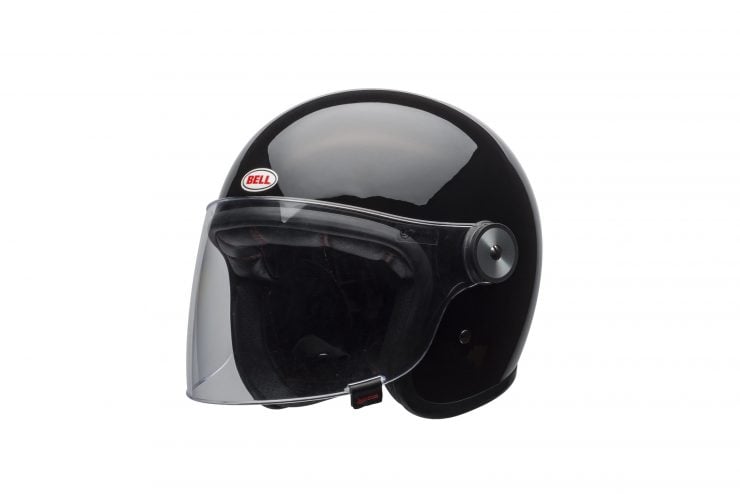 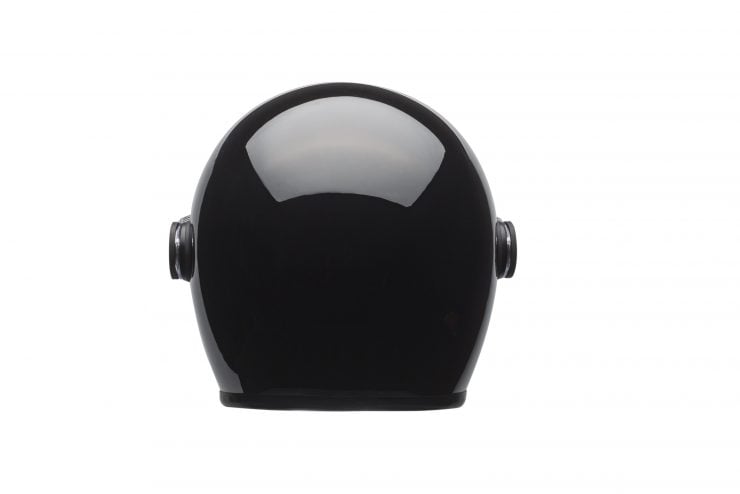